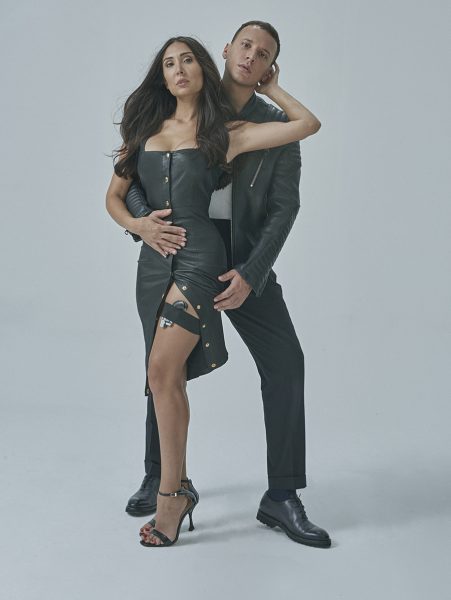 In the coming days, the shooting of the joint Turkish-American TV series Alya starring Jandae Perçem and the famous singer Edis will start. The director Can Evrenol previously worked on the Netflix series Hakan Muhafiz / The Protector. The genre of the project is science fiction and action. Also starring Hande Ataizi, Gonca Vuslateri, Alper Atak and Cem Kurtoglu. Filming will take place in Turkey and New York. The series will consist of 8 episodes and is intended to be released on a digital platform. The actors took a martial arts course to faithfully convey the fighting scenes in the series.