Meryem Uzerli in the middle of a scandal 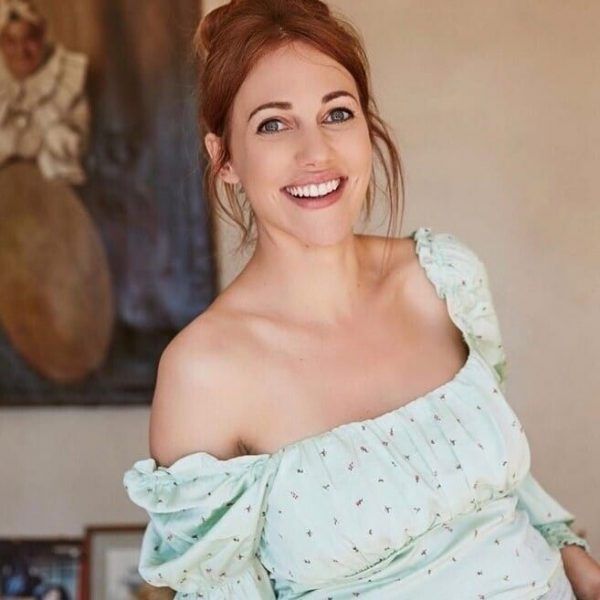 Meryem Uzerli in the middle of a scandal

A rather serious Turkish publication allowed itself to insult Meryem Uzerli, which angered progressive journalists in the country. What has happened and how could this confrontation end?

A few days ago, Meryem Uzerli officially announced that she was in her fifth month of pregnancy and was expecting a girl. The child’s father is her new beloved American, who lives in Berlin. Recall that the actress is already raising a daughter from a past relationship with Turkish businessman Can Ates. The couple broke up a few months before the baby was born. Meryem admitted that he does not participate in her daughter’s life and does not provide them financial support.

In general, the Turkish media reacted to the news quite well, but the more traditional press was outraged by the fact that the star would become a mother for the second time out of wedlock. Recall that Meryem can hardly be considered a Turkish woman, since she was born and raised in Germany and adheres to the norms of German society, for which such a lifestyle is not astounding.

However, the filthy sexist remarks against the young woman that the conservative edition  Yeni Akit allowed also caused indignation among Turkish journalists. An independent organization of Turkish journalists reportedly opened an investigation against the editorial staff. The editor-in-chief of the newspaper, Ali Karahasanoglu, defends his point of view, arguing that Meryem’s actions are a real shame, having illegitimate children is immoral, they criticize everything that violates the morality of society and family values.

Traditionalists and progressives seem to use this case to settle scores, and the victim will be a woman living in another country with no connection to the internal problems of Turkish society.