The court rejected the claim of Hande Erçel 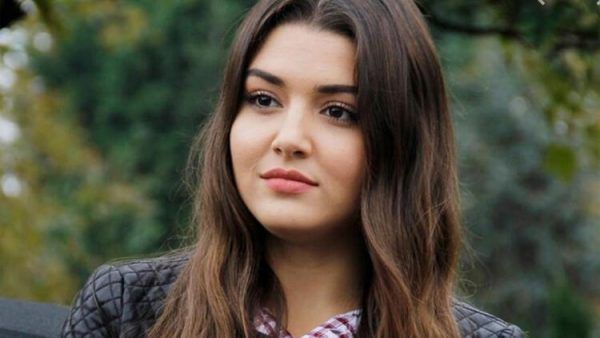 The court of first instance dismissed the claim of Hande Erçel against blogger Lütfi Alp Kılınç. Recall that the blogger compared Hande’s face to a naan and made several humorous videos on this topic.

The actress considered herself offended and filed a lawsuit demanding compensation for moral damage in the amount of 15 thousand Turkish lira. However, the court agreed with the arguments of the defendant’s lawyer, who argued that there was nothing offensive in such a comparison, the bread for the majority of the inhabitants of the Anatolian region, in which his client grew up, is a joy and a blessing, moreover, it was an ordinary joke, Hande’s beauty was not questioned.