Digital platform Exxen is preparing for the series Poisonous Flowers / Zehirli Çiçekler, which will tell the story of three wealthy housewives. Platform owner Acun Ilicali plans to invite actresses who starred in the series Stiletto Vendetta 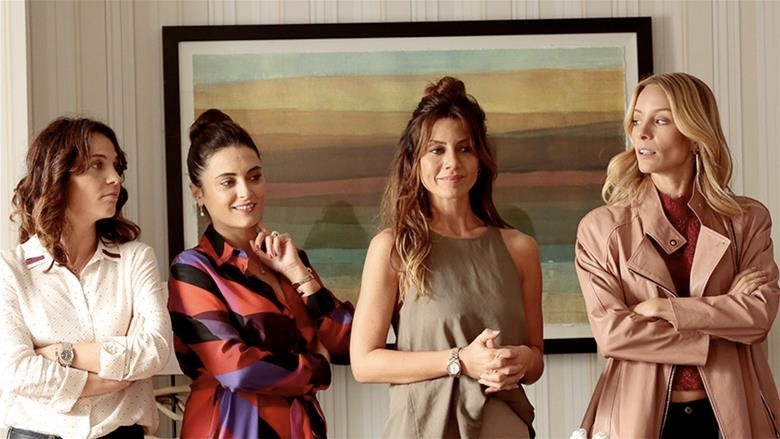 Hazal Kaya and Ali Atay in a new ad 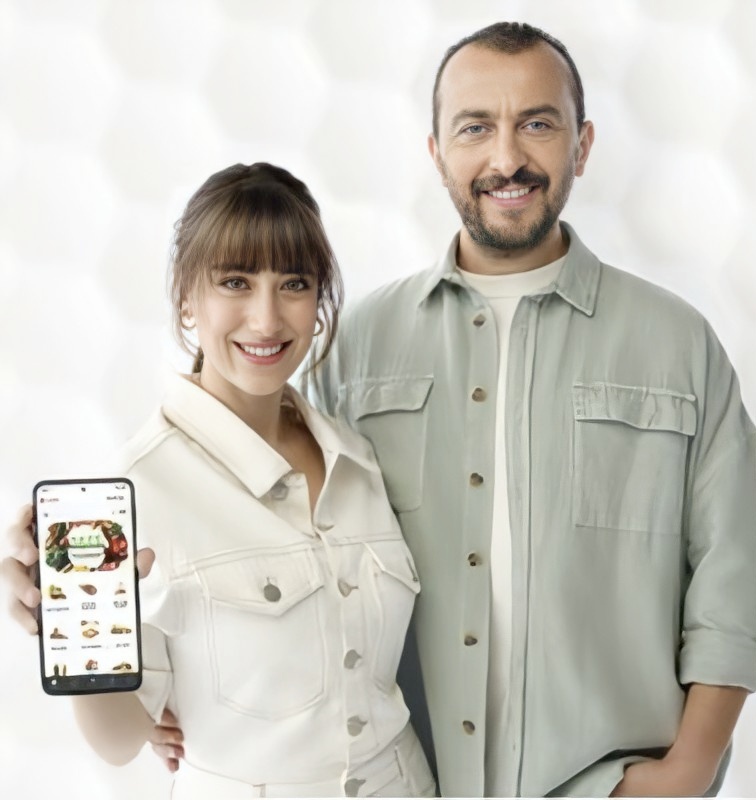 From the next episode, the series Maria and Mustafa / Maria İle Mustafa will completely change the plot

Tolga Güleç has joined the cast of the Red Room / Kırmızı Oda series as a guest star. He will play a devoted father

Director Can Ulkay begins work on the new film “Nusrat: Blood and Iron”. It looks like the post-production of the movie “Deadlock of Struggle” / Mücadele Çıkmazı starring Çağatay Ulusoy is completed 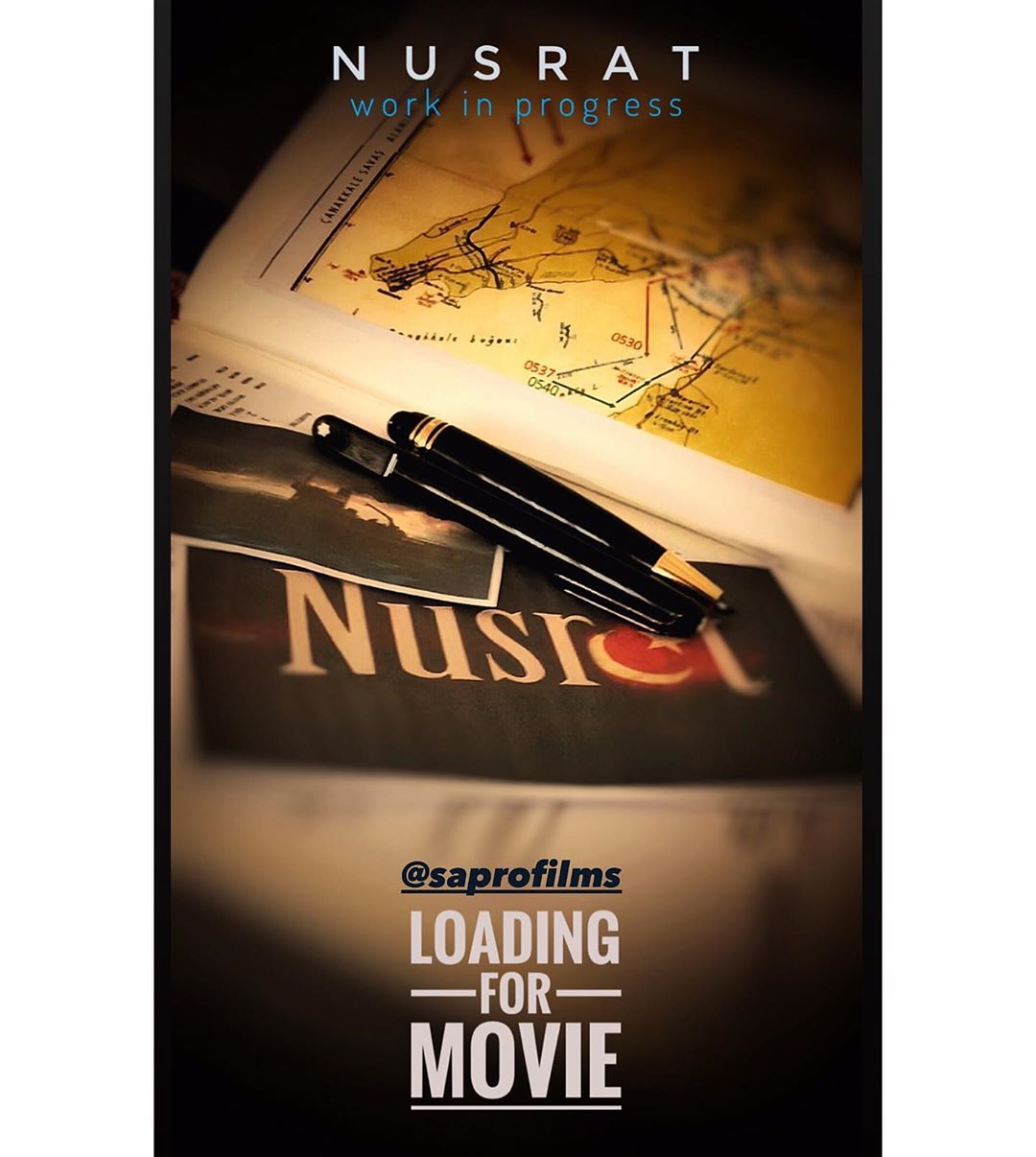 On October 14th, Can Yaman will appear in the Italian women’s magazine Chi, published in Milan 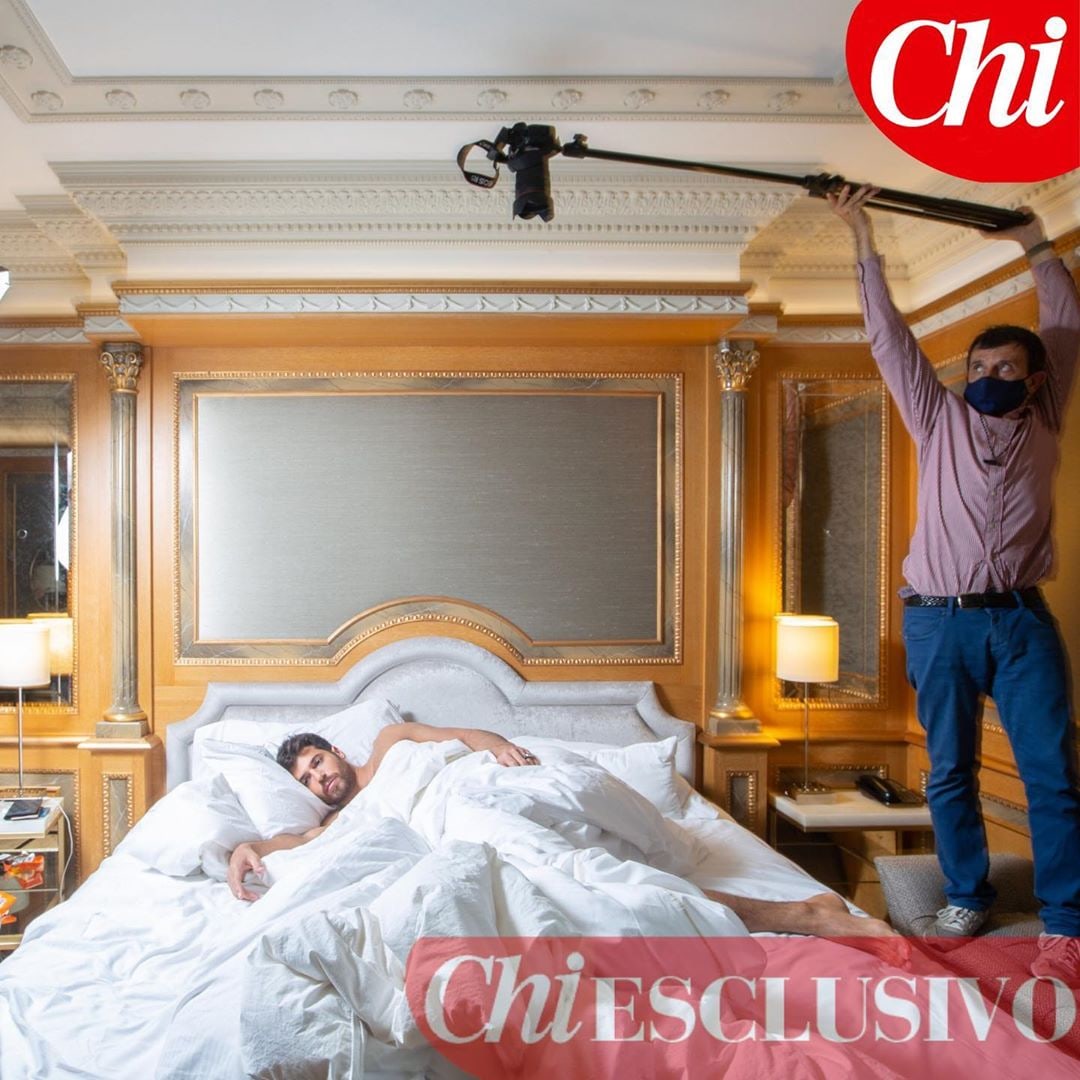 Berk Cankat is rumored to have joined the new series. 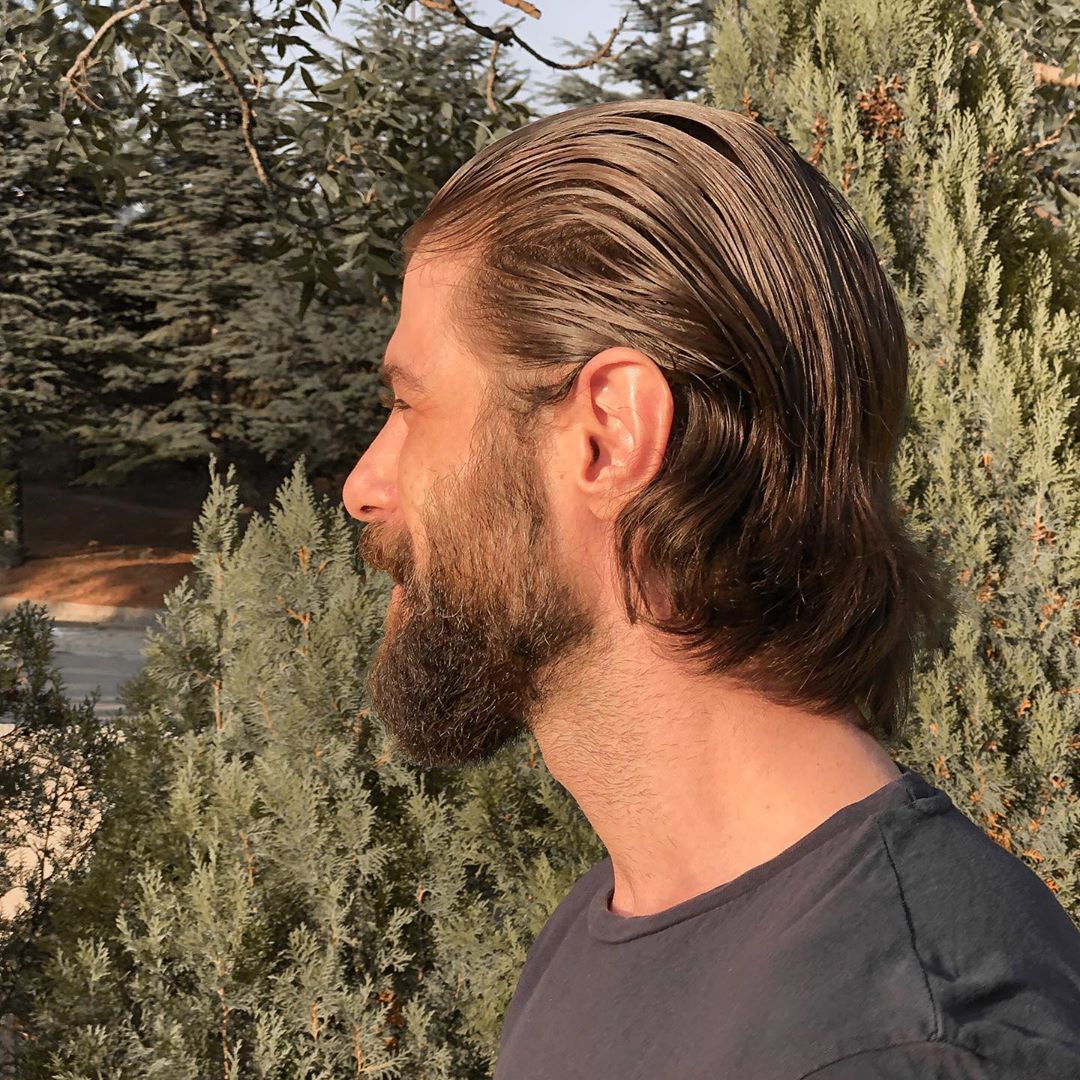 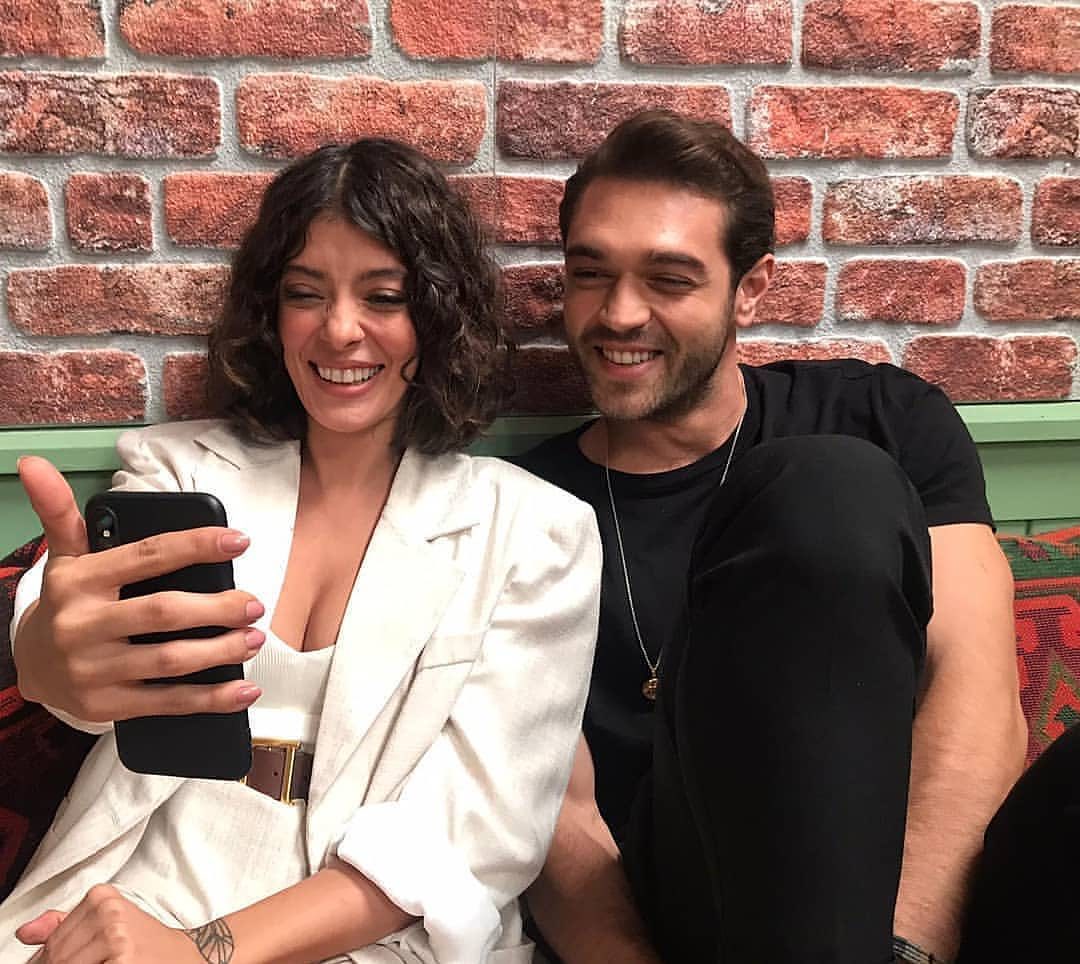 Looks like Hazal Kaya has a day off today 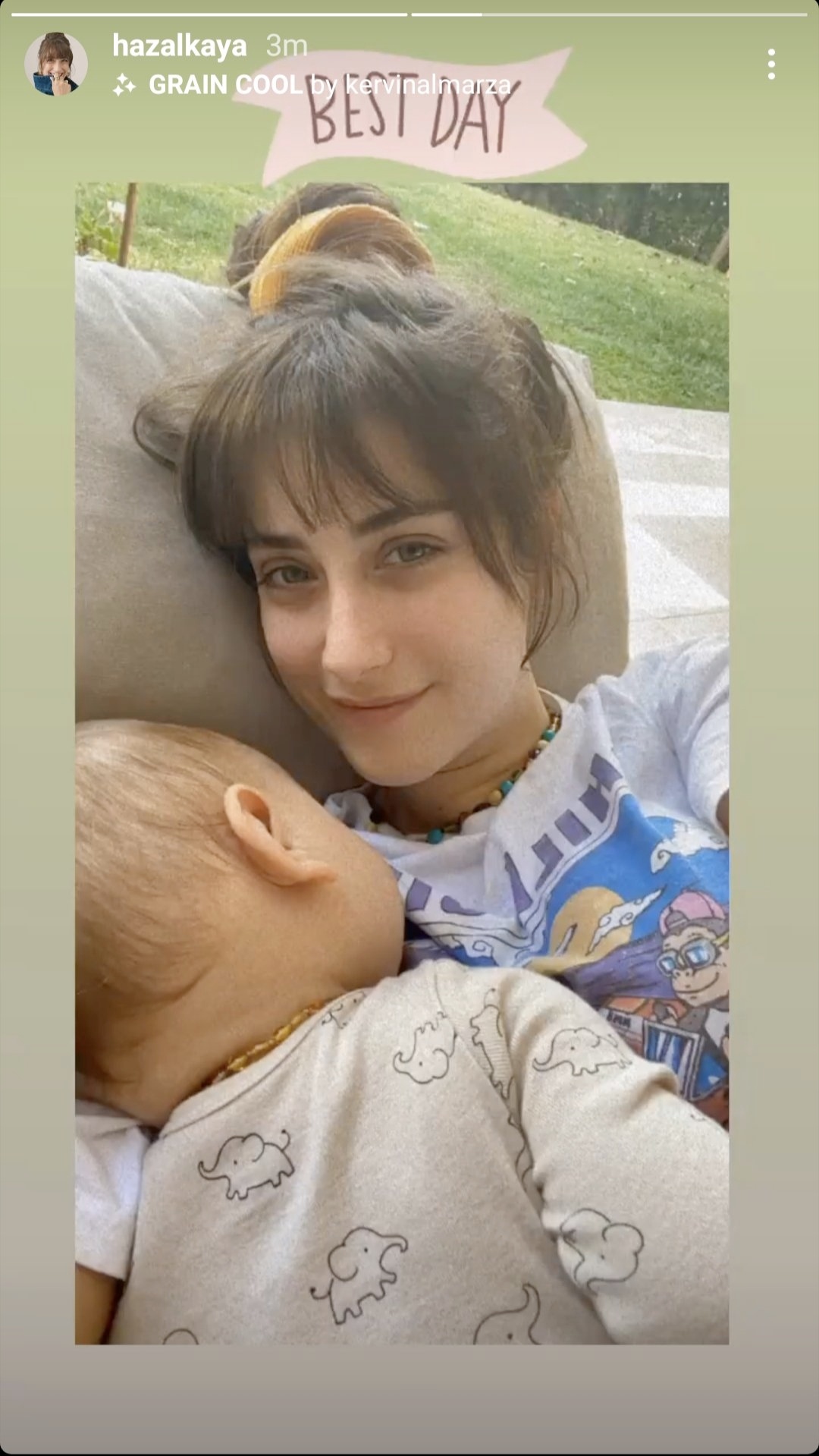 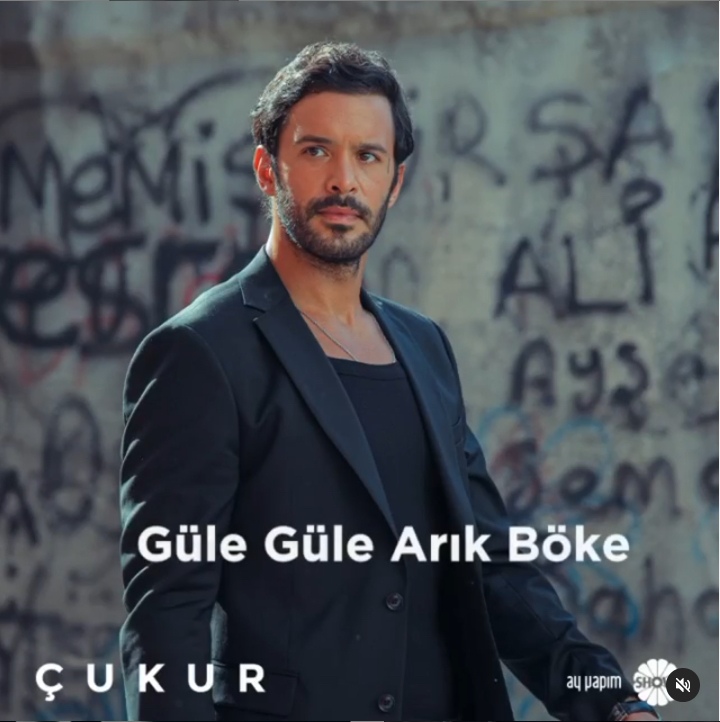 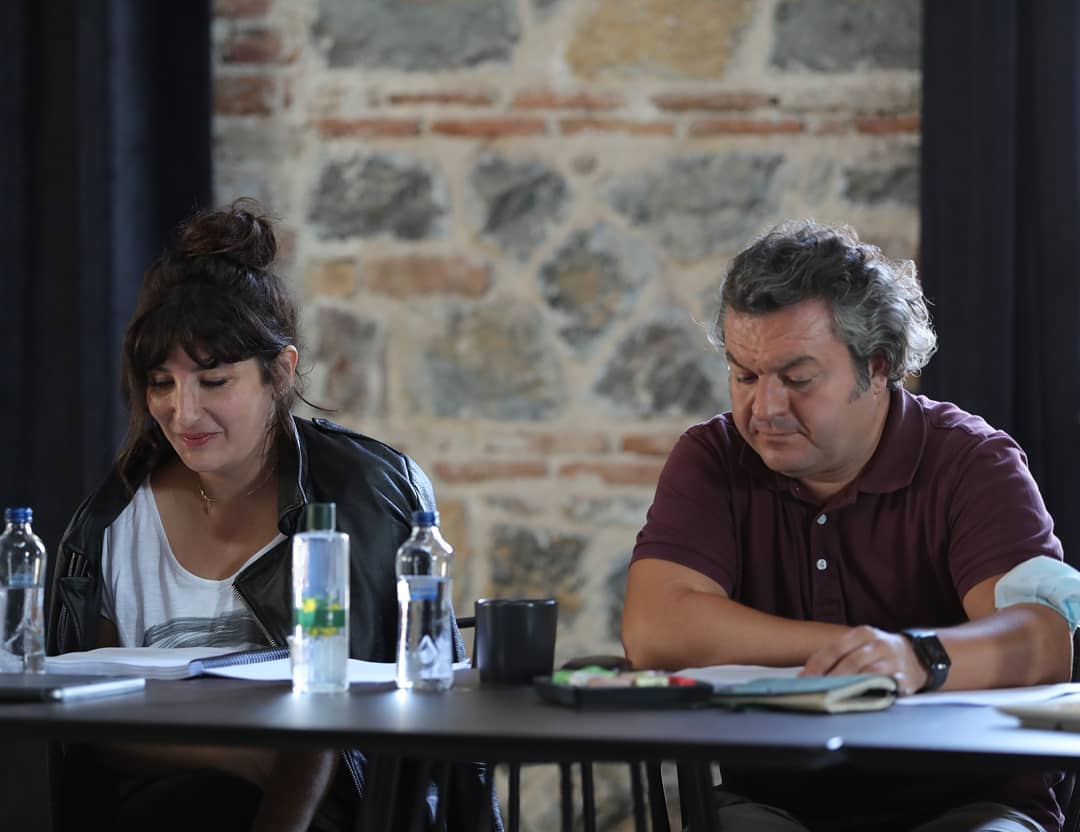 İbrahim Büyükak is preparing a new tragicomedy from 8-10 episodes for the Exxen digital platform. Filming of the project will begin in December. This is the story of a family living in Bursa 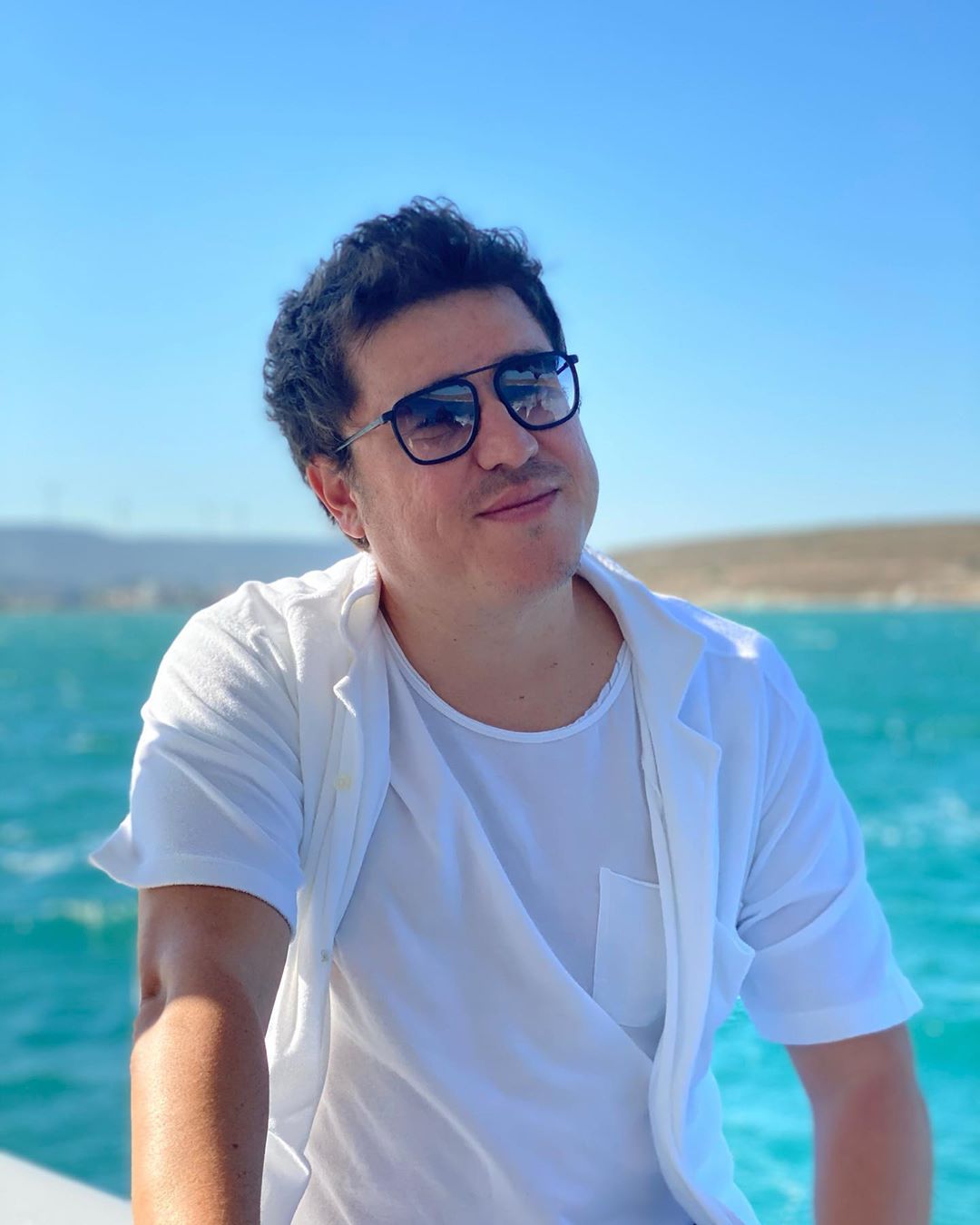 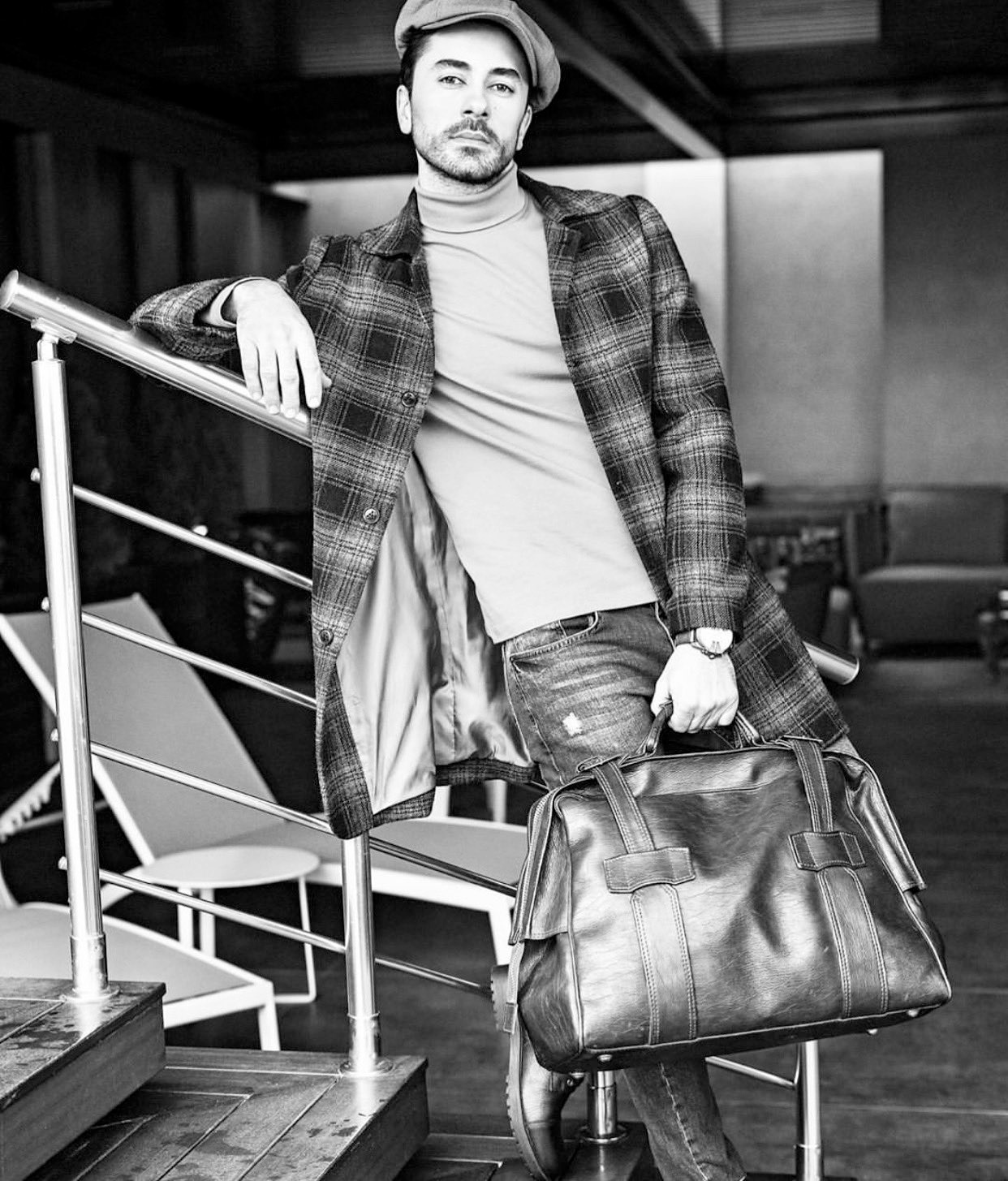 Saruhan Hunel, who completed work on the TV series The Ottoman / Kuruluş Osman, fell so in love with horse riding, which he practiced for a whole year while filming, that he bought a horse, placing it on a farm in Polonezkoy, where he often comes 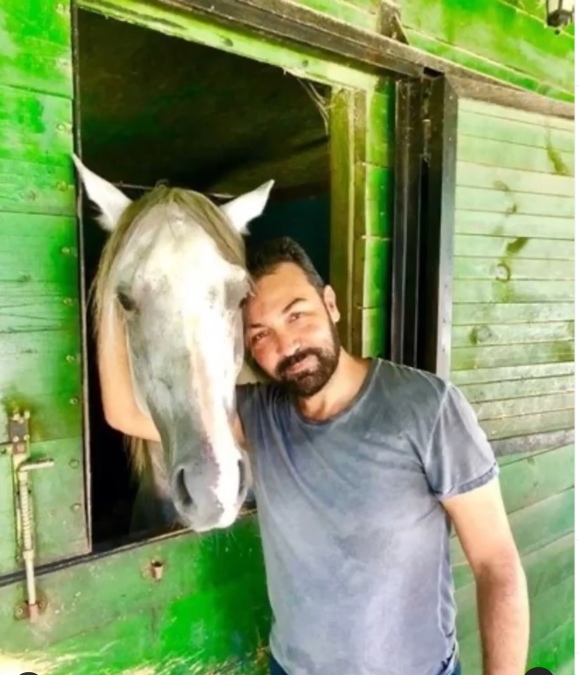 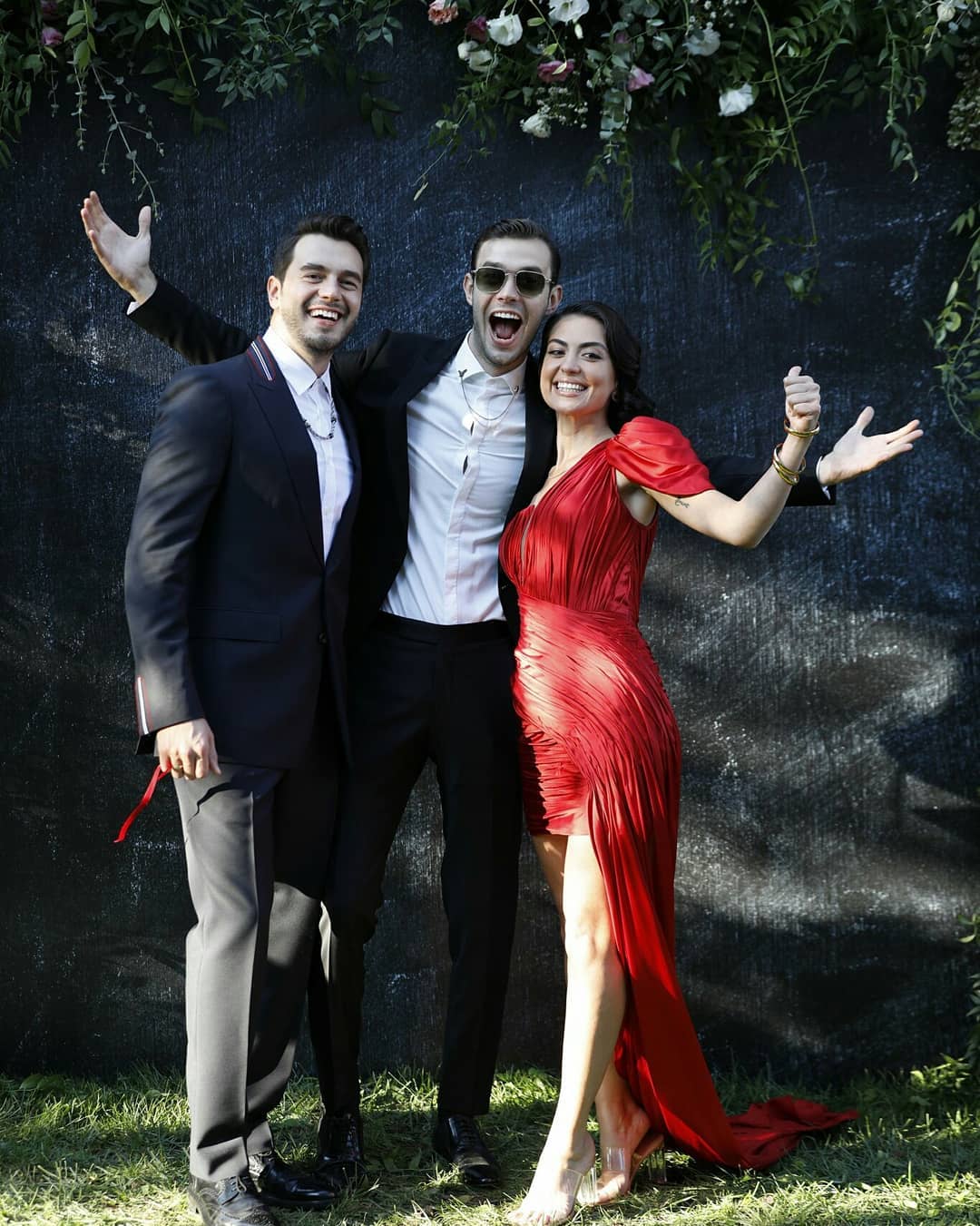 Distributor Global Agency presents its novelties at MIPCOM, which this time is held online 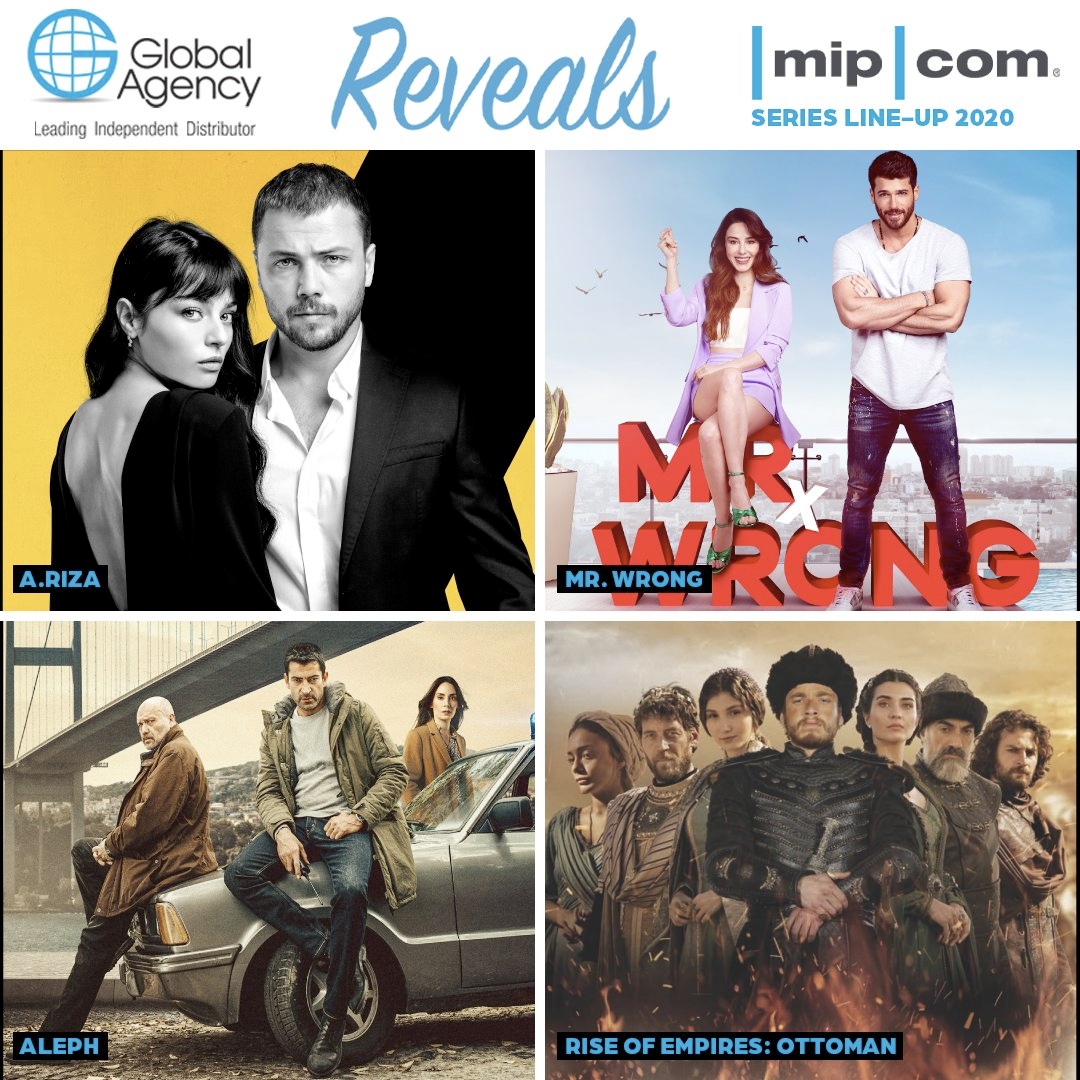 The Turkish press released two pieces of news at once about Murat Dalkiliç. In the first, it calculates that the poor man wasted 600 thousand Turkish lira on renting the mansion in which he lived with Hande Erçel. In the second, Murat recalls how he was mistaken for gay and how funny it was.

Hamdi Alkan is preparing the series Oriental Tale / Bir Doğu Masalı by 25 Film, written by Can Sinan. The filming will take place in Kars. Casting of the project will begin soon. Filming is scheduled to begin in December

Boran Kuzum and Miray Daner very warmly said goodbye to the series Respect, in which they became co-stars for the second time 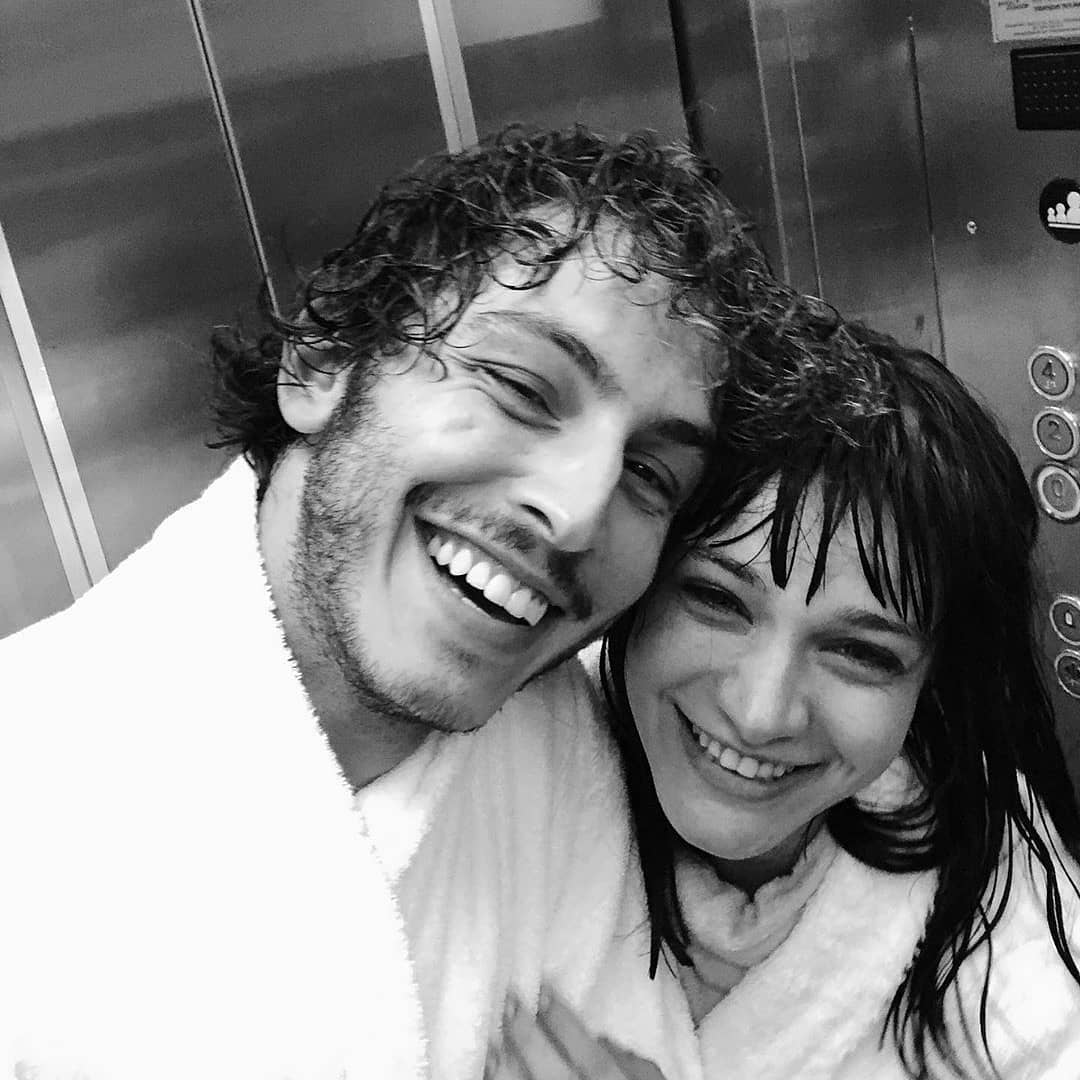 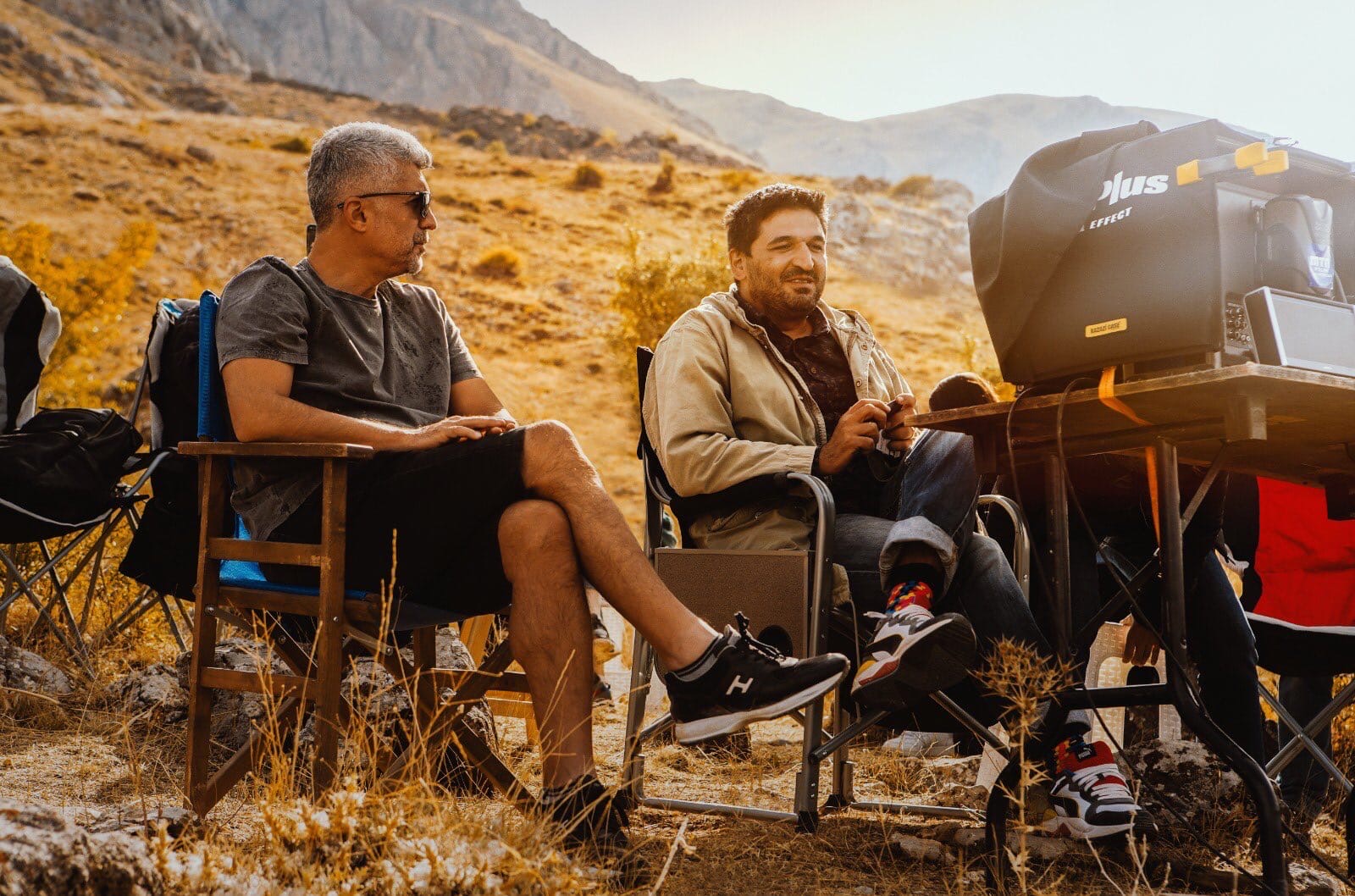 Sarp Can Köroğlu broke up with his beloved