Great success of the series Knock on my door / Sen Çal Kapımı at the MIPCOM exhibition. The number of countries that have purchased a romantic comedy for screening has already reached 45. Among them are Pakistan, Georgia, Spain & Latin American countries 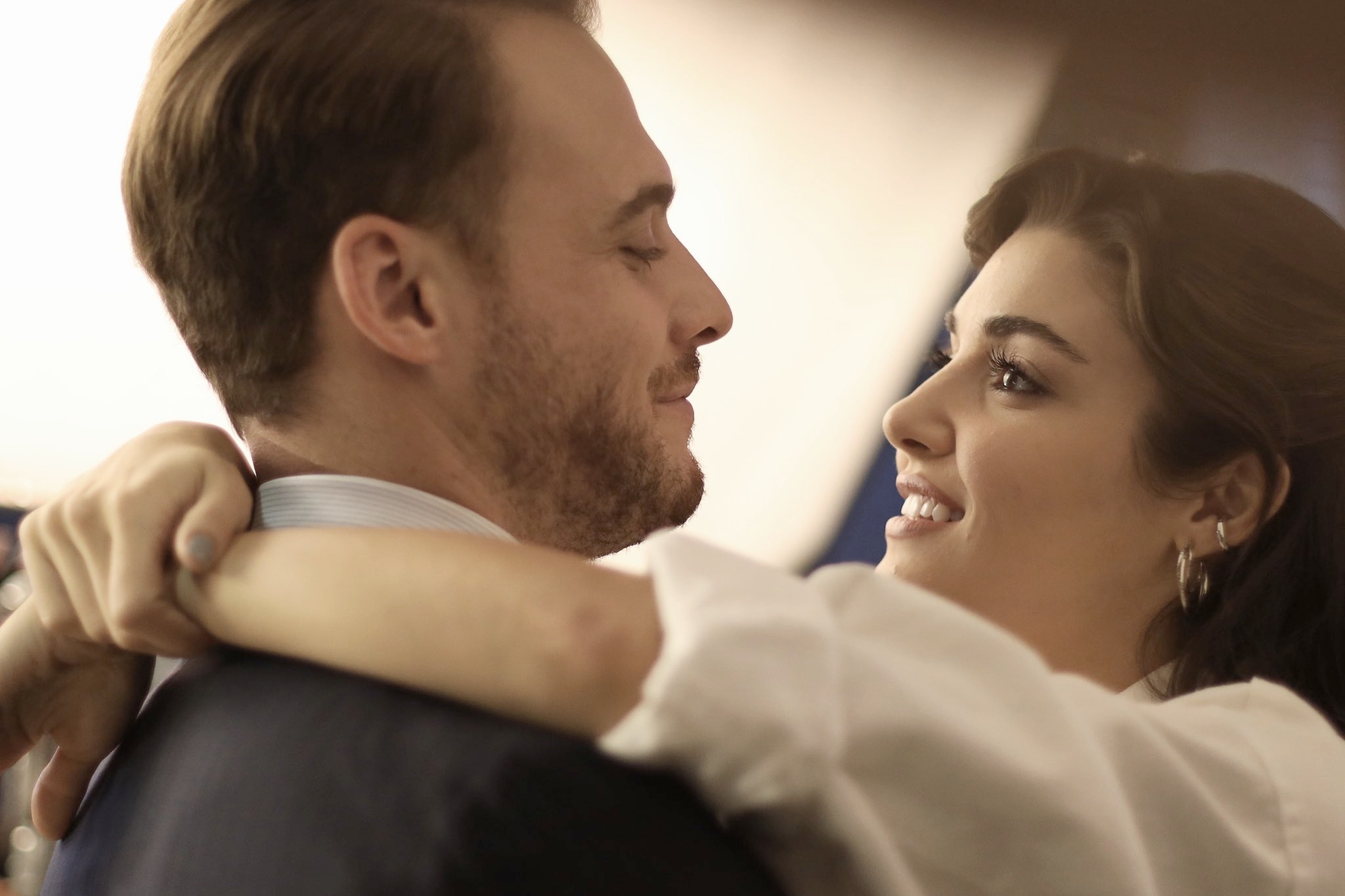 Star TV is proud to emphasize that with the participation of the popular actress Hazal Kaya in the series Call My Agent / Menajerimi Ara, Temizken Güzel’s environmental clean-up initiative in Istanbul has been brought to a huge number of viewers. 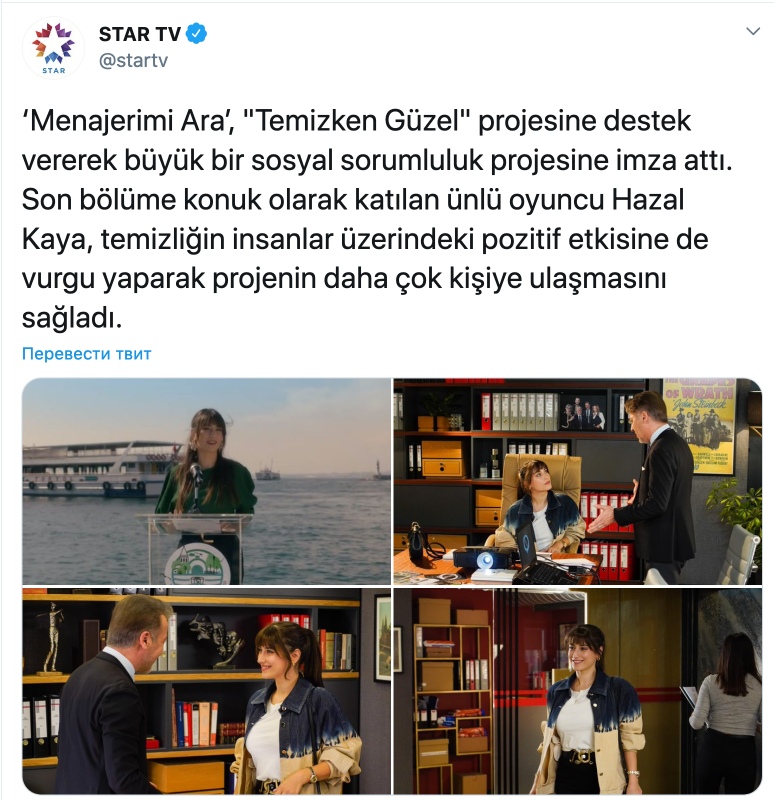 Hazal Kaya in the series Call My Agent / Menajerimi Ara

Following Hazal Kaya and Ali Atay, another Turkish star has become the advertising face of an e-commerce brand. As representatives of the online supermarket Hepsiburada announced, Cem Yilmaz has signed a contract with the company.

Evrim Alasya is leaving The Red Room series, her character’s story ending this Friday. The actress is preparing to play the leading role in the TV series Sahmeran 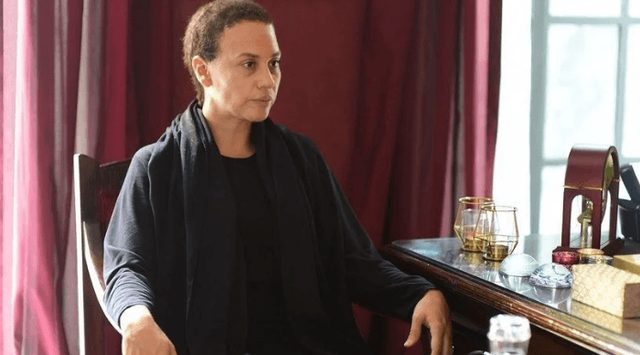 At least five major series are scheduled to air on Turkish television in January 2021, replacing projects with ratings less than 3%. 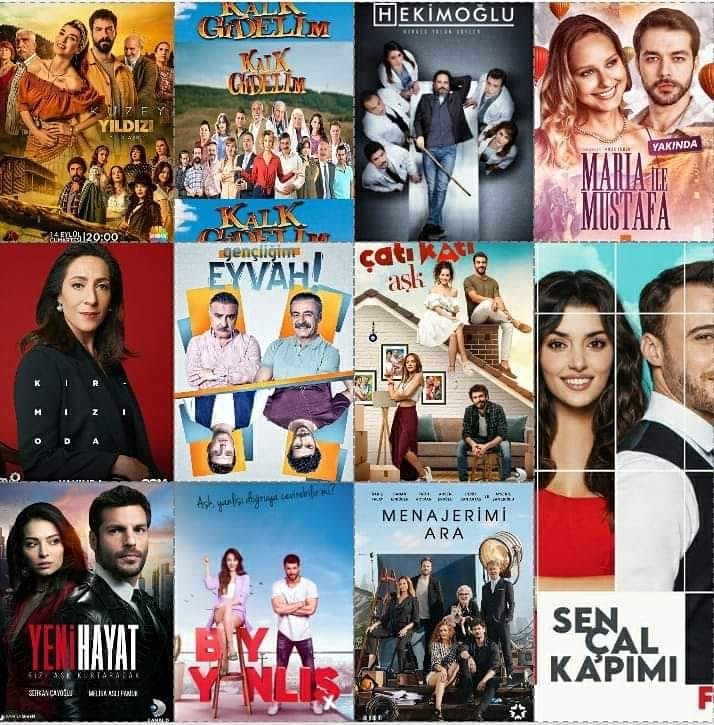 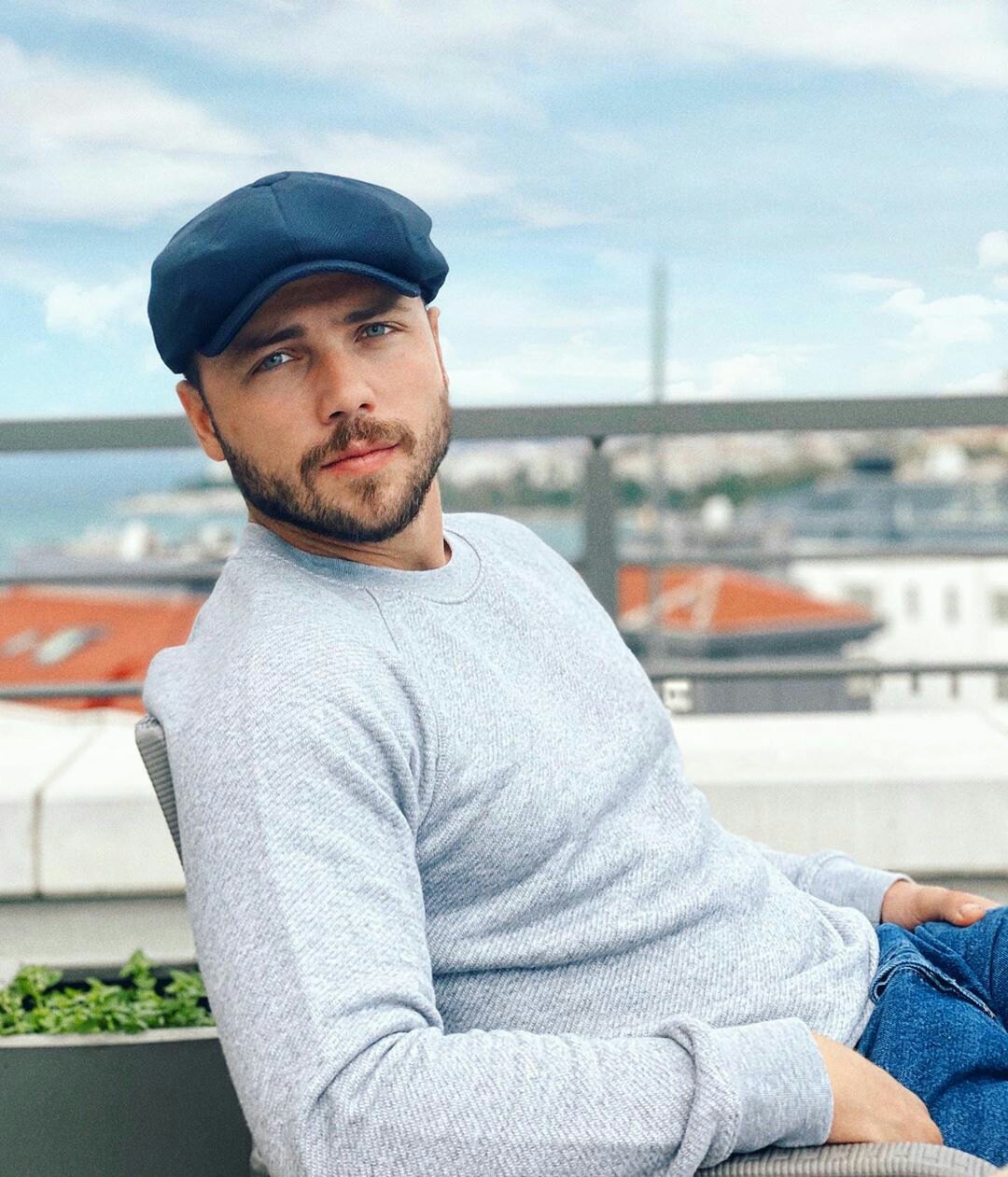 Hazal Kaya supported a campaign in support of 20-year-old student Kadir Seker, who was sentenced to 12 years in prison for the murder of a man who tried to kill his wife. People are outraged – when rapists are released from prison after 12 days in a detention center, a man was imprisoned for saving the life of innocent woman 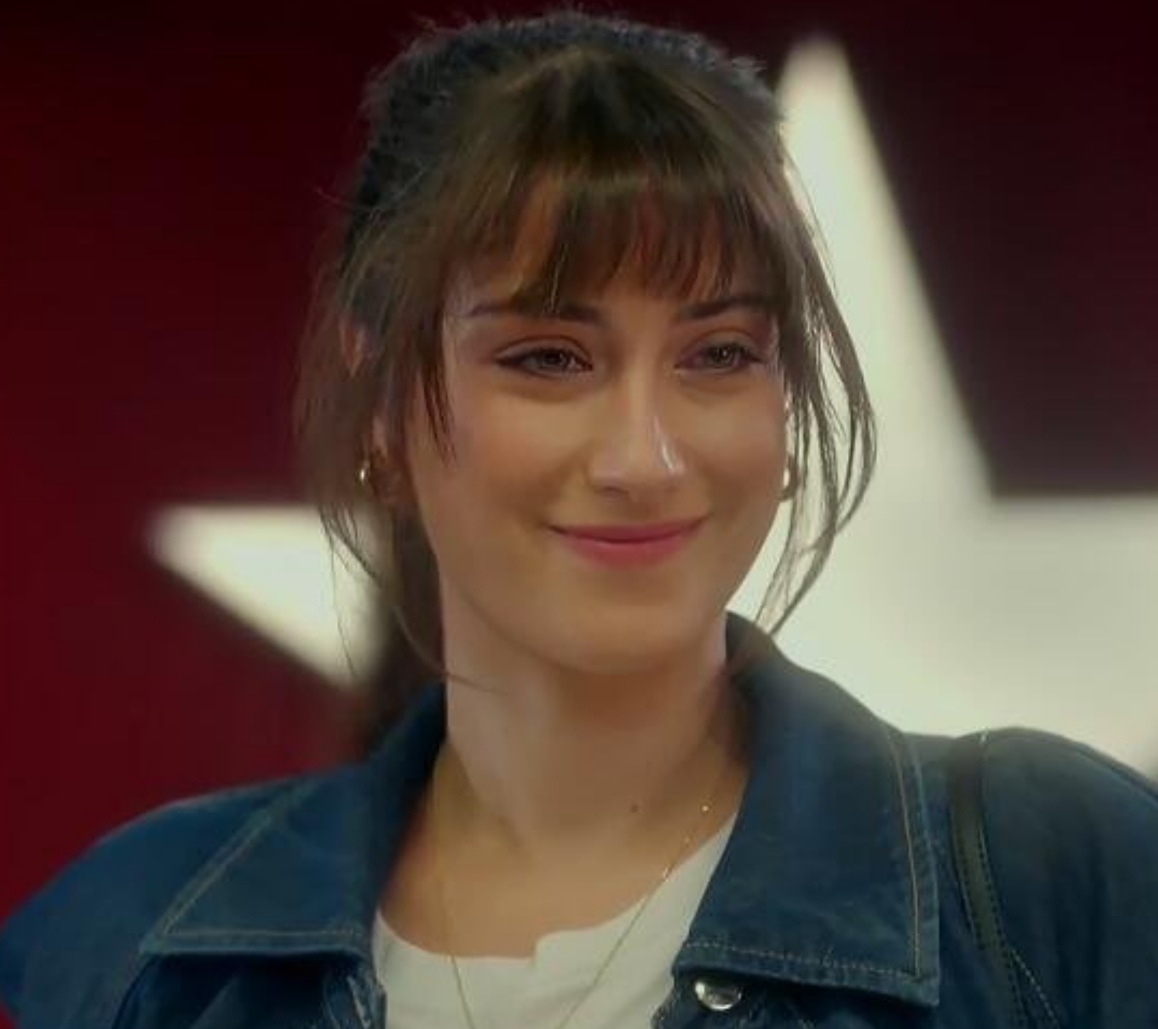 According to Turkish media reports, Gokhan Alkan, who, due to the pandemic, could not communicate with his grandparents, could not stand it and bought them an apartment in the area where he lives. The cost of housing on Bağdat Street is 1.5 million Turkish lira. The actor is personally involved in the renovation of the apartment.

There was information that Talat Bulut and Sevval Sam had a fight again on the set of the series Forbidden Fruit and it almost came to a fight. The actor threatened to leave the series.

The star of the first season of the series The Ottoman / Kuruluş Osman, Alma Terziç, announced good news. She and her husband, director Murat Saraçoglu, will soon become parents. 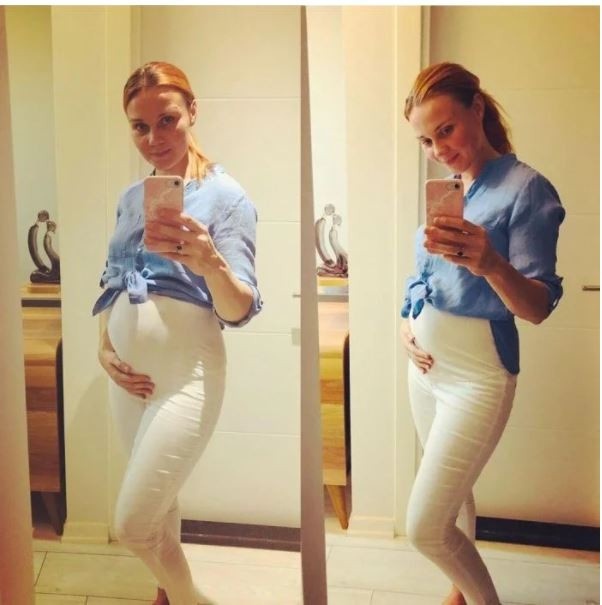 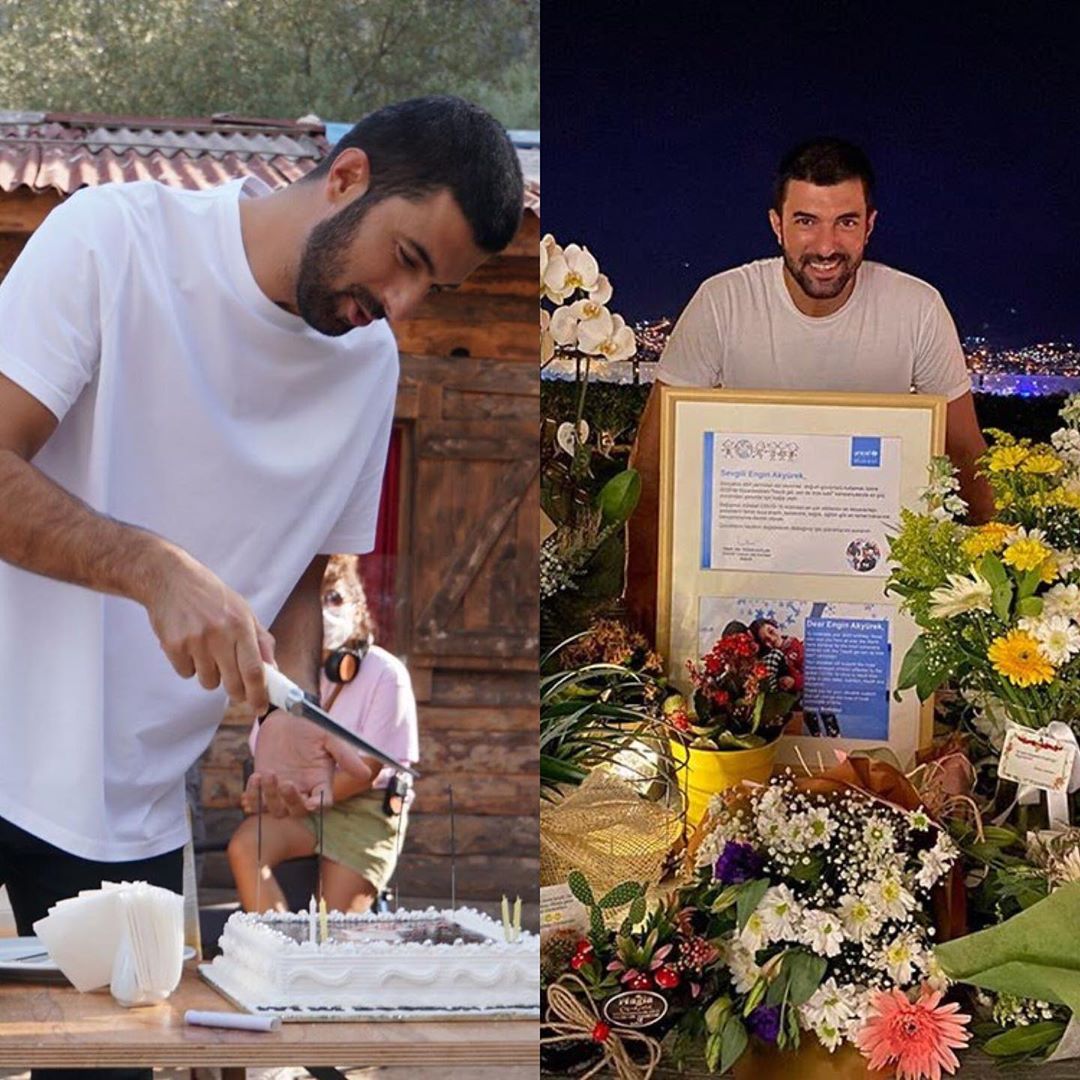 Tours media reports that the family life of actress Naz Yilmaz has failed. She had a serious fight with her husband and even unfollowed him on Instagram. 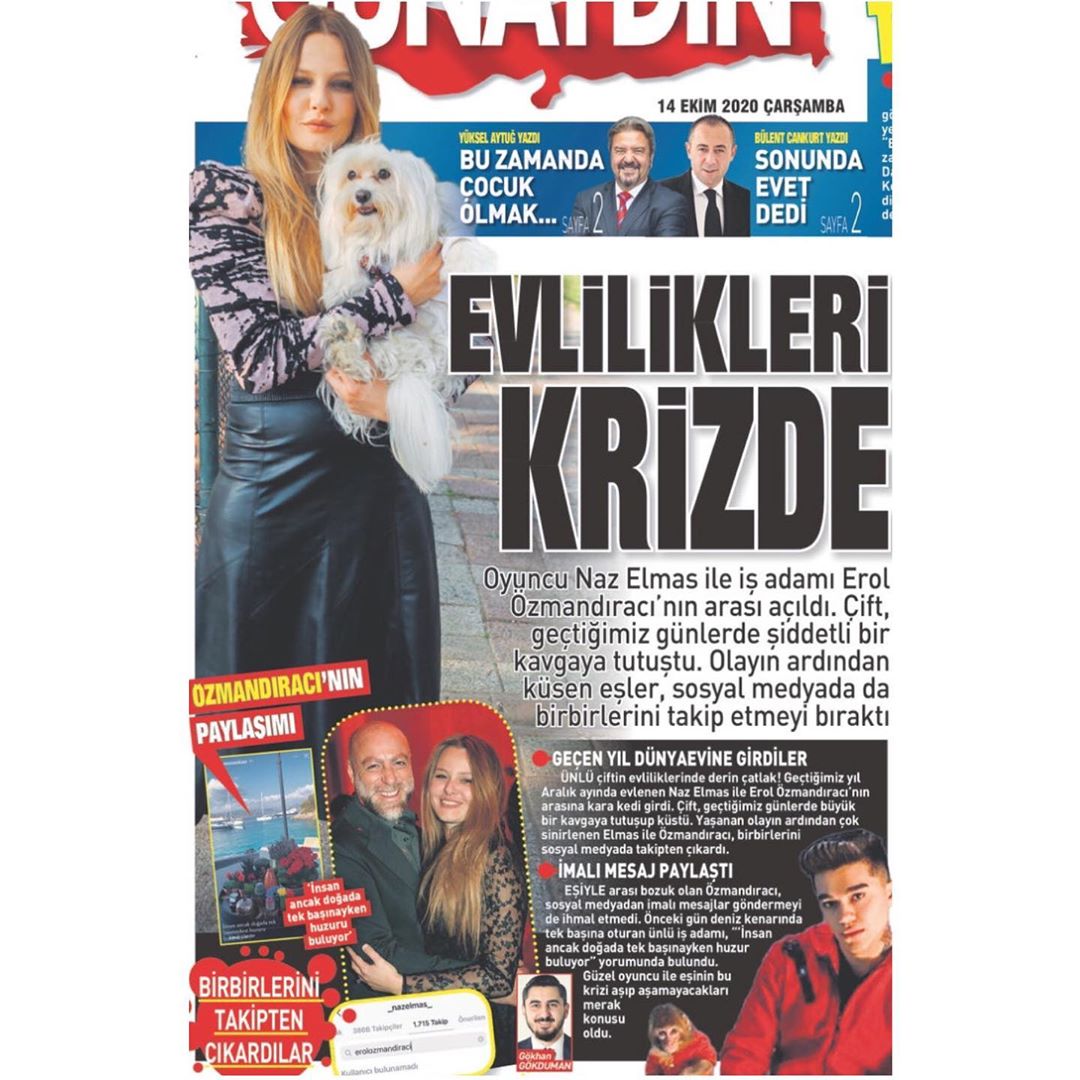 The relationship between Melisa Şenolsun and businessman Umut Evirgen is developing quite quickly. According to Turkish media reports, Melisa recently moved to her boyfriend’s luxurious house in Emirgan. 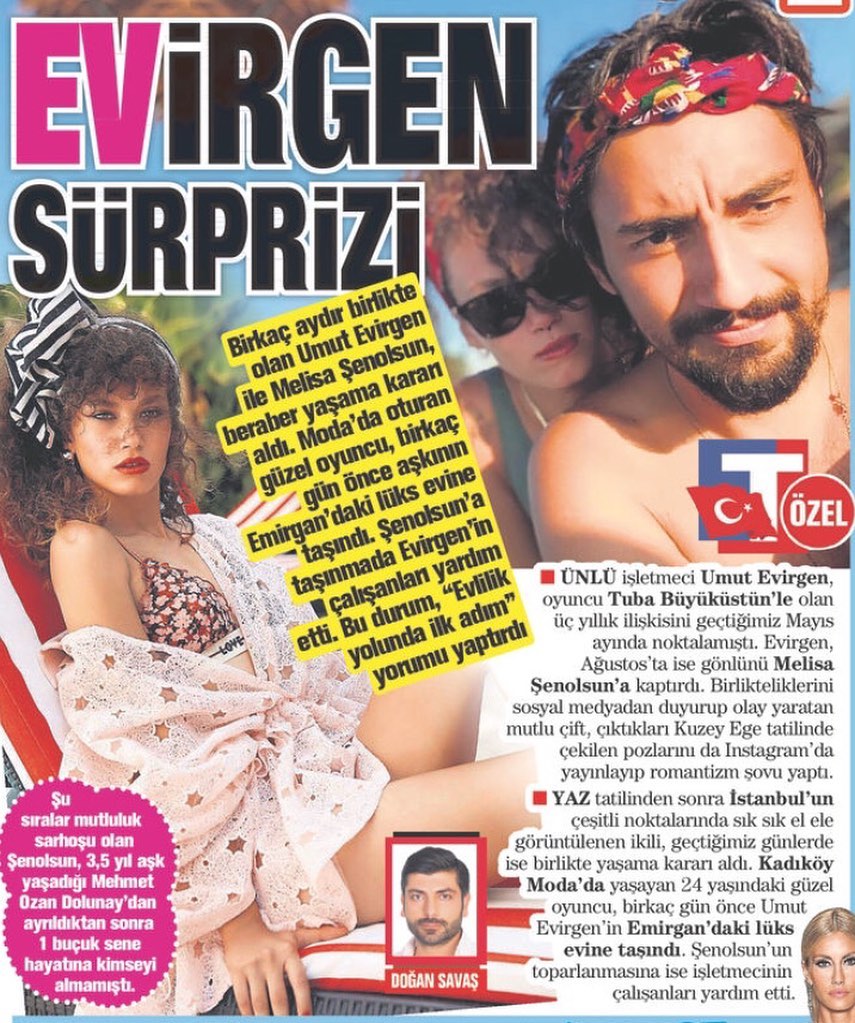 Burak Deniz was spotted the day before in one of the shopping centers in Istanbul. The actor, who is returning to the screens with the TIMS & B series Maraşli, did not answer journalists’ questions, but took several photos with fans. 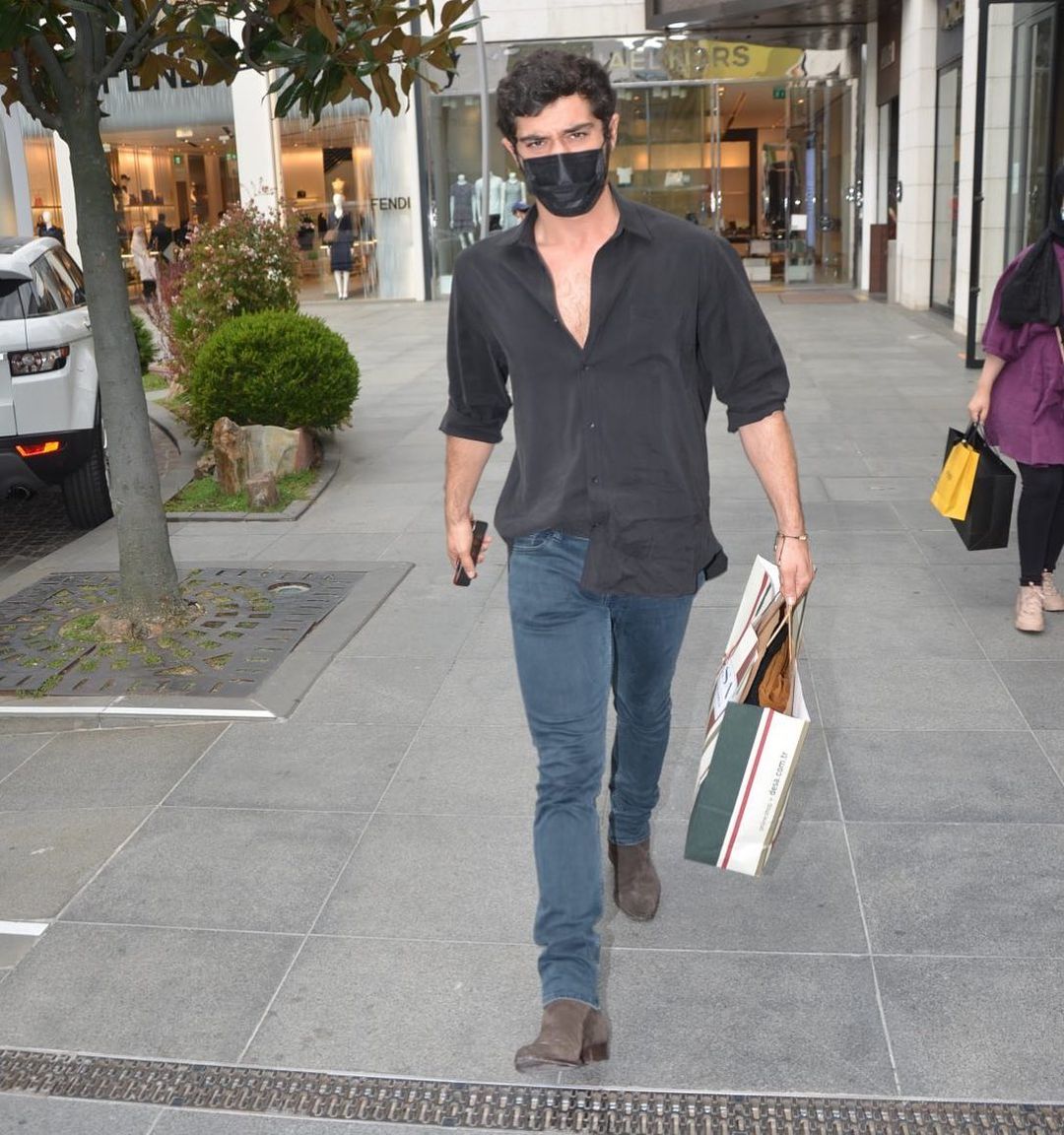 Burak Tozkoparan joined the cast of the series Call my agent as Emir. Apparently he will compete with Baris for the heart of Dicle. 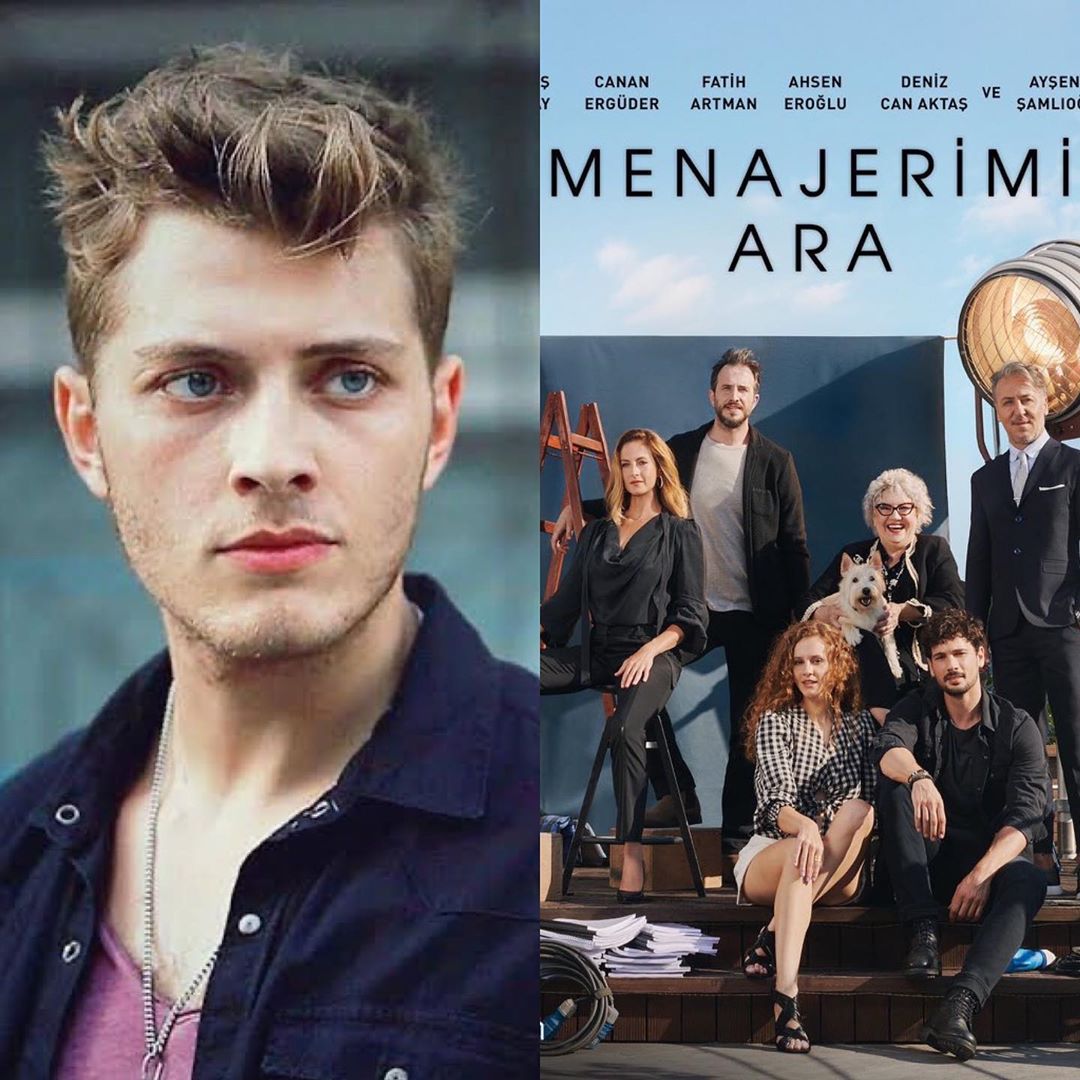 From Episode 9, Call My Agent / Menaherili Ara series changes the day of airing. From October 18, it will be broadcast on Sunday. The competitors are A.Riza, Teacher, Maria and Mustafa 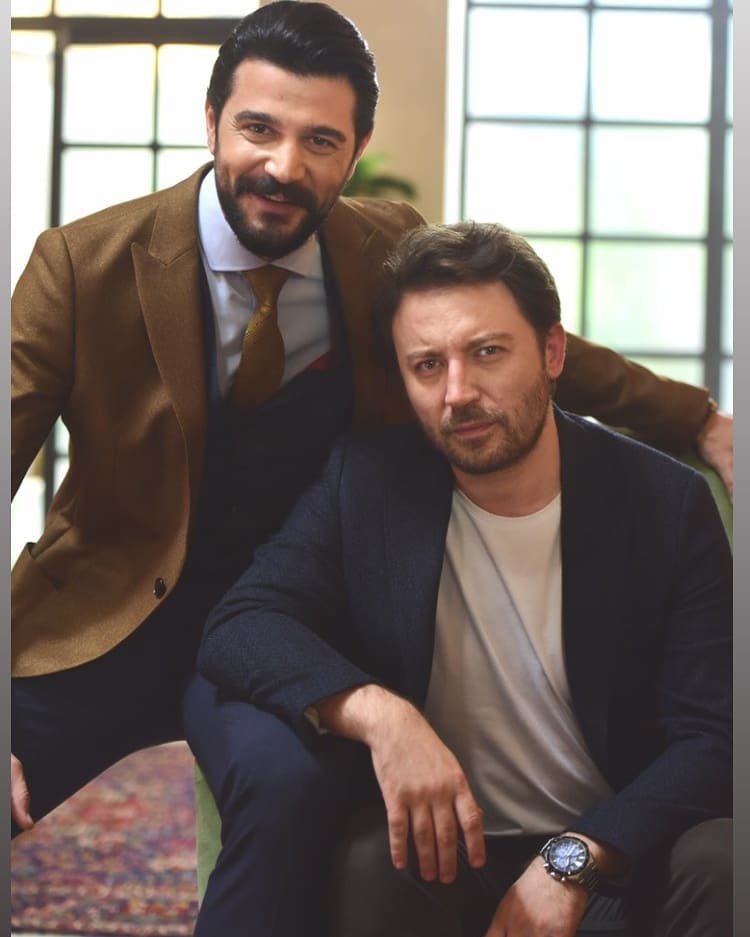 Tolgahan Sayışman came to Istanbul from Izmir, where the series Word of Honor is being filmed, as he missed his family very much. As the actor admitted, his son is very active, he is not against pranks, but the main thing is that he is not spoiled. 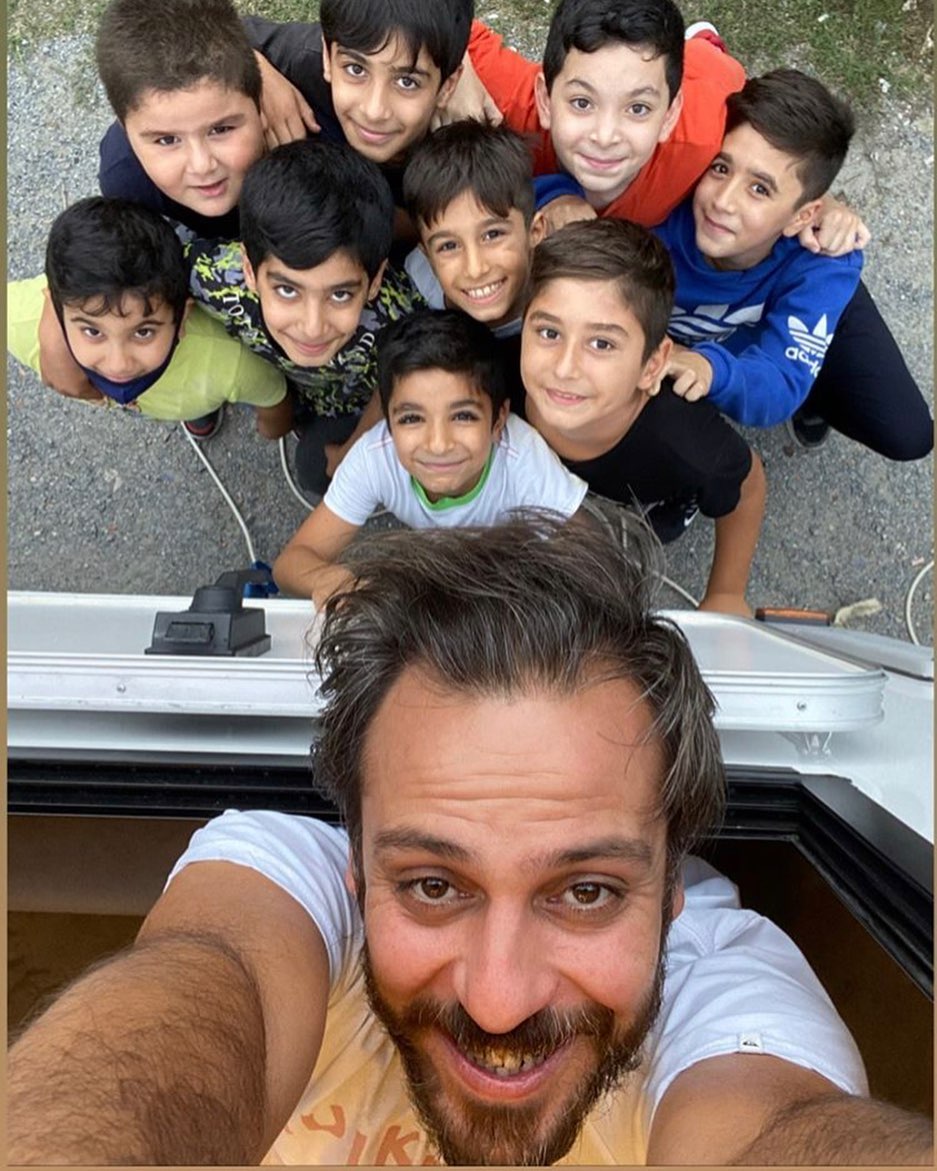 The series The Miraculous Doctor / Mucize Doktor enjoys great attention of foreign buyers. For a year, 66 countries have already bought the rights for broadcast of the TV show. Among the latest buyers on the MIPCOM market are TV channels from Spain, Uruguay, Puert Rico, Costa Rica, Estonia, Pakistan, India and others. 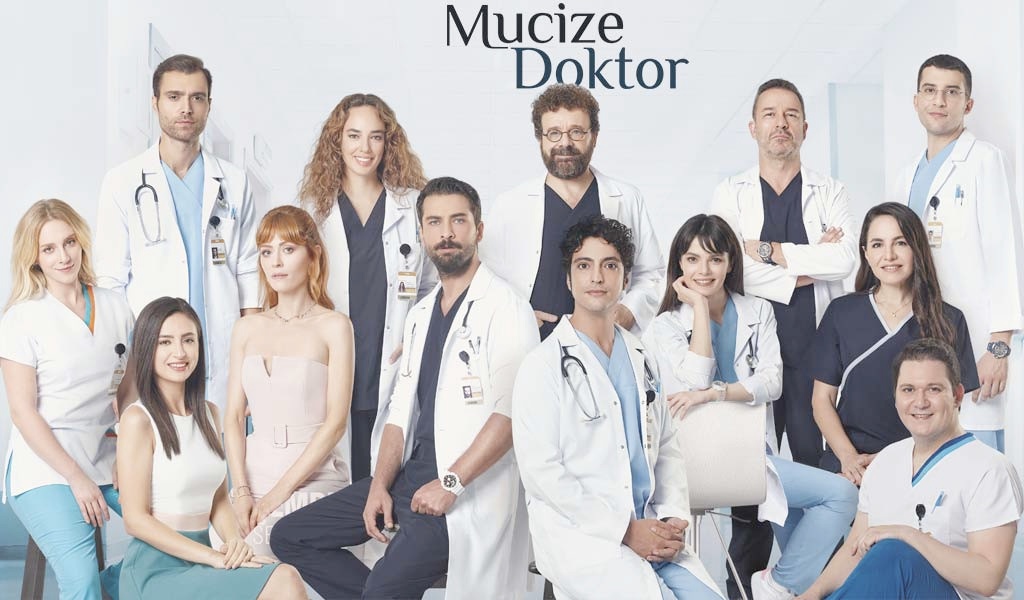 Yesterday, the shooting of the new Netflix film Love me strongly / Beni Çok Sev started, directed by Mehmet Ada Oztekin, known for his previous work on the film Miracle in the cell N 7 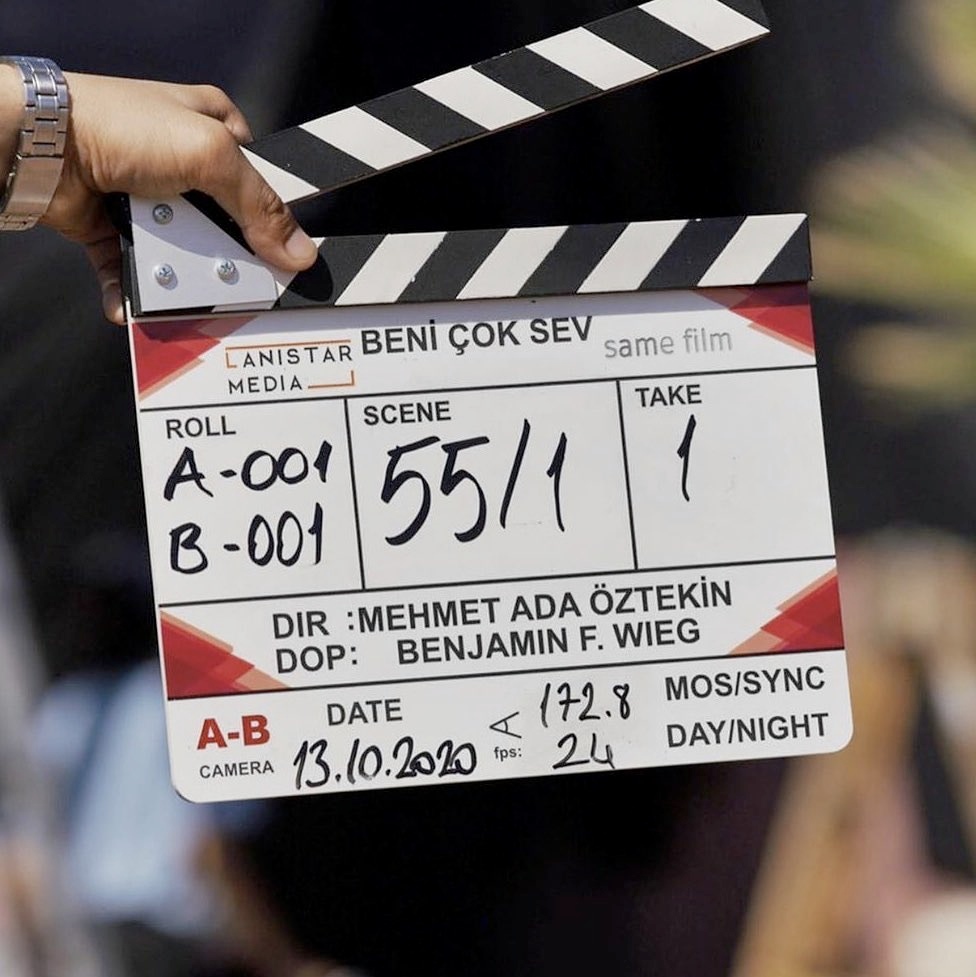 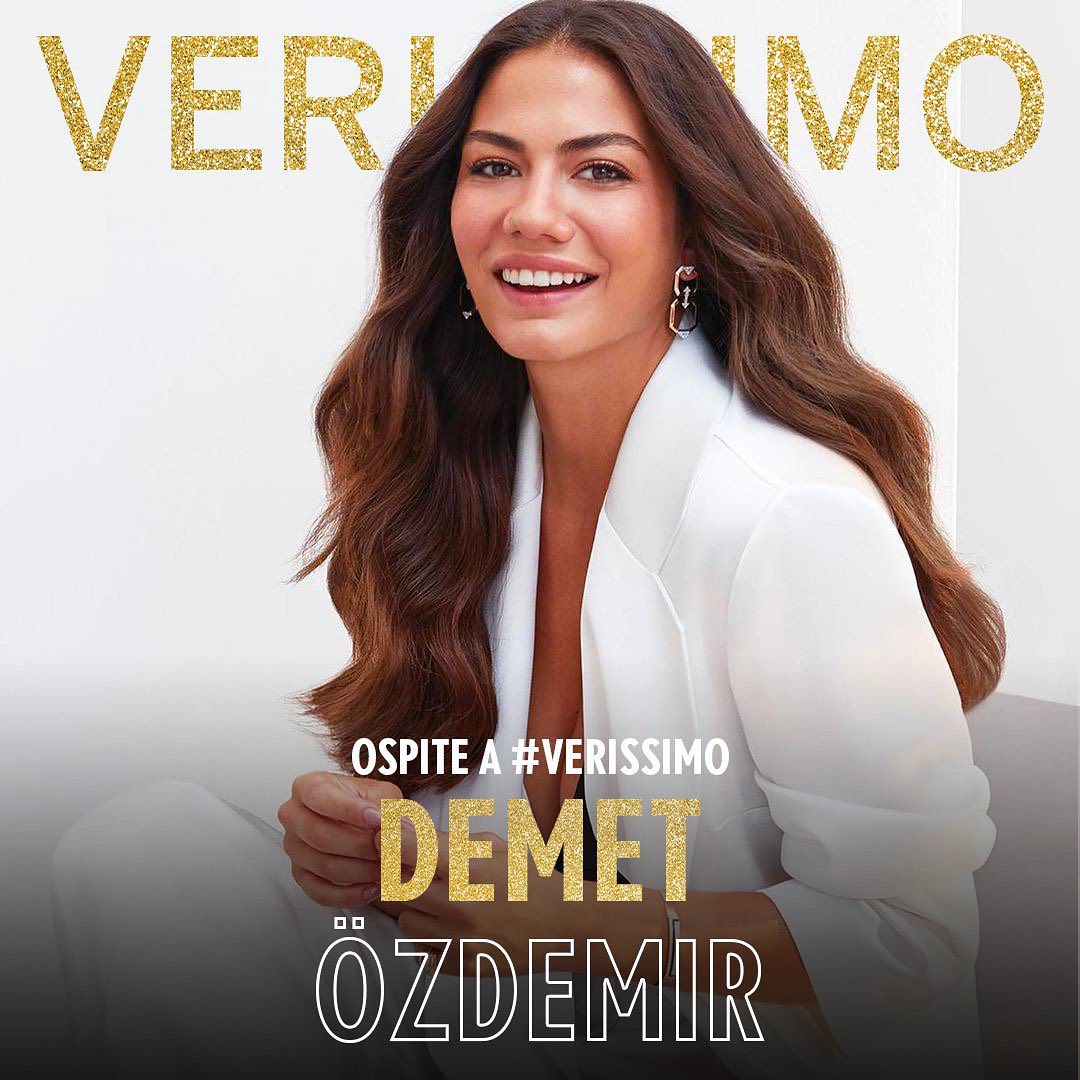 For 11 months on YouTube, the Urdu version of the first episode of the series Our Story / Bizim Hikaye reached 11 million viewers. Note that the channel is not very big, other Turkish TV series on it have 100-150 thousand views 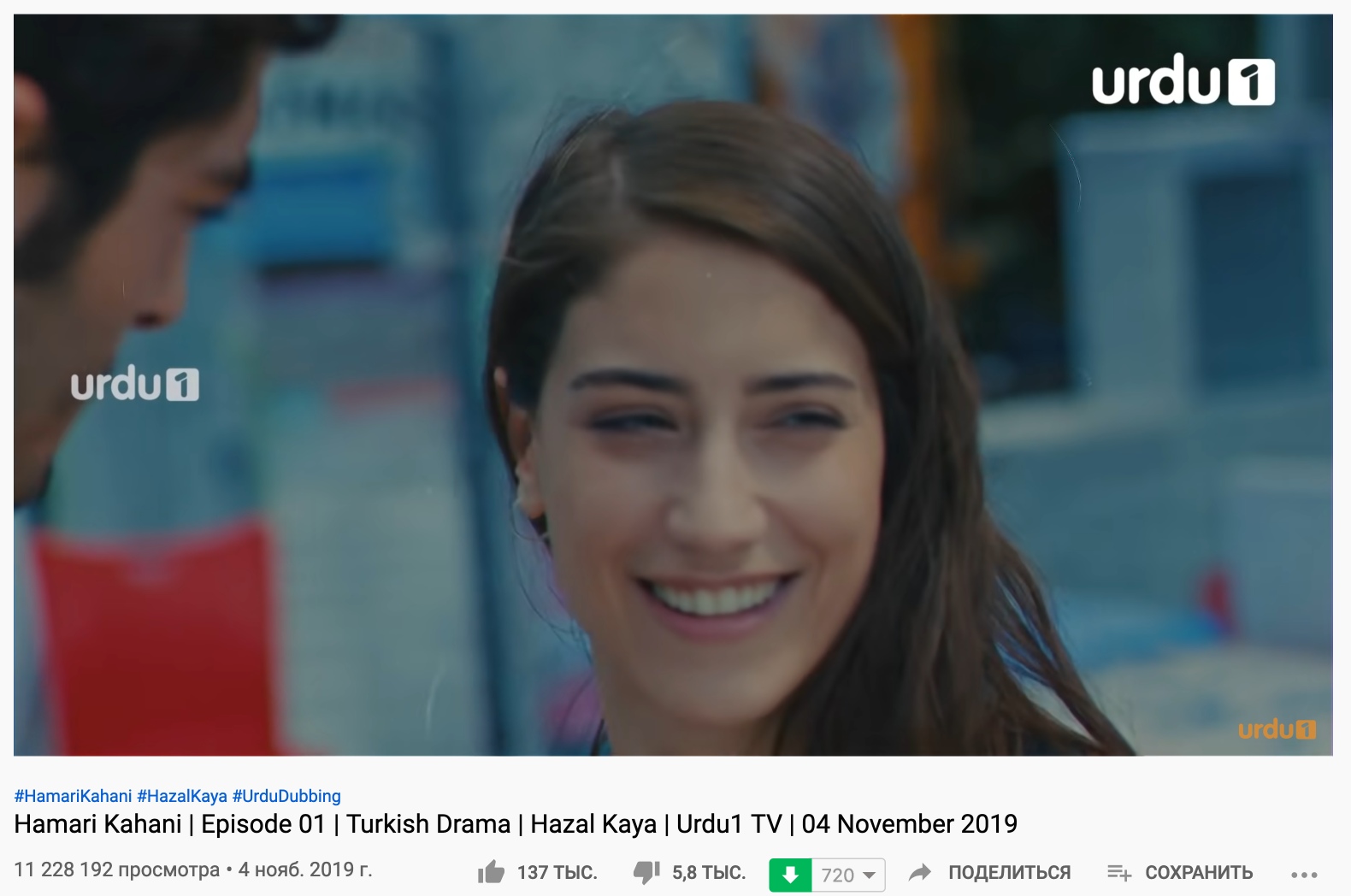