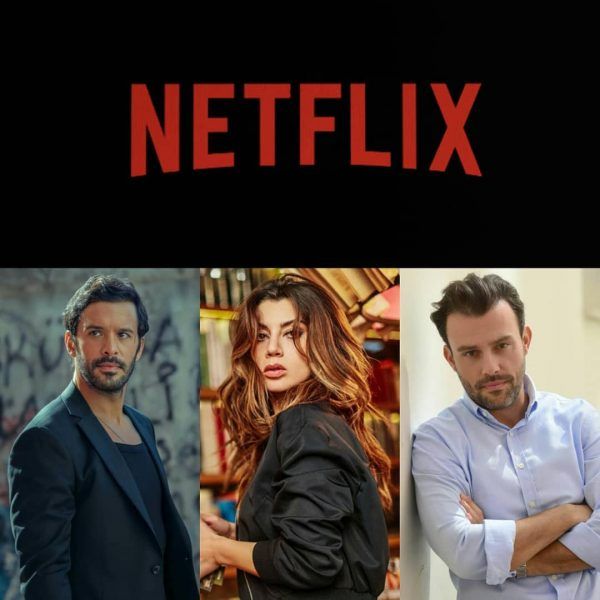 Barış Arduç’s sudden departure from the series The Pit / Çukur gave rise to rumors and speculations about where the actor would be. And so, finally, we got an answer to that question. A new series of Barış Arduç is being produced for Netflix!

The plot is set in Istanbul in 1955. The story centers on the fate of Matilda, who worked in a nightclub after she gets out of prison. Her daughter, Rachel, had been unaware of her mother’s fate for a long time, and now the women met again. Matilda is trying to improve relations with her daughter and save her from problematic boyfriend Fistik Ismet. She has to cope with the huge ego of her boss Orhan, the jealousy of the manager Çelebi and make friends with the artist Selim. They are all part of the nightlife in Istanbul. This is heaven for customers, but hell for employees. With the arrival of Matilda, the club will find new colors. It will become a real home for those who work in it.

Who will become Barış Arduç’s co-star in the new series? Is it Gökçe Bahadır or another actress? Rumors have surfaced that it may be Serenay Sarikaya, but it has not yet been confirmed. Based on preliminary information, the series will begin filming in the winter and will be released on Netflix next year.