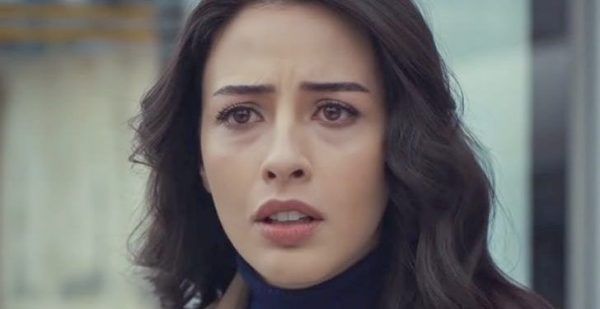 İlayda Ildır admitted that she recalls shooting in the TV series The Oath / Söz with nostalgia and fear. On the one hand, they had a great team, she met wonderful people. However, on the other hand, the working conditions were difficult: cold, mud, provinces, which just did not have to go through. She was somehow locked in the trunk according to the script, and she has a fear of closed spaces. She doesn’t know if she can repeat that experiment. Although she probably can, she’s an actress.