TV show Oasis is a new remake of a Japanese drama 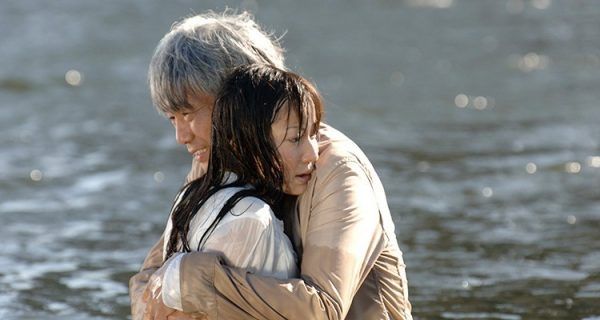 Medyapim and MF Yapim are starting preparations for the new TV series Oasis, which is an adaptation of the Japanese drama.

The plot is based on the story of a lonely 27-year-old girl who never knew her parents’ love and grew up quite ironic and angry. One day she decided to end her worthless life, but this did not work out either. Her rescuer is a police officer with three children who recently lost his wife. Despite his own difficult circumstances, the man takes over the custody of the girl, firmly intending to prove to her that life is still worth living. She hates children and animals, but finding herself in a close-knit family suddenly realizes what she has been deprived of all these years. This is a story of love, understanding and finding yourself.