Didem Soydan was hospitalized last night with an attack of appendicitis. After the operation, the girl feels well. Her beloved Burak Deniz is always there. 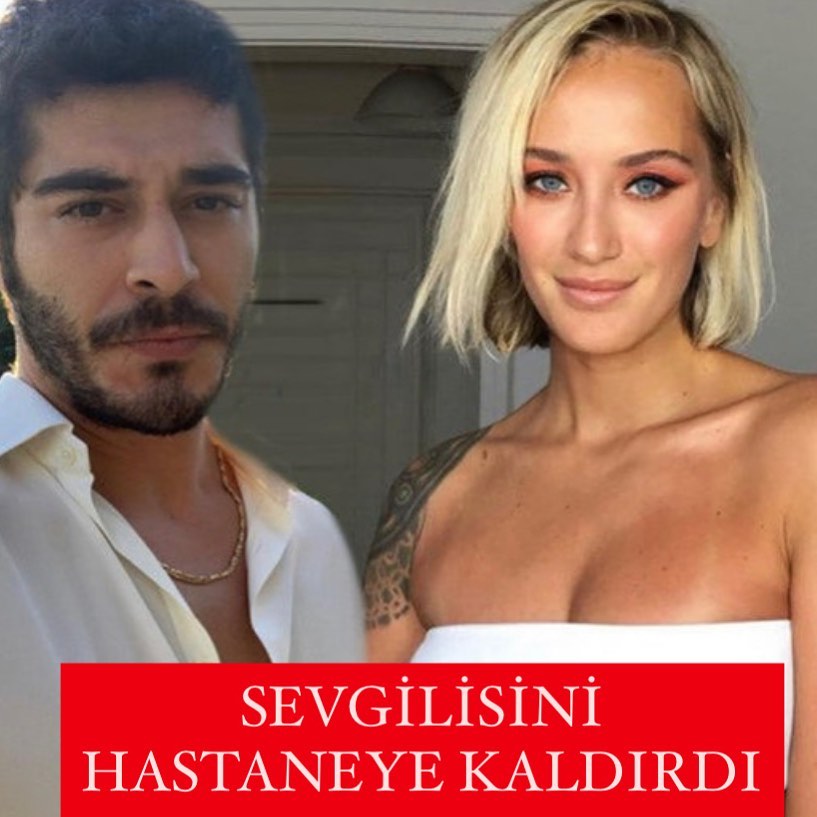 Hekimoglu’s new episode will not air next week due to the coronavirus threat. The new episode of the project will be shown on November 17 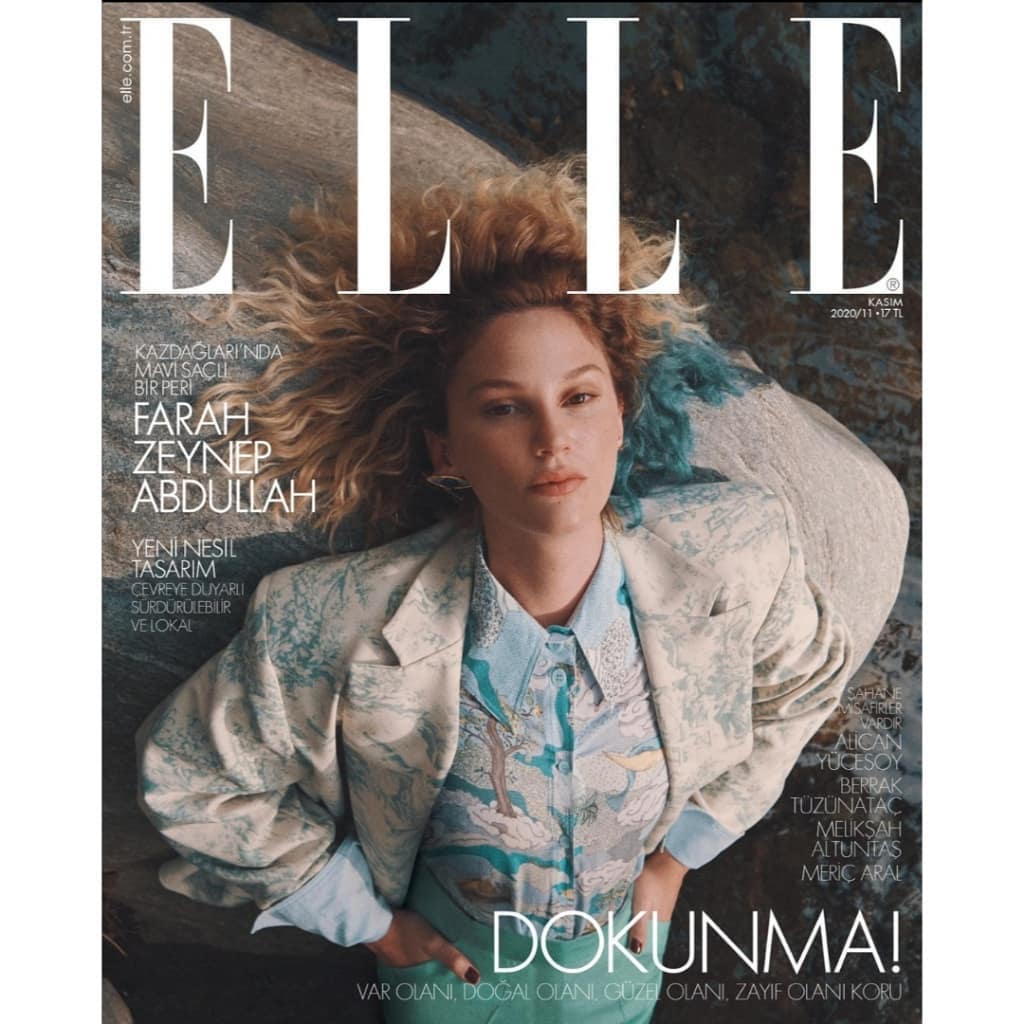 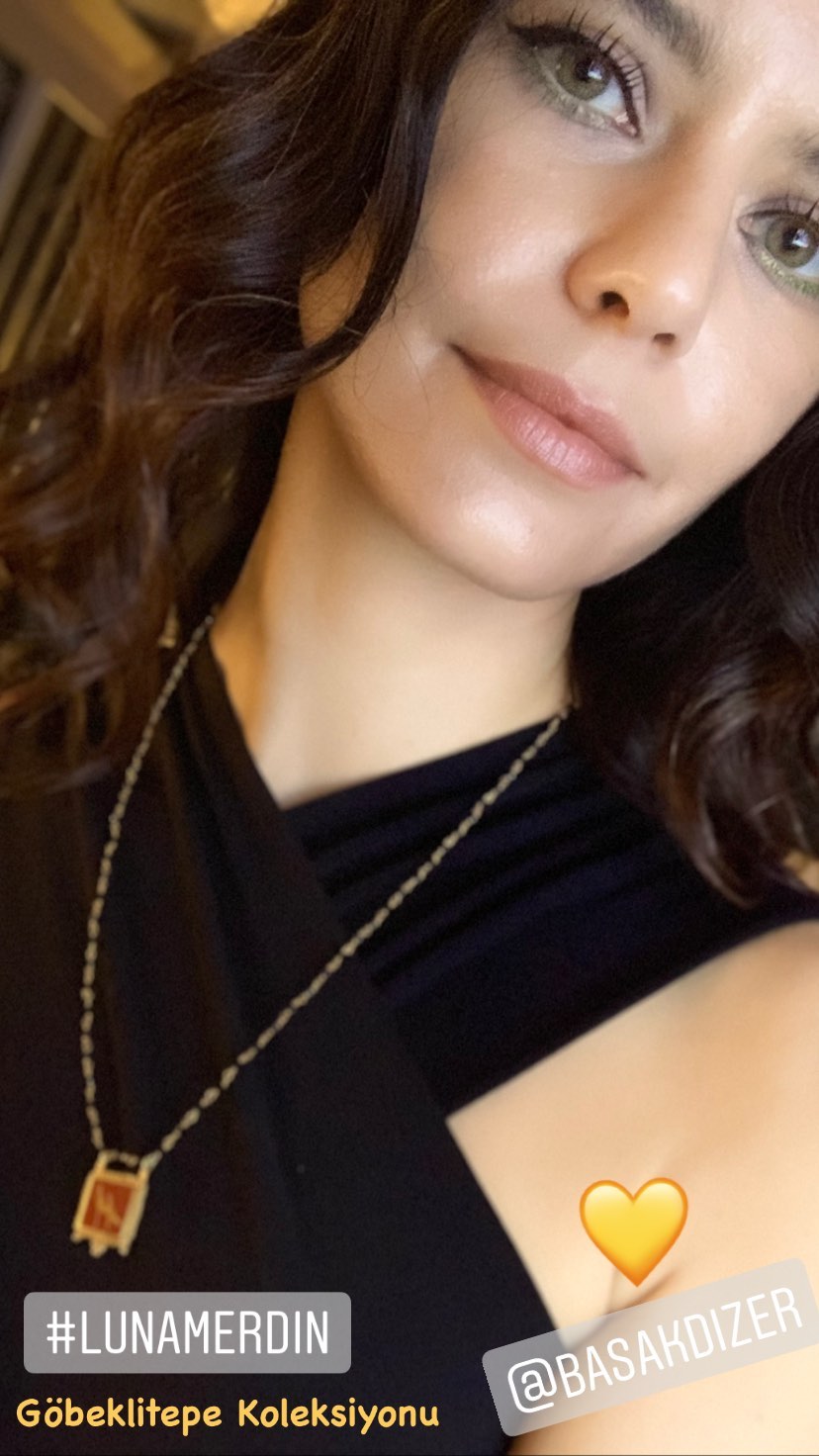 Berk Oktay left a message on Instagram in which he said goodbye to his character in the series Warrior and thanked the entire film crew and writers for their excellent work. 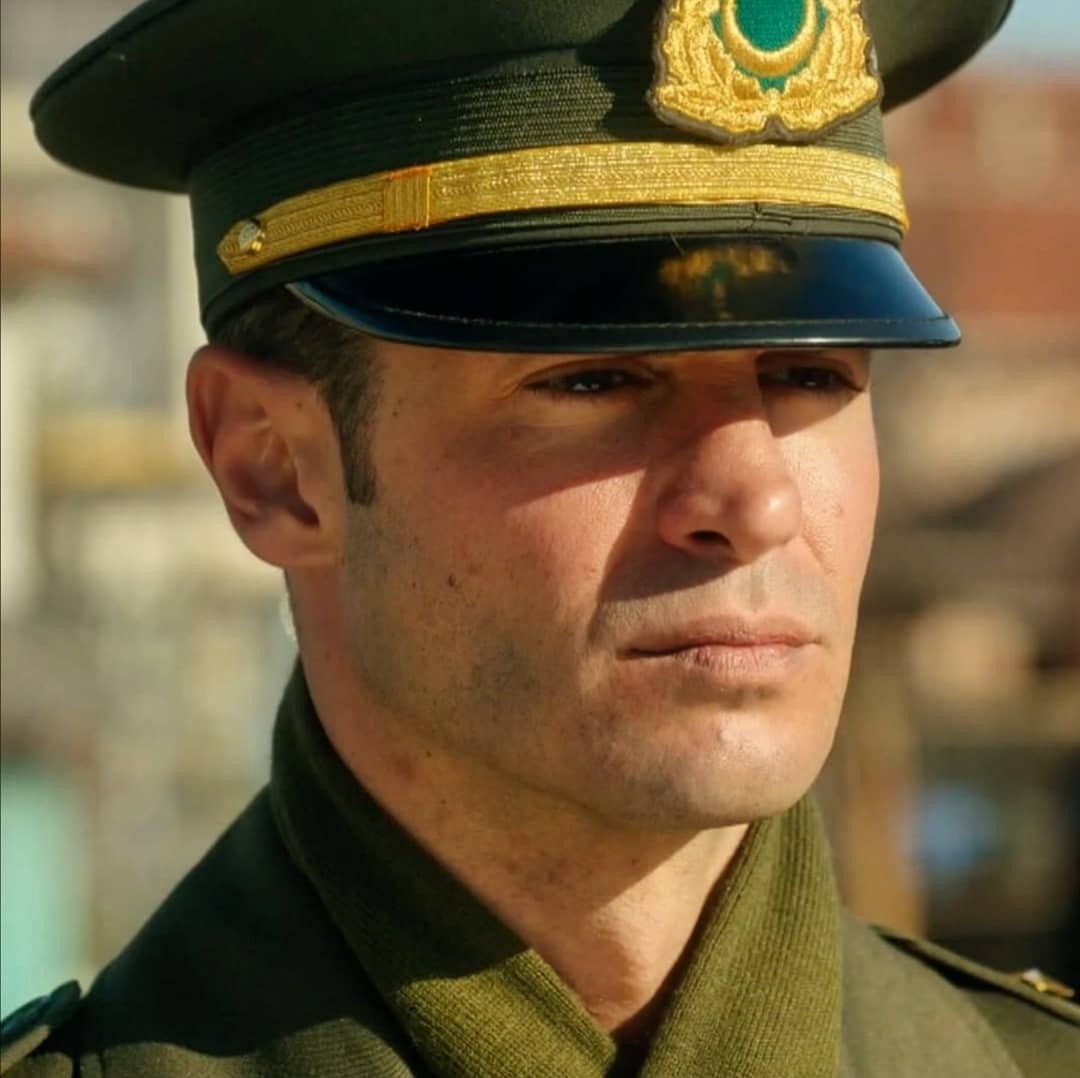 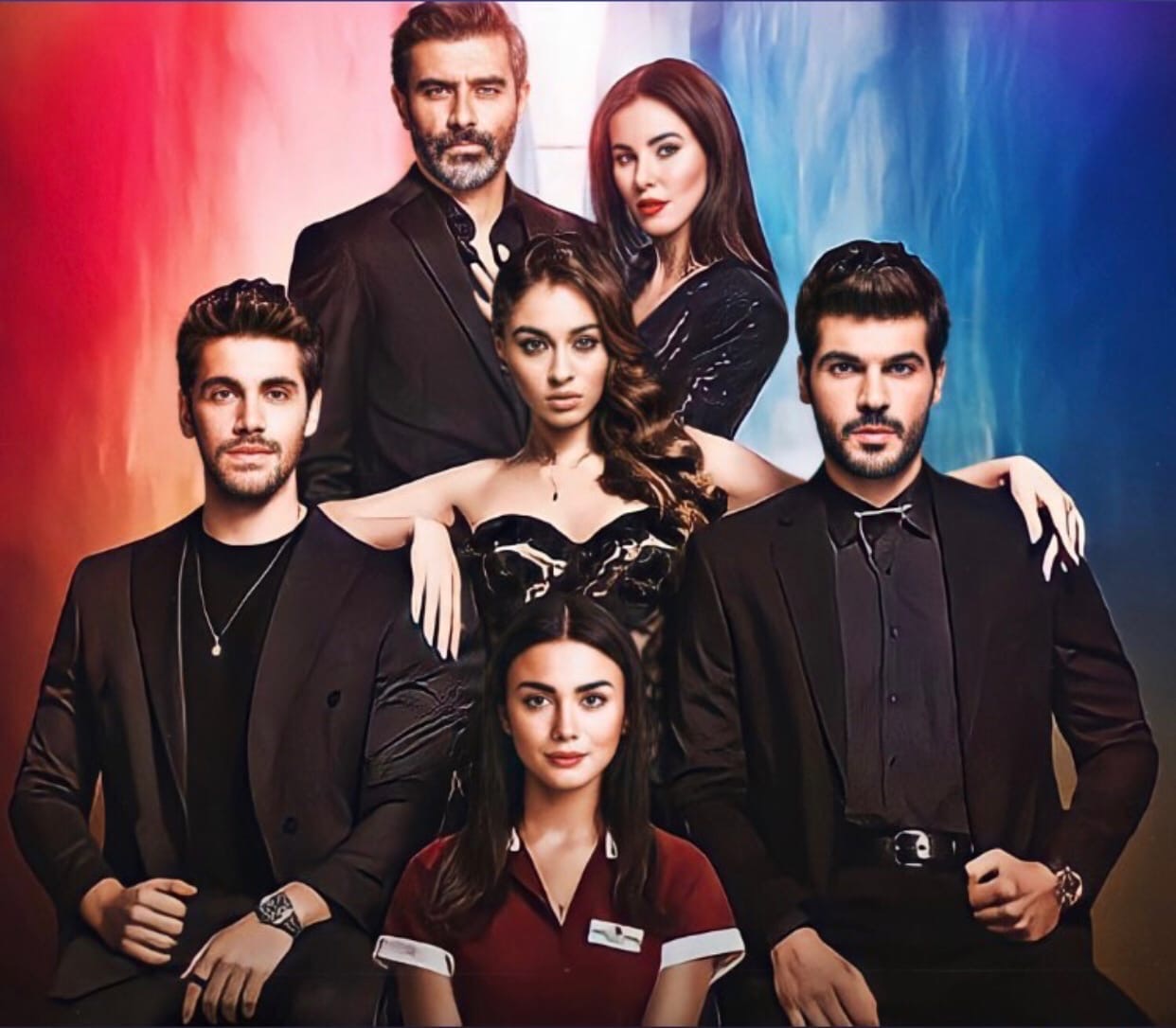 My left side / Sol Yanim

Berk Oktay joined the cast of the series Forbidden Fruit / Yasak Elma. He will play a character named Çağatay 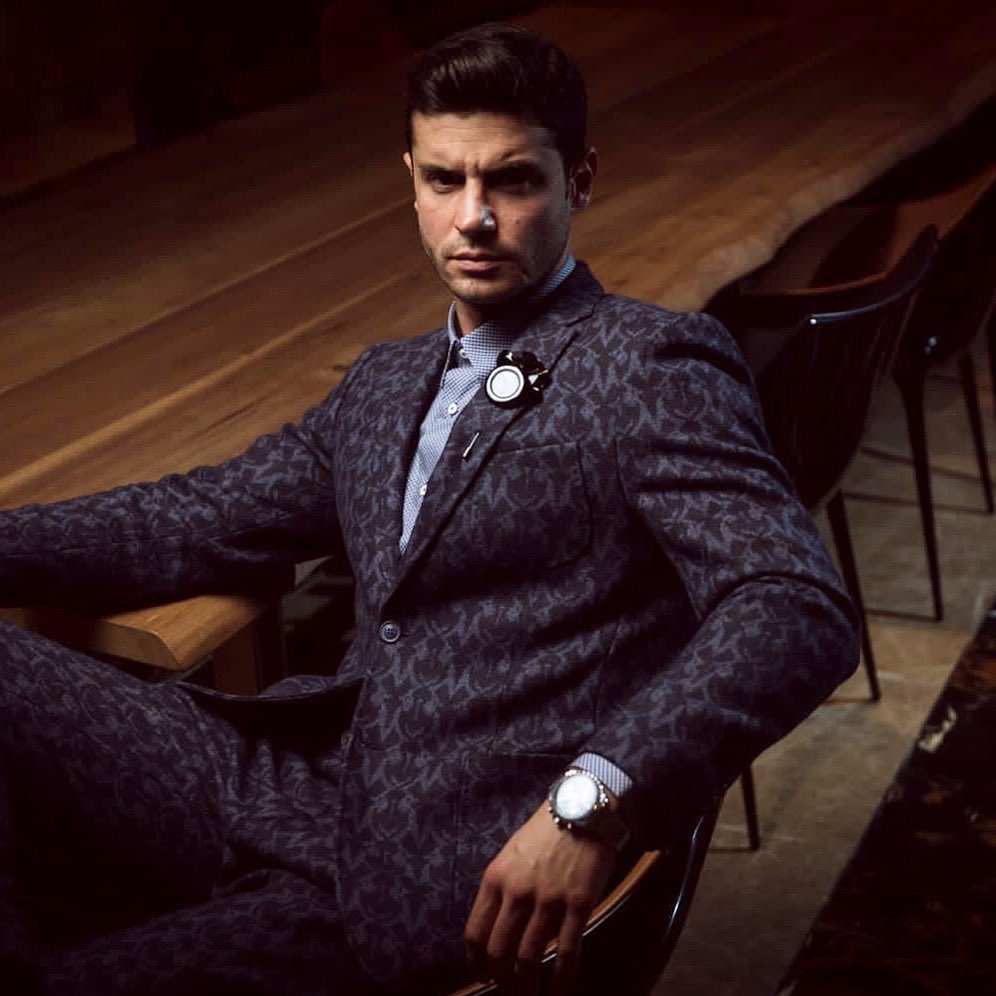 The head of the state censor of RTÜK, Ebubekir Şahin, officially announced that the international digital platforms NETFLIX and Amazon Prime Video, fulfilled their obligations and received a license to broadcast on the Internet like their local counterparts and wished everyone good luck. 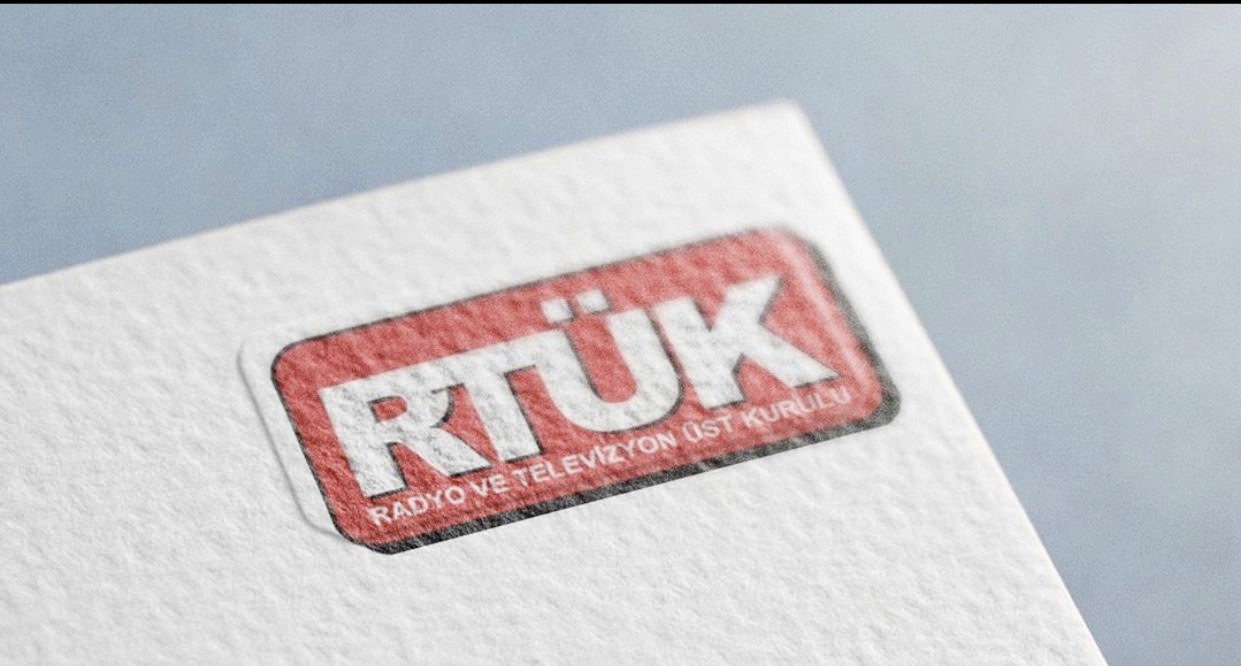 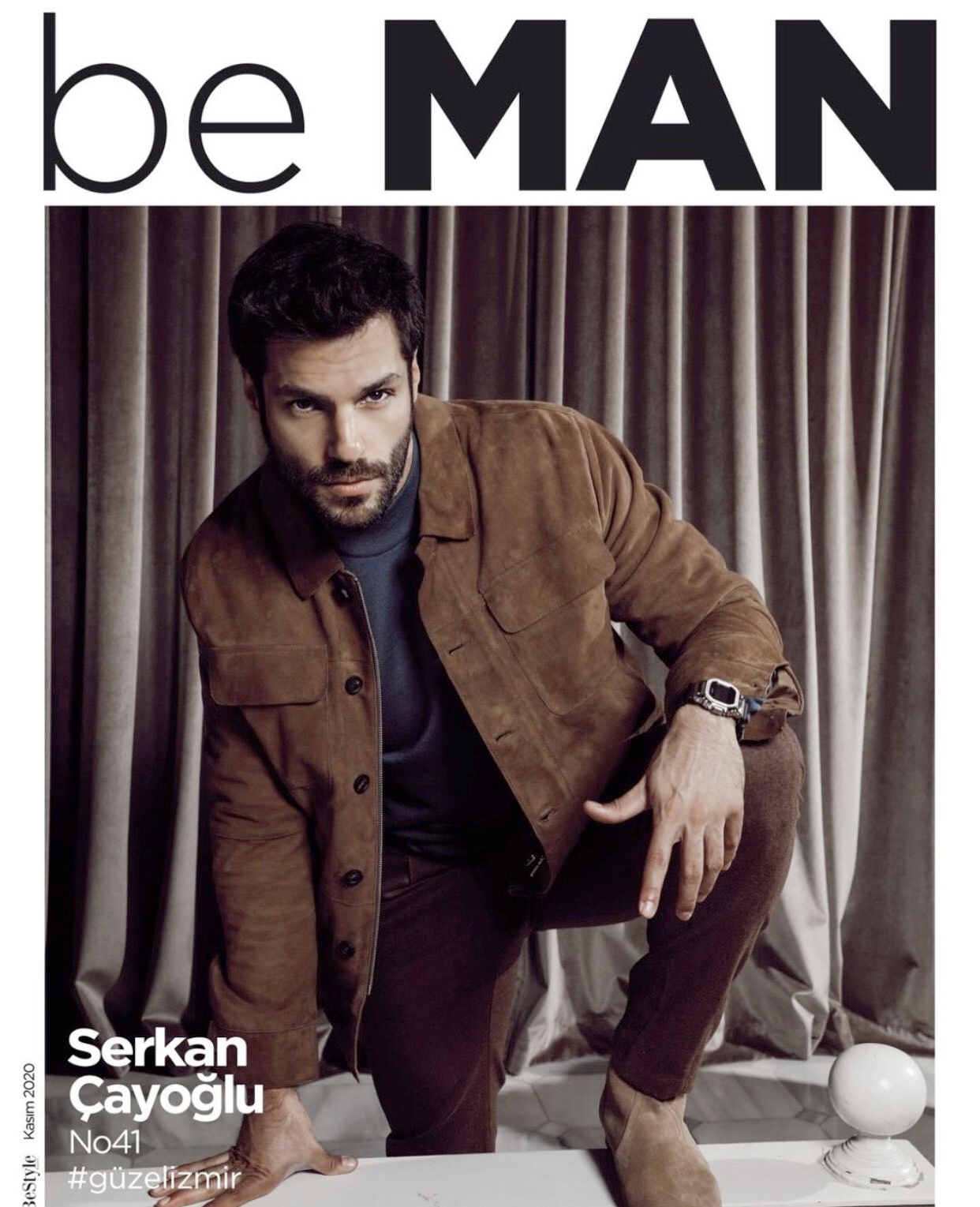 Cengiz Coşkun announced that the script for the new series Yavuz, which is being prepared for the Exxen digital platform, is based on the novel of the same title by the writer Okay Tiryakioglu. We remind you that Cengiz plays Sultan Selim the Terrible. His wife Hafsa will be performed by Hazal Filiz Küçükköse. 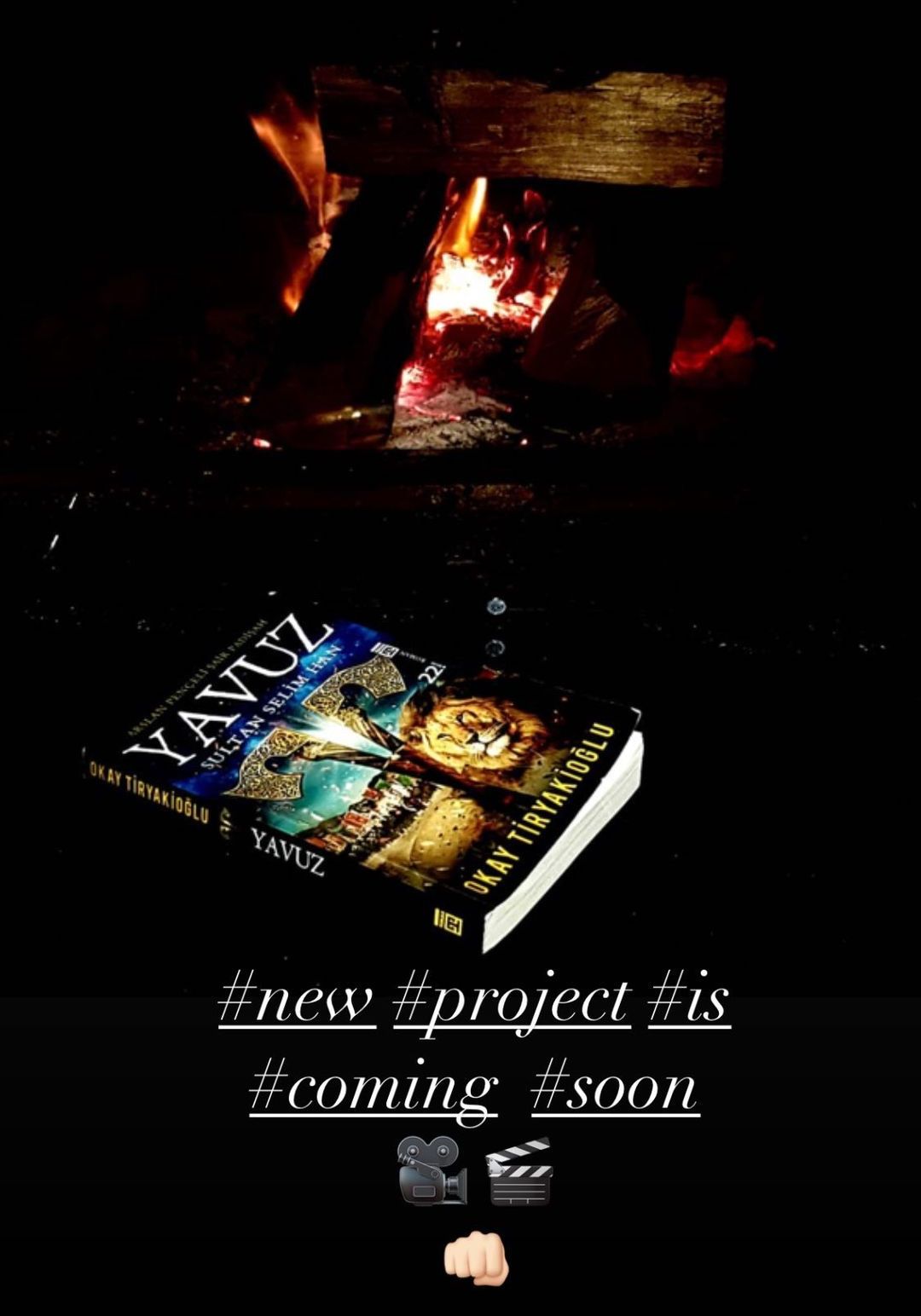 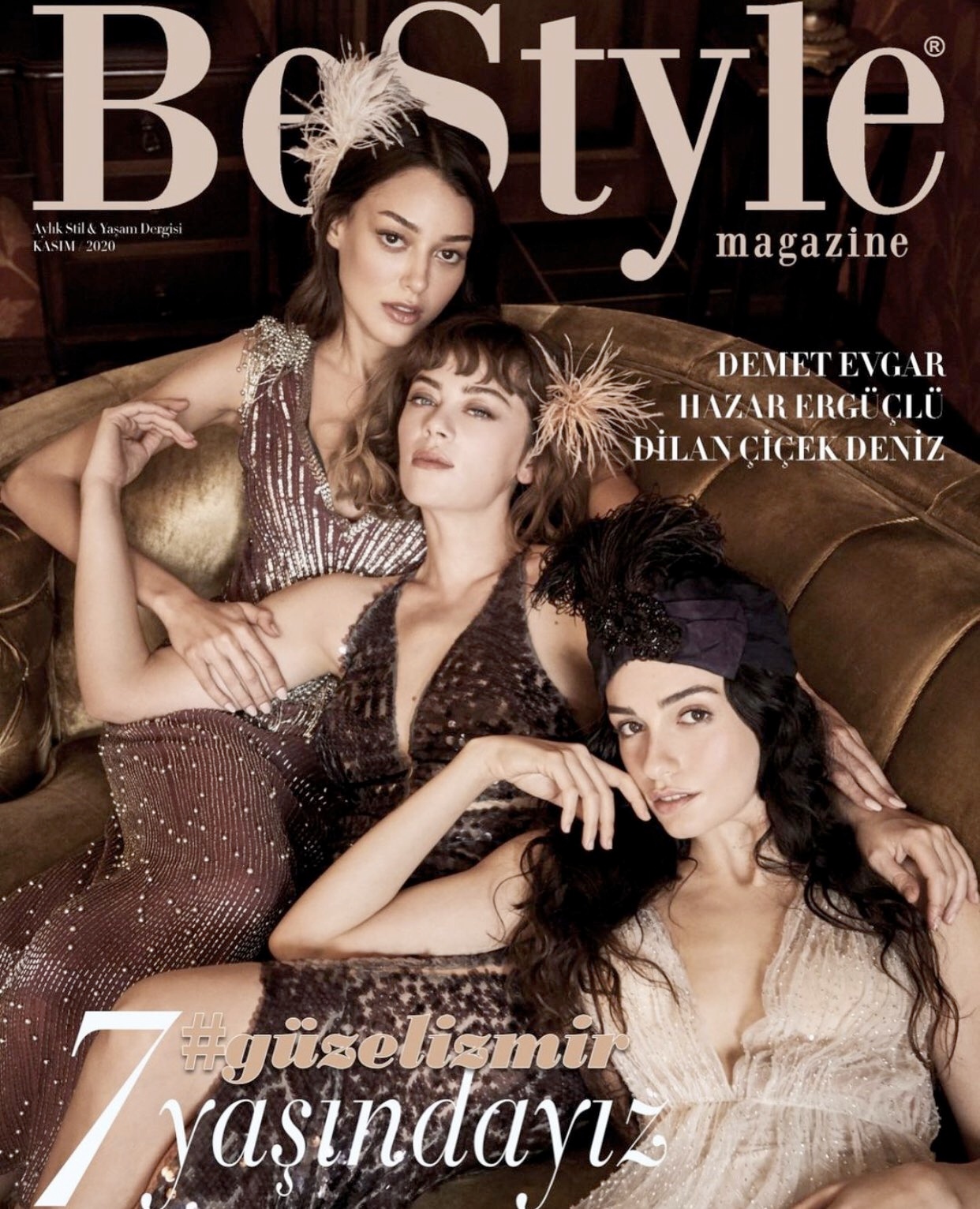 The Turkish press reports that the presenter Saadet Özsırkıntı, who in the New Year’s program declared herself a fan of Serenay Sarikaya during an interview with the latter, unfollowed the actress on Instagram. Recall that the press is gossiping about Saadet’s romance with Serenay’s former boyfriend Cem Yilmaz. 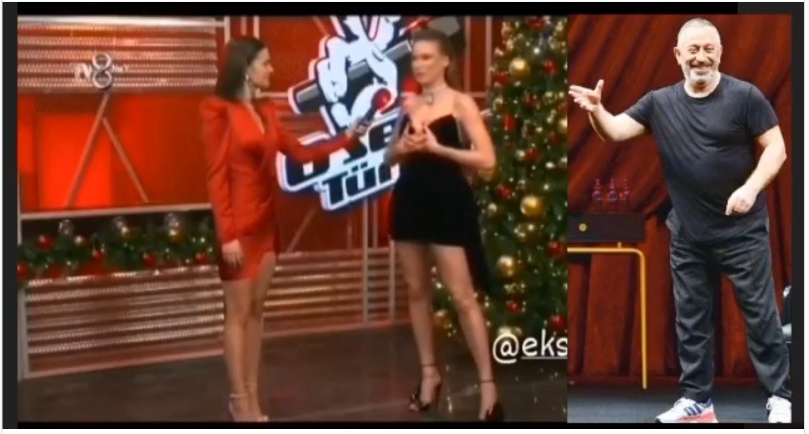 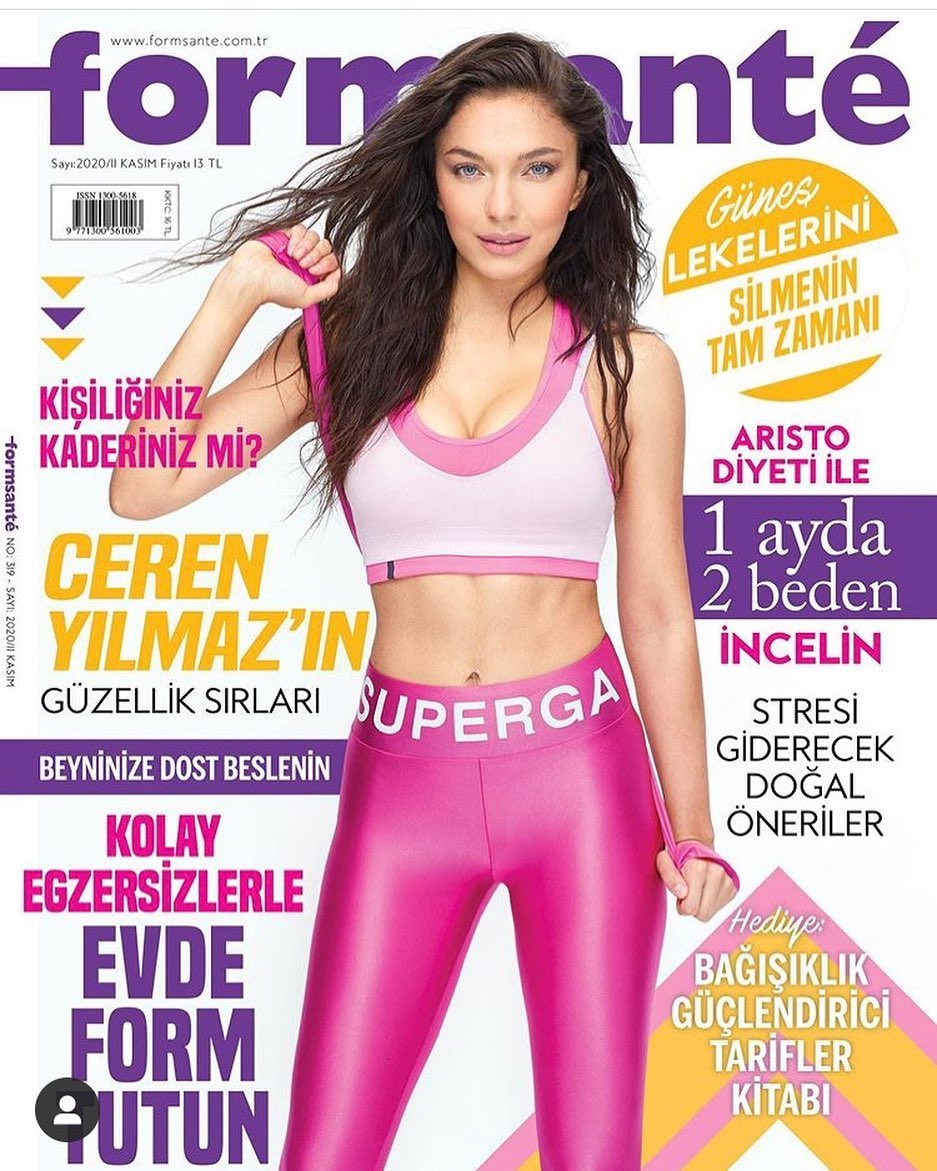 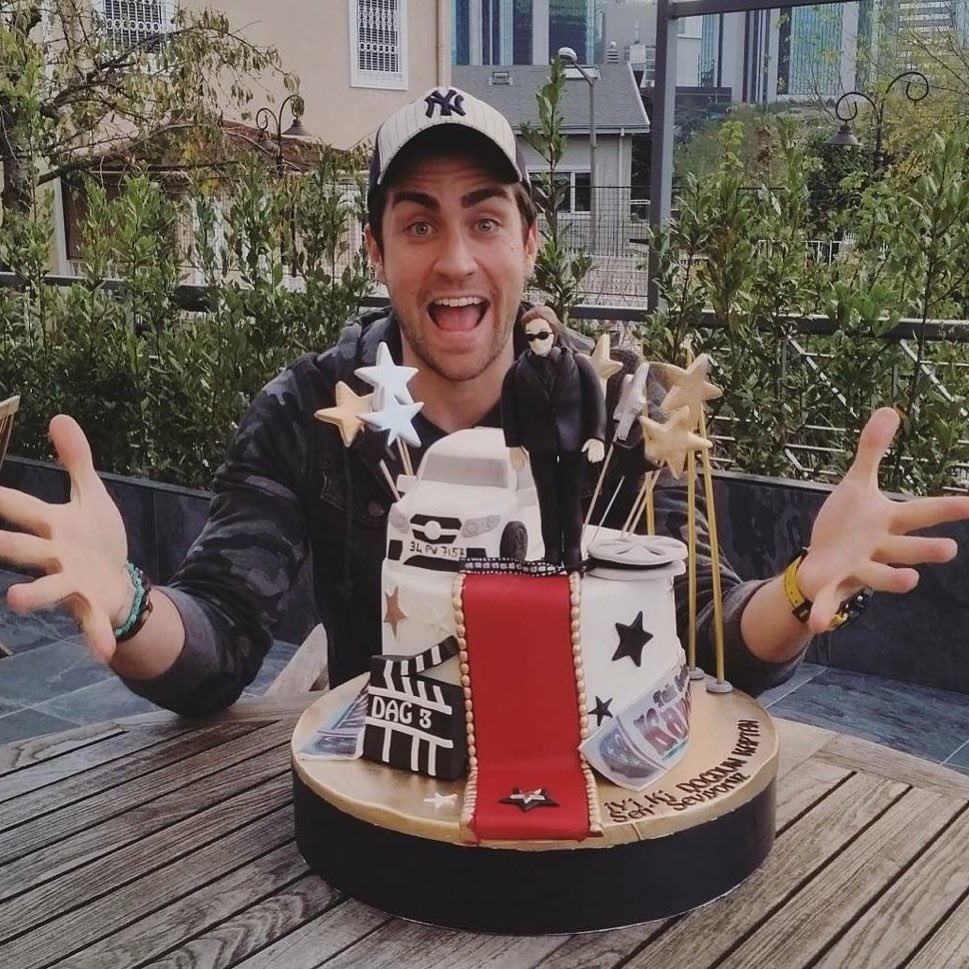 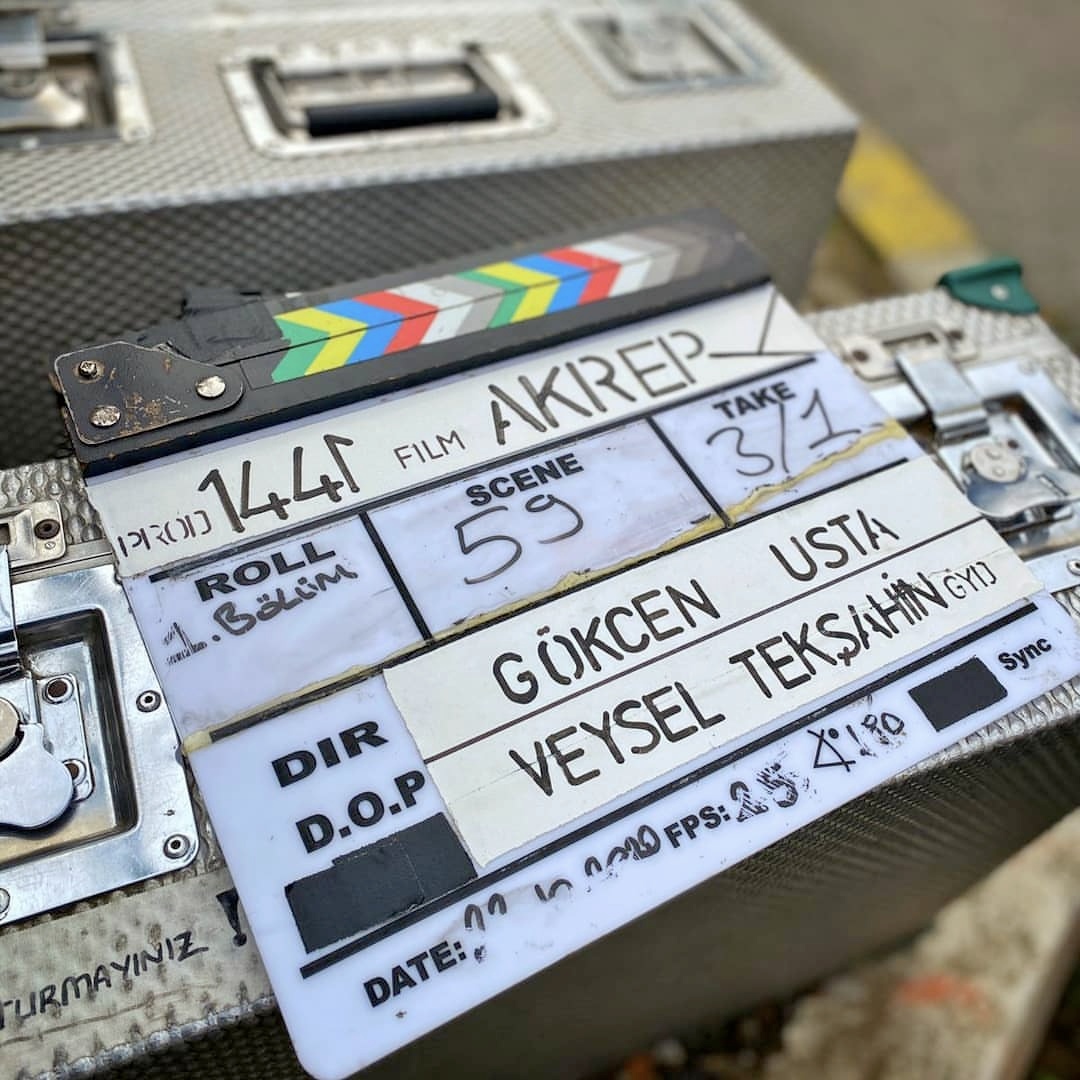 Did you know that Ercan Kesal is a doctor by profession? Moreover, he not only received a diploma, but also worked for many years in a public hospital. Later, his wife Nazan Kesal introduced him to the director Nuri Bilge Ceylan and Ercan decided to try the profession of screenwriter and actor. 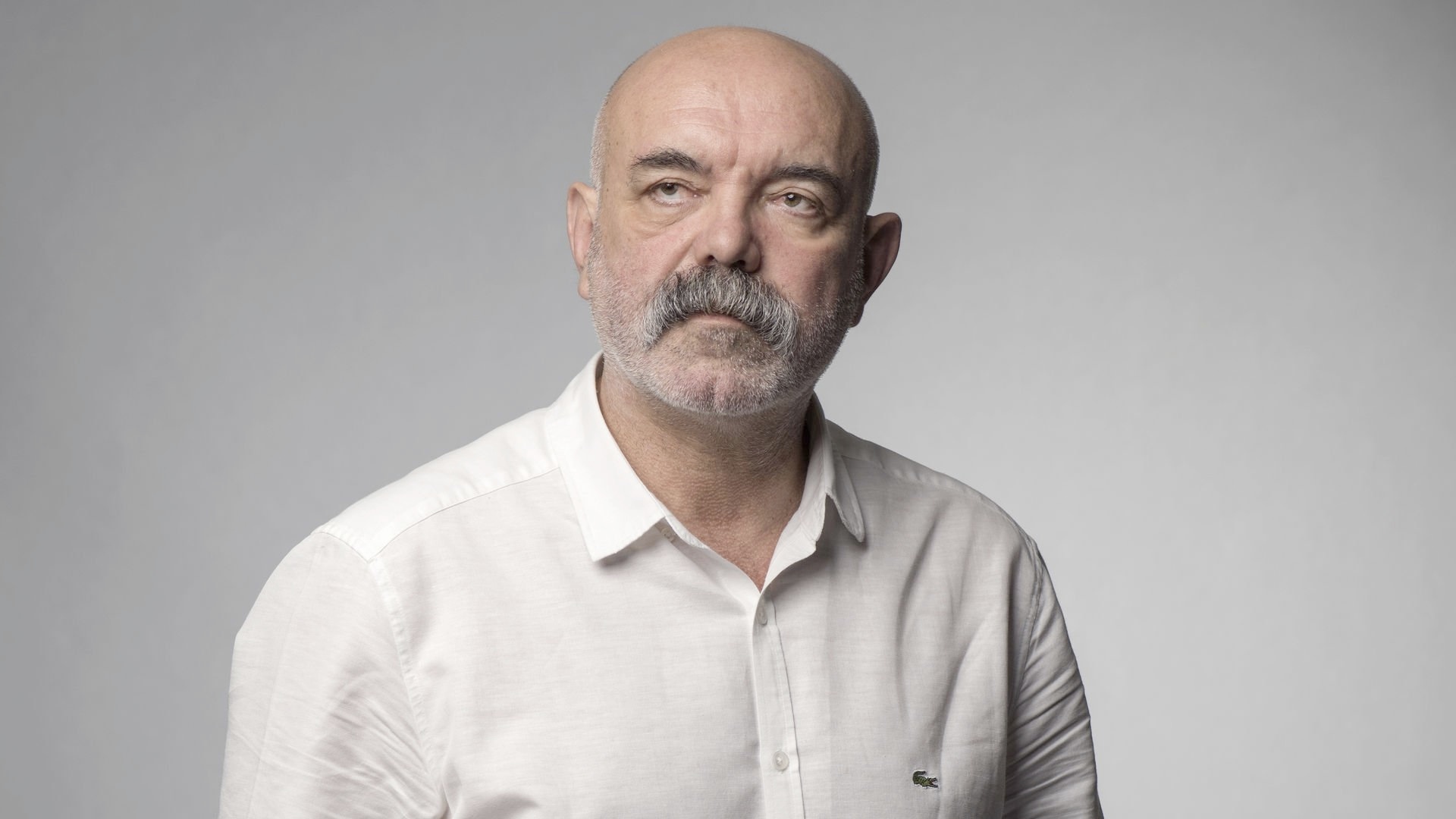 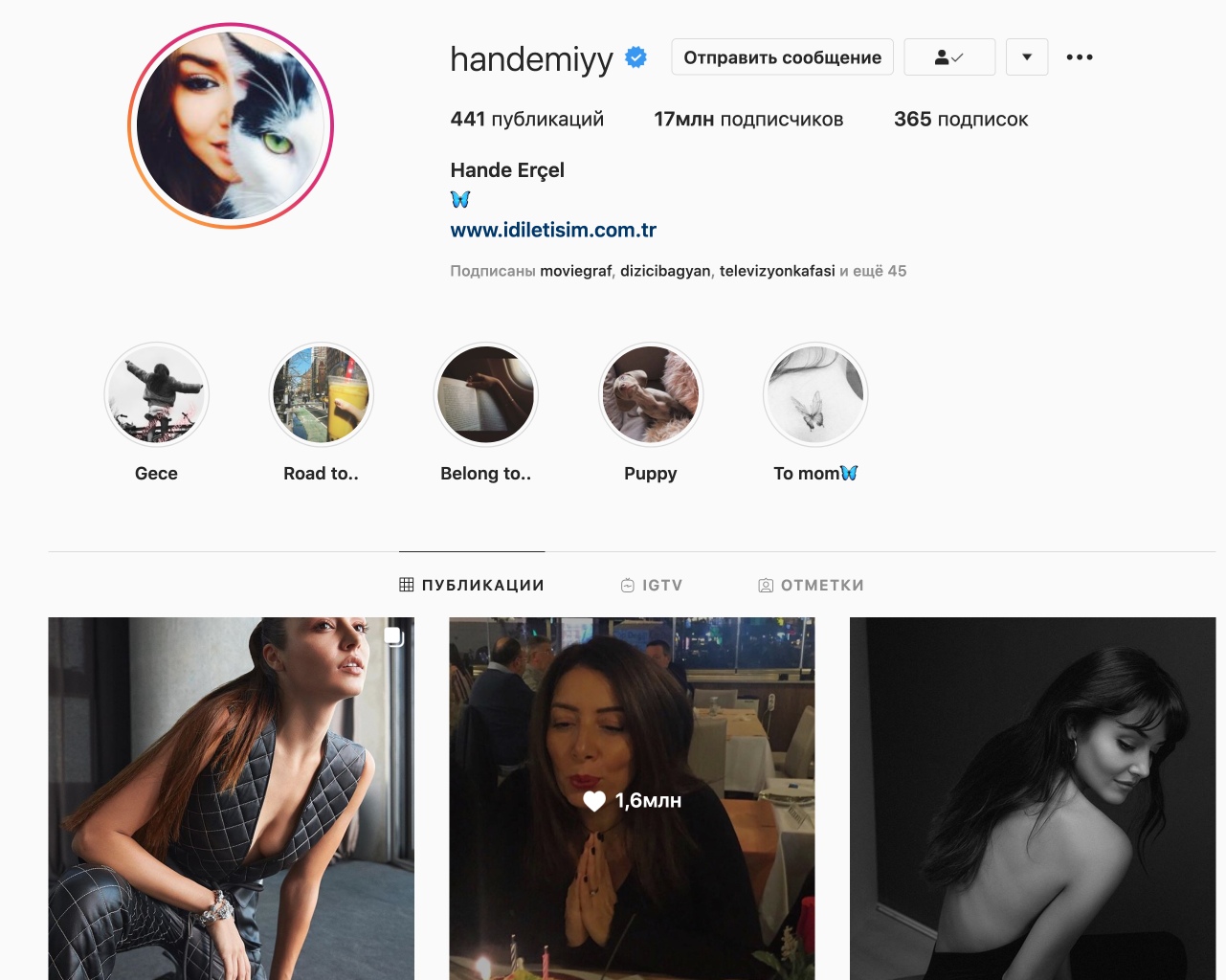 The Turkish press recalls that the coronavirus not only has not gone away, but is also very close. Turkish stars also suffer from it. Tuvana Turkay continues treatment at home, and Irmak Unal was even hospitalized. 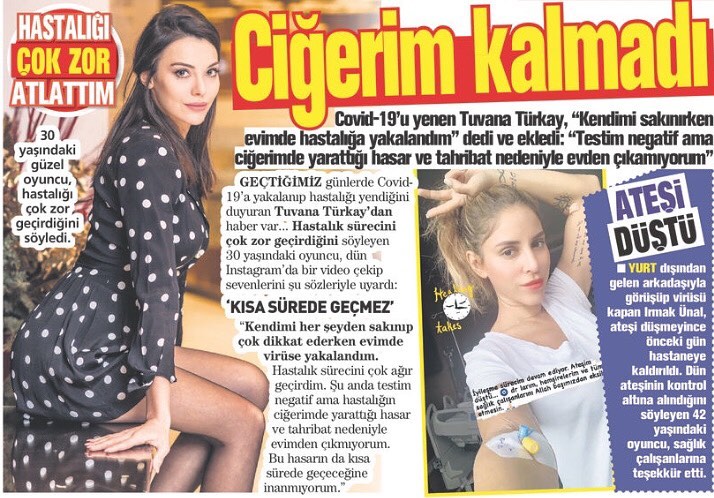 Necip Memili with his little daughter 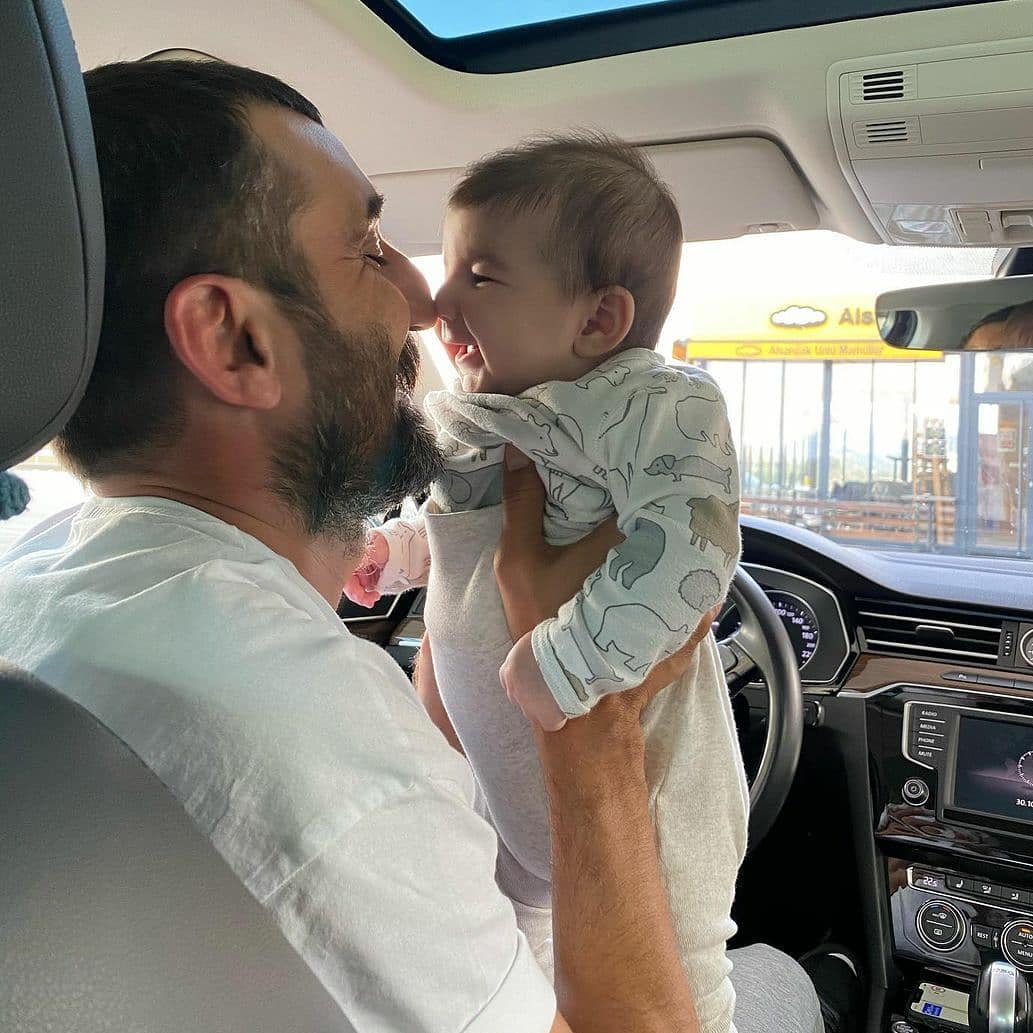 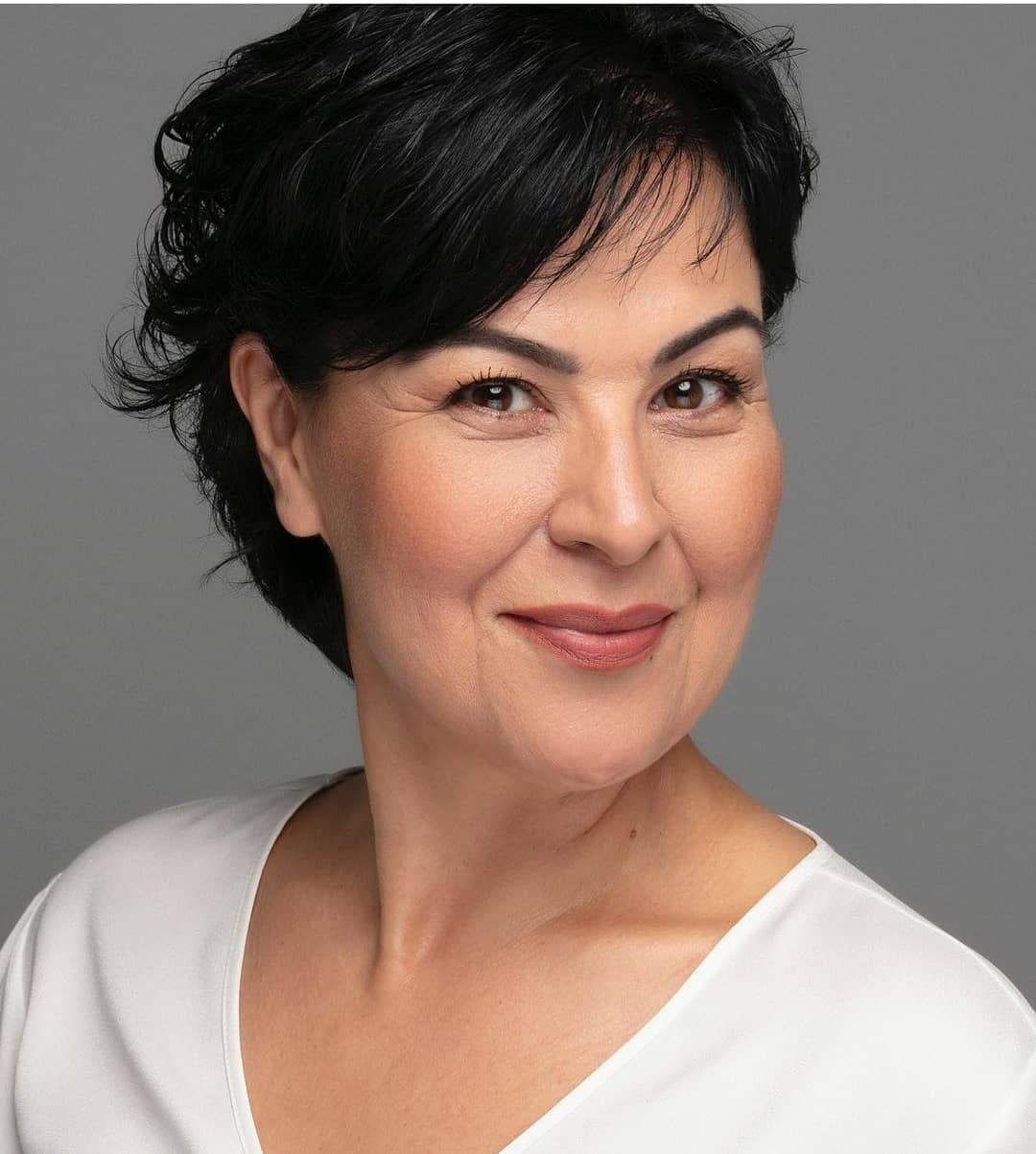 The prosecutor’s office launched an investigation into the famous actor İlker Aksum, who was detained while intoxicated while driving his car. 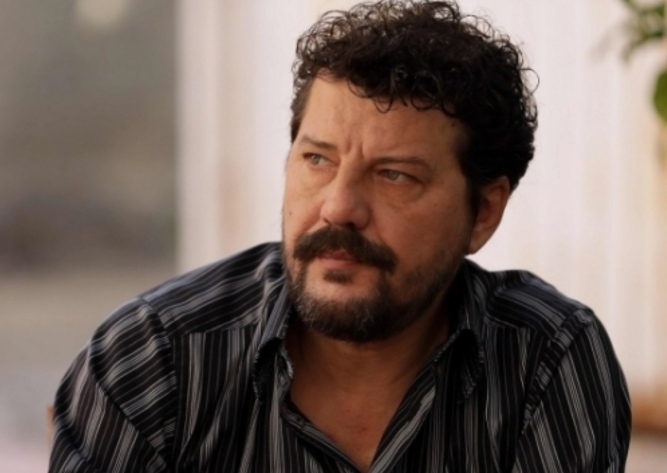 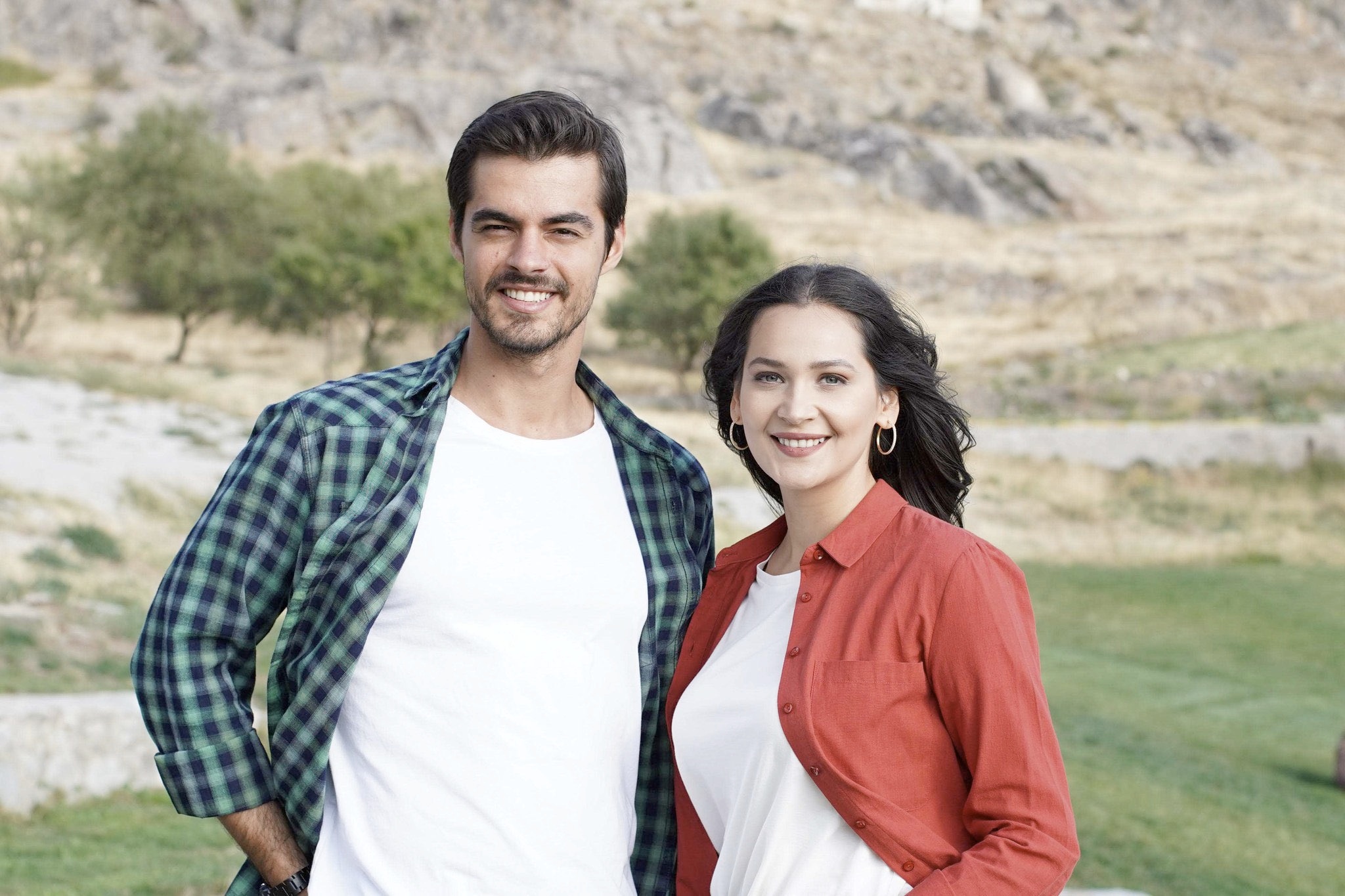 Today is the start of the series Flame / Alev Alev 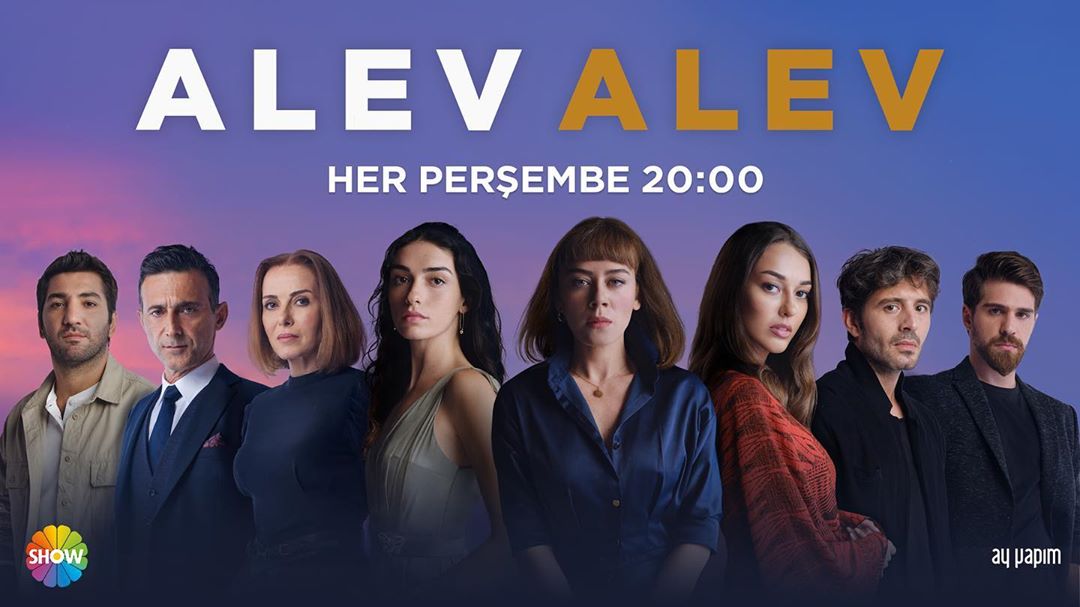 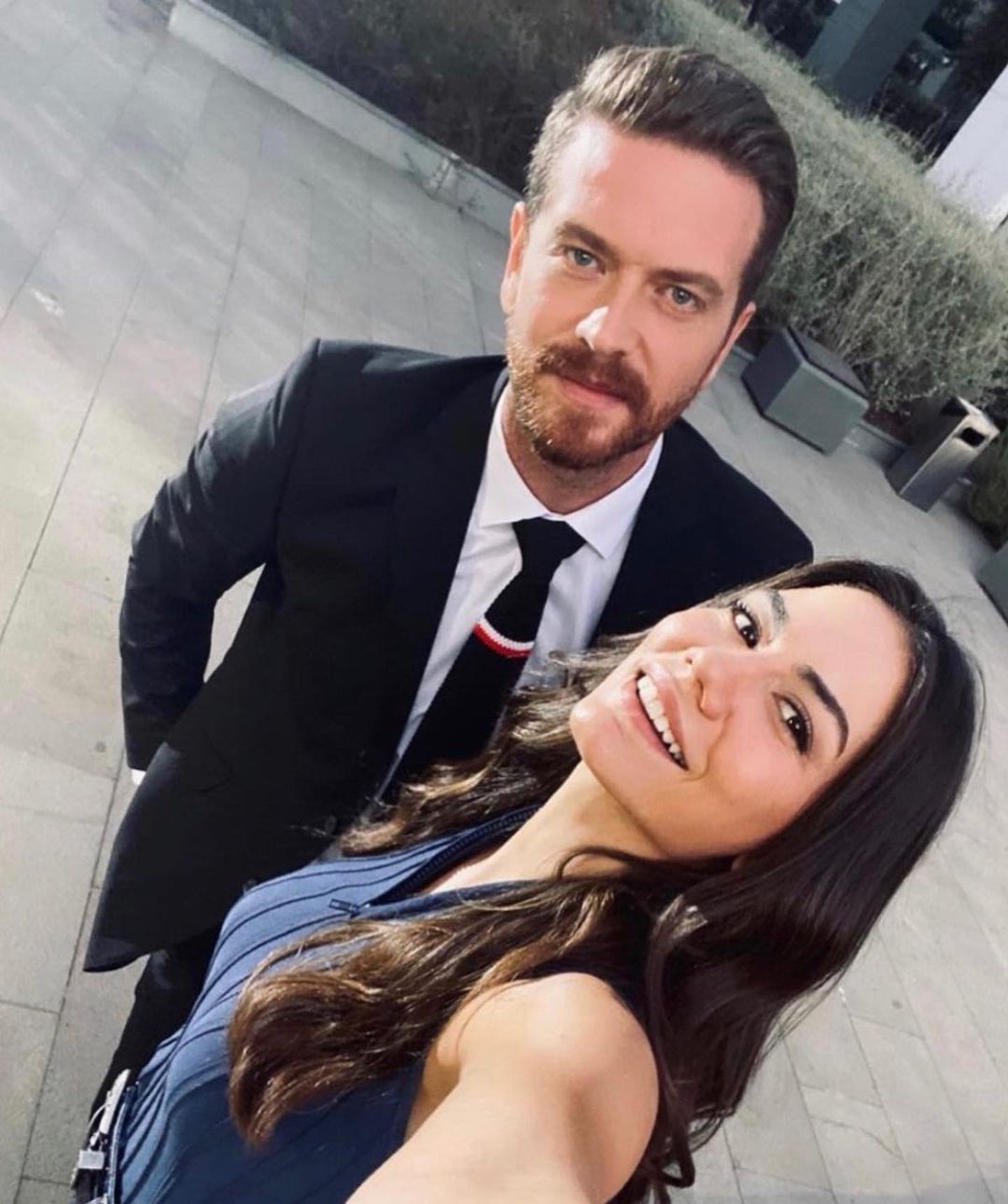 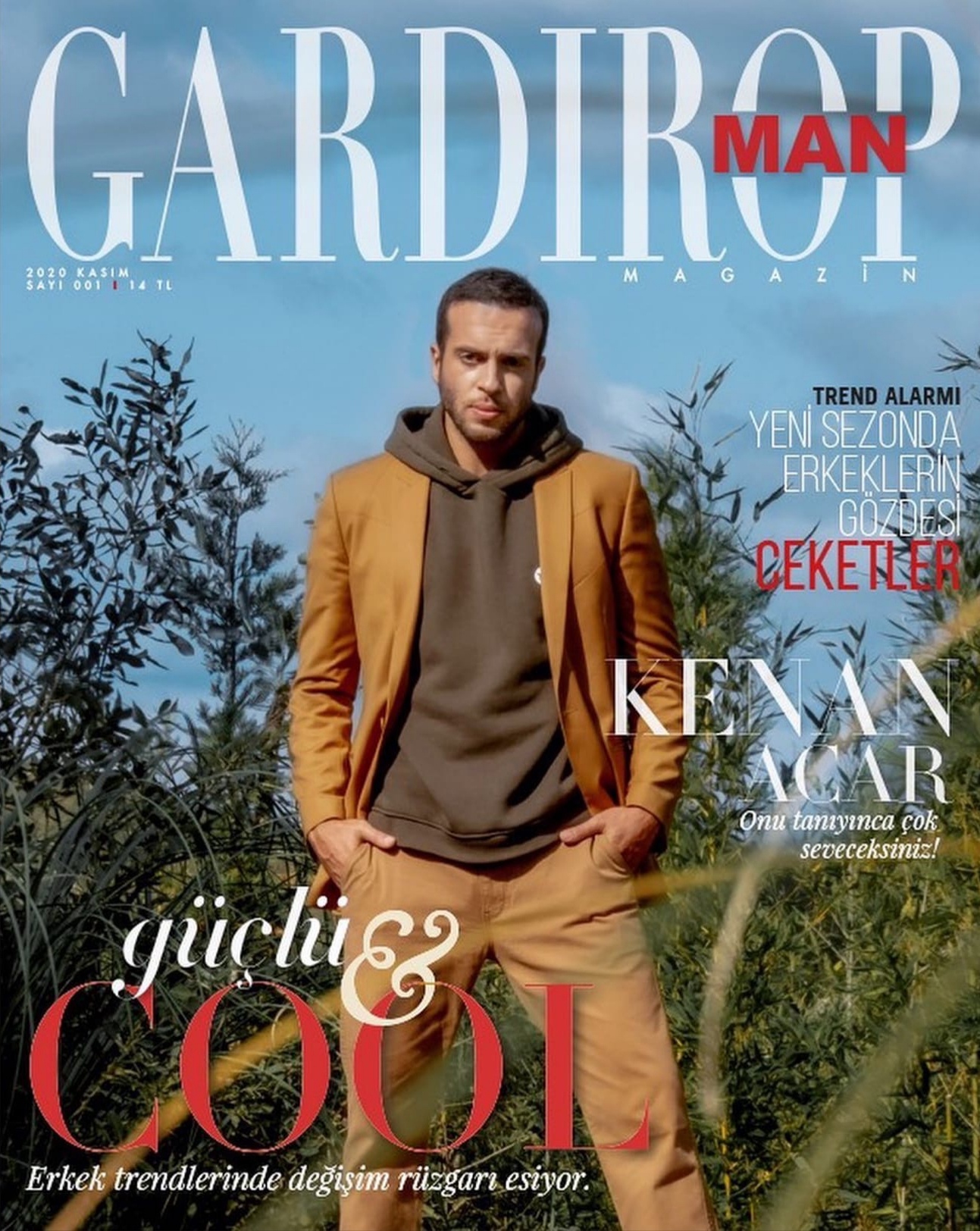 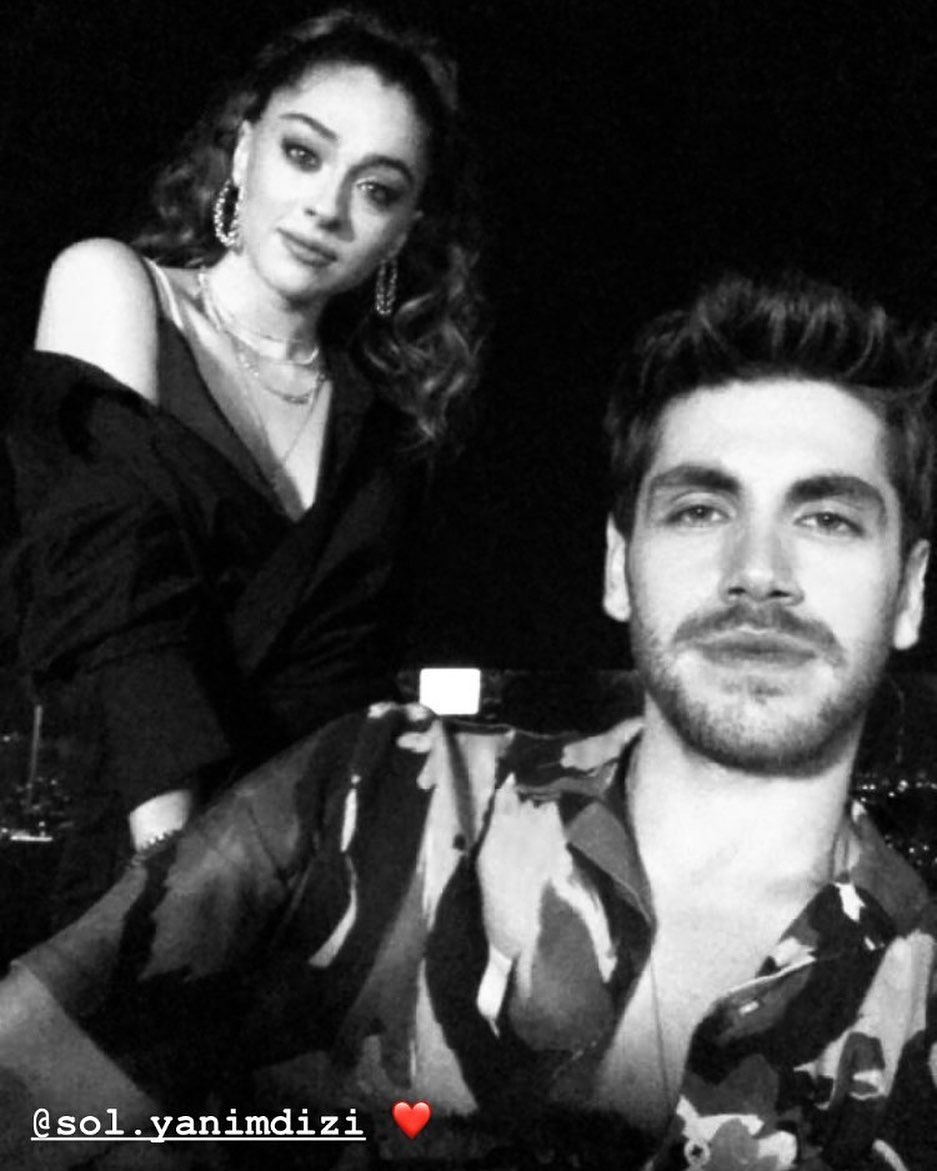 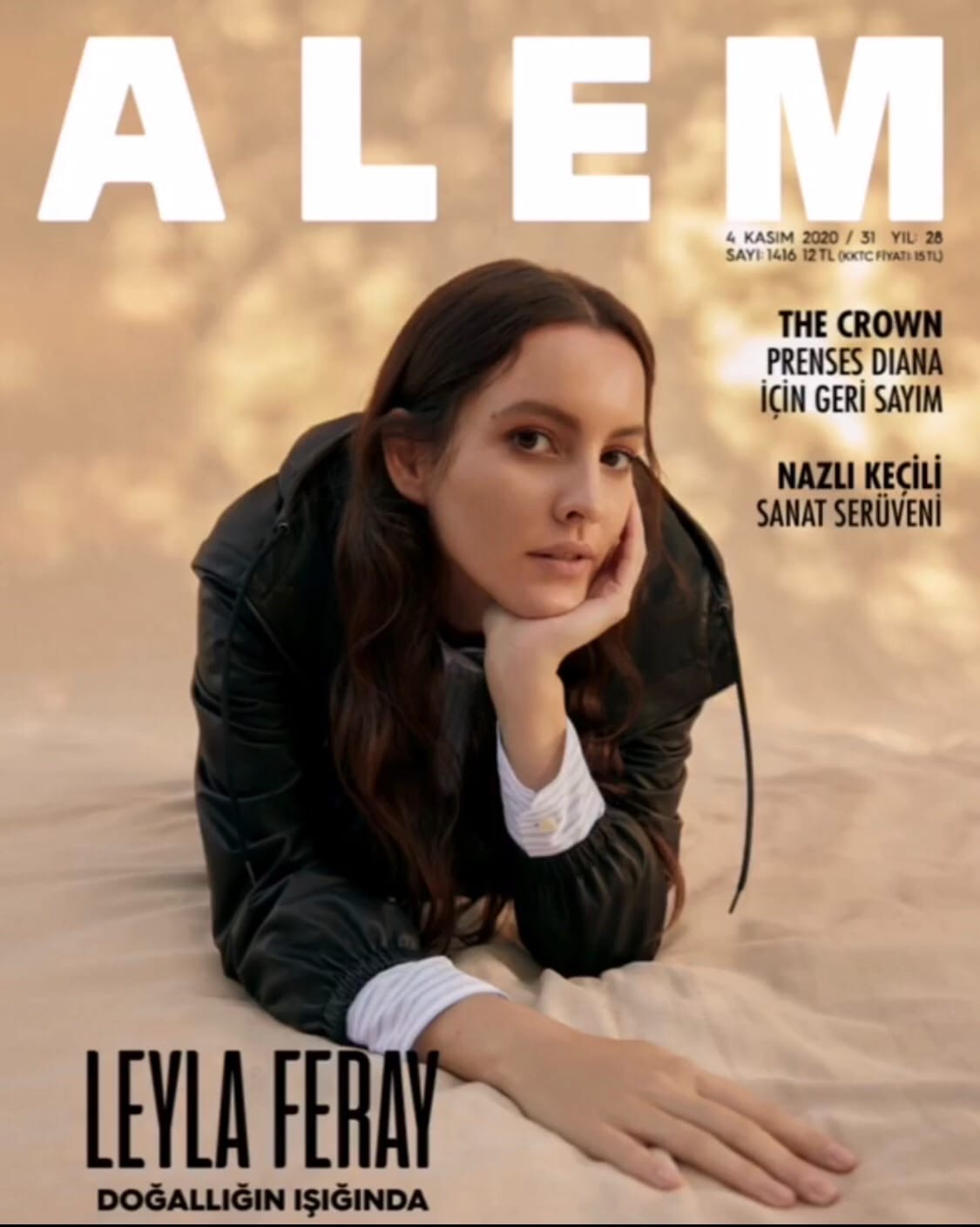 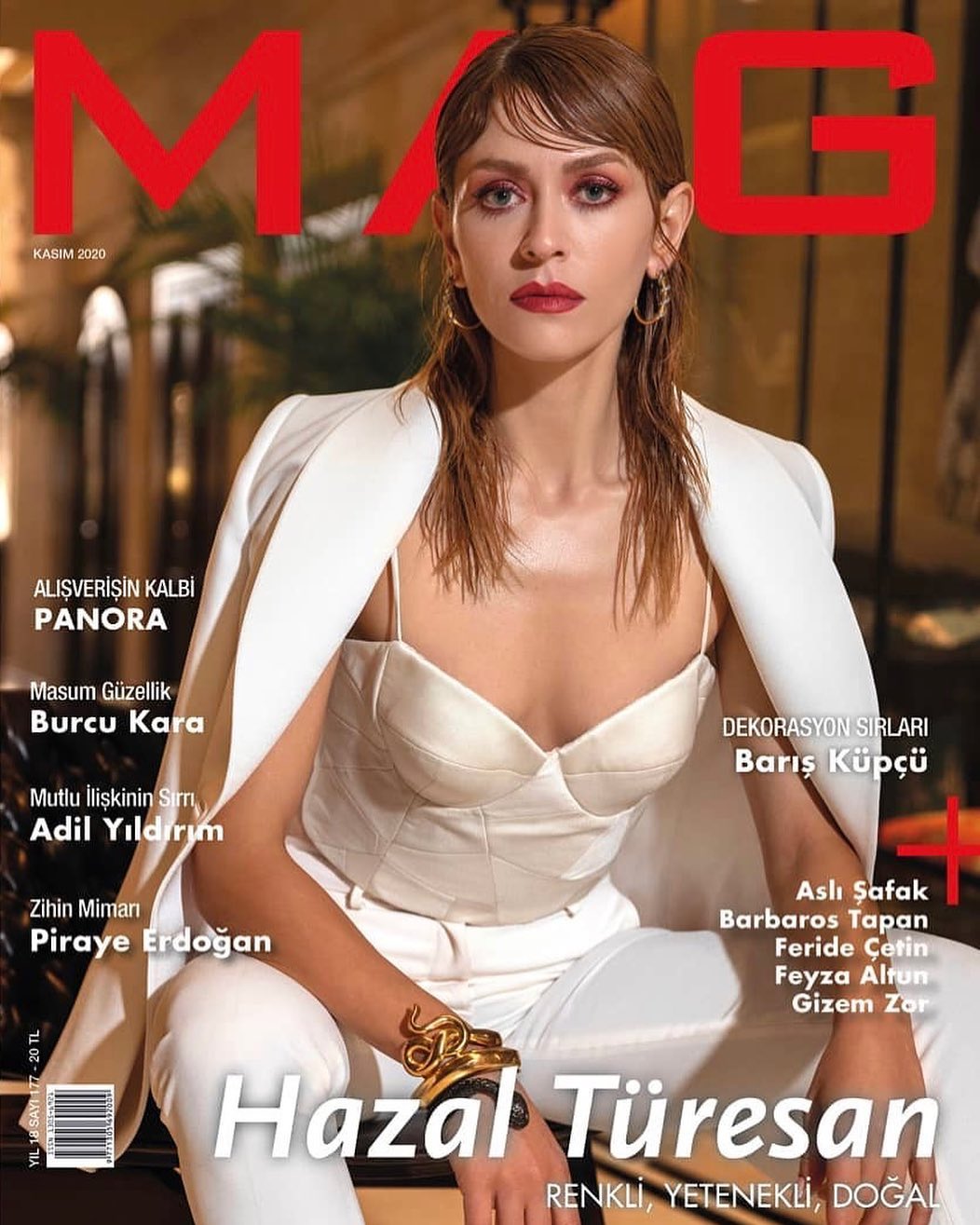 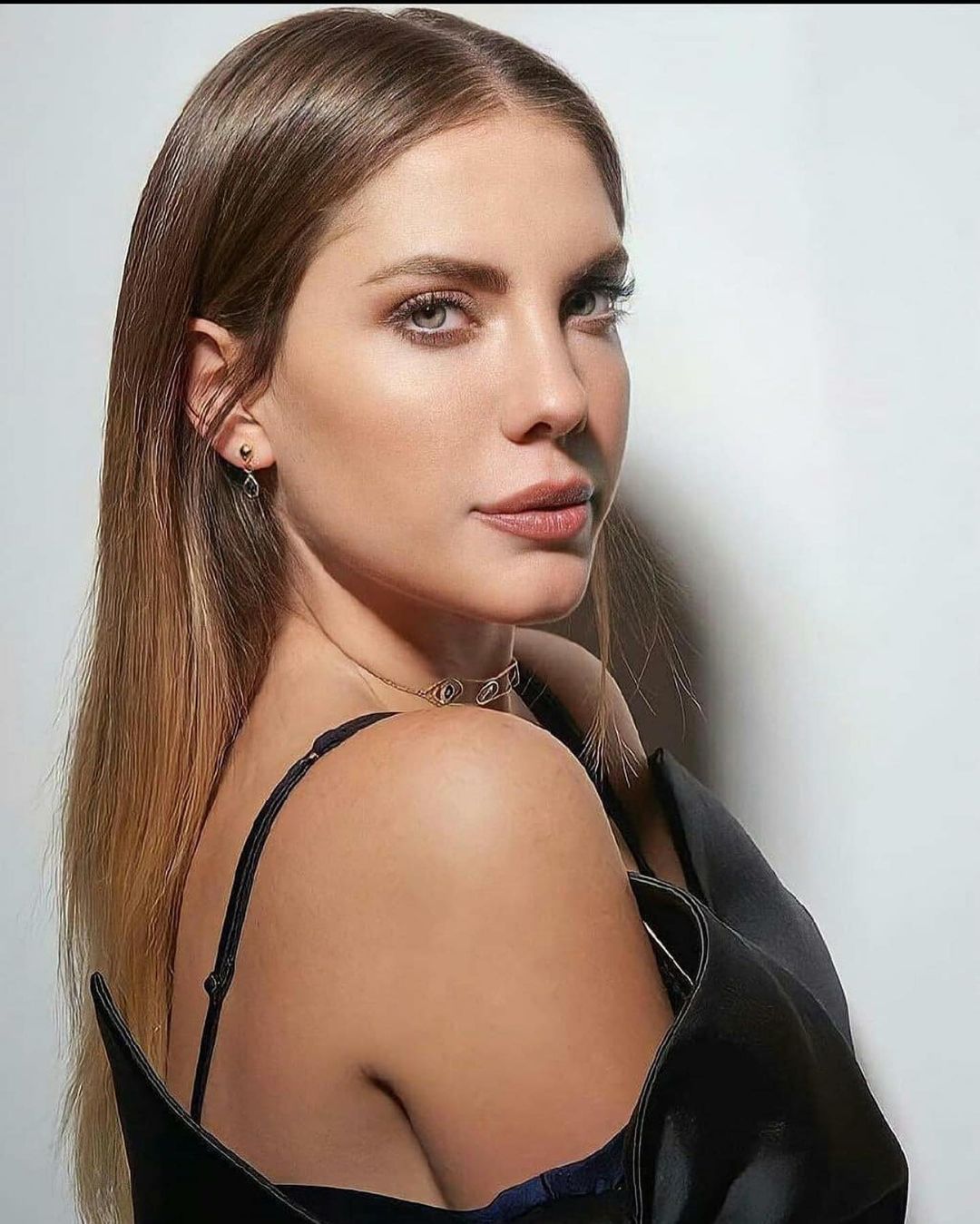 Canan Atalay joined the cast of the series Maria and Mustafa / Maria İle Mustafa, which is still being filmed in Cappadocia 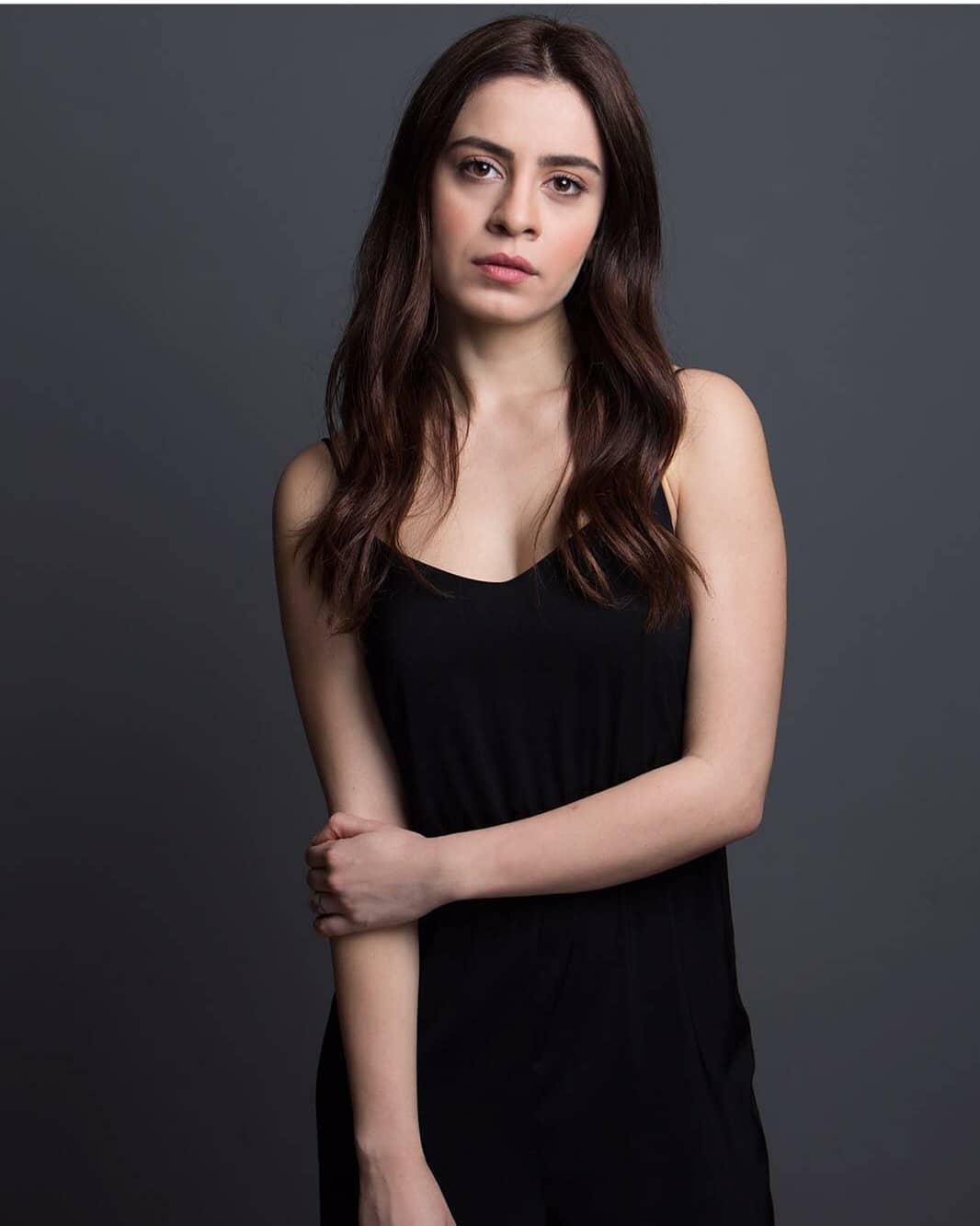