The series Heart Mountain fell victim to the coronavirus 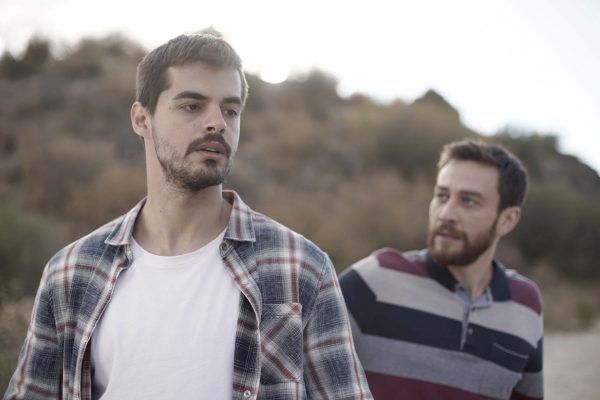 Coronavirus continues to dictate his conditions for the Turkish television industry. His latest victim was the film crew of Heart Mountain. It wasn’t a couple of people who got sick, it was all the employees.

The  series of the state channel TRT1 Heart Mountain / Gönül Dağı, starring Gulsim Ali and Berk Atan, began with very good ratings and promised to become another success for the state TV channel. However, the hopes of its creators do not seem to be realized.

It was reported that, after a routine test on the set of the project, which is filmed in Eskişehir, it was revealed that the leading actress of the show, Gulsim Ali, and the 59-year-old actor, Ali Düşenkalkar, were infected with coronavirus. A follow-up check confirmed the worst fears: 38 film crew members tested positive.

Filming of the series has been suspended for at least two weeks. As long as no employee is symptomatic. It is not known when the series will resume airing on TRT1. Let us remind you that the project of the state TV channel was taken off the air due to the events in Izmir, and now, a new heavy blow.

Alas, a show that started off great, could be another victim of the coronavirus. Previous experience shows that viewers quickly forget about new TV shows and switch to other projects.