Will Özge Yağız become a star? 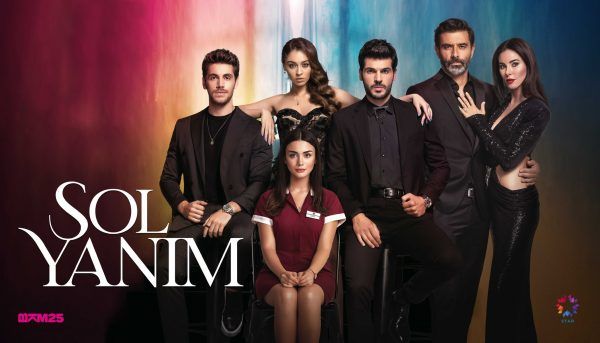 Özge Yağız got a chance of a lifetime by signing a contract for the lead role in the new series My Left Side / Sol Yanim. If the TV show succeeds, the young actress will become the new star of the Turkish screen.

Özge Yağız returns to Turkish screens in the prime-time TV series My Left Side. A big step for the actress of the daytime series. We remind you that Özge started her career in the daytime series The Promise / Yemin, which turned out to be quite successful. Of course, daytime TV shows cannot compete with the ratings of the most popular prime-time TV series in Turkey, but the success turned out to be sufficient for famous producers to pay attention to the talented girl.

Özge decided to leave The Promise series and signed a contract with a major company BKM, which began work on a large project. The screenwriter Melis Civelek is one of the most respected screenwriters in Turkey, with hits like The girl named Feriha and Forbidden Fruit in her portfolio. The new project is expected to be just as successful.

The character of Özge Serra grew up in luxury, but after unpleasant events, the girl’s family is deprived of everything, she stays on the street with her sick mother. Serra does not give up, takes a job as a maid while continuing her university studies. The success of a beautiful and intelligent girl and the attention to her by the most enviable boys of the university will become the subject of the envy of the fellow students.

Viewers note some similarity of the plot with Melis Civelek’s previous successful series “The girl named Feriha”, but this is more of a plus than a minus. They really missed the beautiful youth TV series, and perhaps the project is waiting for the same success.