Hazal Kaya posted a message on Instastories, admitting that exactly one year ago at the same time, she called the midwife complaining of abdominal pain. How fast time flies, Fiko is already a year old tomorrow 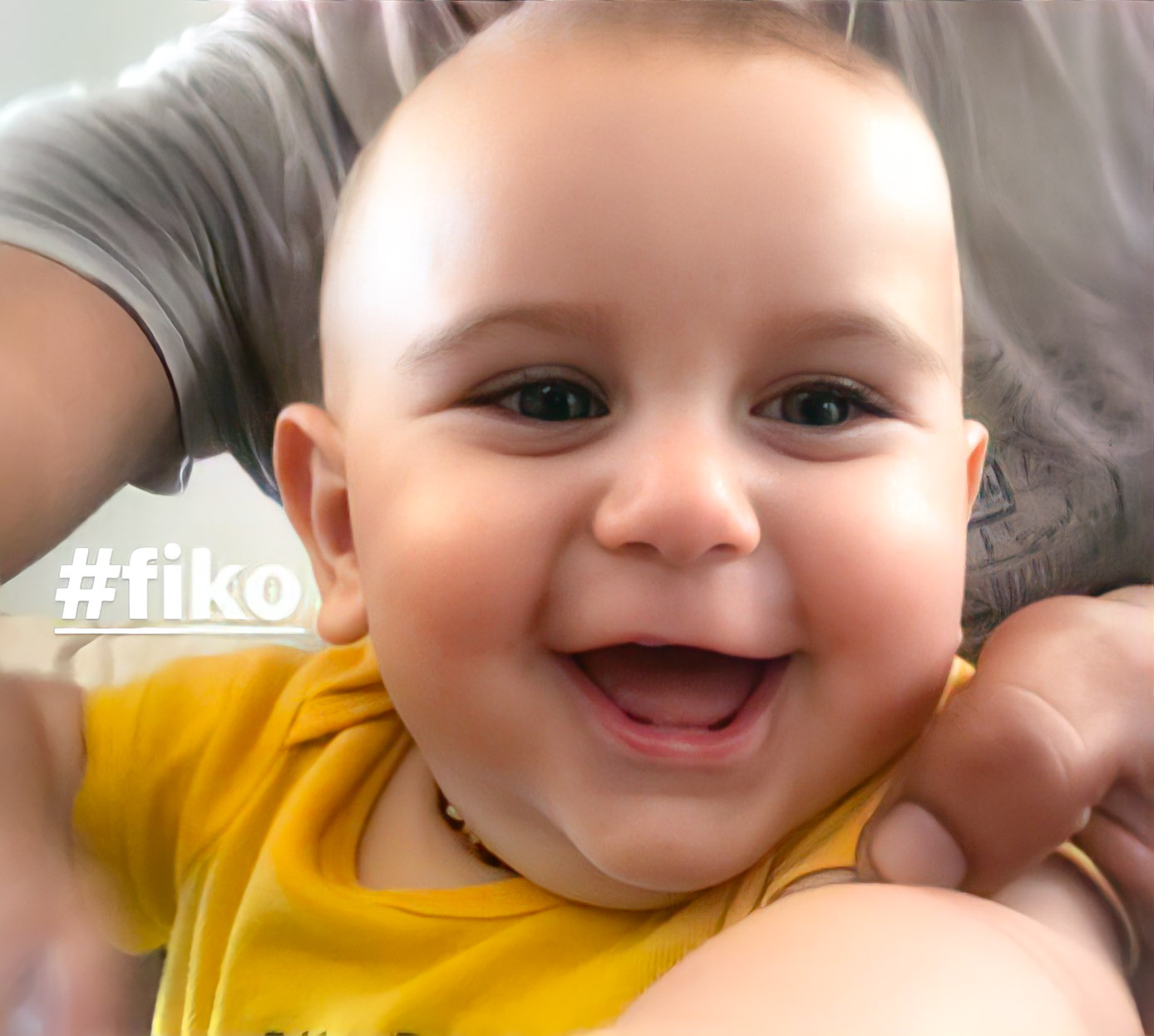 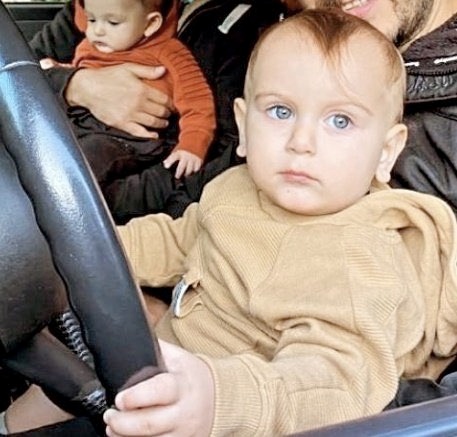 Fikret Kuskan became the co-star of Deniz Çakır in the new Gold Film series for Fox TV Last Night with Defne. The scriptwriter is Sirma Yanik. The director is Omur Atay. Tolga Gülech can also join the cast of the series. Negotiations with a young cast are ongoing. 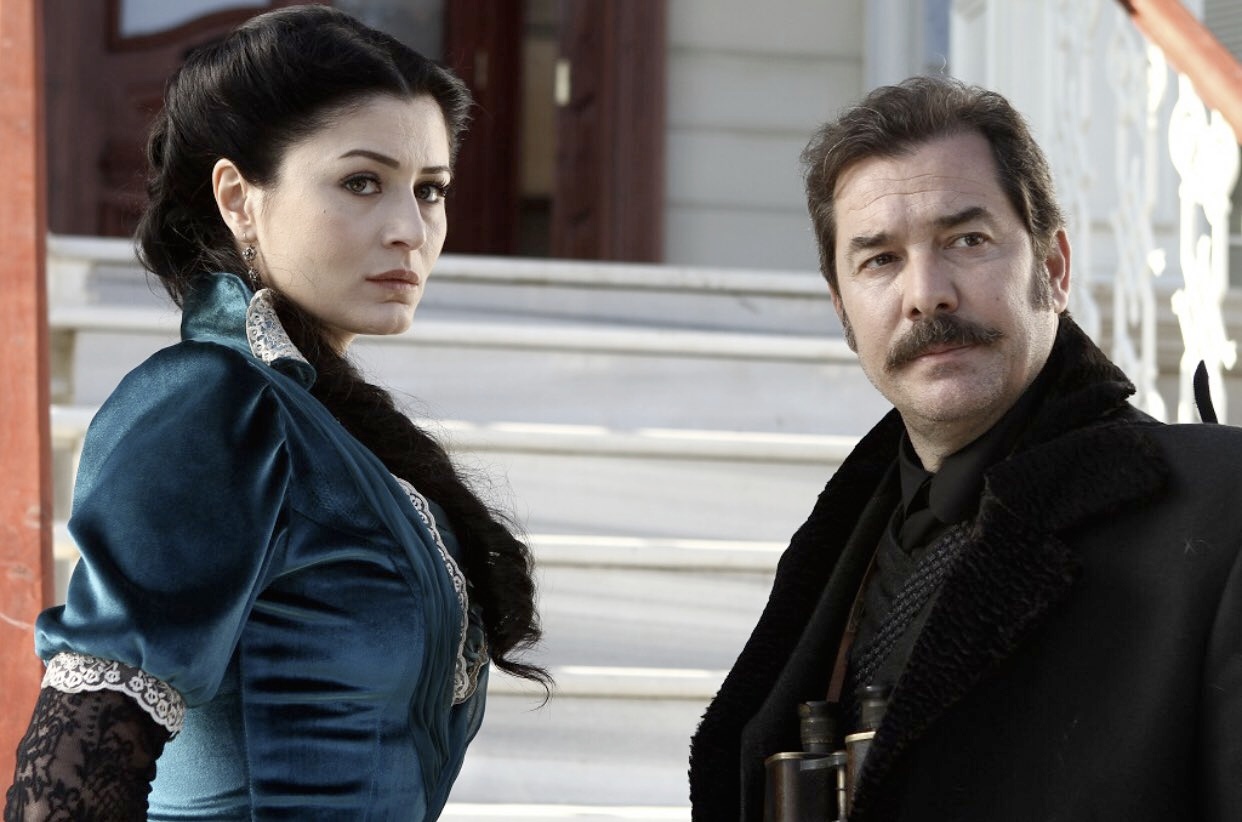 The series Our Story / Bizim Hikaye on the MX Player platform has already been watched by 100 million viewers, that is, every fifth user of the Indian platform in the world 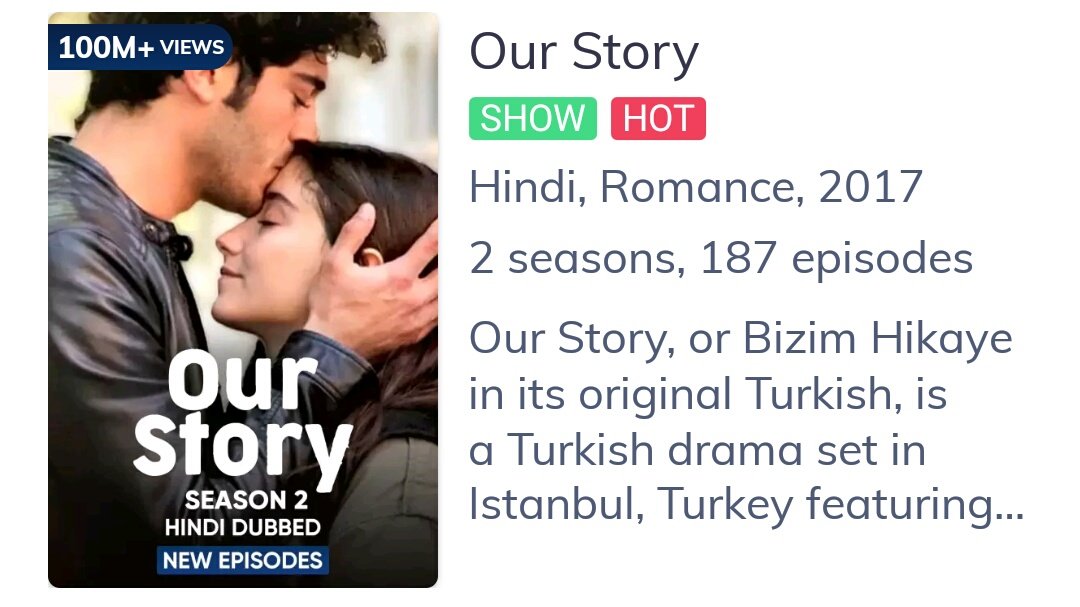 Umut Evirgen and Melisa Şenolsun were spotted in one of the shopping centers in Istanbul. Journalists drew attention to the colors of the masks of the couple in love. Very cute. 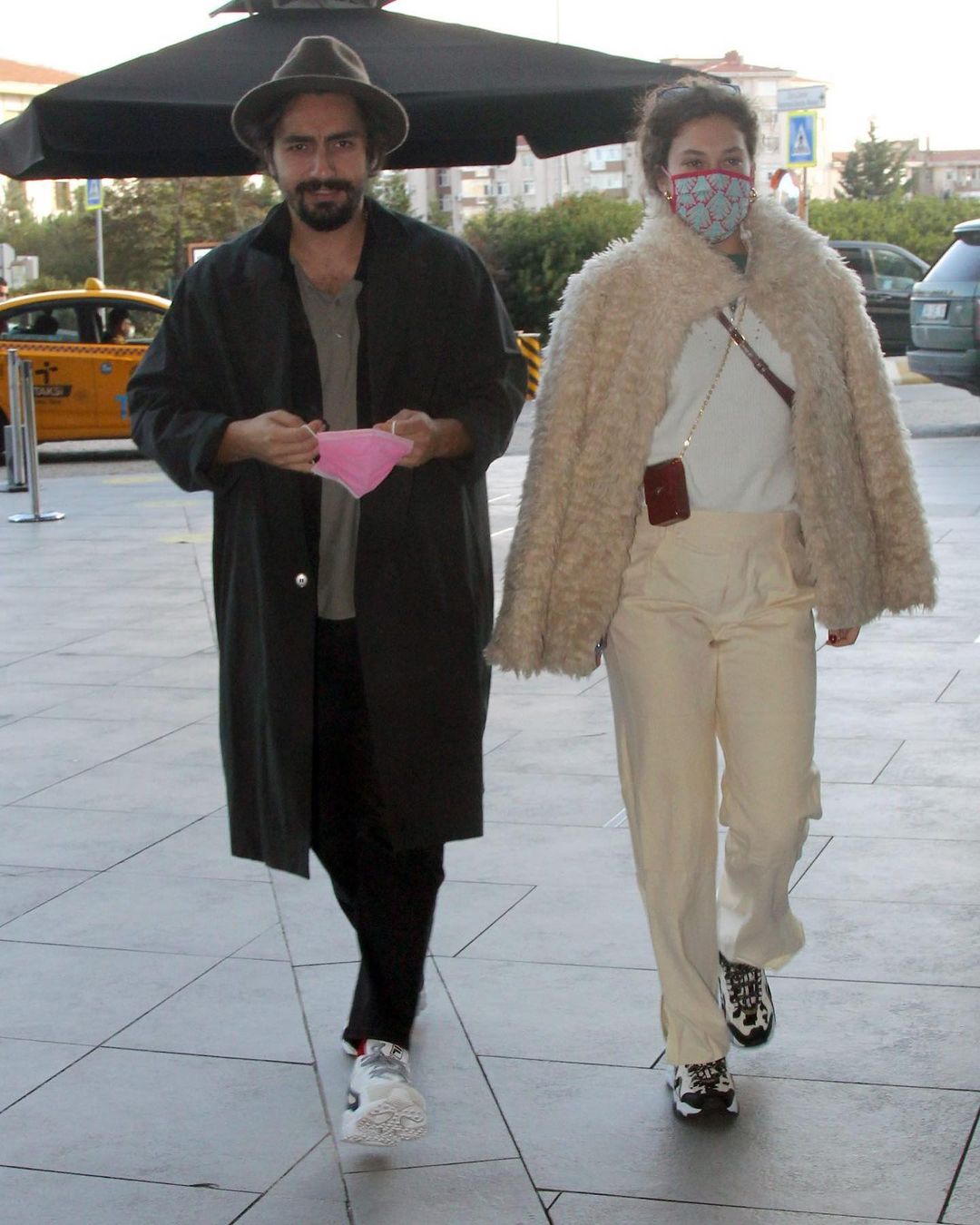 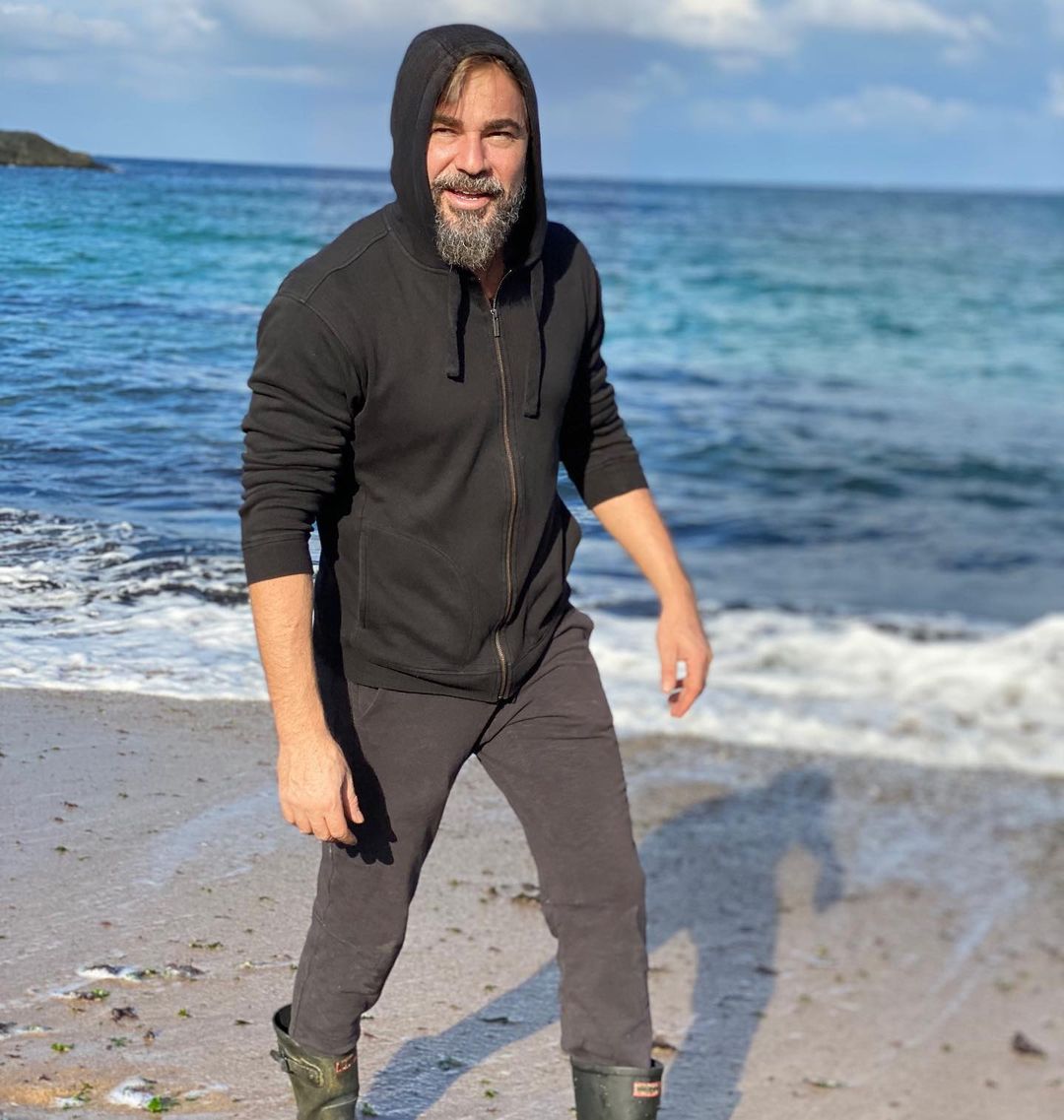 Mehmet Yilmaz Ak joined the cast of the series Ramo. He will play a powerful enemy of the protagonist, played by Murat Yildirim. 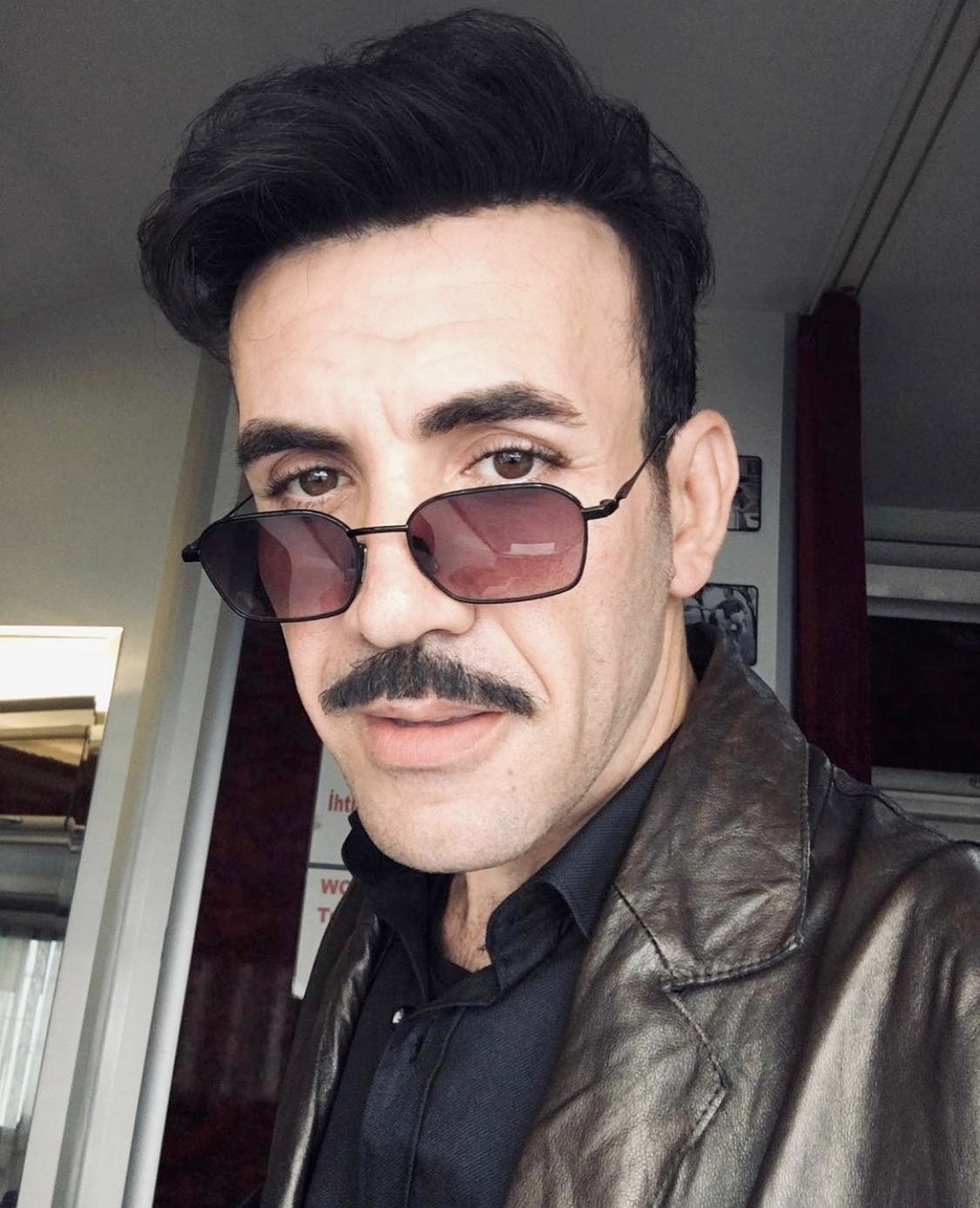 Rumor has it that Ceren Yilmaz is very unhappy with the transfer of the series Simurg to Wednesday. The actress had a row with the producer, unfollowing him on social networks, and also quarreled with her fellow actors, saying on Twitter that she was communicating with whomever she wanted and would not allow anyone to command her. 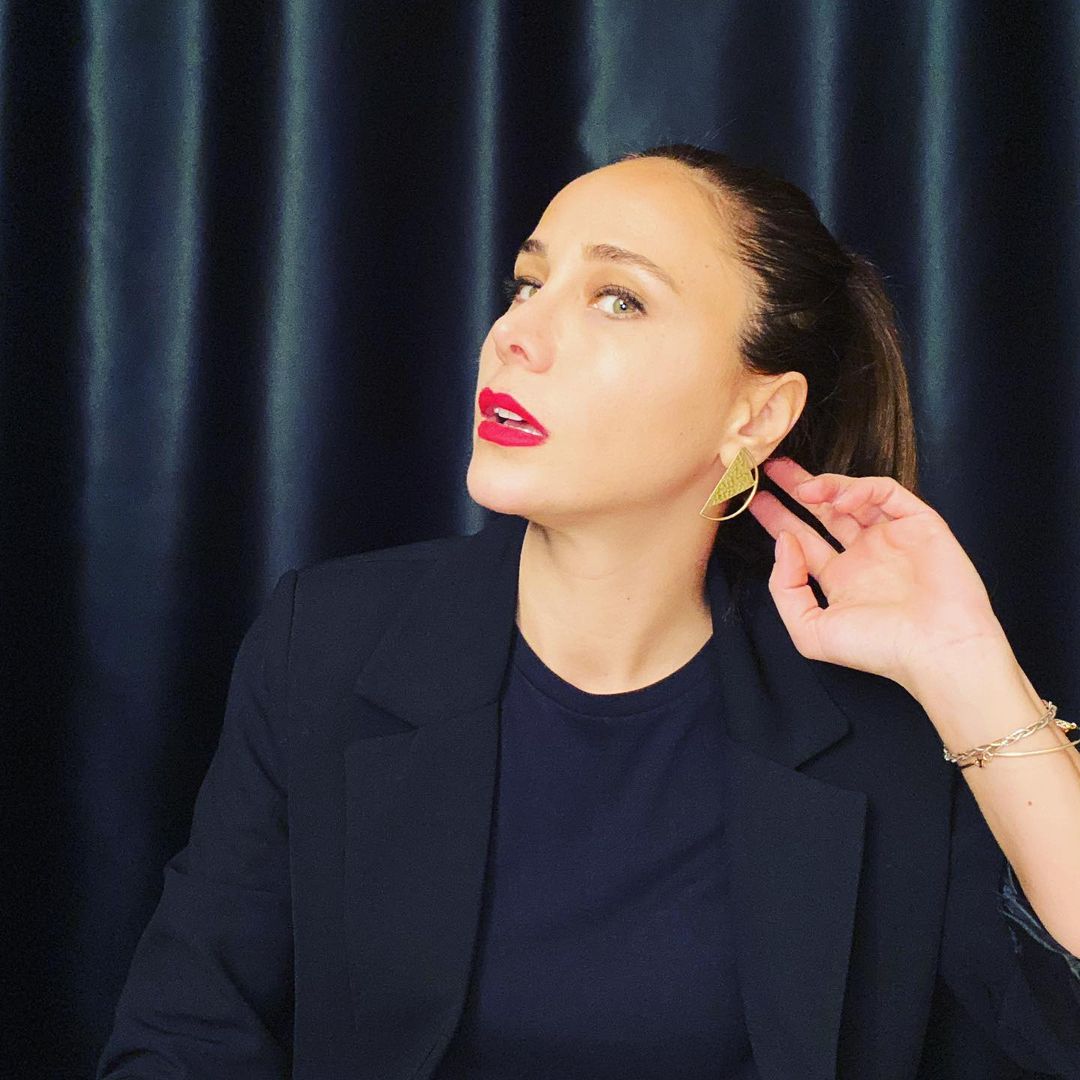 After Serkan Çayoğlu left Aise Barim ID’s agency and joined Engin Aykanat’s agency, rumors appeared that his beloved Ozge Gurel did the same. However, so far there is no confirmation of this news

Hazal Kaya and Metin Akdulger exchanged hearts under the last photo of Metin. Recall that the actors starred together in the movie “The Bank of Broken Hearts”, which will be available on the Netflix platform next year, and became friends. 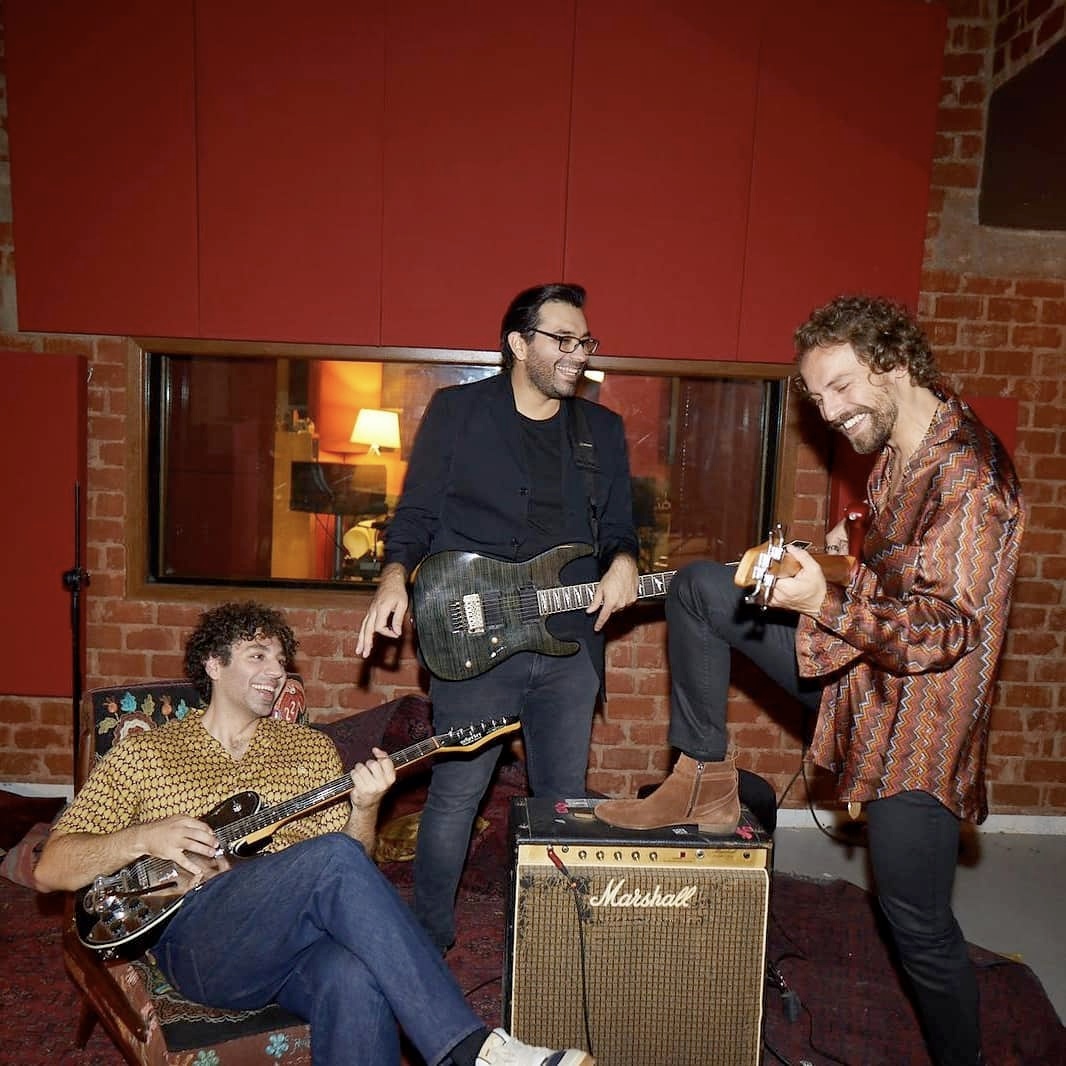 According to Snob, the relationship between Oner Erkan and Ece Yasar has ended. Journalists gossip that jealousy became the reason for the breakup – Ece did not accept the fact that Oner maintains a relationship with her former girlfriend named Sena 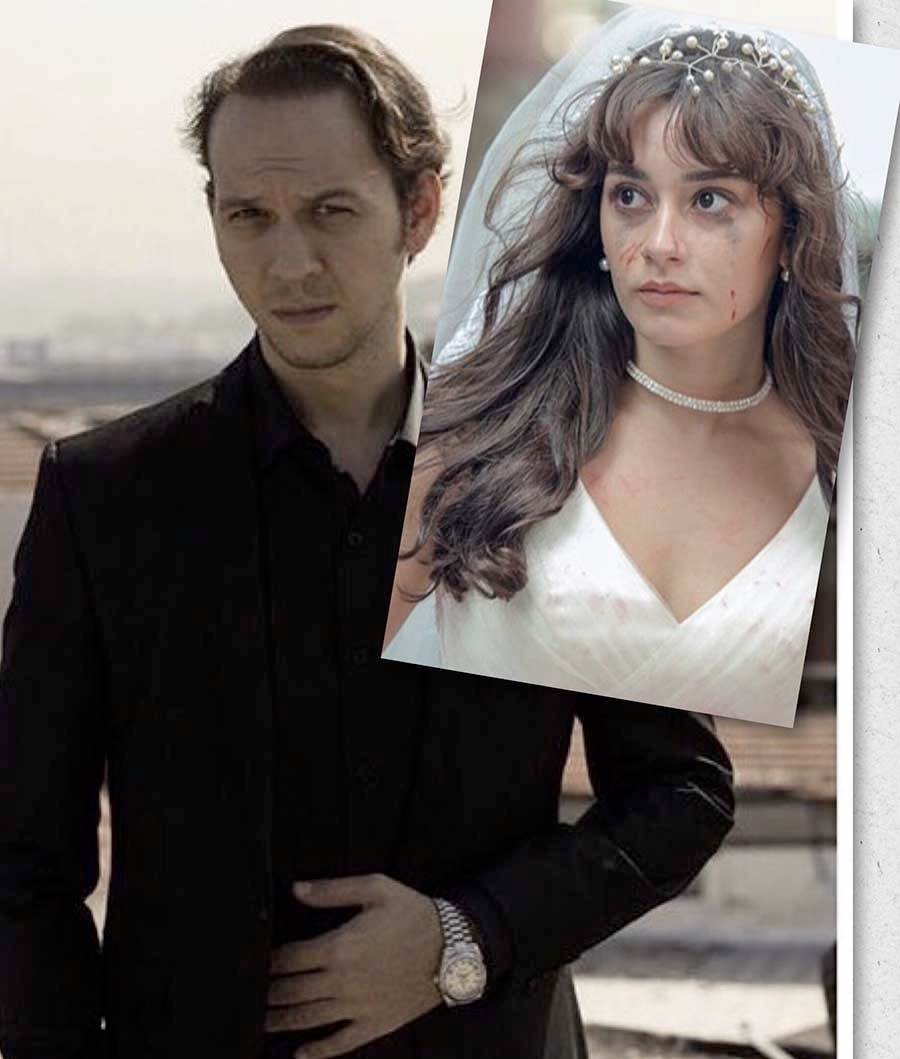 When asked if Çağatay Ulusoy could star in the Netflix series Hothead / Sicak Kafa, which is being prepared by TIMS & B, the famous blogger Tokyo answered negatively. Either the main character of the project is already known and this is not Çağatay, or the blogger knows the new series of Çağatay and this is not Hothead

Serkan Çayoğlu changed the manager. From now on, Engin Aykanat, also known as an agent of Çağatay Ulusoy, Hazal Kaya, Farah Zeynep Abdullah & Merve Bolugur will be engaged in his career. 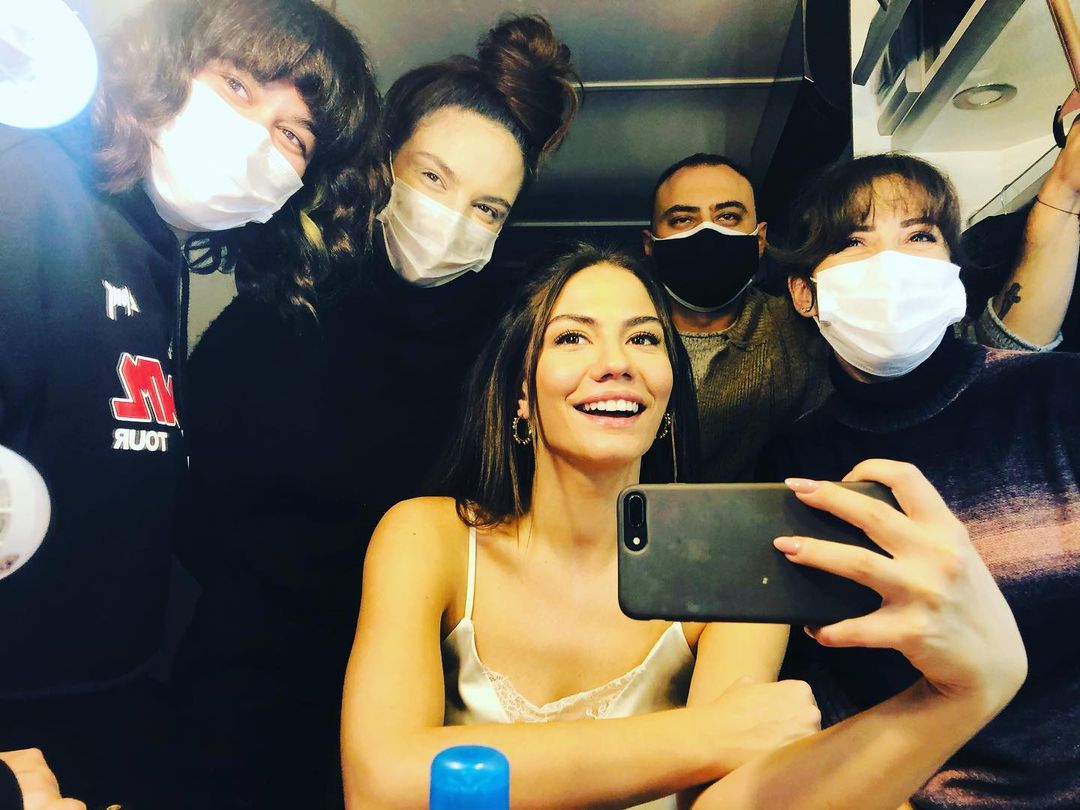 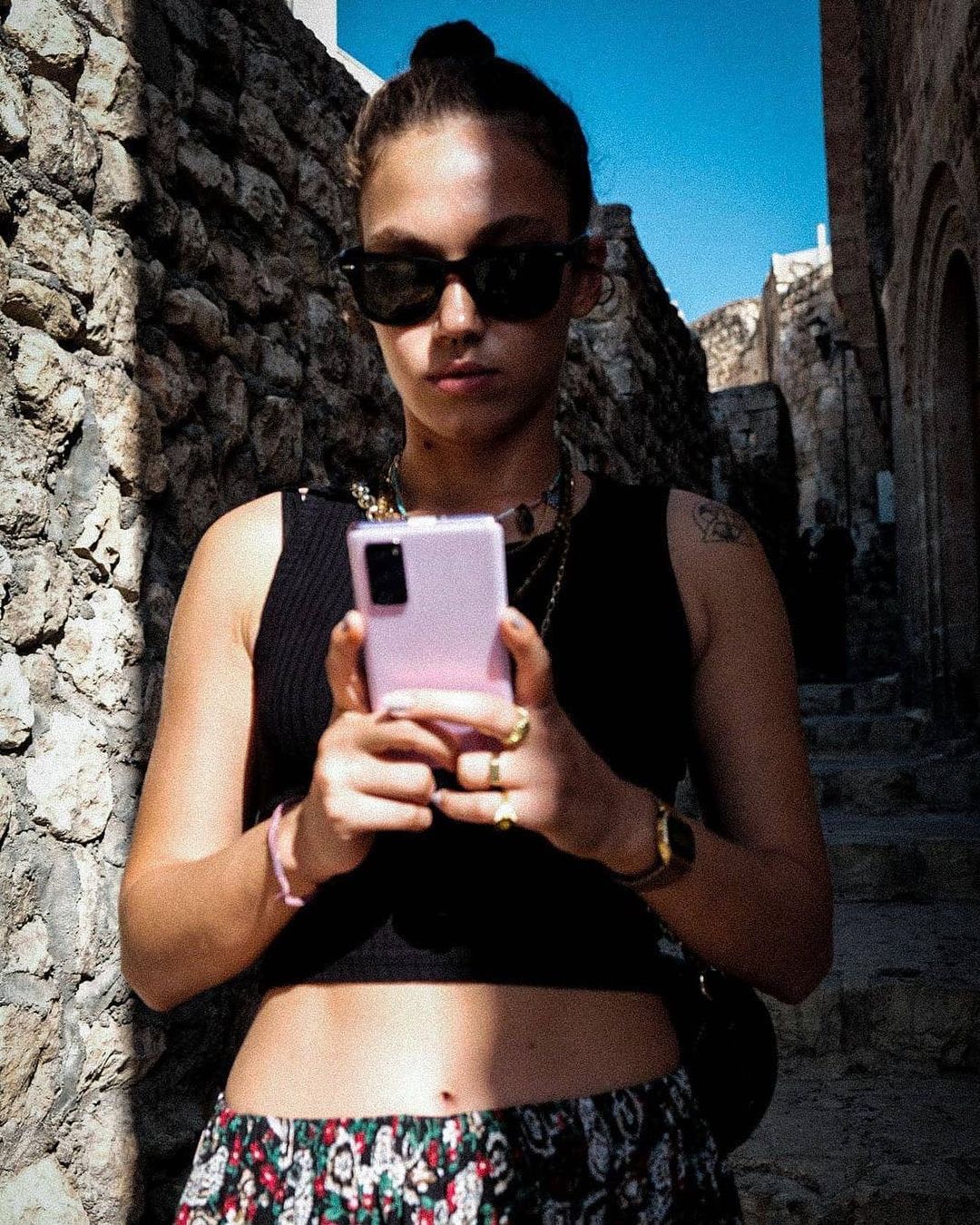 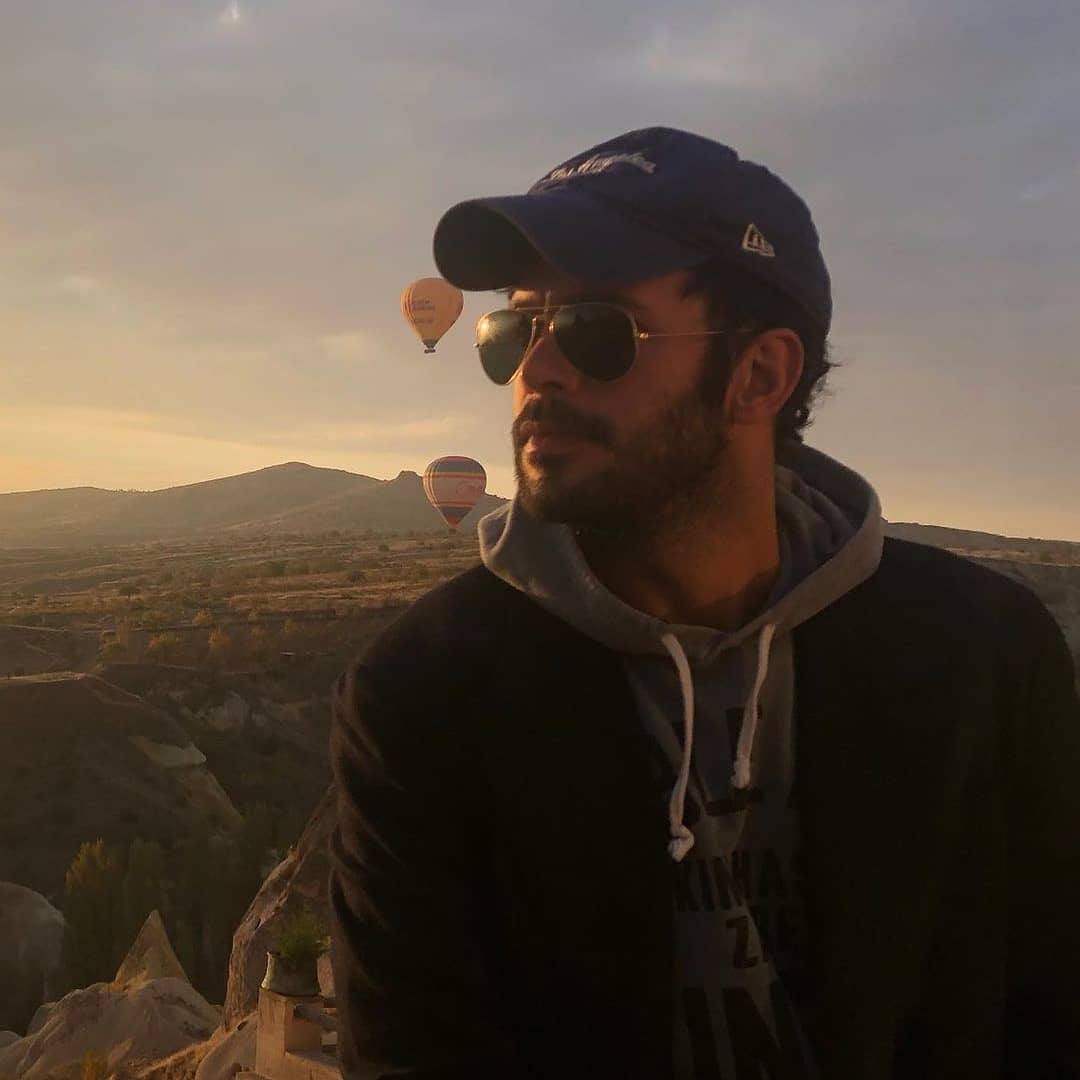 Ipek Filiz Yazici with her pet 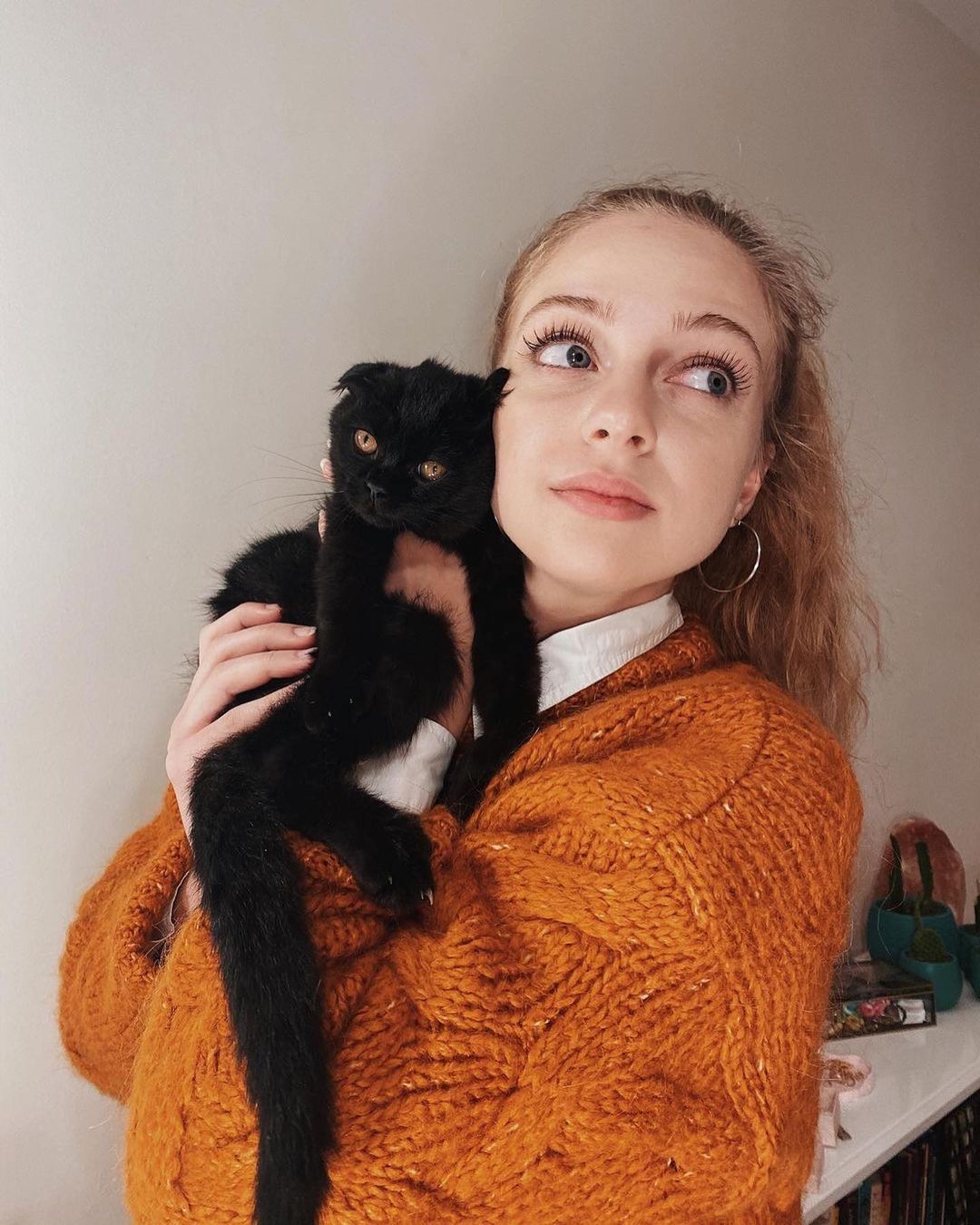 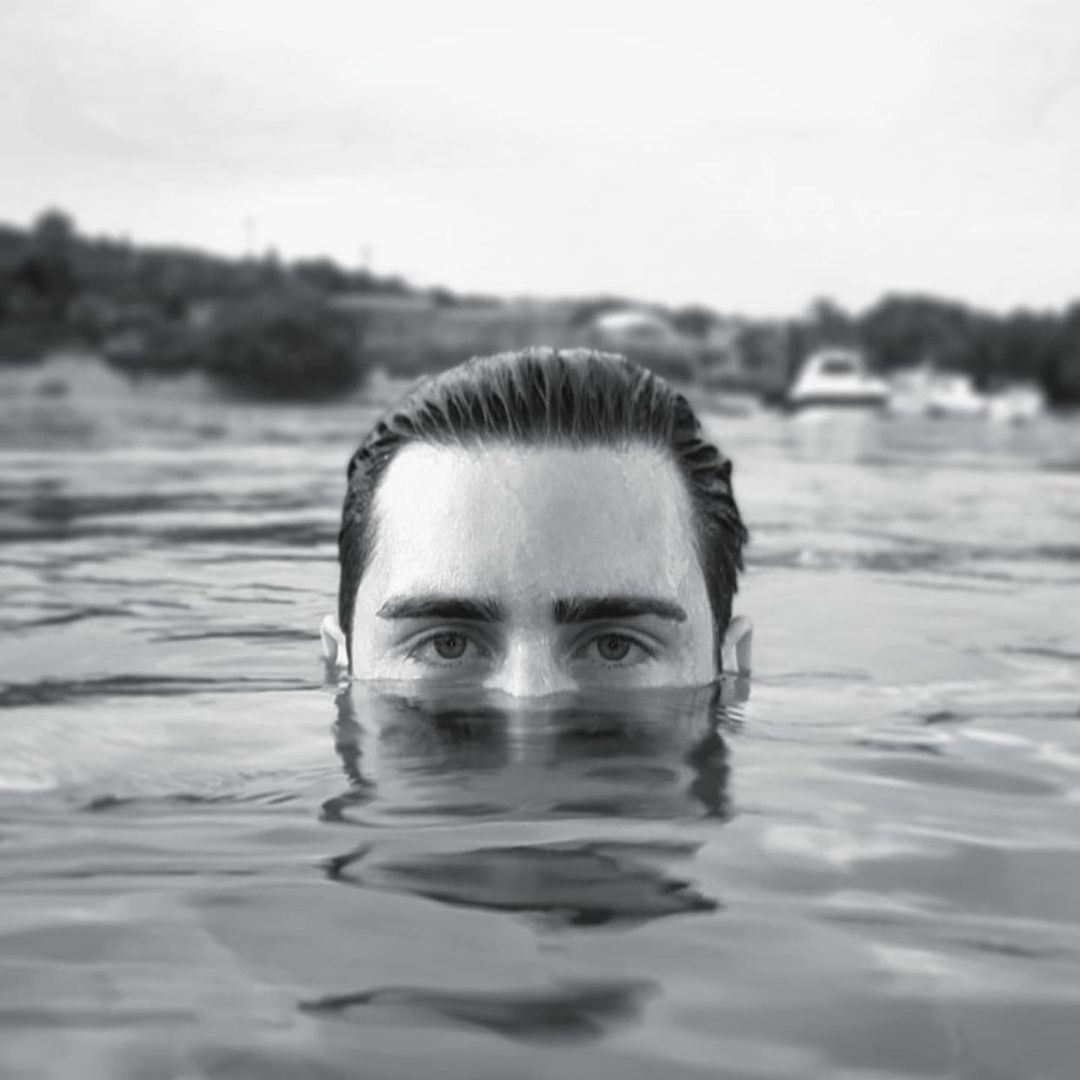 The Turkish press cannot forget how Miray Daner looked at her ex-boyfriend Kubilay Aka. But it turned out, as a good actress, she can do it with her colleague as well. This time, the object of her “eye’s conversation” is Boran Kuzum, with whom she starred in a new photo shoot 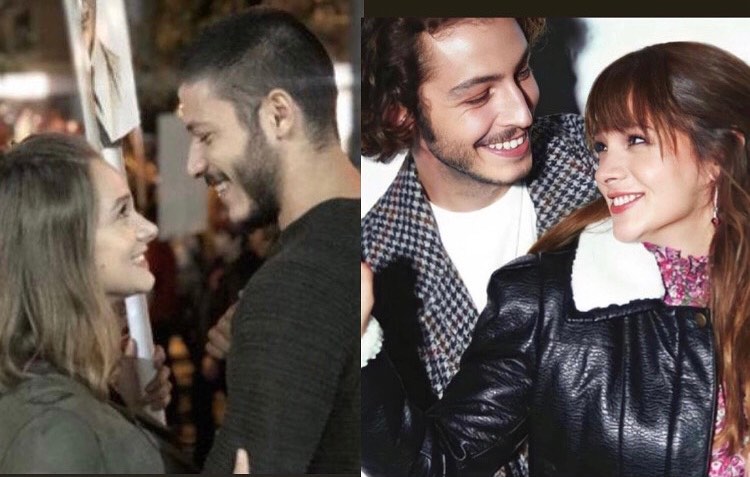 Former husband of Vahide Perçin Altan Gordum wrote on his Instagram account that Vahide’s short hair has nothing to do with health problems. There is nothing like that. She continues to teach acting in Istanbul and is doing well. 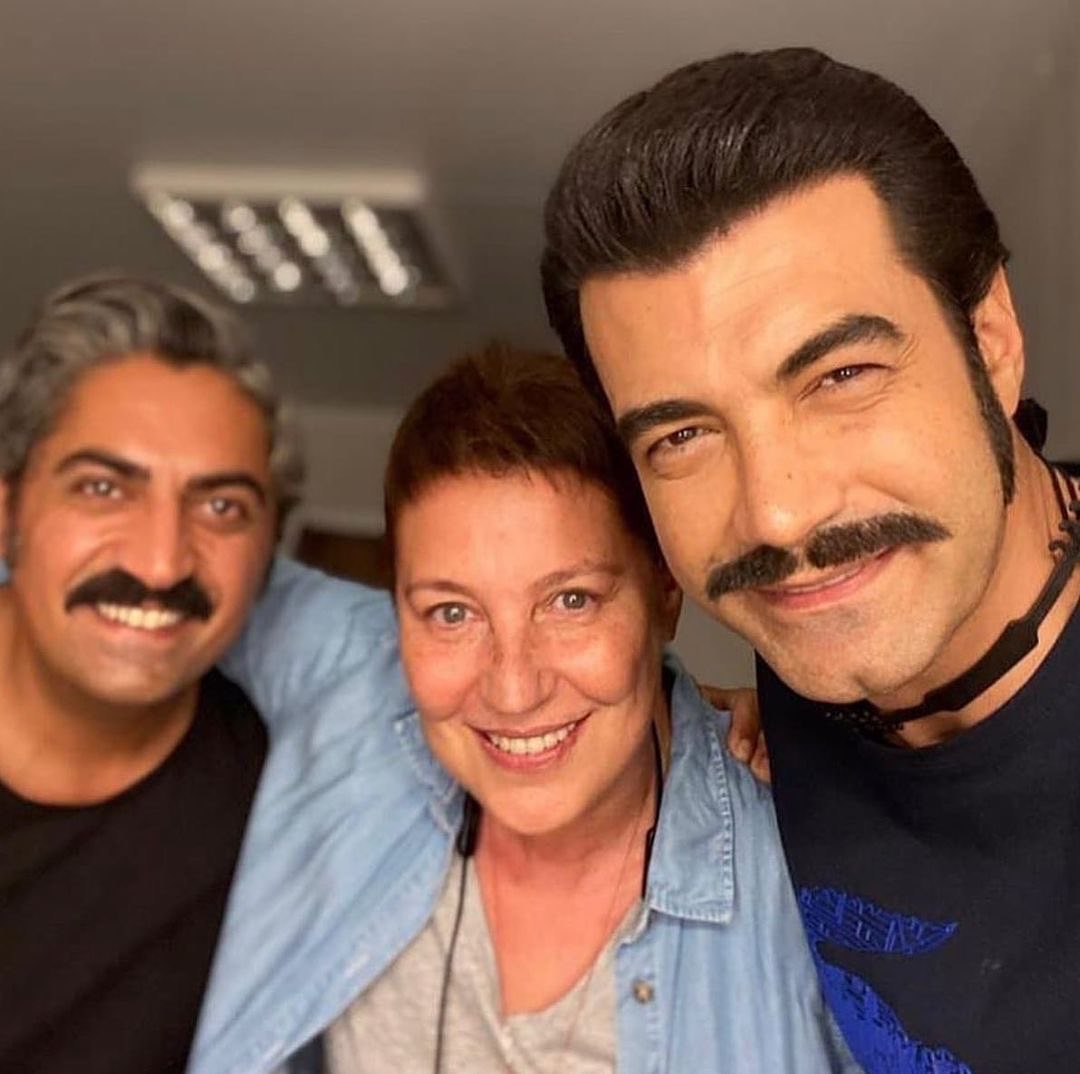 Miray Daner for the November issue of PART magazine 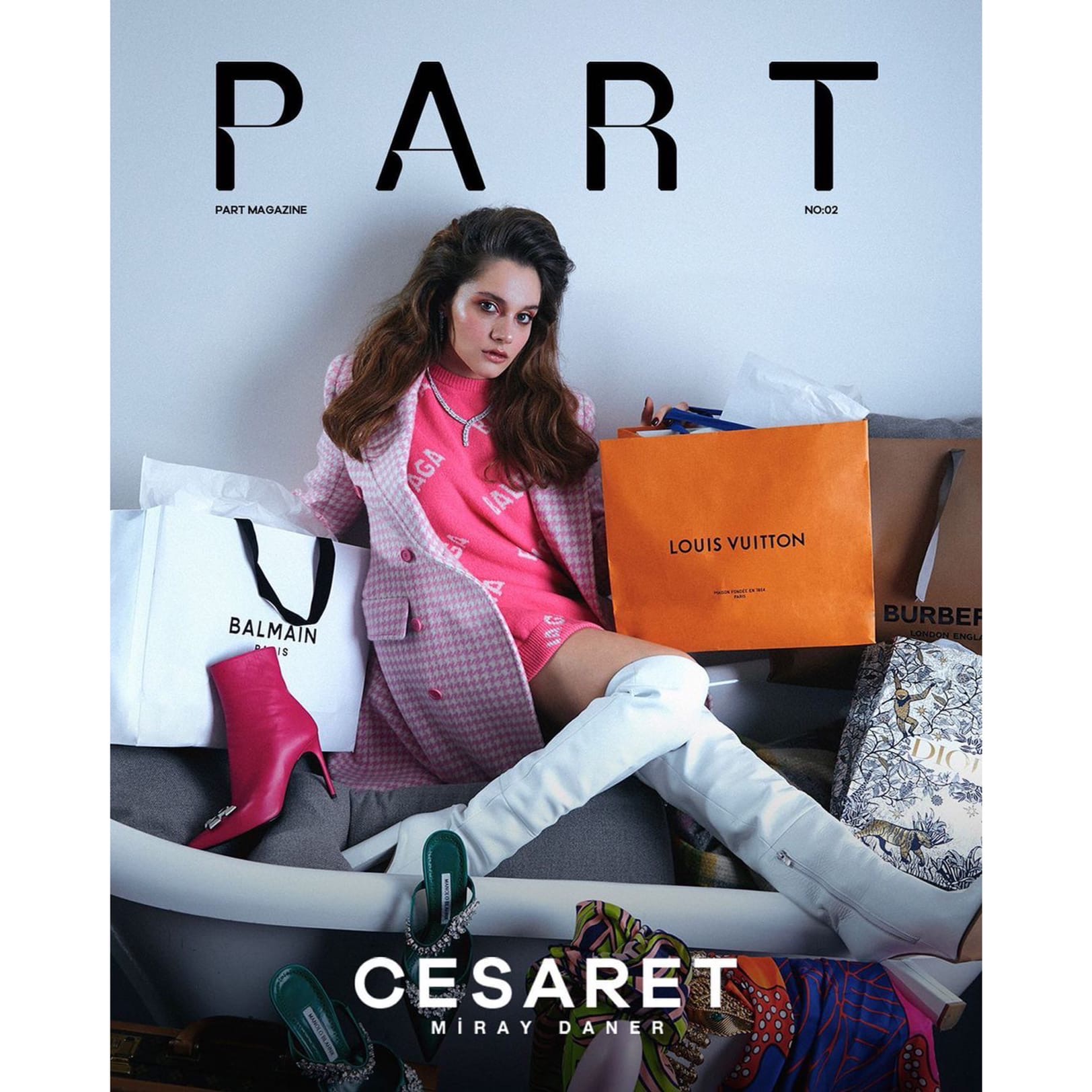 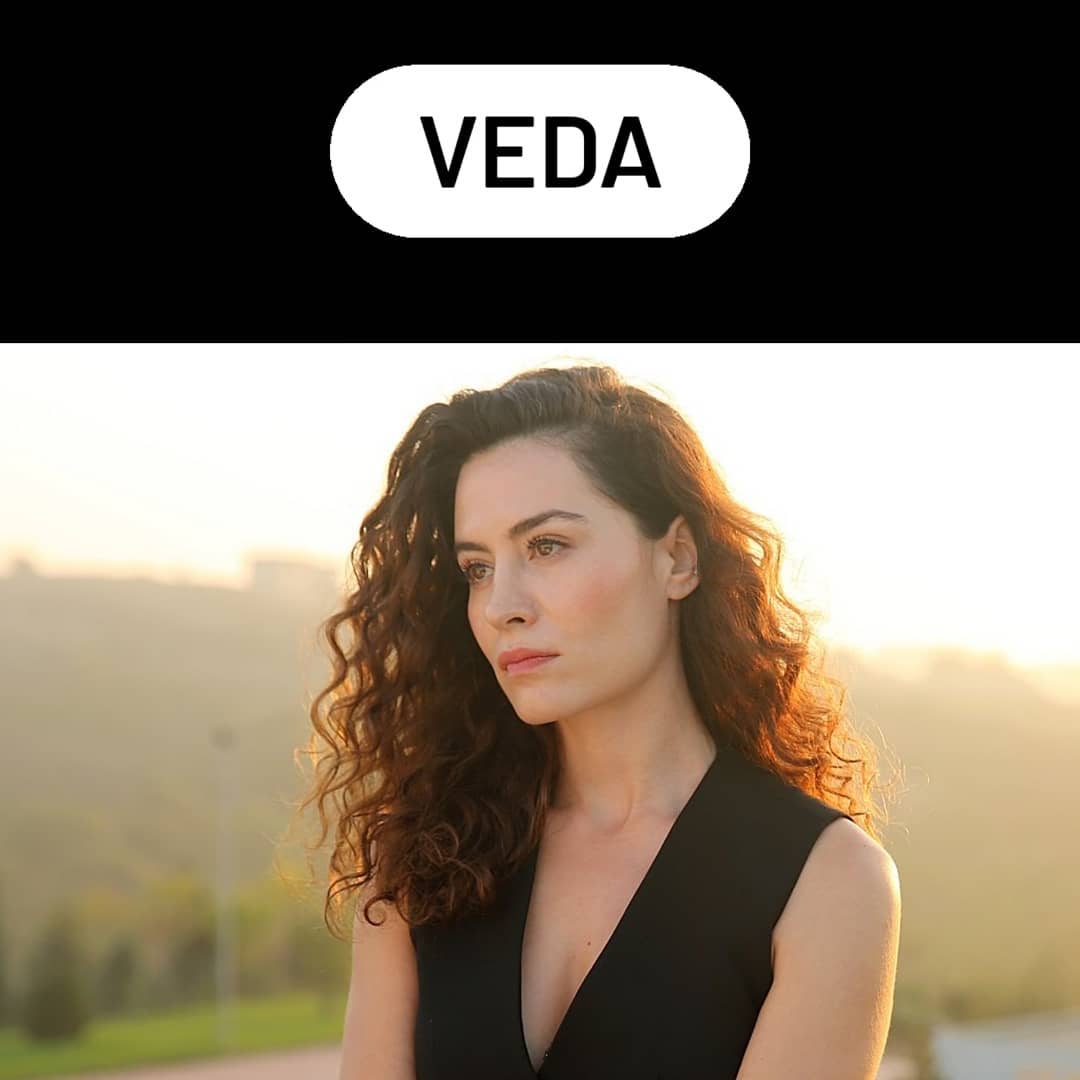 Today, an interview with one of the producers of TIMS & B company Burak Sağyaşar will take place on the YouTube channel Sinerji Kulübü of Marmara University. We hope that he will share the details of work on the company’s new action series for the TRT1 Organization, which should start filming in the coming days. 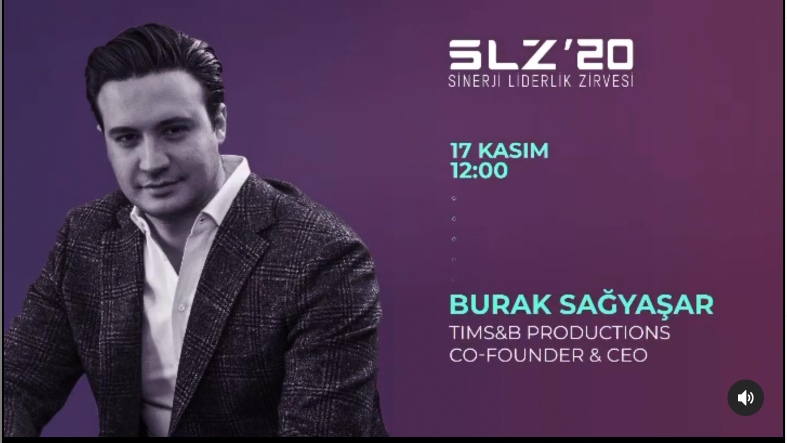