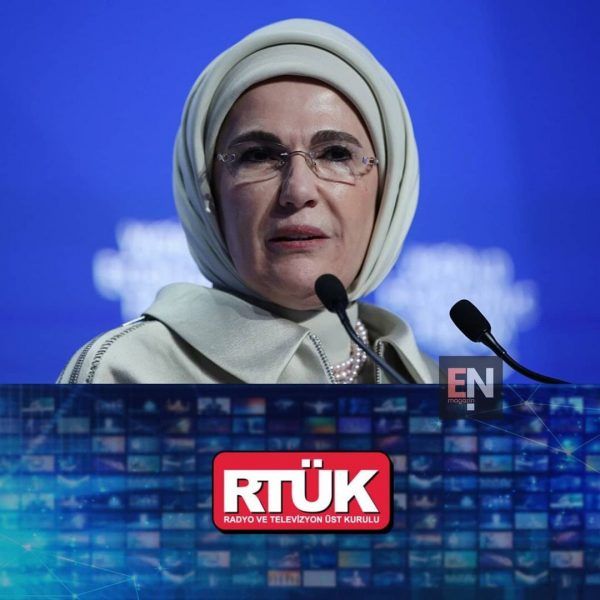 Emine Erdoğan, First Lady of Turkey, spoke at a conference held on the International Day to End Violence against Women, noting that television broadcasts glorifying violence: “Violence and fear are highlighted because they get more attention. Hooligans shouldn’t be role models, ” she said.

President of the state censor RTÜK Ebubekir Şahin promised to pay attention to this problem so that violence against women does not become commonplace in the public mind.