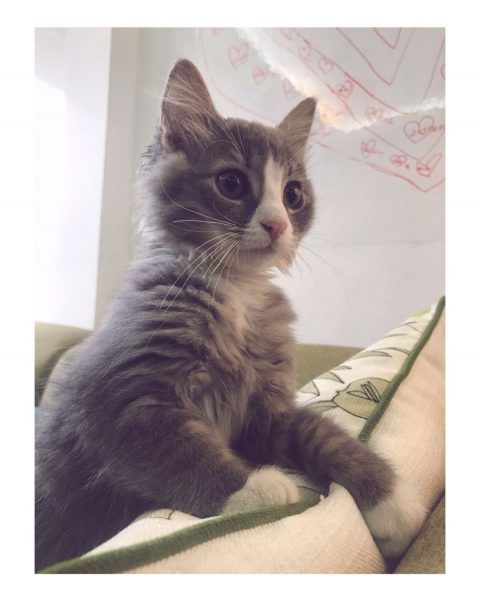 The kitty who lives in the ES Film office is called Esi and is a girl. She has her own Instagram account, to which the producer of the company is also followed. After photos with Çağan Irmak, Afra Saraçoğlu, Engin Altan Düzyatan, Ulaş Tuna Astepe,  and Riza Kocaoğlu, fans asked the new Instagram star for a photo with Çağatay Ulusoy. She promised that it would not be long. Coming soon.