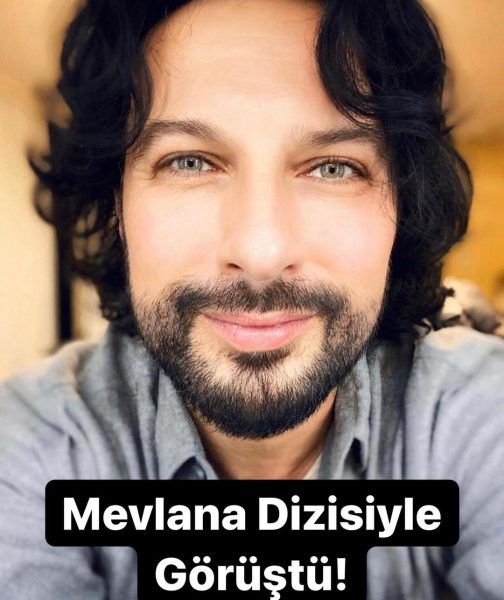 The very controversial blogger Yasin Ozbek said that Tarkan received an offer to play the poet Mevlana in the series of the state television channel TRT1, but the singer rejected this offer, admitting that he might guest-star on the show, but acting in a drama isn’t for him. Let’s remind that now two serials about the famous poet are being prepared at once – one will be filmed by the state TV channel. The second show is made for Netflix digital platform and it will be the first Turkish-American TV series.