According to yet unconfirmed information, the role of Dilsah in the series Hercai can be played by Deniz Ugur 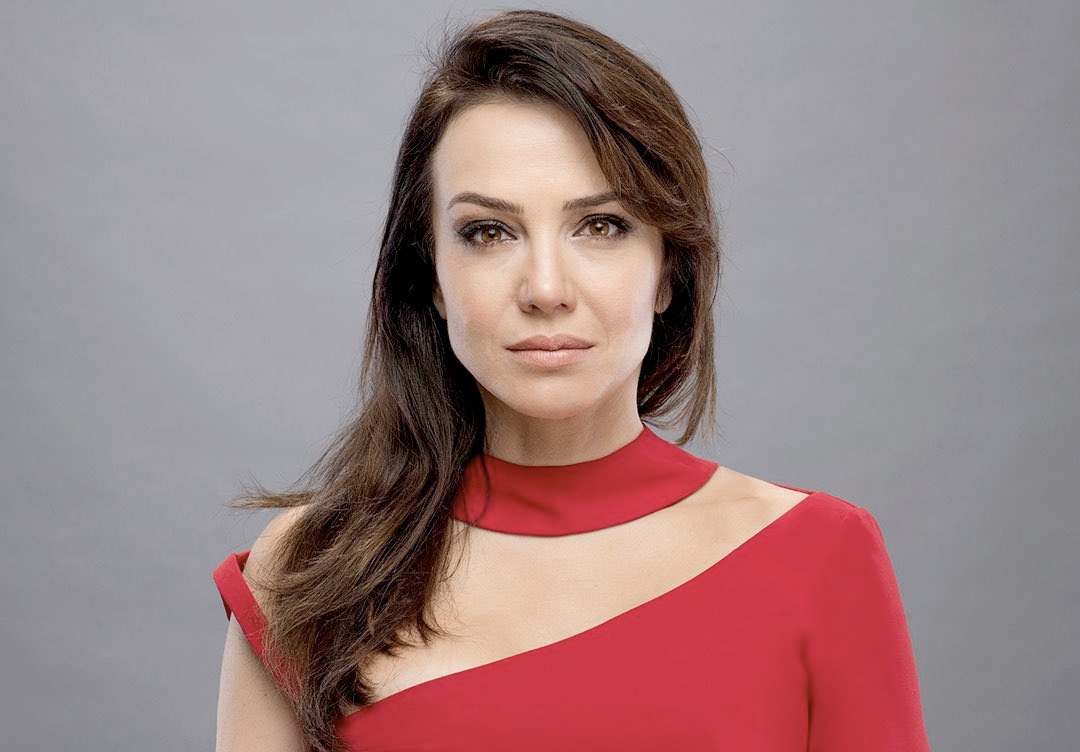 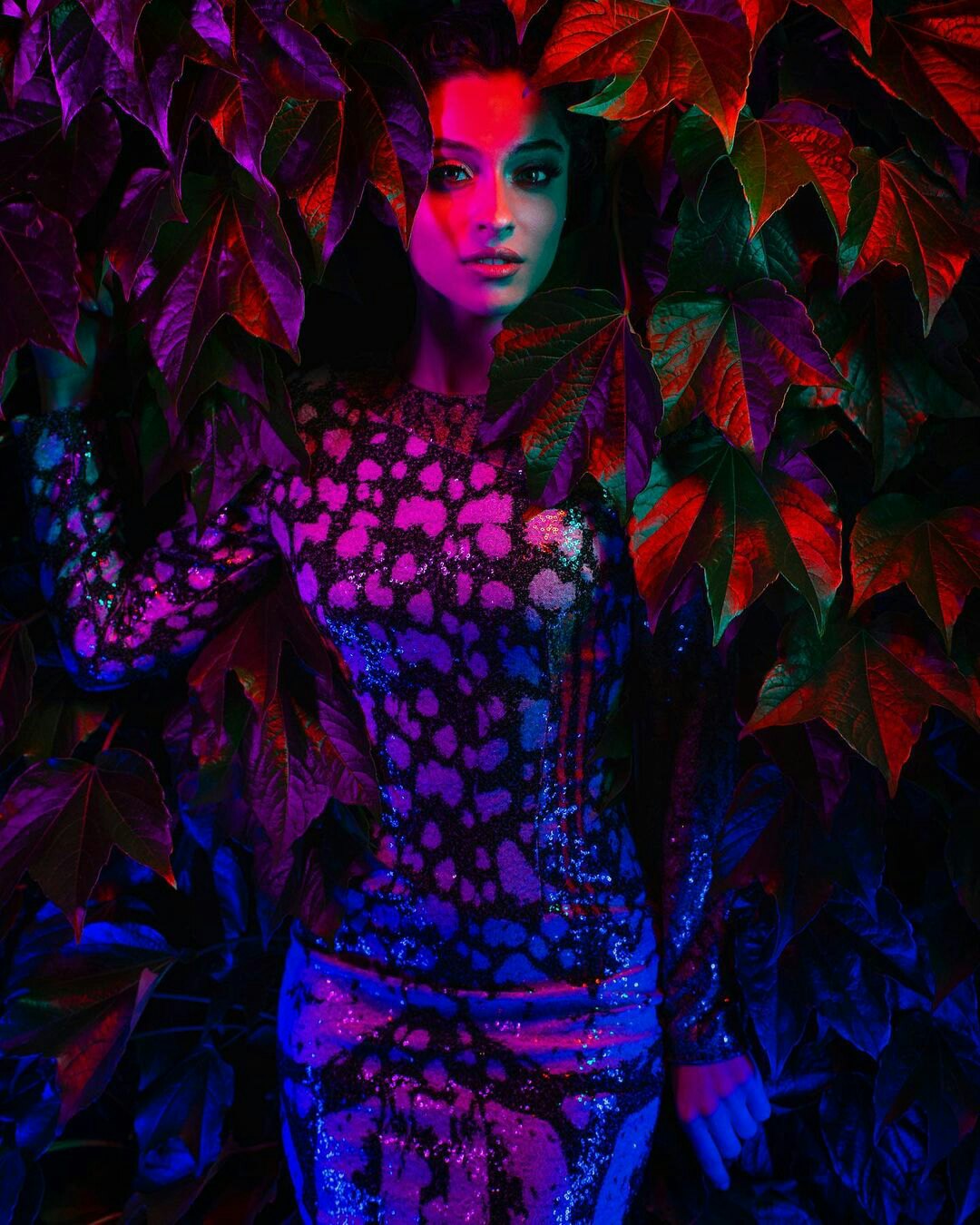 Begum Akkaya joins the cast of The Pit as Seher 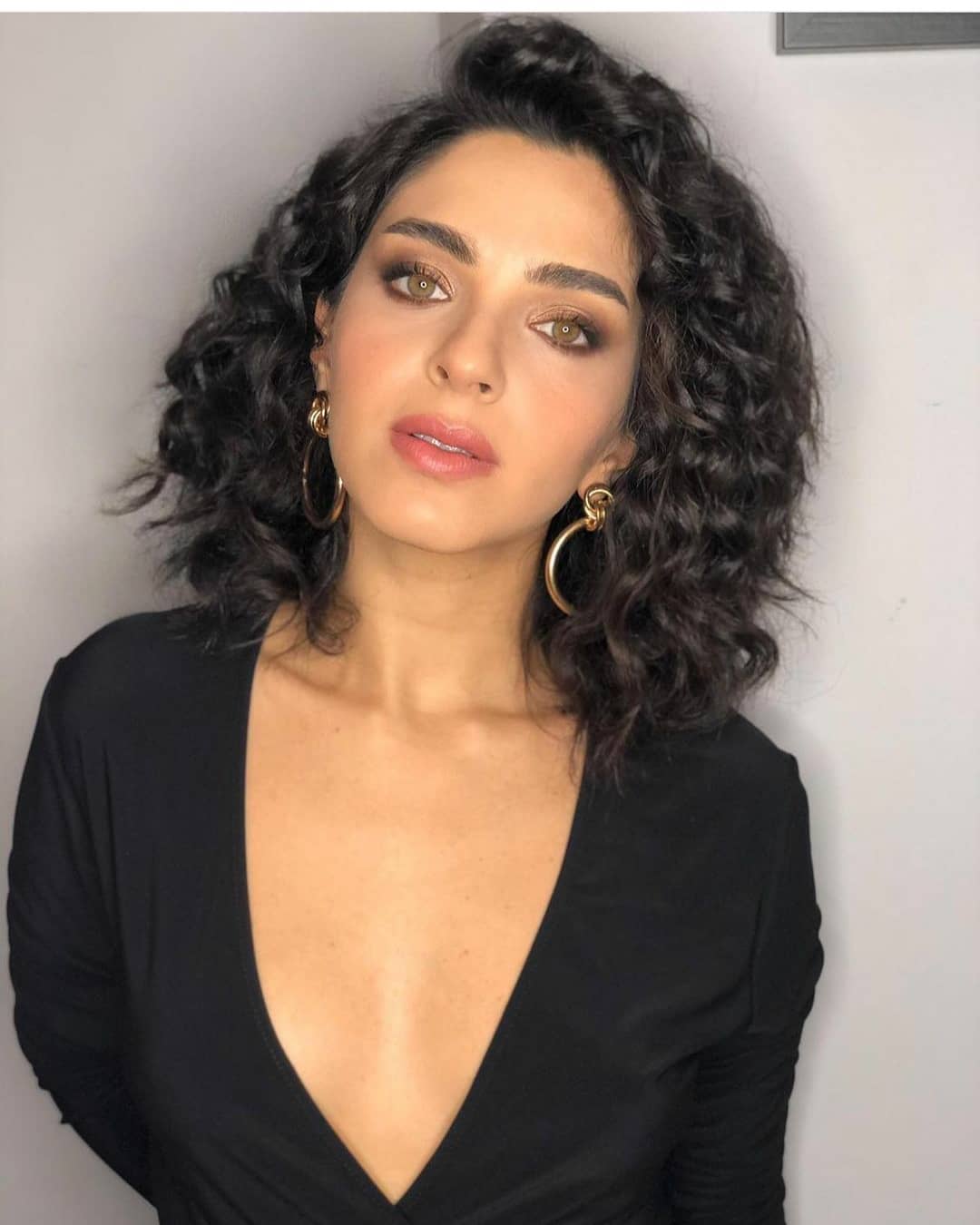 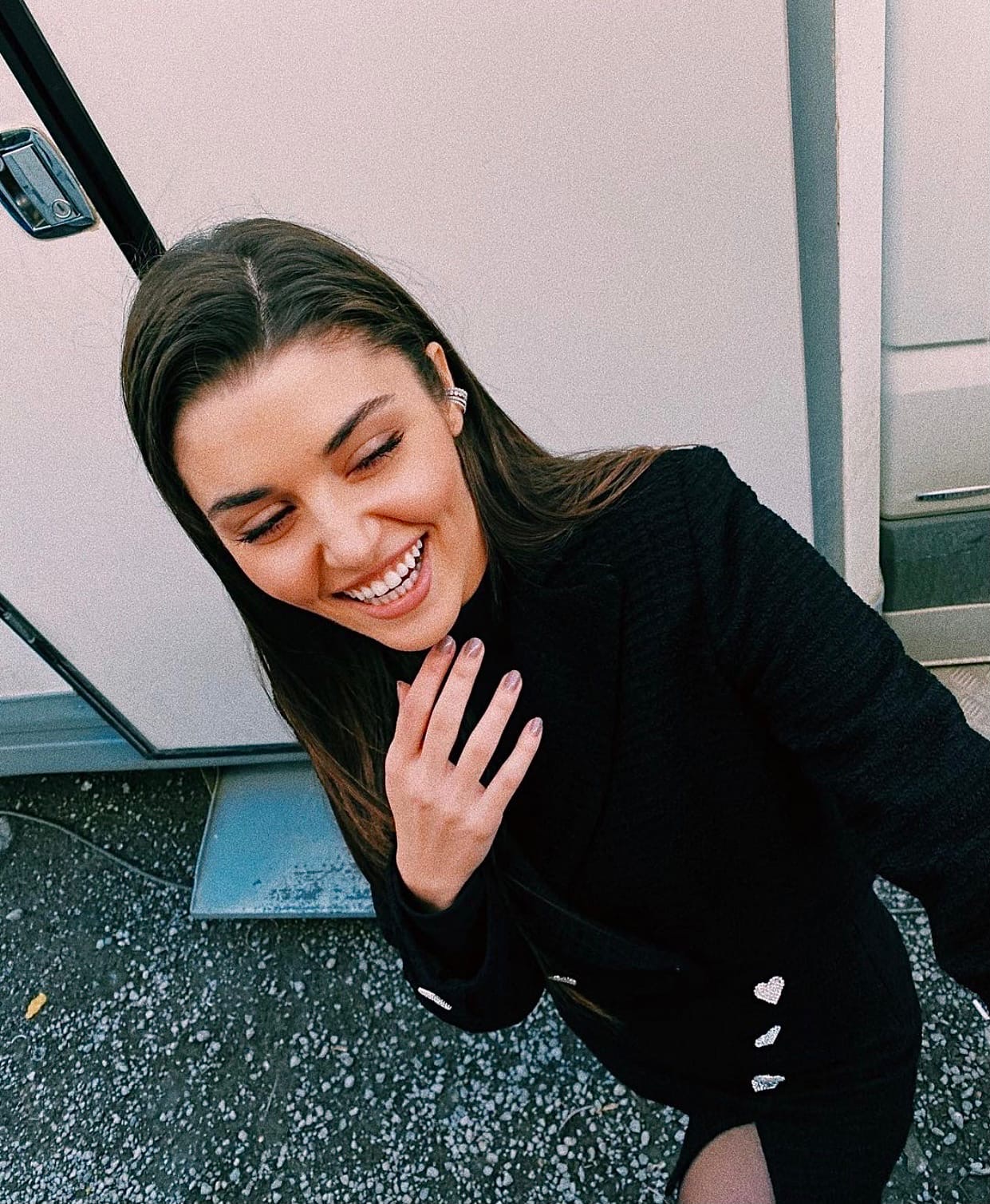 Hazal Kaya is already working. Today she has a meeting with Esmeralda Yildirim – a makeup and style specialist 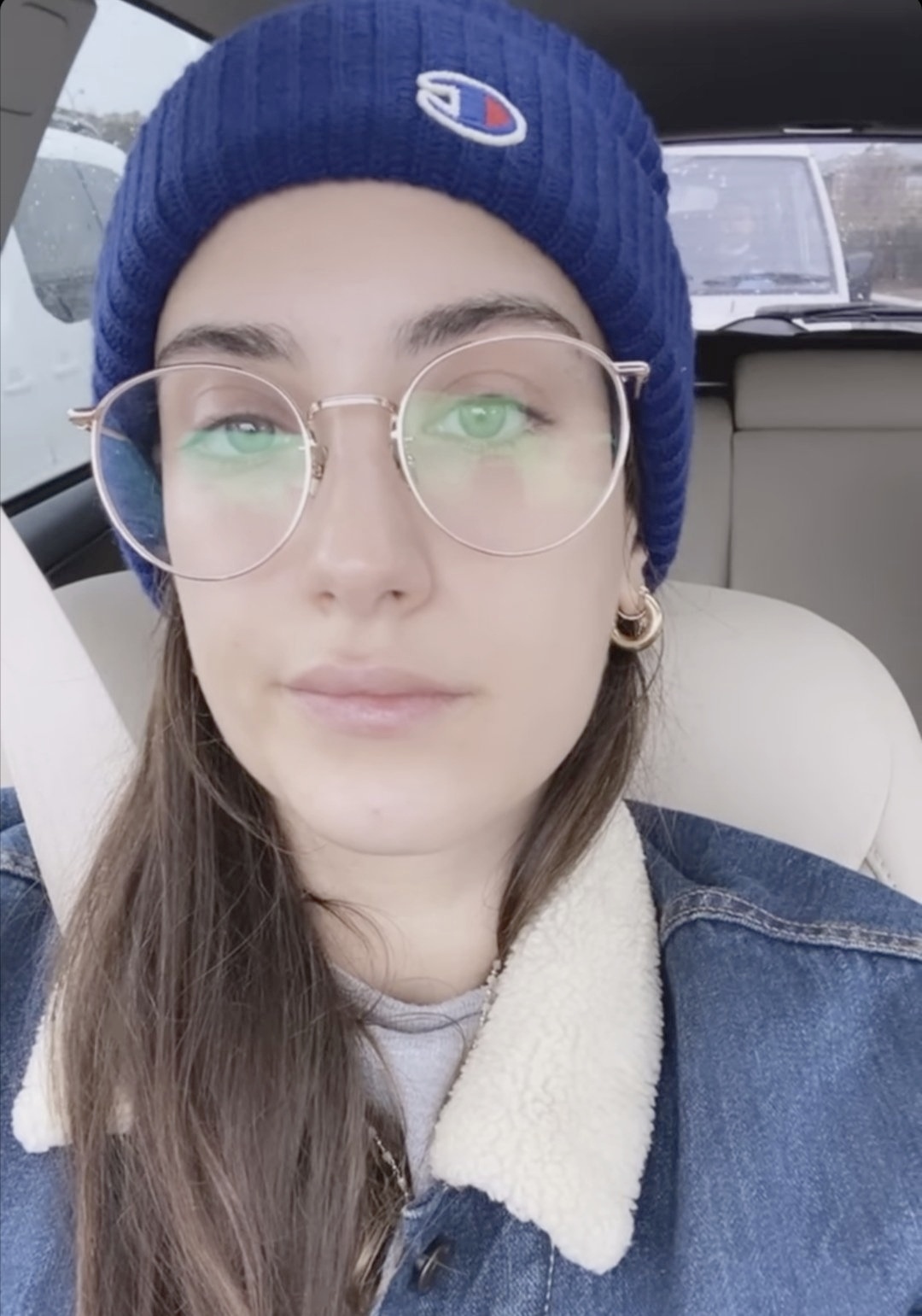 The stars of the new series of the digital platform Netflix Ethos / Bir Başkadır in the December issue of Episode Yerli magazine. 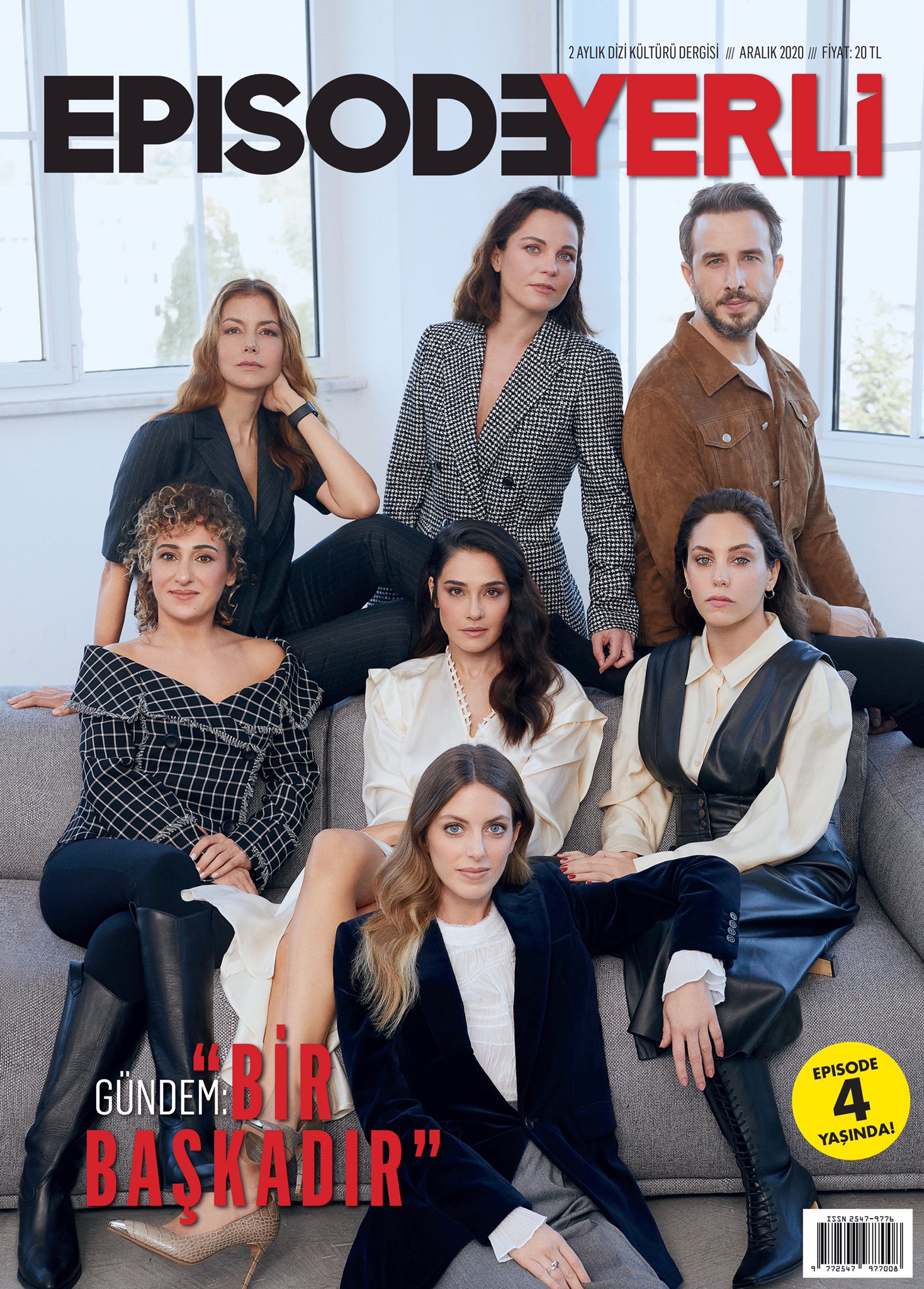 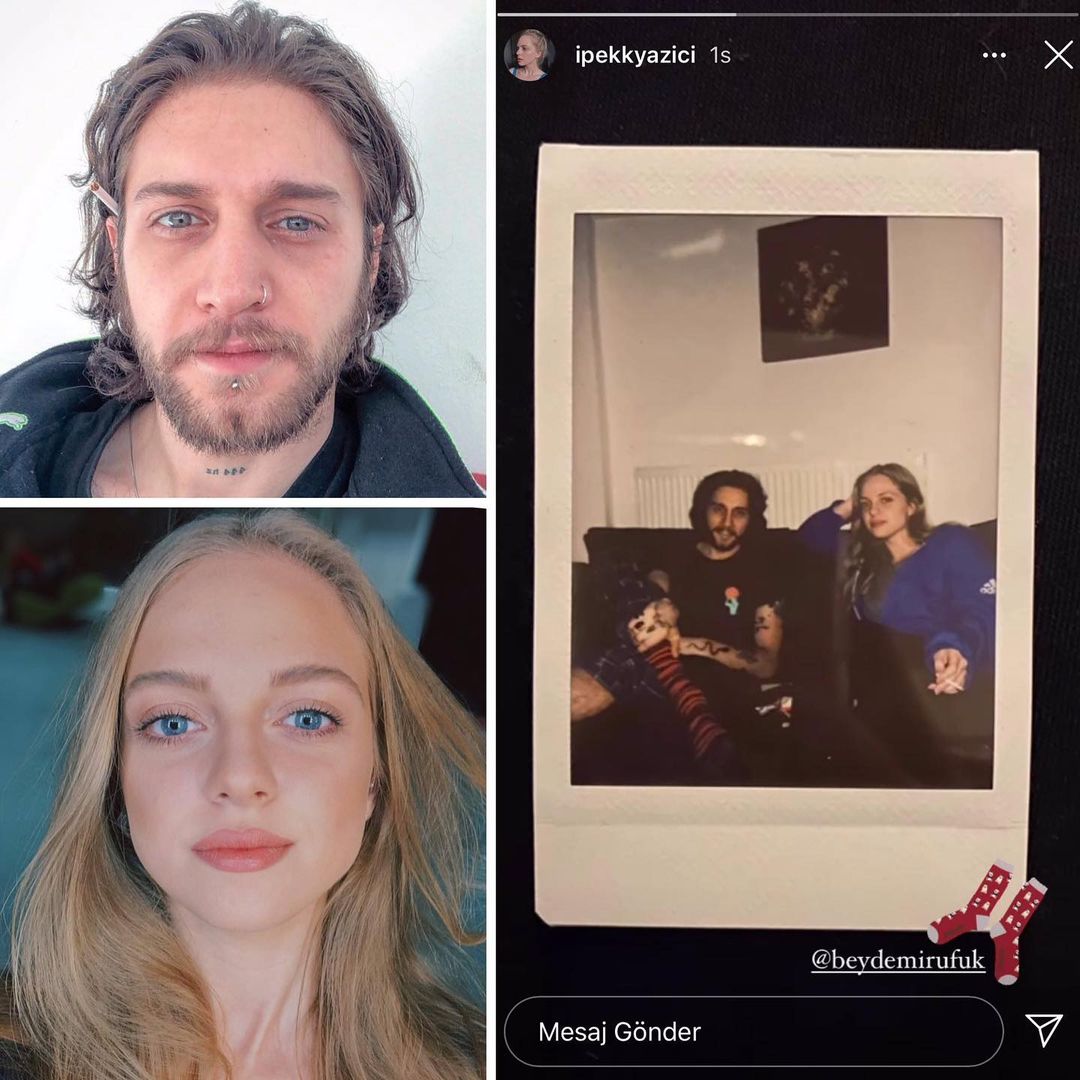 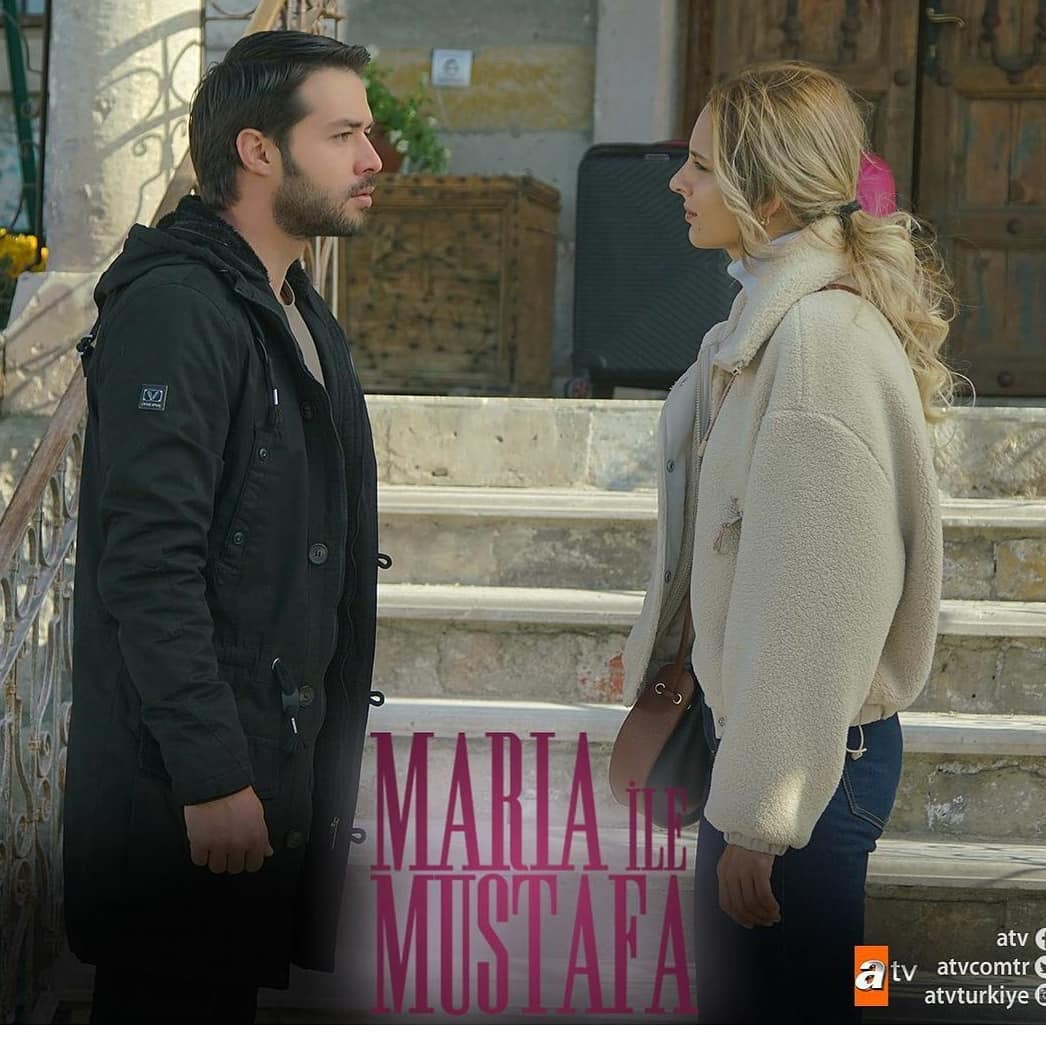 The Turkish press reports that Tuba Büyüküstün will star in a new series by OGM Pictures, which will be another remake of the book by popular psychologist Gülseren Budaycioglu 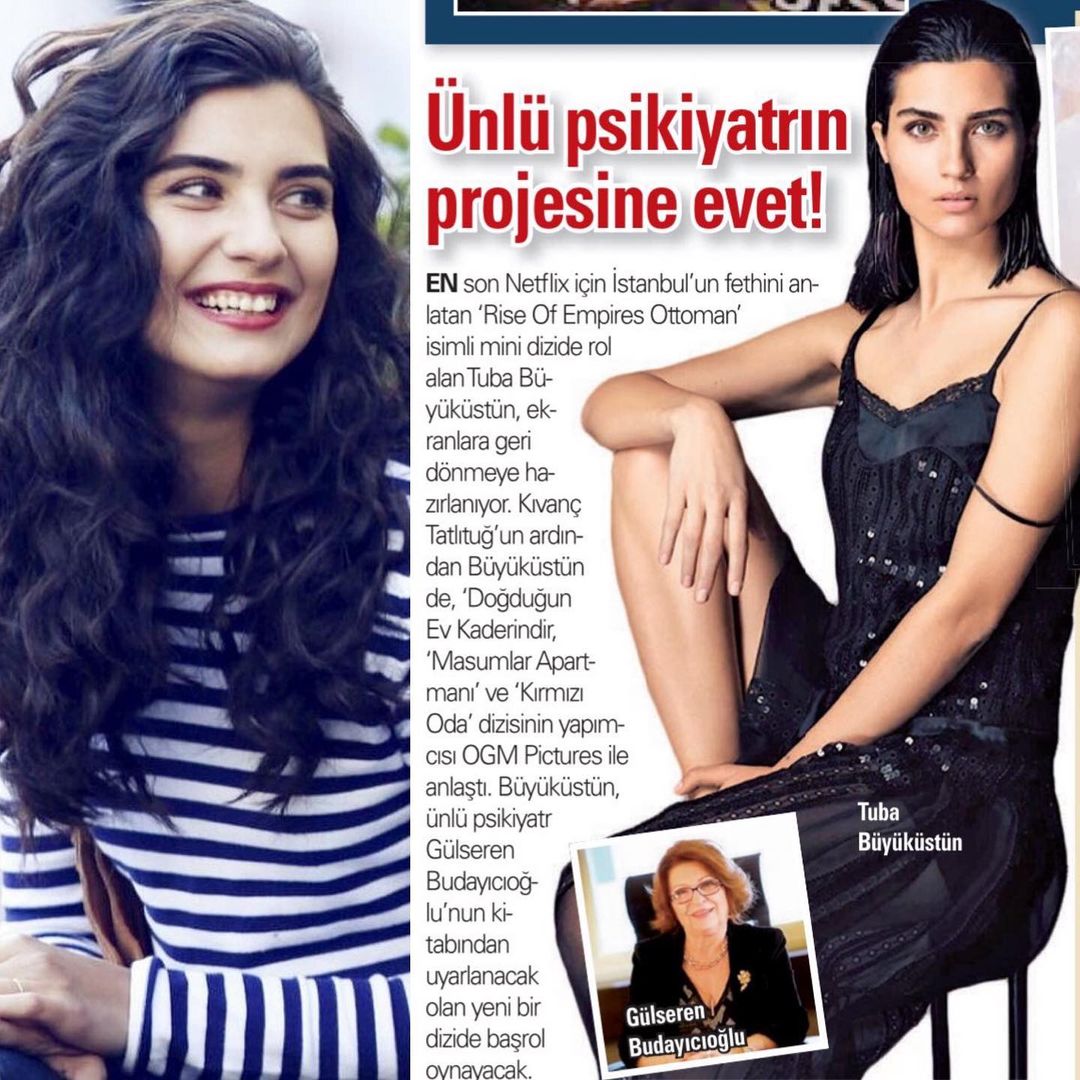 Hande Soral joined the cast of the series Bitter Lands / Bir Zamanlar Çukurova, where she will play a character named Umit 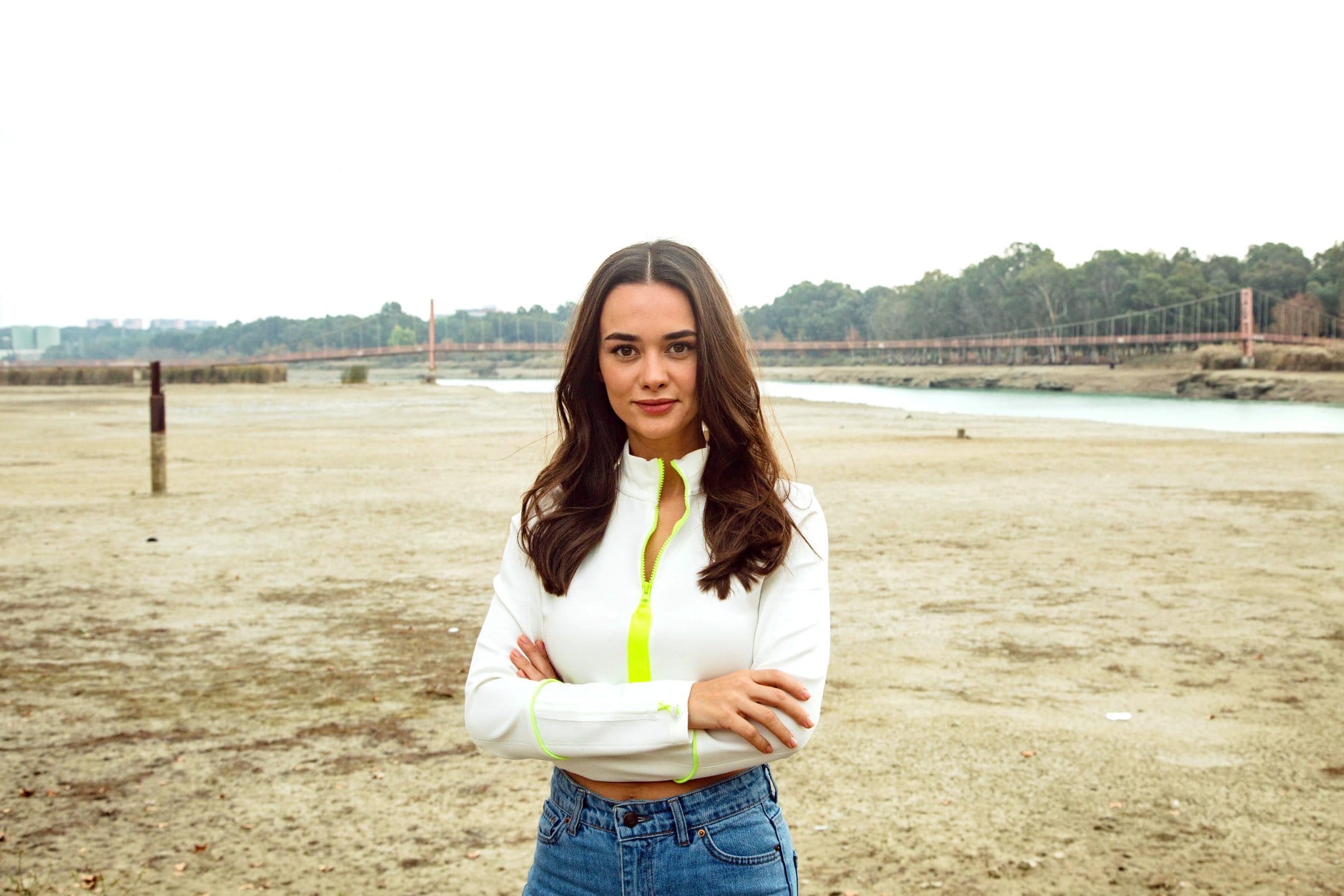 According to Milliyet, Onur Saylak, who married his manager Gozde Yilmaz last month, has become a father for the third time today. The couple had a boy. Recall that Onur has two daughters from his first marriage with Tuba Büyüküstün 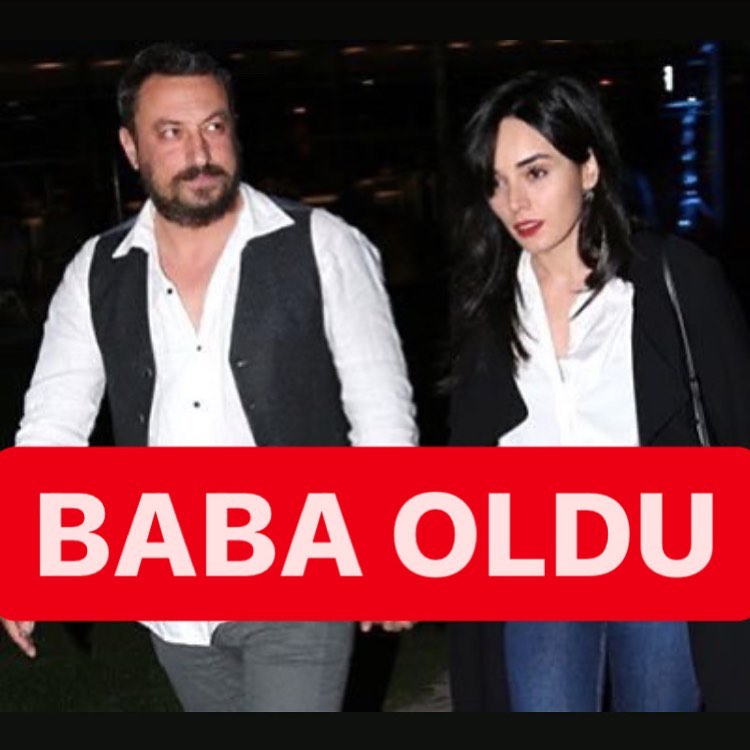 The stars of the series The Miraculous Doctor wear masks 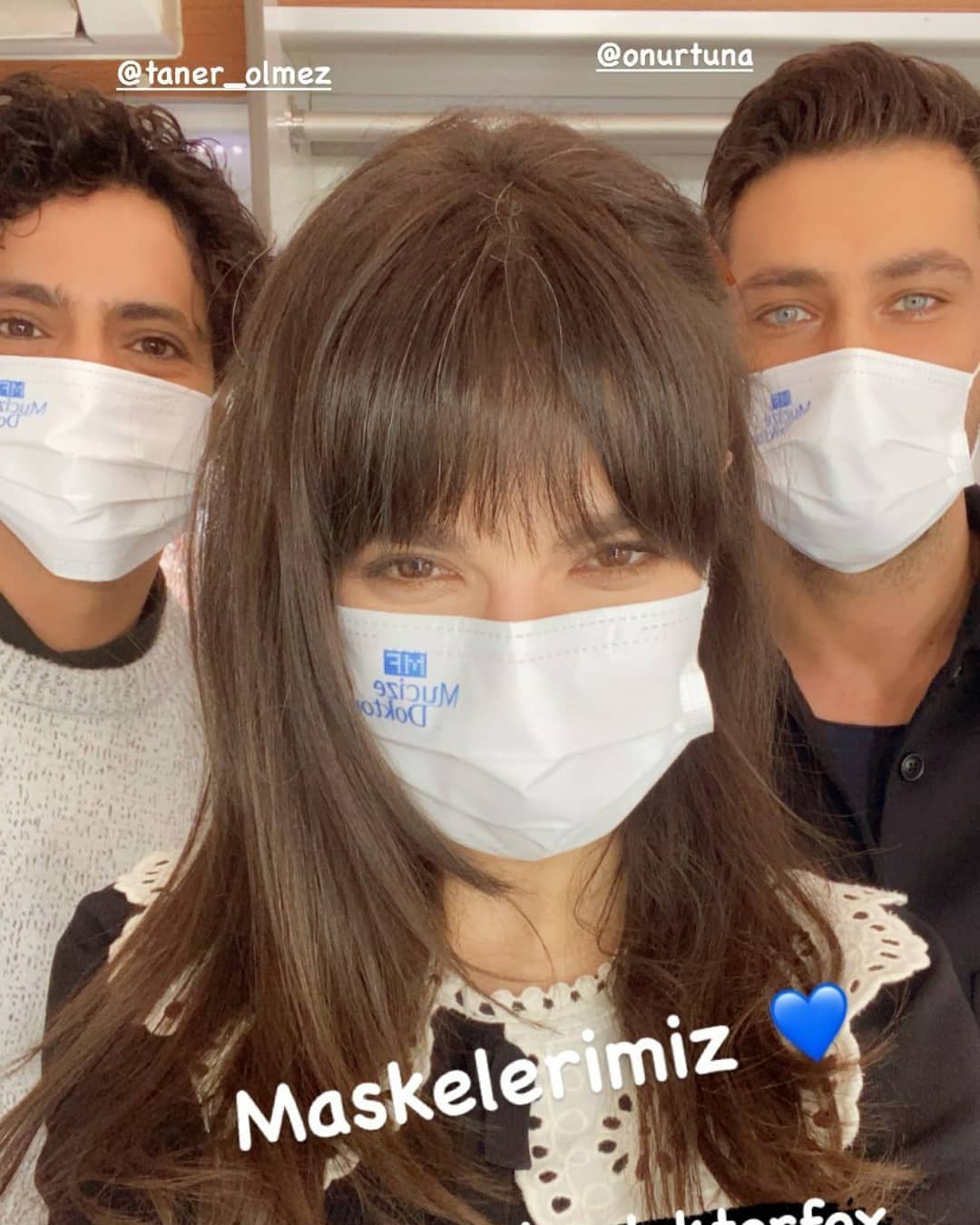 Gökçe Akyıldız published a new photo with her friends, with whom she starred in the TV series Offended Flowers / Kırgın çiçekler 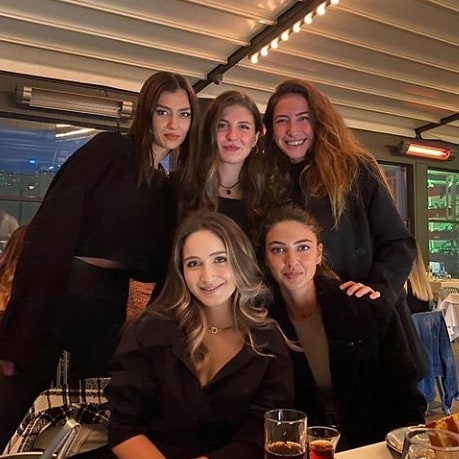 Şevval Sam, who prefers vegetarianism, explained that she is actually a pescatarian. That is, it can eat fish, but it depends on how the fish was caught. An octopus is killed by a blow, crabs are generally set on fire, so she will never eat this. 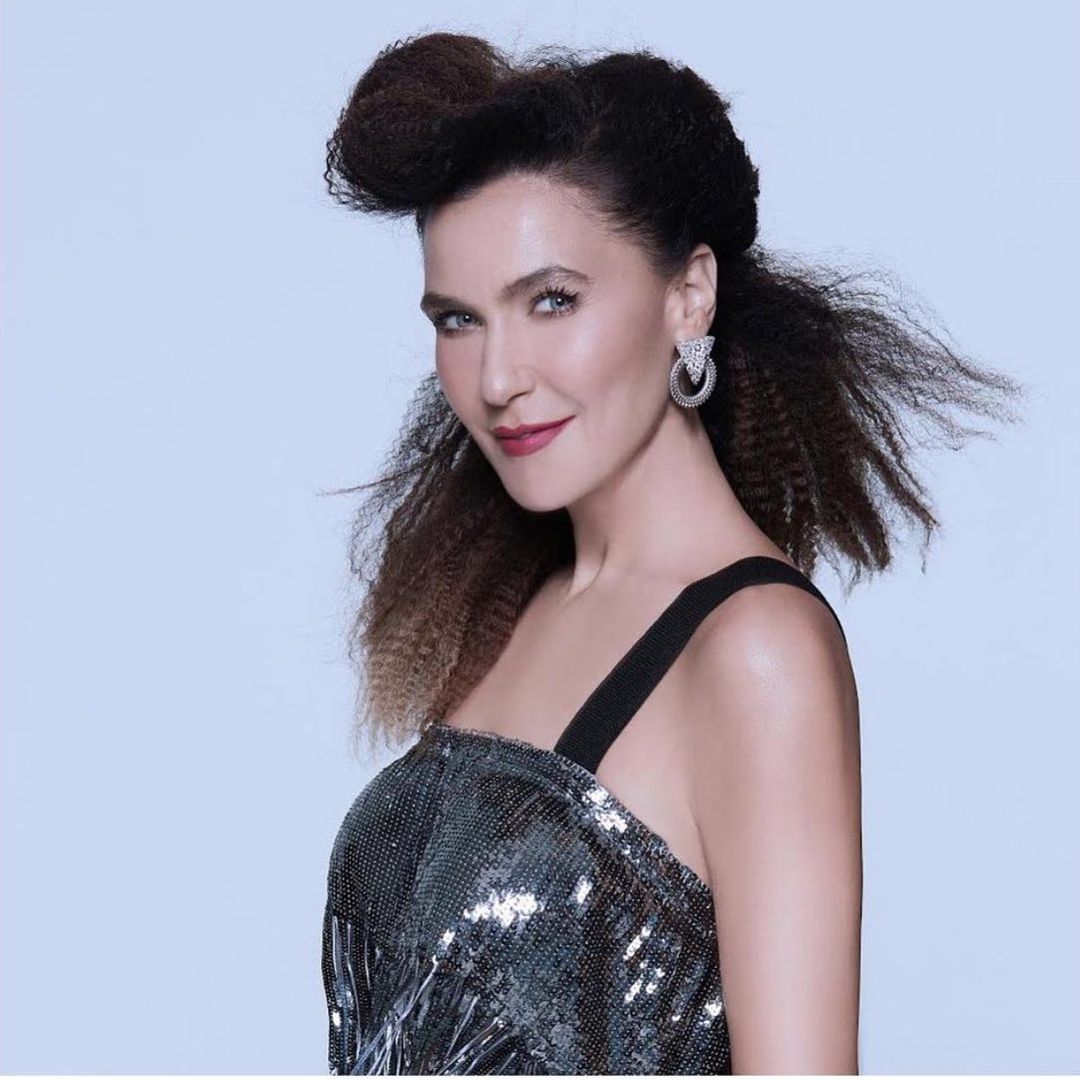 Did you know that Demet Evgar and Miray Daner have already played together in the TV series Man and Woman / 1 Kadin 1 Erkek, which had 435 episodes and ran for 8 seasons 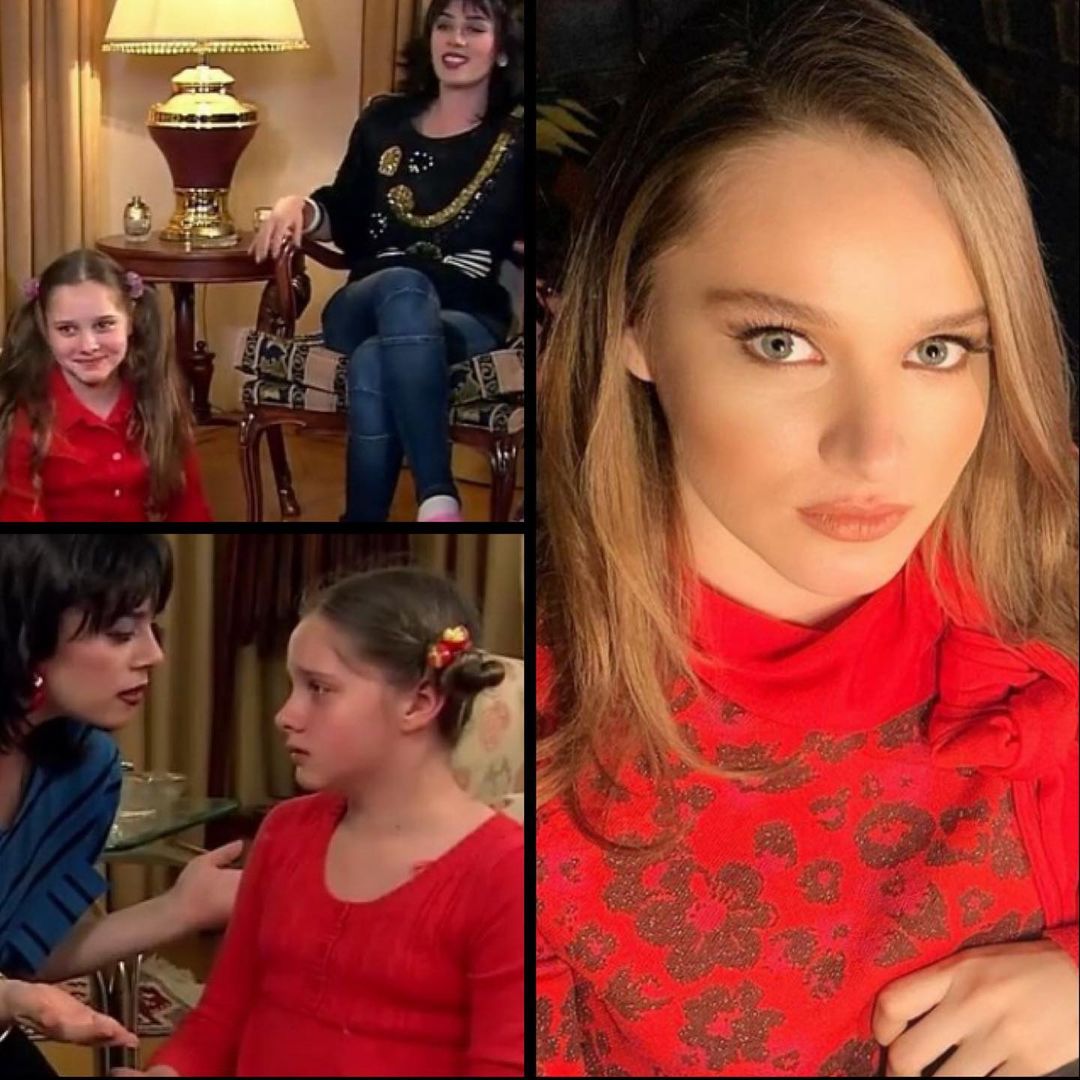 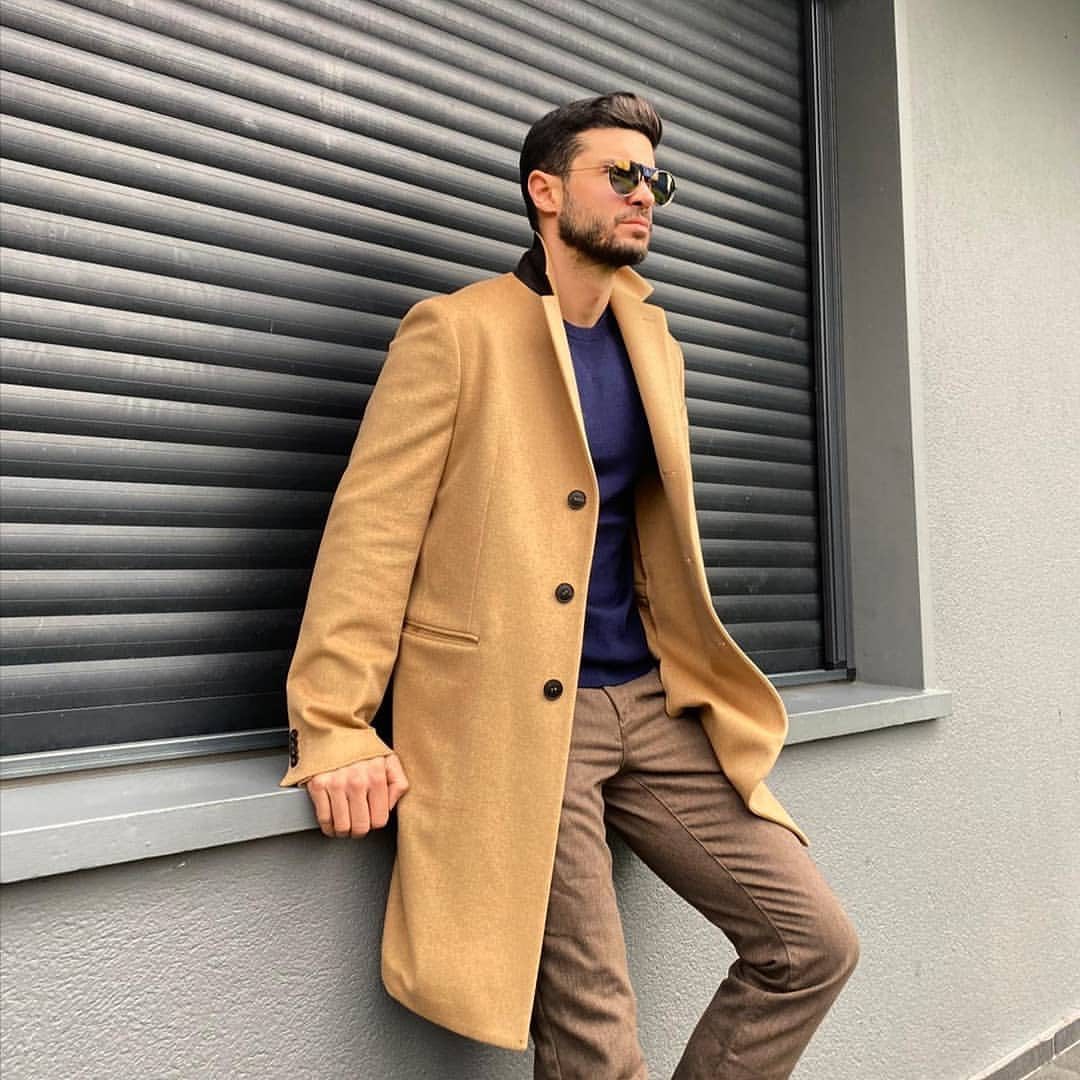 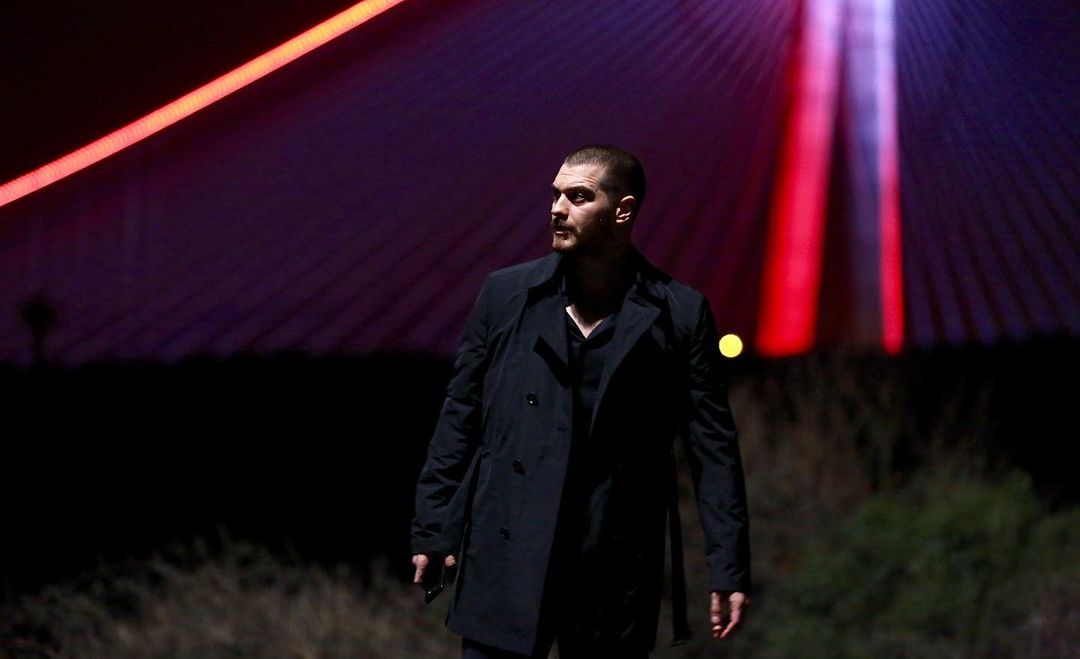 The animal shelter thanked Cansu Dere, who paid all the debts of the organization. Thus, the shelter will be able to continue to feed the animals and pay for the services of veterinarians. 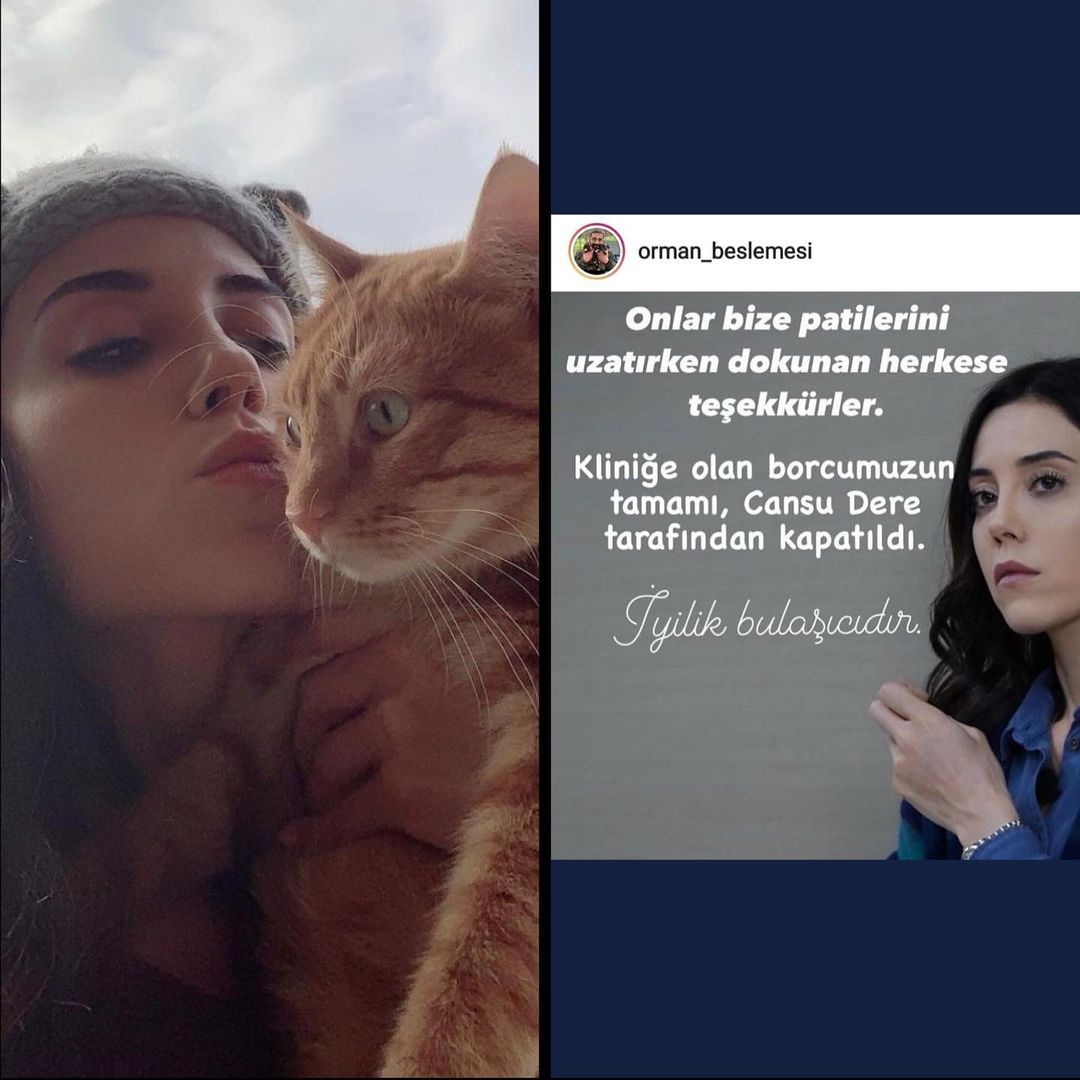 Kıvanç Tatlıtuğ filed a lawsuit against one of his followers, who left a rather rude message on his Instagram, writing that as an artist, he wanted to spit on his viewer, but he is still adored by brainless idiots just for his look 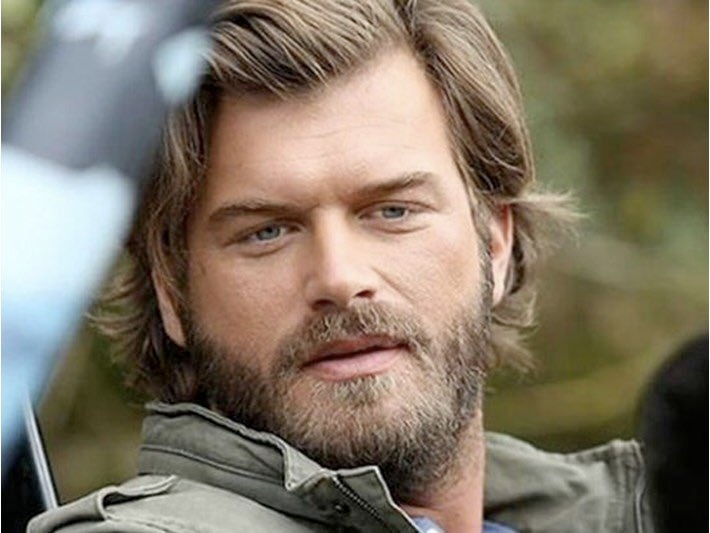 Melisa Şenolsun said that next year will be quite busy for her. She is waiting for the third season of Netflix series The Gift, she is also going to star in the film and TV show, and she has a publicity obligation. But the theater project had to be postponed due to the pandemic. 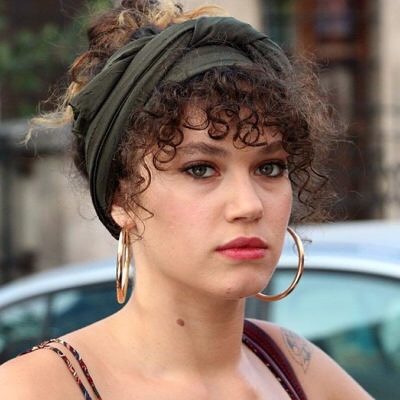 There was information that the producer of the company Medyapim Fatih Aksoy met with Barış Kılıç. Whether we are talking about a new series or whether the actor is supposed to return the Forbidden Fruit series is not yet clear 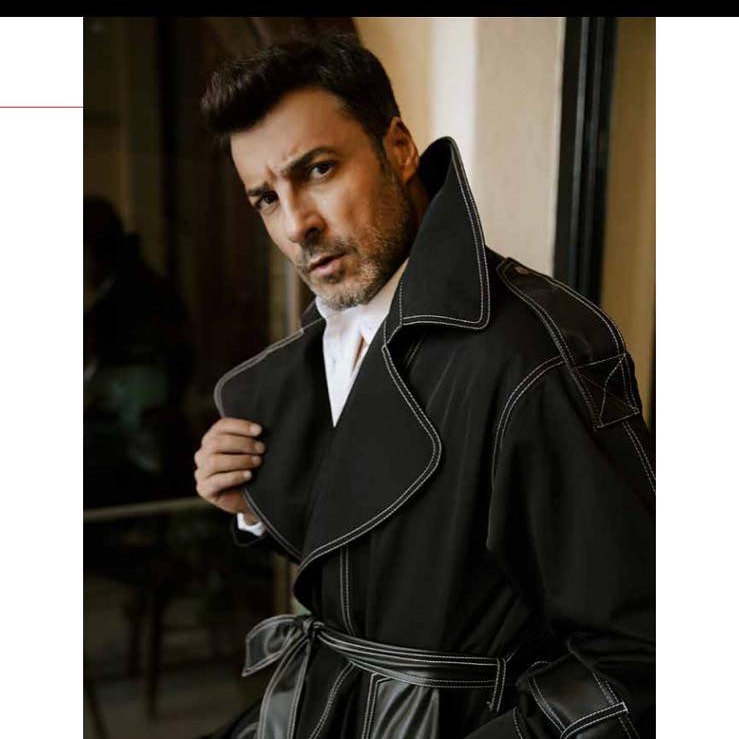 The shooting of the spanish remake of the popular TV series “What is Fatmagul’s crime?” has finished. The series will consist of 13 episodes and will be released in screens in 2021 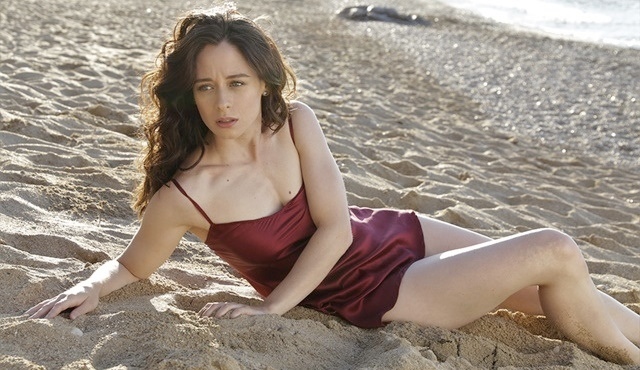 Burak Deniz stocked up on food and went to the set of the Marasli series. Work continues 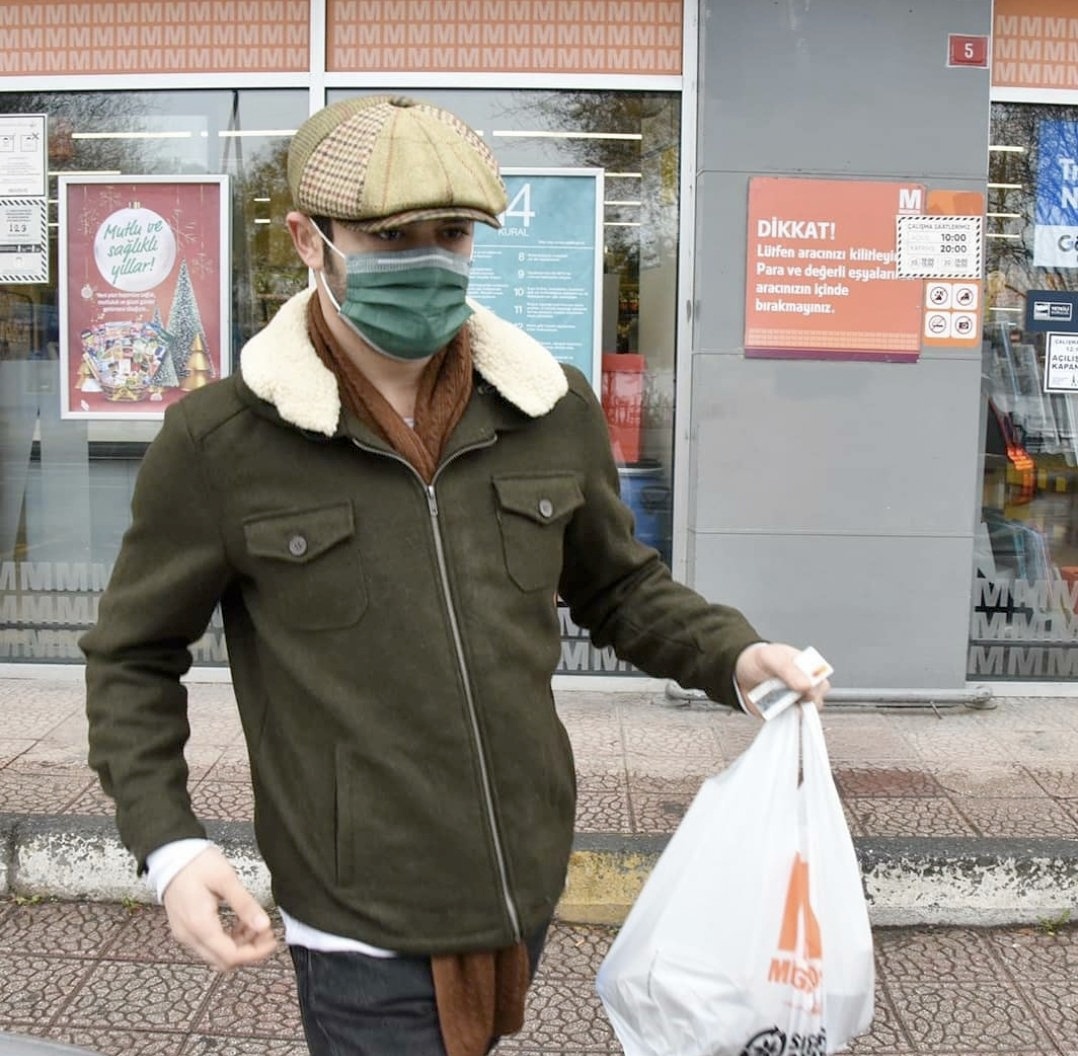 Renowned fashion designer Rufat Ismail took part in the new episode of the series “Call My Agent” as a guest star. Recall that earlier the designer filed a lawsuit against the company Ay Yapim for the fact that his dress was used in the series, and in a rather ironic form. Apparently, in this way the conflict was settled. 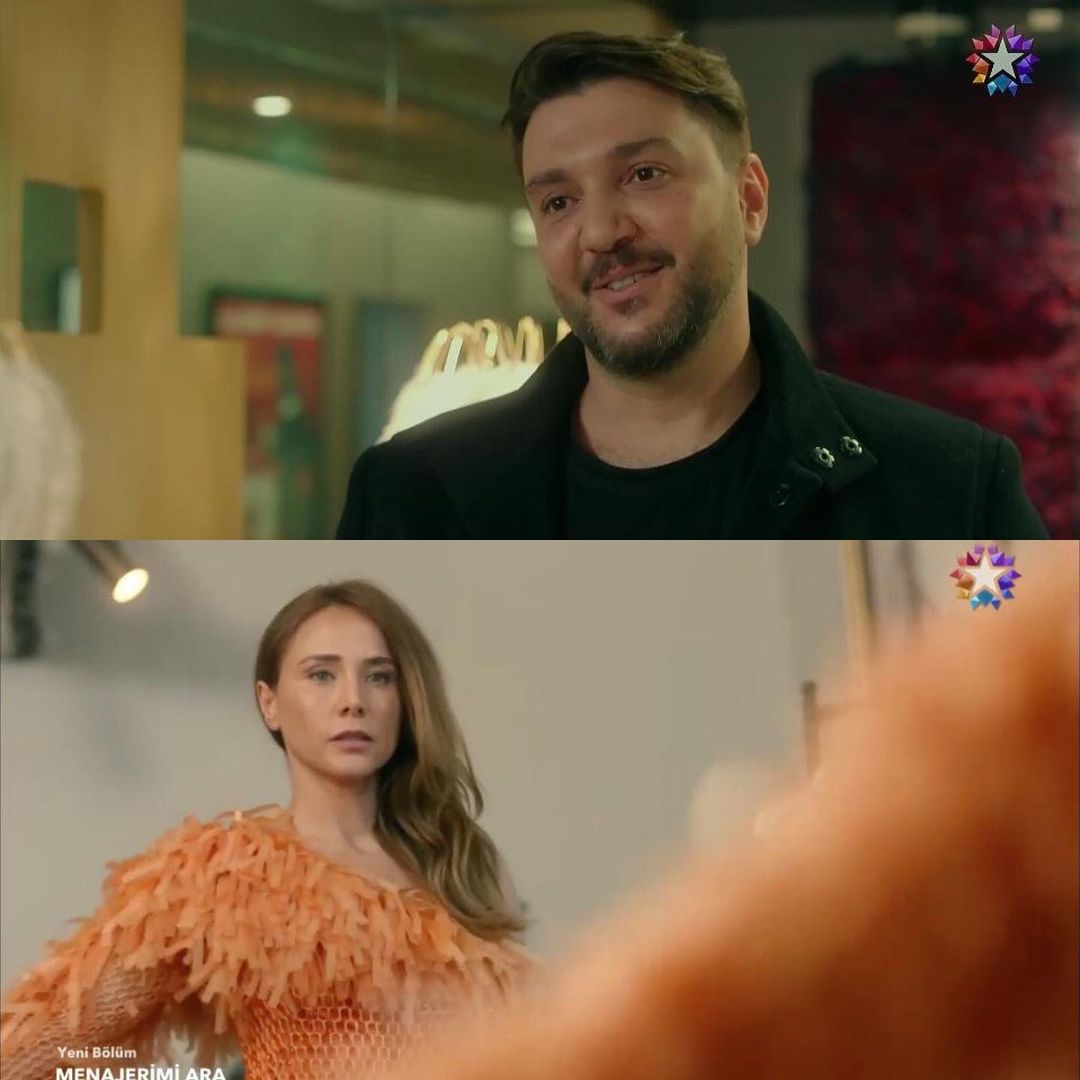