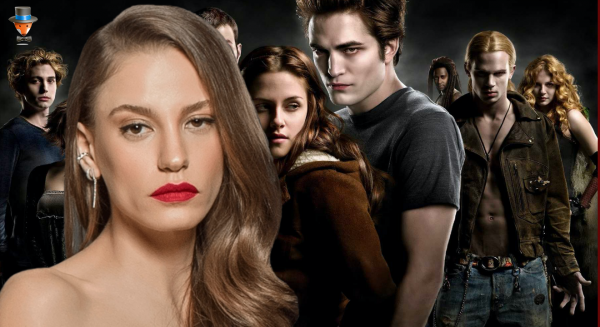 Good news for Serenay Sarikaya fans. After a long hiatus, the actress returns to the screens in a new project and in a rather unusual role. What awaits us?

According to Oya Dogan’s website DiziDoctoru, Serenay Sarıkaya, who recently appeared on the pages of the Turkish press with news about her turbulent personal life, this time will delight fans with her new projects. The actress is preparing to return to the screens in a fantasy series that will resemble the famous vampire saga “Twilight”.

Whether the series will be released on television or on the digital platform is not yet known, however, we remind you that earlier Serenay said that she has a new digital project, so most likely it is about the platform.

On the other hand, in the spring, Serenay Sarikaya will start working on a film about the famous singer Bergen. It seems that the scriptwriters of the movie after the main production company TAFF Pictures turned down the project, still found funding.

All the details of the new project of the star promise to be communicated to us in the very near future.