Hadise is outraged by ridiculous rumors 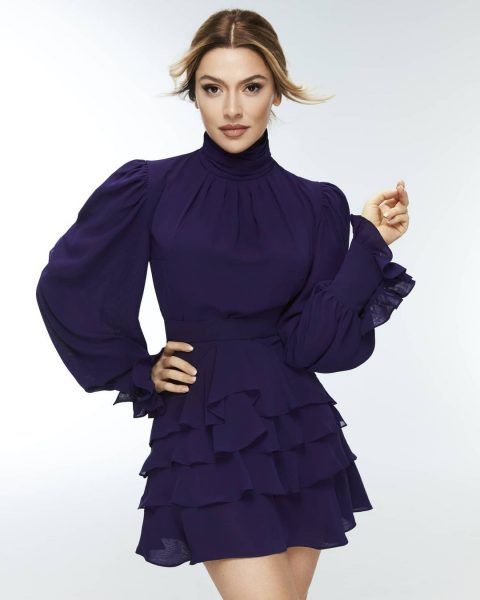 The famous singer Hadise denied rumors that she allegedly ordered dresses from Italy and the United States in the amount of 100 thousand Turkish lira. The singer said that she had read absurdities about herself more than once and usually did not react, however, in a situation where the majority of the population was facing economic problems due to a pandemic, such rumors about her looked very ugly. She is worried about what people will think of her and prefers to immediately refute such nonsense. Of course, there is nothing like this and never has been.