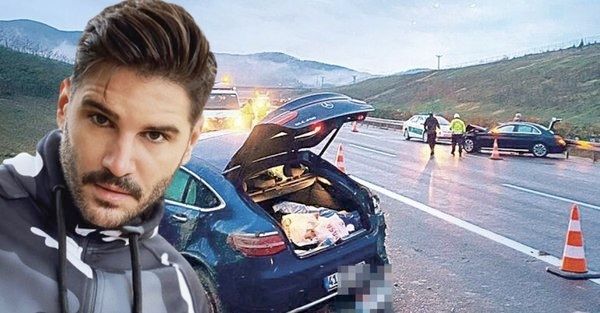 According to the Turkish press, Tolgahan Sayışman literally escaped the death. The actor, who was on a business trip to Izmir, suffered a terrible accident on the way back. His car overturned on the track while trying to maneuver to avoid colliding with a car that crashed right in front of them. Tolgahan’s friend was driving. Fortunately, the car proved to be reliable, and the seat belts and airbags saved both the driver and the passenger. Despite the fact that the car overturned, they remained alive and without any scratches. After being examined at the hospital, Tolgahan and his friend were discharged and went home.