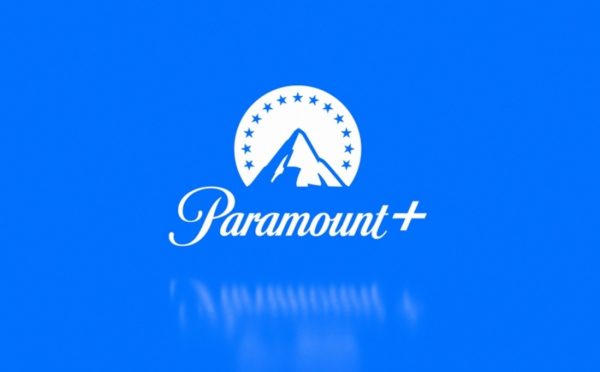 Another American media giant starts streaming. ViacomCBS will present its annual report to investors on February 24 and will announce the launch of the new Paramount + service, which will be available from March 4 in the US, Canada and Latin America. The service will launch on March 25 in Northern Europe and mid-year in Australia. Recall that ViacomCBS is preparing for the filming of the Turkish detective series in cooperation with Miramax, the plot of which will take place in Istanbul.