The series Competition / Rekabet was canceled 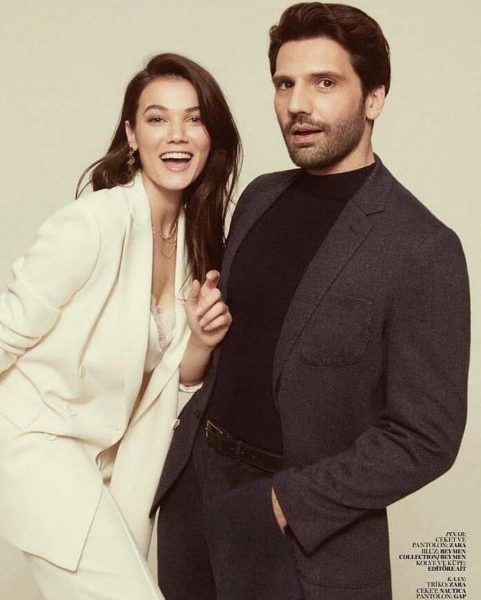 Bad news for fans of Pinar Deniz and Kaan Urgancıoğlu. The series Competition / Rekabet was canceled. Will we see the actors this season?

The series Competition / Rekabet, written by Sema Ergenekon, which was being prepared by Ay Yapim, was to be released on Channel D. Fans of Kaan Urgancıoğlu and Pinar Deniz were looking forward to a repetition of the successful duet, who was remembered for their previous work in the Netflix series Love 101. It should be recalled that the events in the series were to take place at the law firm, which is waging a fierce struggle against its competitors.

Alas, according to the famous journalist Birsen Altuntas, the TV show has been shelved. It is not known whether the company will return to work on it next season, but the actors are already looking for new projects. Pinar Deniz has agreed to join the series Red Room as a guest star, after which she will consider other offers. There is no information about Kaan Urgancıoğlu’s plans yet. We can only hope that the actor will find a suitable project in the near future.