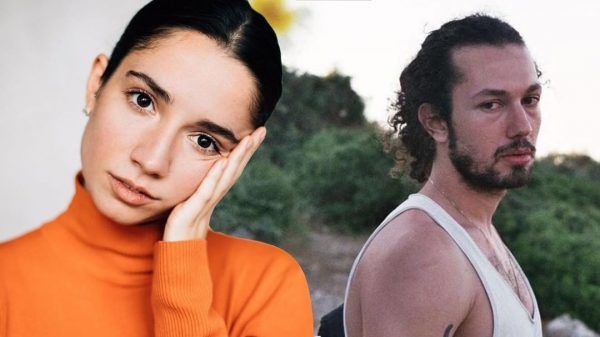 Yesterday, the fifth hearing in the case of Elit İşcan vs. Efecan Şenolsun was held. Recall that the girl accuses the actor of sexual harassment and insults that took place in 2018 on the set of the series The Unliving. As the actress said, after she filed a complaint against the offender, many producers refused to work with her, even her own agent advised her not to make too much noise. The worst thing is the reaction on social networks, where she is accused of all sins. The side of the defense even brought in witnesses who were not on the set at the time of the incident.