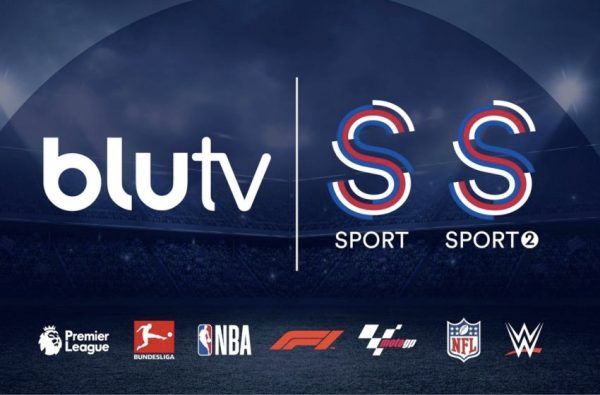 We also note that the largest Turkish holding company Saran Group, operating in the international market in 6 industries and with 33 companies, recently founded the production company Saran Yapım, which will produce films and TV series mainly for international platforms. It seems that it is Blu TV that will become the platform on which the company’s future projects will be released.