Feyyaz Şerifoğlu, who got recognition from viewers thanks to his duet with Burcu Biricik in the TV series The Red Room, is negotiating to star in the TV series The Girl behind the Glass / Camdaki Kız. Let us remind that the fans very much asked producer Onur Guvenatam to repeat this wonderful duet. 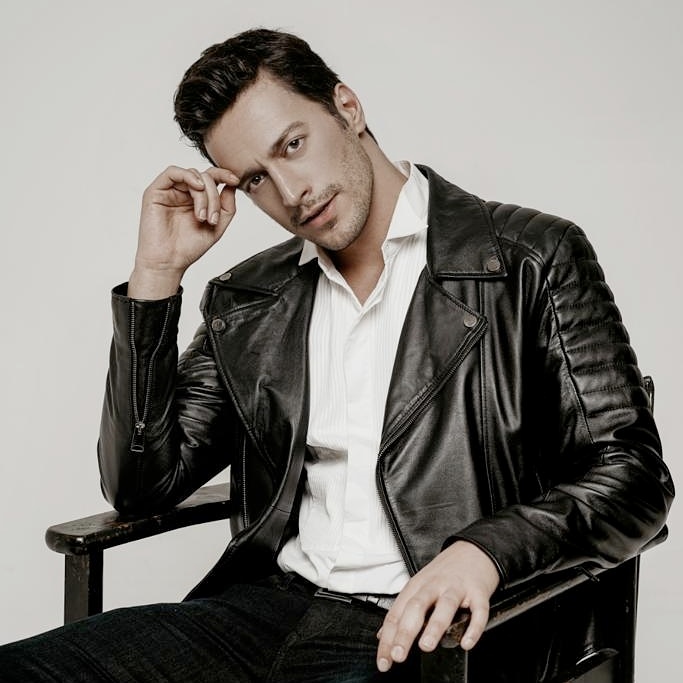 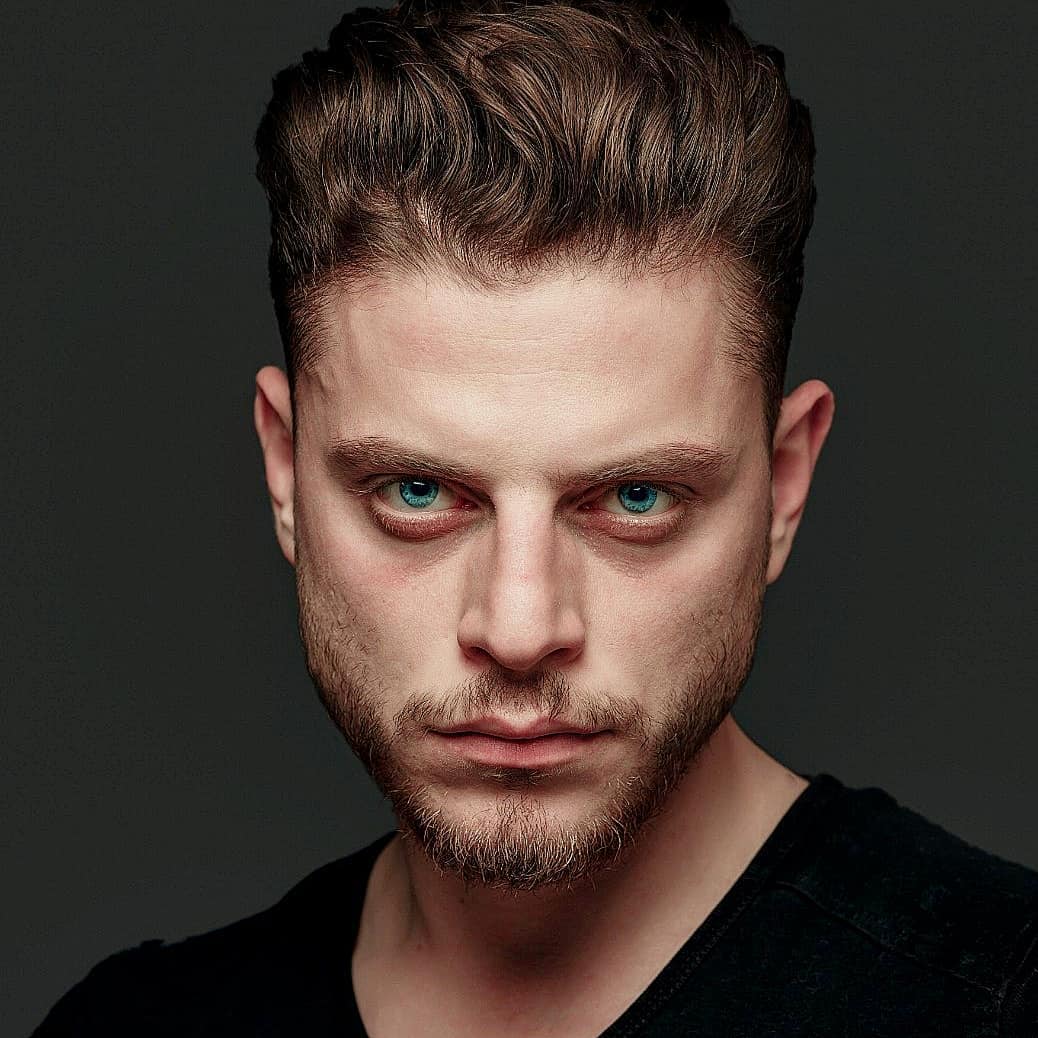 Yes, sometimes you need to wear it on your shoulder 🦋 (c) Tuba Büyüküstün 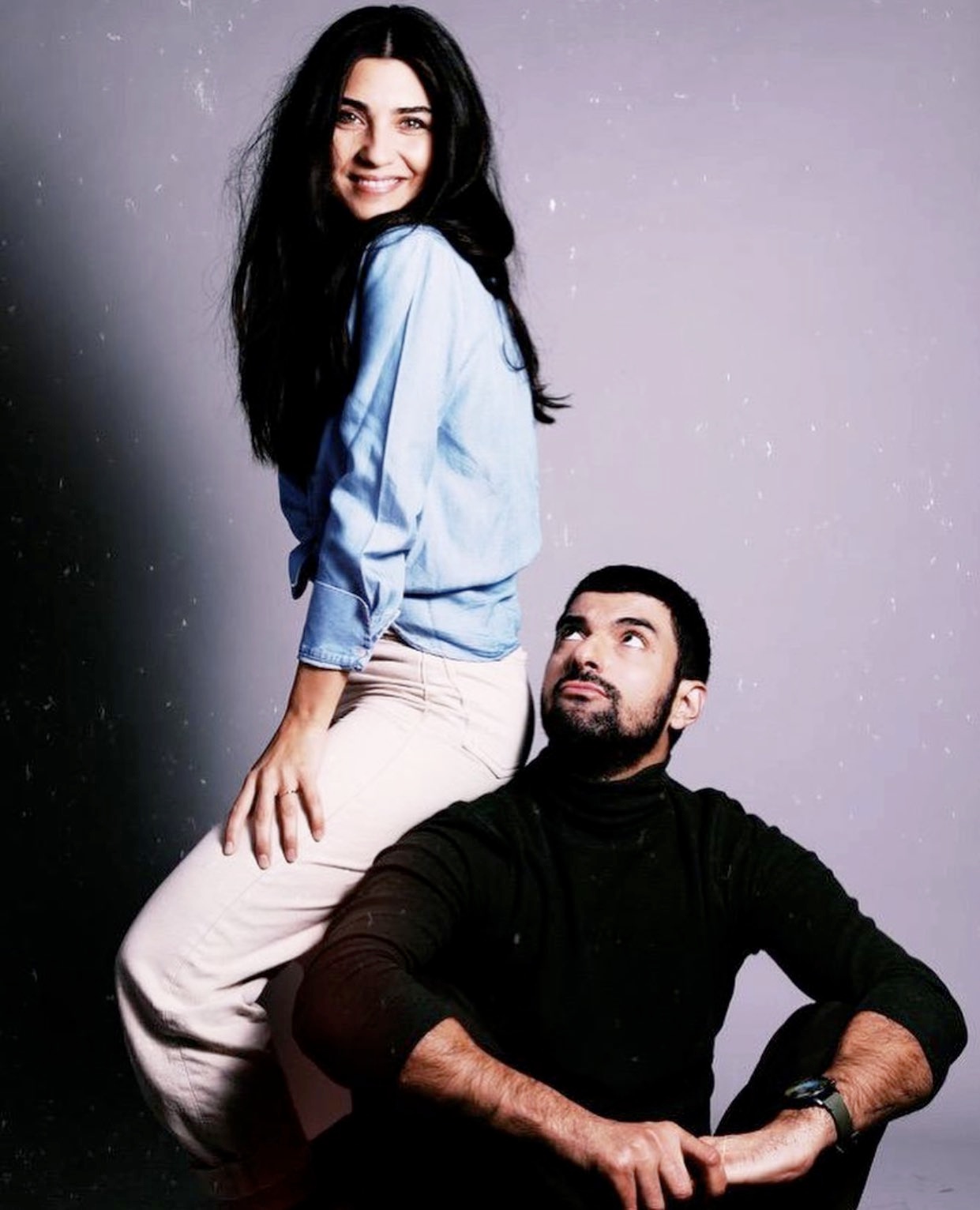 According to preliminary information, the series Organization may change its title. From now on it will be called Security / Güvenlik. The first teaser will be released in the coming days. 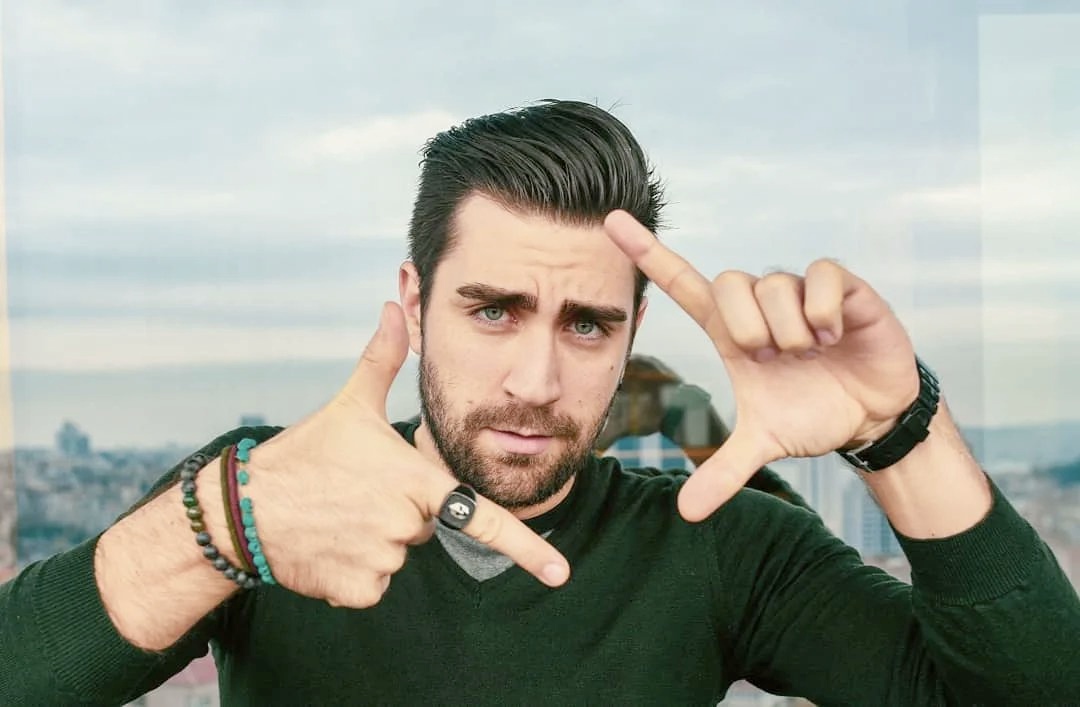 The broadcast of the Turkish TV series Mother / Anne begins on the Spanish-language US TV channel Pasiones, on February 8 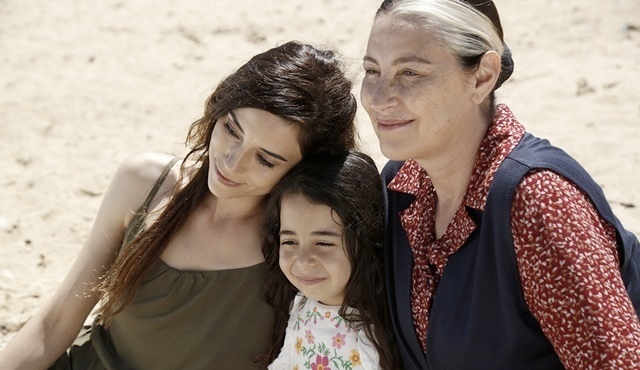 Colleagues on the TV series My Left Side / Sol Yanım cheerfully celebrated the birthday of Cemre Baysel on the set of the project. 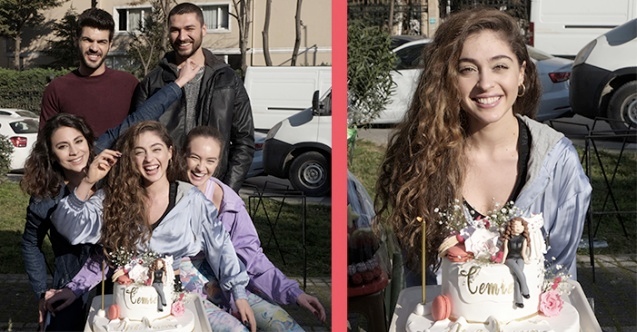 Actress Ozlem Balci filed a complaint with RTUK about Show TV, which featured scenes of animal slaughter in the latest news release. Ozlem thinks it is unethical to show such footage on television 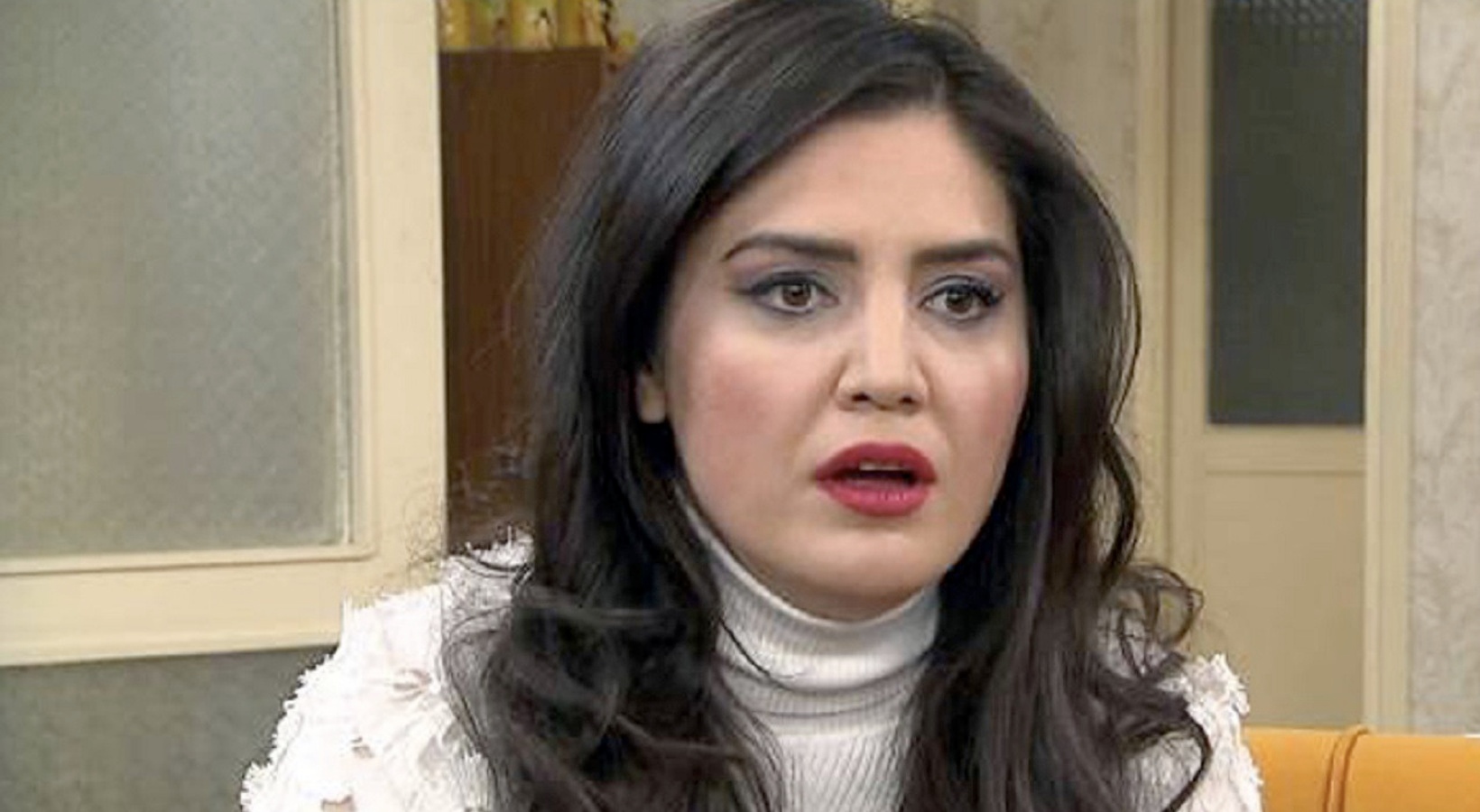 Naz Elmas will star in a film about the life of Leyla Atakan, who became the first Turkish woman to be elected as mayor. 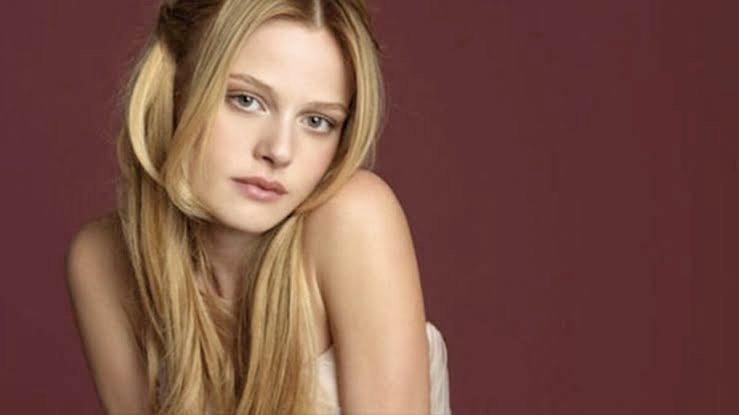 Well-known blogger Tokyo confirms that soon we will see a teaser for the series Barbaros, and it will be something very amazing 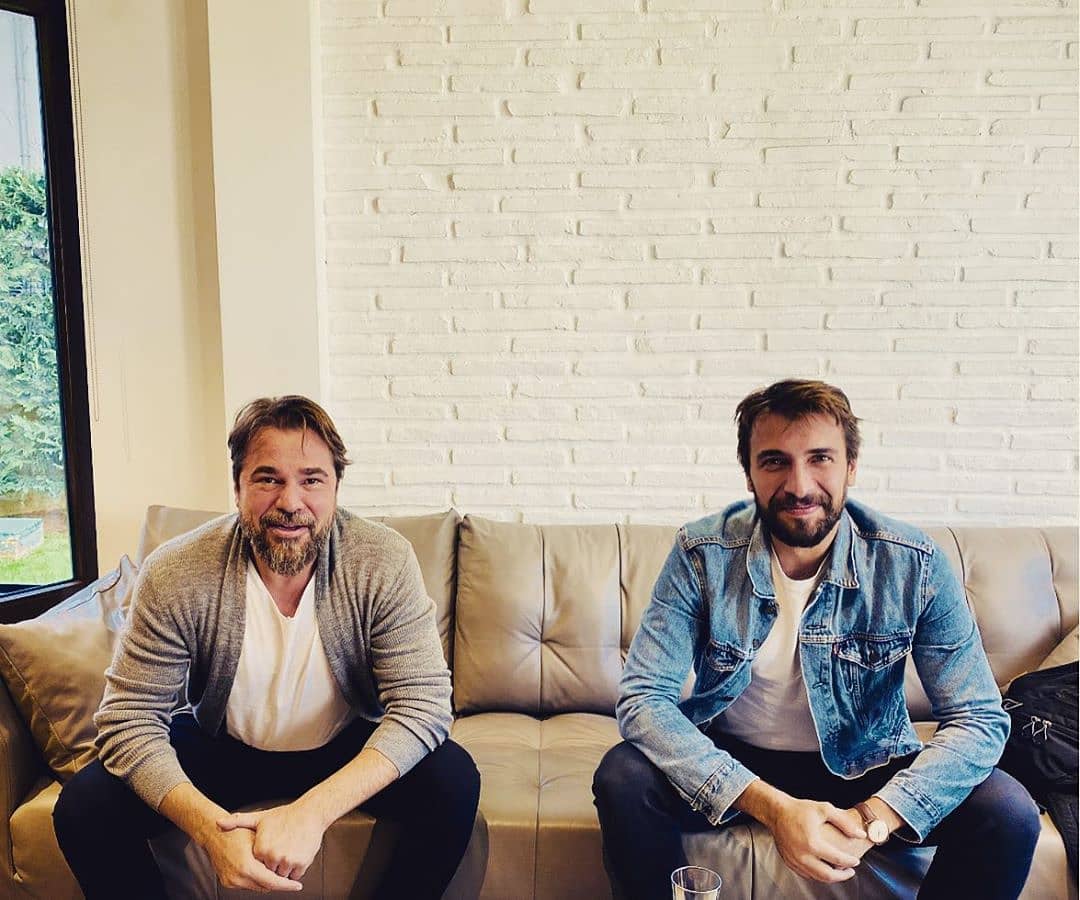 The shooting of the series of the state TV channel TRT1 Organization / Teşkilat starring Çağlar Ertuğrul and Deniz Baysal, which tells about the work of Turkish intelligence, continues in Ankara. 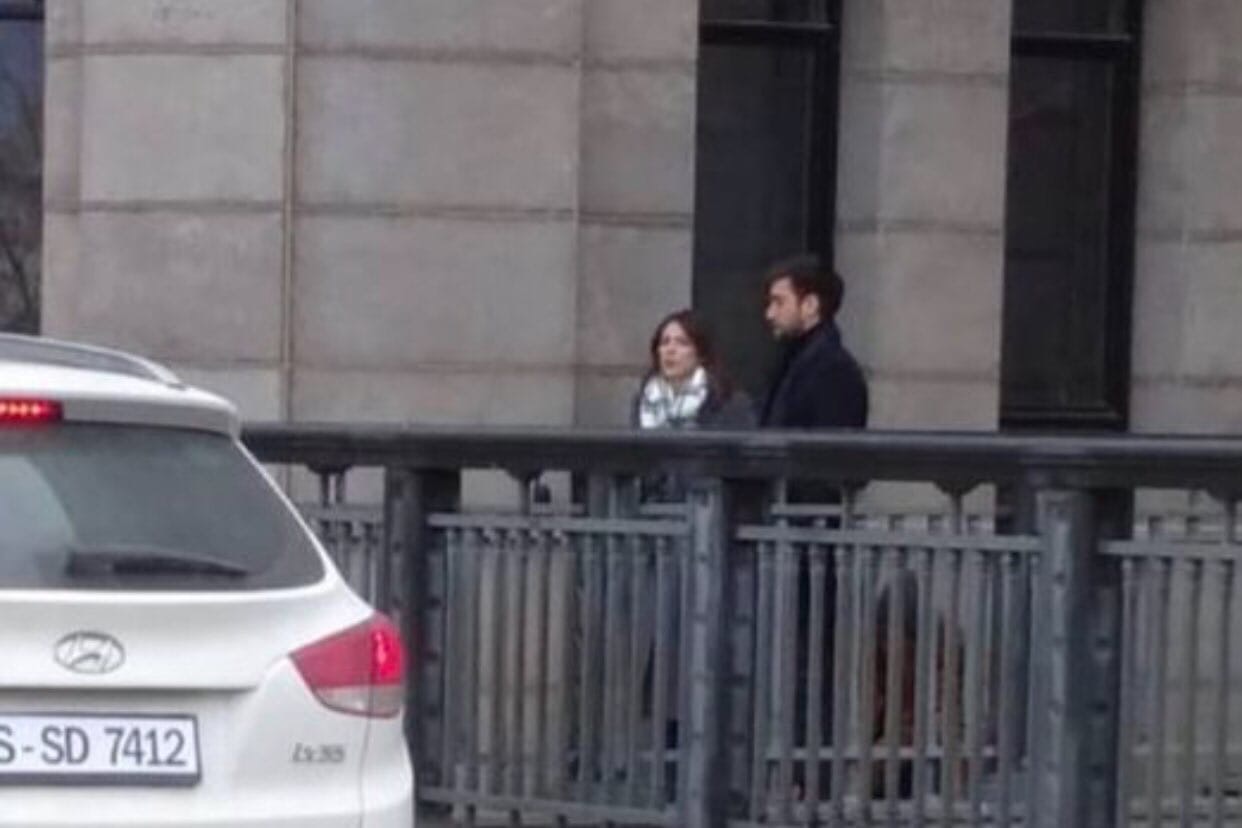 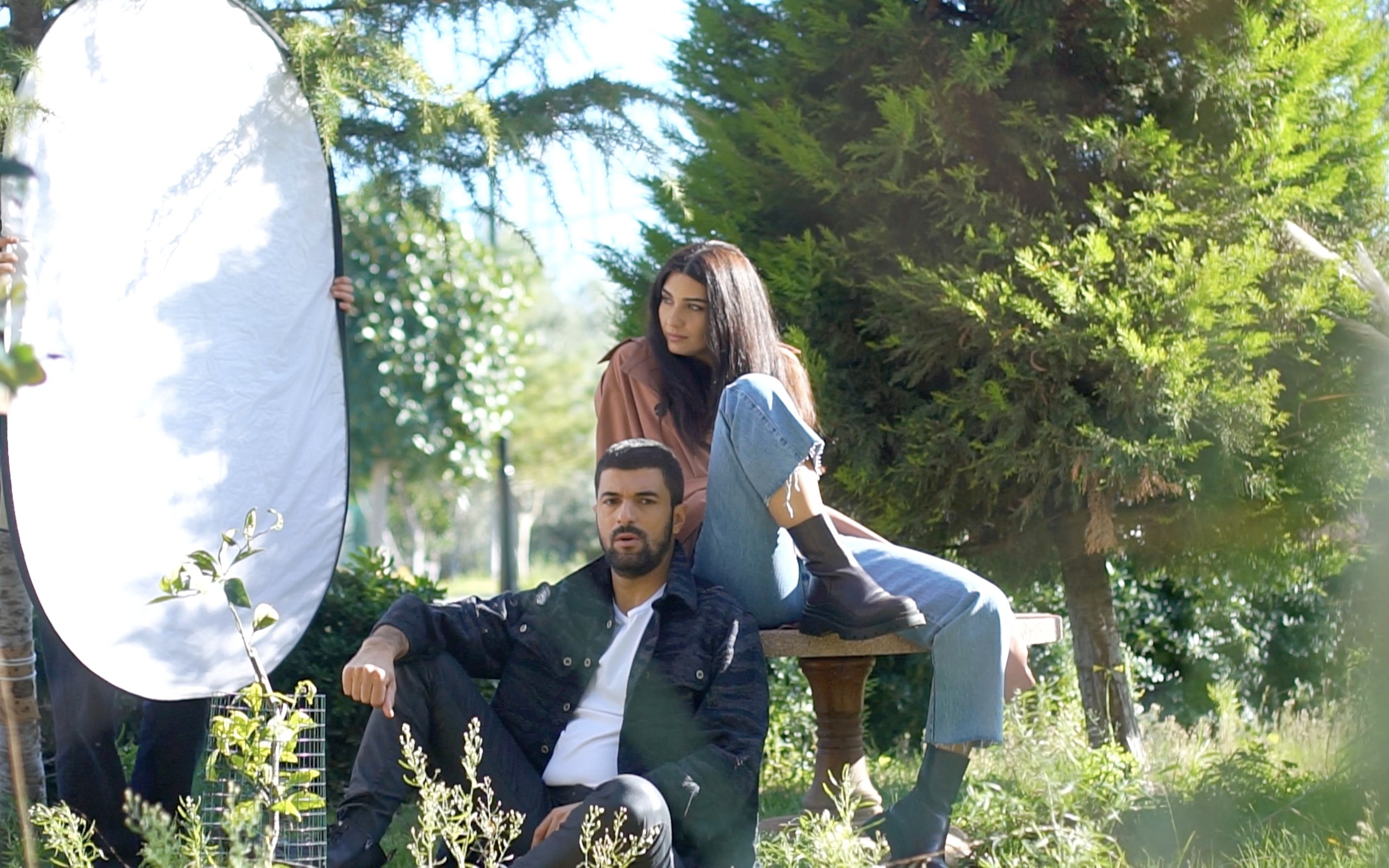 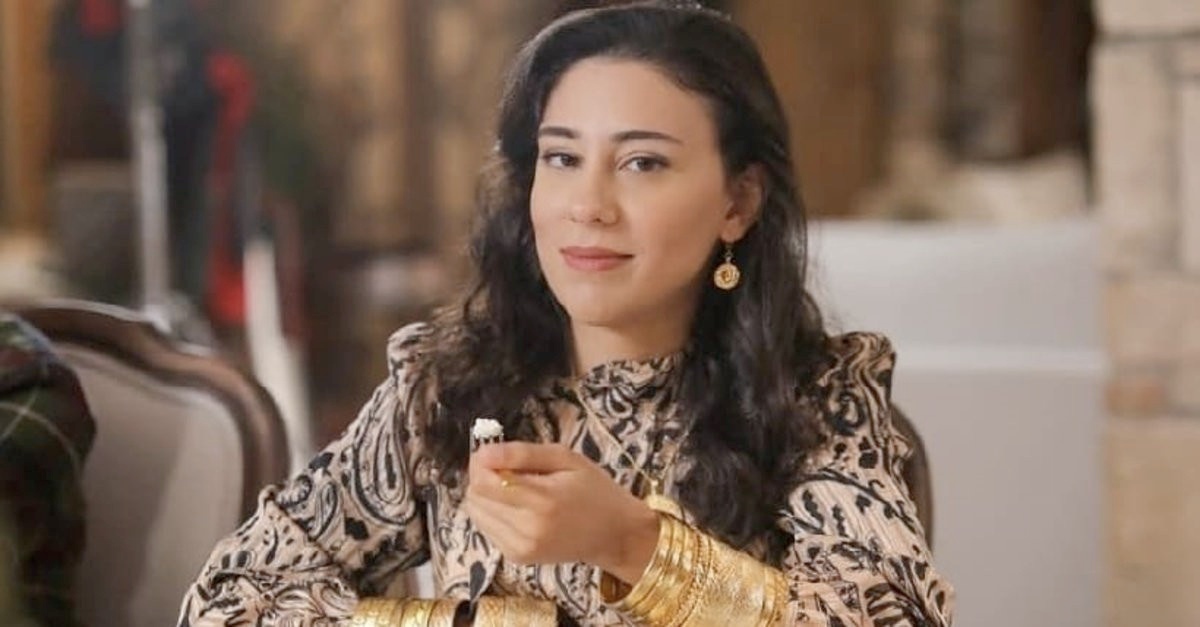 According to the well-known blogger Tokyo, the series Yeşilçam starring Çağatay Ulusoy will be released on the Blu TV in a few months. 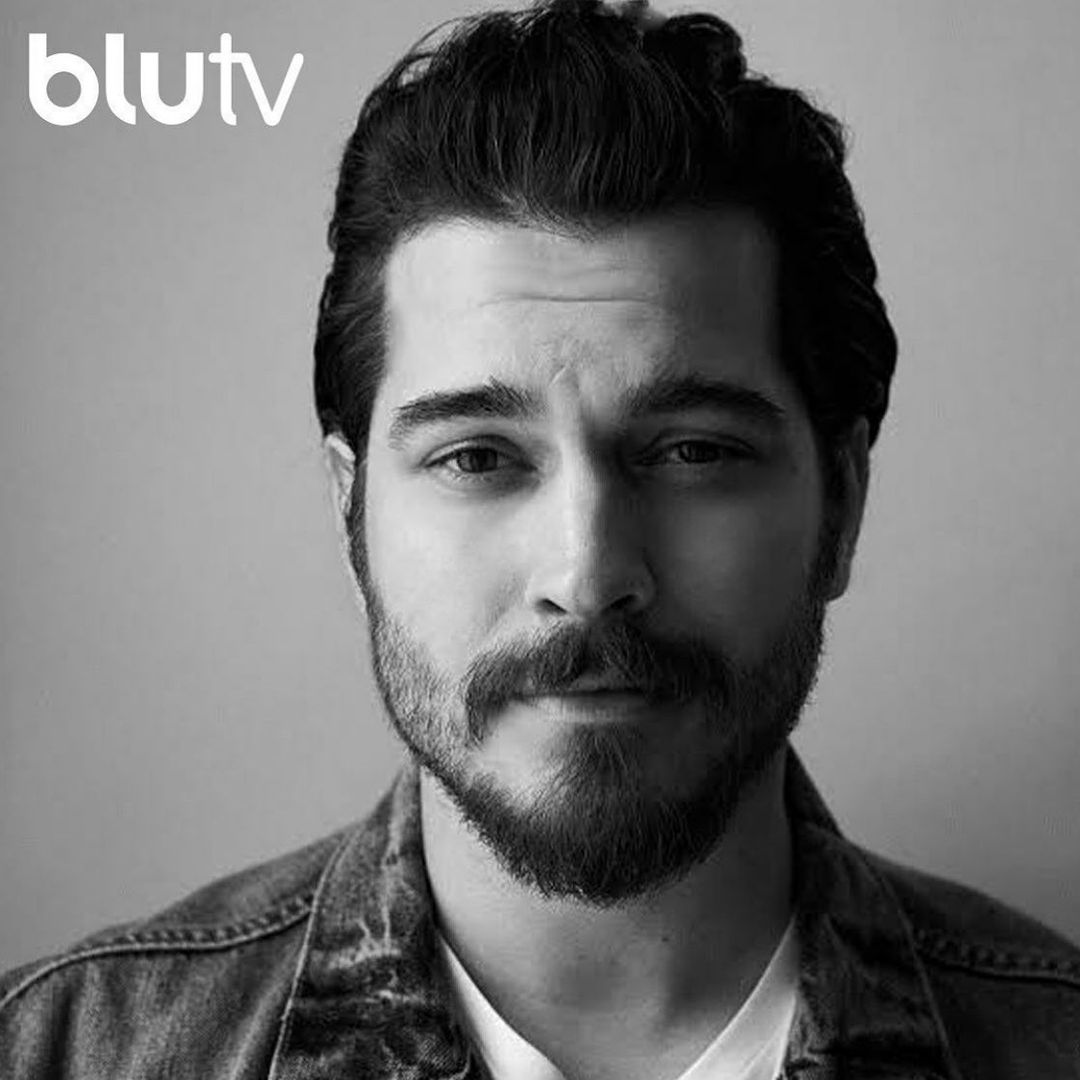 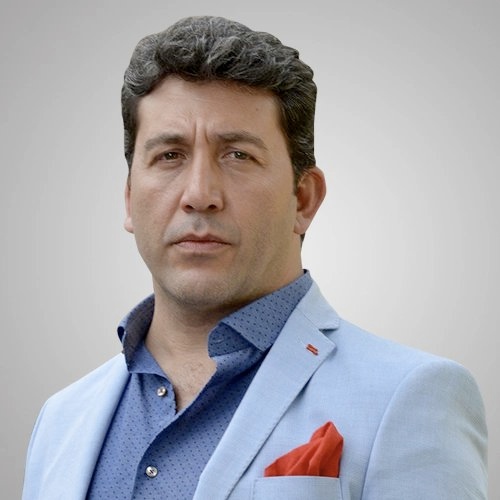 According to the Turkish press, a set of necklaces and earrings, which Aslışah Alkoçlar wore on for a wedding, costs 2 million Turkish lira 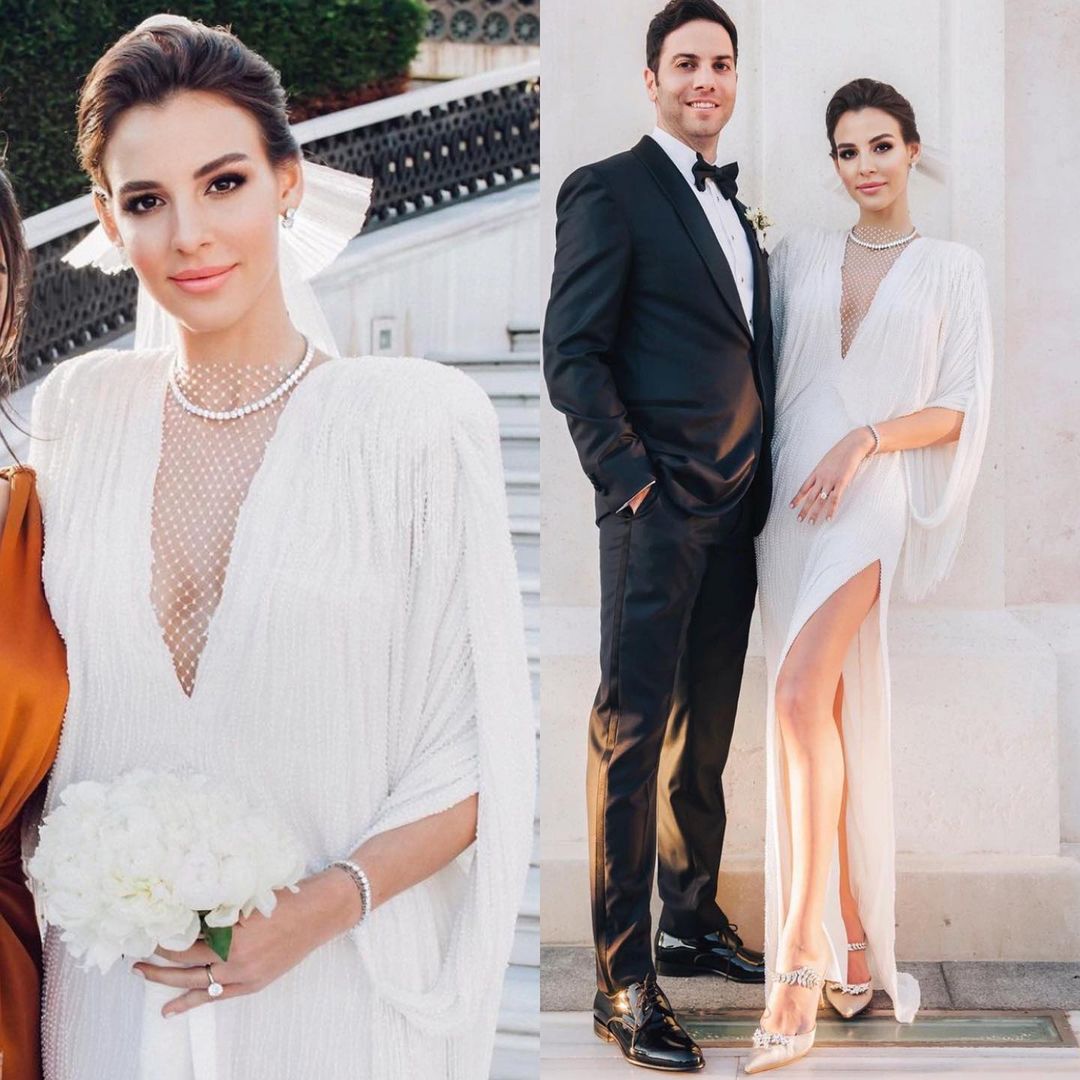 A well-known blogger Tokyo said that Tuba Büyüküstün was supposed to star in the Netflix series, but after she agreed to play in the series Ambassador’s Daughter, he does not know what happened. 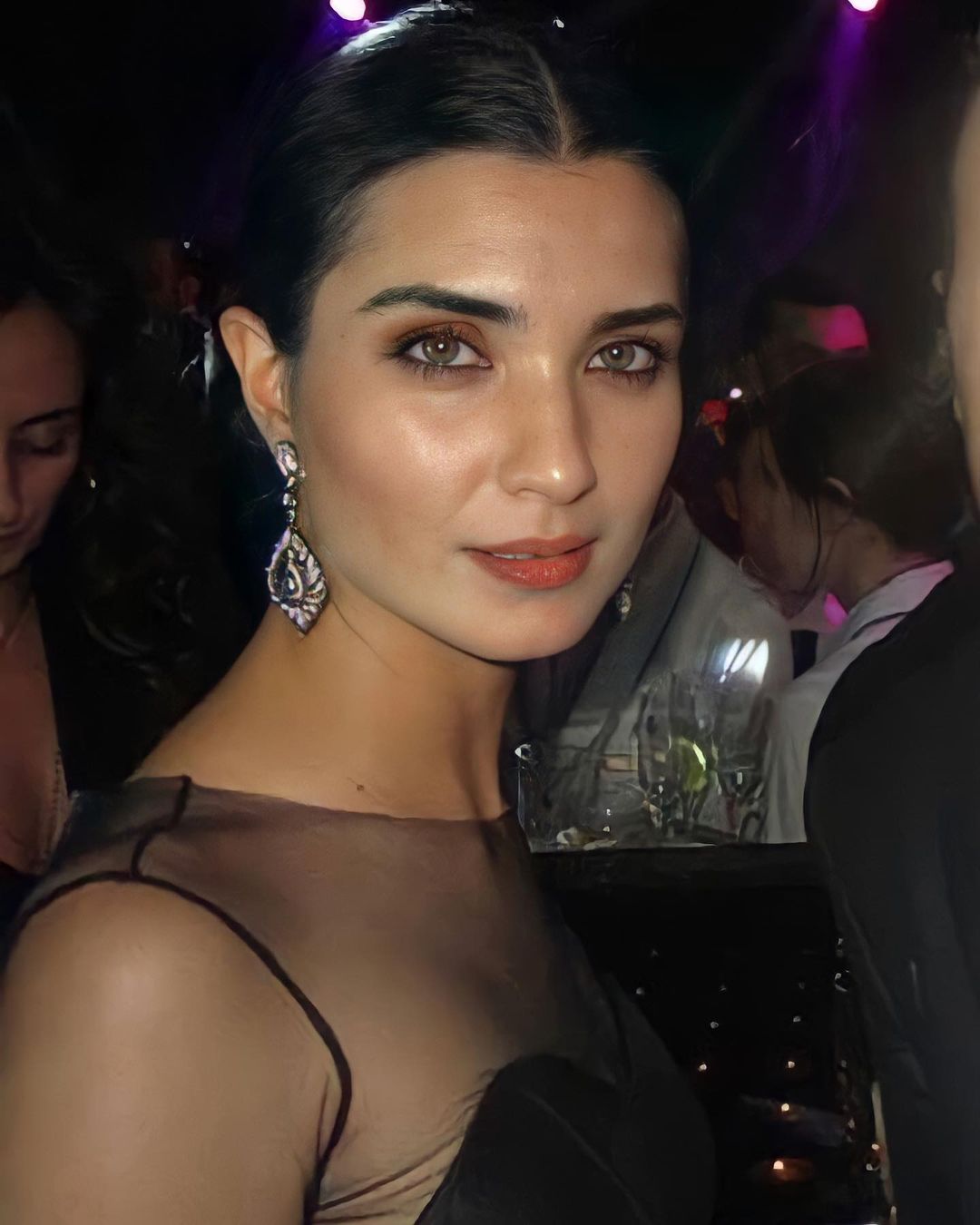 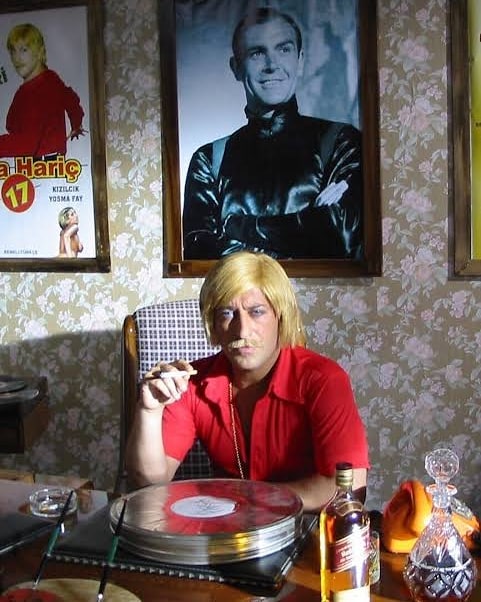 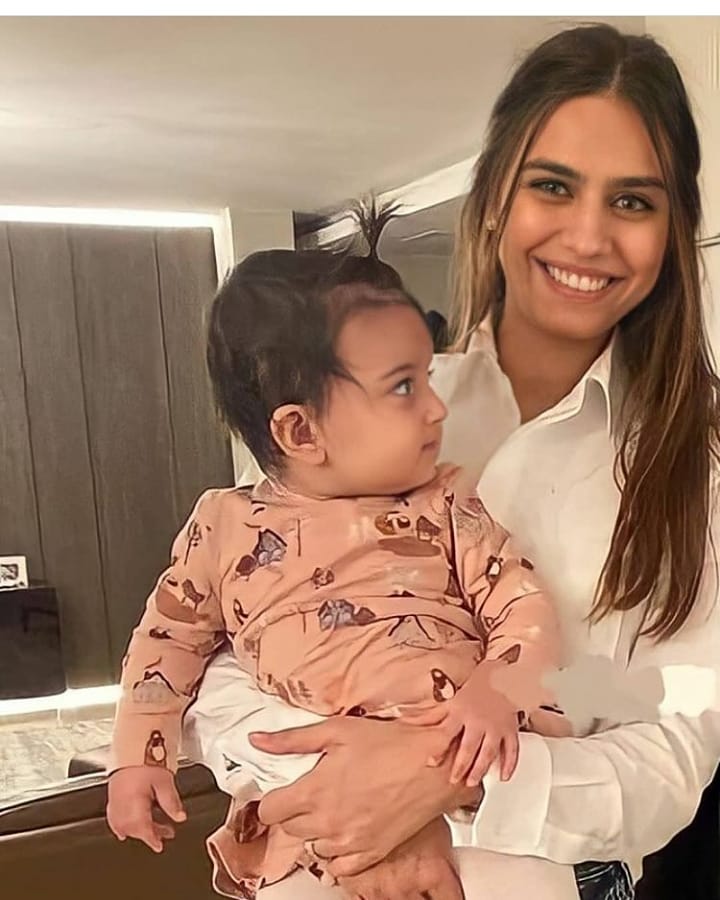 A well-known blogger Tokyo announced that the Netflix series Fatma starring Burcu Biricik will be released in April or May. 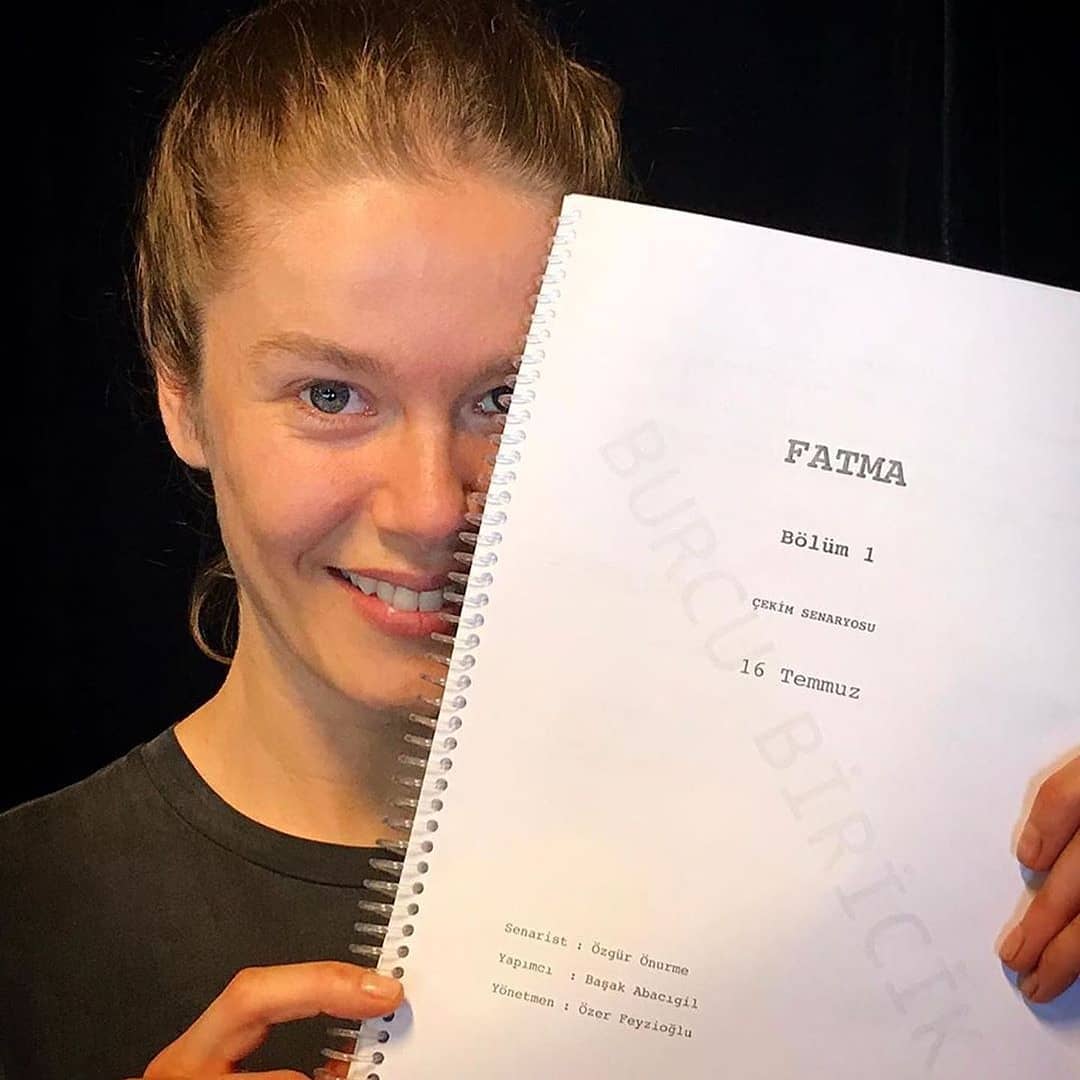 Hazal Filiz Küçükköse asked her fans not to give her gifts for her birthday, but to make a small donation to the Cancer Patient Support Fund. 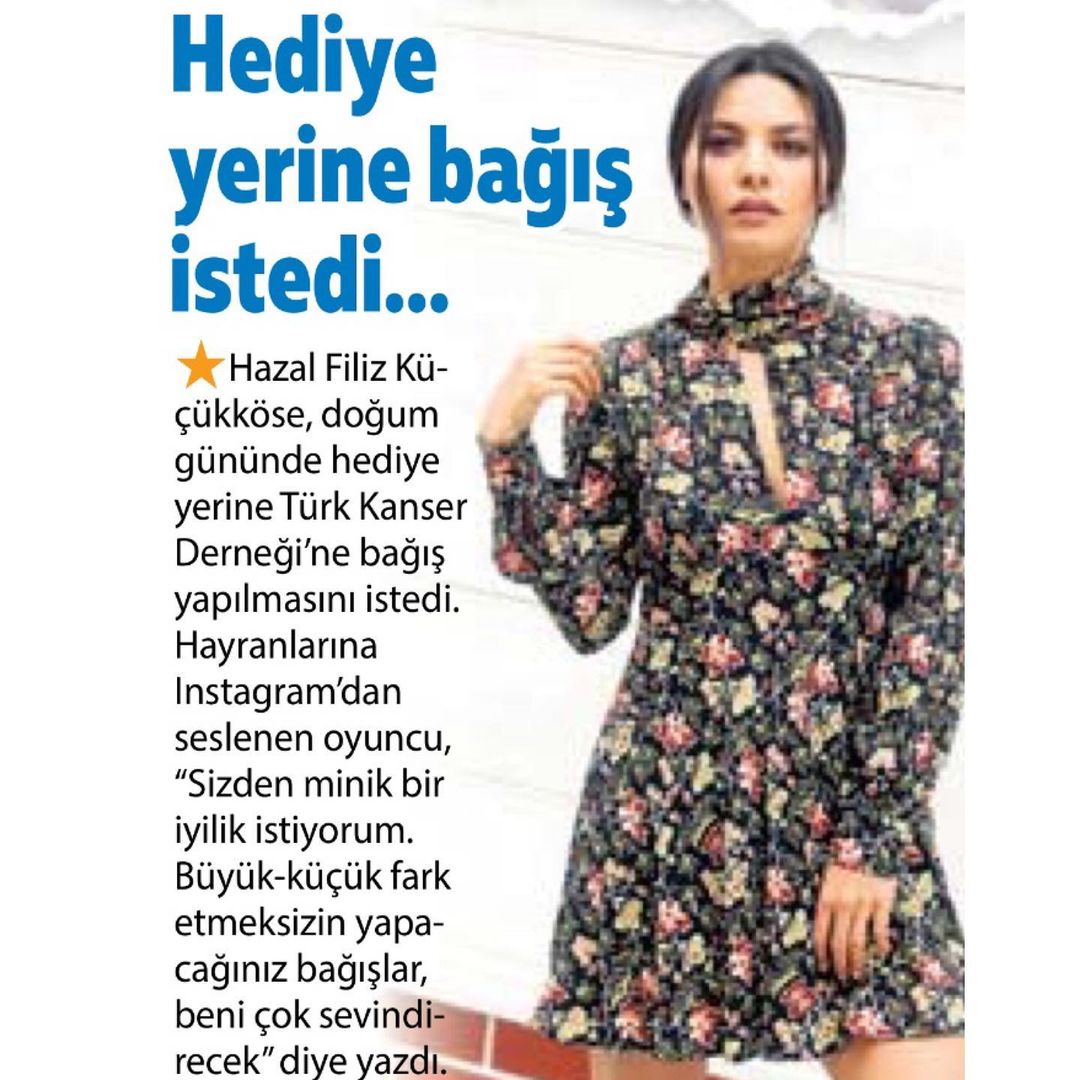 A well-known blogger Tokyo reports that the shooting of the Pera Palace series starring Hazal Kaya and Selahattin Pasali will begin very soon. 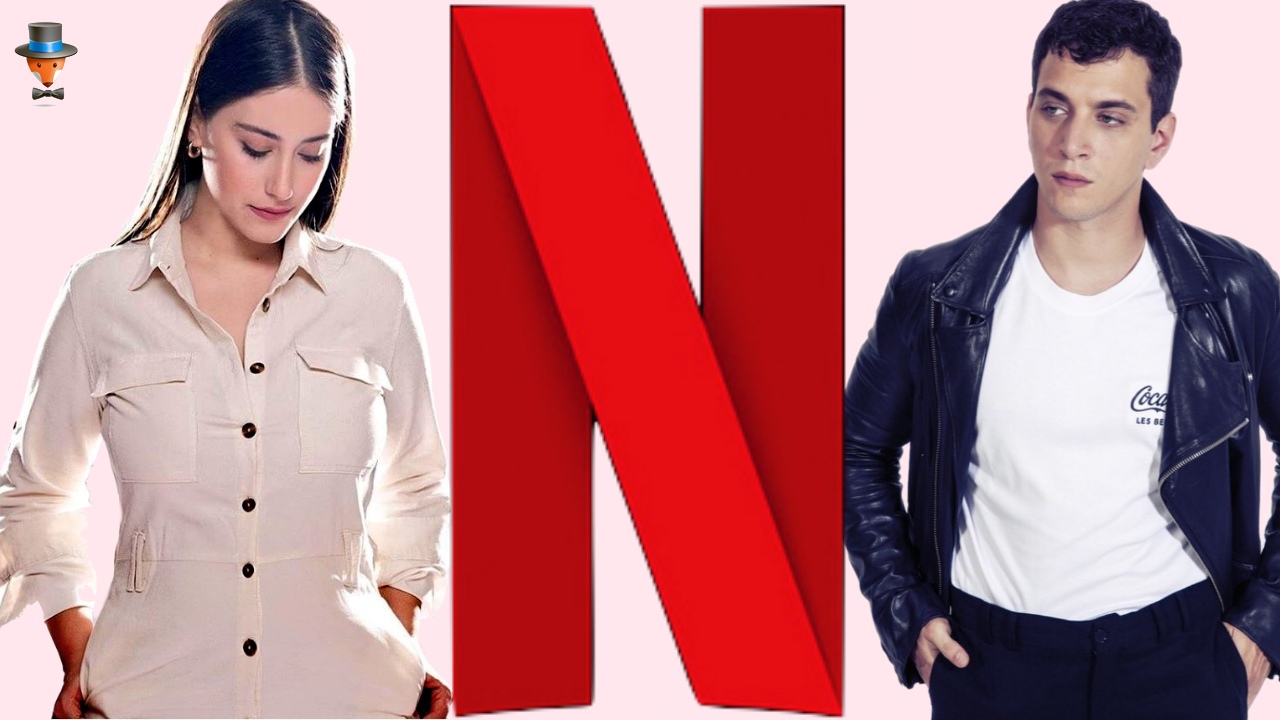 Burak Deniz and Alina Boz in a photo shoot for Şamdan Plus magazine. The issue is timed to coincide with Valentine’s Day on February 14 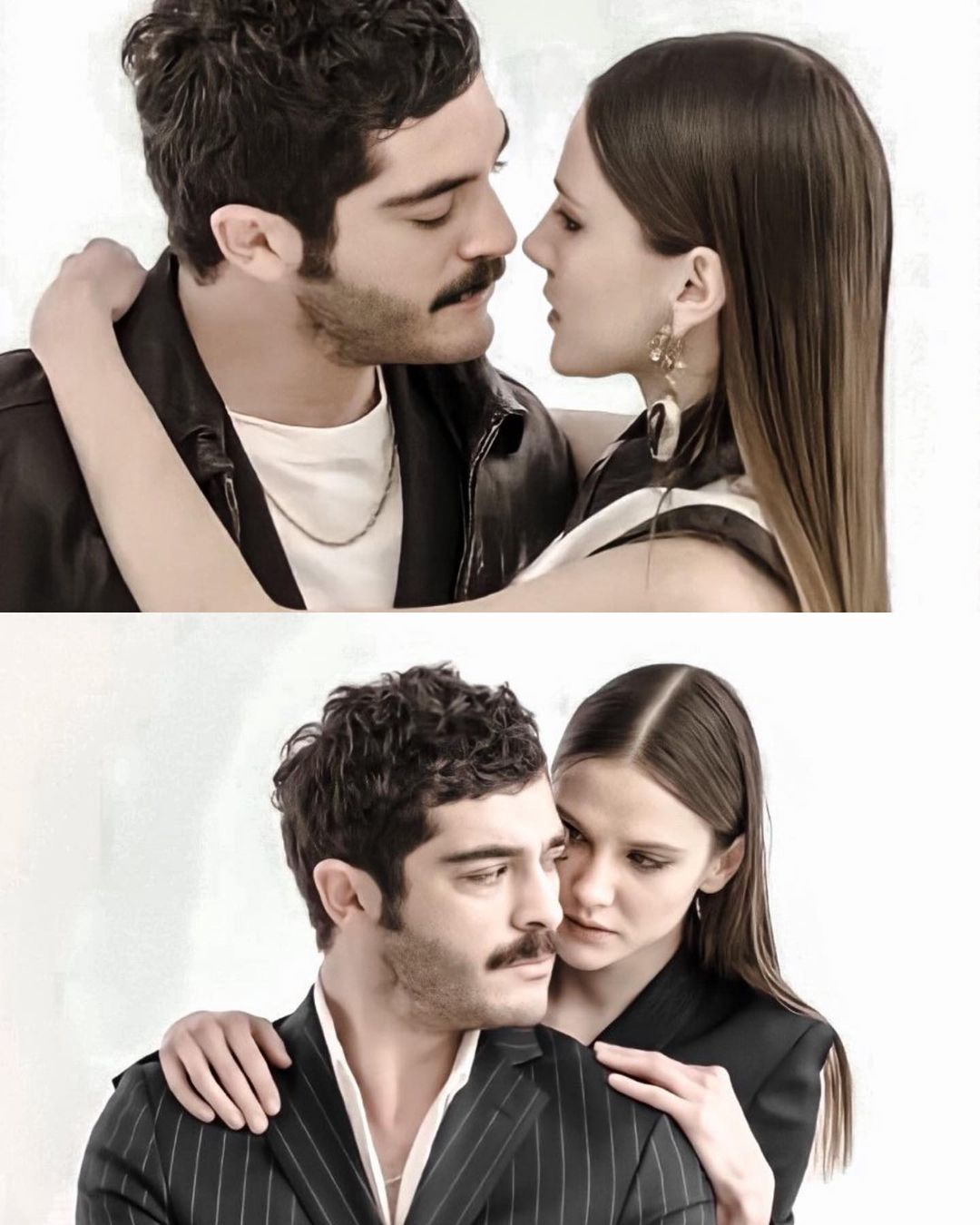 A well-known blogger Tokyo reports that although the series Competition / Rekabet has been postponed, it will still be filmed latter. By that time, the project will be very well-prepared. 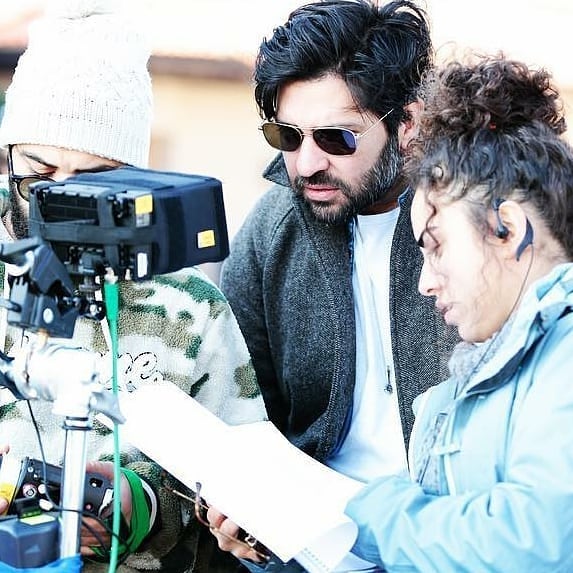 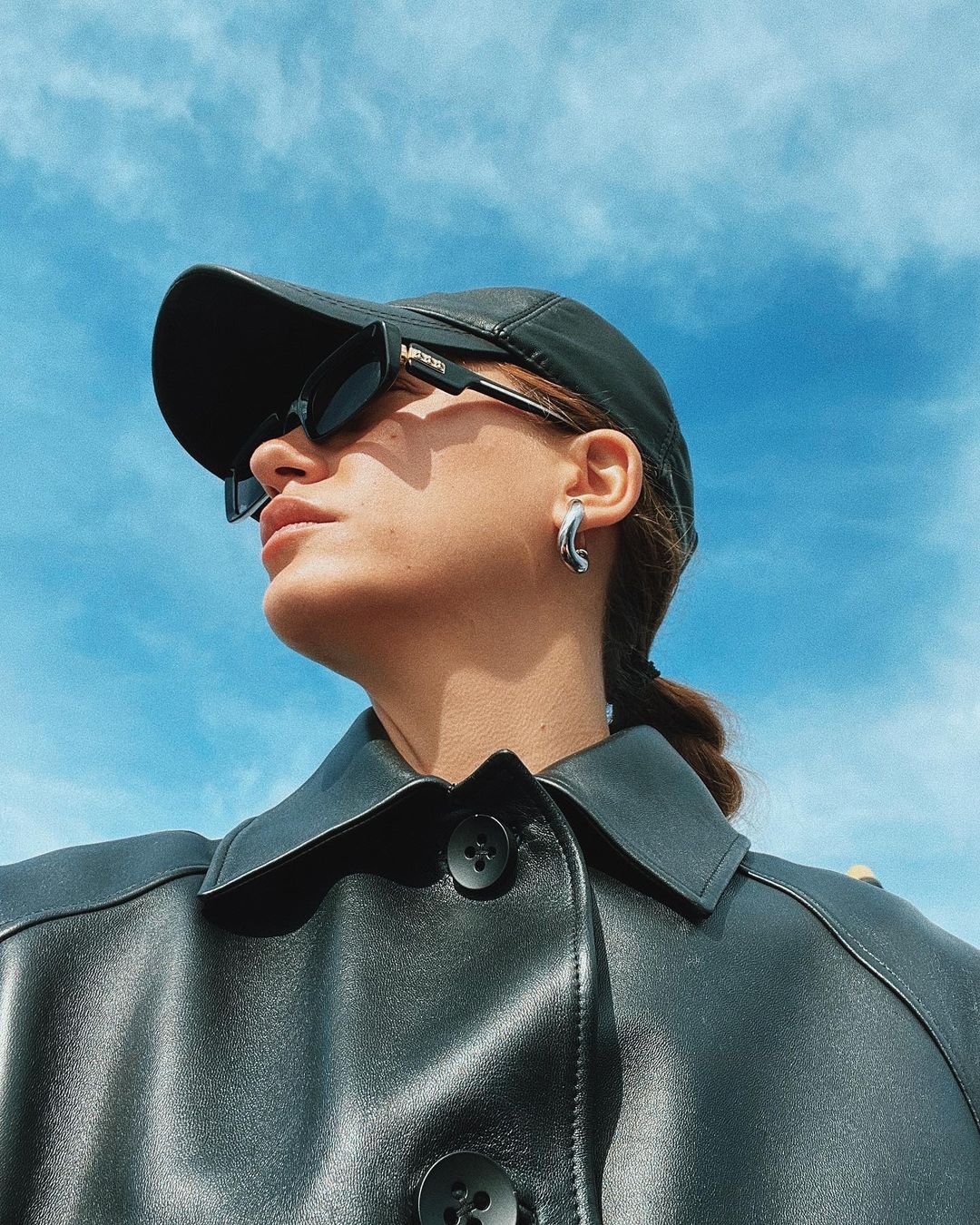 Singer Ainur Aydin posted an ad that she would rent the boyfriend for Valentine’s Day. 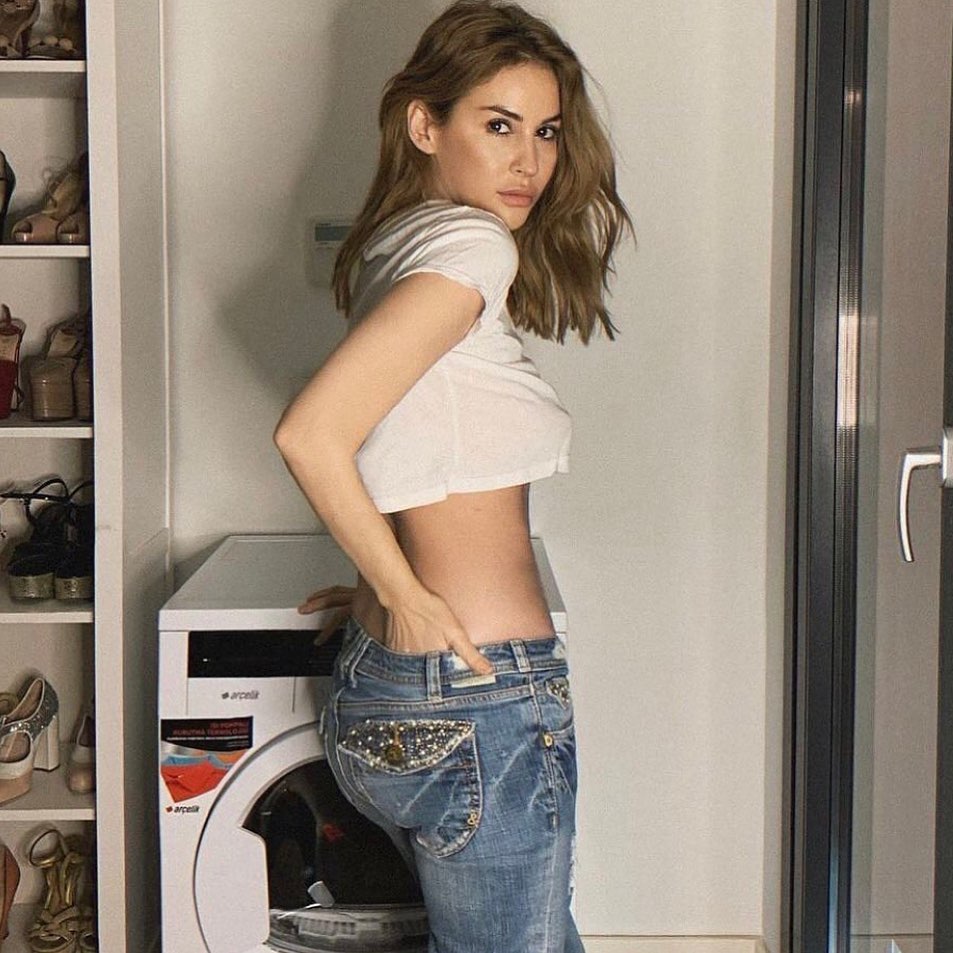