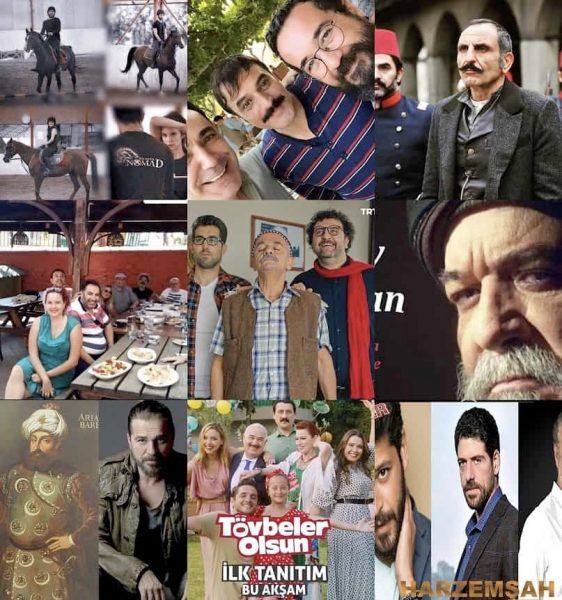 According to journalist Sina Kologlu, he discussed whether the public television channel TPT1 has recently increased its audience at the expense of private channels.One of the most important people in the industry said that this did not happen. In fact, the state channel has created an audience that can be conventionally called “others.” These people do not watch serials from private channels, they do not like “kissing stories”, they are interested in historical projects. Figuratively speaking, this audience prefers stories that don’t have “headaches,” which is something obscene. TRT1 has created its own audience, and it comes in prime time.