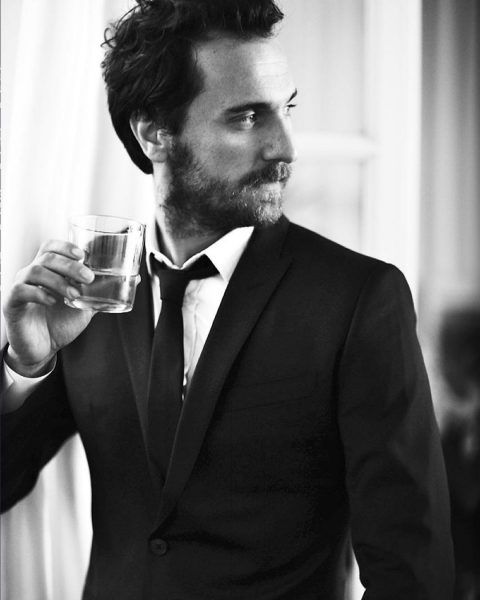 Fırat Çelik, known to viewers for his magnificent role in the TV series What is Fatmagul’s crime? decided to return to the Turkish series. The decision is partly forced – Fırat’s restaurant in Paris is closed due to quarantine and has been out of work for a year. As the actor said in a private conversation, the shooting of a French series with his participation will begin soon, after which he will return to Turkey, where he will star in one of the Netflix series.