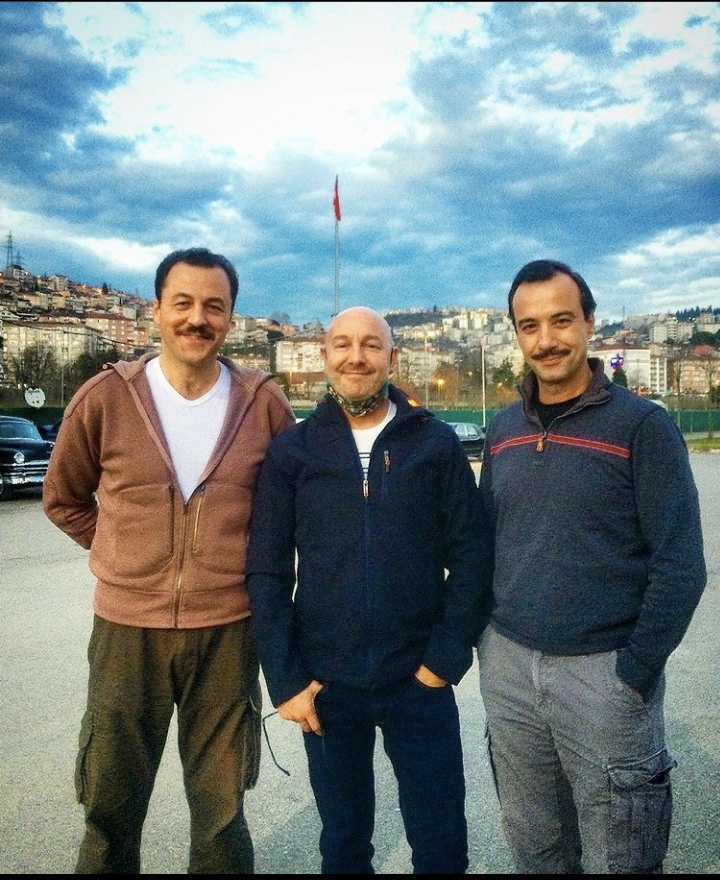 Esra Bilgiç is negotiating to star in a Hollywood project. If the parties come to an agreement, Orlando Bloom will become her co-star 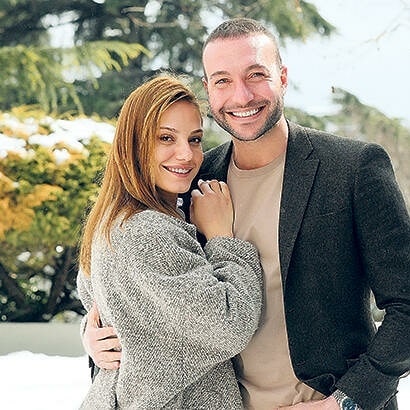 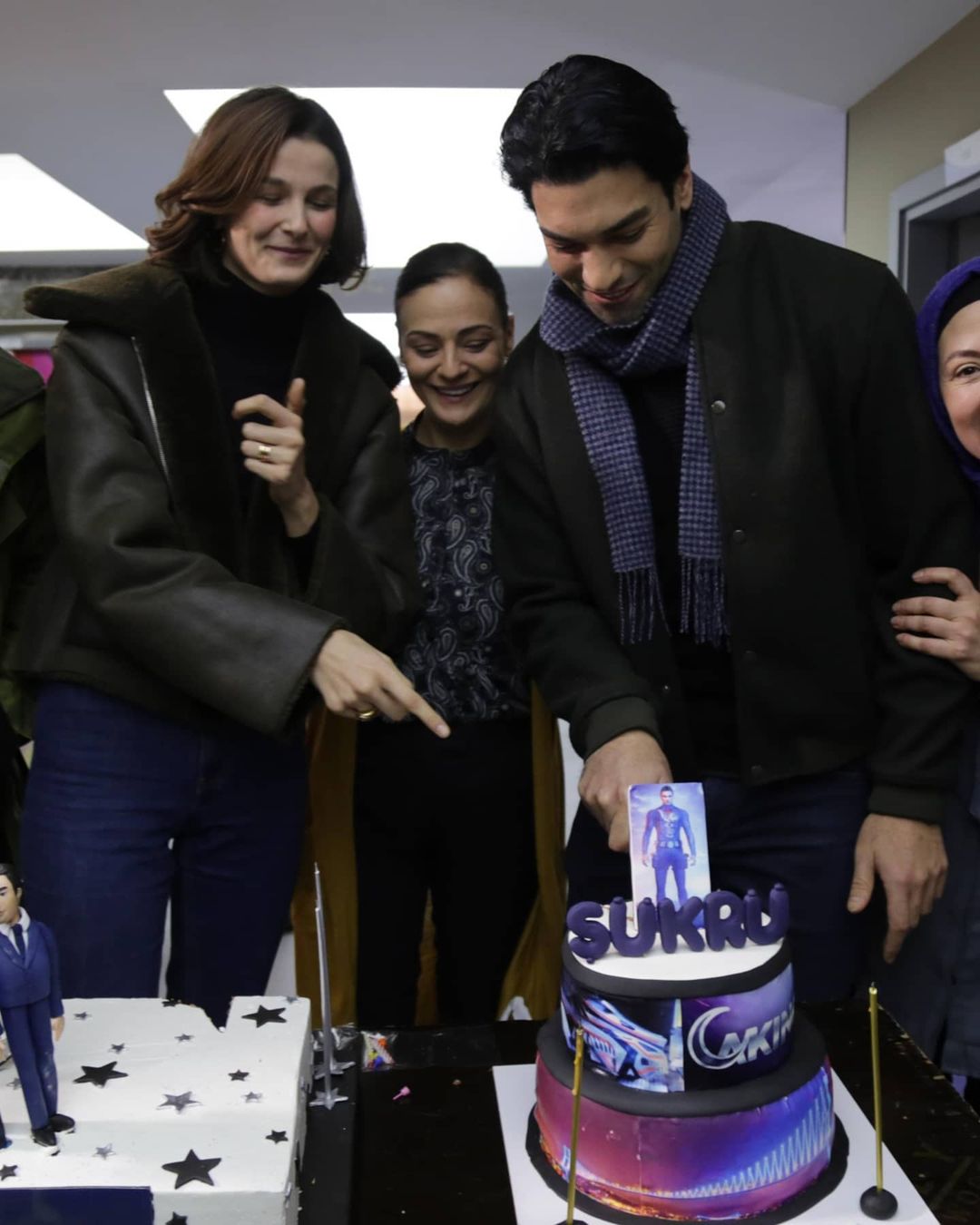 Cemal Can Seven was surprised that Seren Serengil did not know who he was, noticing that the famous presenter followed him on Instagram. How does she not know him? Maybe he should write to her? 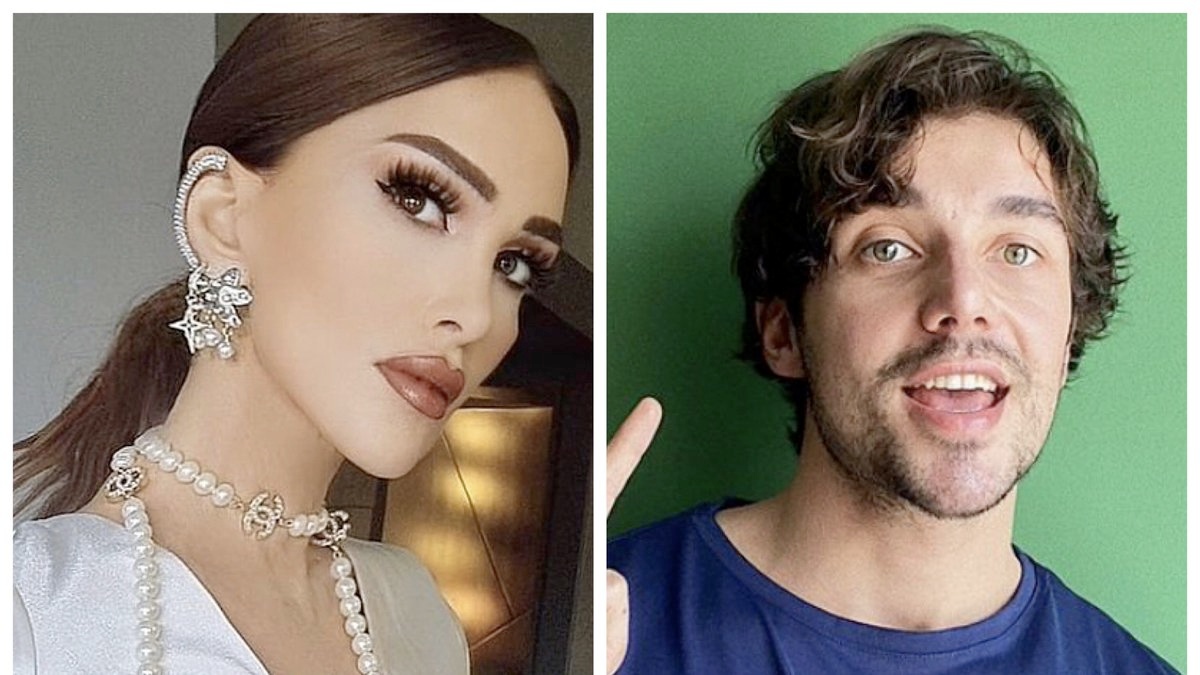 Cem Yilmaz, who was spotted in the Levent district refused to give an interview, citing the fact that he did not speak to the press on the street. The paparazzi drew attention to the fact that the actor used a crutch to avoid slipping. 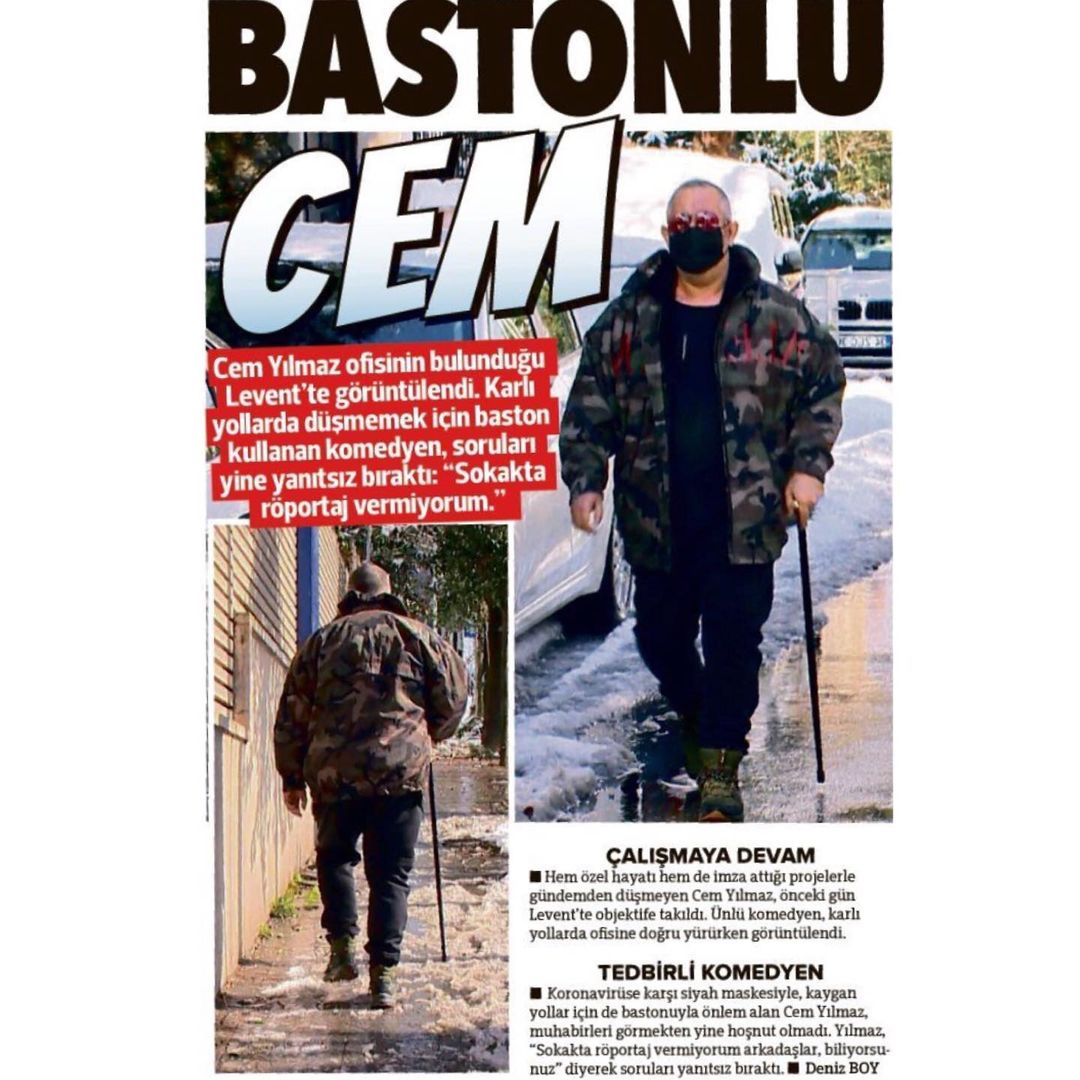 In the next episode of the series Unfaithful / Sadakatsiz, viewers will meet Sinan, performed by Cemal Hünal. Sinan is a successful photographer and a longtime friend of Asya who she hasn’t seen in years. 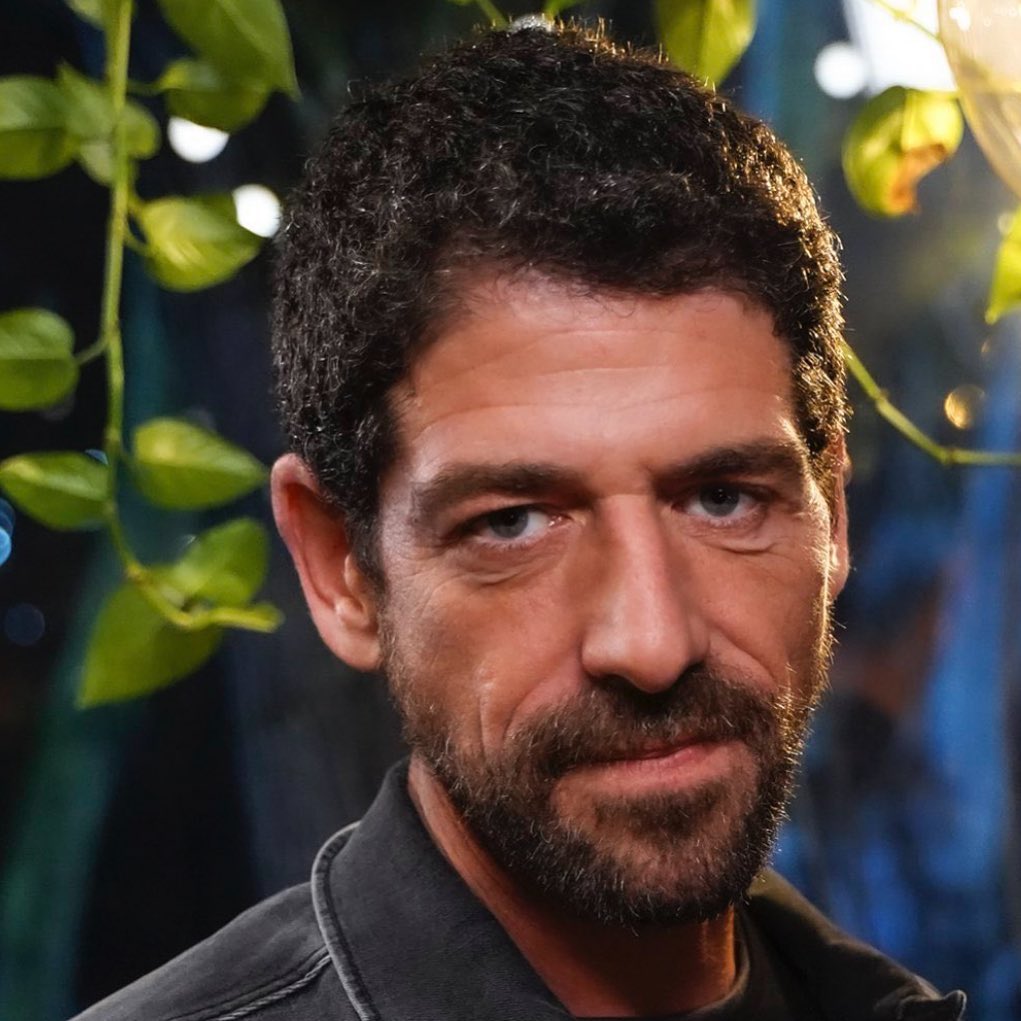 Özge Özpirinçci was seen the day before in one of the clinics in the Etiler district, where she was taking a course of vitamin therapy. When asked how the shooting of the new Netflix series starring Kıvanç Tatlıtuğ, is going on, the actress replied that the shooting is going well, but she did not go into details. 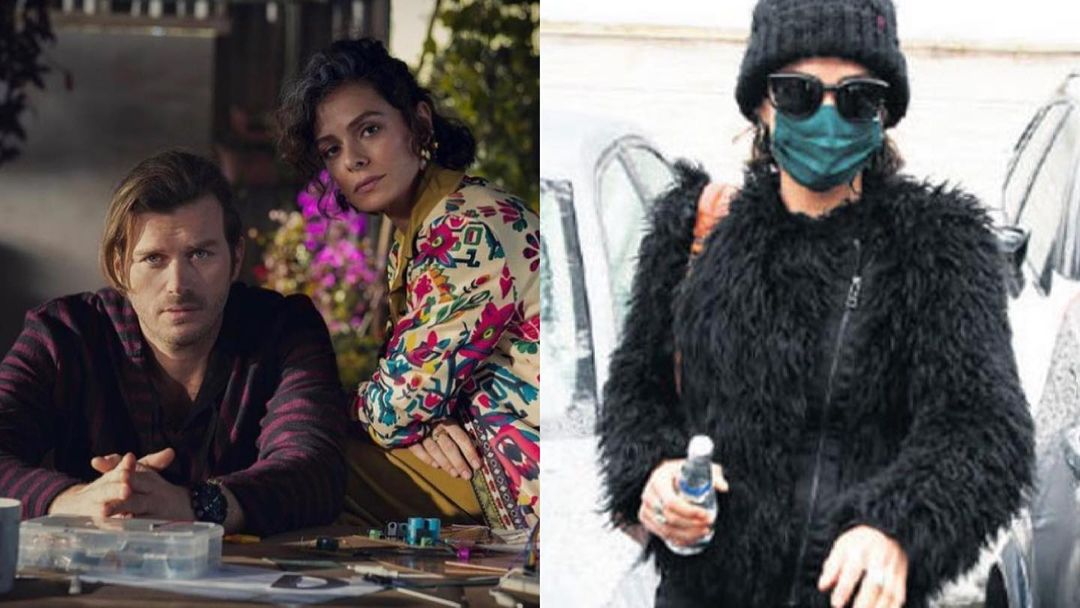 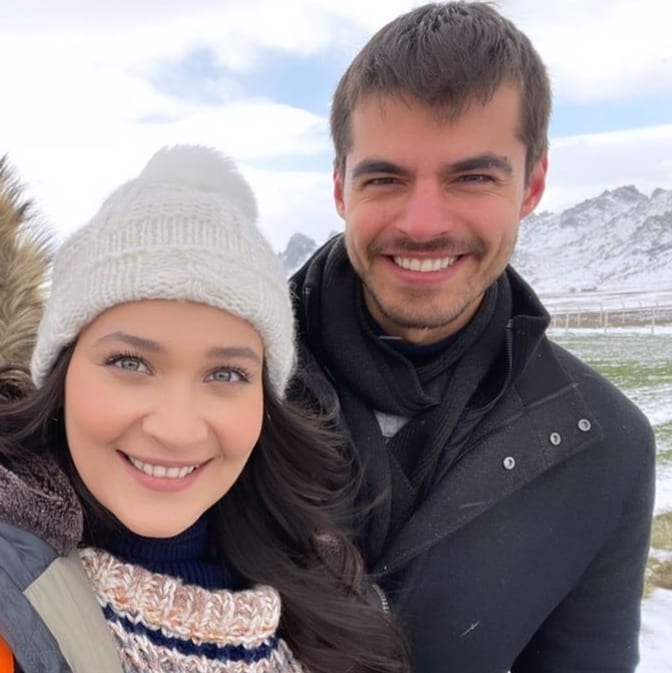 According to the well-known blogger Tokyo, the third season of the series The Ambassador’s Daughter will most likely not be. The series will end this season 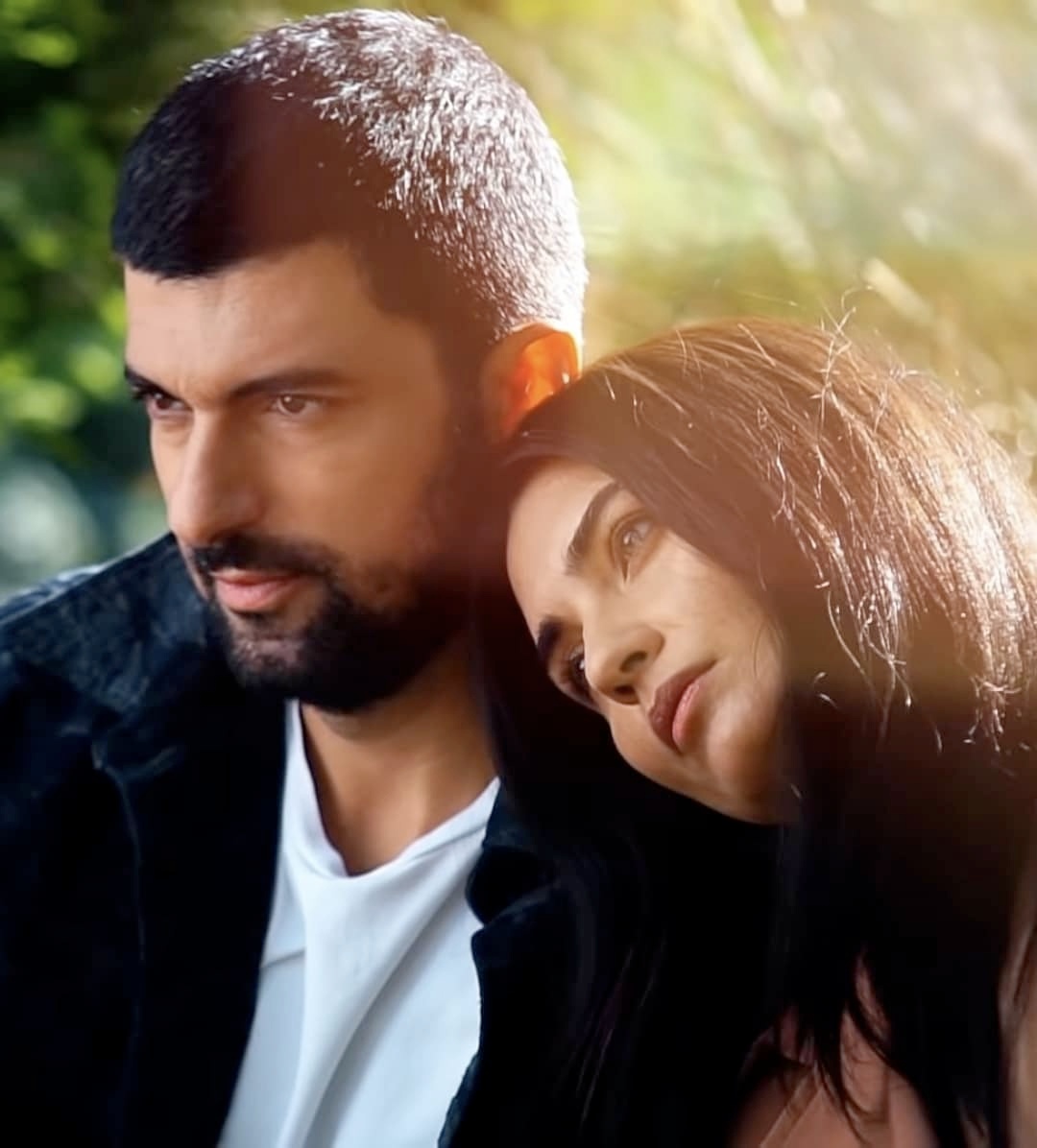 According to the well-known blogger Tokyo, the Forbidden Fruit series will be renewed for the 5th season 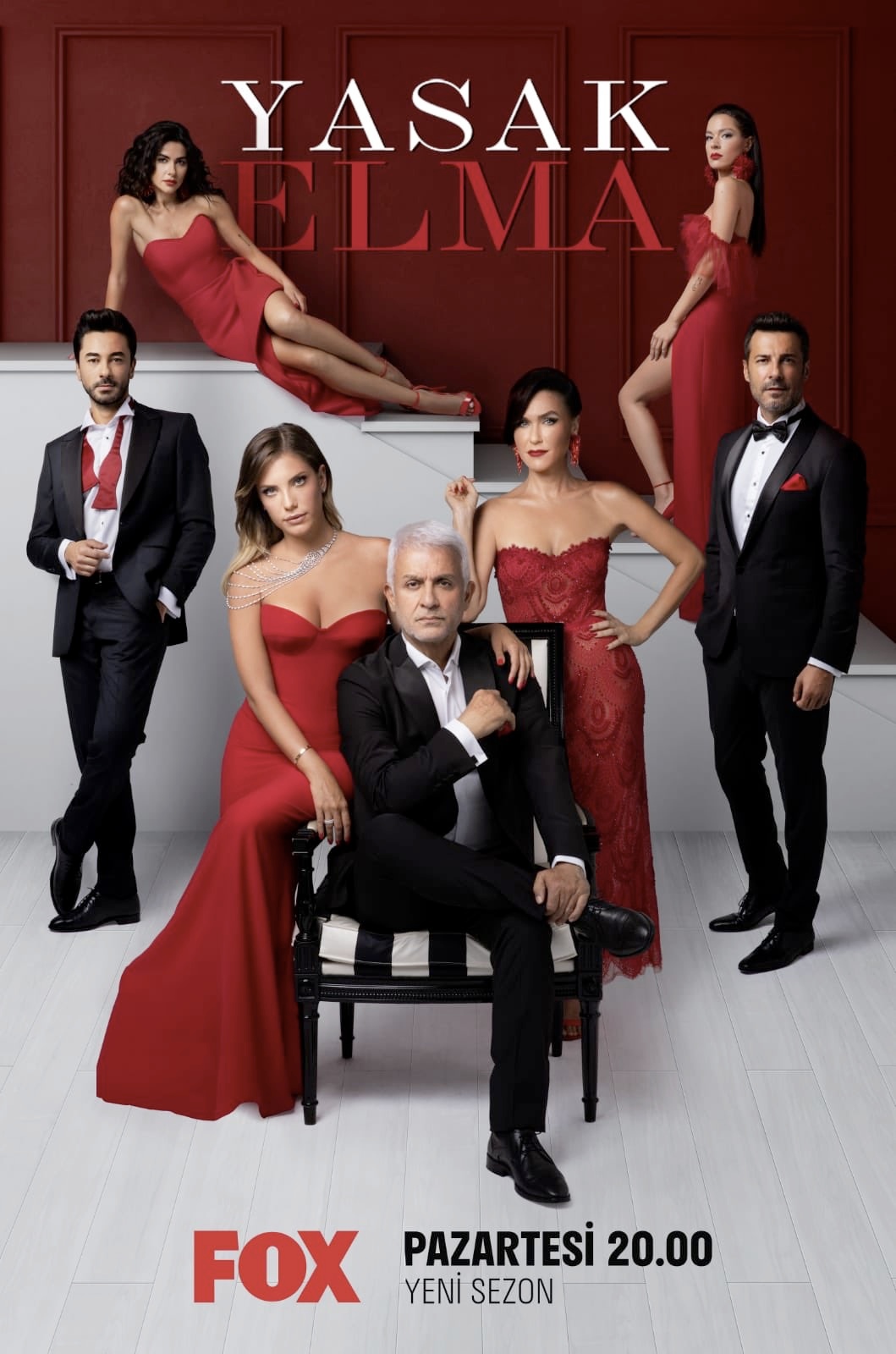 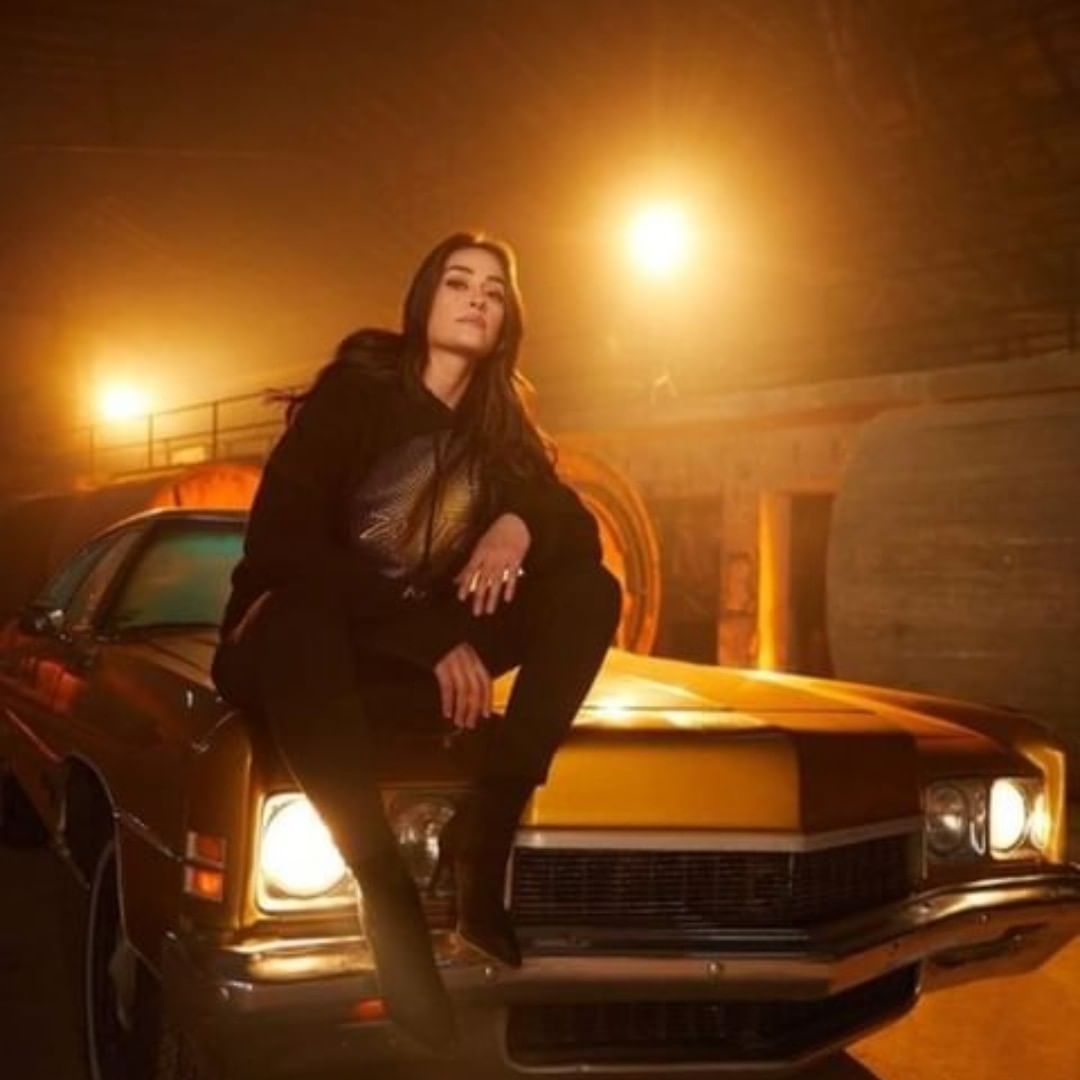 Ipek Turktan Kaynak, whom the audience remembered for her role in the TV series The Pit, joined the cast of the series Call my agent, where she will play the role of Baris’s mother 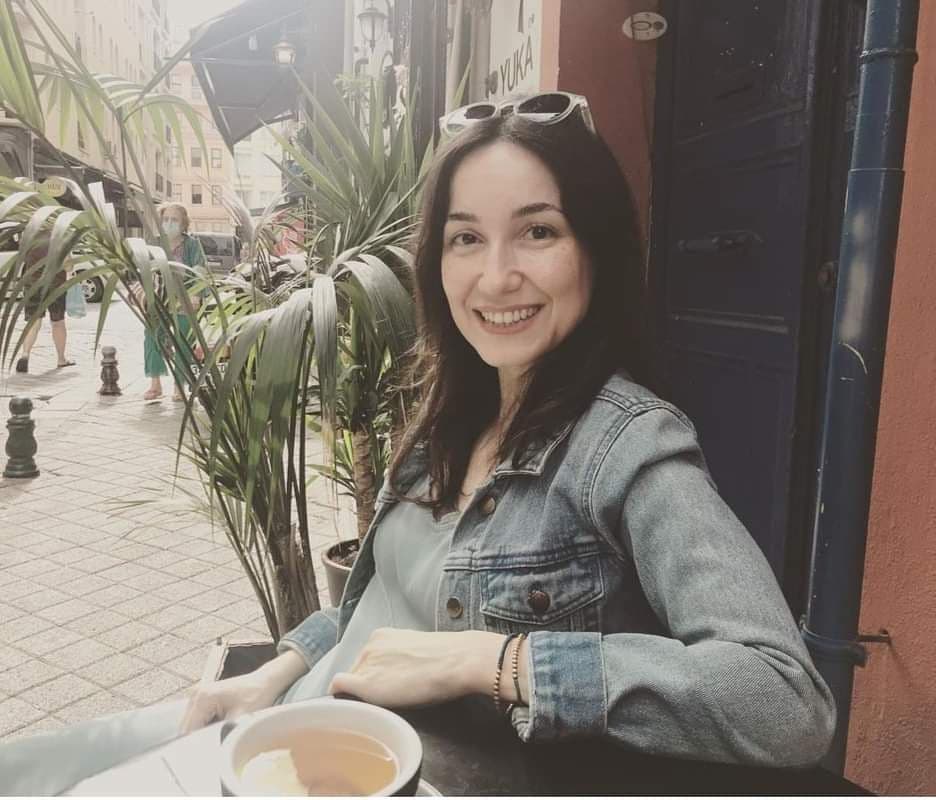 Today is the premier of the series Brotherhood / Kardeşlerim 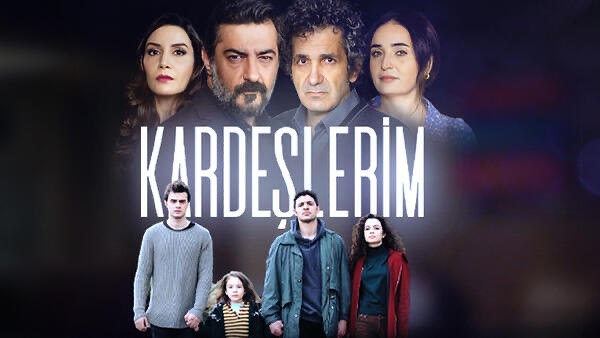 Demet Ozdemir contacted the family of 19-month-old girl Asiya Demir, who was diagnosed with SMA after seeing a photo of the baby on social networks. The actress donated 20 thousand Turkish lira for the girl’s treatment. 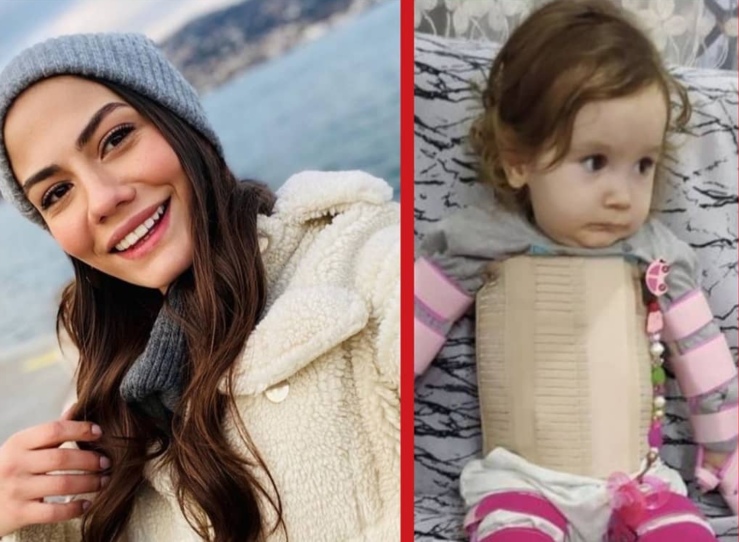 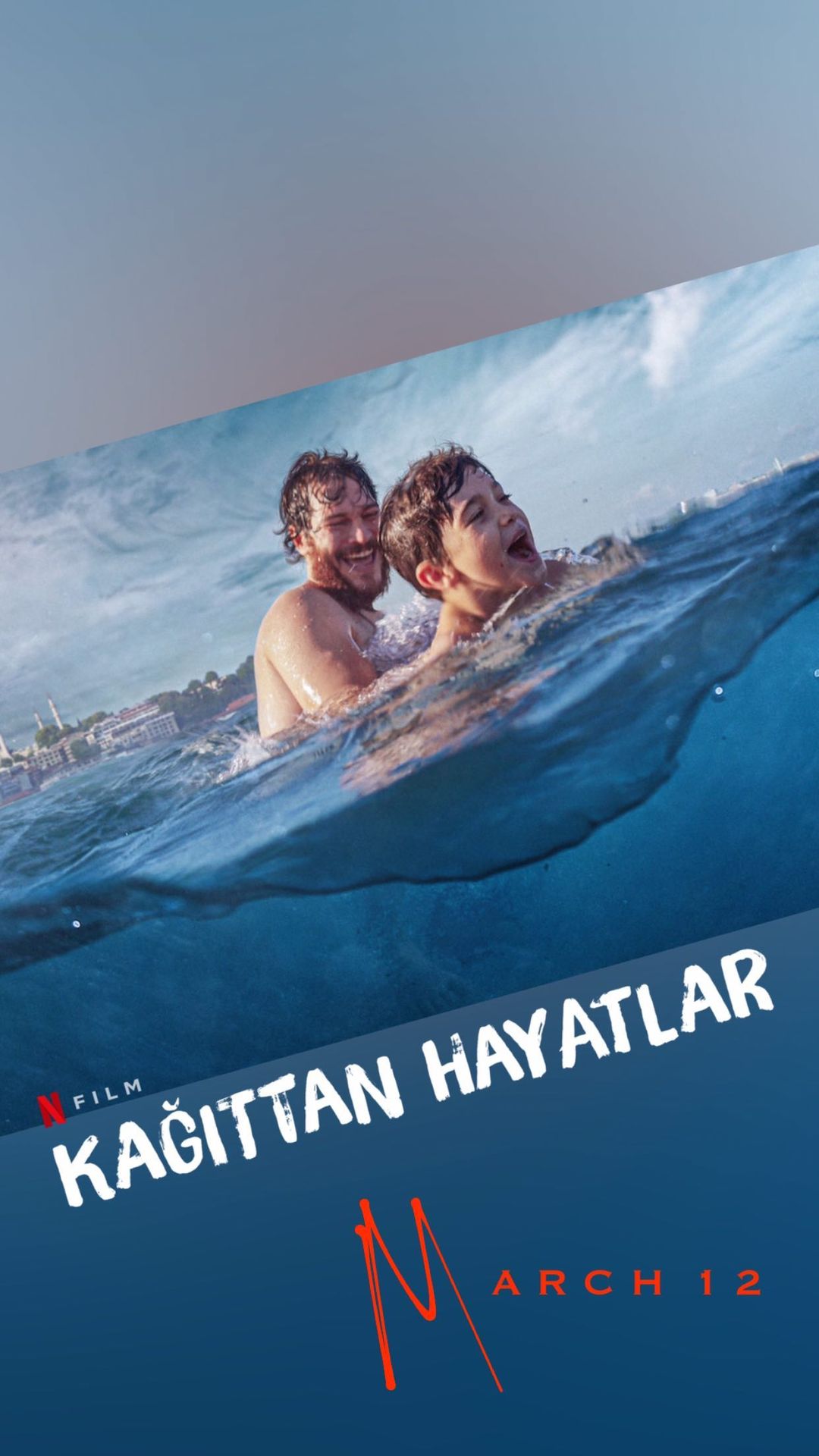 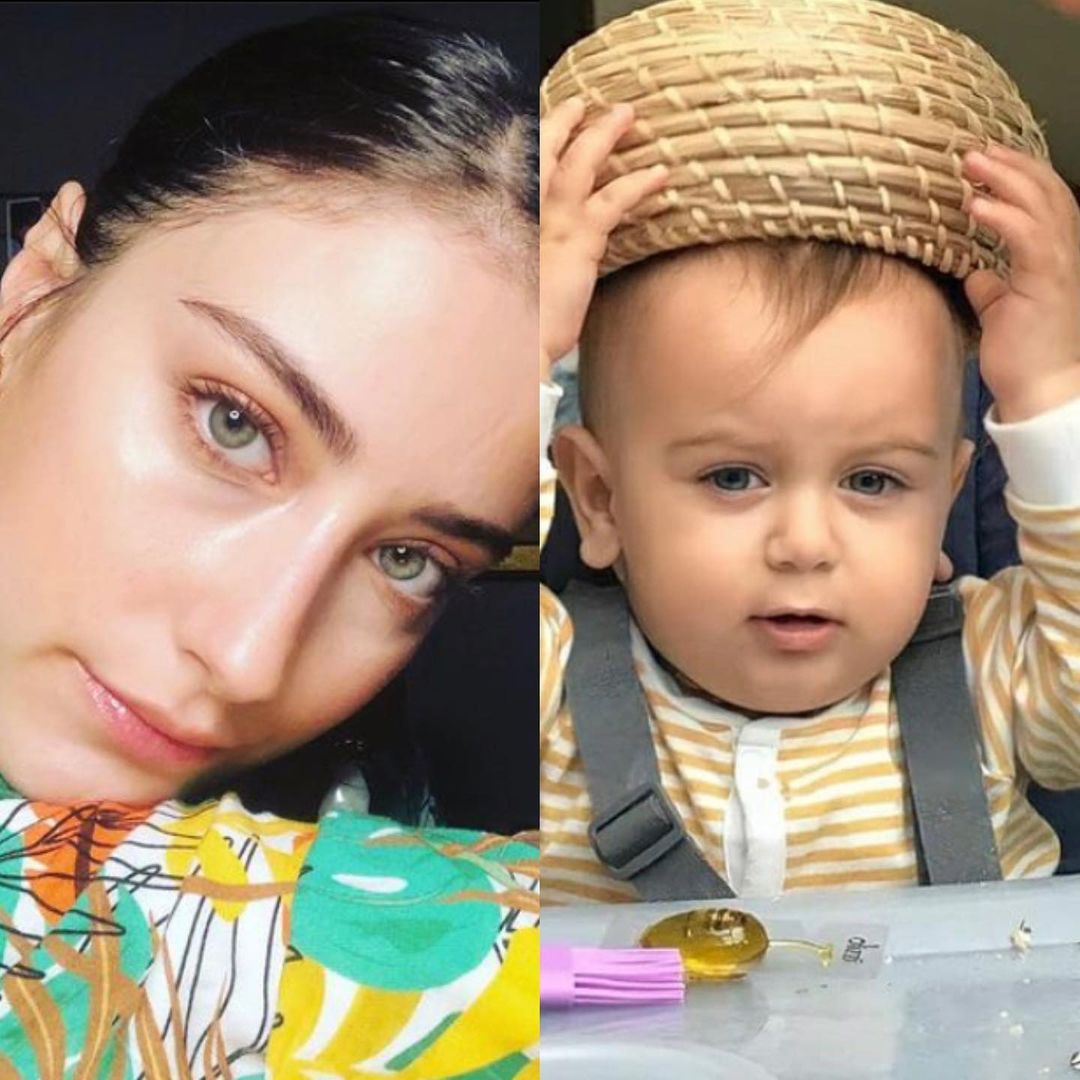 Marsel Kolçak Köstendil already comprehends the art of playing musical instruments. Together with dad, of course 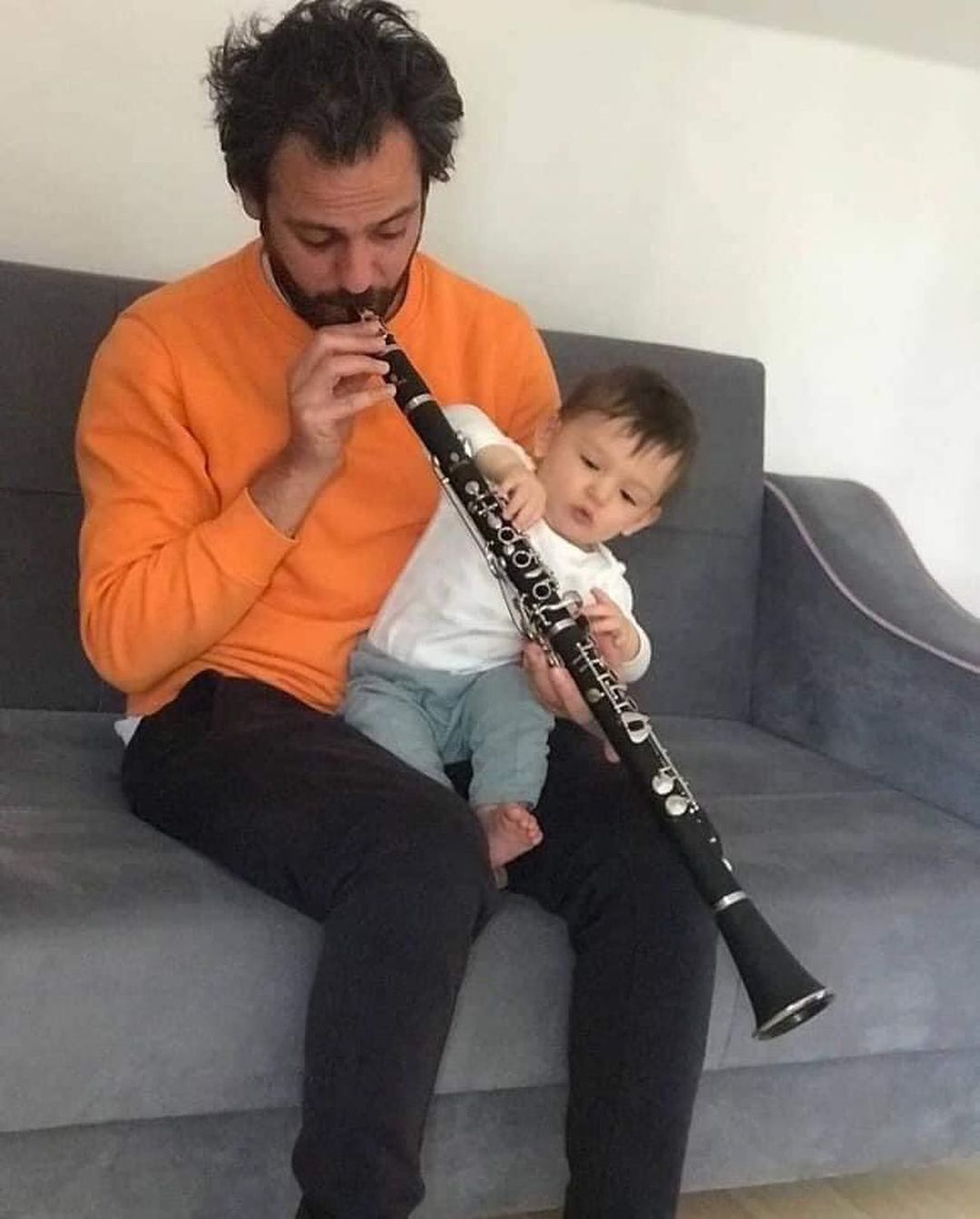