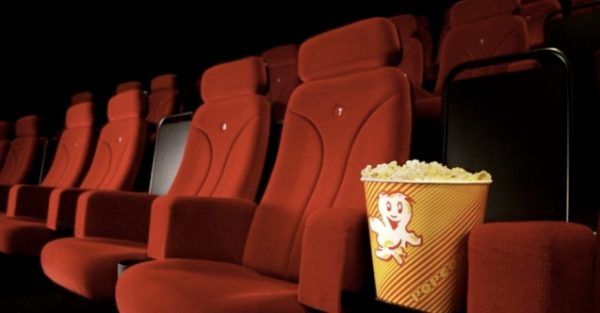 The Ministry of Culture and Tourism of Turkey, after subsidies to film distribution affected by the pandemic in the amount of 15.9 million Turkish lira, announced a program to support representatives of the film sector.

In March and April, the Ministry will be considering new applications for feature and documentary production, international co-production and post-production.