Gezde Okur, who starred in the TV series The Bandits, married her beloved Agah Burak Serez. The couple have known each other since their youth 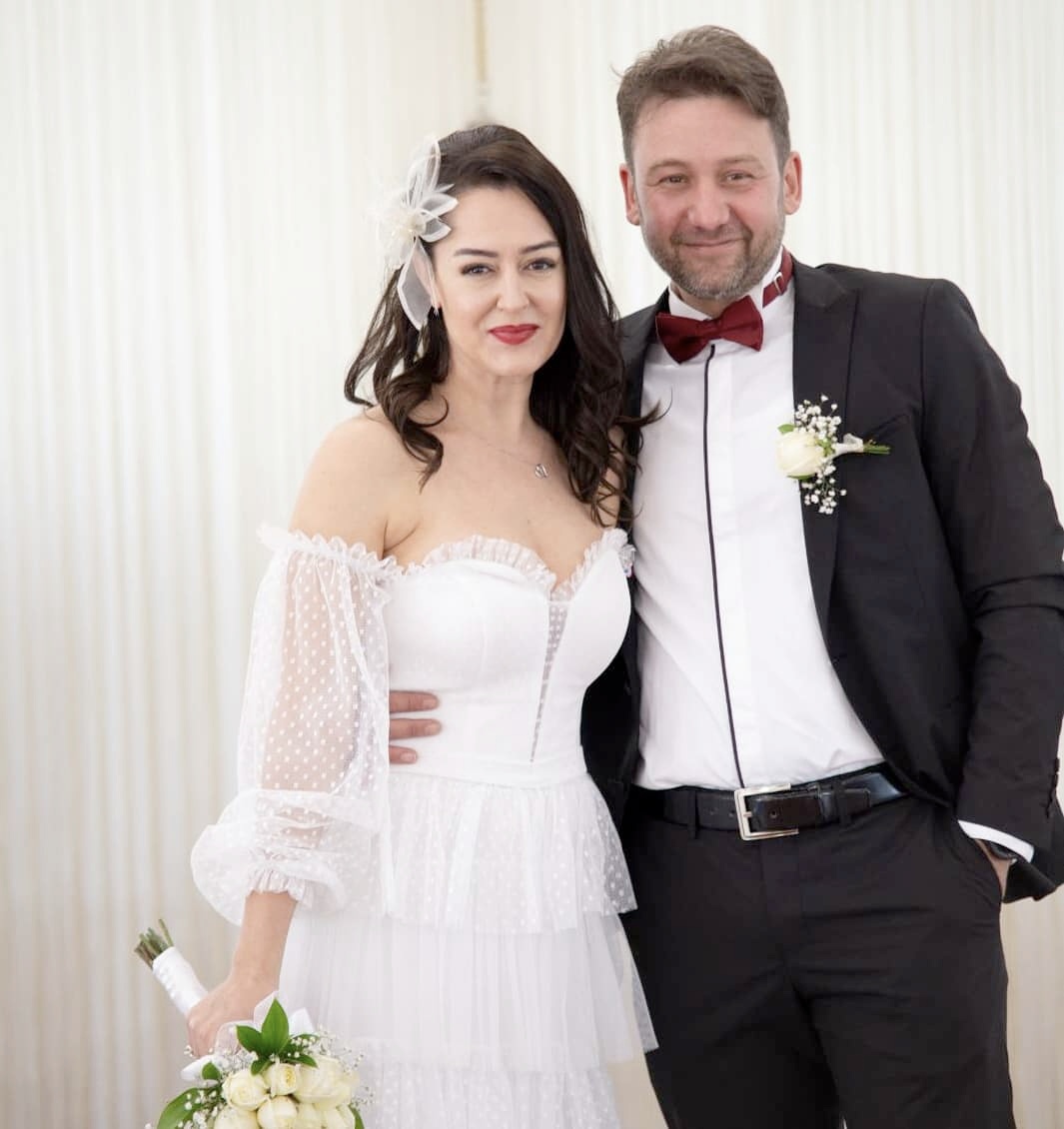 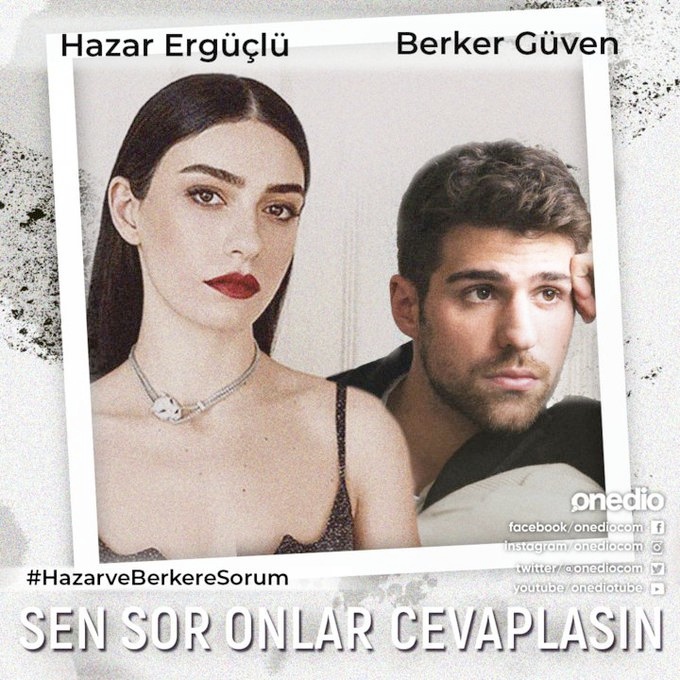 After the publication of the first photos from Mars, which was made by a new device that successfully landed on the Red Planet, Kenan Dogulu decided to hold the first concert of 2021 on Mars. 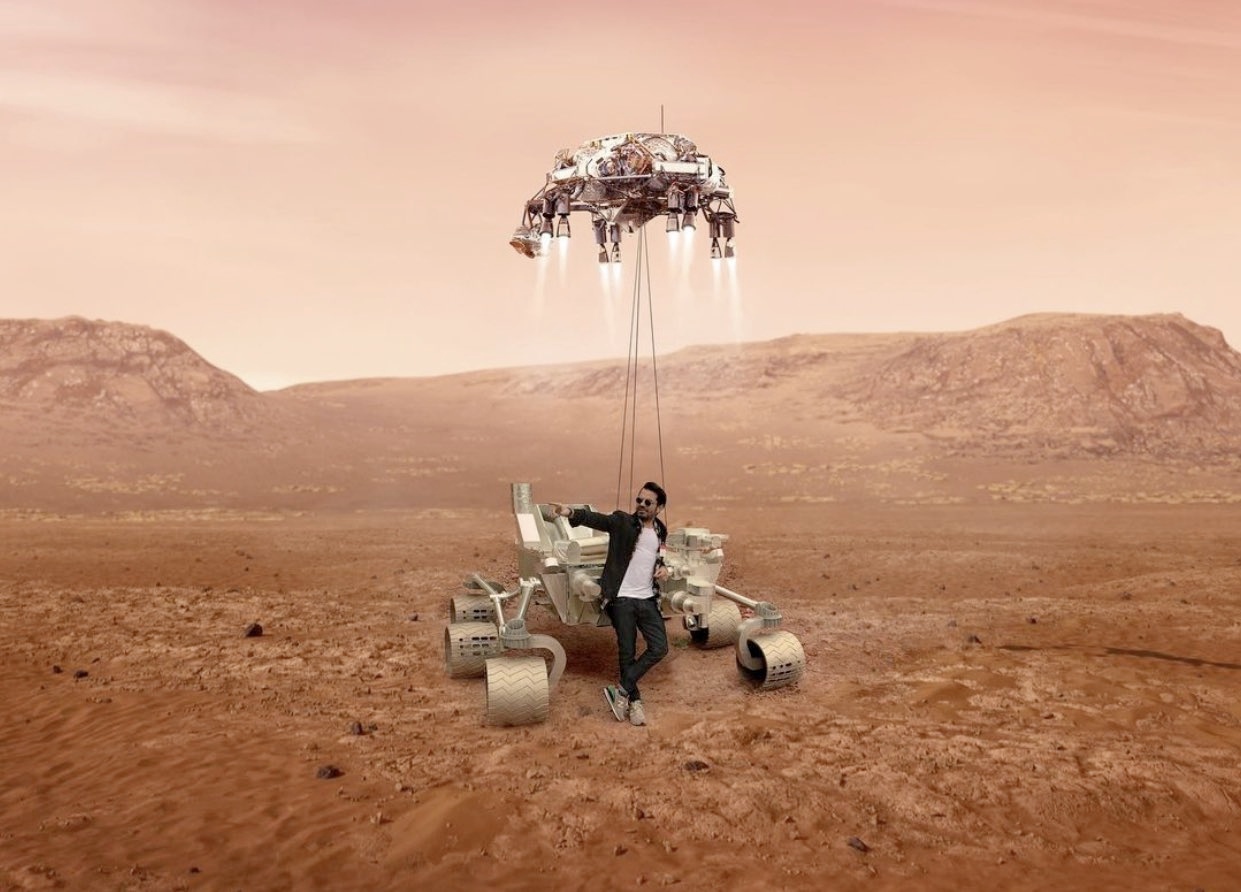 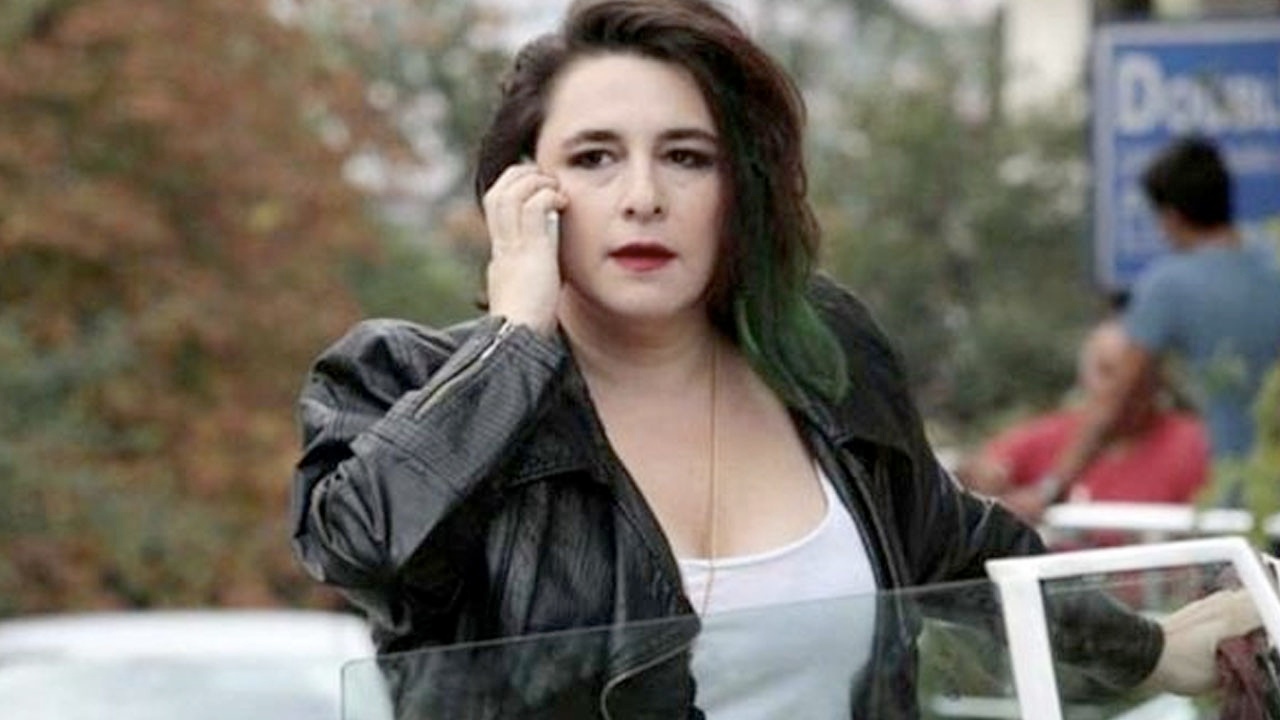 Azra Akin with her husband 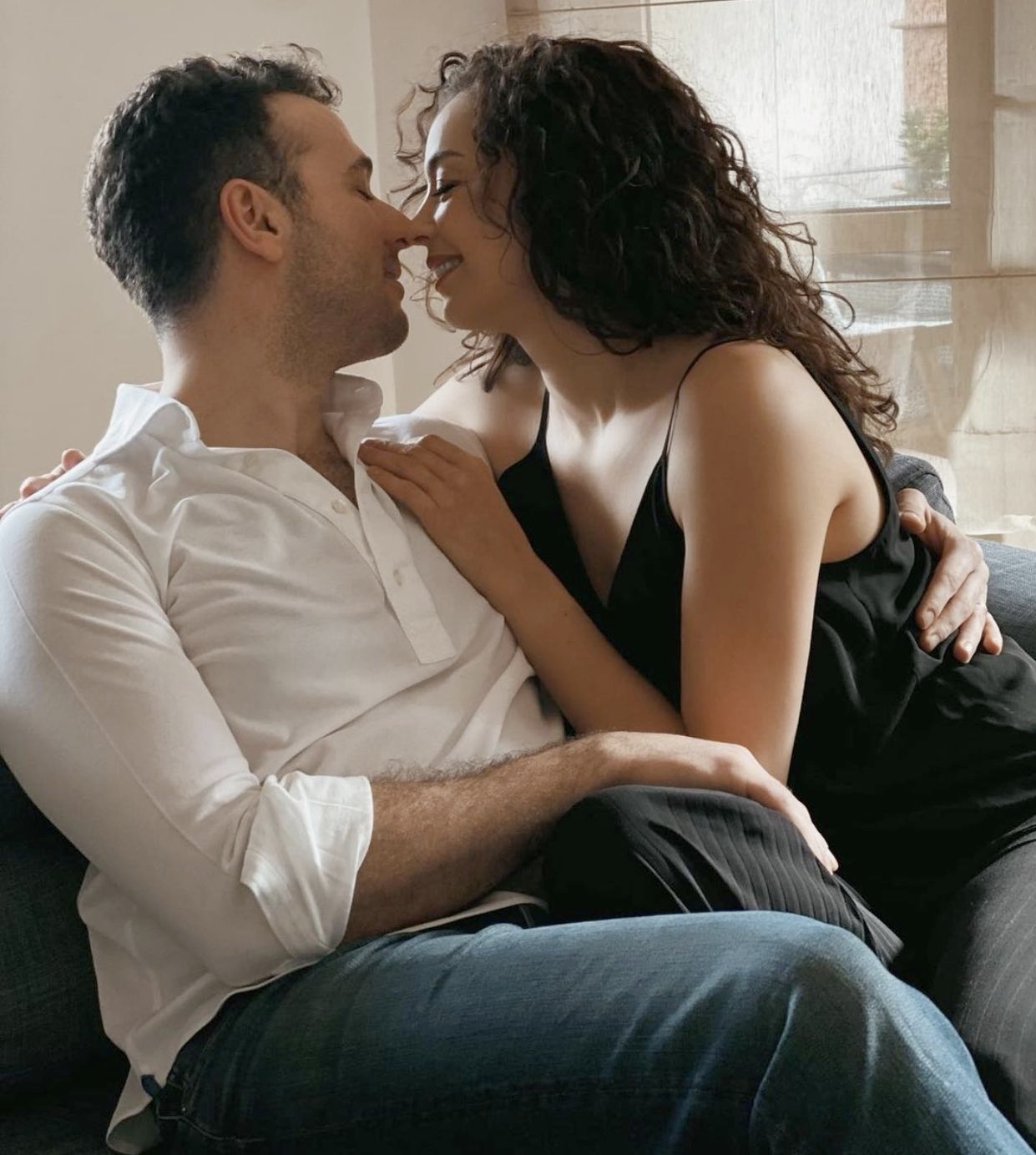 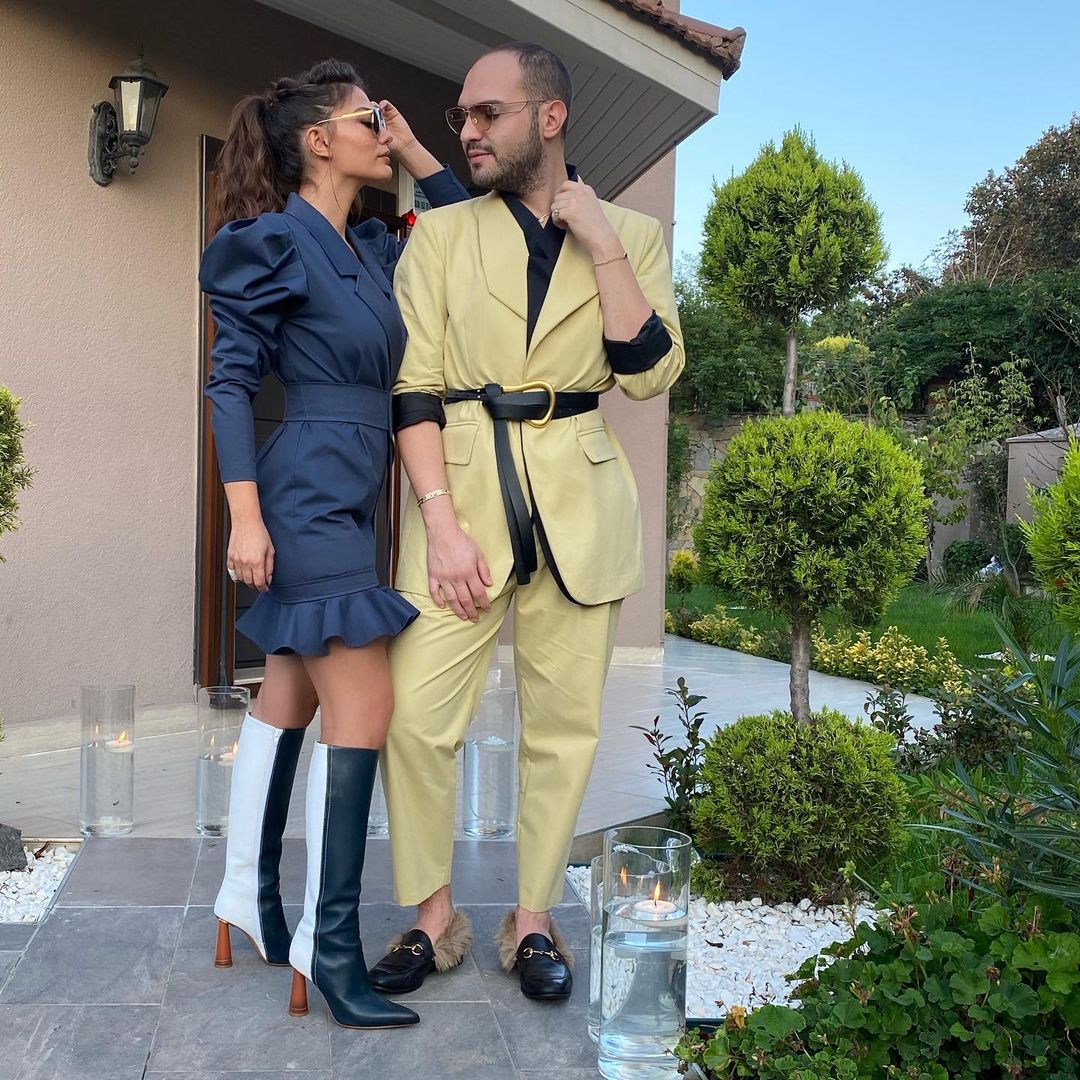 Barış Arduç, who stars in the Netflix series Club, is in talks with Akli Film. It is not yet clear whether we are talking about joining the actor to the TV series Awakening: The Great Seljuks or about a new project of producer Emre Konuk 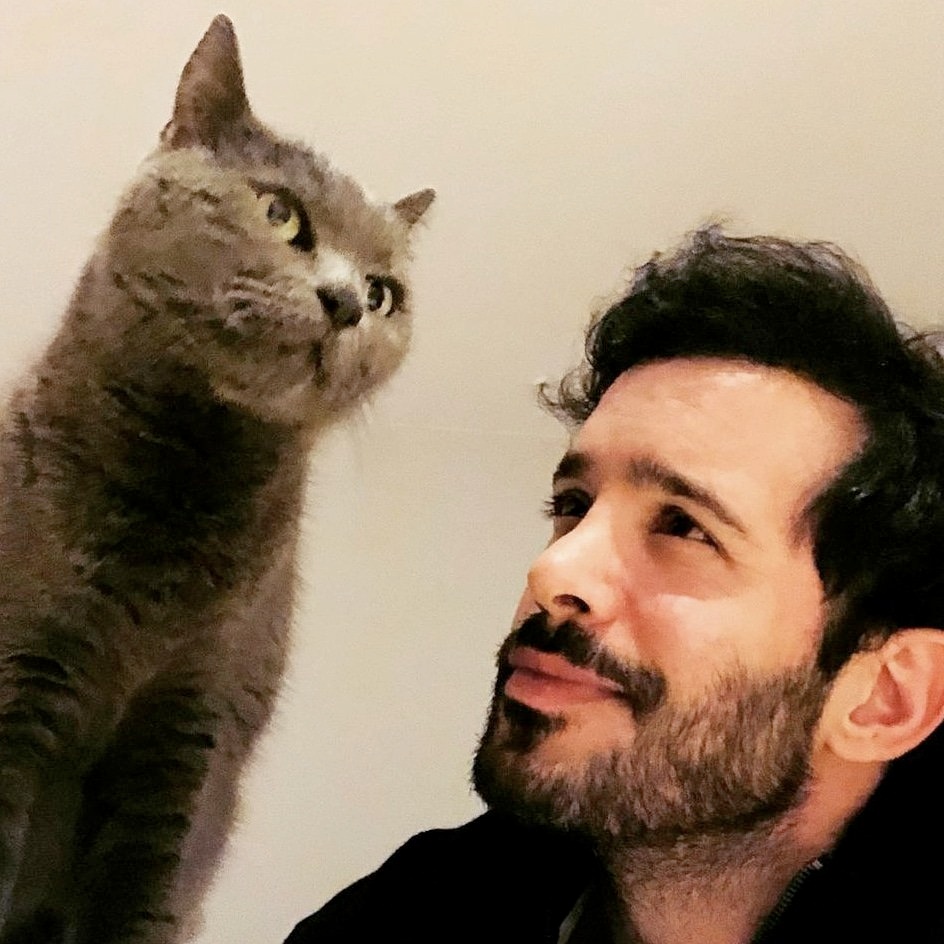 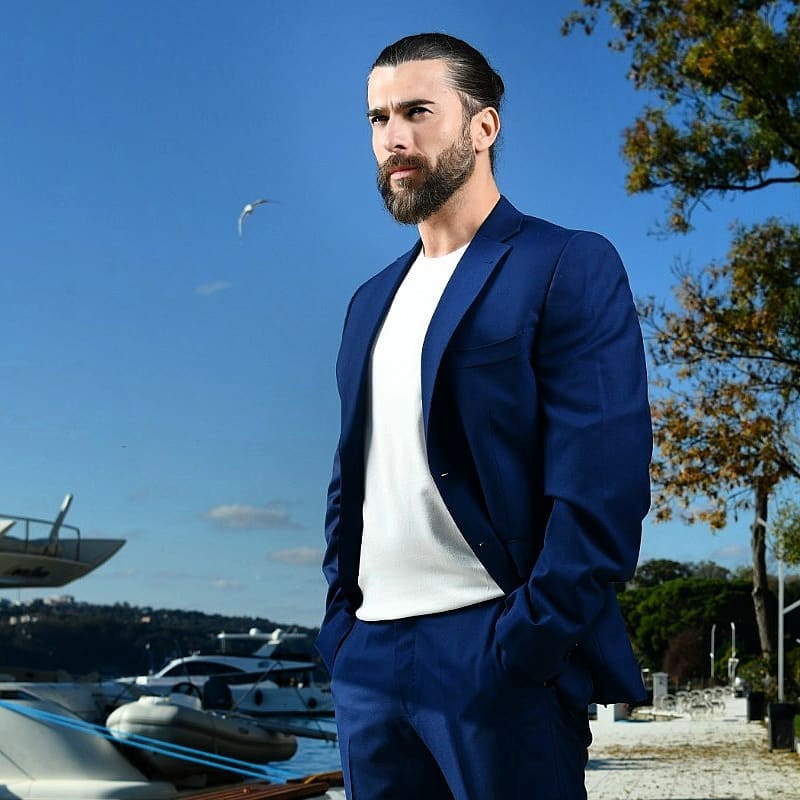 German director of Turkish origin Fatih Akin (laureate of the Cannes Film Festival, winner of the Golden Lion of the Berlin Film Festival and the Golden Globe) begins filming a new movie about the life of the famous German rapper, entrepreneur and producer of Kurdish origin Xatar (Givar Hajabi). 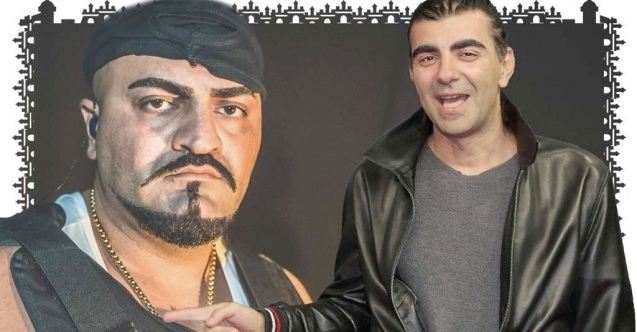 According to Sina Kologlu, the Turkish version of the series Liar will be released on channel D 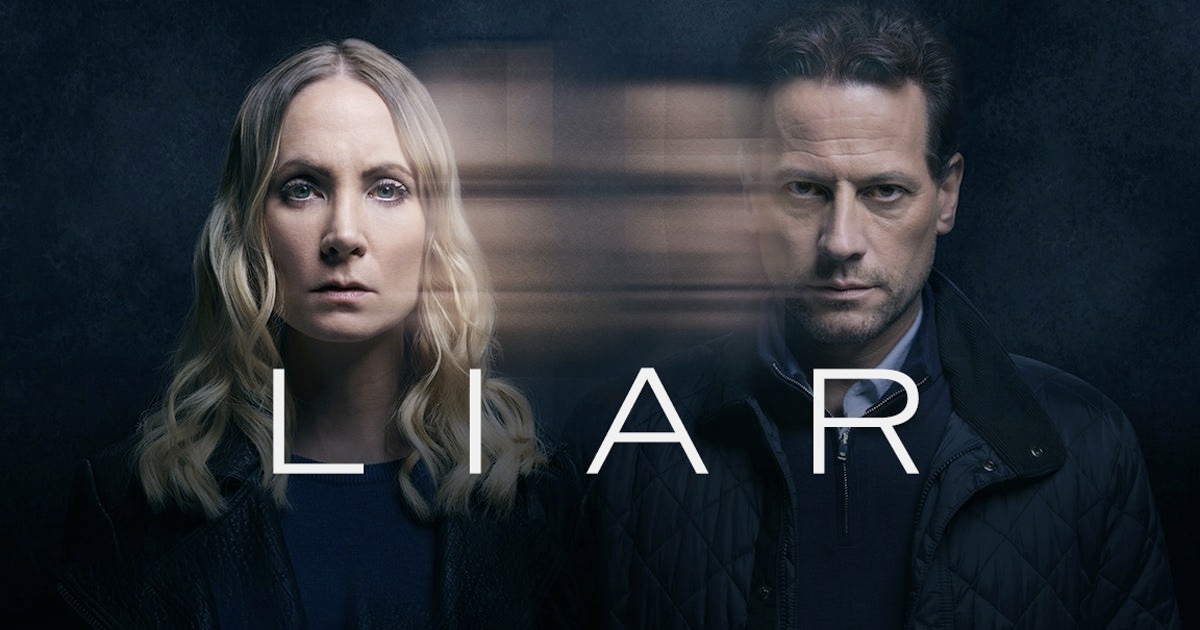 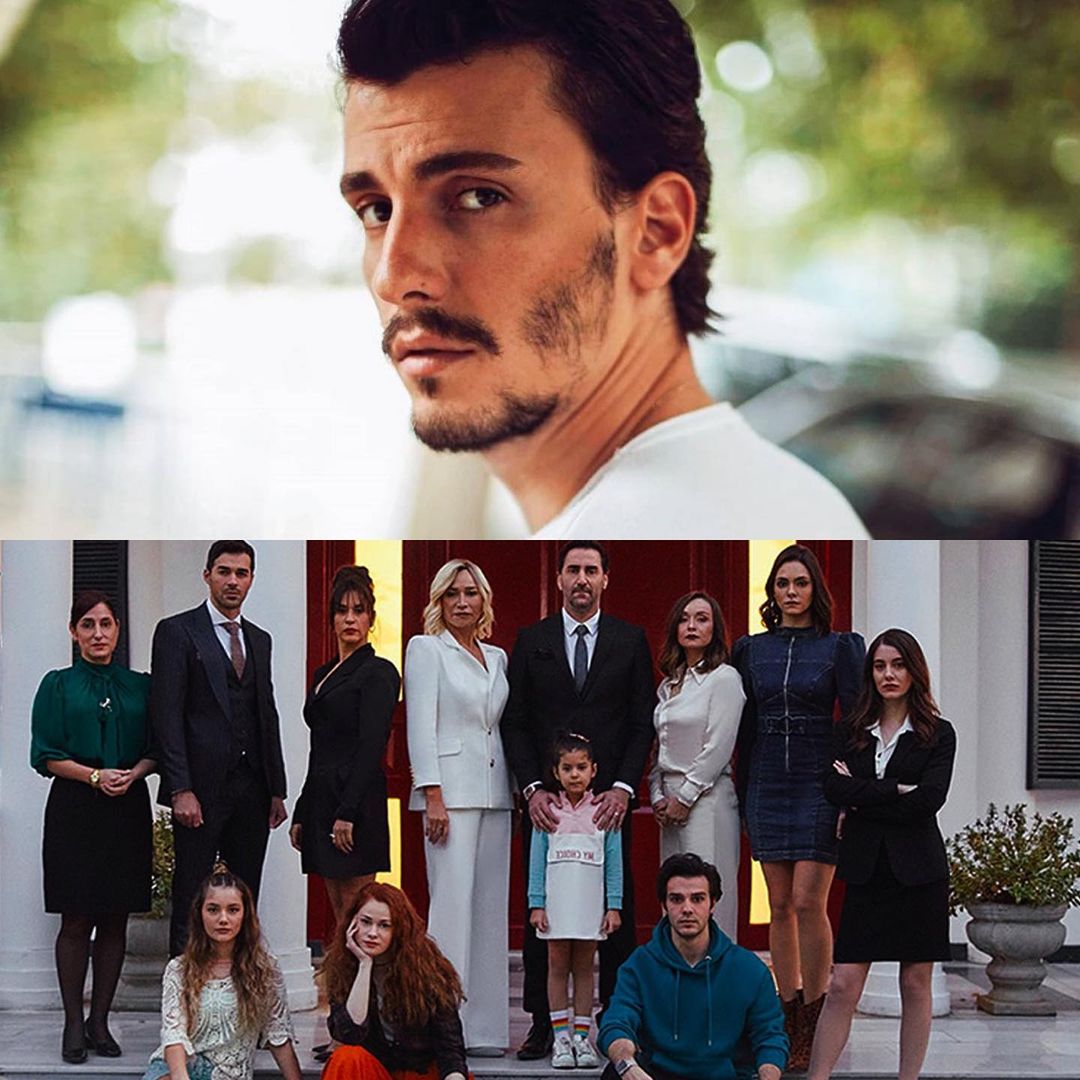 Bugra Gulsoy celebrated his birthday on the set of the TV series Awakening: The Great Seljuks with his wife and son 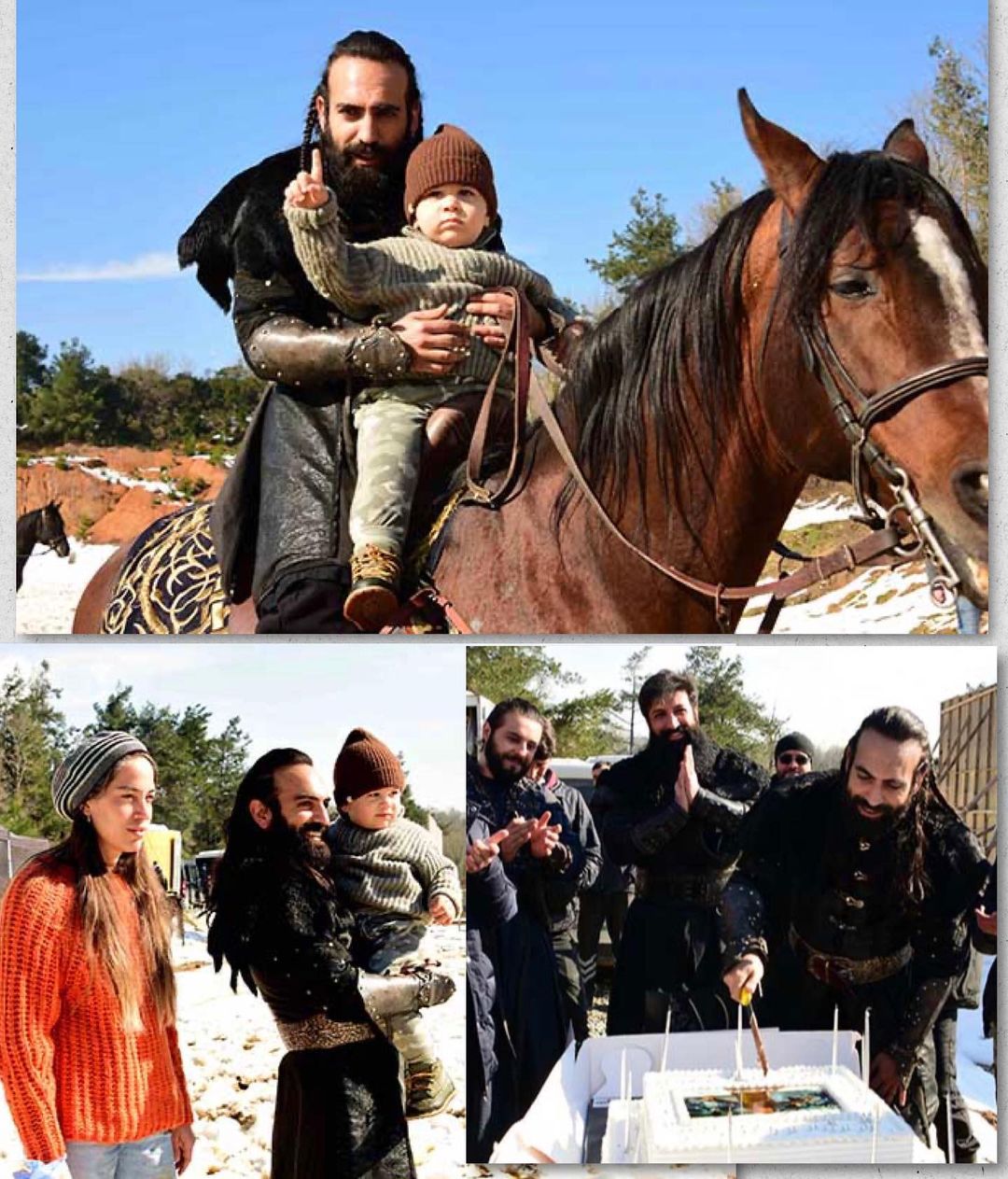 Serenay Sarikaya, who went to the Maldives with her mother, stays at the hotel for free, advertises the hotel stay on social networks. The actress got jewelry from famous brands also for advertising purposes. 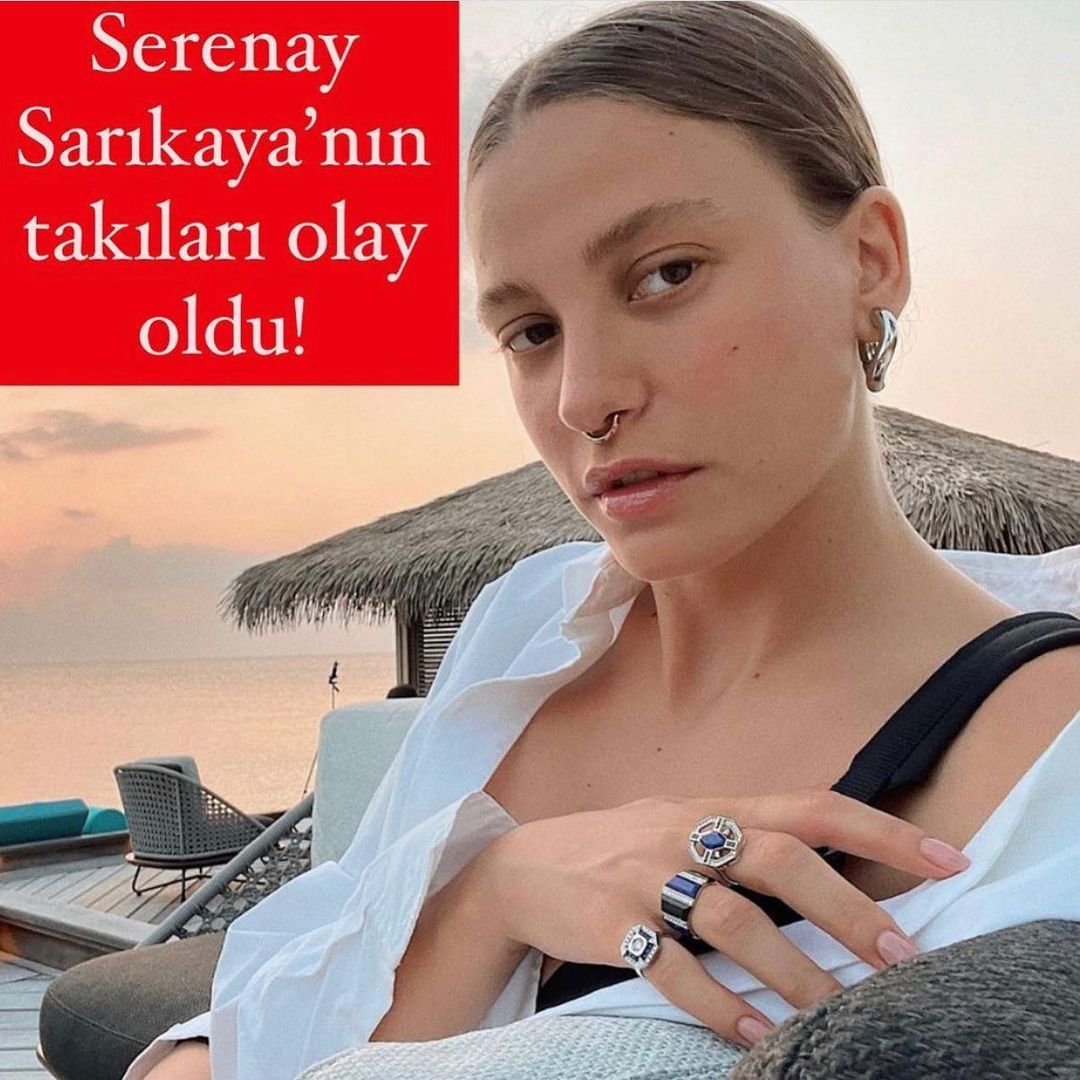 The release of the Ankara series on the TRT1 TV channel is scheduled for March. 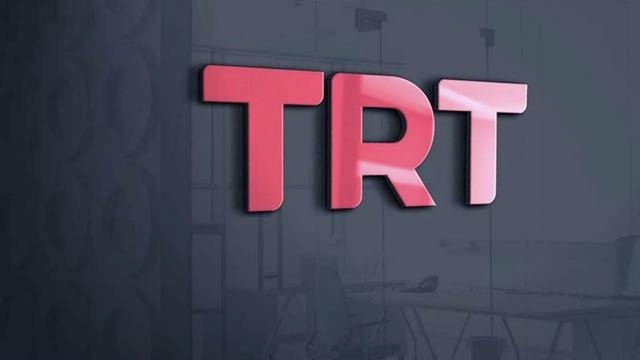 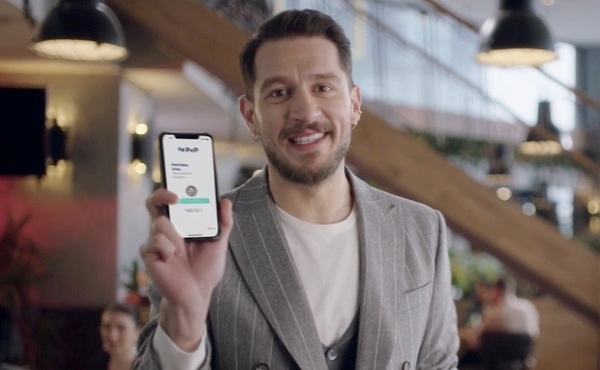 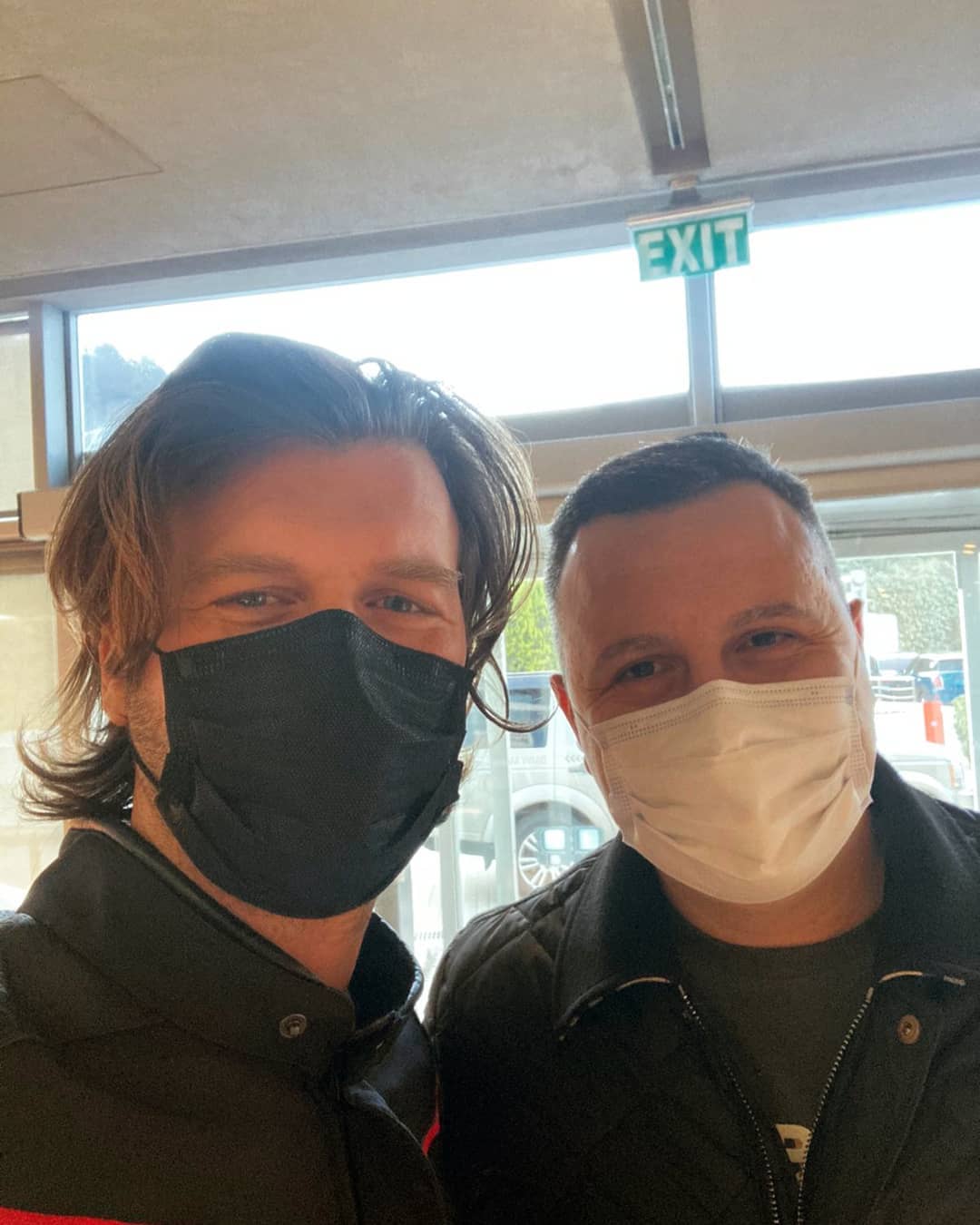 Zeynep Tugçe Bayat and Cansel Elçin have vacation in Mexico 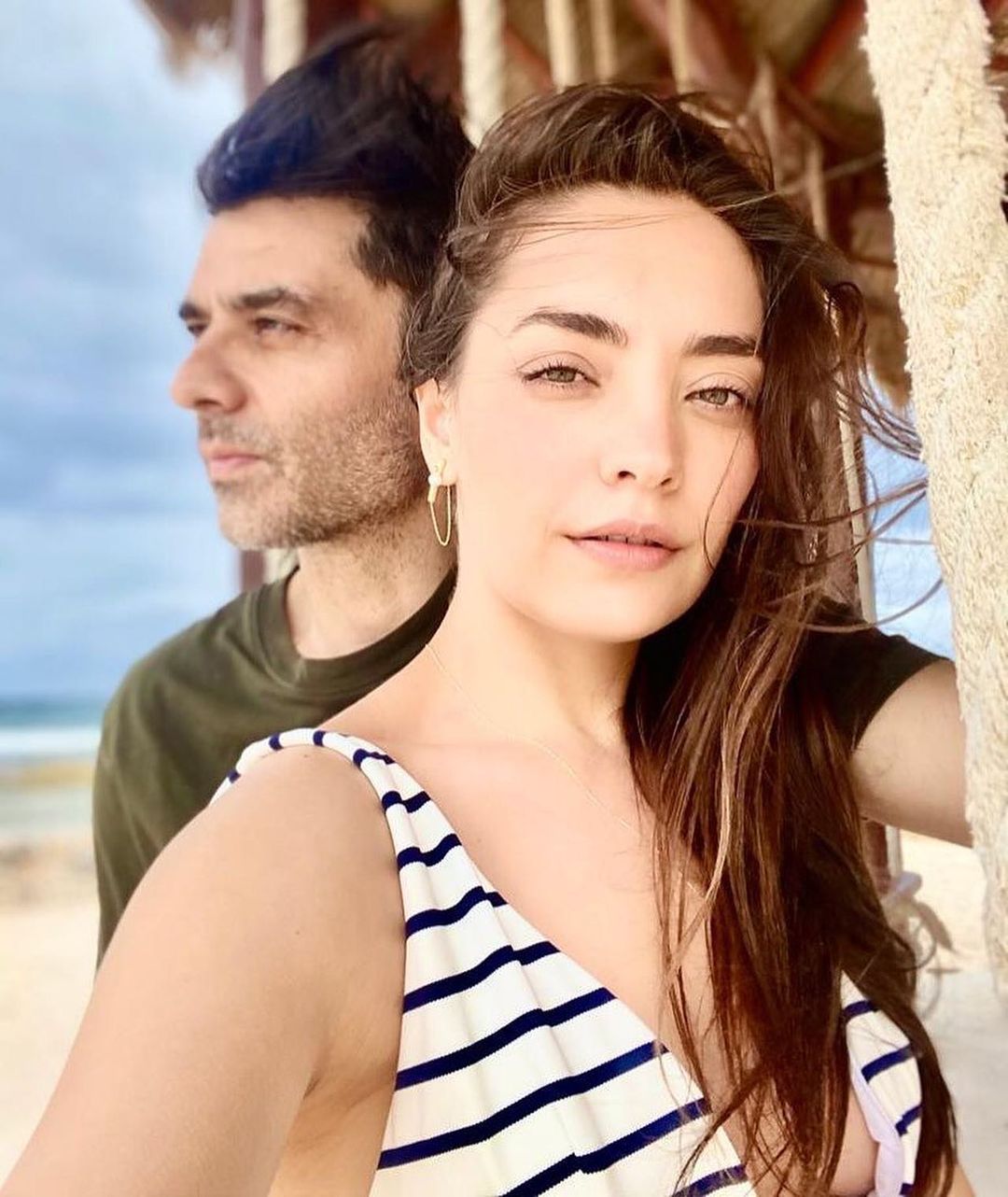 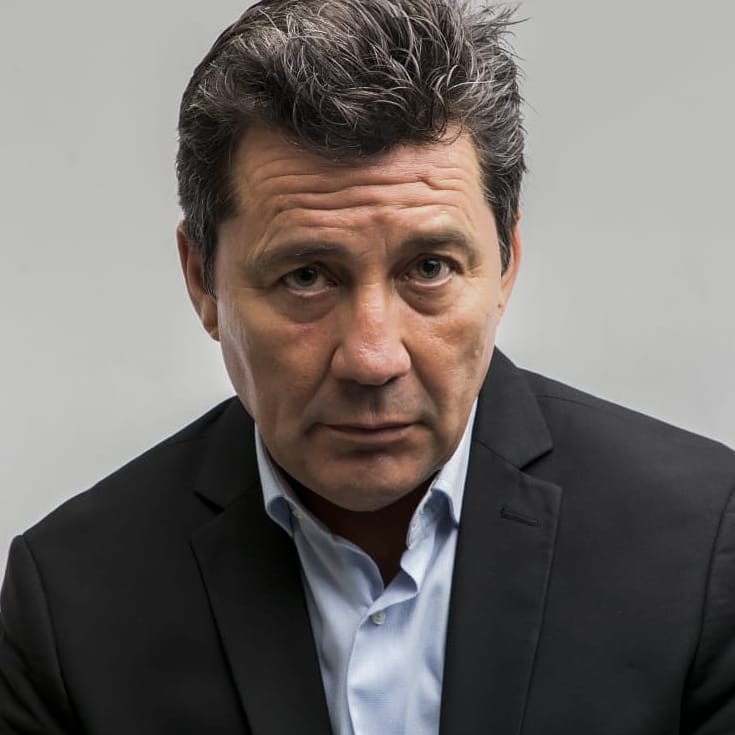 Deniz Baysal, Mesut Akusta and Nihat Altinkaya behind the scenes of the TV series Ankara 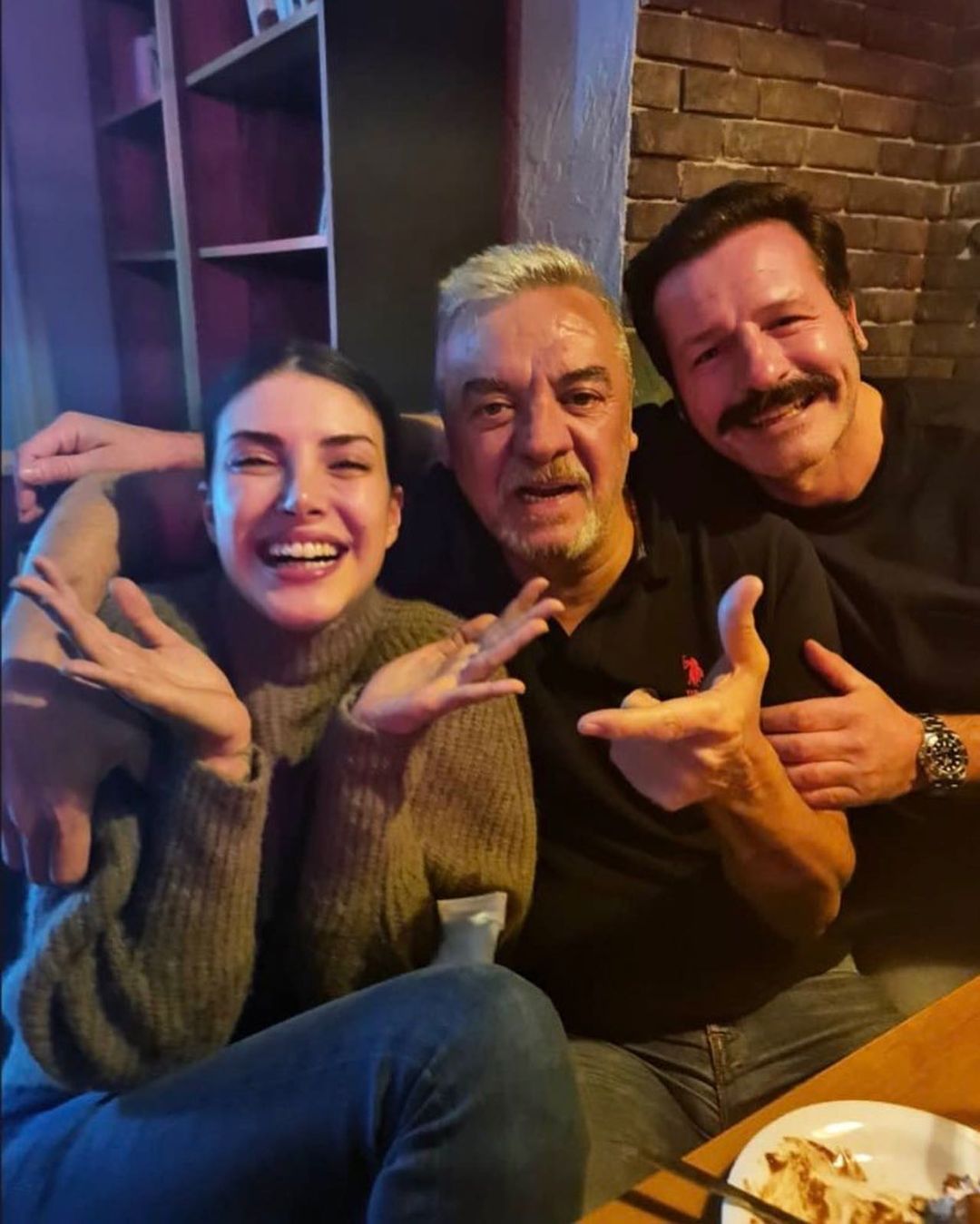 Neslihan Atagül said that she is currently actively studying English. Presumably for a new international project 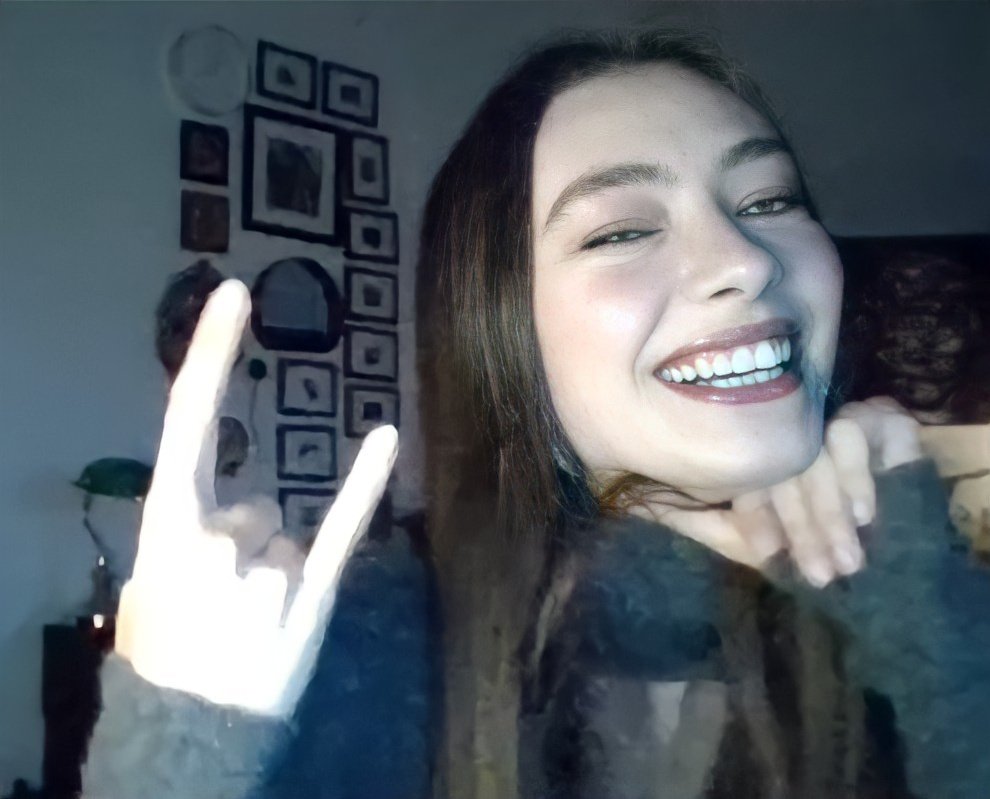 Fahriye Evcen in childhood and now 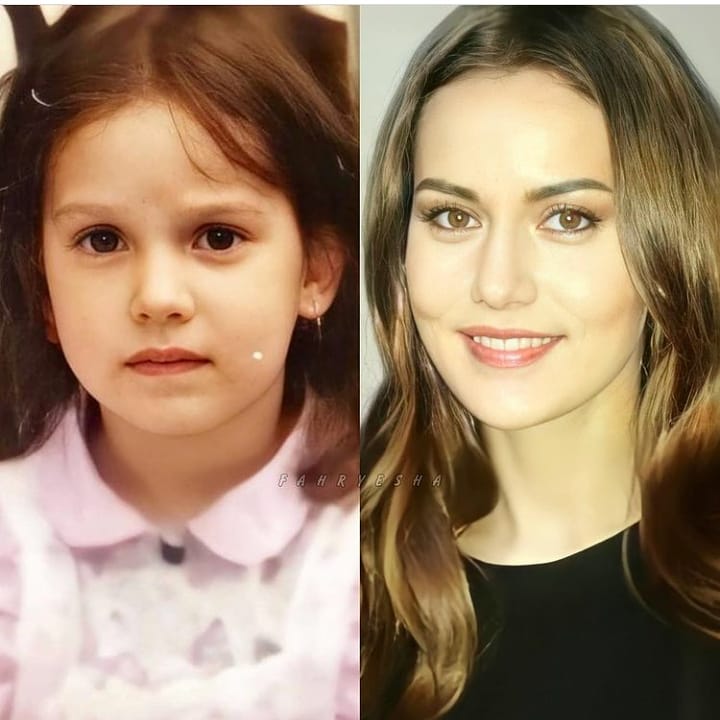 On February 27, there will be a live broadcast with the creator of the film Paper Lives, director Can Ulkay. 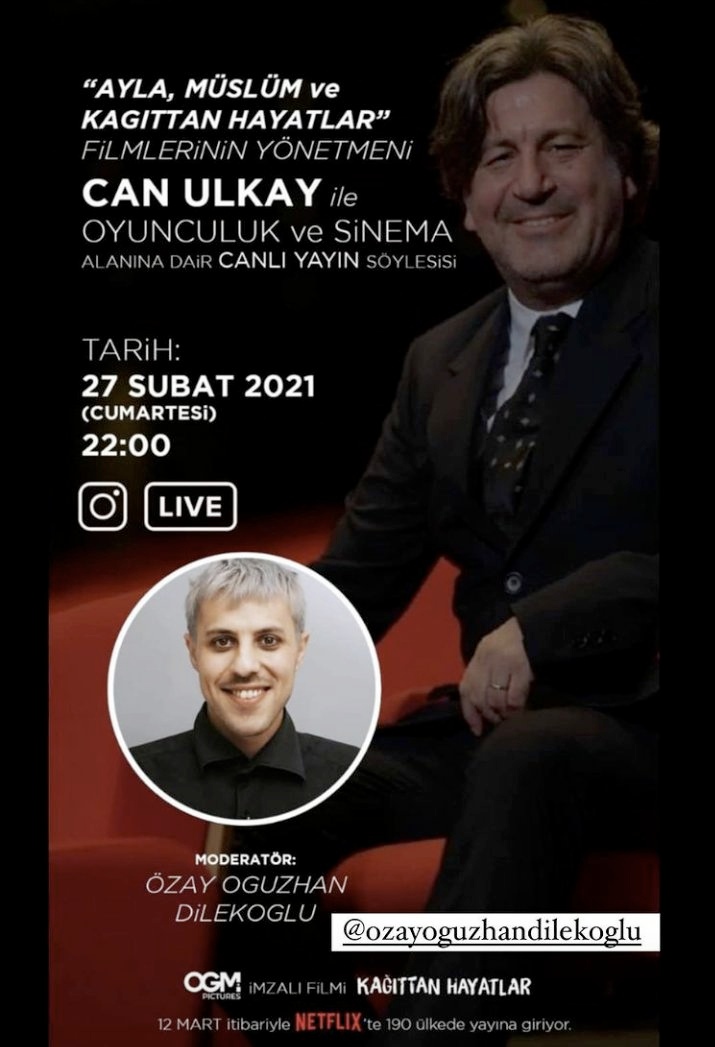 Kaan Taşaner left the cast of the series Awakening: The Great Seljuks 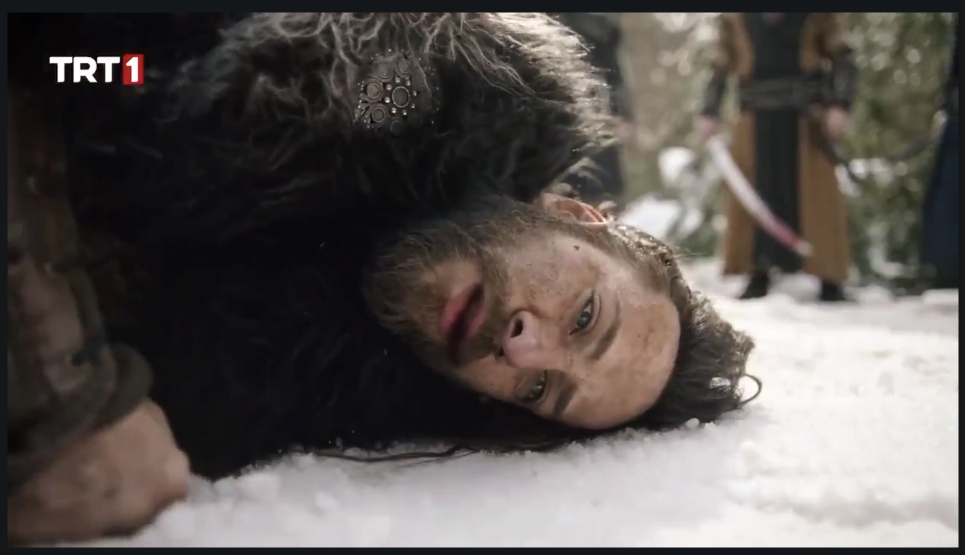