According to Turkish media reports, Eda Ece and three other filmmakers of the series Forbidden Fruit were diagnosed with coronavirus. 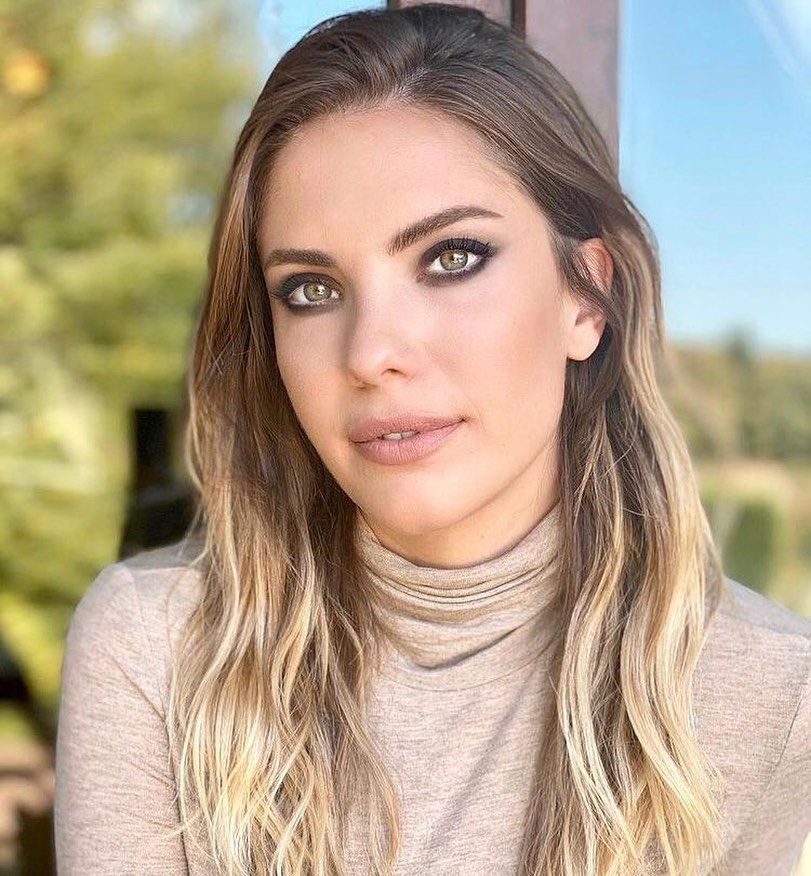 Didem Balçin said goodbye for a while to the cast of the series The Ottoman. The actress leaves the set to take care of the baby, who is due to be born soon. But the audience will meet with her again in a year, she will continue to work in the 3rd and 4th seasons of the project of Mehmet Bozdag 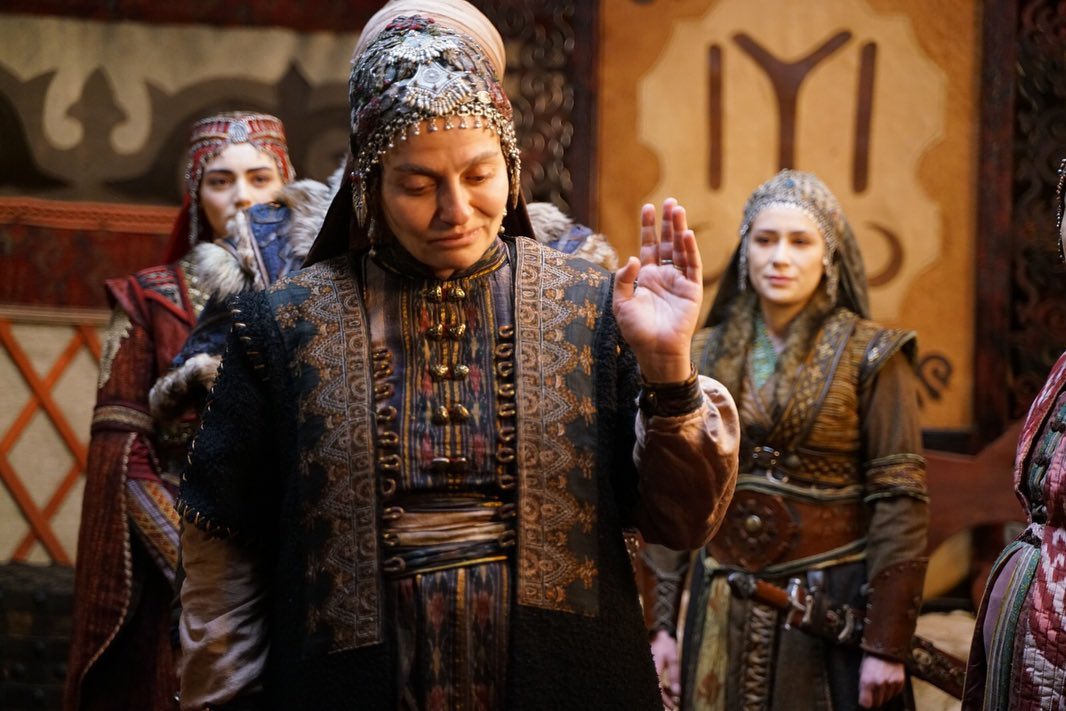 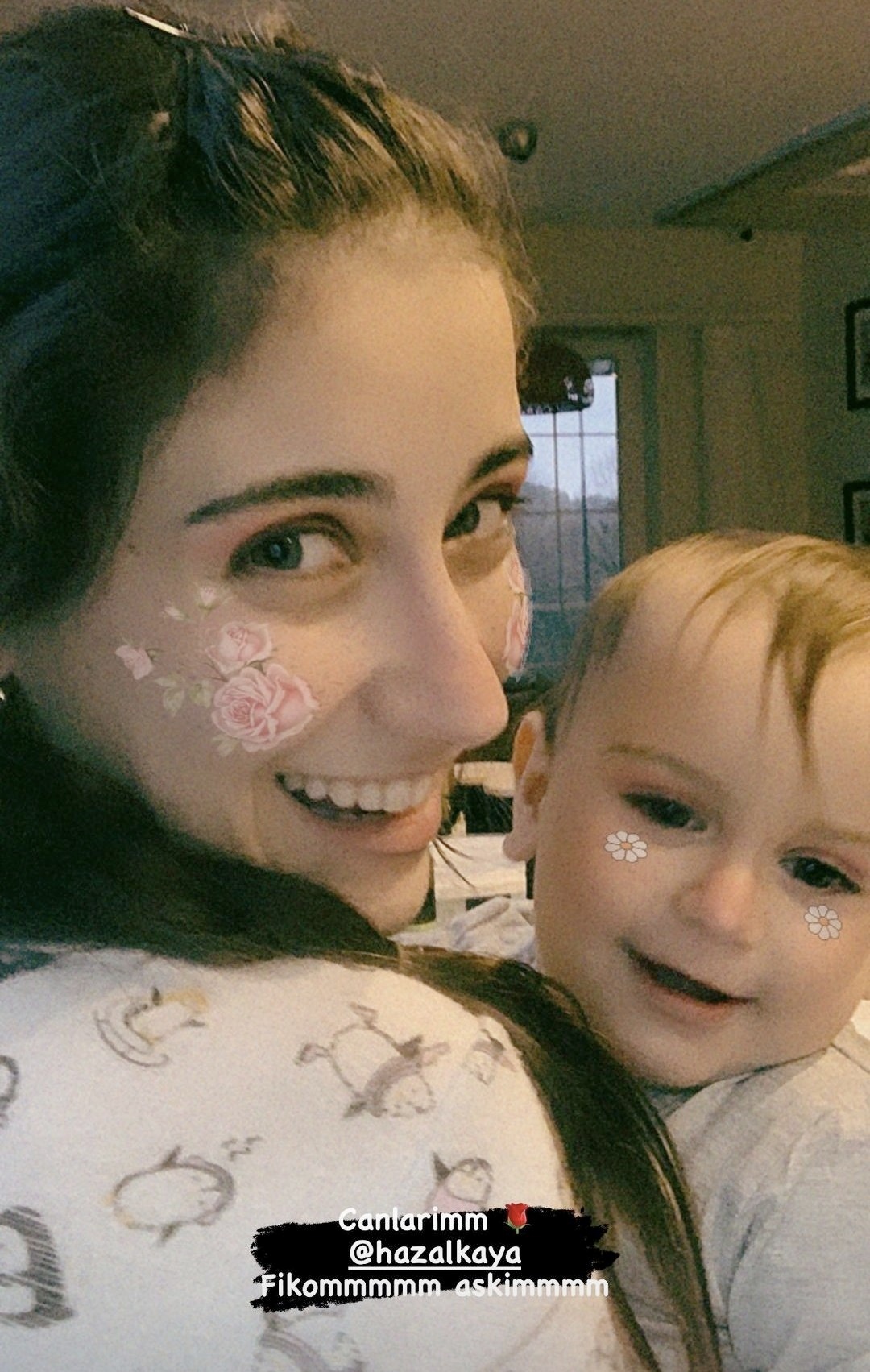 Behind the scenes of the Fox TV series Innocence / Masumiyet 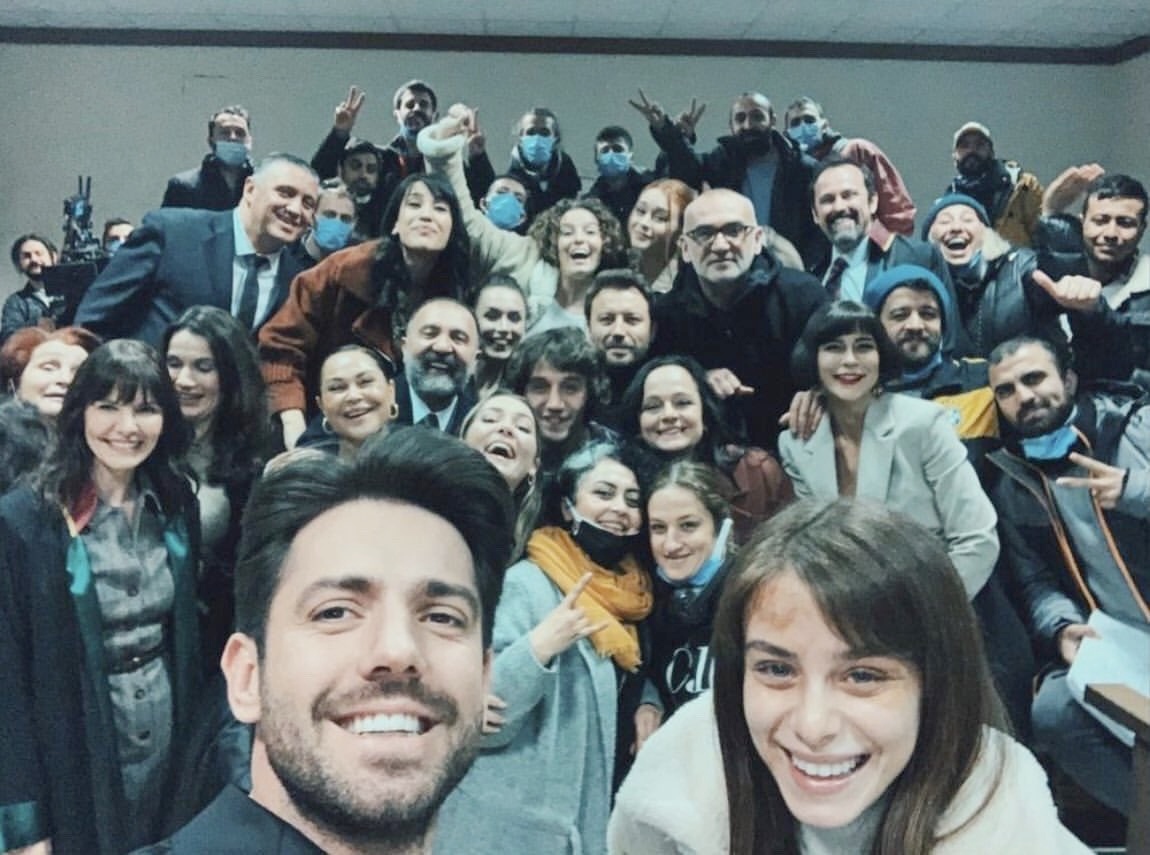 Oikyu Gürman will attend the Flamenco Festival held on April 24th and 25th in Tenerife, Spain 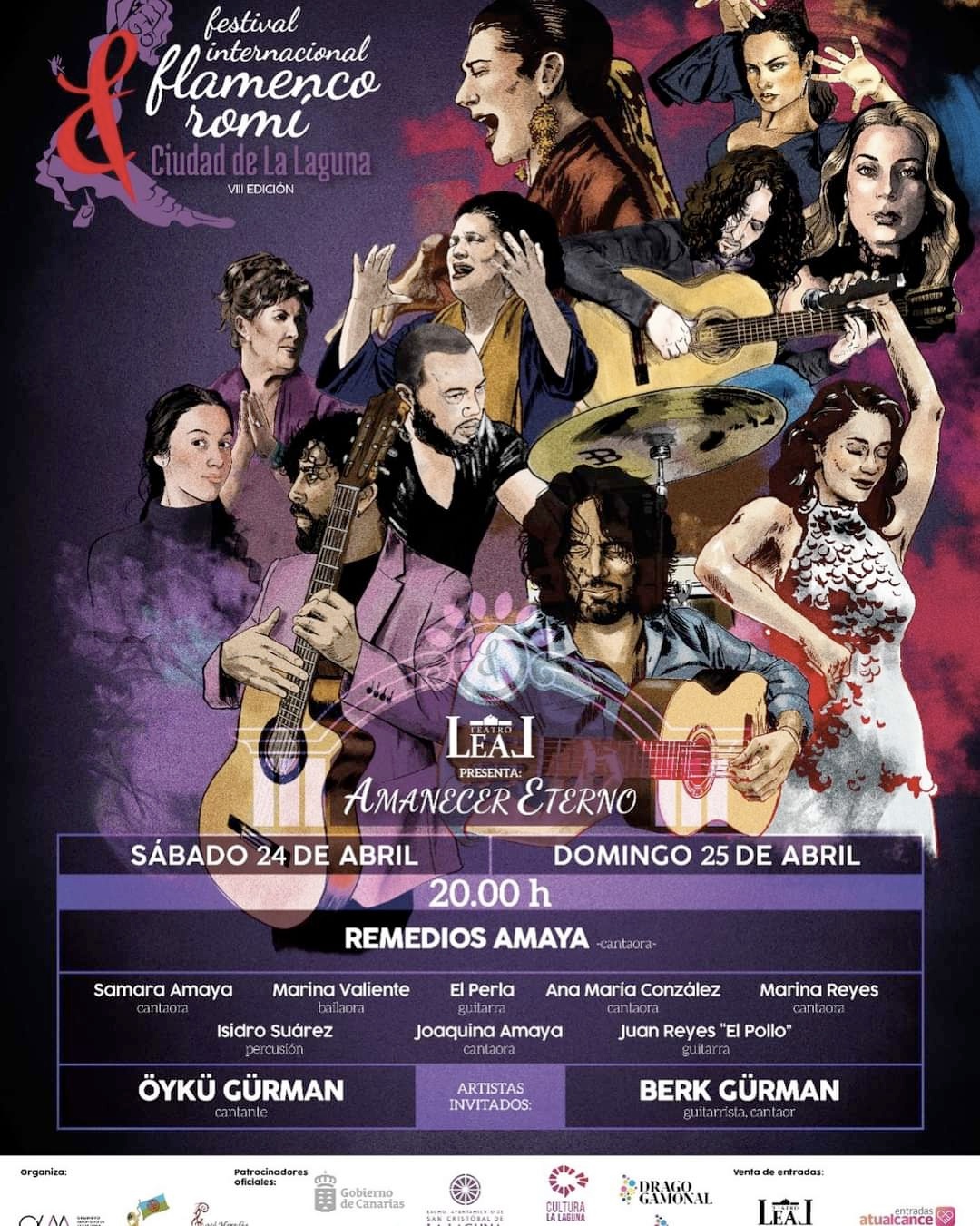 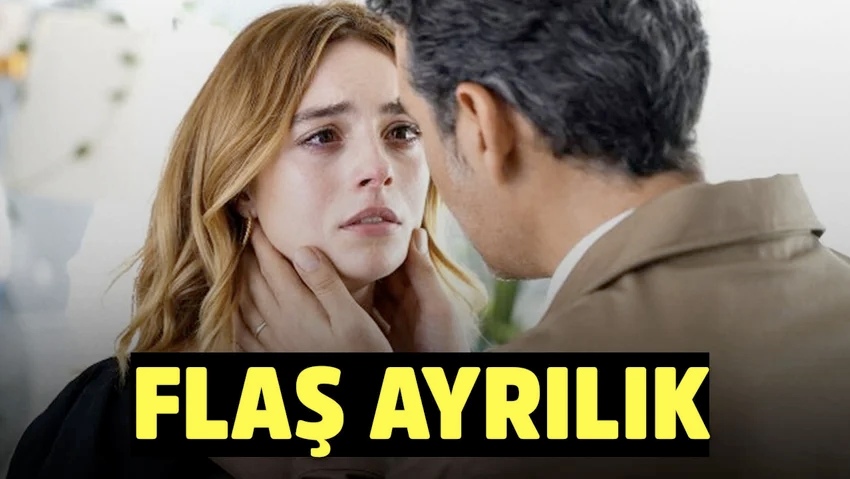 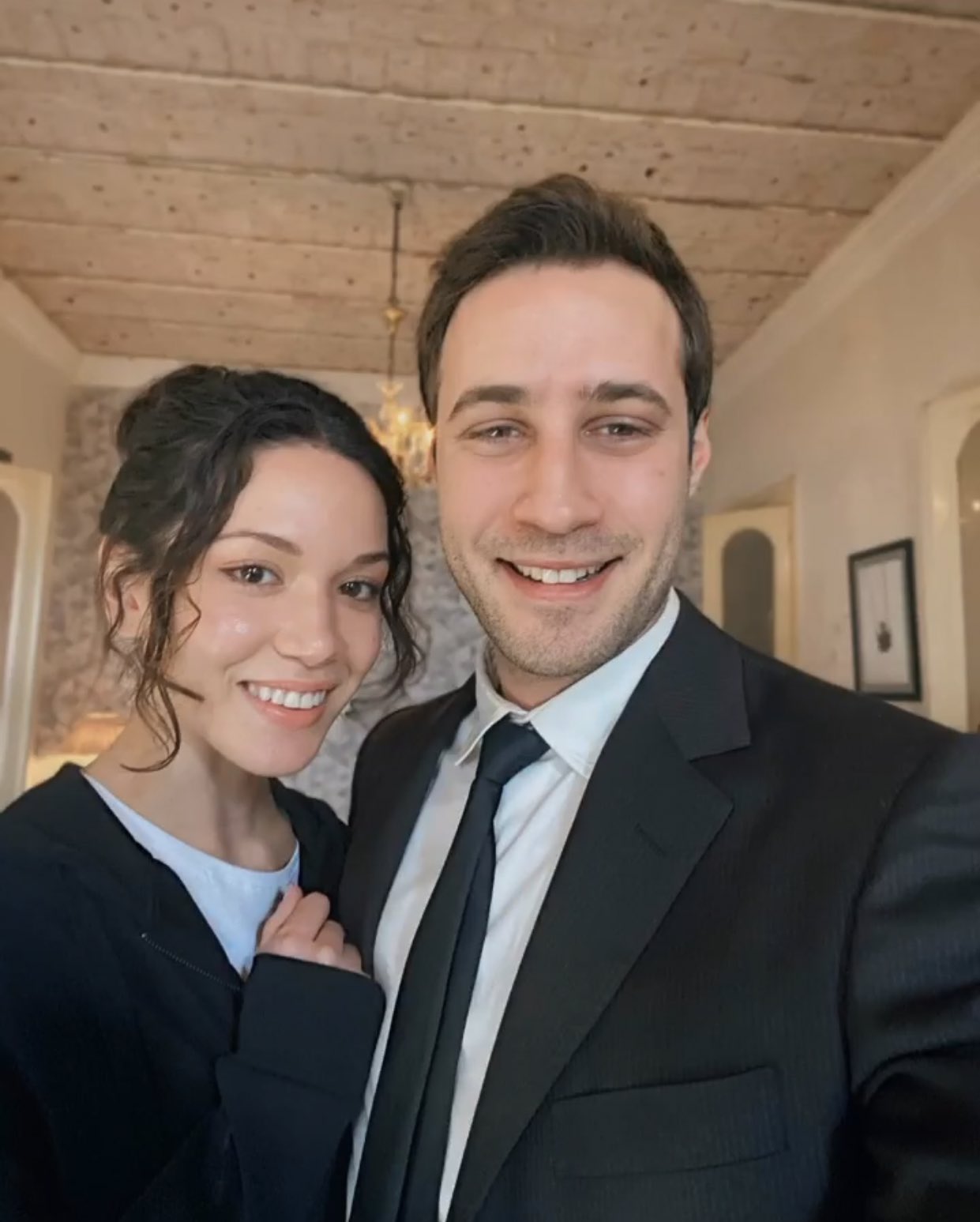 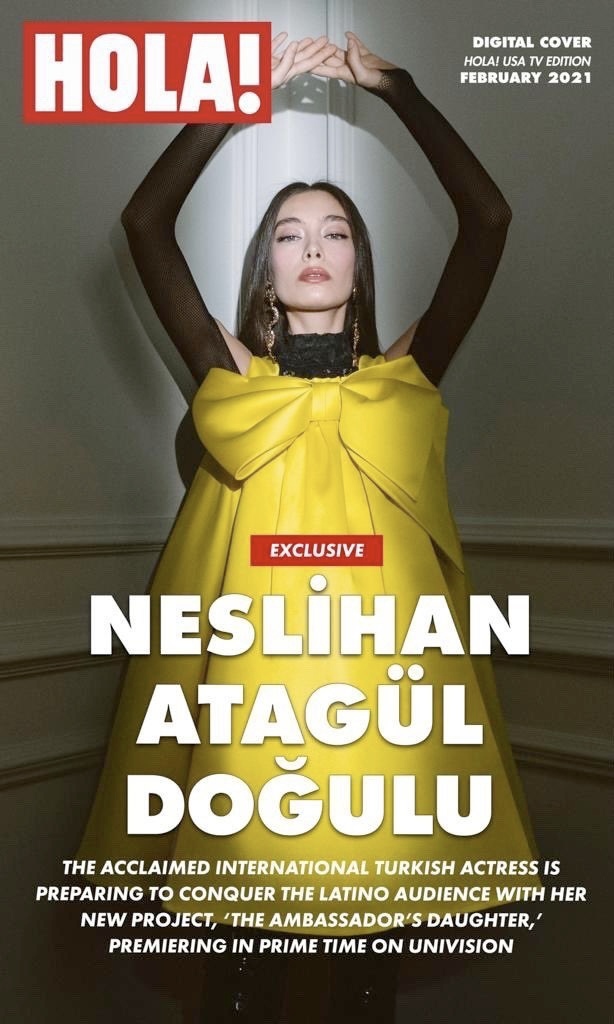 Distributor of MADD Entertainment announces that they own the rights to 5 of the 10 Most Wanted Turkish Series in 2020: Unfaithful, Miraculous Doctor, Love is in the air, Flame, Call My Agent 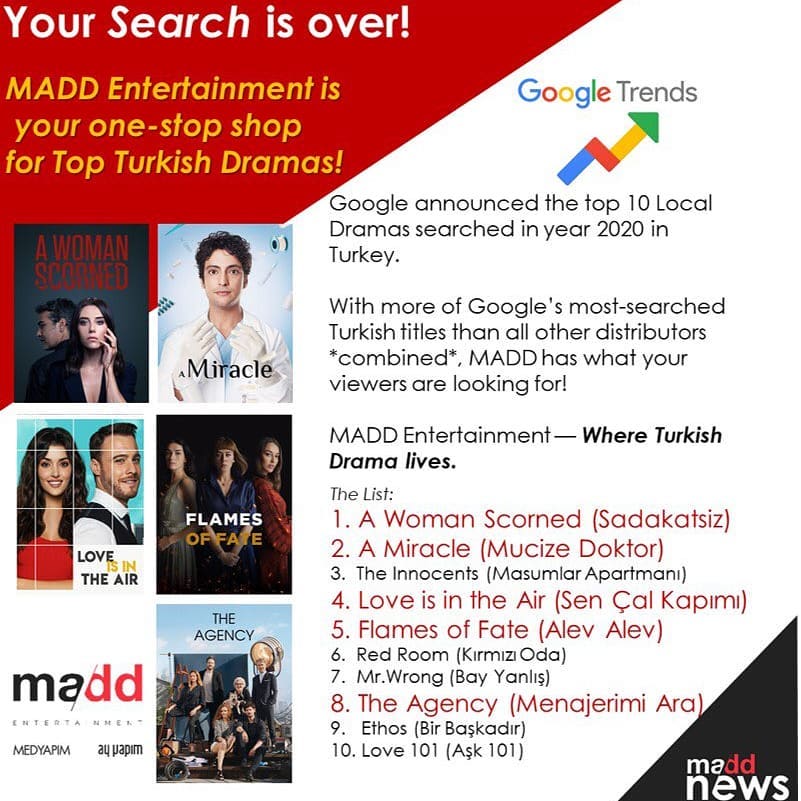 Acun Ilicali said that in a month, he predicts the number of subscribers to the digital platform Exxen will reach 1 million people. Now everything is going well, they hit the road with the big stars, following a dream, and he hopes that this dream will come true. 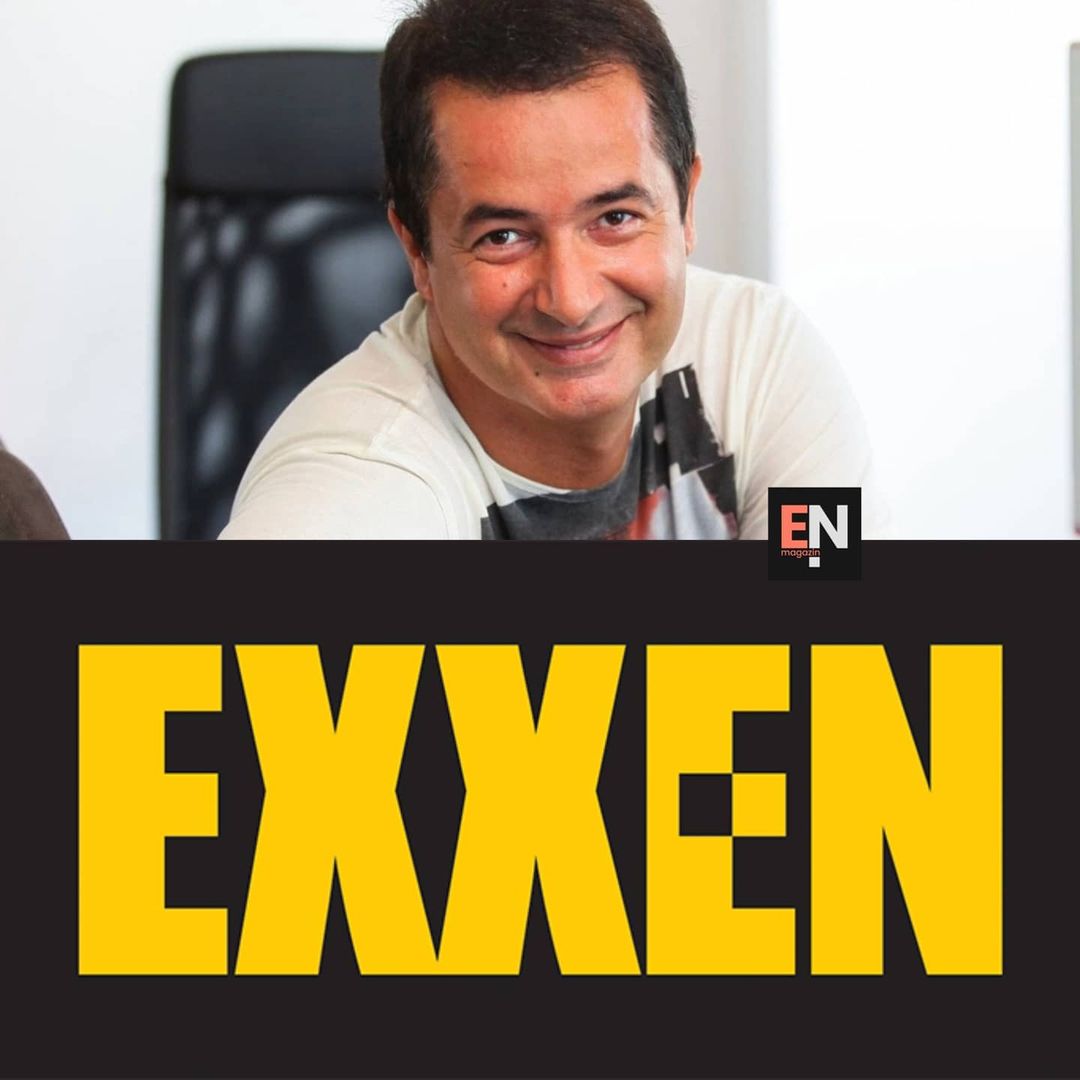 Young actress Cemre Baysel, in response to the question of what casts she would have recruited into her project, answered rather mysteriously: “Can I name those whom I would not have recruited?” 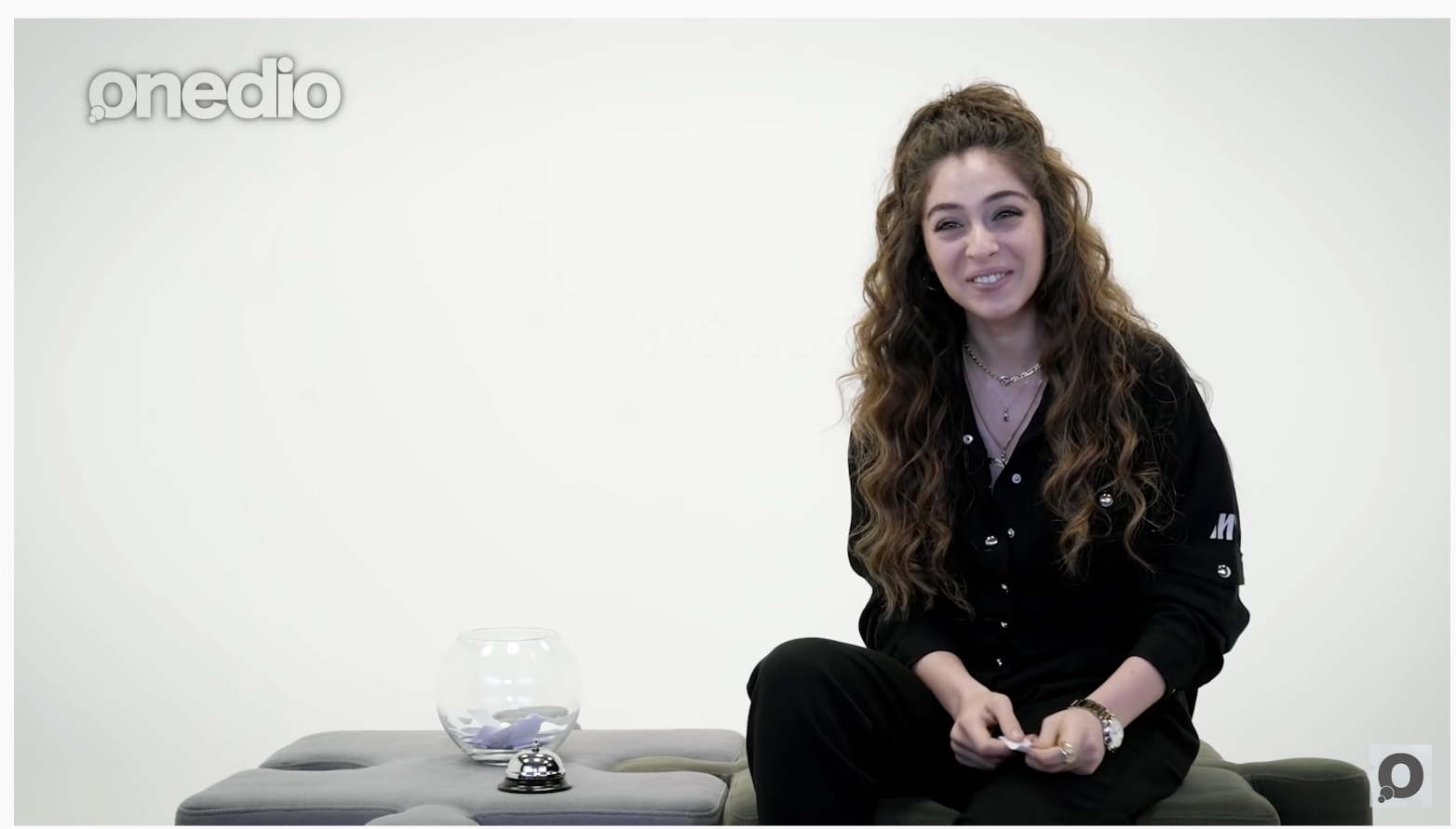 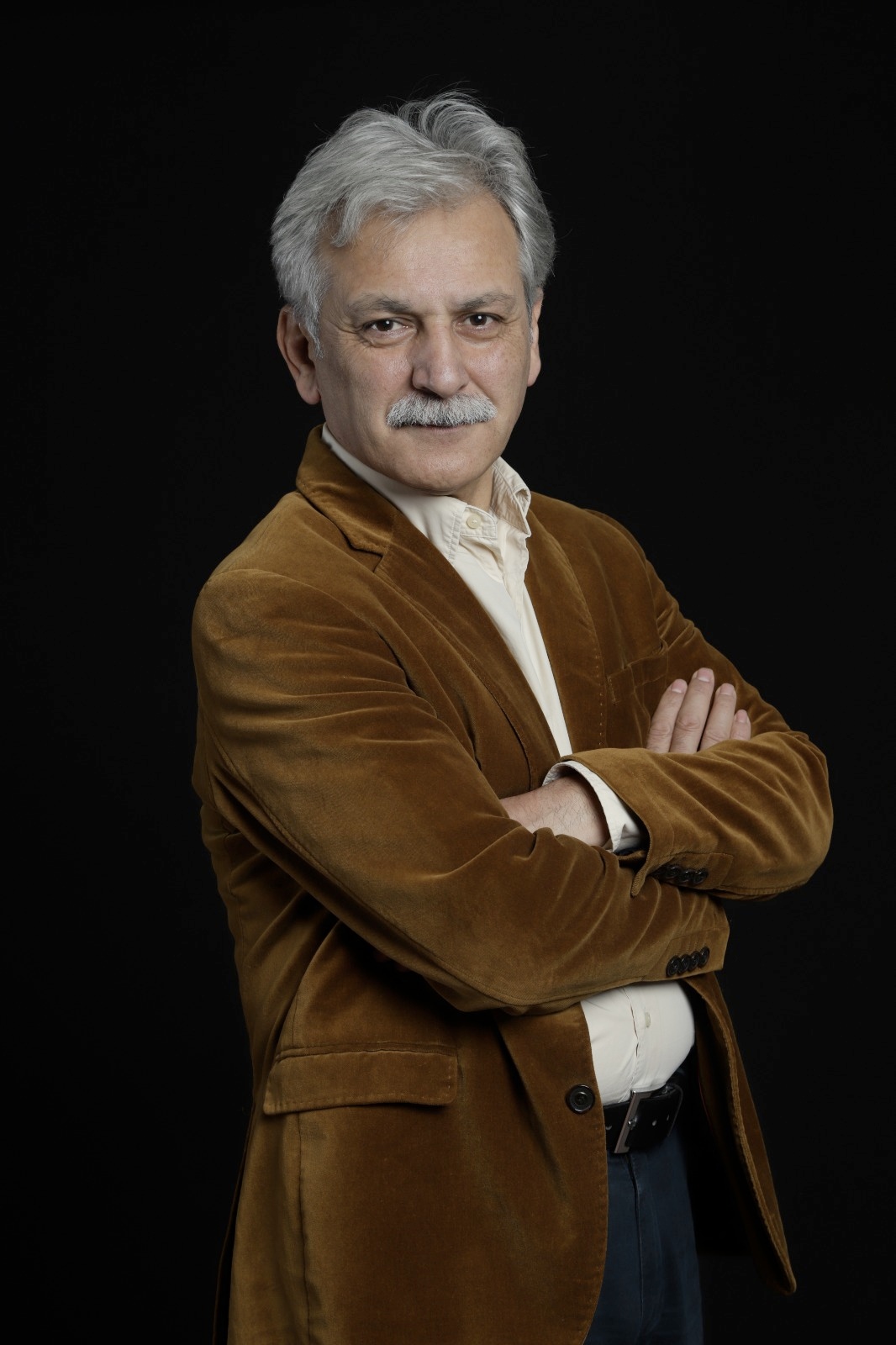 Aidan Tas has joined the cast of the series Unfaithful / Sadakatsiz, where she will play a character named Didem 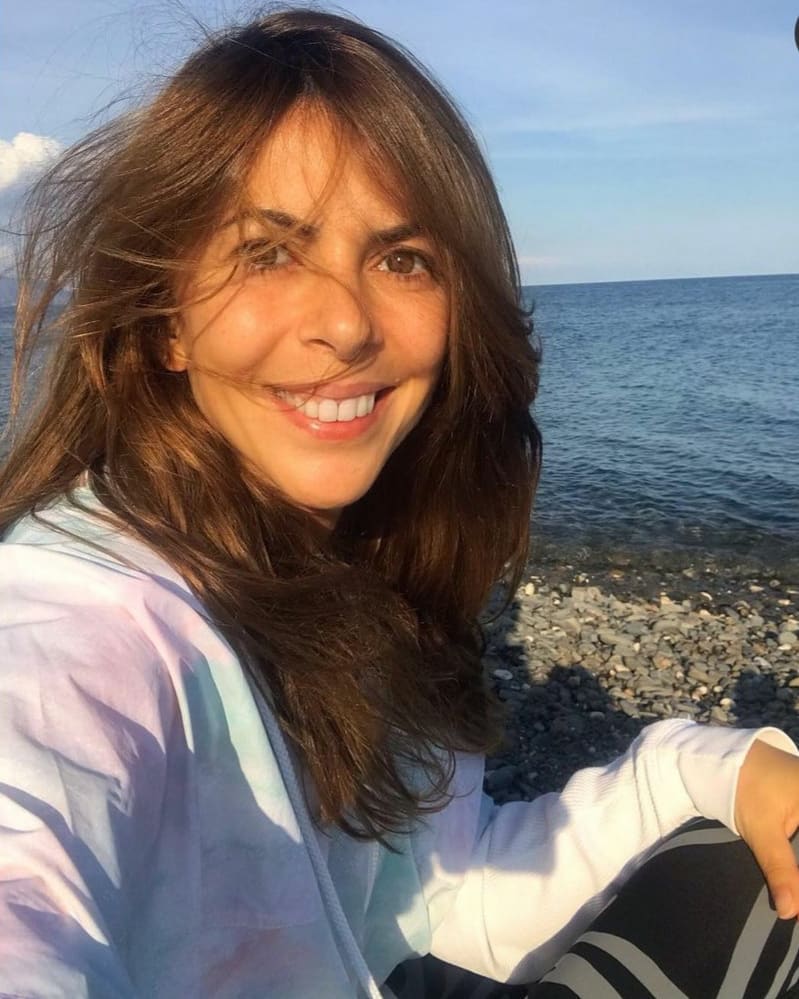 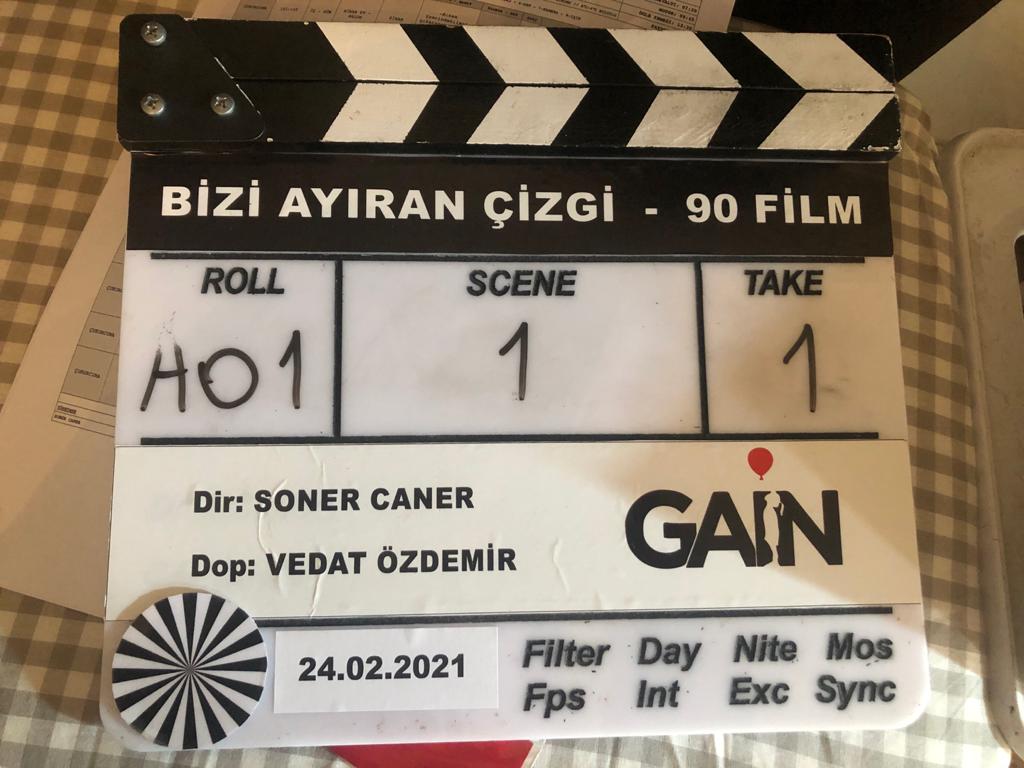 Neslihan Atagül was interviewed by the US Spanish-language magazine HOLA! USA 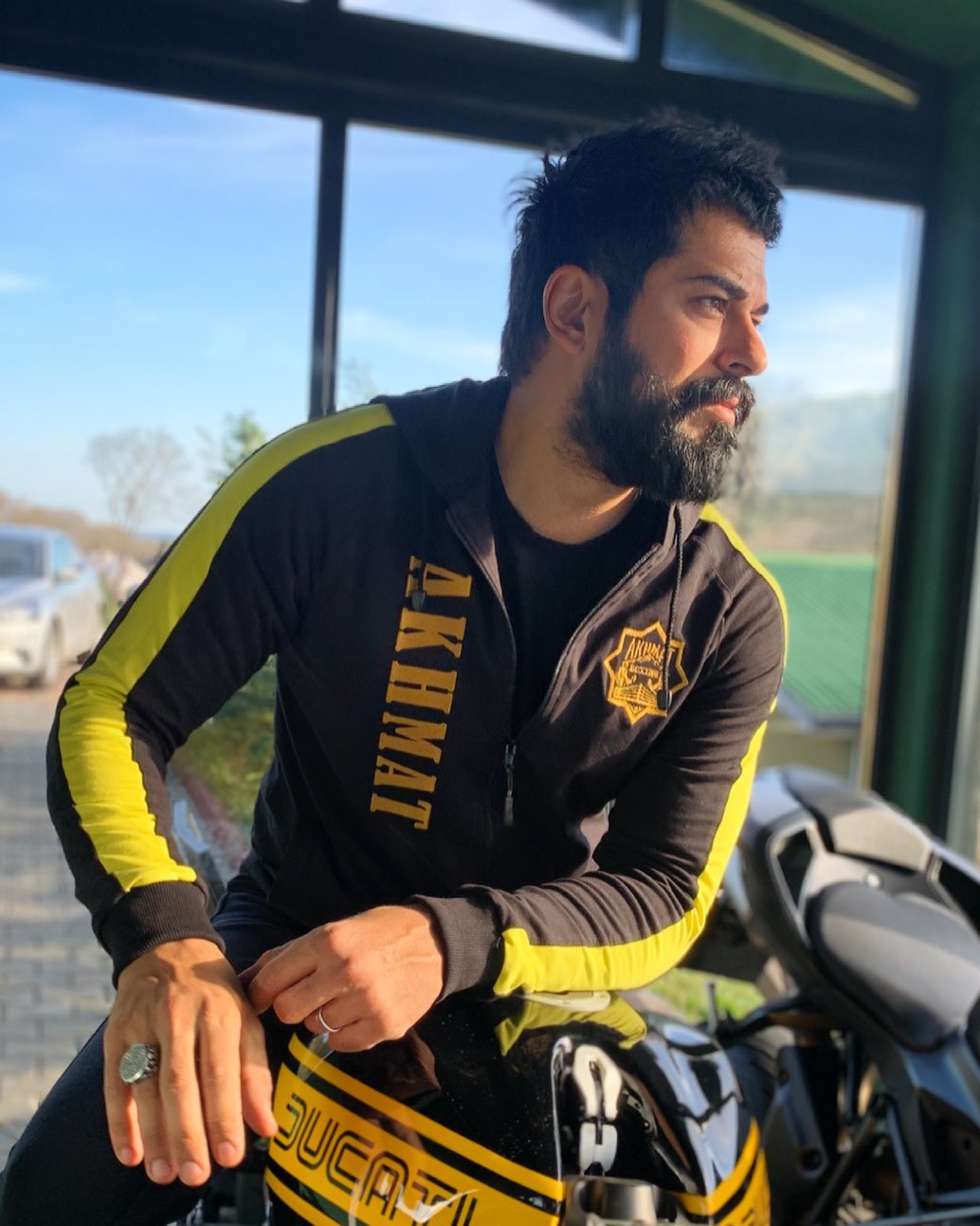 Burak Serdar Sanal and Ozgu Kaya broke up. By tradition, the couple notified their followers about this by deleting joint photos on Instagram 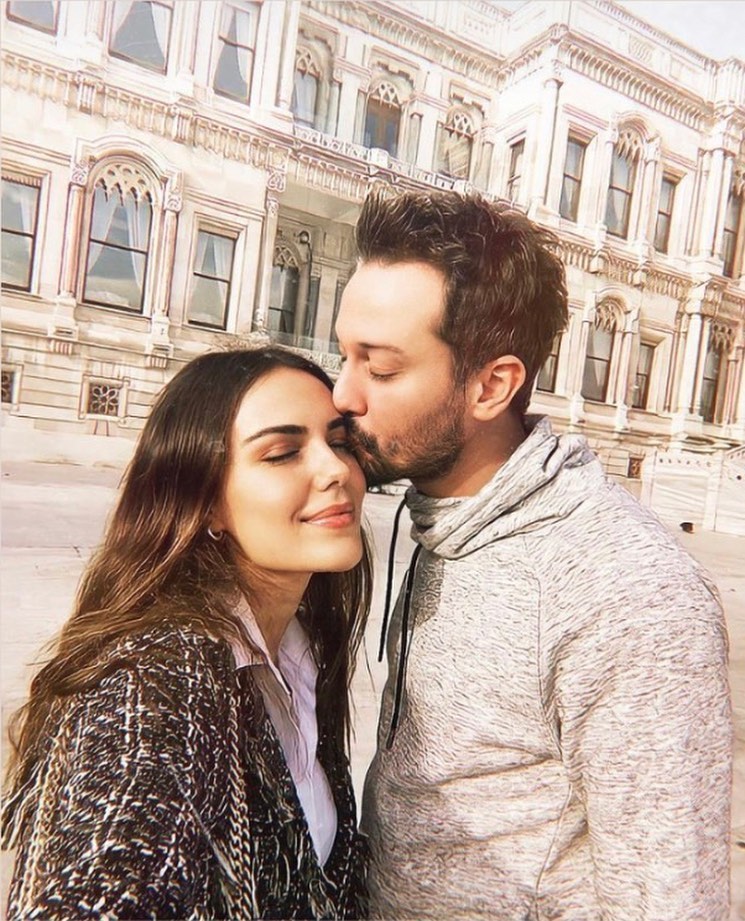 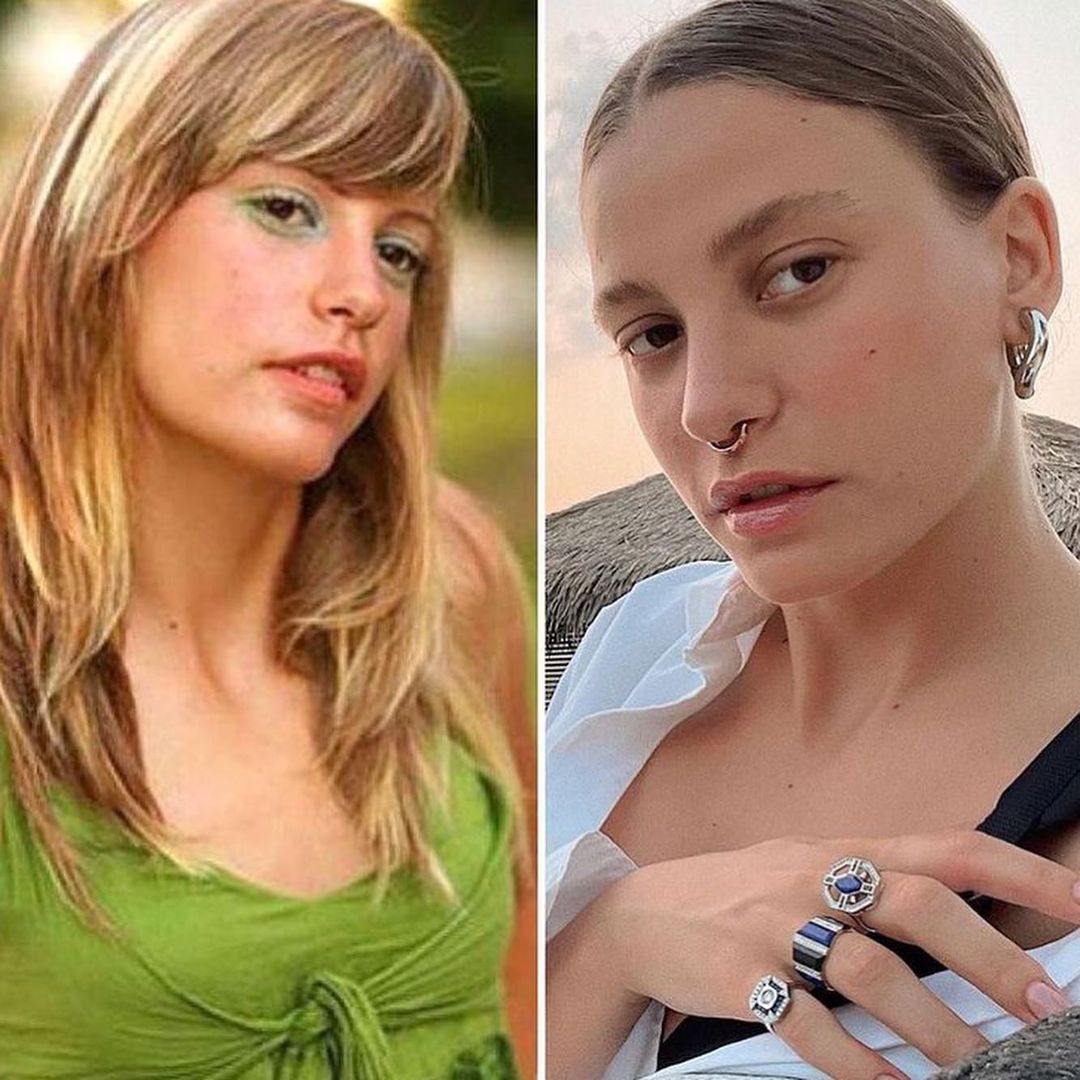 Turkan Soray, considered one of the biggest stars of the Yeşilçam period, gained weight as a result of the treatment of Cushing’s syndrome. Thanks to the efforts of doctors, the problem was solved and the actress took up the healing of the body, having lost 20 kg in a year, which she informed her followers. 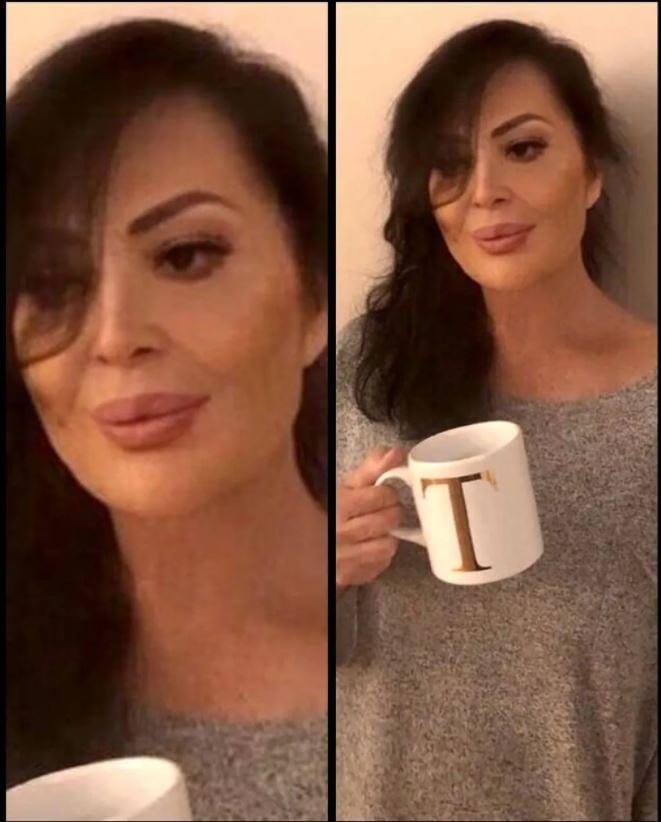 Fikret Kuskan is in talks to star in the Limon Film series Judge / Hakim, which is an adaptation of the American TV series Your Honor. In the center of the plot is a judge who is trying to save his son, who caused the death of the son of a mafia leader. 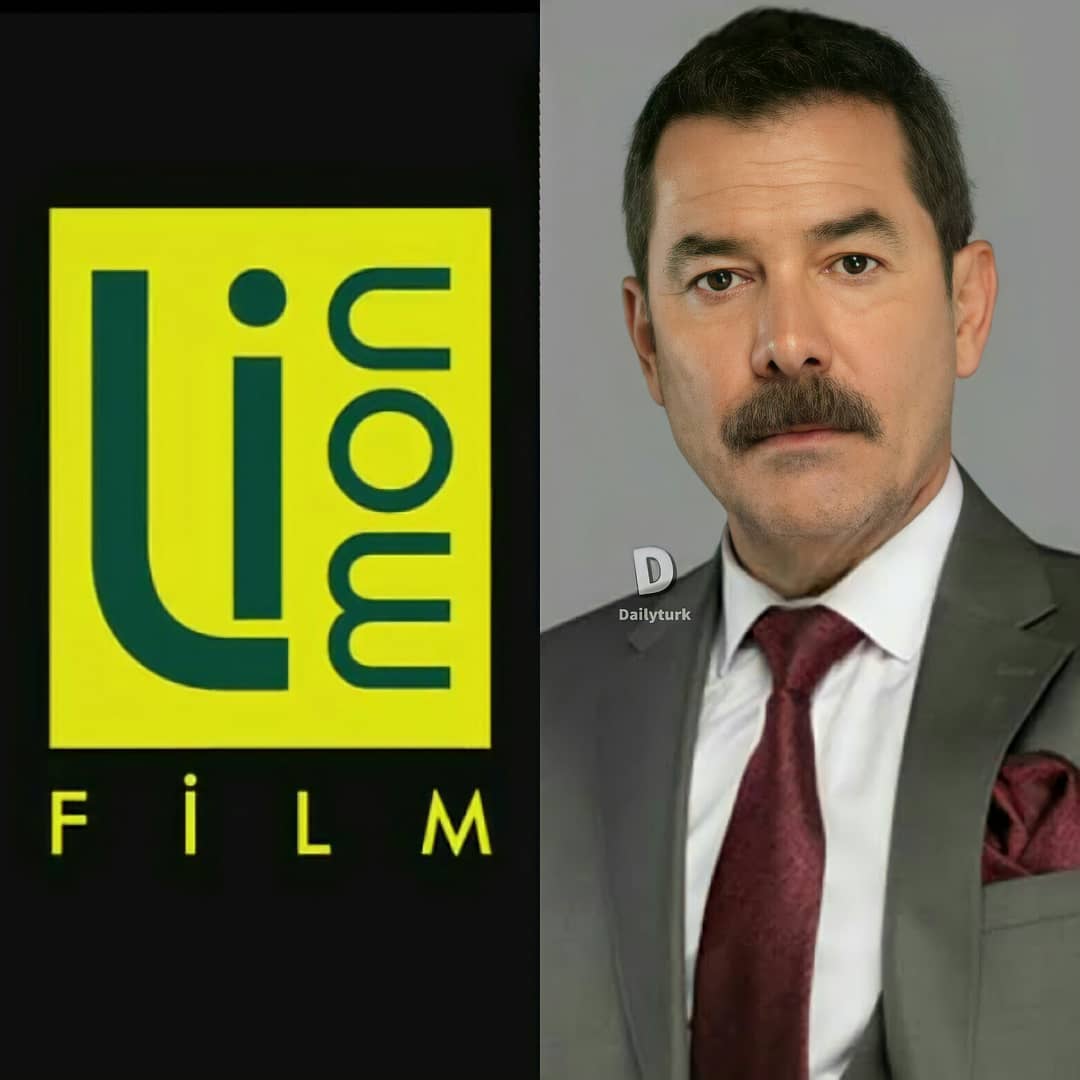 Yesterday Gülseren Budayıcıoğlu attended the filming of the TV series Apartment of the Innocents, which is an adaptation of her book 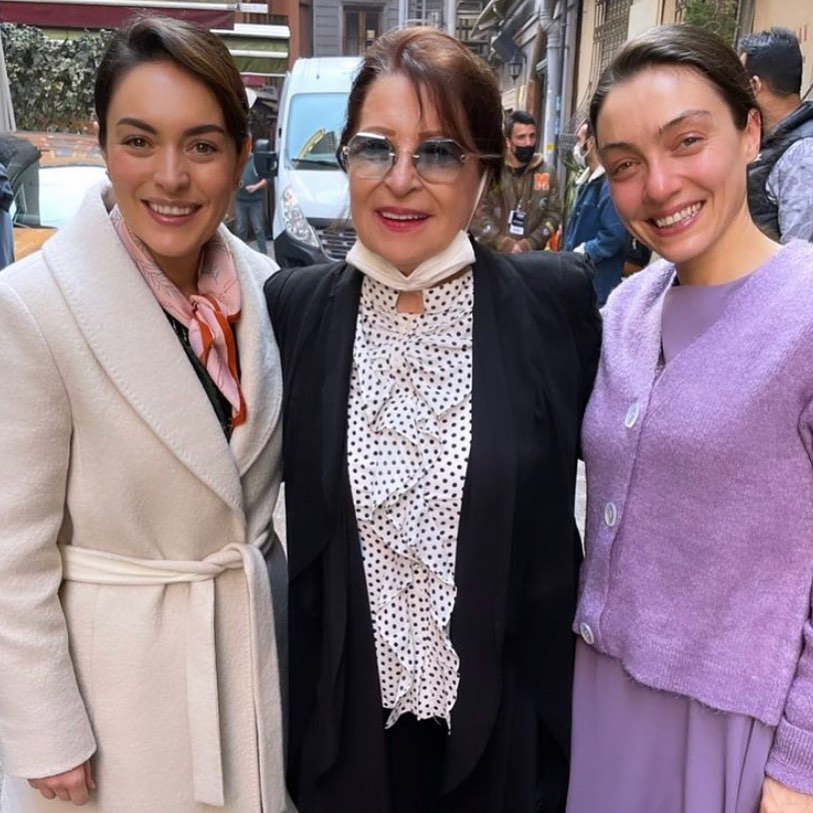 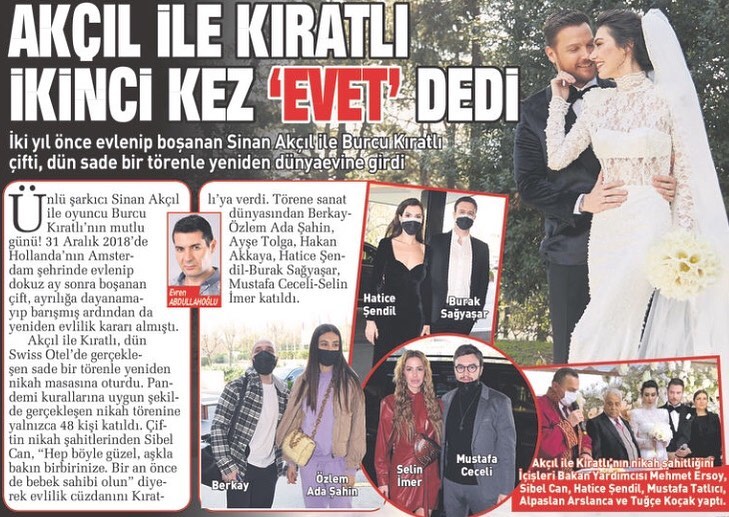 Today is the start of the series Innocence 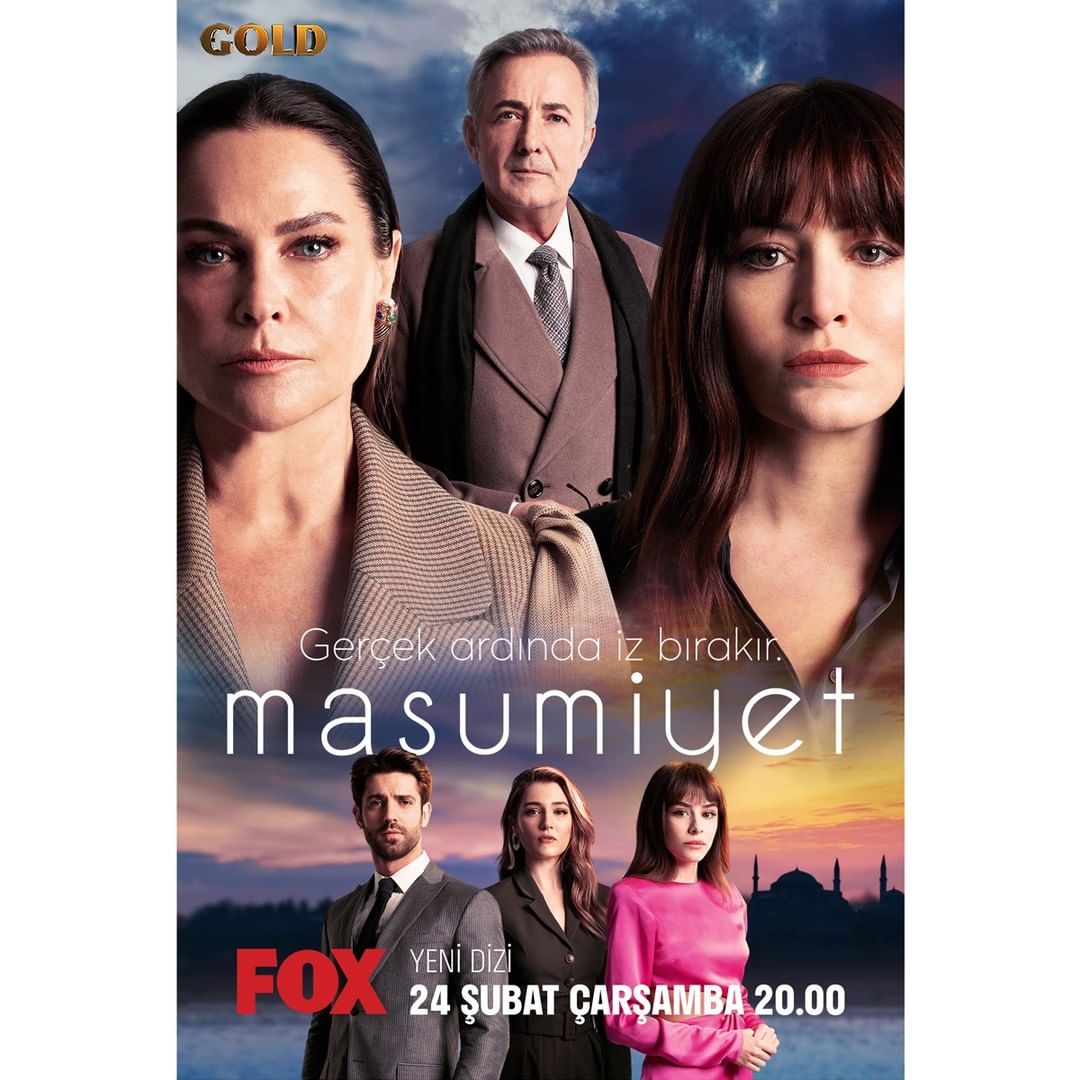