Melisa Şenolsun posted a photo with Deniz Can Aktaş, hinting at a joint project. Many speculate that it may be about the digital platform series Exxen Star, in which Melisa will play an actress and a serial killer. Will Denise become her co-star in the project? 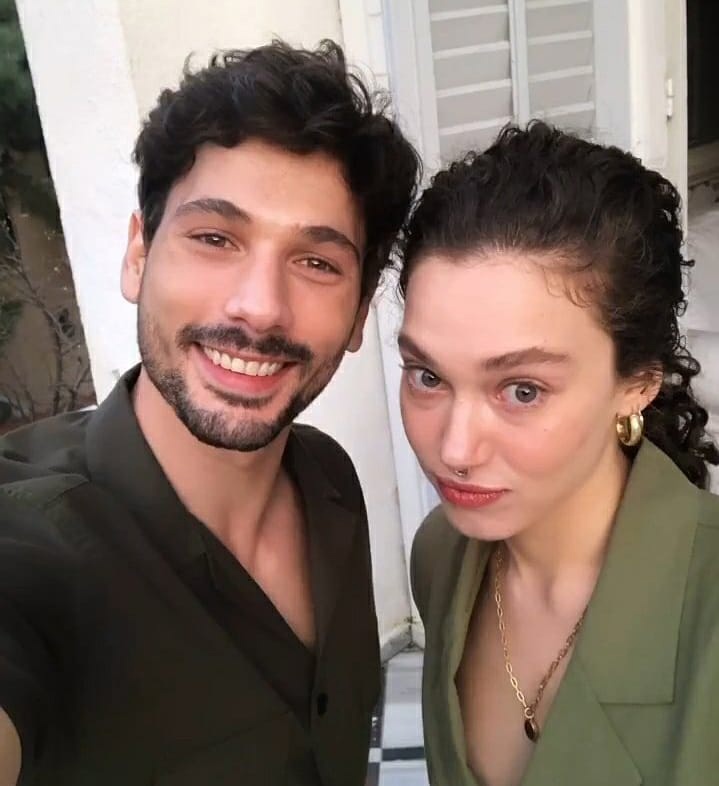 Melisa Şenolsun and Deniz Can Aktaş

The trailer for the new film Paper Lives / Kağıttan Hayatlar starring Çağatay Ulusoy in three days was watched by more than 1 million viewers on YouTube and 903 thousand viewers on Instagram. 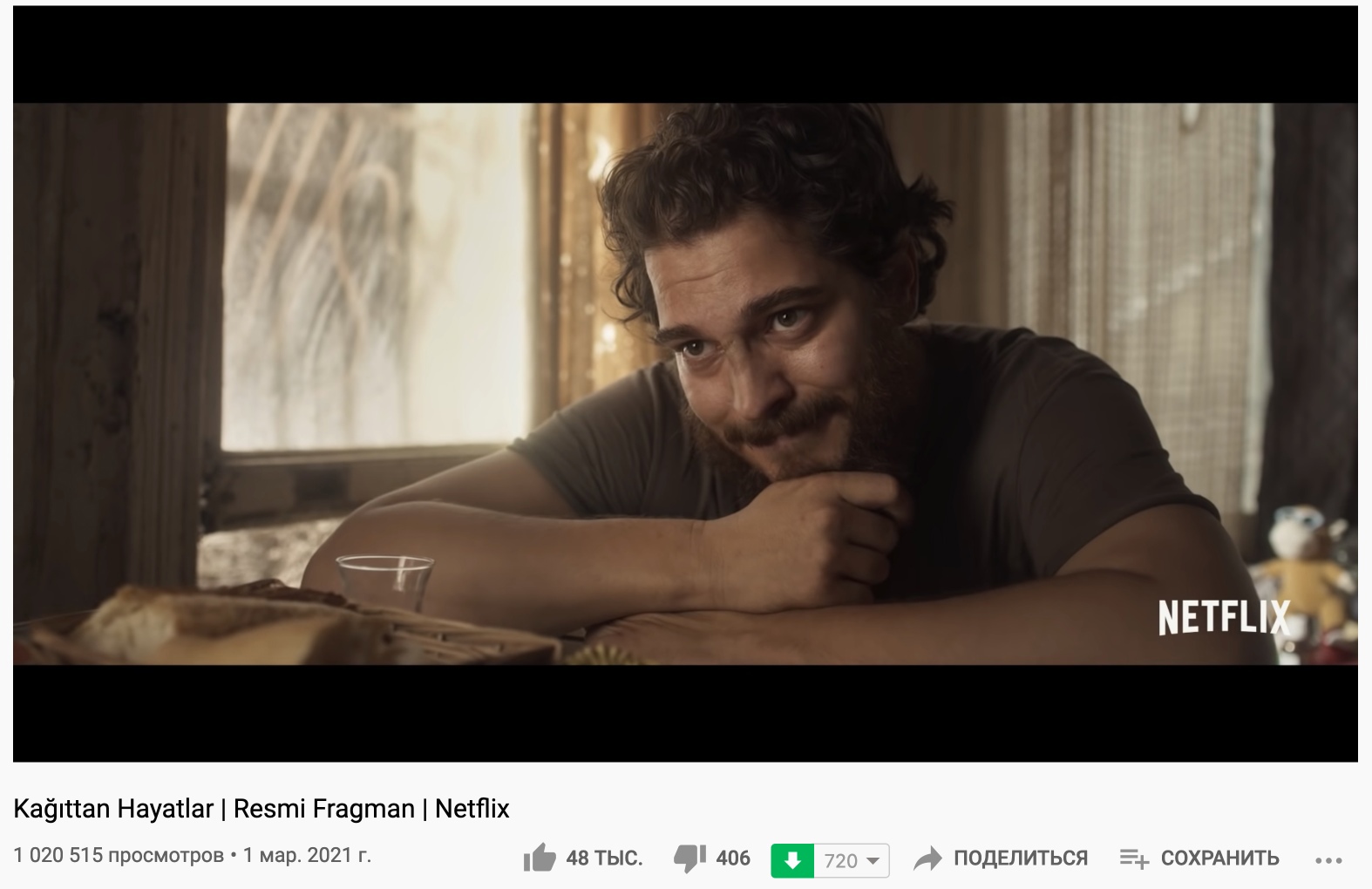 When asked if he was going to open an Instagram account for his daughter, Lalin Kenan İmirzalıoğlu replied that the girl and her mother would decide this later. But it’s too early to think about it, Lalin is very young 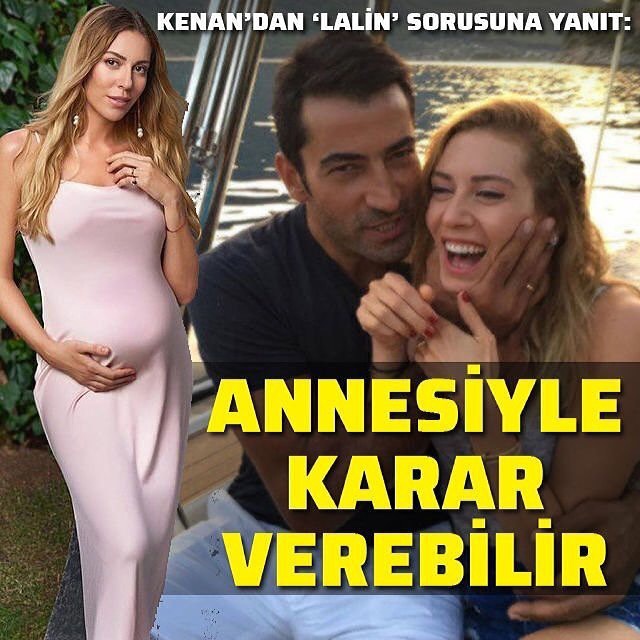 Can Yaman continues to post a daily report on his preparation for the series Sandokan, reporting that he suffered minor injuries. 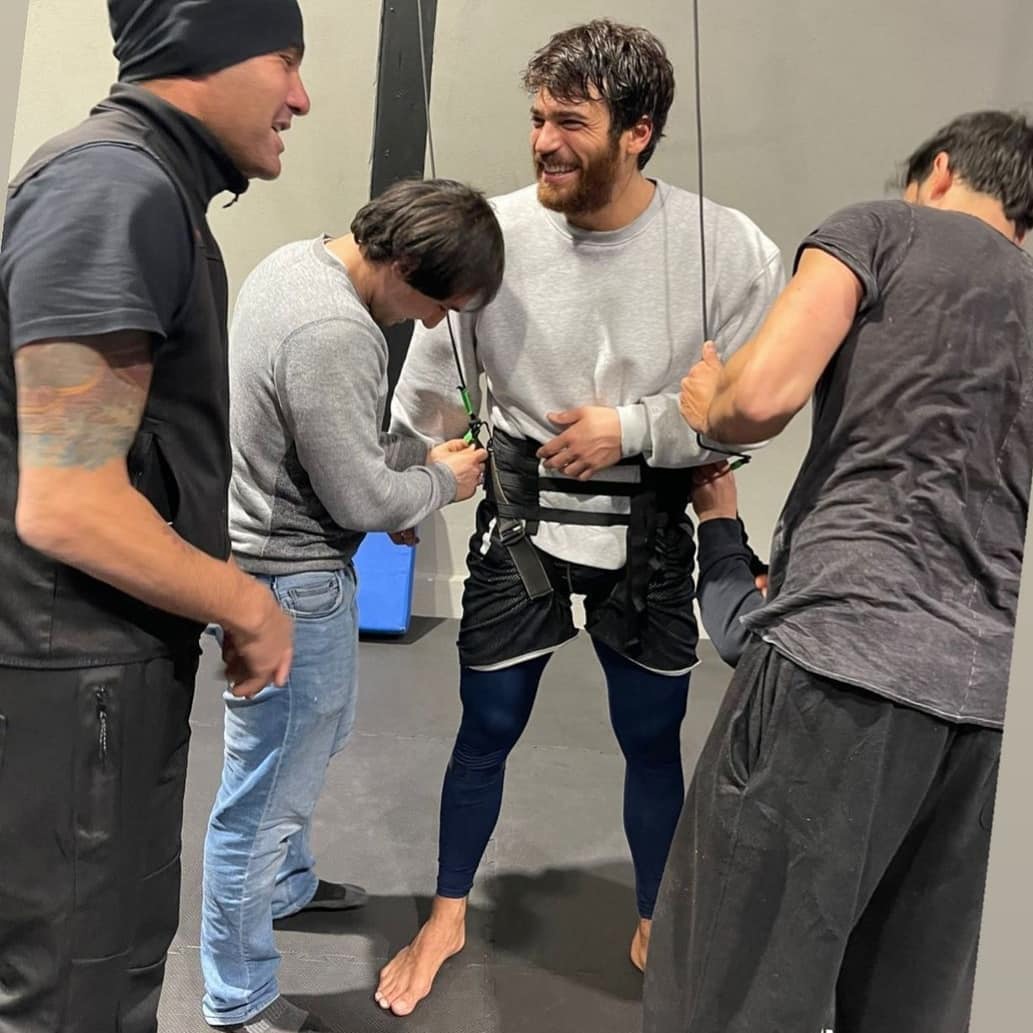 Turkish social networks are investigating why the stars of the The Legacy / Emanet TV series, Halil İbrahim Ceyhan and Sıla Türkoğlu, were seen holding hands together. Some believe that these are just scenes from the series and the actors played their roles, others say that the video is real and the couple really is really in love

Filming for the first season of Void / Hukumsuz has been completed. As it became known, the digital platform Exxen has already ordered the second season of the project 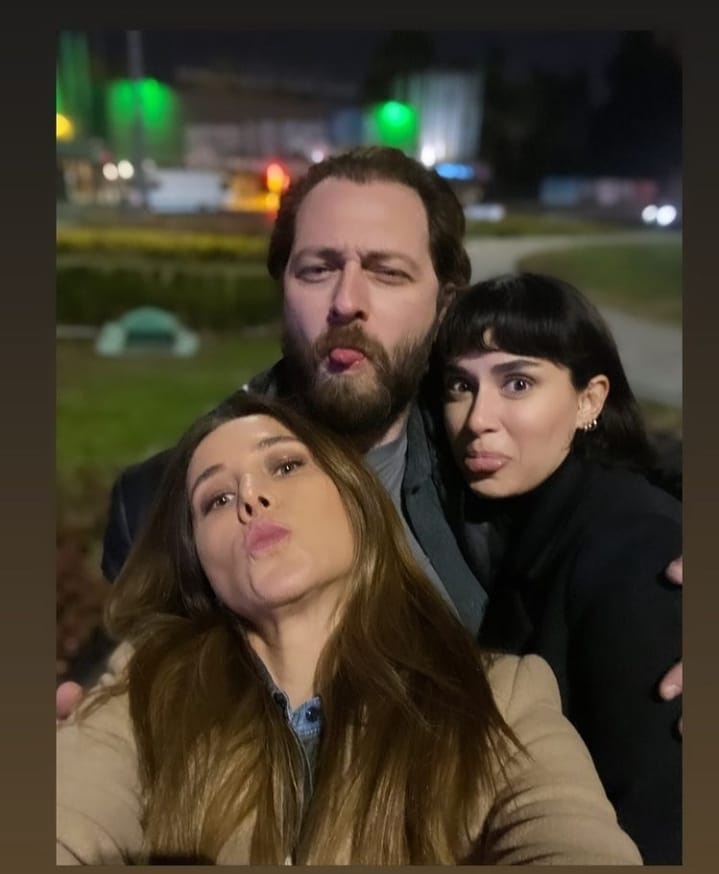 Asli Enver denied rumors of reconciliation with Murat Boz, saying that she is still lonely and quite happy 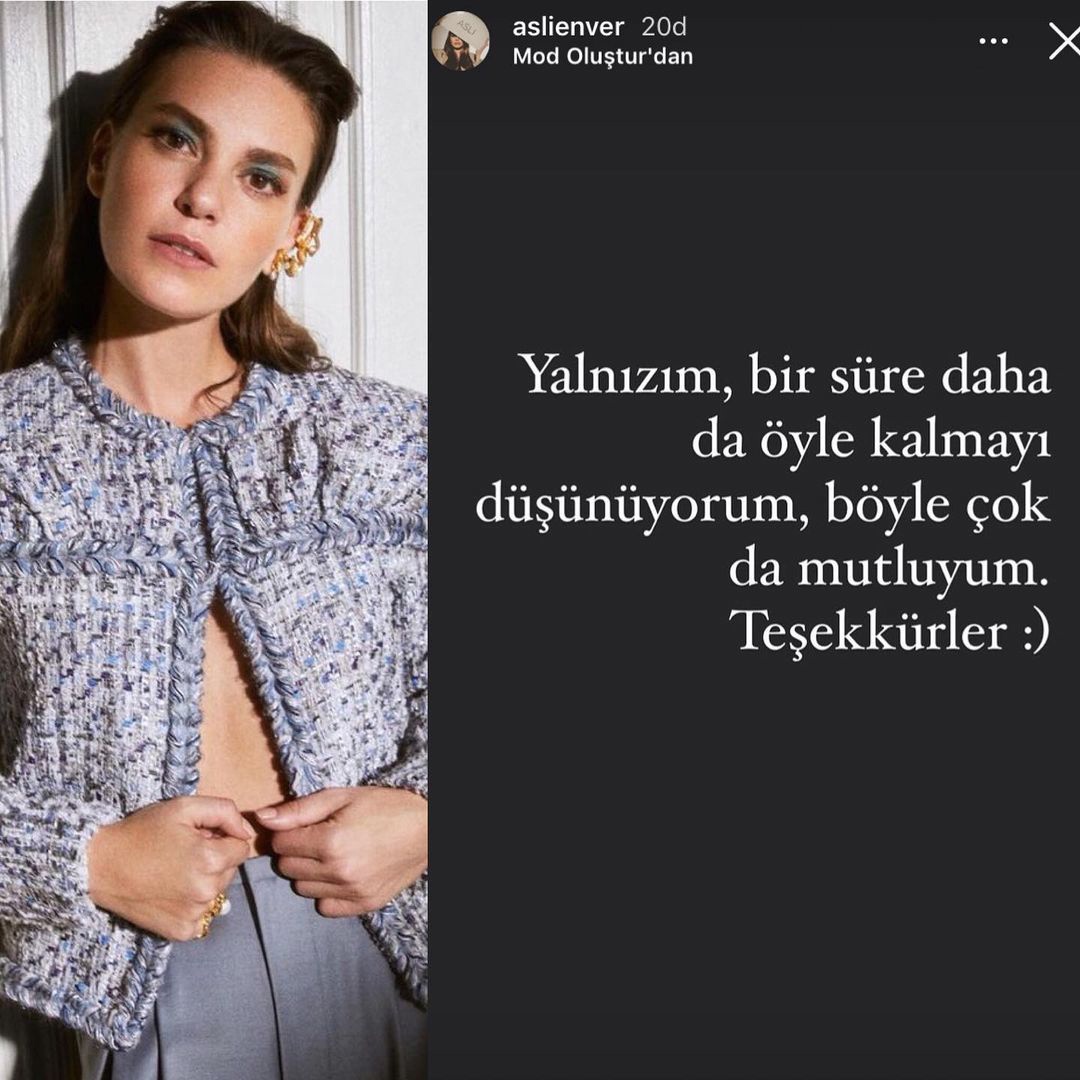 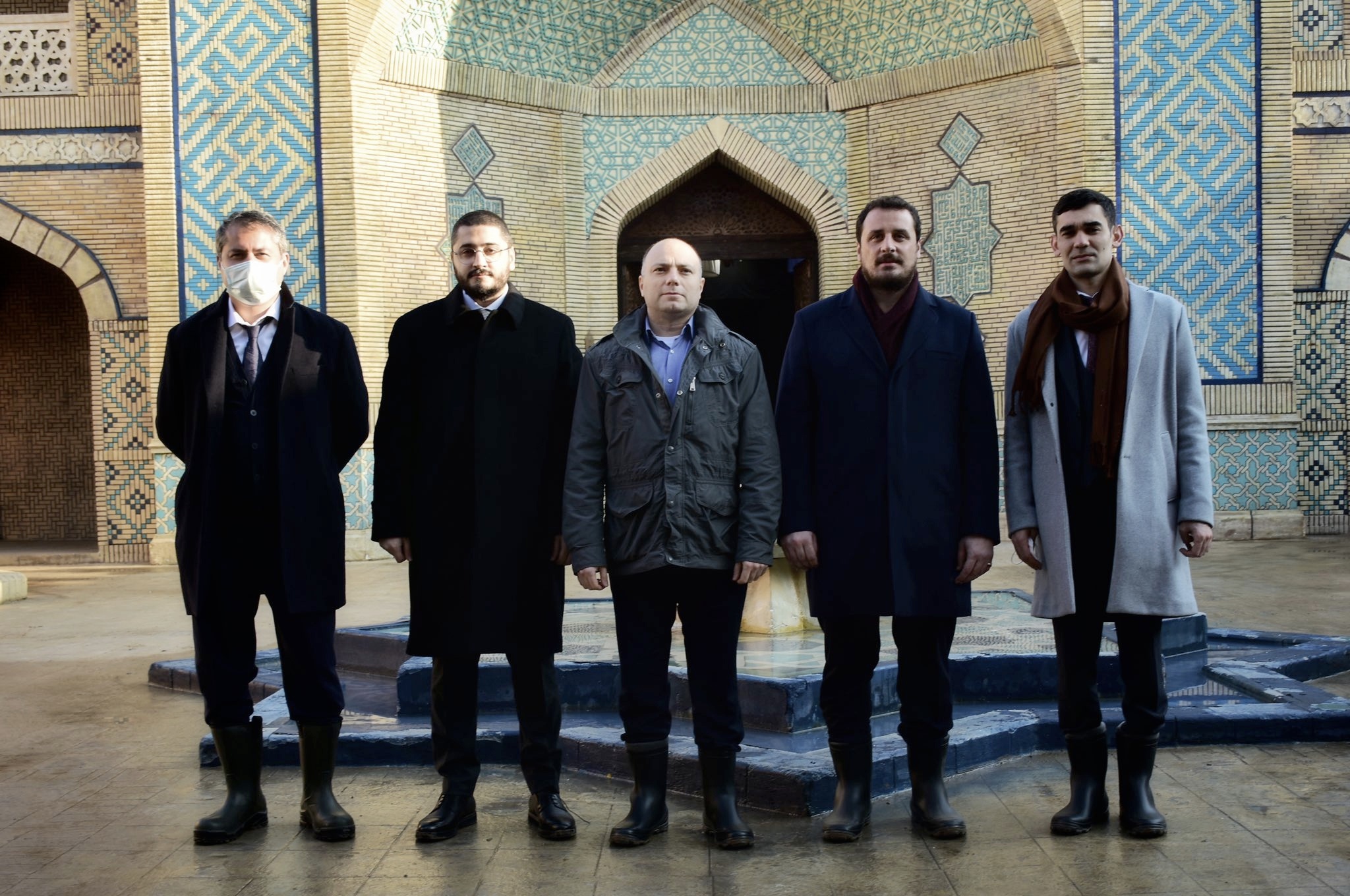 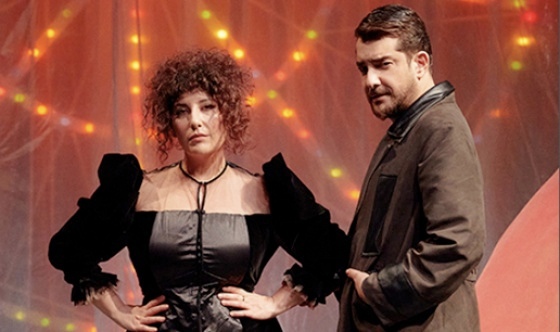 According to the Turkish press, Esra Dermancioglu began a new relationship with Murat Balci, known for his role as a sports coach in the TV series My Left Side. The couple met on the Internet, in the popular Clubhouse application. It is noteworthy that Esra is 52 years old, and Murat is 37 years old. 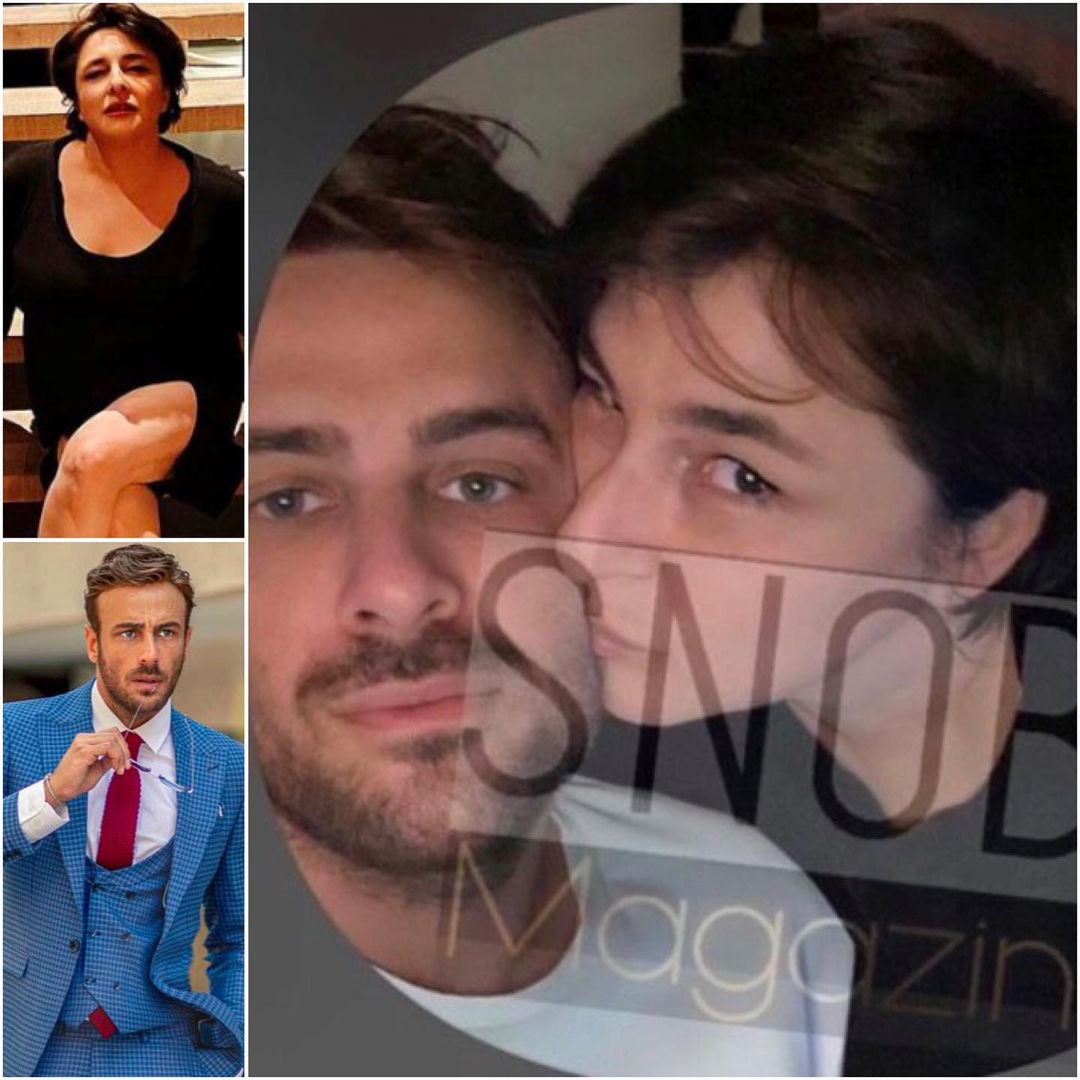 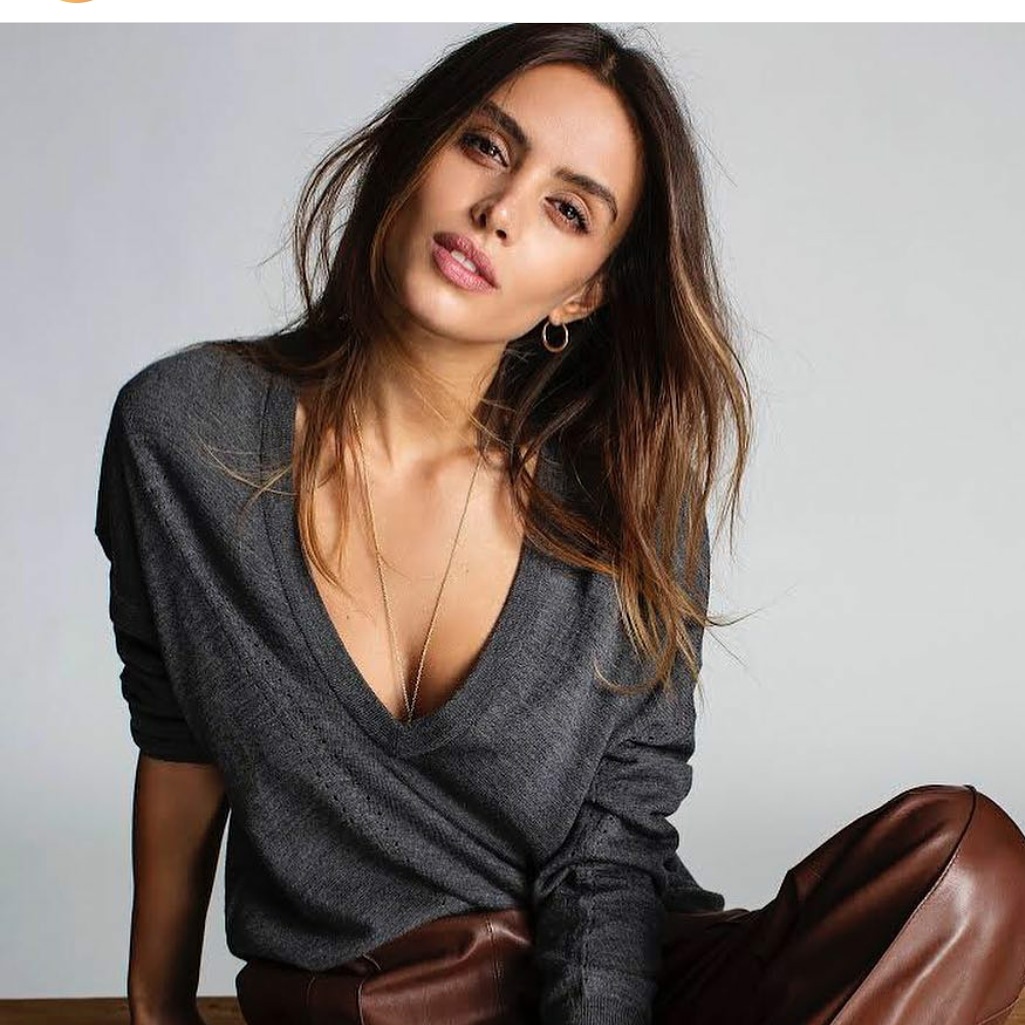 Ozge Ozdemir, a British journalist of Turkish origin who works for the BBC, believes that Çağatay Ulusoy is currently the king of digital platforms in Turkey. On March 12, his new film will be released on Netflix, and the premiere of the series Yeşilçam is expected in April. 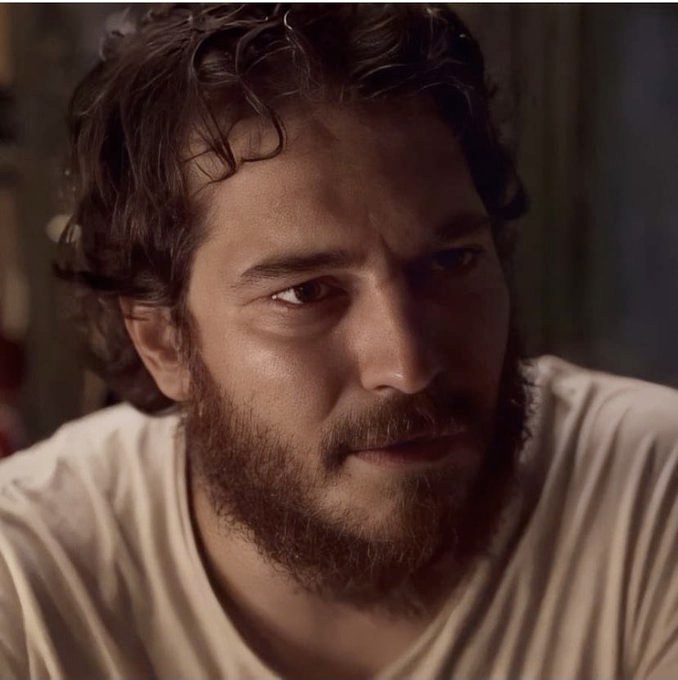 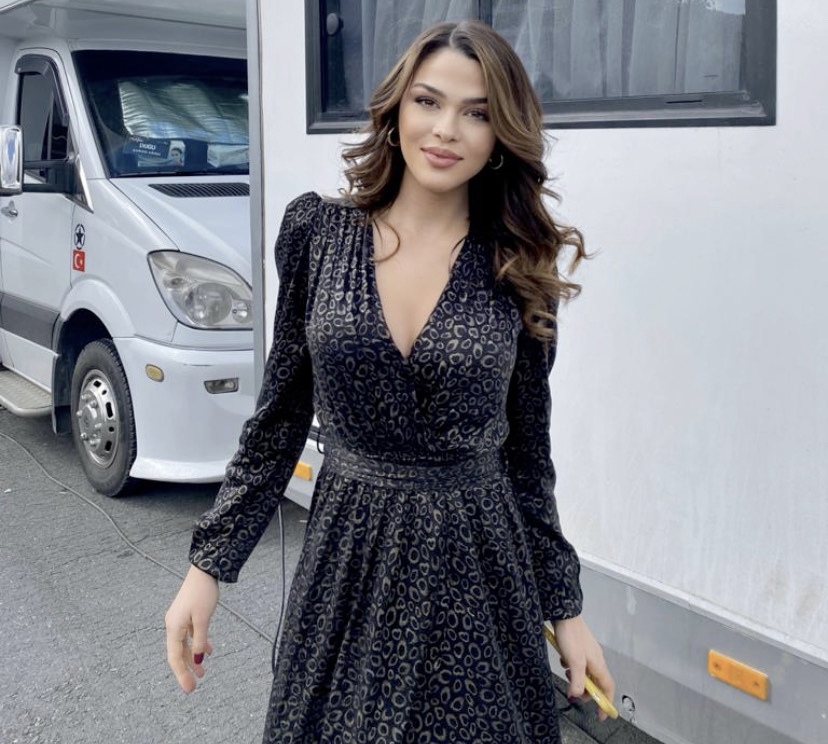 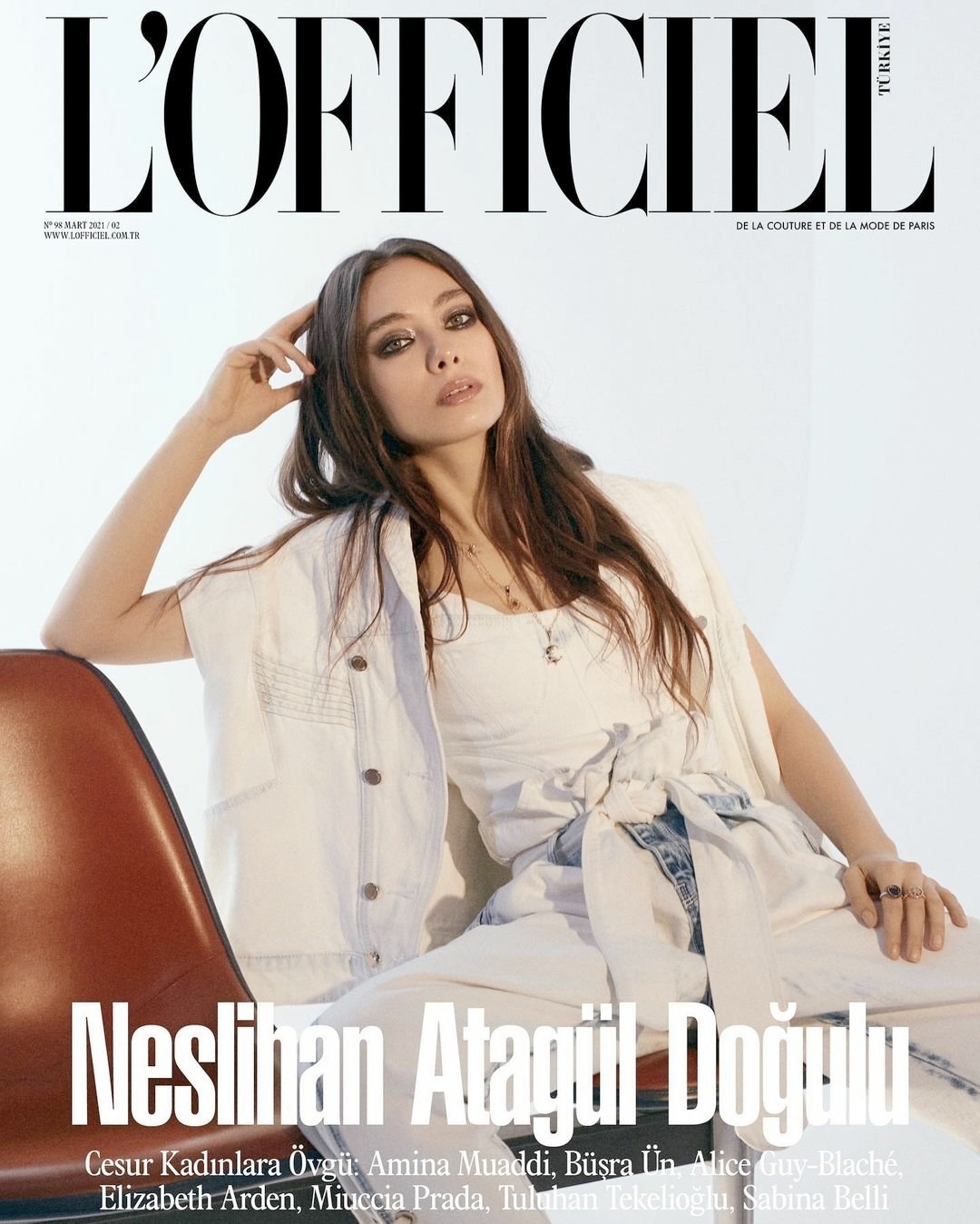 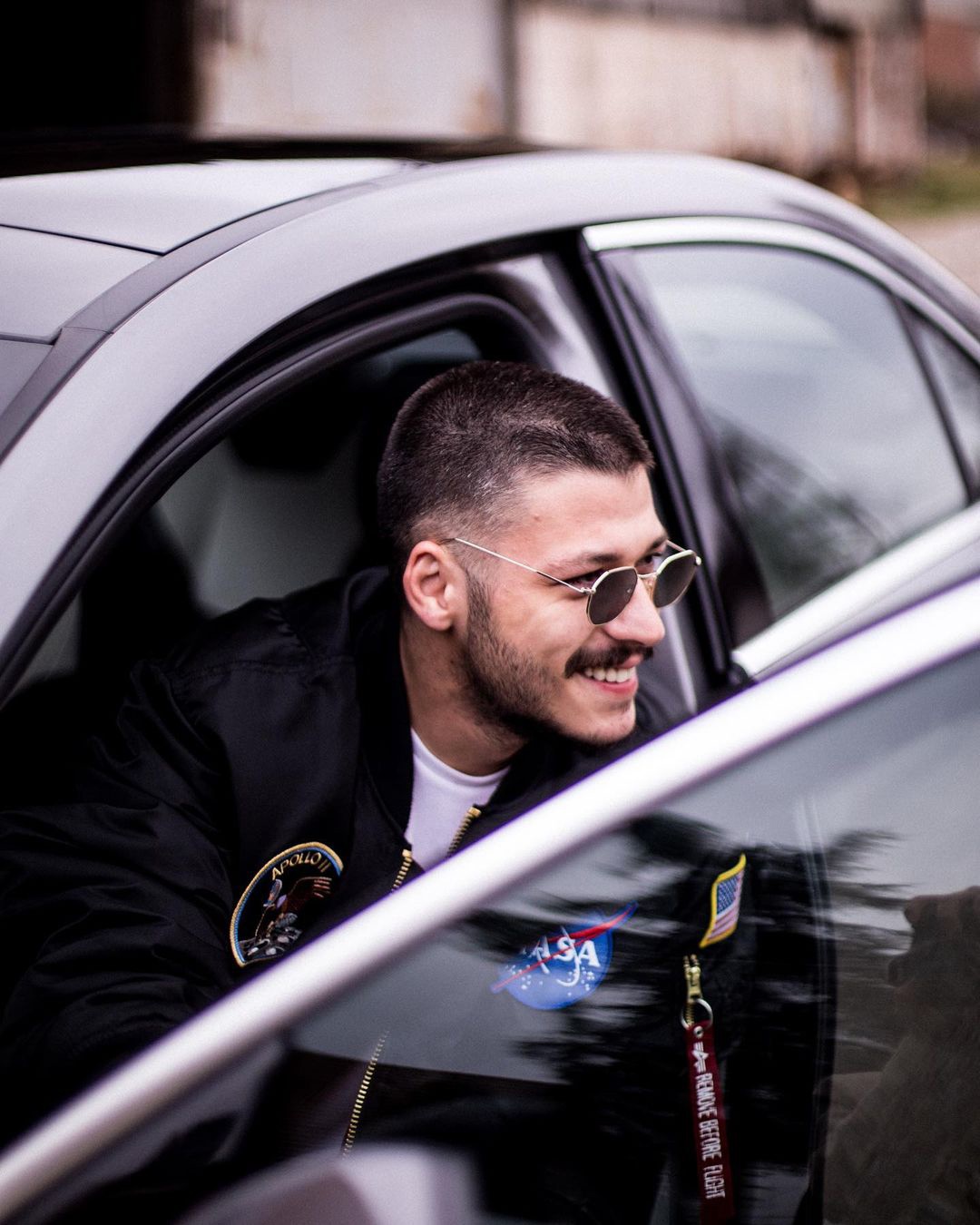 Information appeared in Turkish social networks that Berkay Ates will return to the cast of the series The Pit / Çukur. His character will help Yamaç in the last decisive battle for the most criminal district of Turkey. 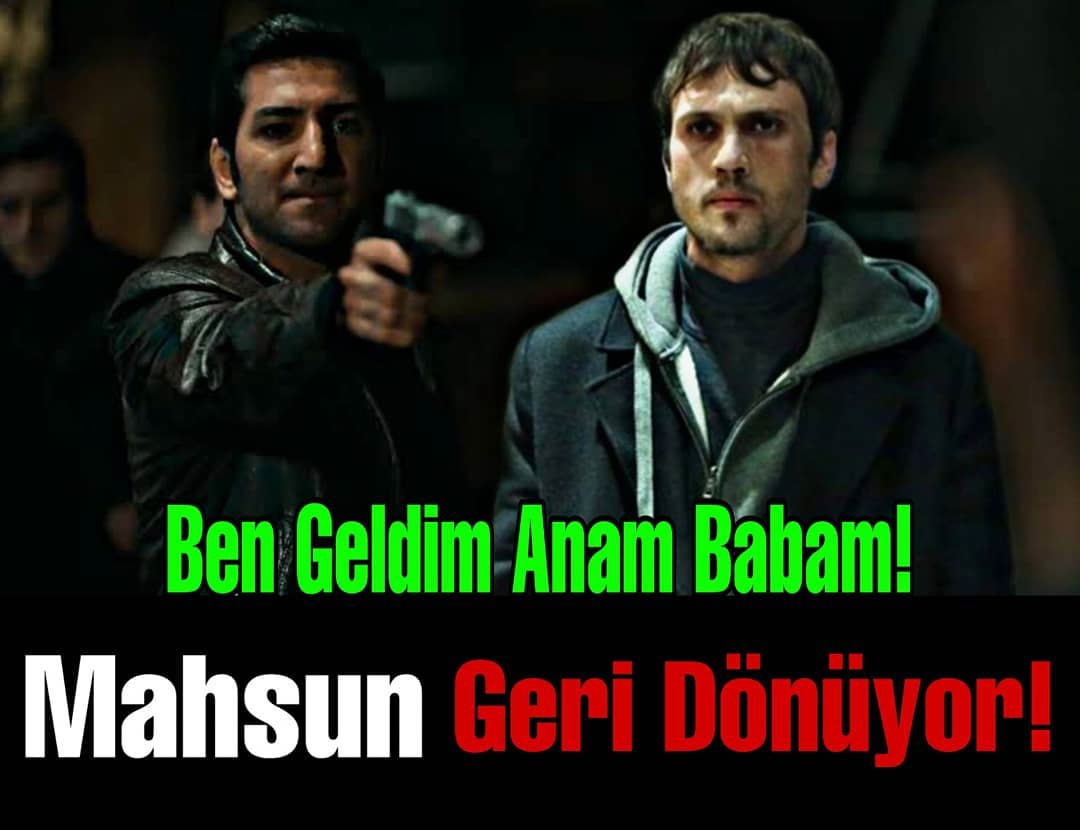 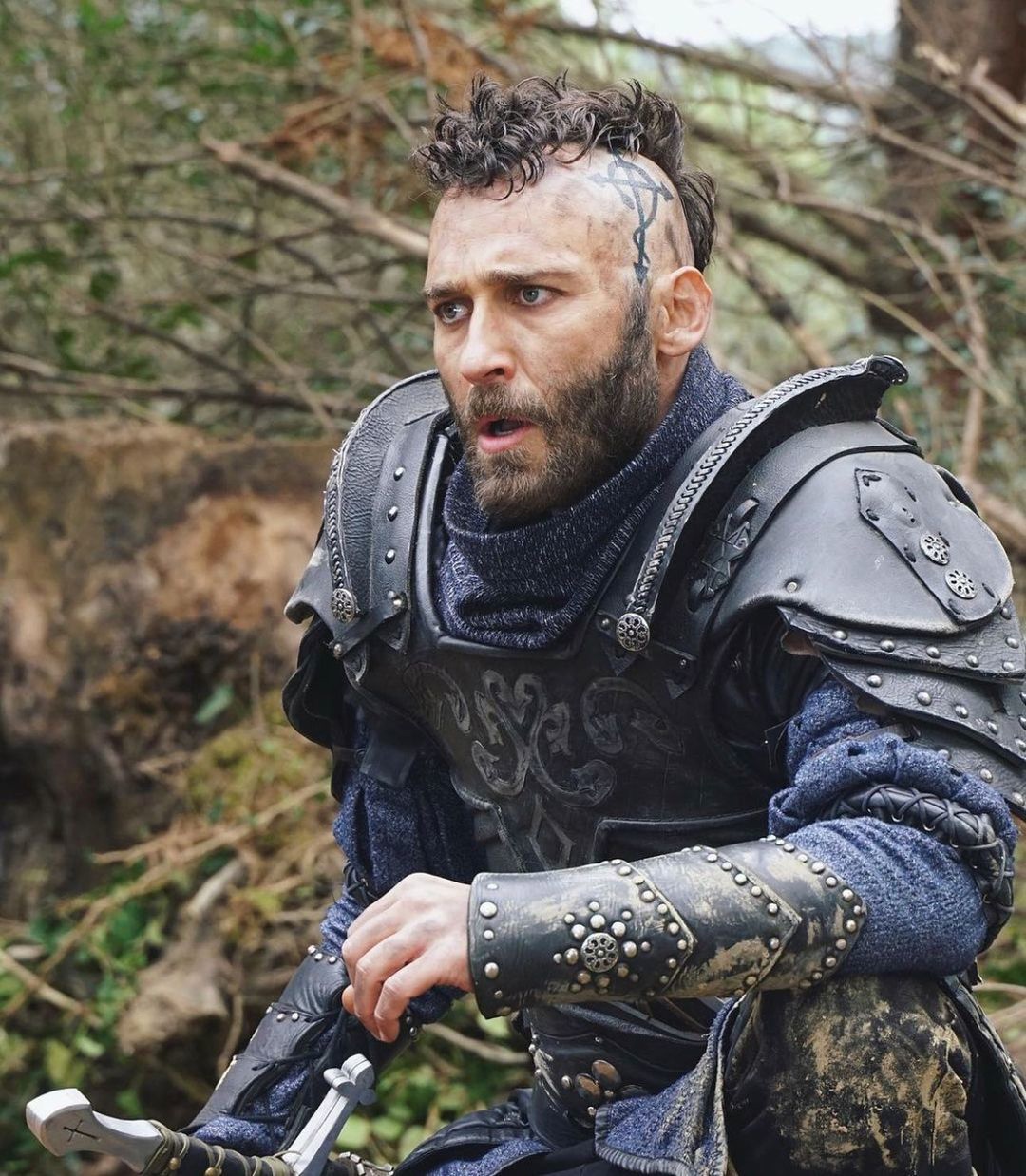 The series Unfaithful / Sadakatsiz. Selfie of the Year

According to Birsen Altuntas, the film My Father’s Violin / Babamın Kemanı is a musical. 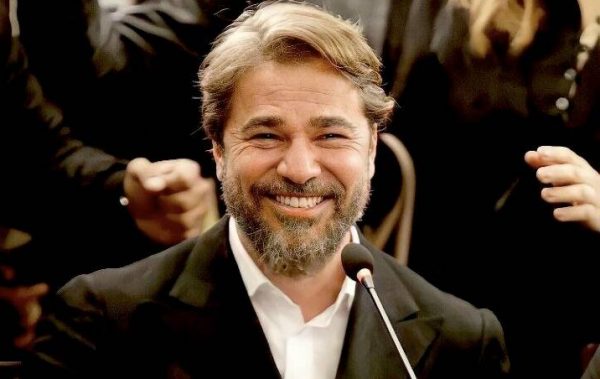 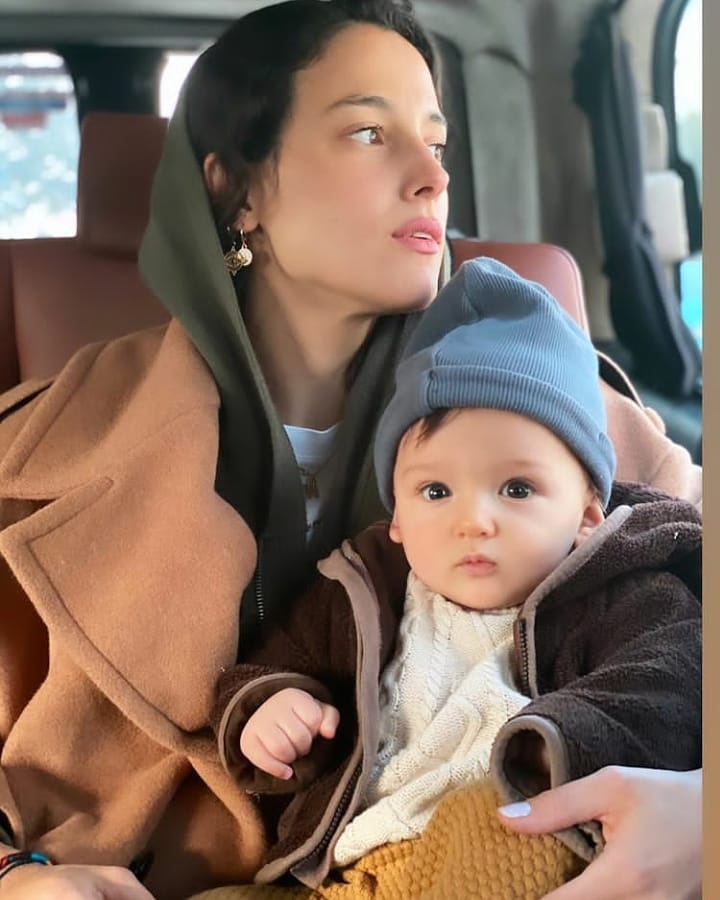 İlayda Ildır admitted that while working on the series, the Ambassador’s Daughter received offensive comments not only about her character, but also about her own account. People do not distinguish between TV series and reality. But usually such insults are very commonplace (diplomatic way of saying stupid) 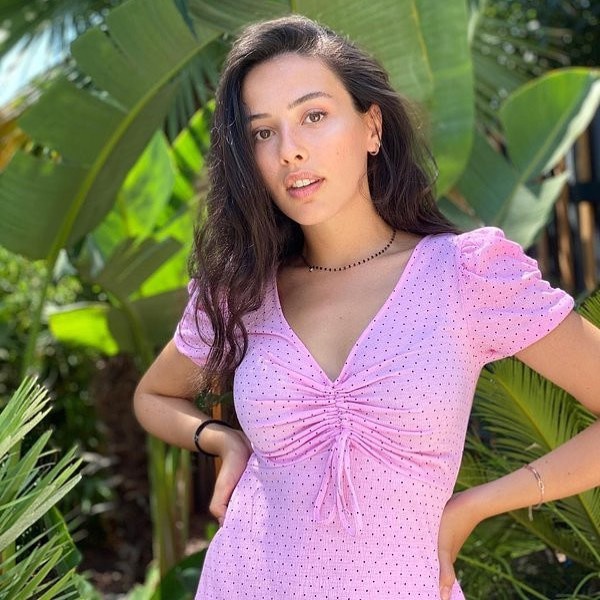 Behind the scenes of the Netflix film Paper Lives / Kağıttan Hayatlar. 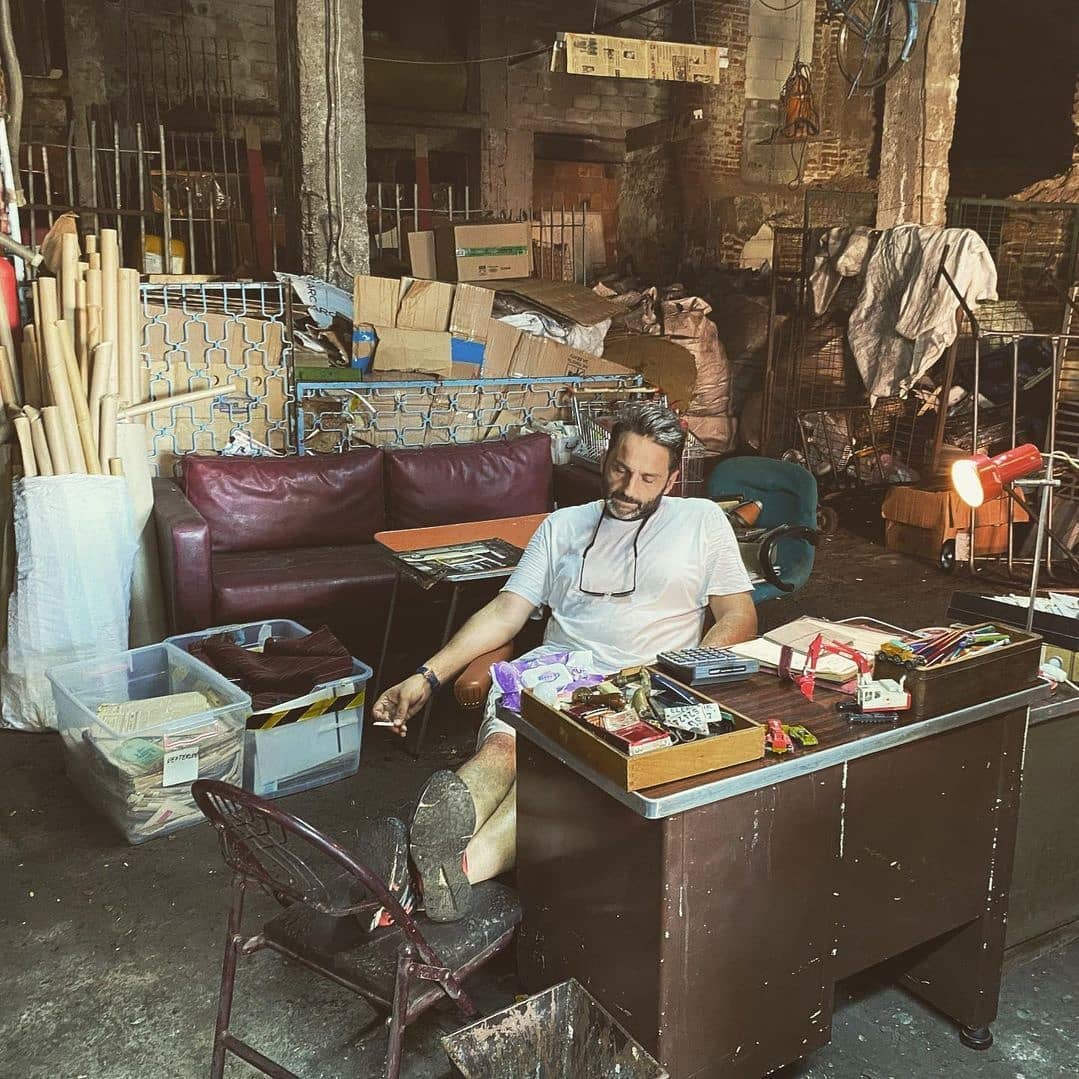 The series Our Story / Bizim Hikaye starring Hazal Kaya and Burak Deniz continues to conquer the world. In the coming days, the project will begin showing in Ecuador, Bangladesh and Sri Lanka. 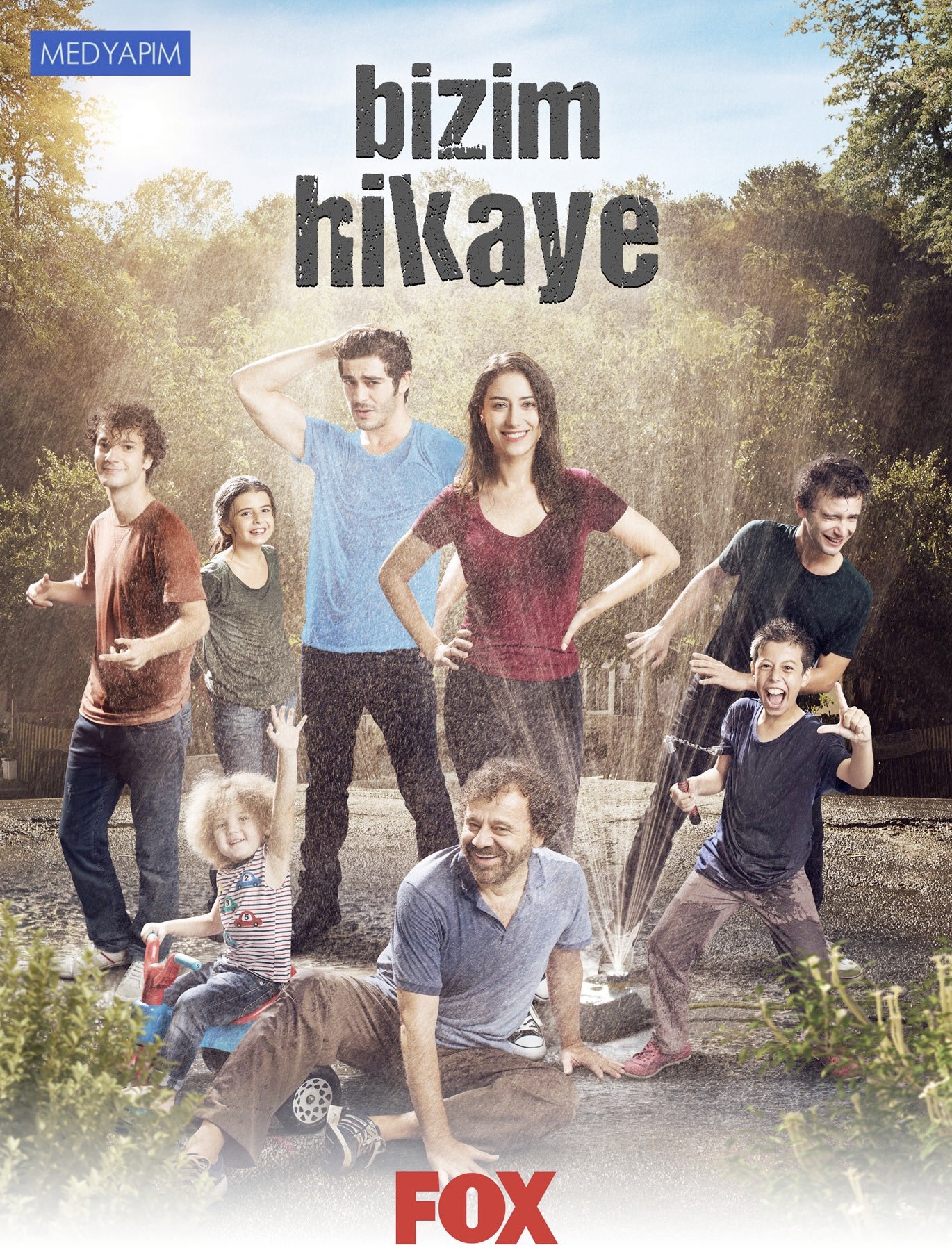