Uraz Kaygılaroğlu posted on Instagram a new photo with the tag Berrak Tüzünataç, thereby confirming the information about the relationship with the actress 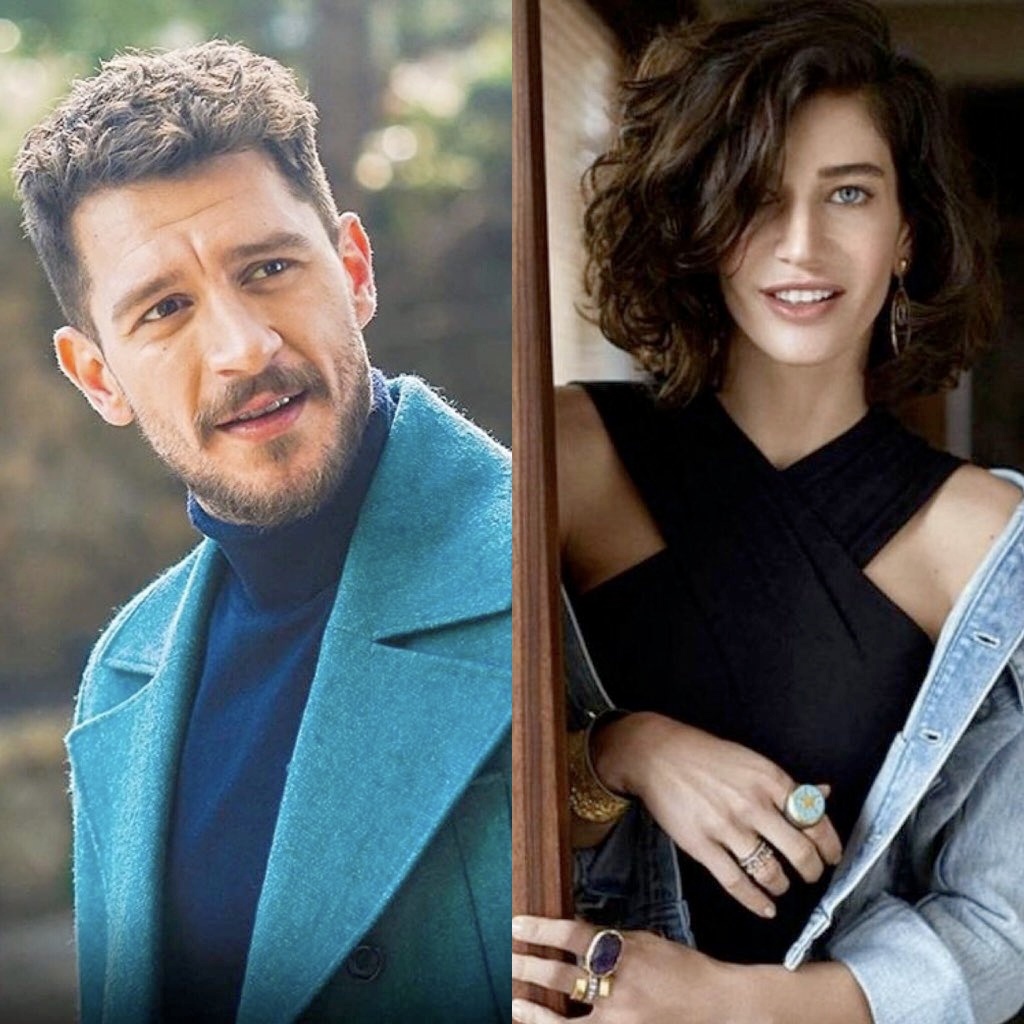 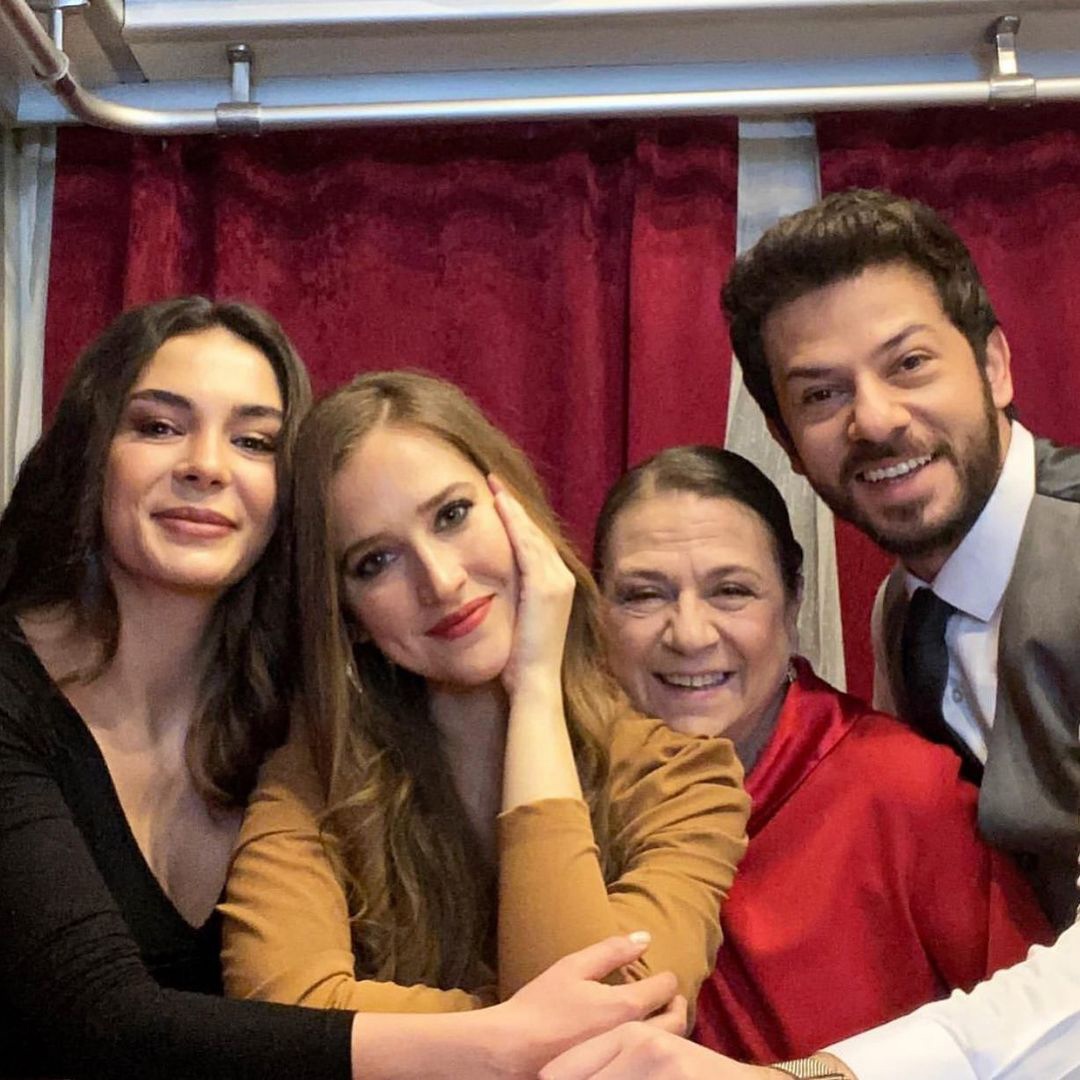 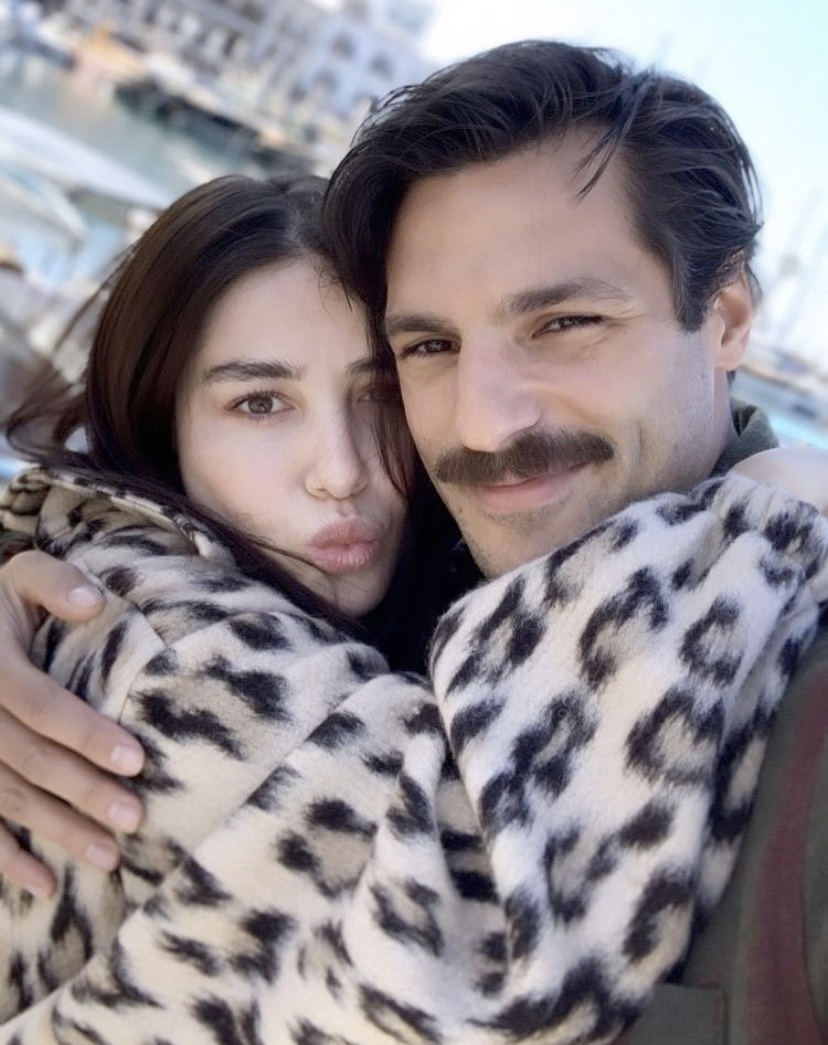 Ebrar Demirbilek joined the cast of the TV series Red Truck / Sema Ergenekon, which is being written under the direction of Sema Ergenekon. 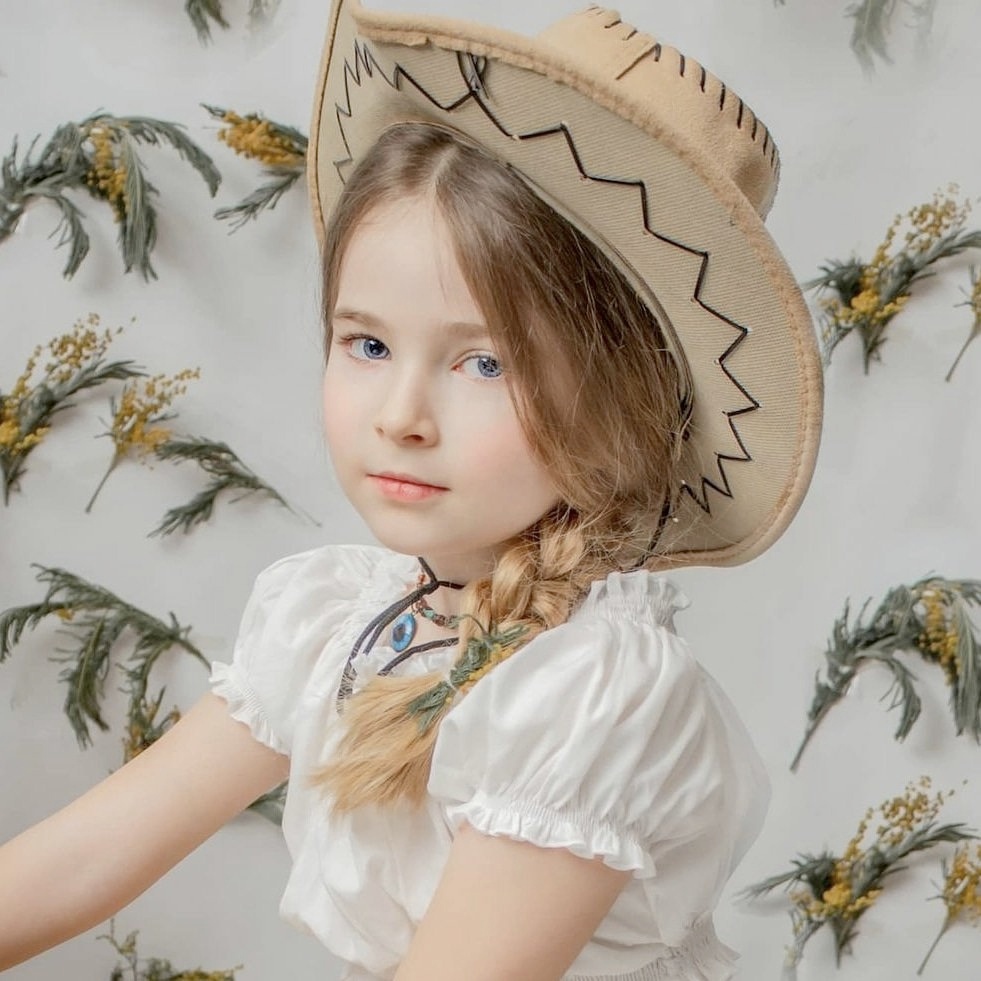 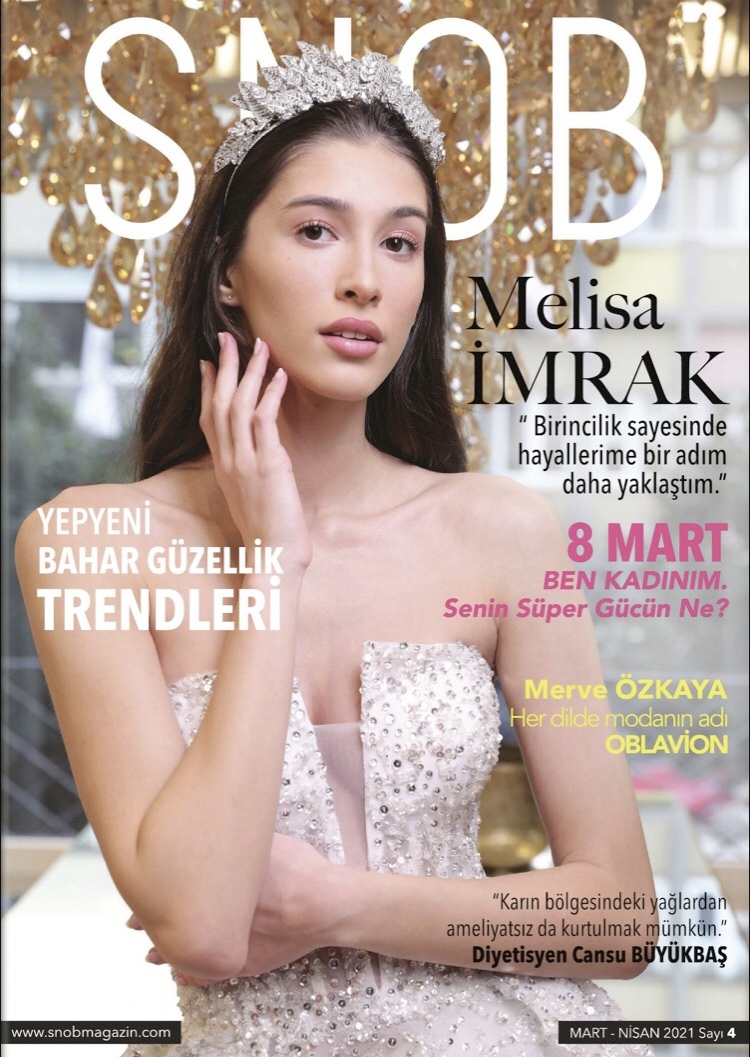 Pelin Karahan was spotted in the Zorlu shopping center with her husband and children. According to the actress, she starred in the TV series Once Upon a Time in Cyprus / Bir Zamanlar Kıbrıs, constantly circulating between Istanbul and Cyprus. The work is very intense, but the team is great, and she really enjoys being a part of it. 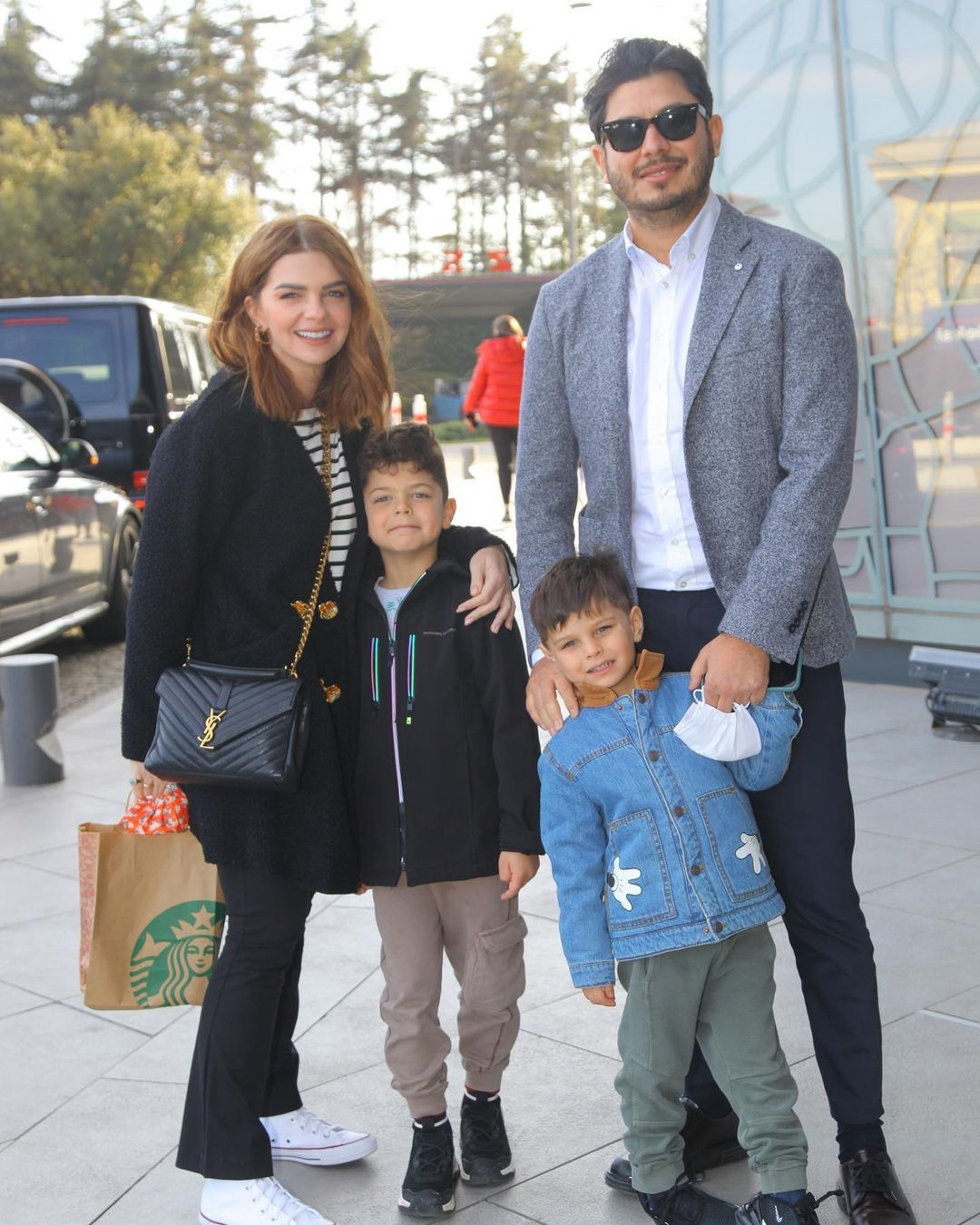 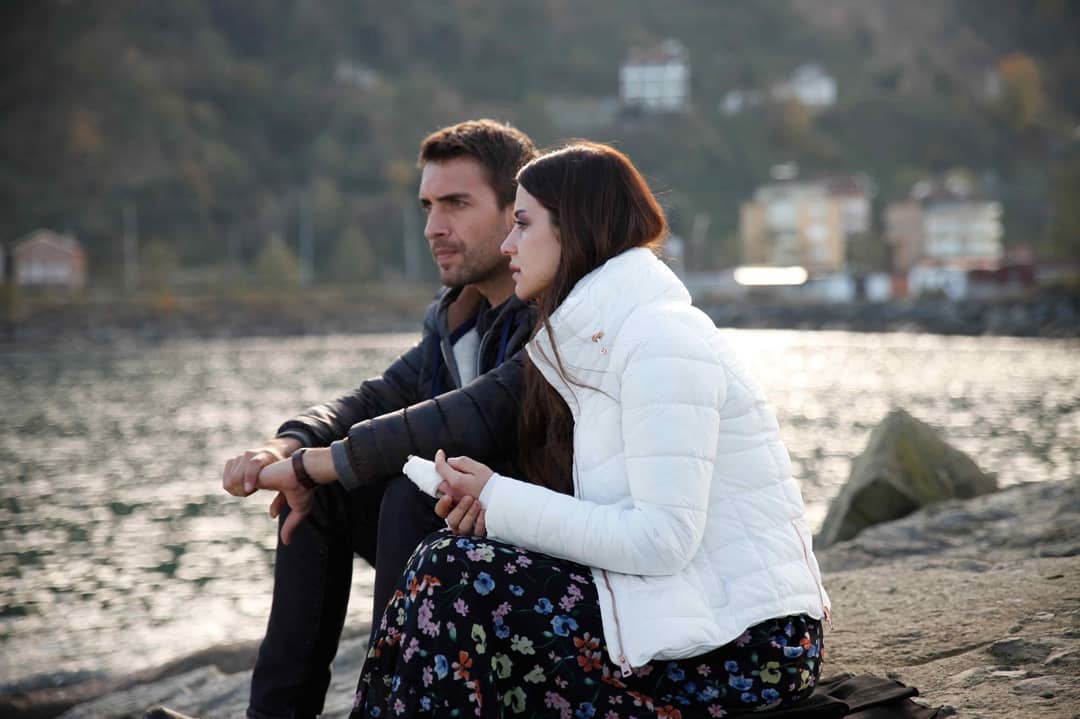 The series The Woman remains the leading Turkish project on the Spanish airwaves. Despite the football match, the Fatih Aksoy’s series was watched by 2 million 224 thousand viewers with 18.5% of the share. Love is in the air, which is broadcast on the central television channel Telecinco, had 1 million 240 thousand viewers and 16.3% share plus 3331 thousand viewers watched the series on the Divinity TV channel 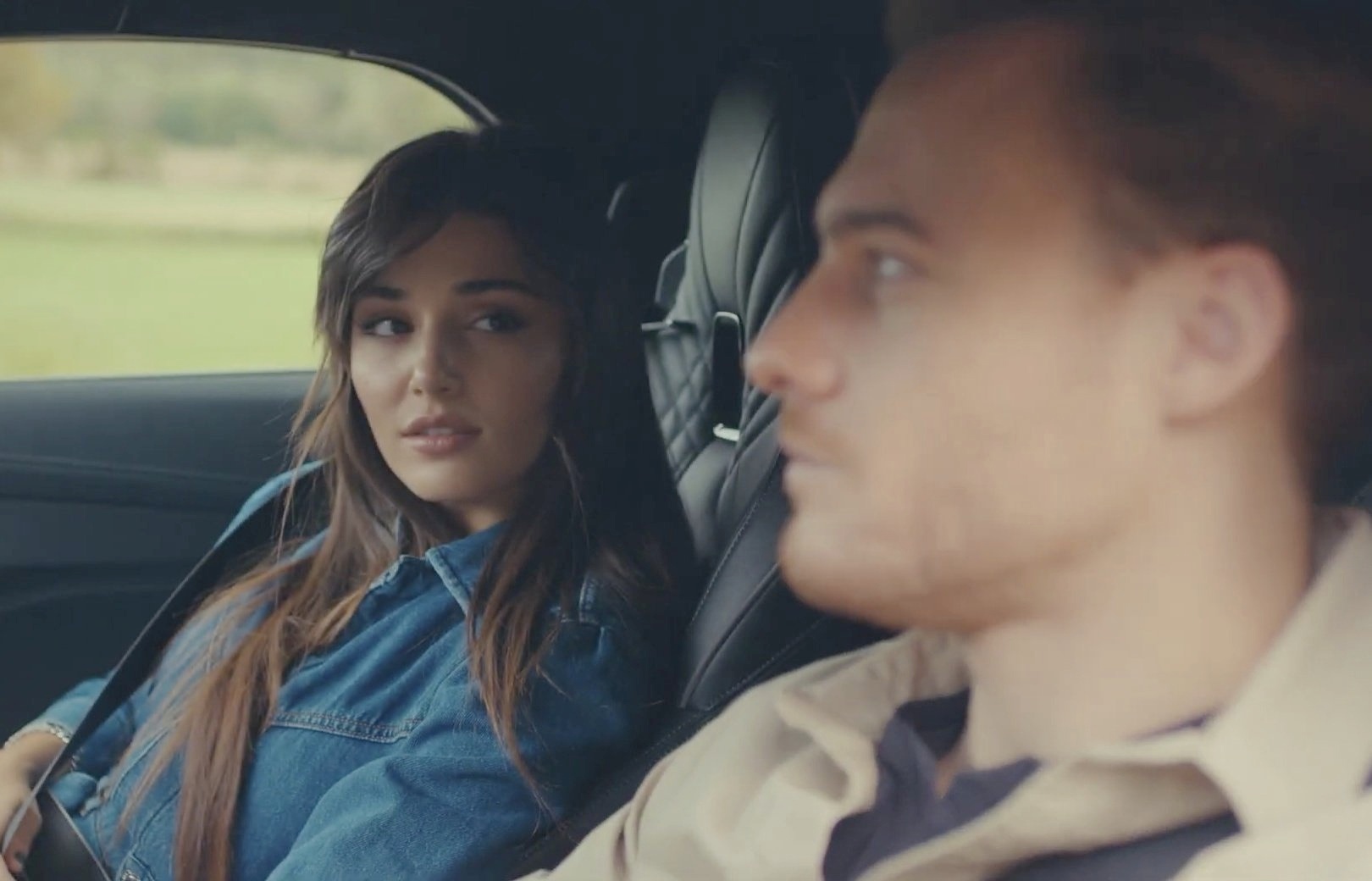 Gülenay Kalkan, who lost her husband Tarik Ünlüoğlu two years ago, admitted that after suffering depression, working on the set became a form of meditation for her. It allowed her to get over her grief. She decided to do several projects in memory of her deceased husband, perhaps she will write a book. 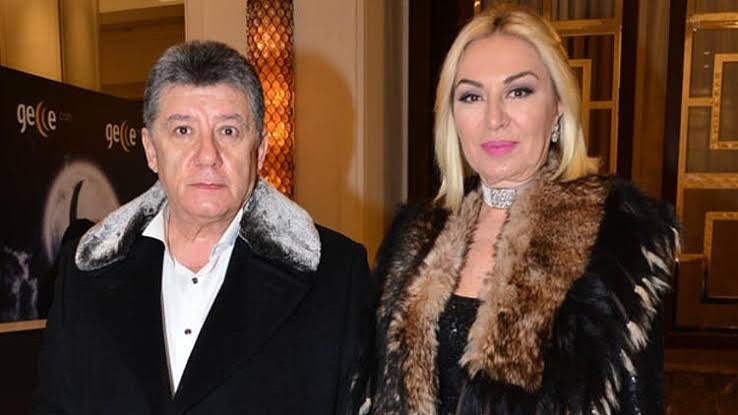 Murat Dalkılıç, who was sharply criticized for a concert in one of Antalya’s hotels, where the rules of social distance were not observed, said that he had nothing to do with this. These claims must be made against the organizers of the event, that is, the hotel. No one now can afford the luxury of giving up work. 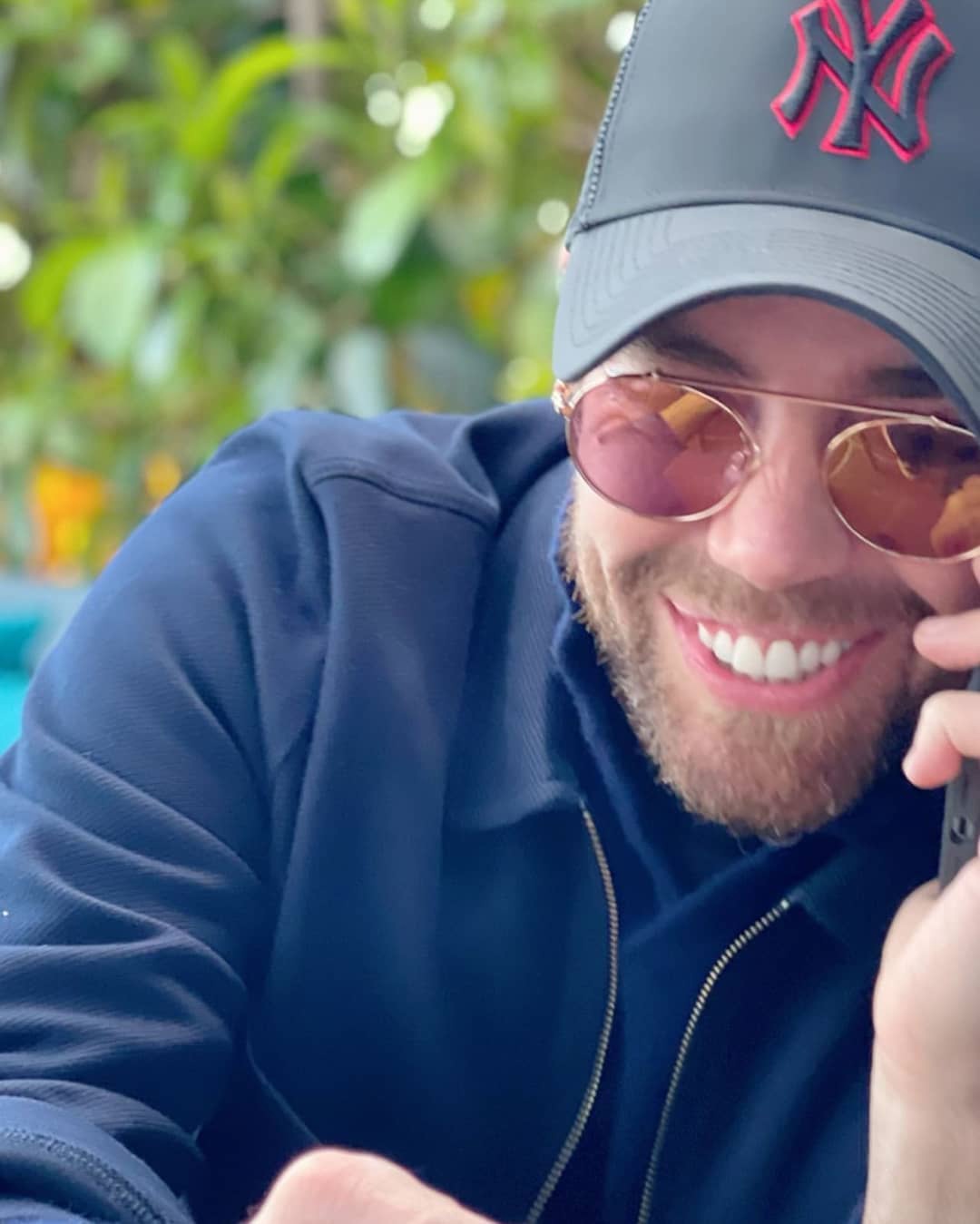 According to Posta, Melisa Dongel, who almost fell victim to an agressive neighbor, decided that she had better take some self-defense lessons and took up kickboxing under the guidance of an experienced athlete Serdar Beyhatun. 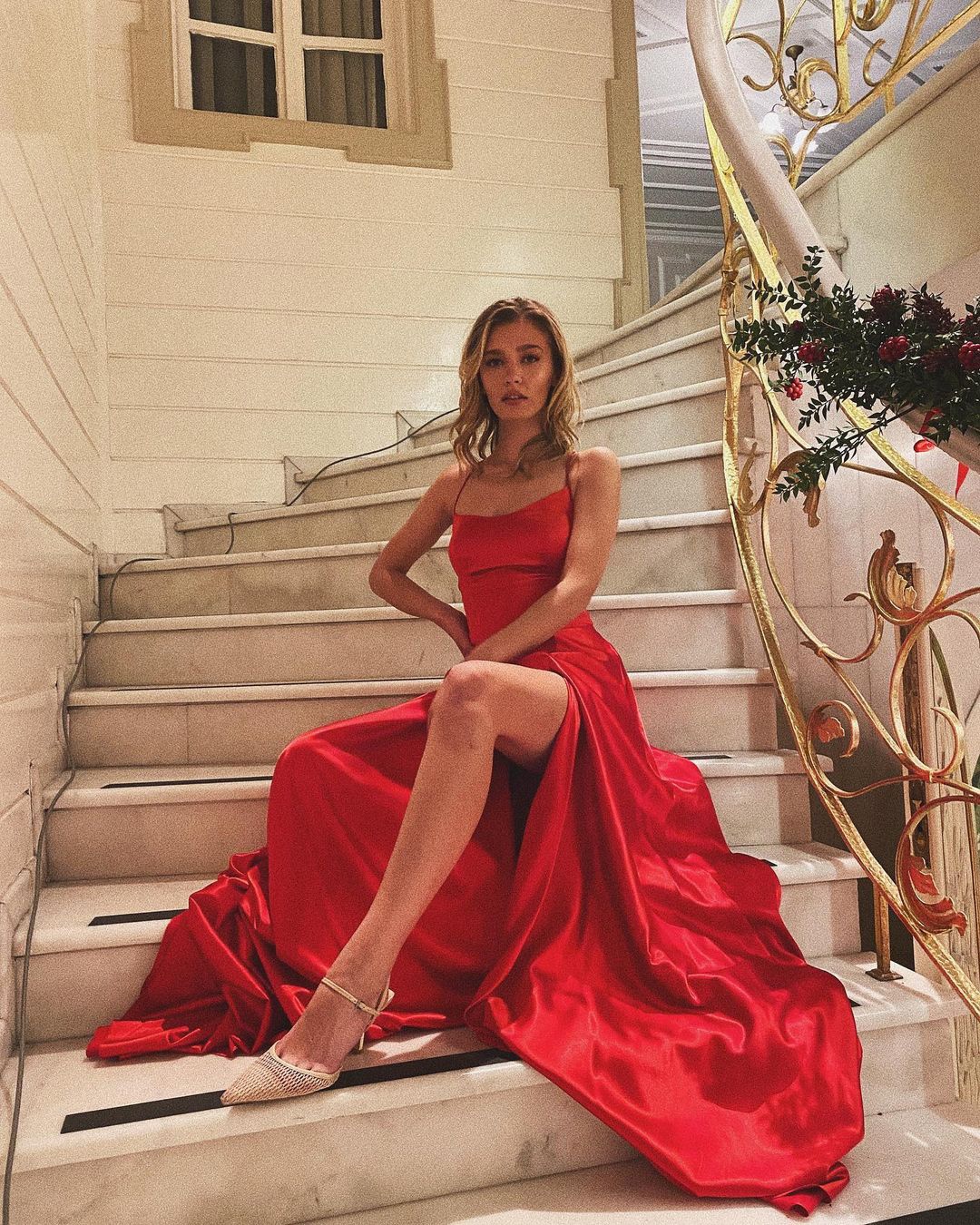 Büşra Develi, who was a guest of the program of Ibrahim Selim, admitted that people always expect special elegance and aristocracy from her. However, the shell does not always match the content. A real tomboy lives inside her 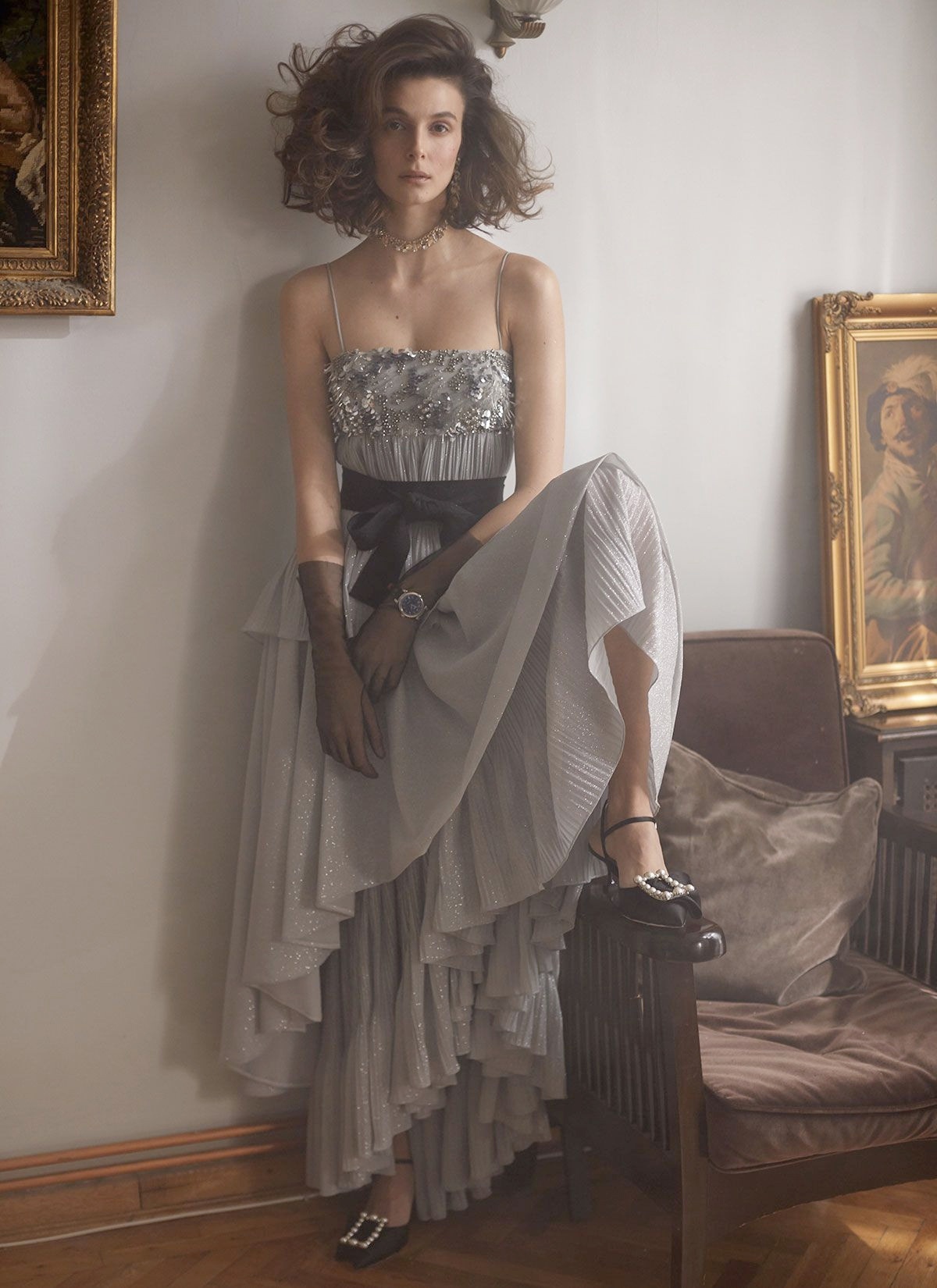 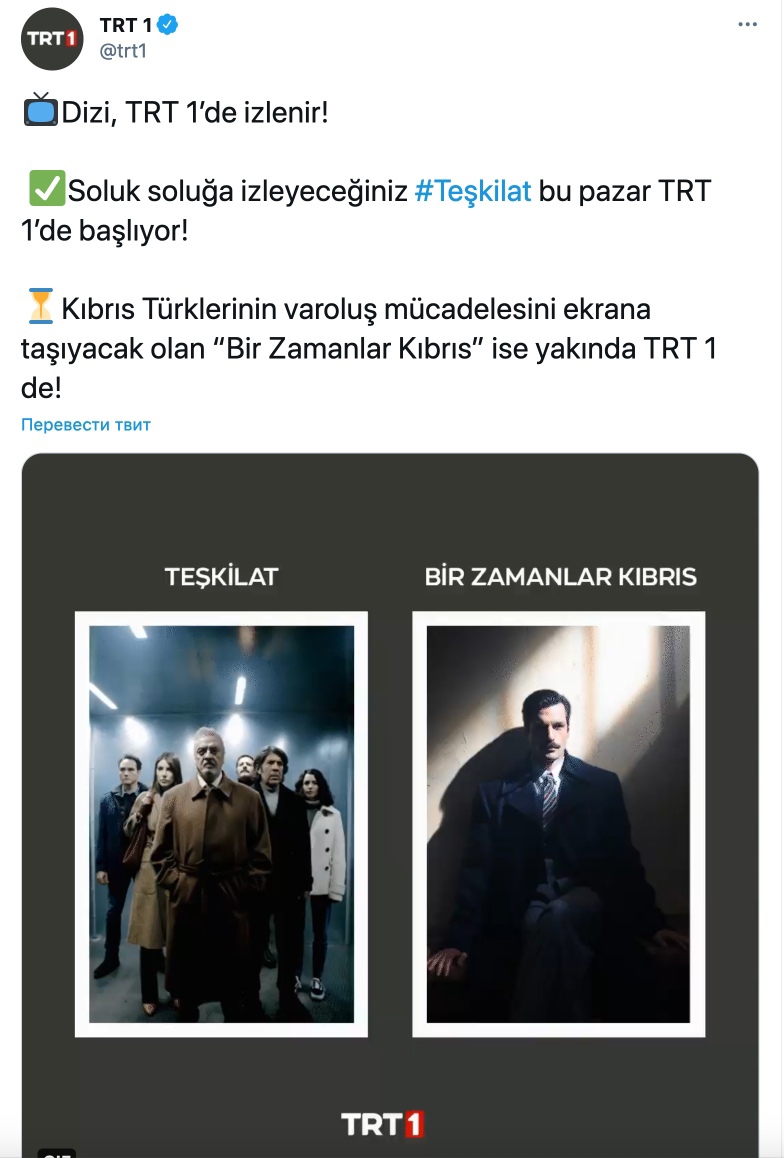 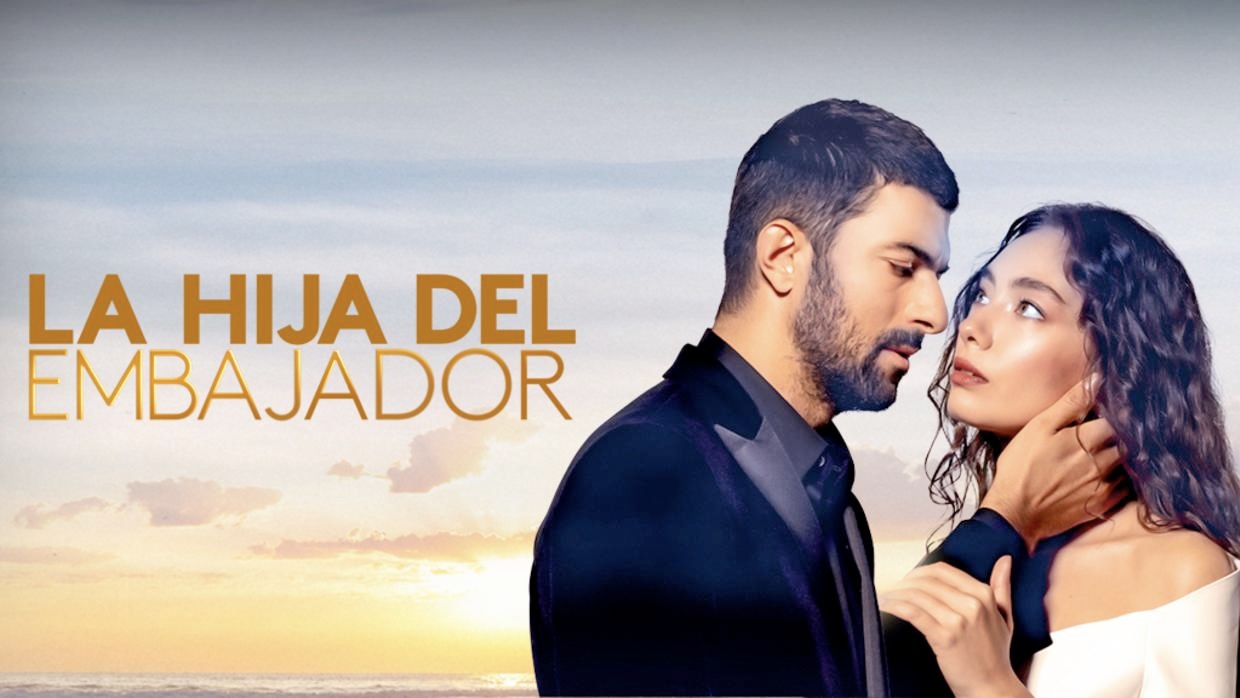 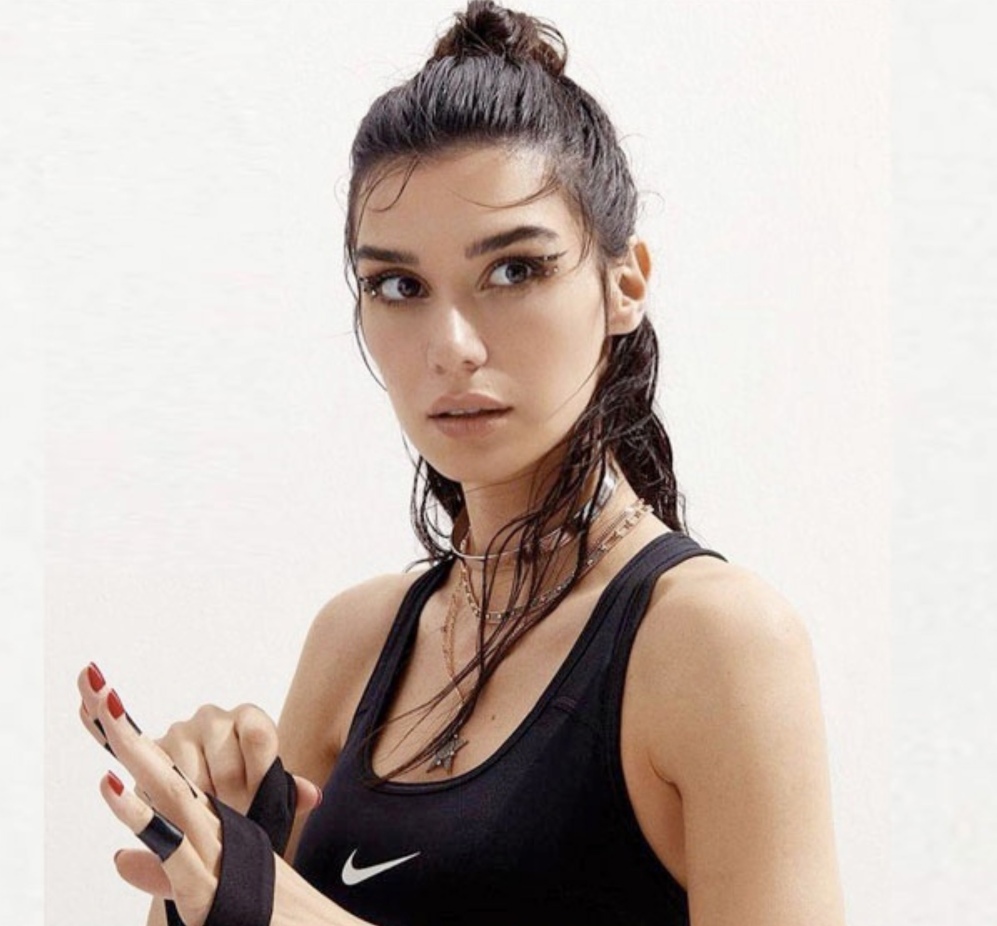 Yesterday Amazon Prime presented its first preview of the Coming 2 America movie to the Turkish press. Thus, the platform made it clear that Turkish viewers are part of their business plan. Just in time, as Netflix raised subscription prices in Turkey yesterday, prompting many users to turn their attention to the competition. Blu TV’s CEO didn’t even hesitate to giggle at a competitor’s price hike 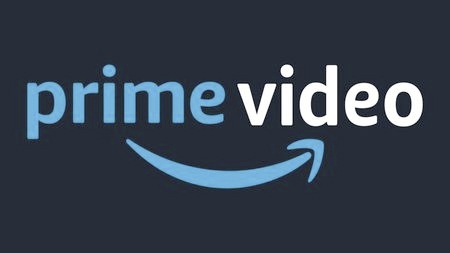 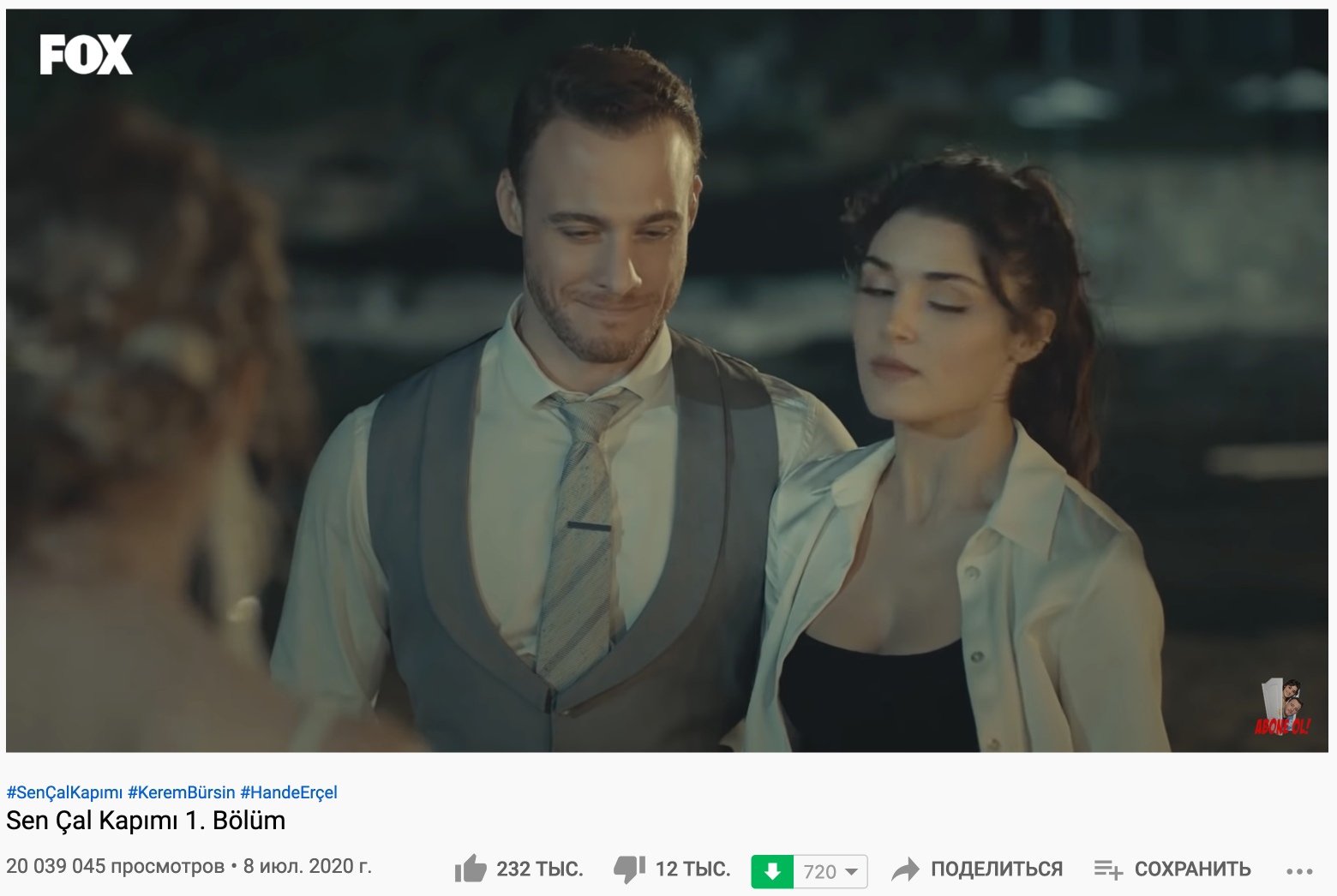 Berker Guven and Hazar Ergüçlü. Fans already dream of seeing them on a digital series, in a beautiful love story. 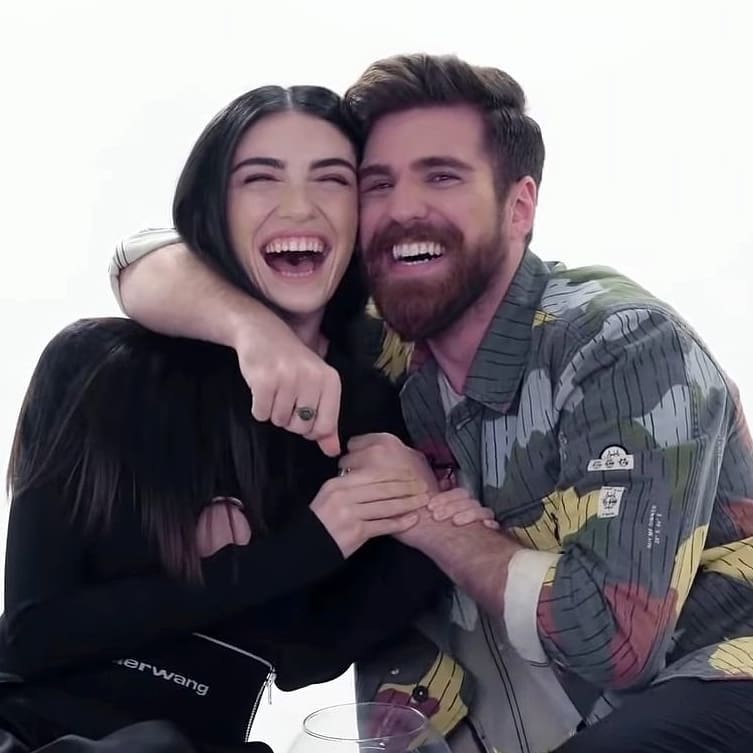 According to some bloggers, the management of the ATV channel insists on continuing the series Bitter Lands / Bir Zamanlar Çukurova

Neslihan Atagül for the March issue of L’Officiel magazine. 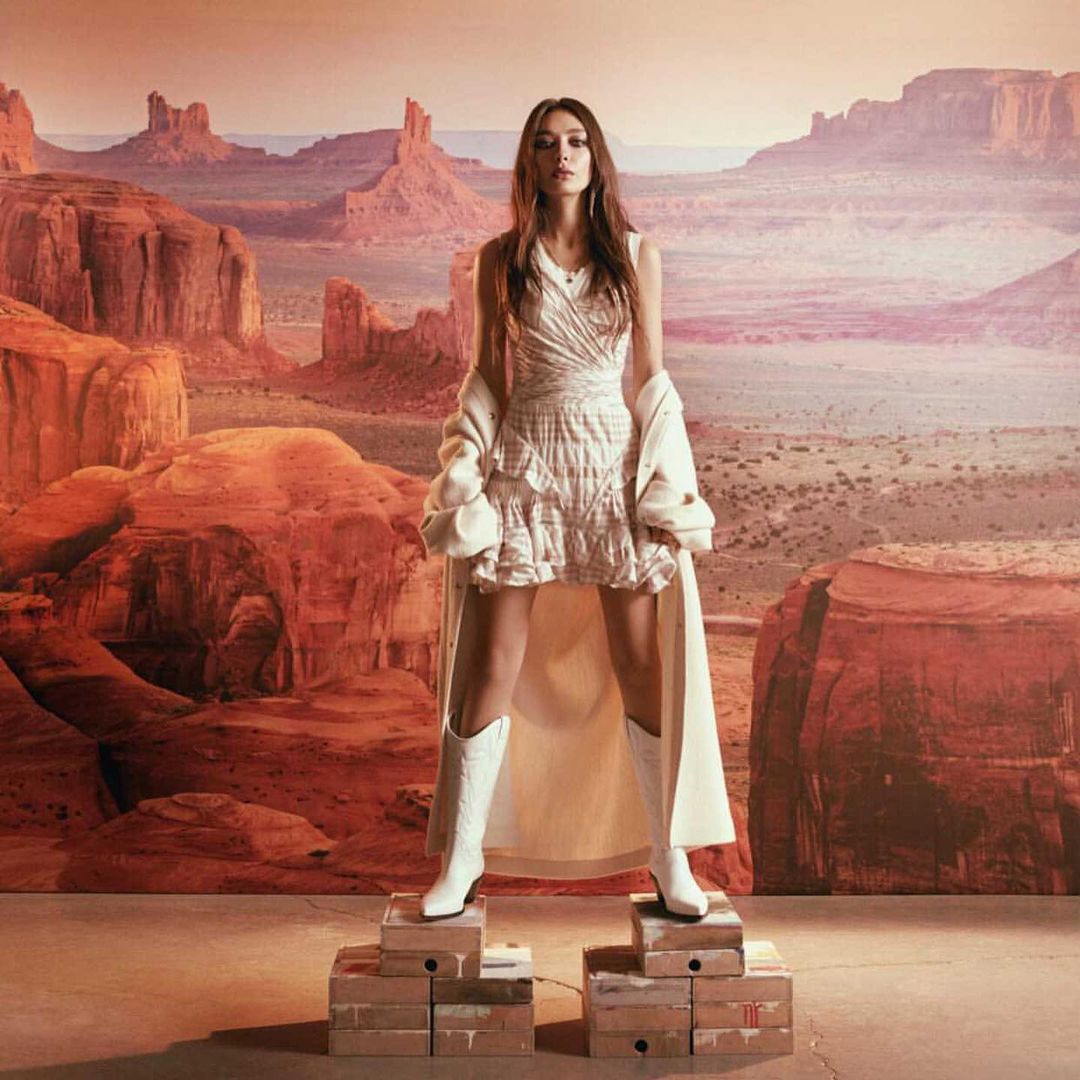 Anil Tetik posted a photo with the commander of the 8th corps, Lieutenant General Osman Erbas, who tragically died yesterday in a helicopter crash, expressing his grief over the incident. Many Turkish stars offer condolences for the deaths of officers and soldiers in this plane crash 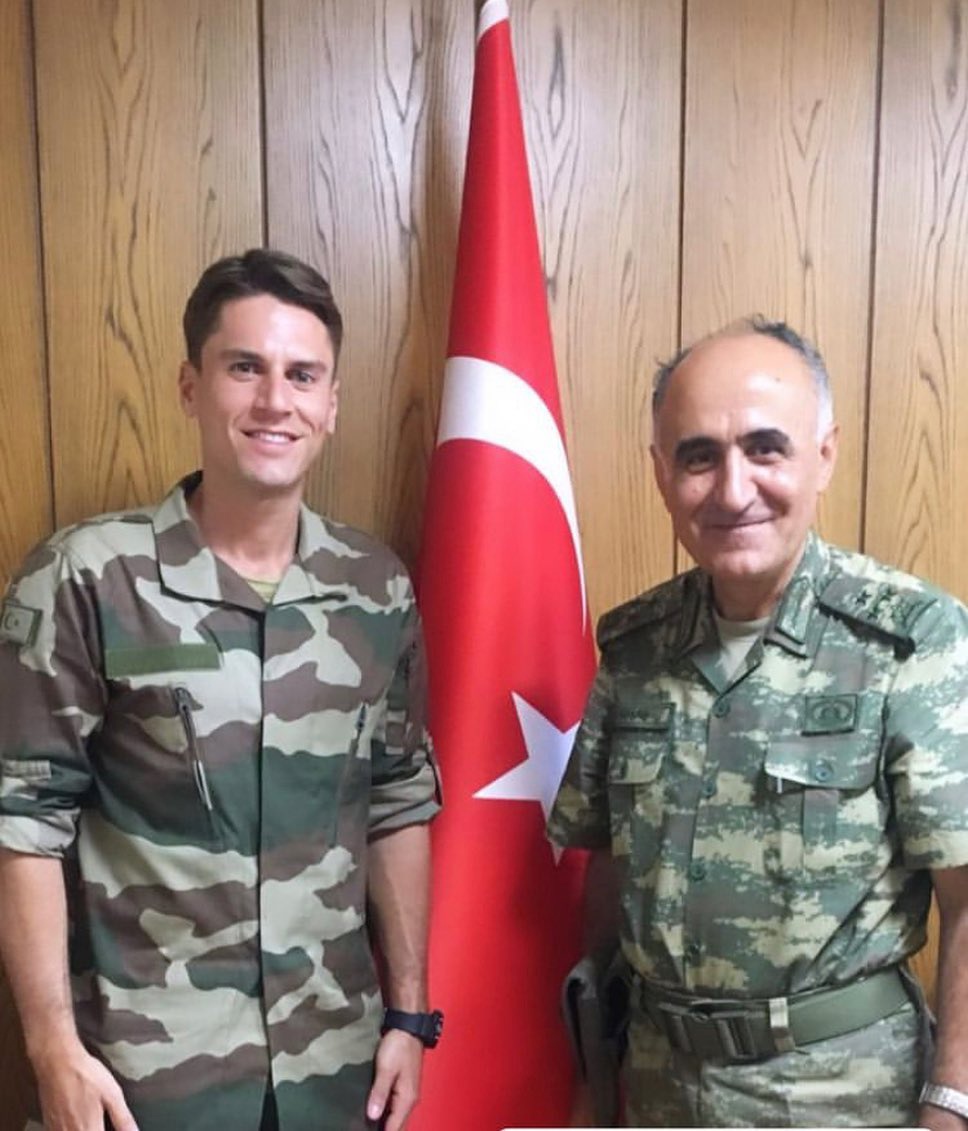