STAR TV is in a dangerous position 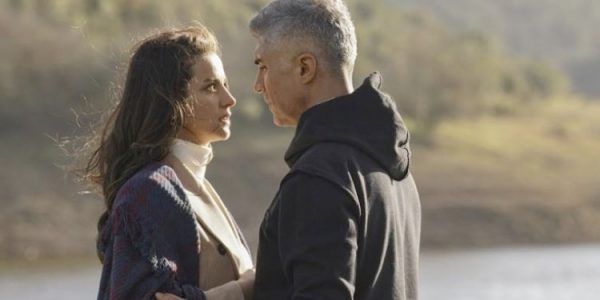 Turkish media report that in the past two seasons, STAR TV has made a number of wrong strategic decisions that cost it dearly. The channel’s TV shows do not find an audience.

However, the biggest problem is the fussiness of the management, which easily rearranges projects on the broadcasting grid and cancels them at low ratings. Viewers began to view the channel with suspicion, suggesting that it is not worth starting watching if there is a chance that the show will be dropped halfway. The changed behavior of the audience, which prefers stability, forces the TV channels to reconsider their previous decisions. Now you have to keep the audience, no matter how small it is.