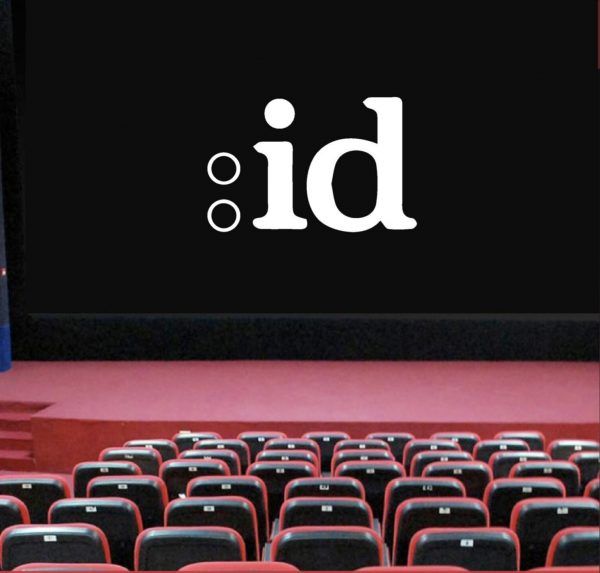 According to Sinemaport, Turkish managers, who have been feeding on Turkish filmmaking for years, stabbed the film producers in the back. The latter cannot find actors who would agree to appear in films. The problem is that both the actors and their managers don’t want to work in low-grossing films. The pandemic has almost destroyed cinemas, viewers refuse to visit them, and as a result, no one wants to work in flops.

Aise Barim was the first to voice her decision not to give leading actors to film producers. The clients of her agency ID İletişim are such superstars as Demet Ozdemir, Hande Erçel, Ezgi Mola, Fahriye Evcen, Hande Dogandemir, İbrahim Çelikkol, and many others. Other stellar managers followed.

Producers are frantically trying to find actors to work with, but acting agencies have already refocused on digital platforms that are growing rapidly. The film industry is unlikely to overcome this crisis. It seems that the “kill shot” was made not by the pandemic, but by its own colleagues.