Kubilay Aka and Bensu Soral in the series Glass Ceilings / Camtavanlar 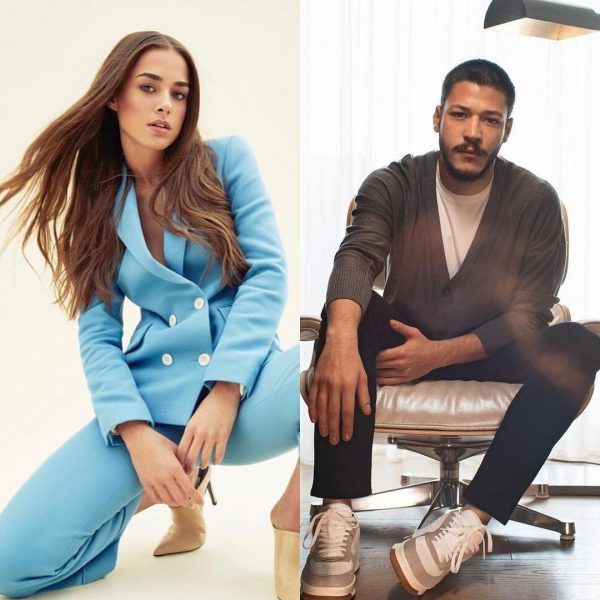 Kubilay Aka and Bensu Soral in the series Glass Ceilings / Camtavanlar

Summer Turkish TV series have traditionally attracted foreign viewers, who often prefer romantic stories. Many interesting star duets await us this summer, the first of which is already known. Who became Kubilay Aka’s co-star in one of the most anticipated summer project of this year?

According to Birsen Altuntas, Kubilay Aka will say goodbye to the series The Pit / Çukur in episode 123. His character Celasun will be killed. However, fans will meet again with the actor in the OJO Pictures series Glass Ceilings / Camtavanlar. Scriptwriter Meriç Acemi is well known to the audience for the TV series Love for Rent, Stiletto Vendetta, The Daydreamer, Love 101. The director is Fehmi Ozturk.

The story focuses on the rights of women who face inequalities of opportunity in social and business life. This is a story about the obstacles that come their way just because they are women. Kubilay will play the restaurant chain owner Cem (name may change), who will compete with Leyla. However, they subsequently fall in love with each other. The main female role in the series will be played by Bensu Soral, who rejected work offers for a very long time. She really liked the story and accepted the offer of the producer Kerem Çatay, with whom she had already worked together in the series Insider / Içerde.

A solid production company, an excellent screenwriter, a talented director and young but already famous actors promise that we have a potential hit of this summer. We will know very soon whether our hopes will come true.