Yağmur Ün appears before a judge 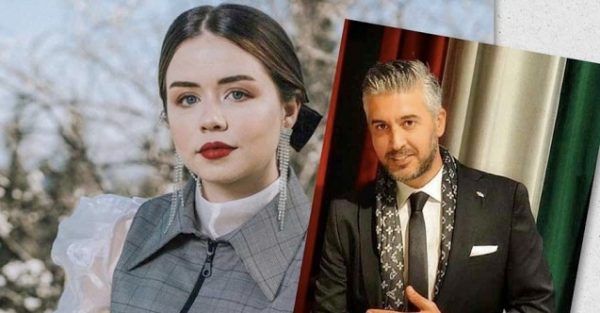 Yağmur Ün appeared before a judge on charges of insulting her colleague Gohan Celik on the set of the film Randıman two years ago. The victim said that if the actress donates 50 thousand Turkish lira to the fund to help the families of martyrs, he will withdraw his application. However, Yağmur categorically rejected this proposal, stating that she was innocent and was not going to admit her guilt, demanding an acquittal. Hearing postponed until June 1.