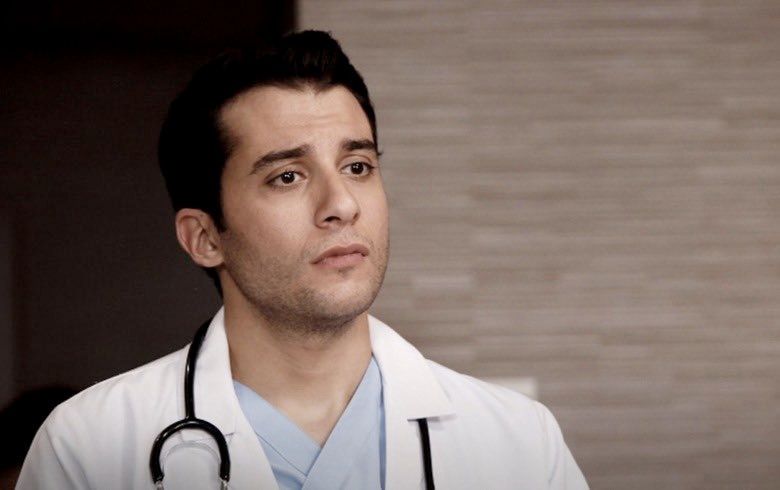 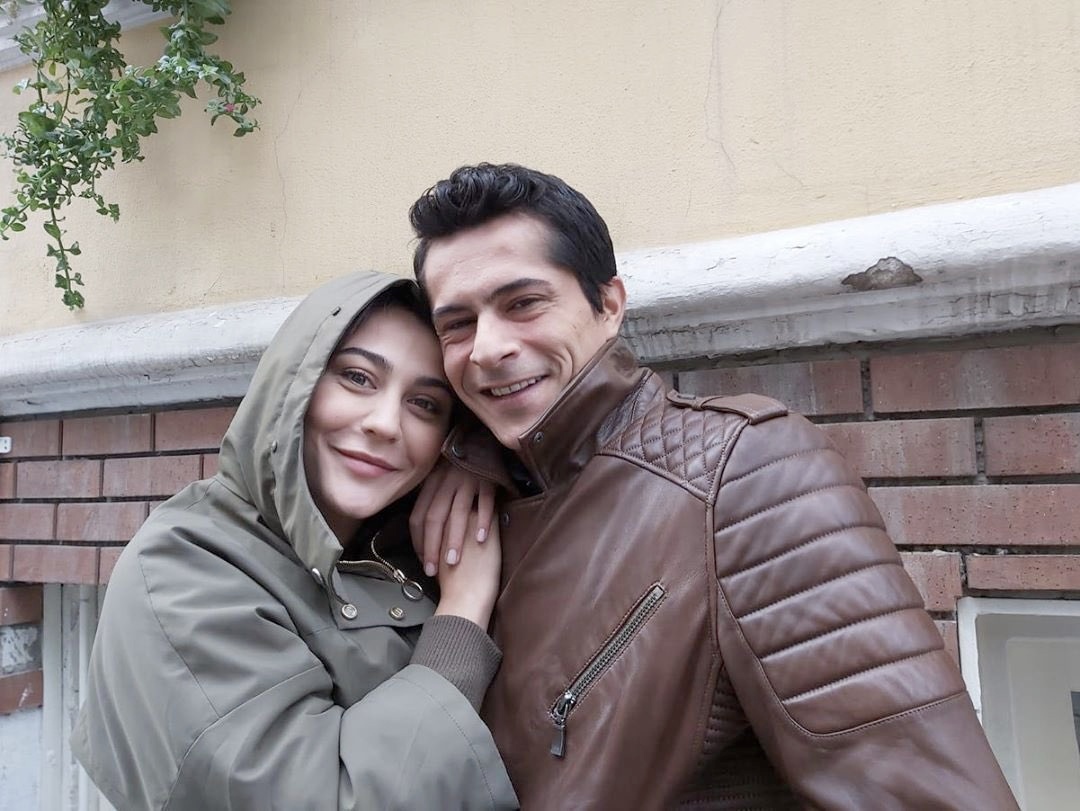 İbrahim Çelikkol officially joins the series Netflix Flight of the Bird / Kuş Uçuşu, which is filmed by Ay Yapim. Also starring Birce Akalay and Miray Daner. The series will tell about the collision of different generations. The director is Deniz Yorulmazer 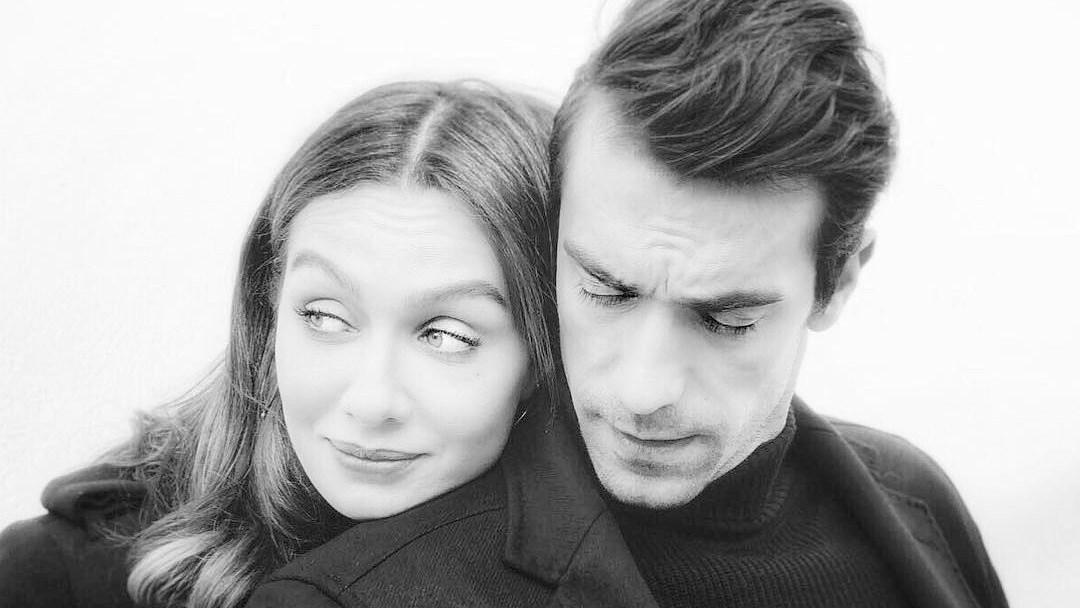 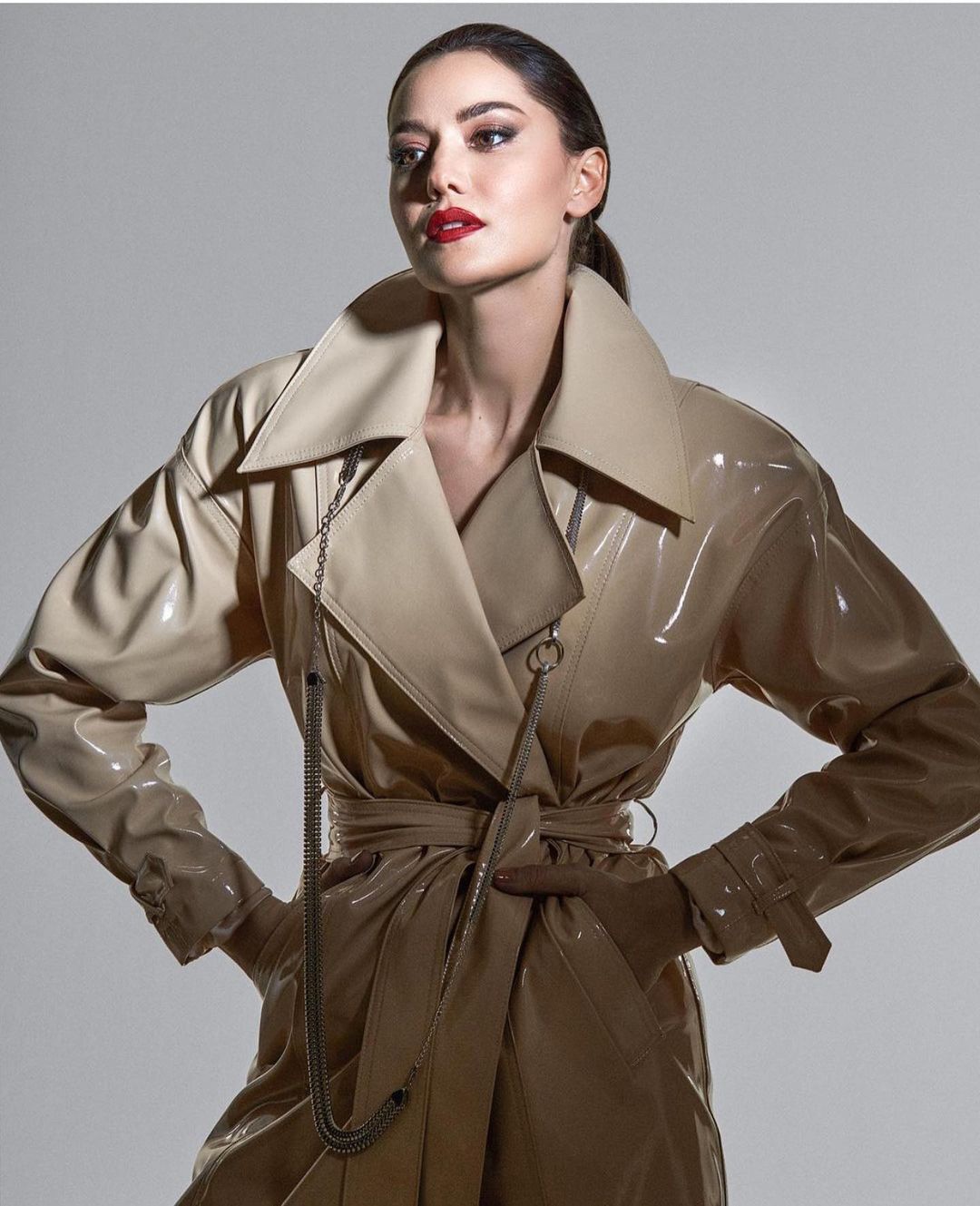 According to Birsen Altuntas, Esra Bilgiç has signed an advertising contract with the world’s largest intimate feminine hygiene company Molped. Advertising featuring the actress will be shown in Pakistan and Algeria 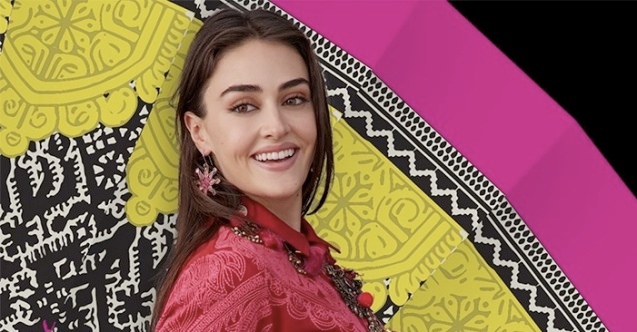 According to Birsen Altuntash, Gokhan Alkan is not going to return to the Forbidden Fruit series, as the actor has other proposals. The return of Talat Bulut is also unlikely given that his character has died. However, Medyapim’s company promised fans the return of one of their favorite characters. May be Baris Kiliç left? 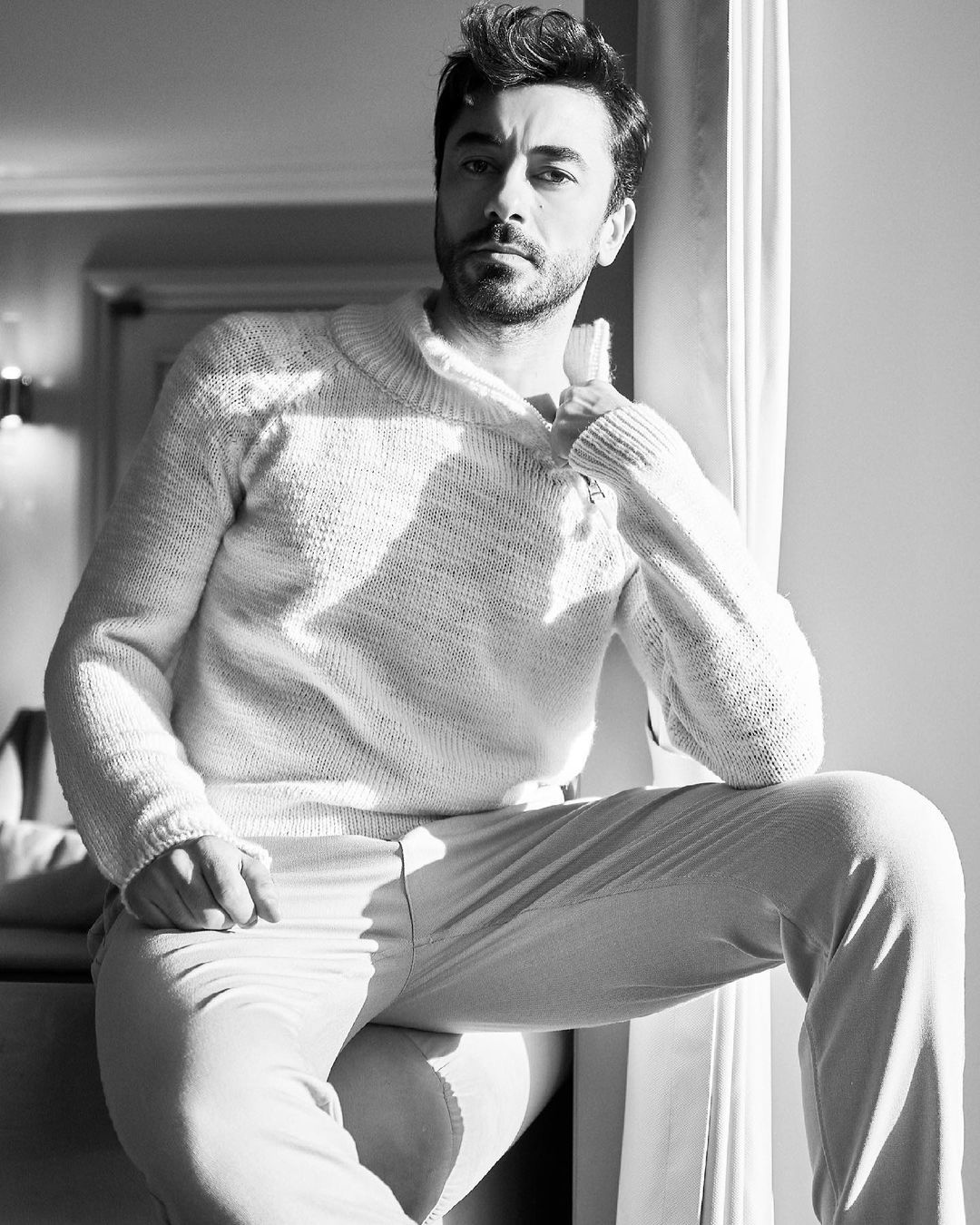 The couple Kıvanç Tatlıtuğ and Başak Dizer Tatlıtuğ appealed to the court with a demand to extend the ban for Sinan Altintas, who for two years persecuted them with threats. Recall that the court previously made a decision to prohibit the accused from approaching Tatlıtuğs, but this time the request was rejected on the grounds that no new evidences appeared in the case. 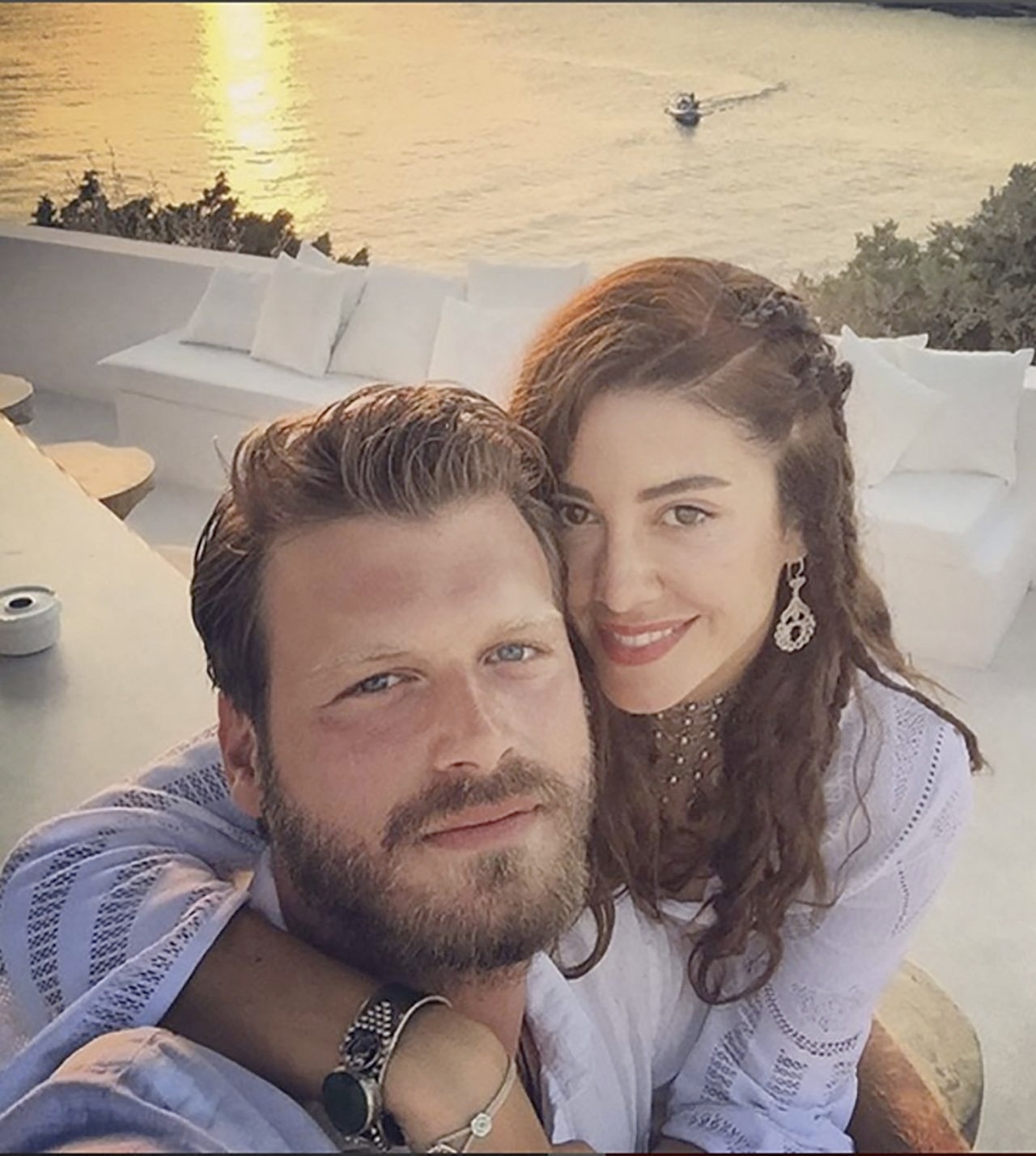 Without any surprises, the distribution of the series Maraşlı will be handled by the distribution company Inter Medya, with which Timur Savci always cooperates. This means that the producer has retained the rights to the series, which will be called The Trusted outside of Turkey, and he is interested in supporting the project. 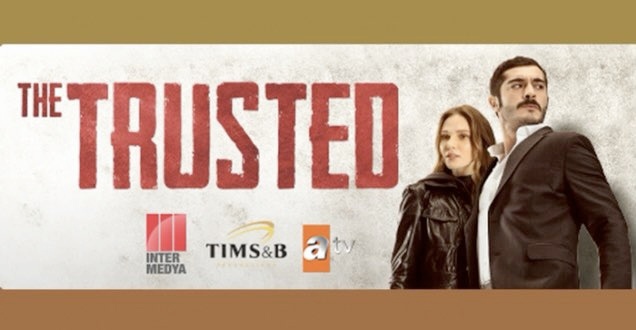 Acun Ilicali continues to promote his digital platform Exxen. To attract subscribers, he posted the first episodes of the platform’s series on YouTube. 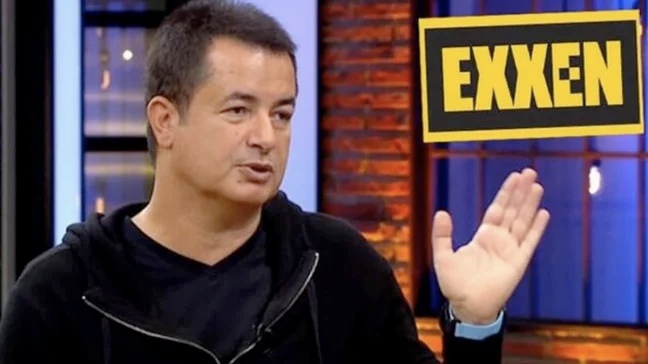 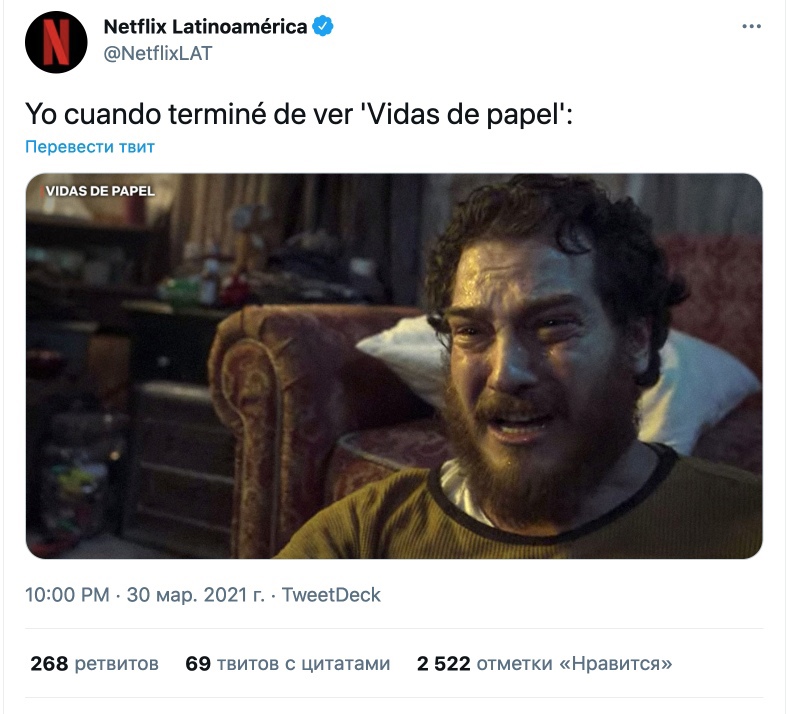 The reading of the script for the new series Choice from Nothing / Yoktan Seçmeli has begun. The series will be available on one of the digital platforms. 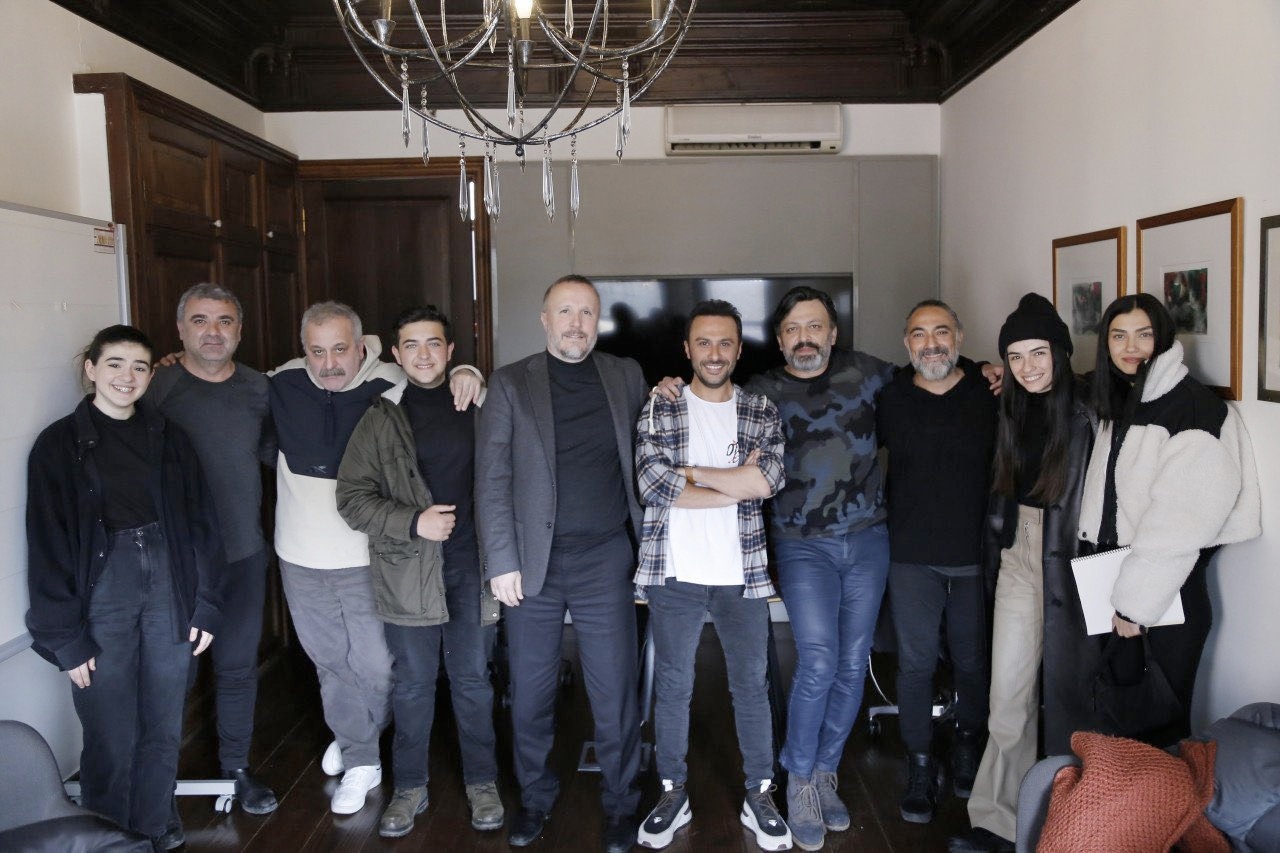 Choice from Nothing / Yoktan Seçmeli

İbrahim Çelikkol, who left the TV series My home My destiny / Doğduğun ev kaderindir, was spotted with his wife Mihre in the İstinyePark shopping center. Recall that the couple has been married for three years and they have a little son, Ali. The actor did not talk to the press, but he posed in front of the paparazzi and went shopping. 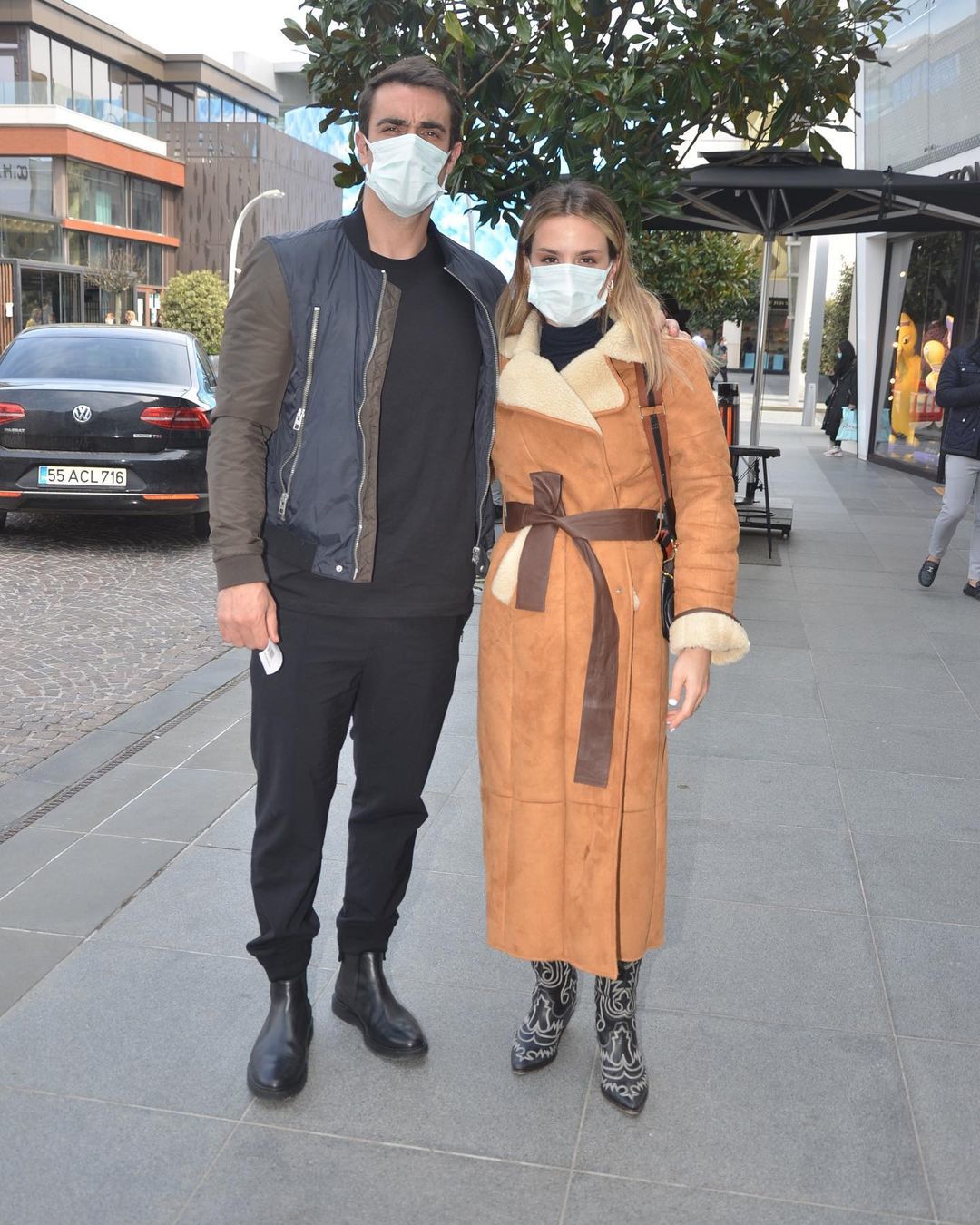 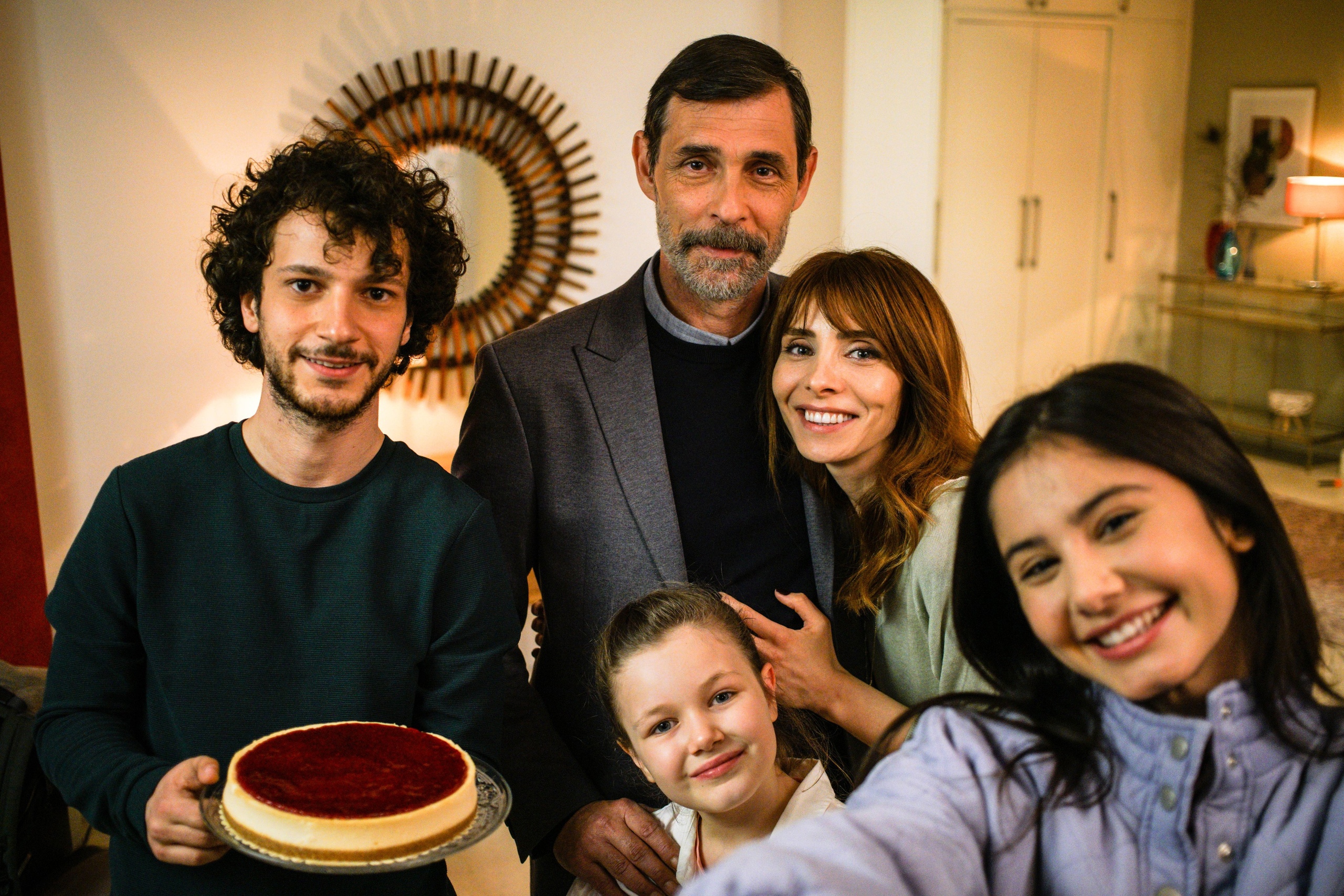 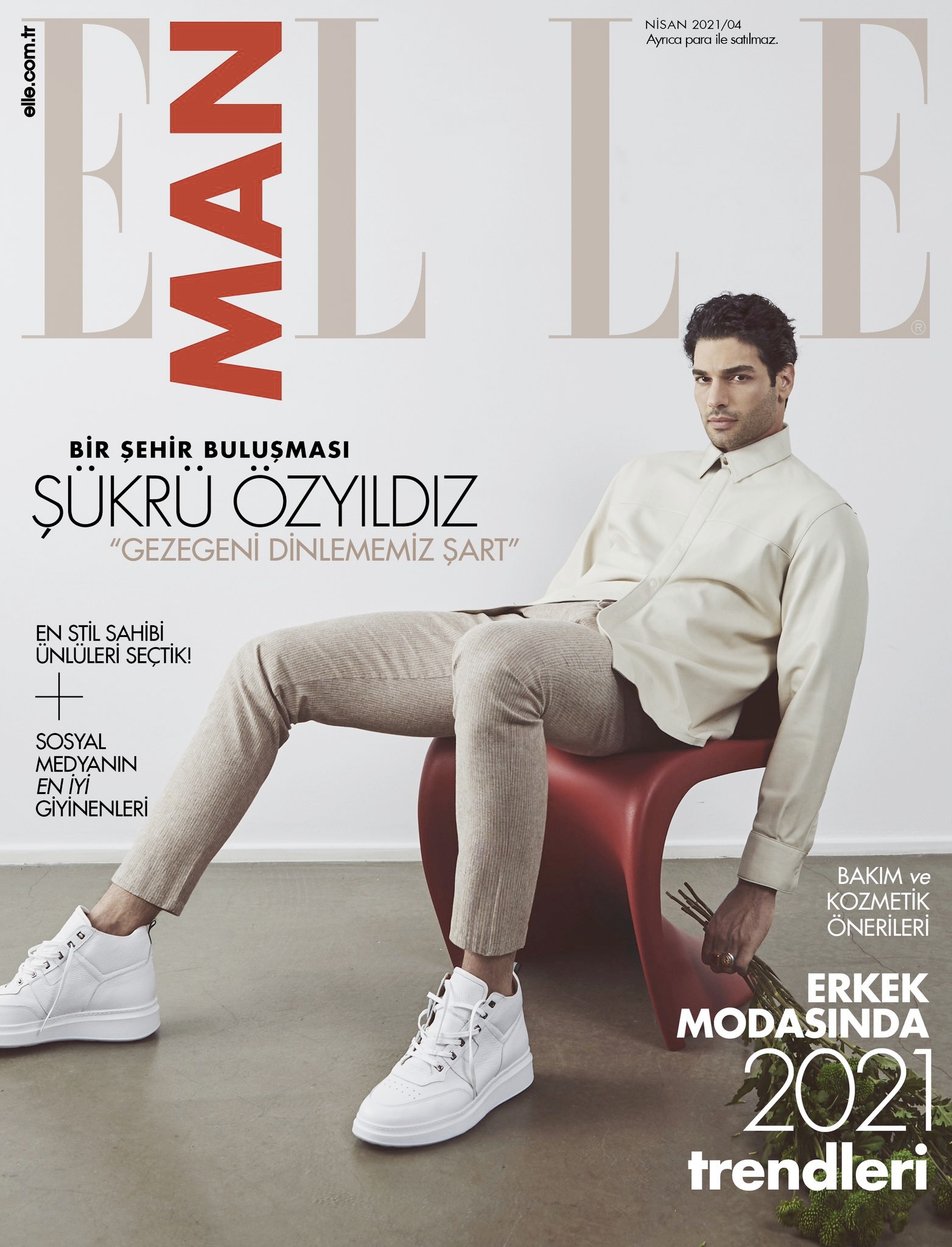 Hazal Kaya confirmed that she was infected with the coronavirus, but the disease is mild, like the flu, and she feels rather well. The actress thanked all fans for the wishes of a speedy recovery. 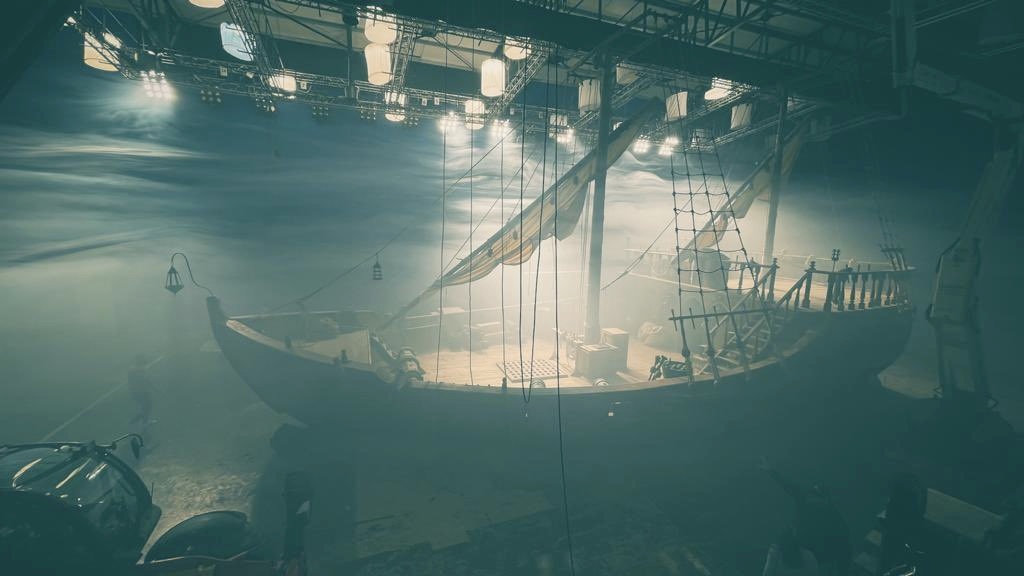 Today is the start of the series Red Truck / Kırmızı Kamyon 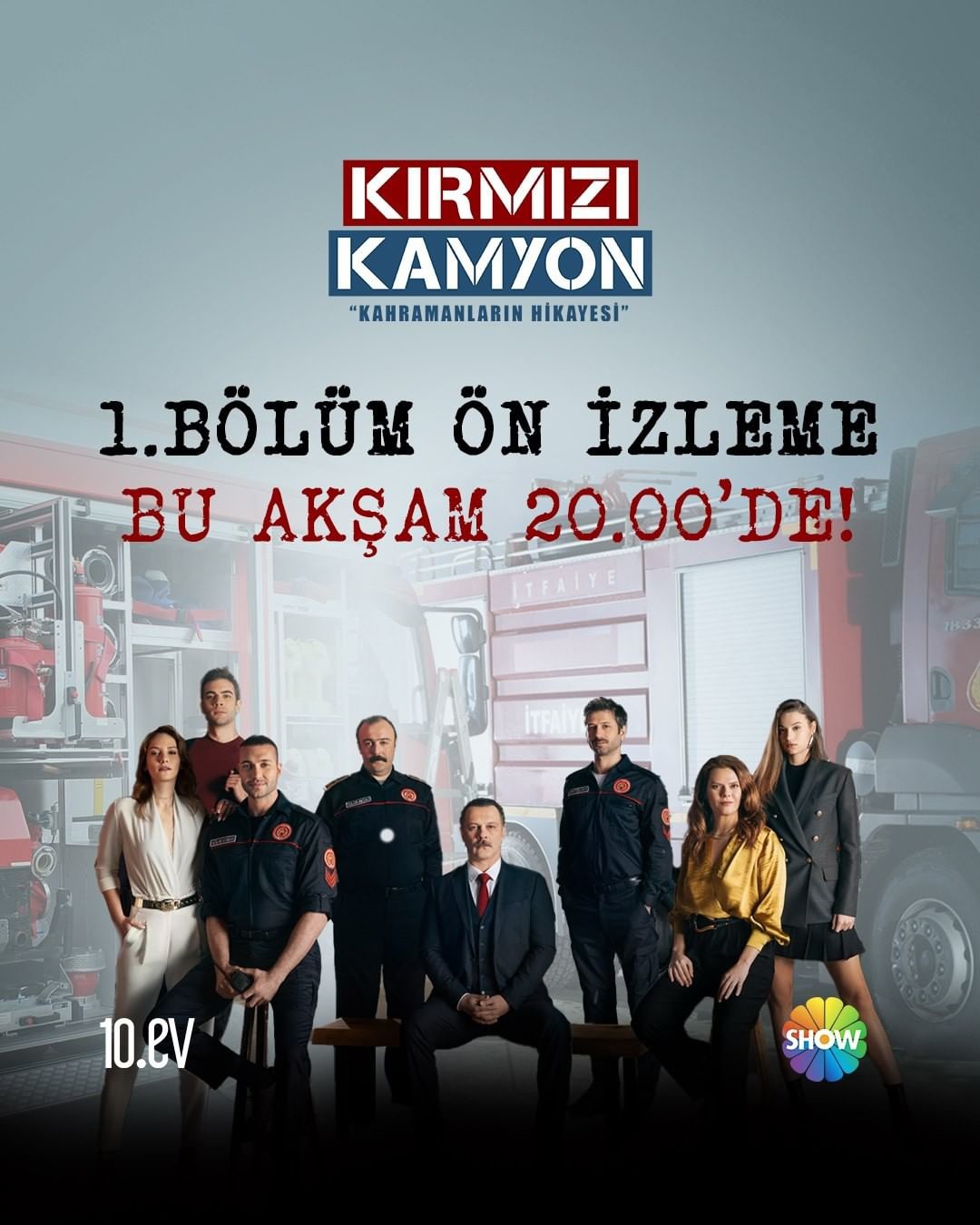 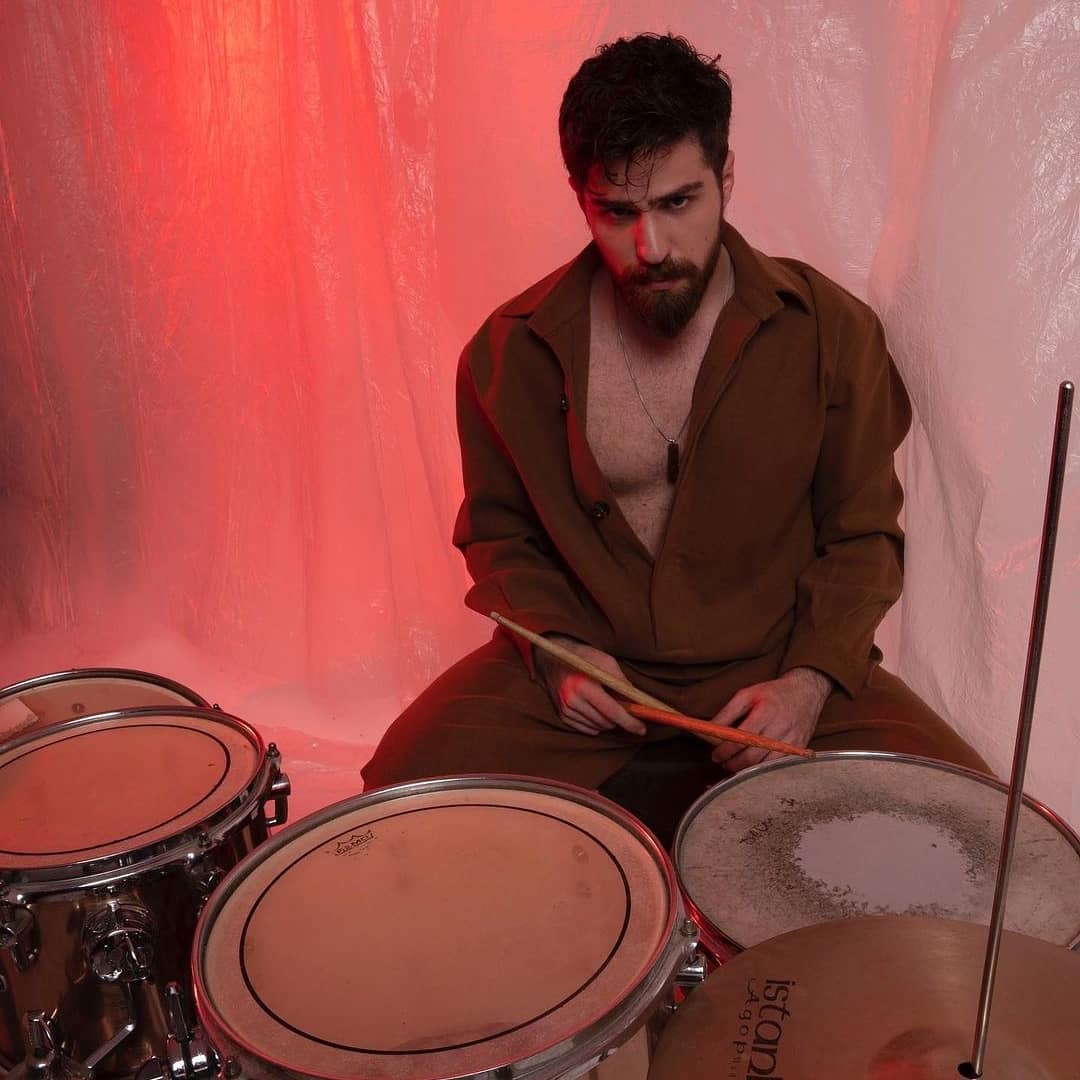 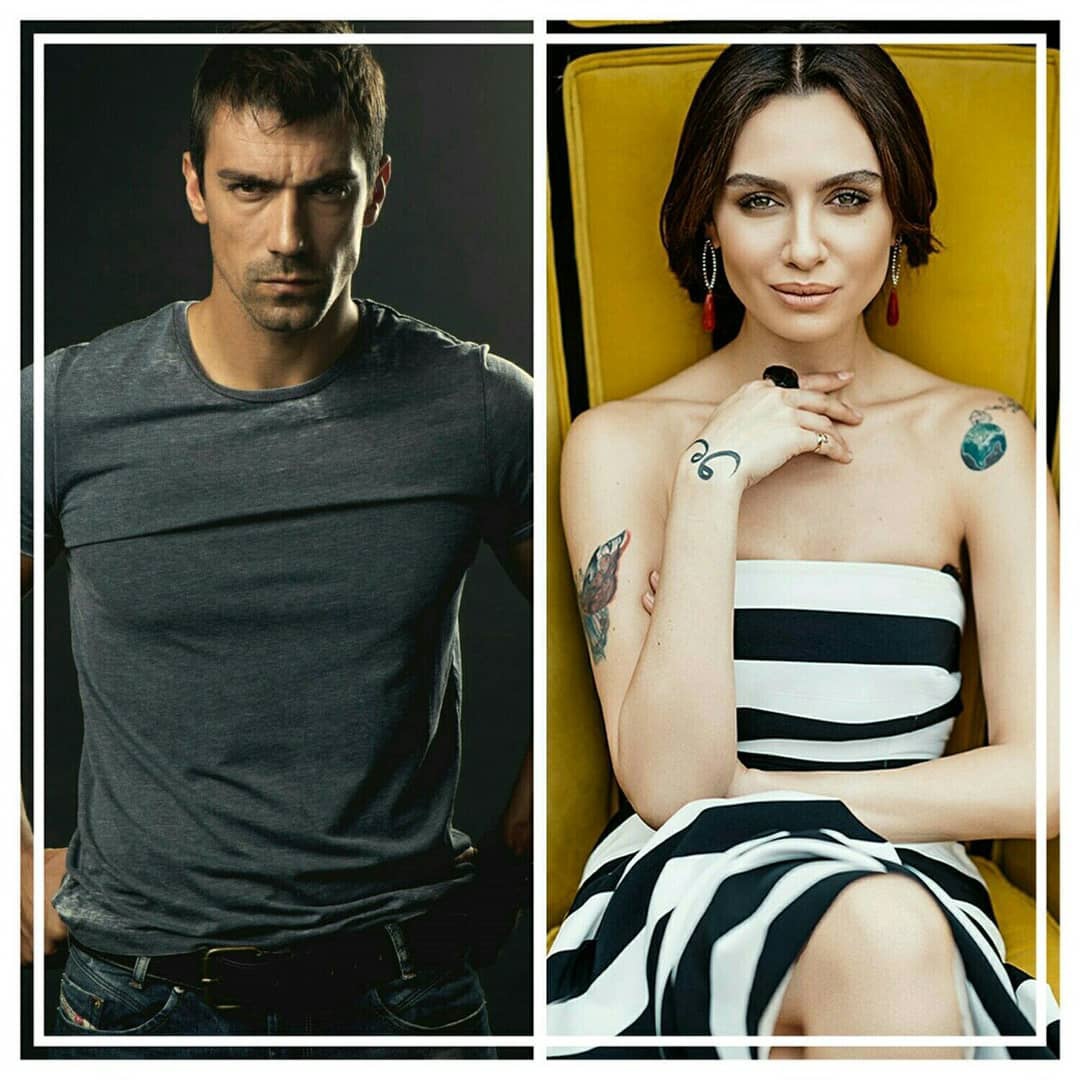 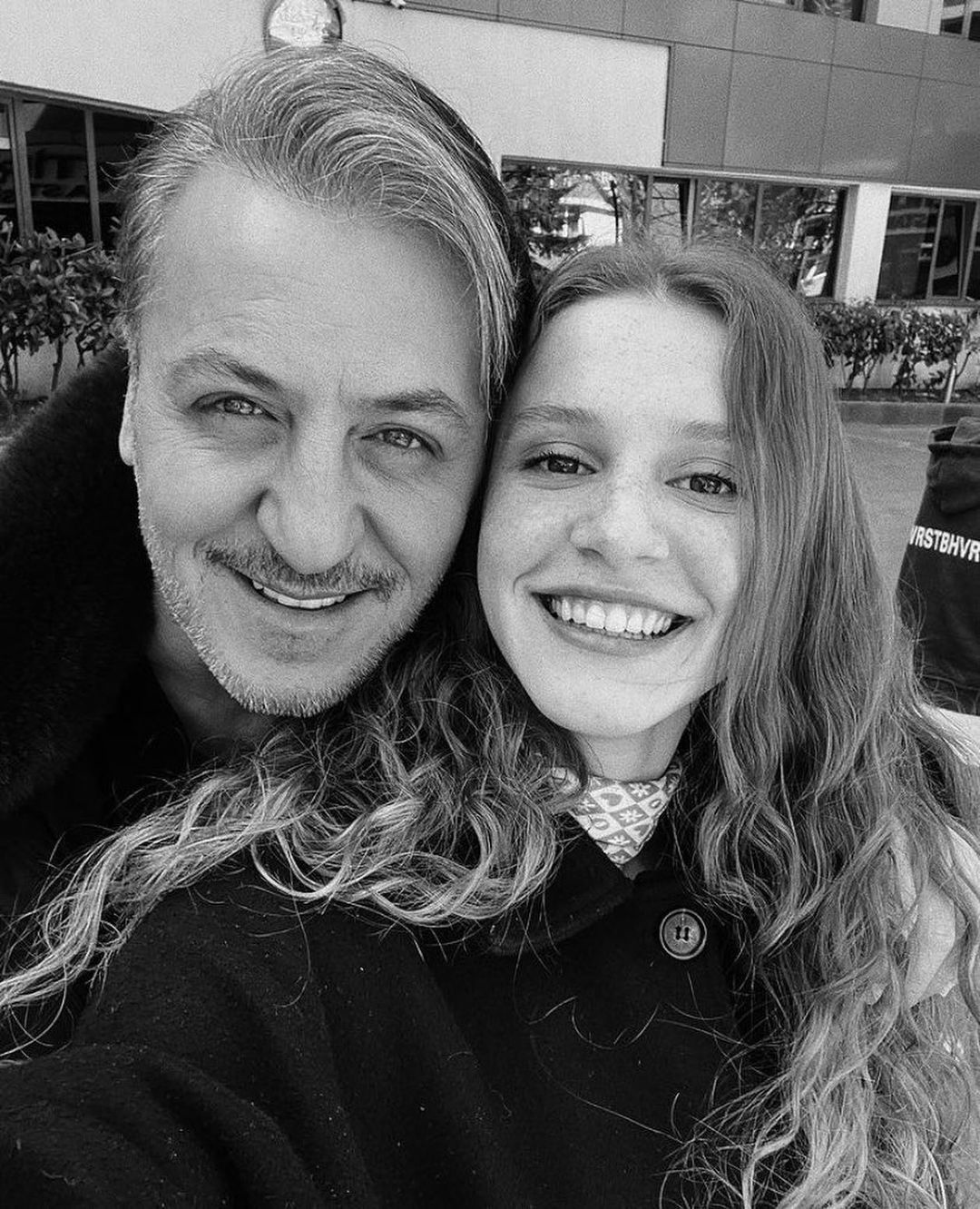 After the director Serdar Gozelekli started following Alp Navruz and Yağmur Tanrısevsin, there were rumors that they had become co-stars in the series Time of Happiness / Baht Zamanı for TV Channel D 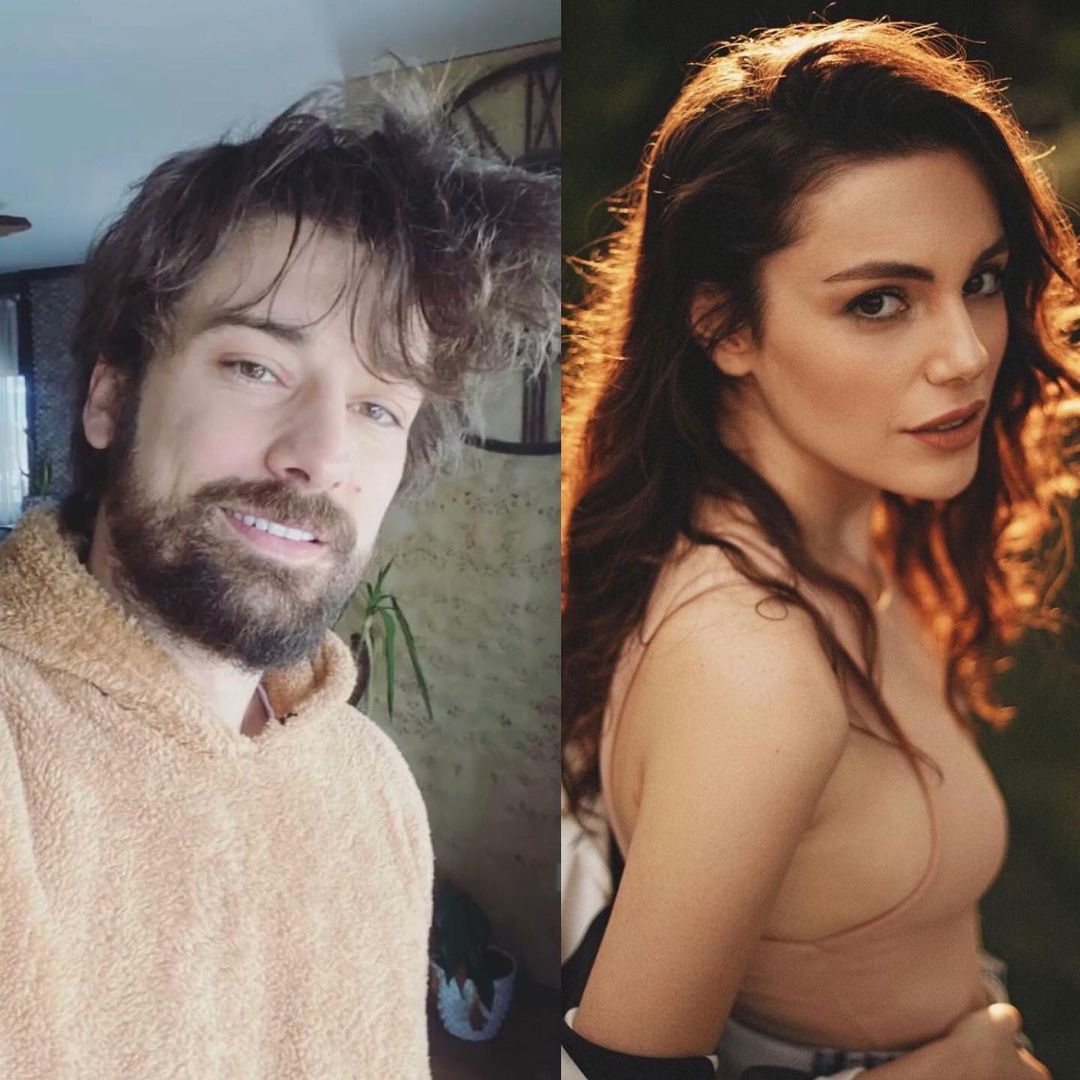 Meryem Uzerli with her daughters 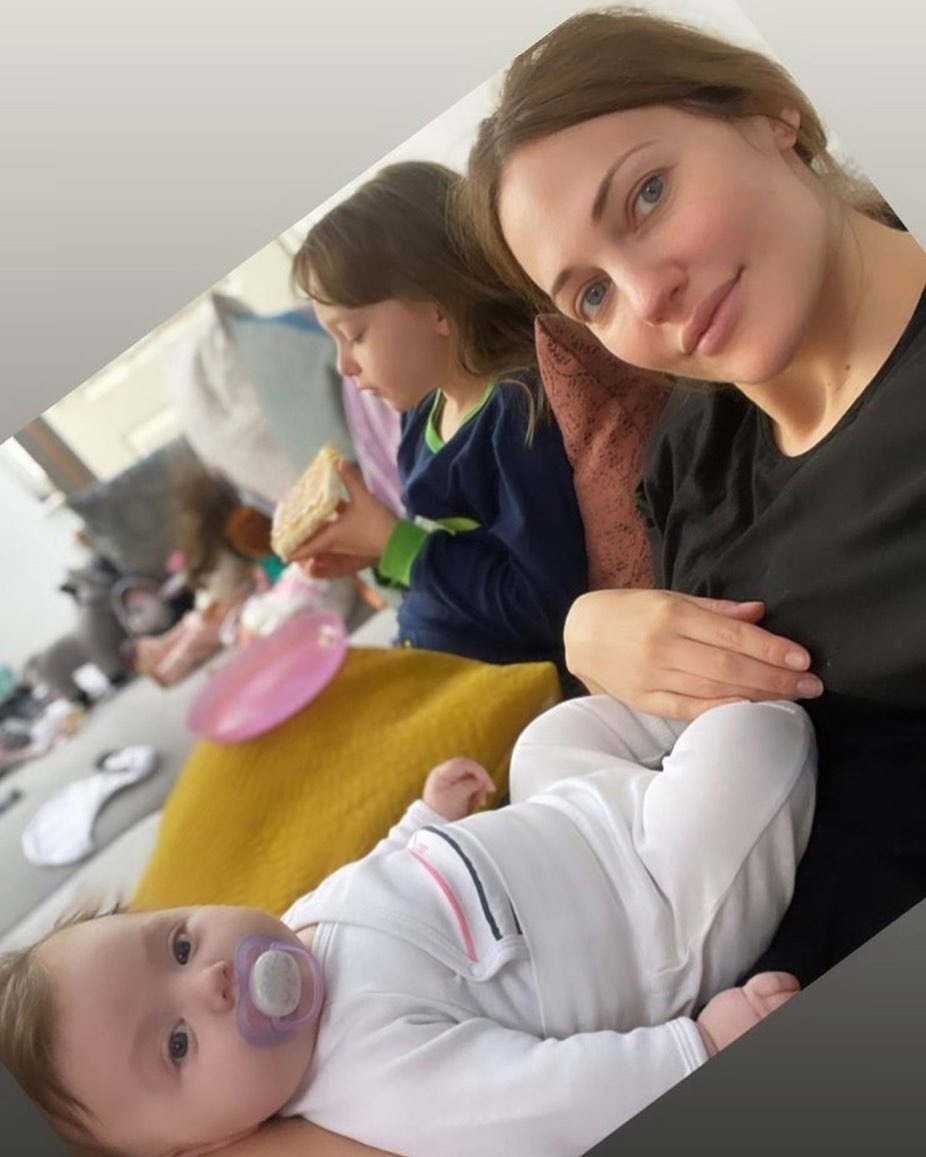 Despite rumors that the filming of the series Warrior has been suspended, work continues. However, it is not yet known when the project will be released. 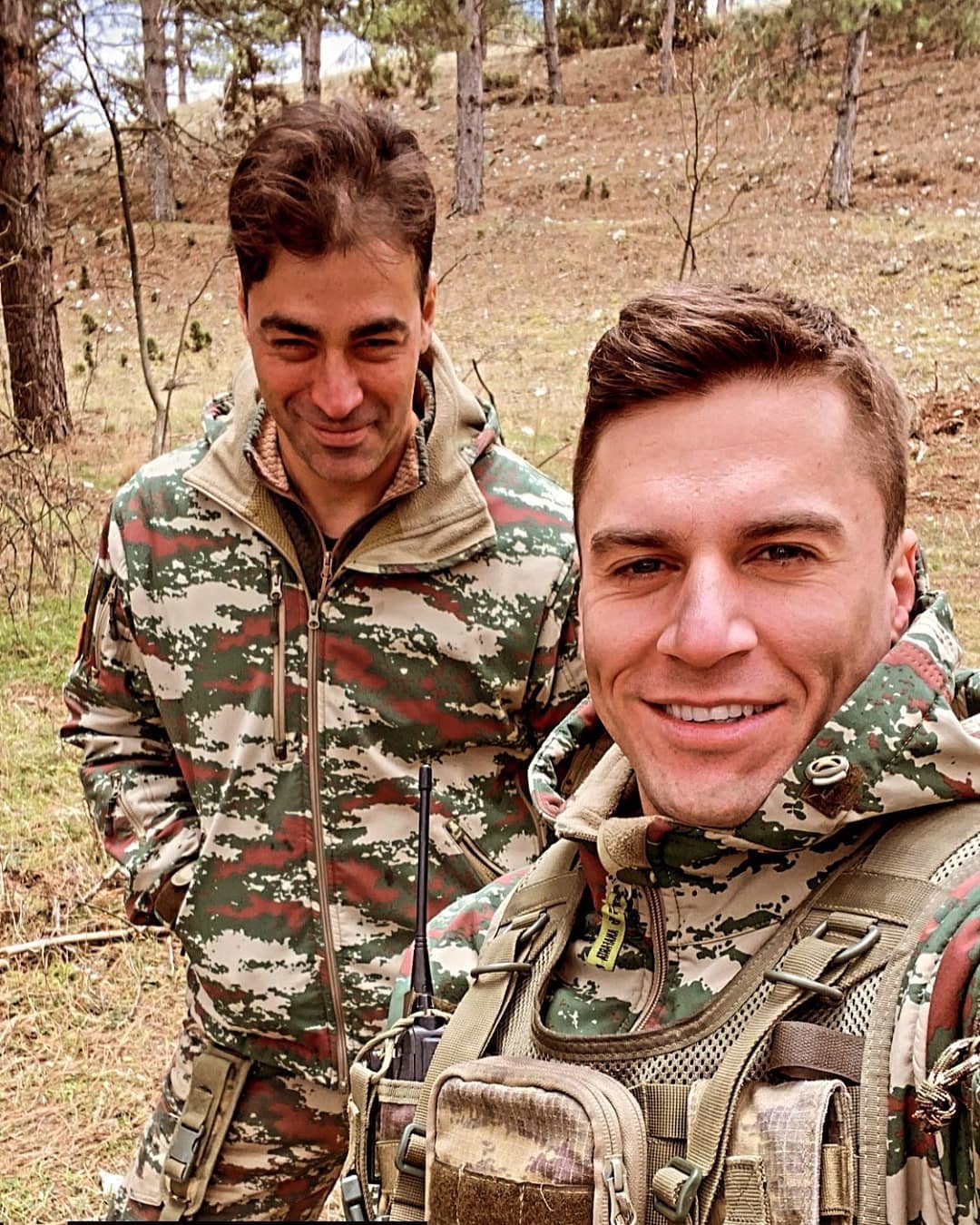 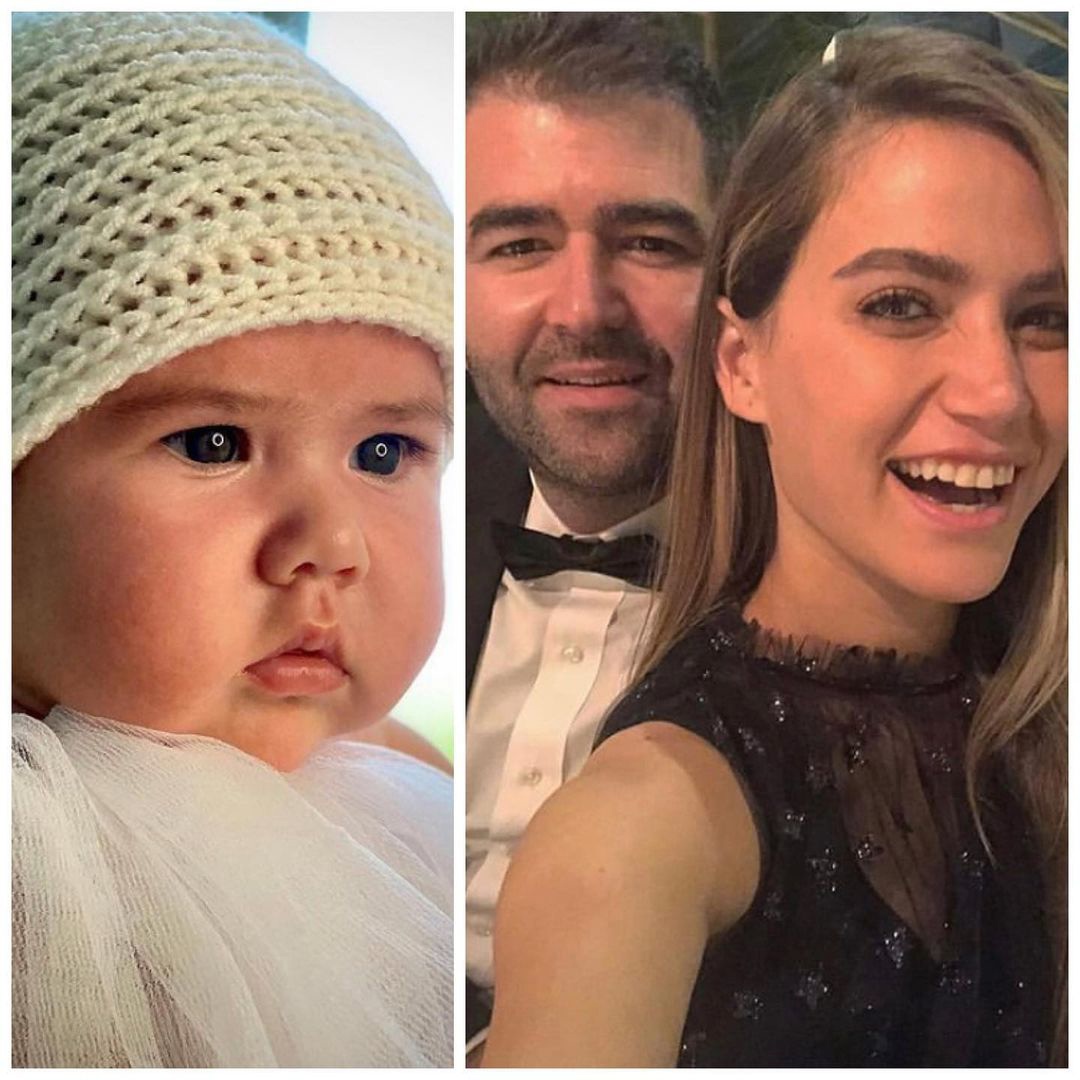 According to Birsen Altuntaş, the script for the series The Baker and the Beauty / Fırıncı Ve Güzel by Süreç Film will be written by Asli Zengin. The director is Barış Yöş 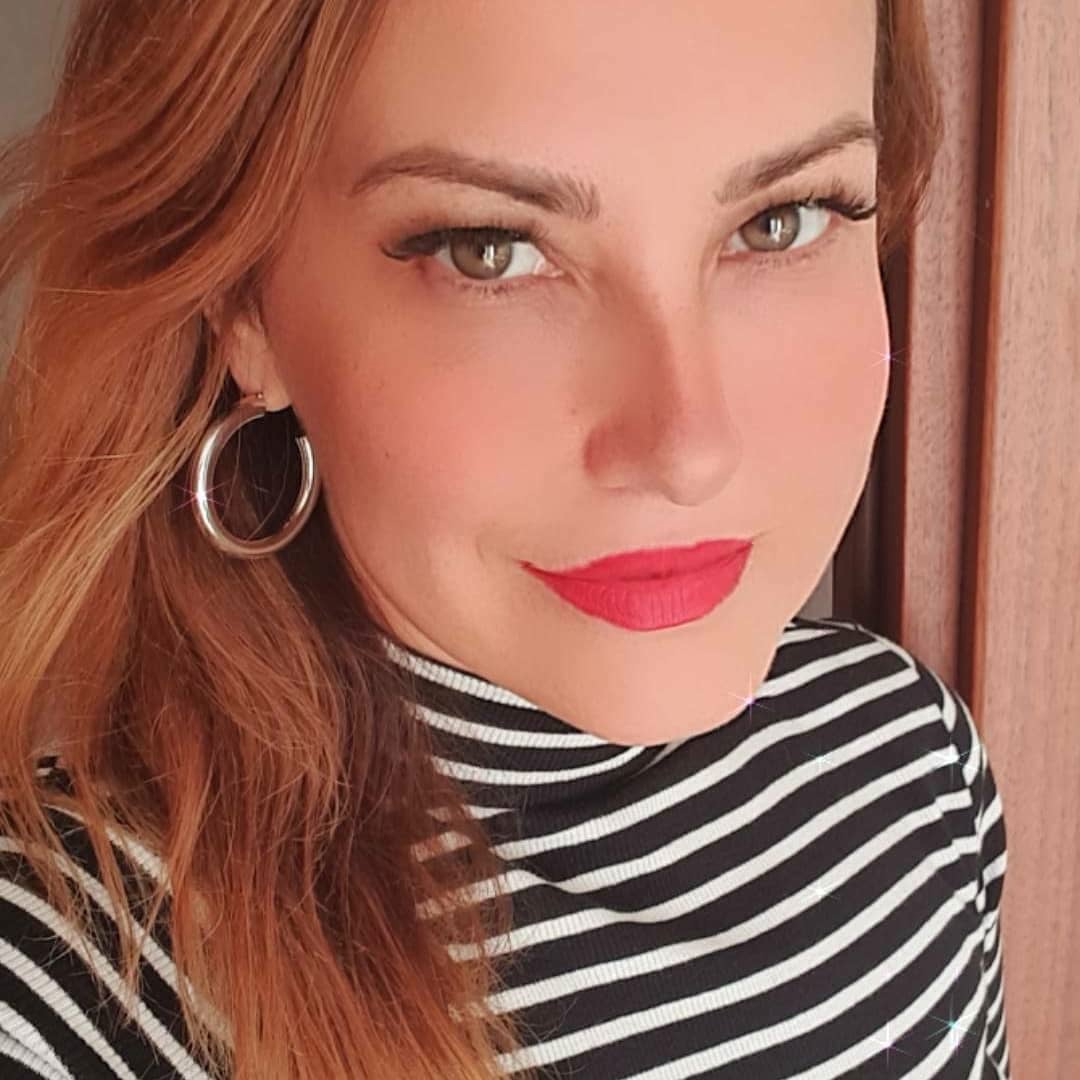