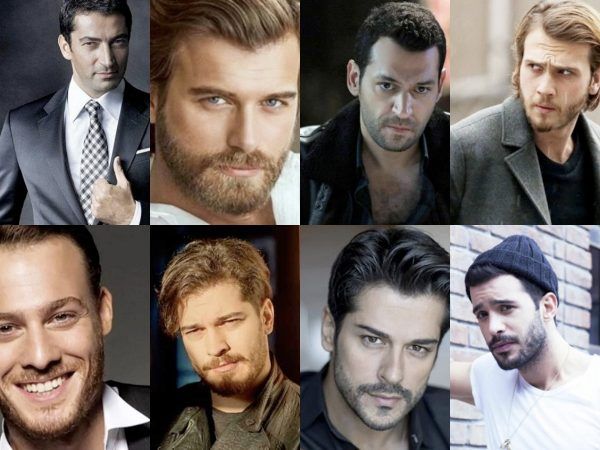 The journalist Sina Kologlu, who discussed the state of affairs in the sector with a very important producer and a representative of the TV channel, said that the situation has undergone significant changes over the past year. The industry has split into two parts – open television and digital platforms. It is very difficult to convince the popular actors to sign a contract to star in series on television. Primarily because of the working conditions.

The platforms have a clear schedule, short working hours, stable work, 13 episodes paid in advance, it is known when the work will start and when it will end. It’s just comfortable to work, what else is needed. And what about TV? They are started looking for new names. From this year on, television will be targeting new actors.

P.S. We talked about the fact that big stars will go to digital platforms two years ago, and now, our predictions came true even faster than we thought. Now television will focus on no-names, some of which may in turn become stars and … escape to platforms. The exception will be the TV channels TRT1 and ATV, which have state support, which means they offer serious job guarantees to the actors.