Eda Ece became the advertising face of the Bioderma brand 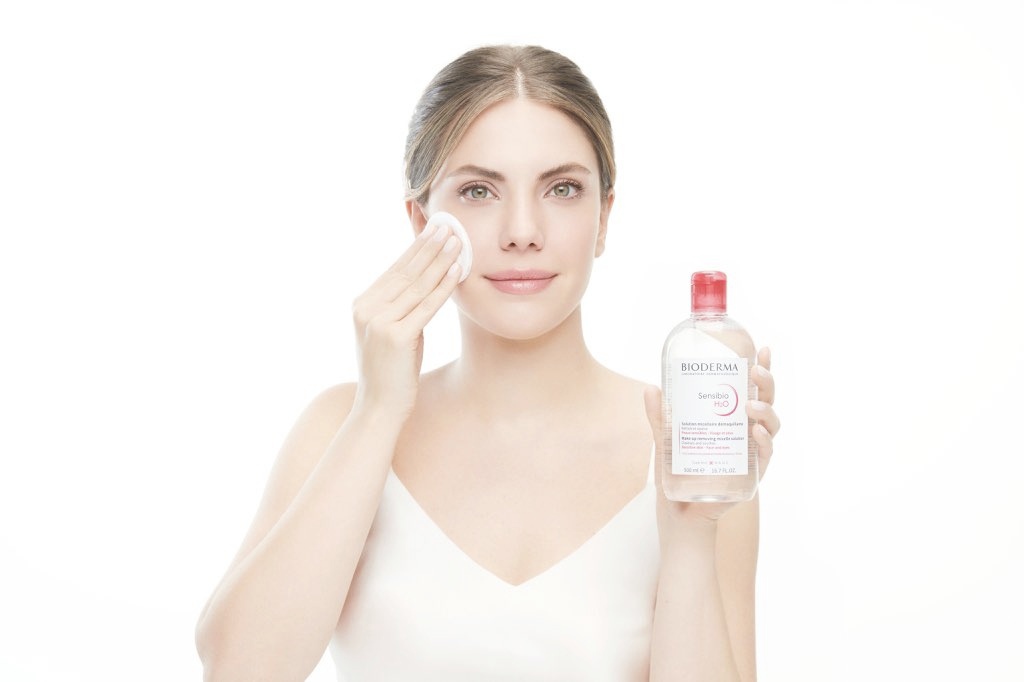 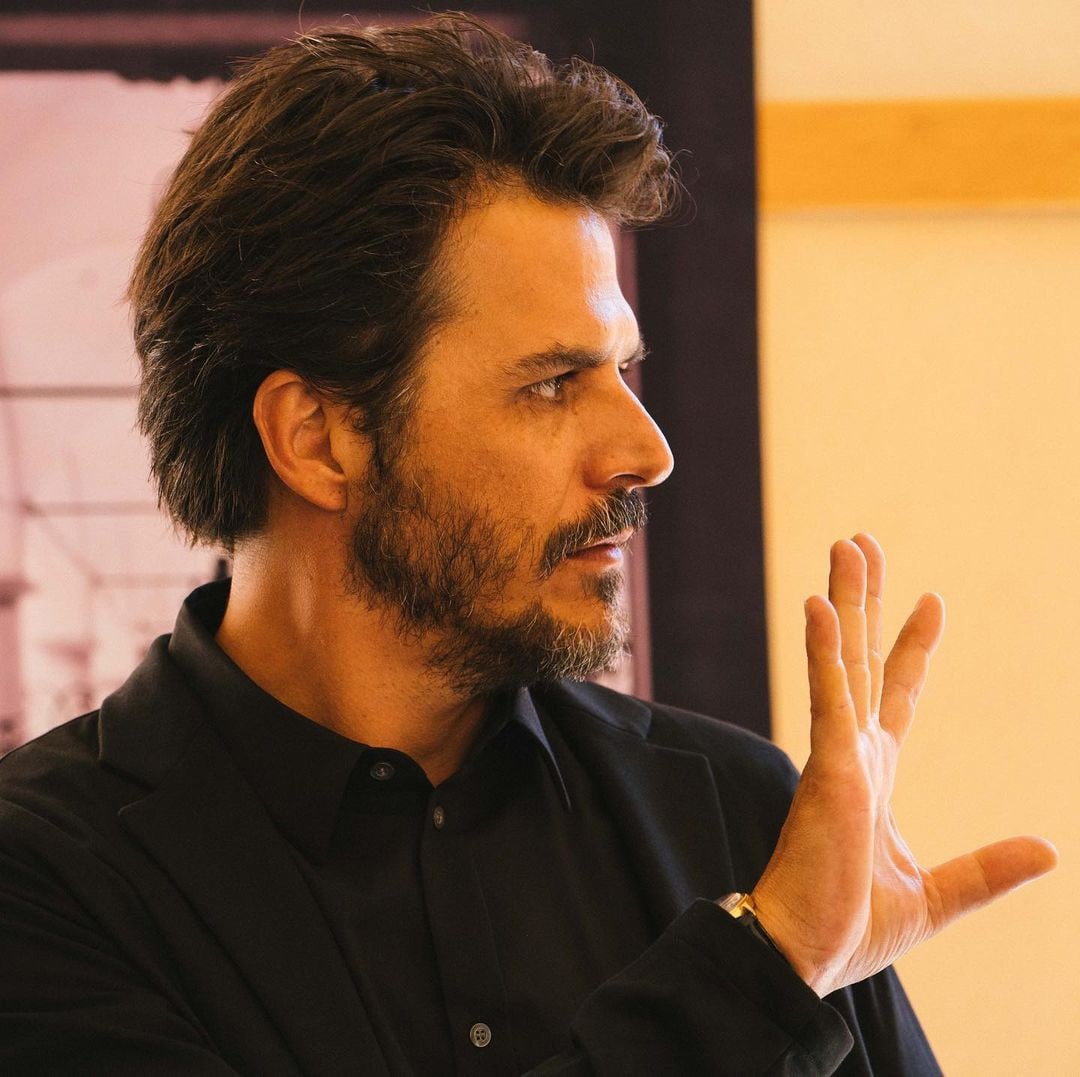 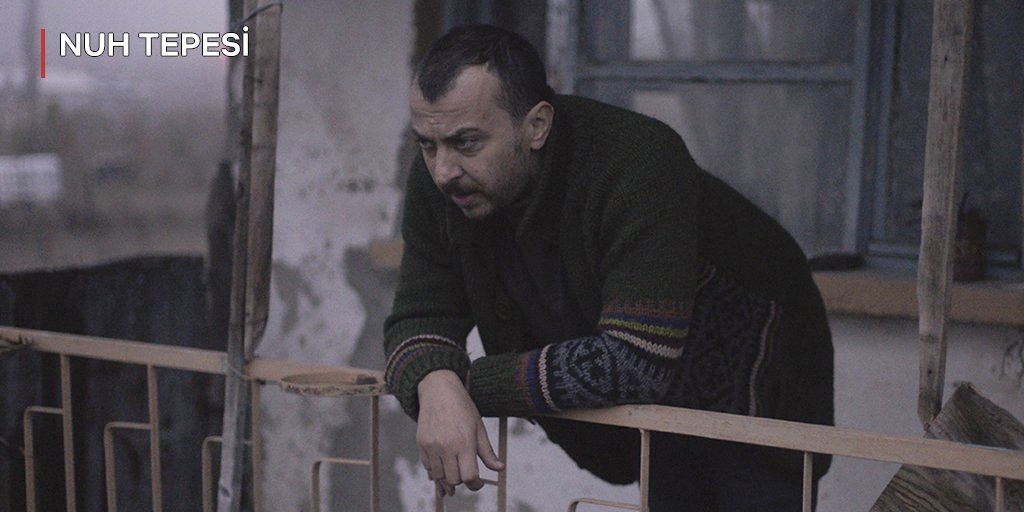 According to Birsen Altuntash, İrem Sak, who last starred in the TV series Çukur, has signed a contract with Ay Yapım to shoot in the Netflix series Bird Flight / Kuş Uçuşu starring Birce Akalay, Miray Daner and İbrahim Çelikkol. 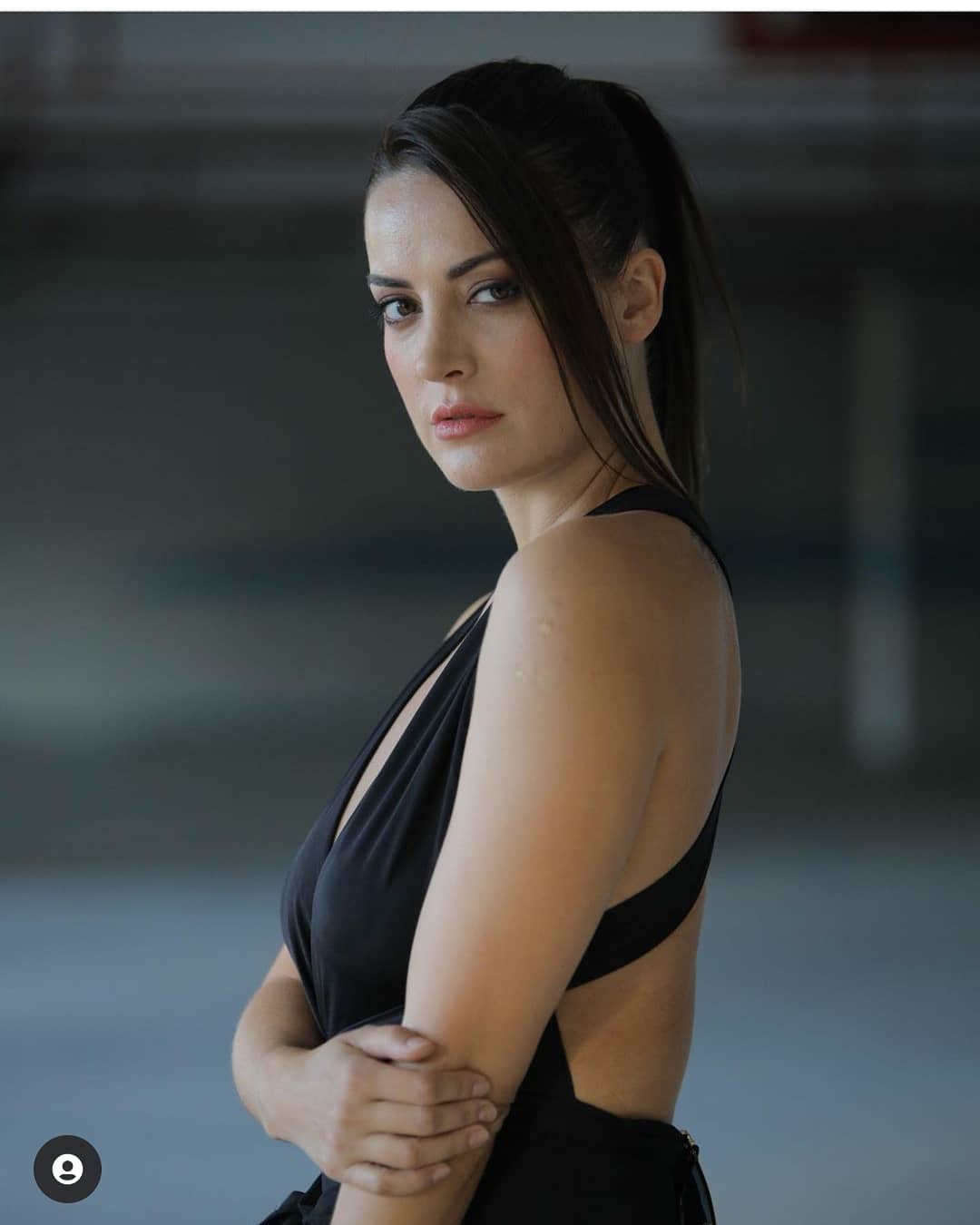 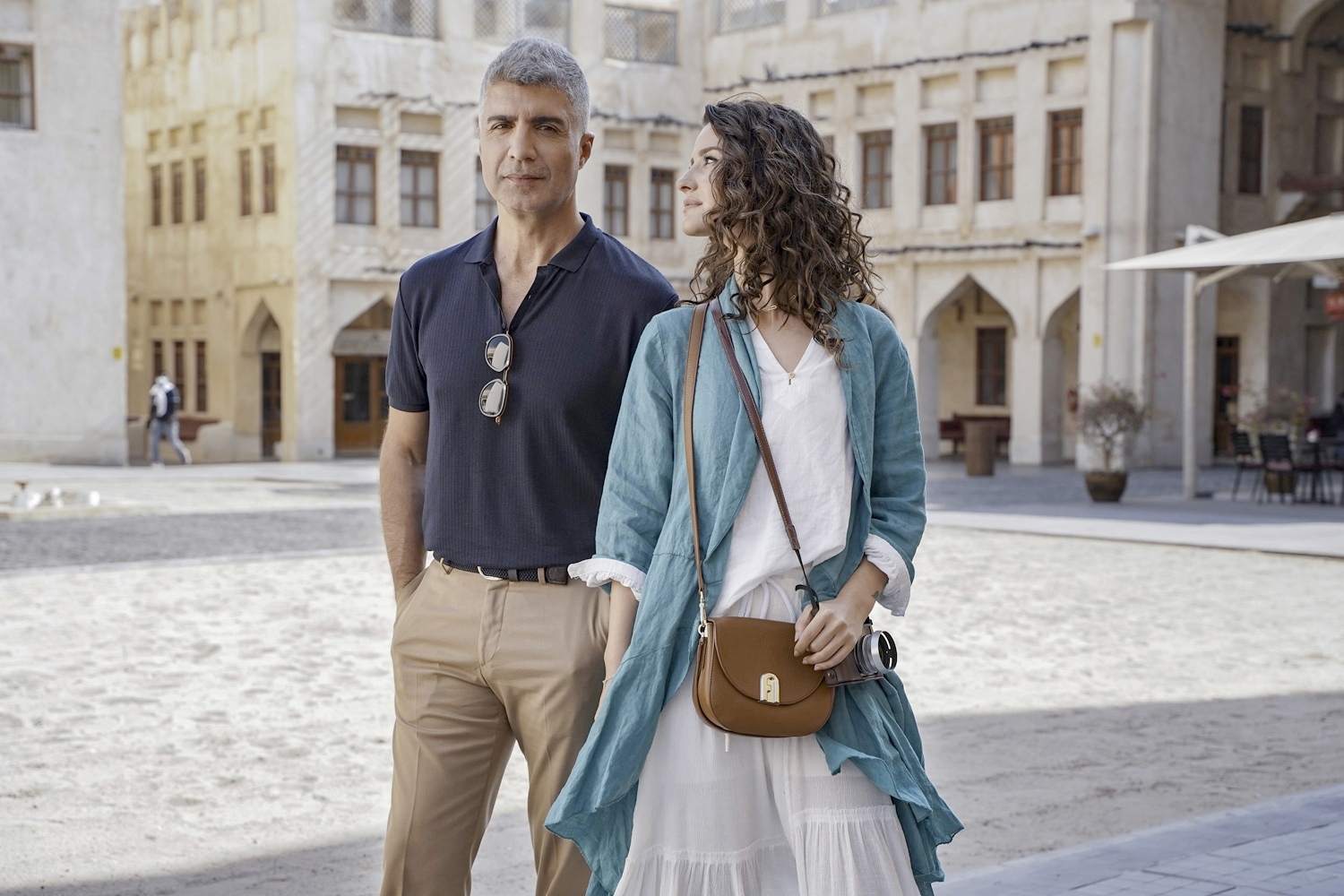 The new episode of the The Trusted series will not air this Sunday. Filming of the TIMS&B project is still on hold 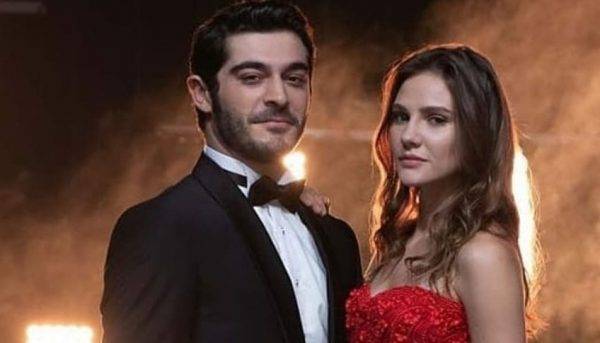 The condition of Ceren Yilmaz, who has been diagnosed with coronavirus, is of concern to doctors. The actress was hospitalized. She appealed to her fans to pray for her recovery 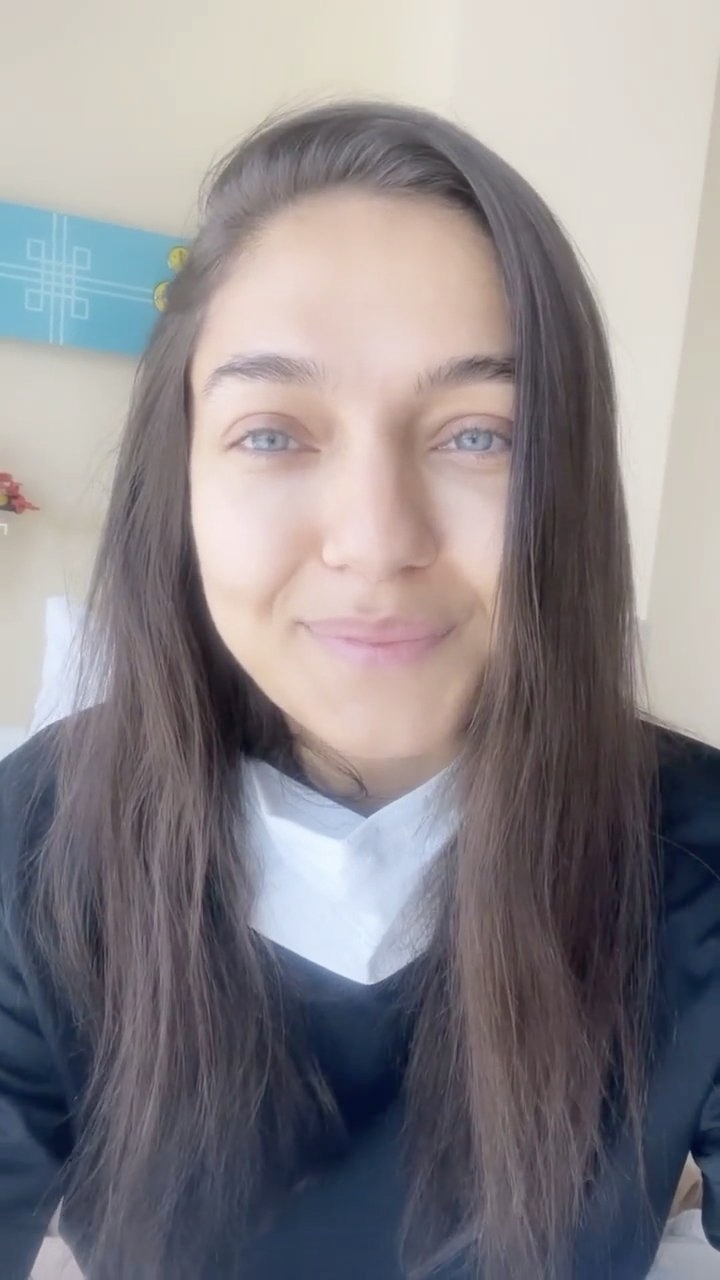 Director Umut Aral announces the start of work on the second season of the TV series Story of a Submarine, starring Kıvanç Tatlıtuğ 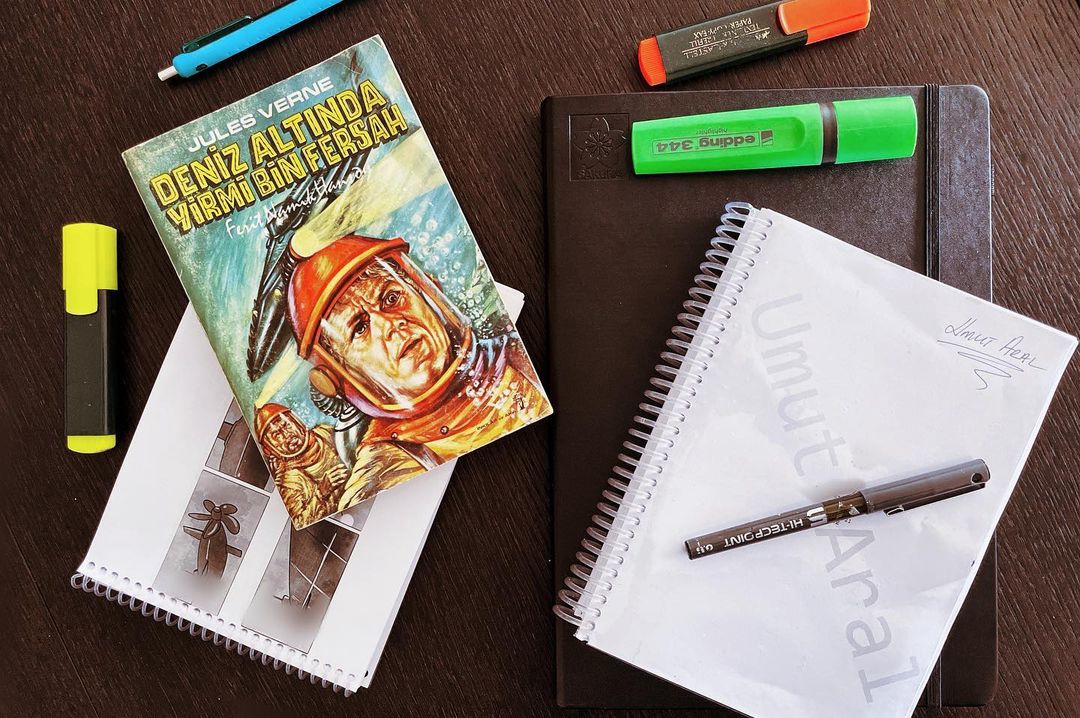 Bergüzar Korel announced that she had to leave the Bloody Prom series due to unexpected but pleasant news. The actress is expecting her third child. She thanks the entire team of the series, led by director Can Ulkay, and looks forward to meeting them again in new projects. 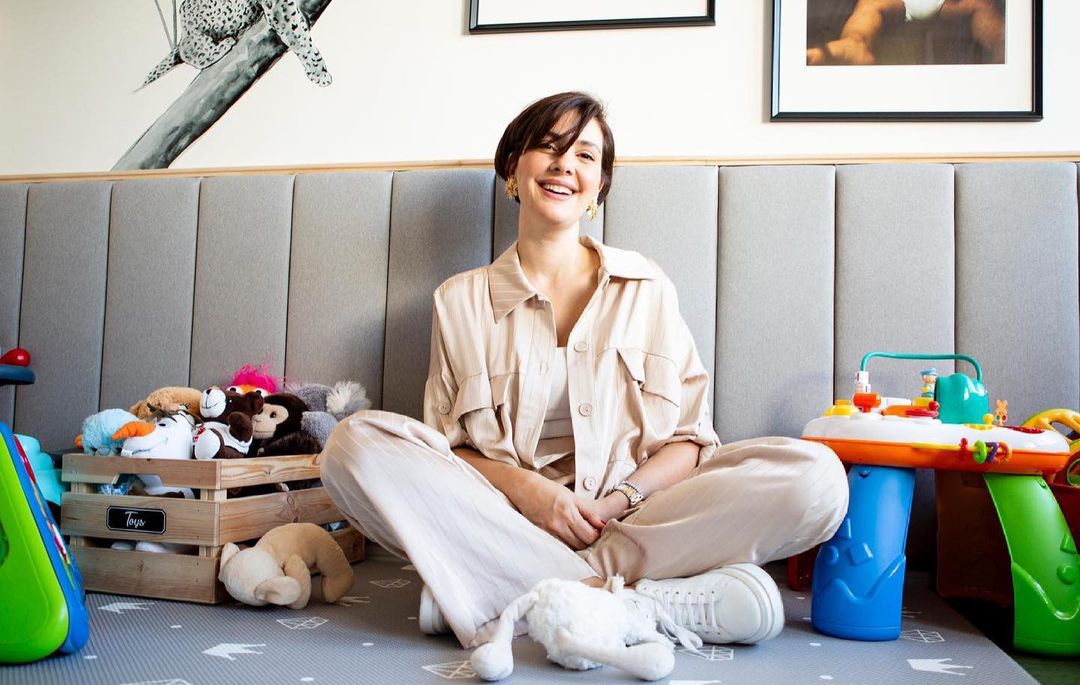 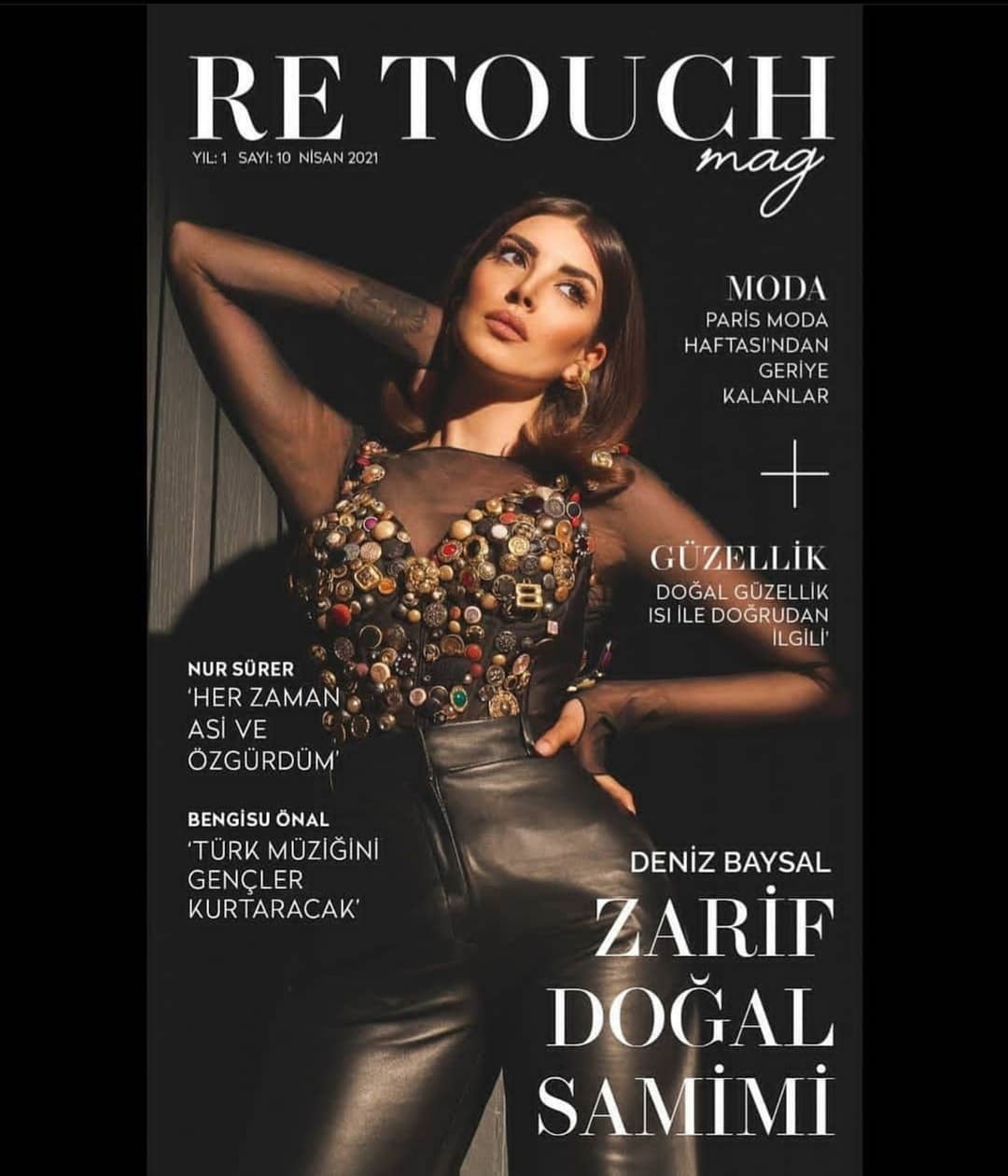 According to Birsen Altuntas, the series Nehir / Baraj will make the finale on the 39th episode 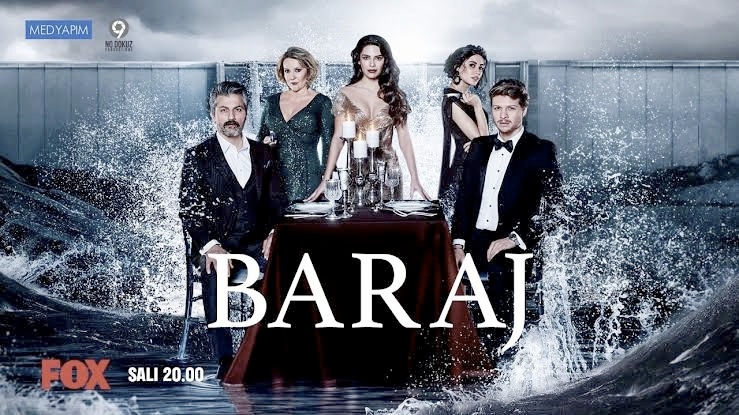 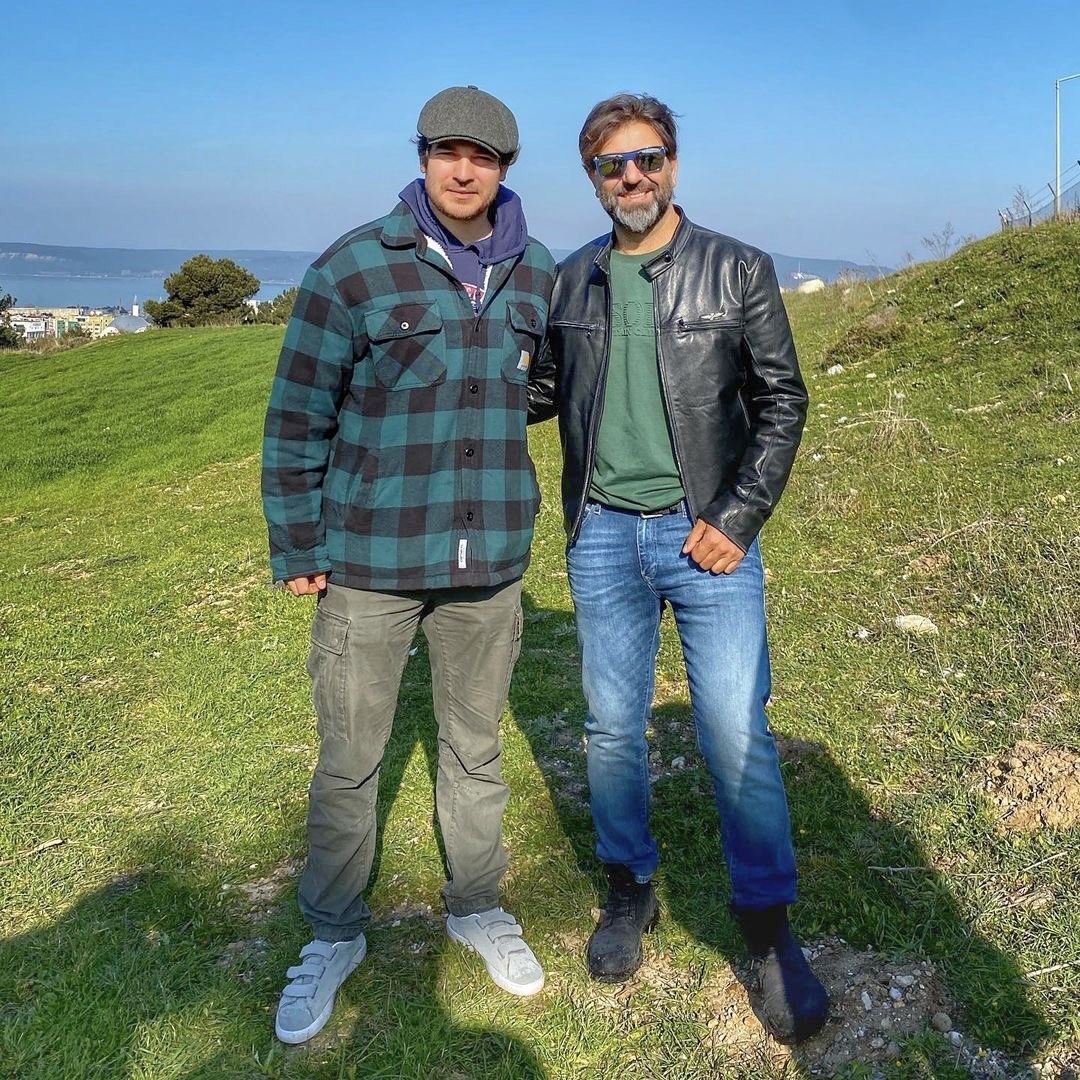 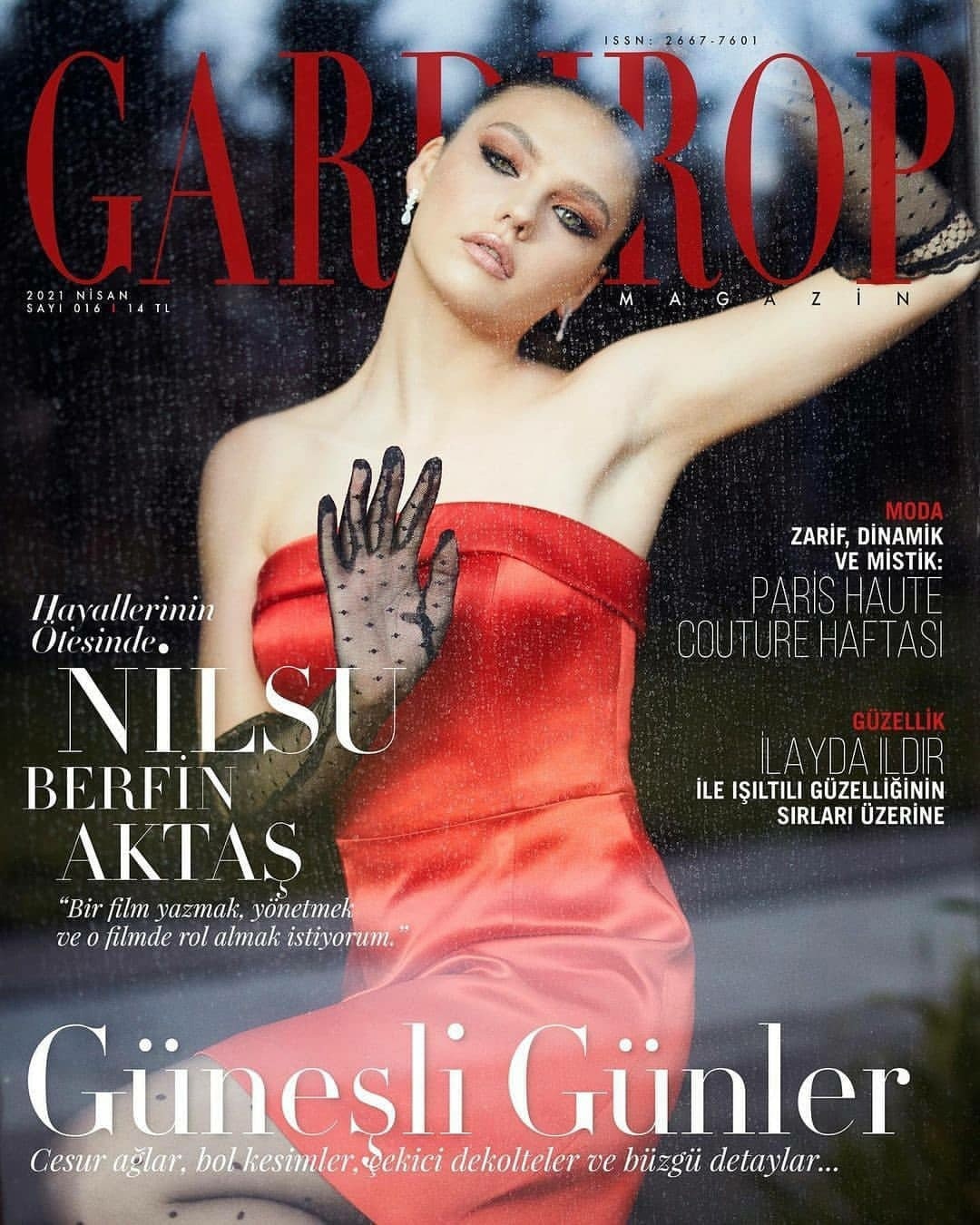 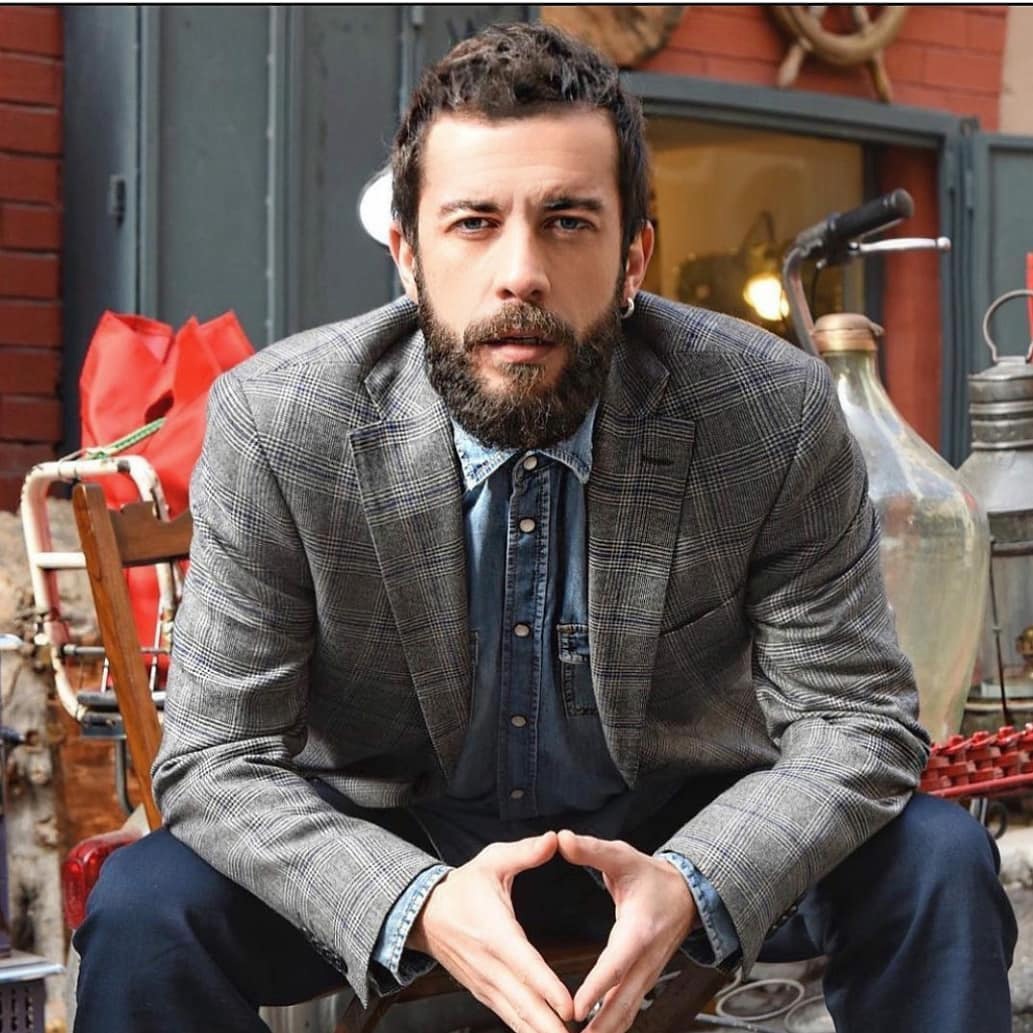 In the next episode of the series Love is in the air viewers will say goodbye to Selin. Bige Onal is leaving the TV show 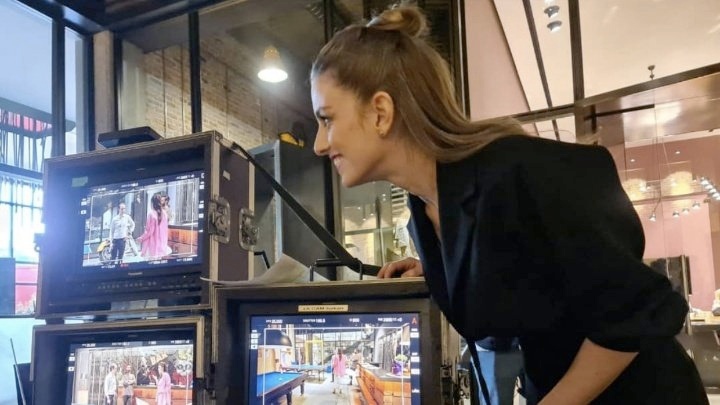 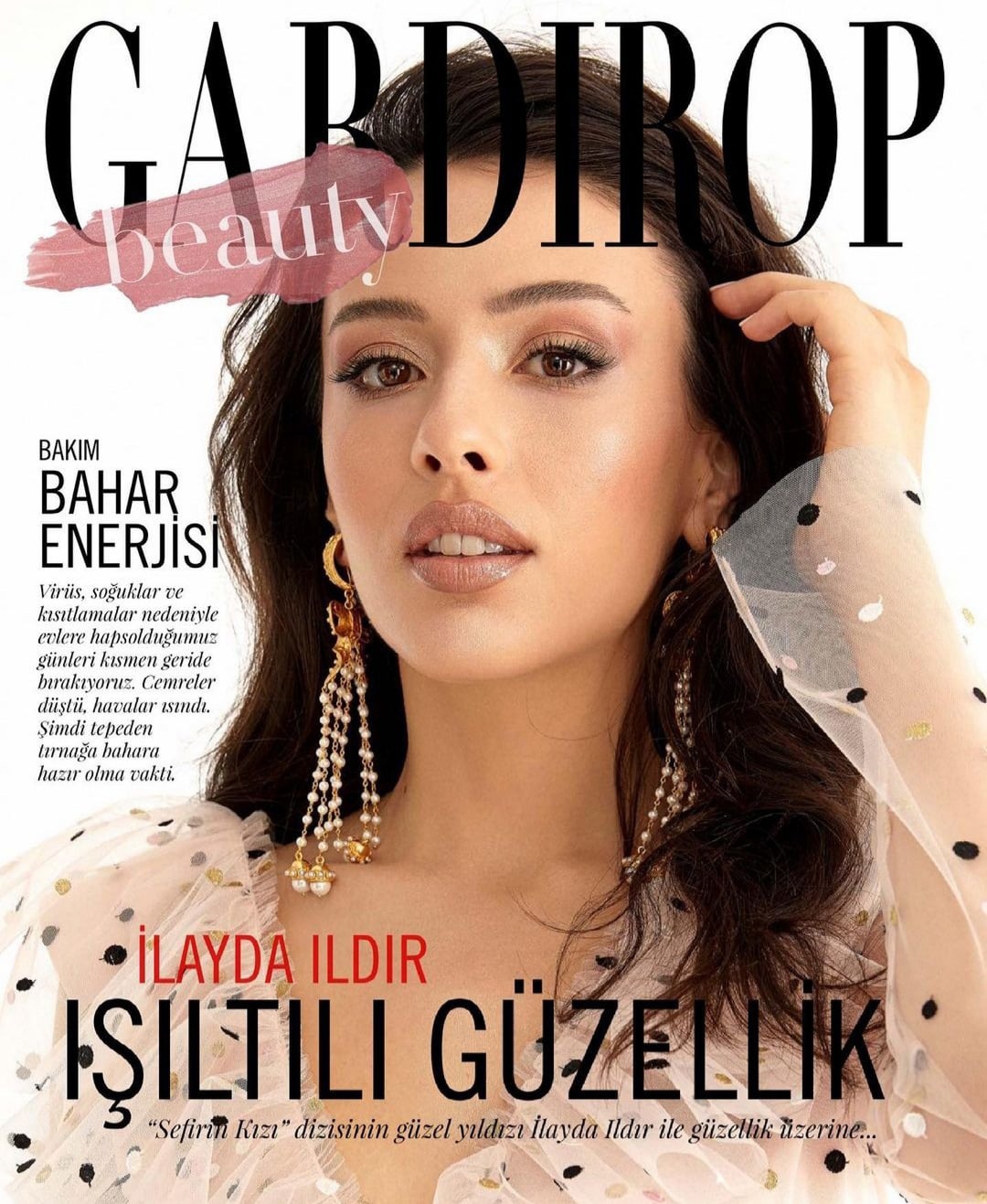 Fikret Kuskan became a father for the third time. His wife gave birth to a girl who was named Ida Sitare 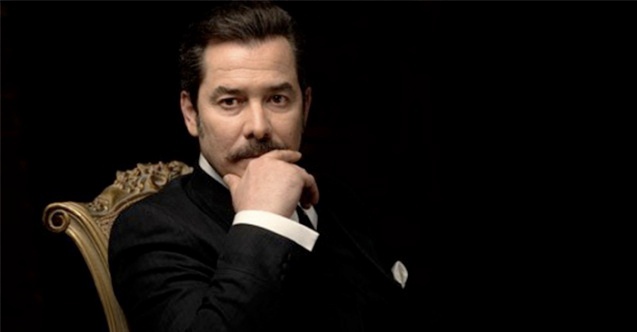 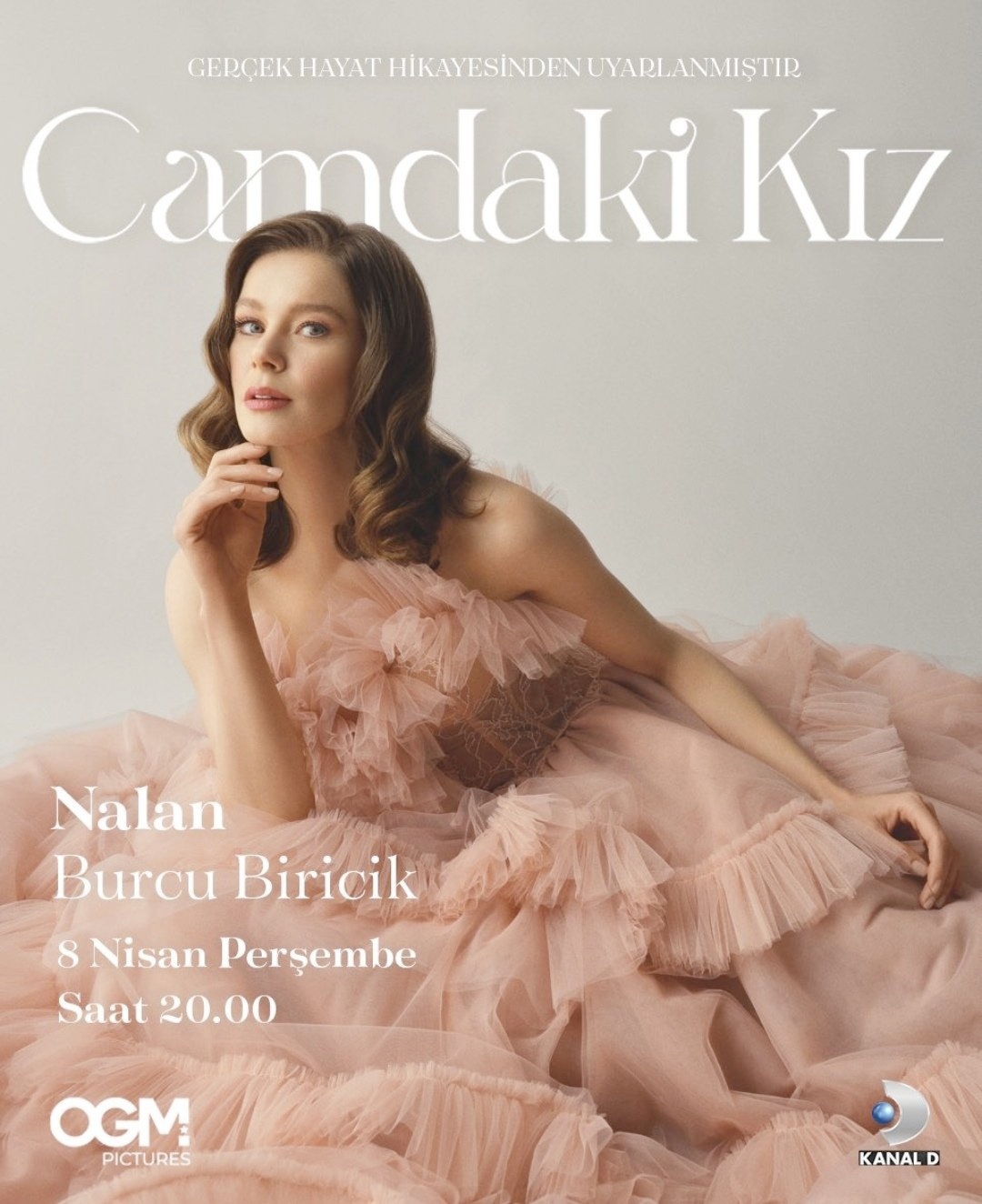 According to preliminary information, the TV series North Star / Kuzey Yıldızı İlk Aşk will make the finale for the 60th episode. The 58th episode of the project will air tomorrow. 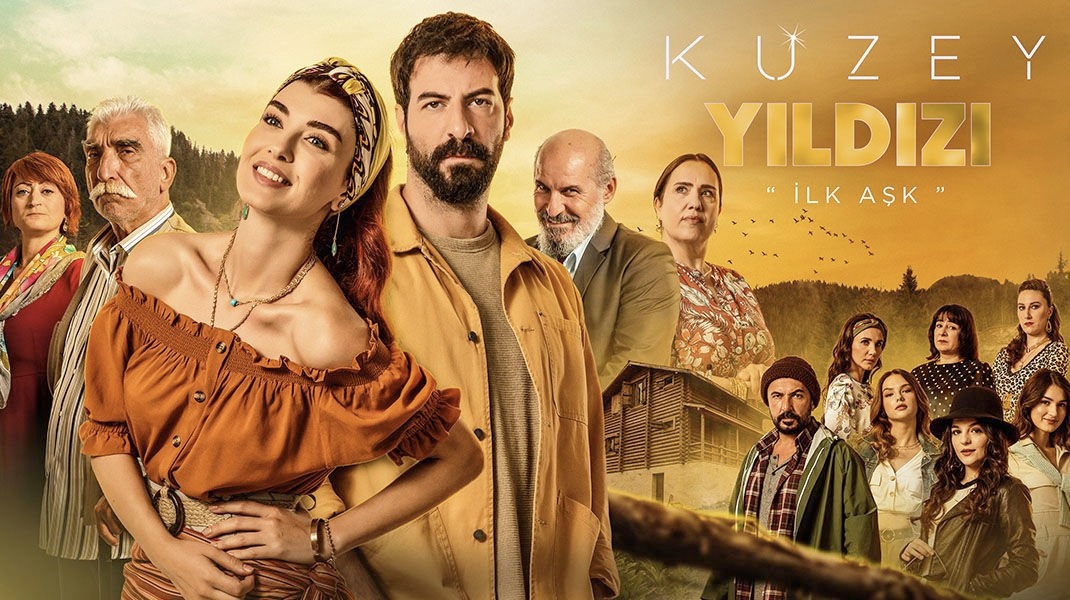 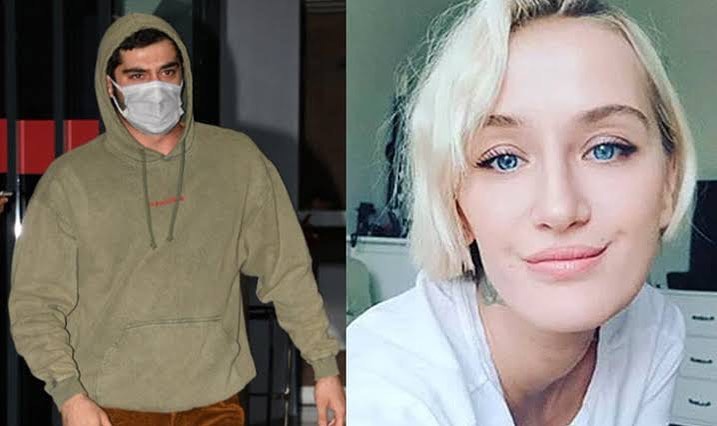 The Turkish press reports that Hazal Kaya has contracted the coronavirus. According to the actress, she suffers the disease like a severe flu, but is generally fine. 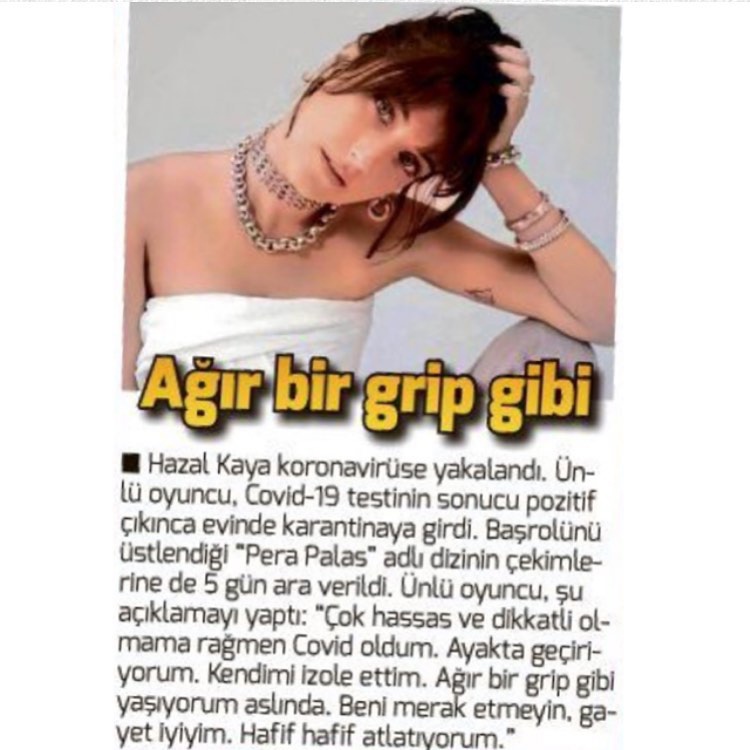 At the end of this season, three successful Show TV series will make the finale at once – Çukur, Ramo and Ariza. It looks like the channel is planning to update the broadcasting schedule.

Pastel Film has signed an agreement with former Show TV CEO Kayhan Haksever. He will be producing TV series for digital platforms. The first work of the new team will be the series Death to their face / Ölüm Kime Yakışır 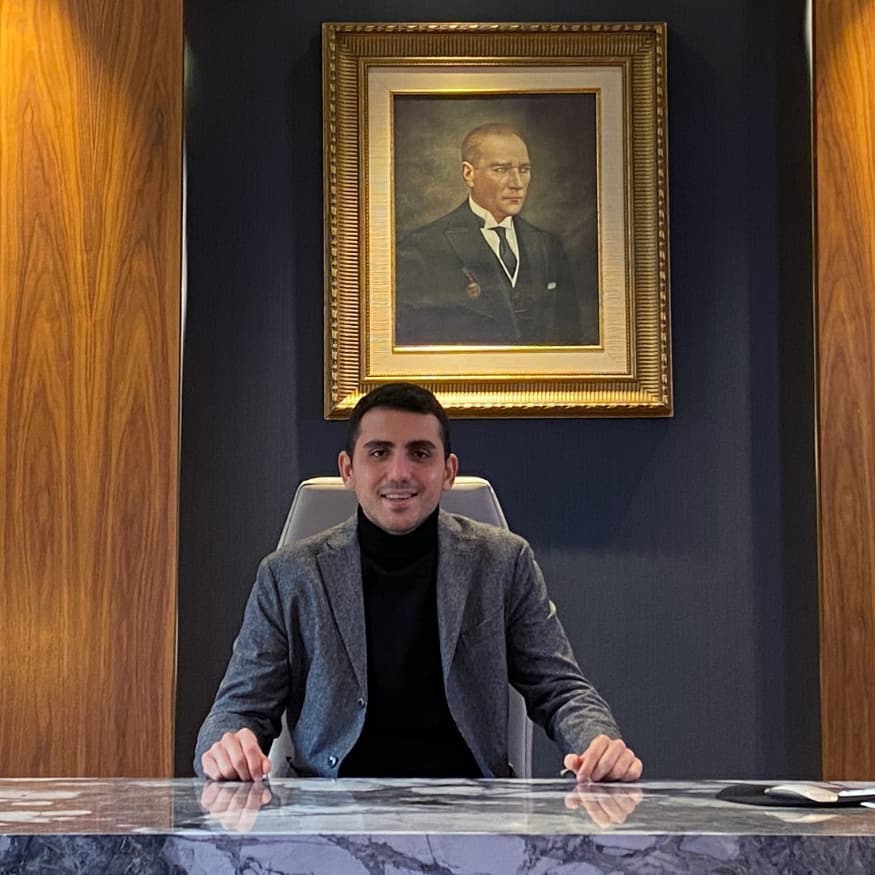 Tuba Büyüküstün confirmed in an interview for Vogue that she has a contract with OGM Pictures to work on several projects. 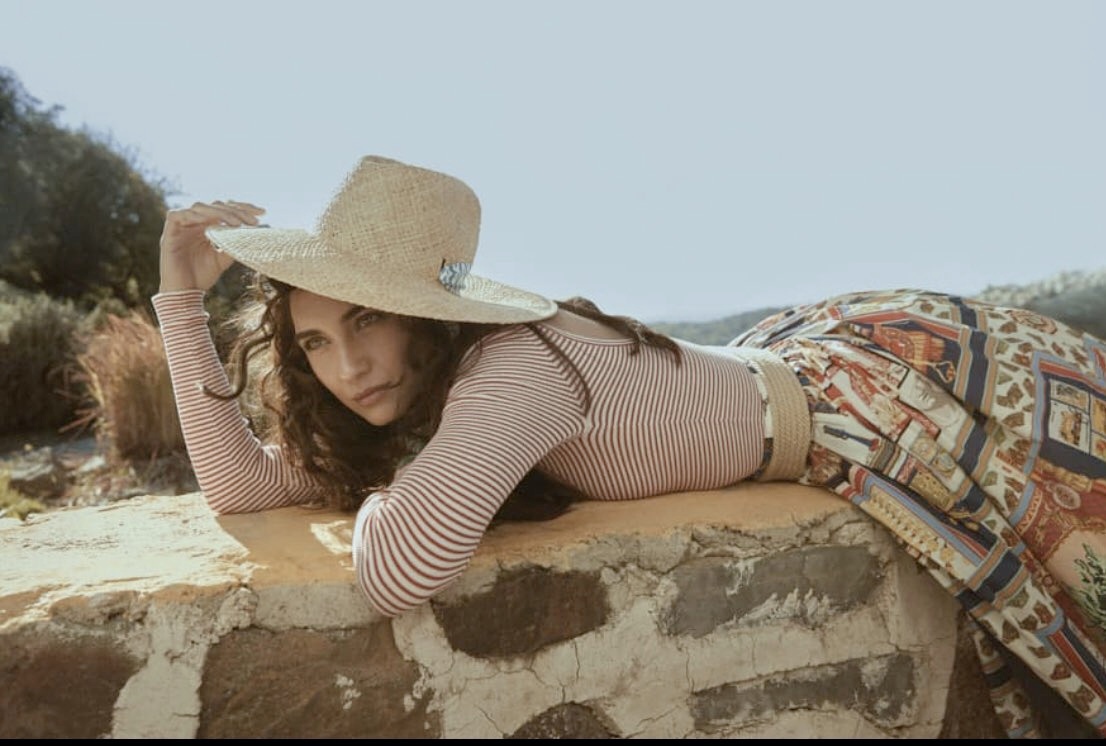 In 2018, Çağatay Ulusoy appeared in the Italian version of Vanity Fair magazine in the company of colleagues from Netflix series, including the series Money Heist. They became friends with Alvaro Morte and started following each other on Twitter. Netflix subsequently used images of the “professor” to promote the series The Protector. 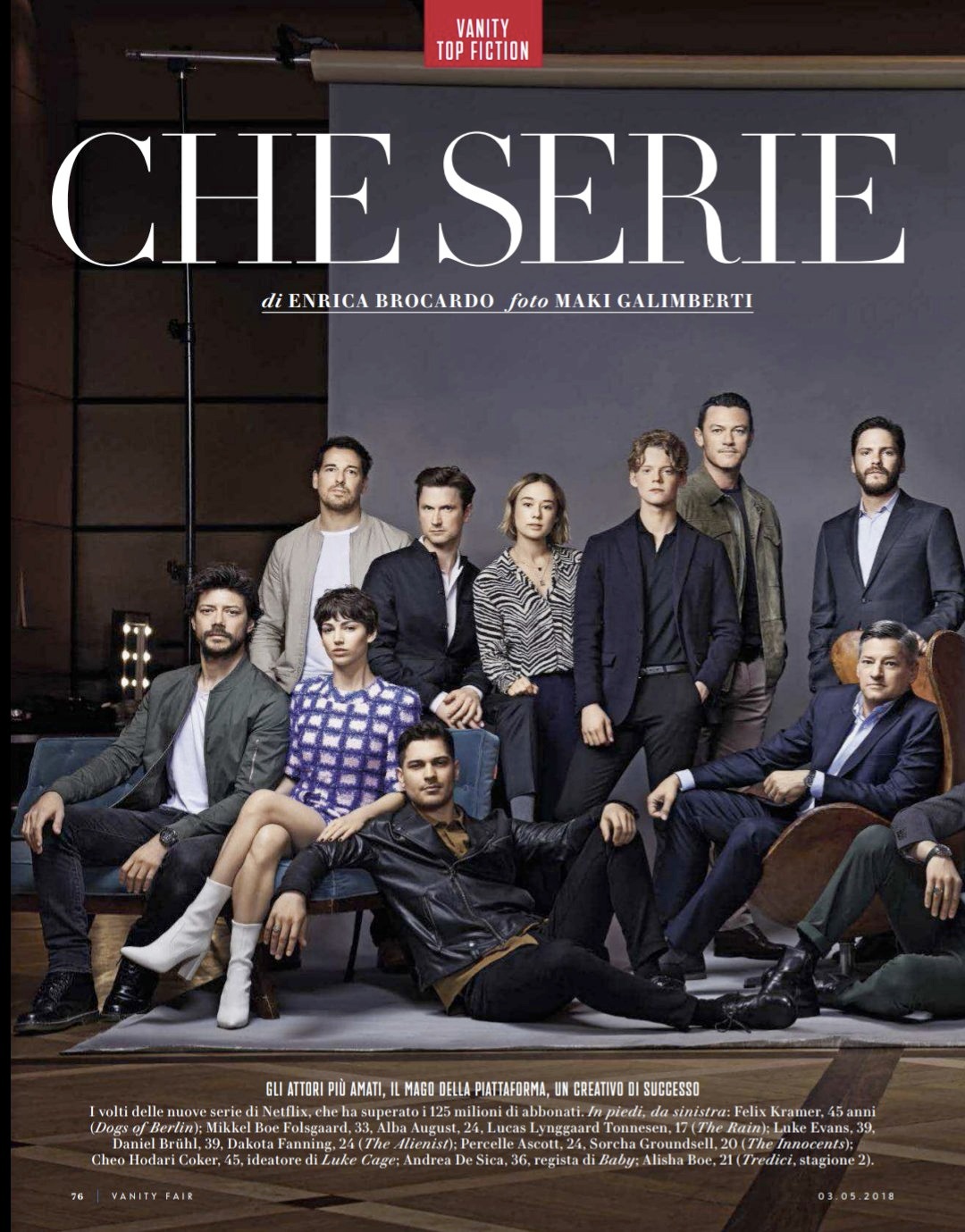 Right now, huge posters with two projects of Çağatay Ulusoy – Yesilçam and Paper Lives are placed on the streets of Istanbul. 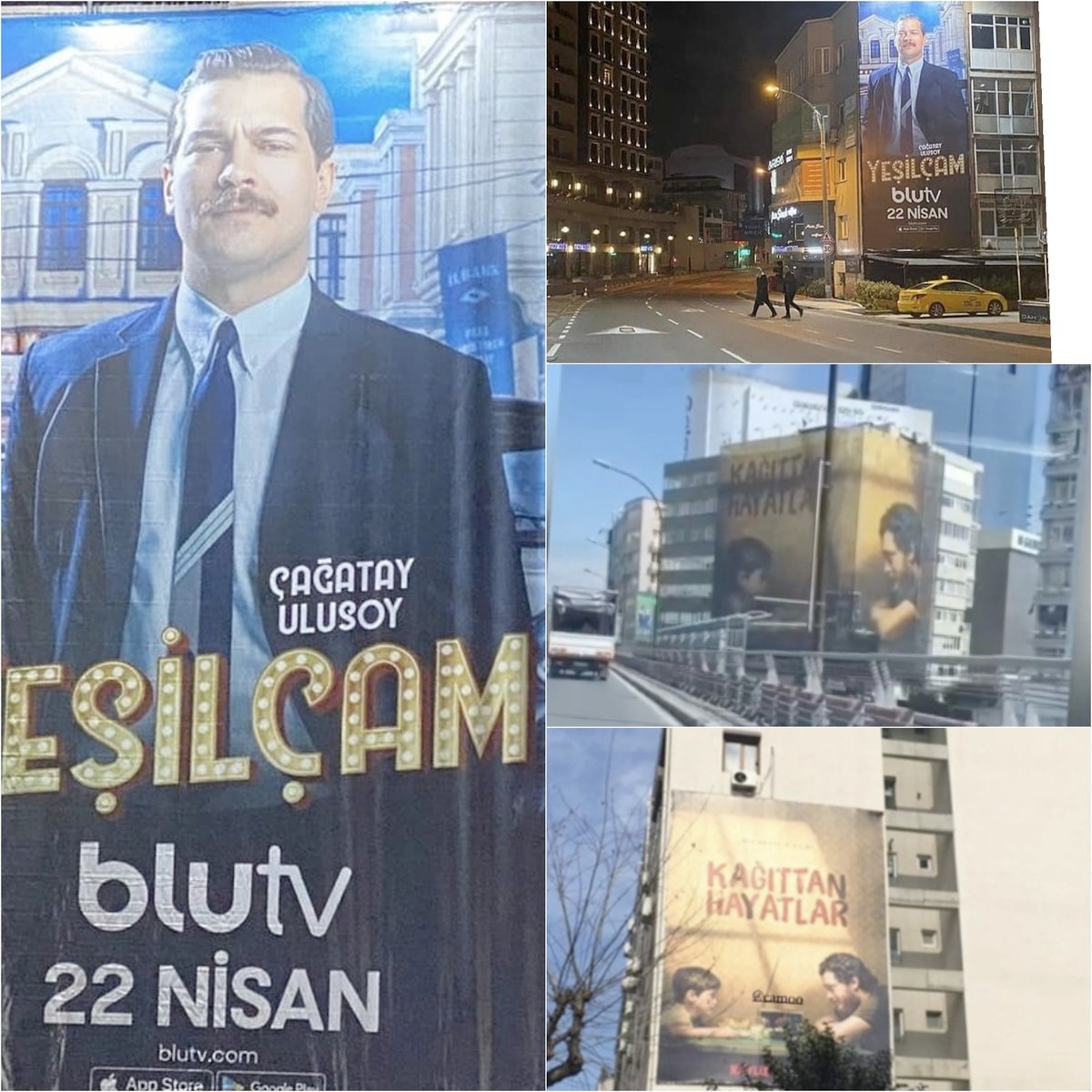