Ayşegül Çınar: “I have a loved one in my life” 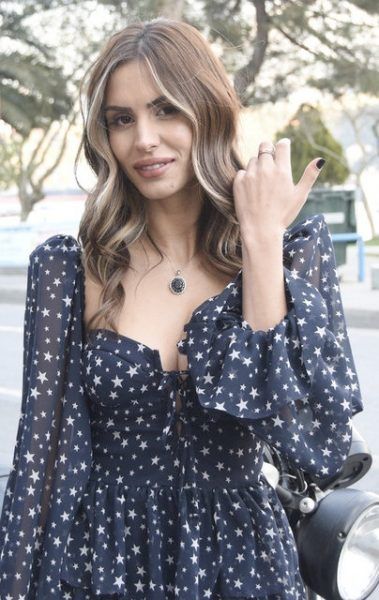 Ayşegül Çınar, who was noticed the day before in Kuruçehme, said that she could not give any explanations while the case with charges of drug possession continues. Recall that the girl accuses her ex-boyfriend of having planted illegal substances on her. However, she stated that she was very severely framed and that she is experiencing great psychological trauma, but is trying to stay strong. She already has a new work on the series, which will be announced a little later. In addition, a person appeared in her life with whom she had a serious relationship, so that life goes on.