The series Raider / Akinci makes the finale on the 20th episode 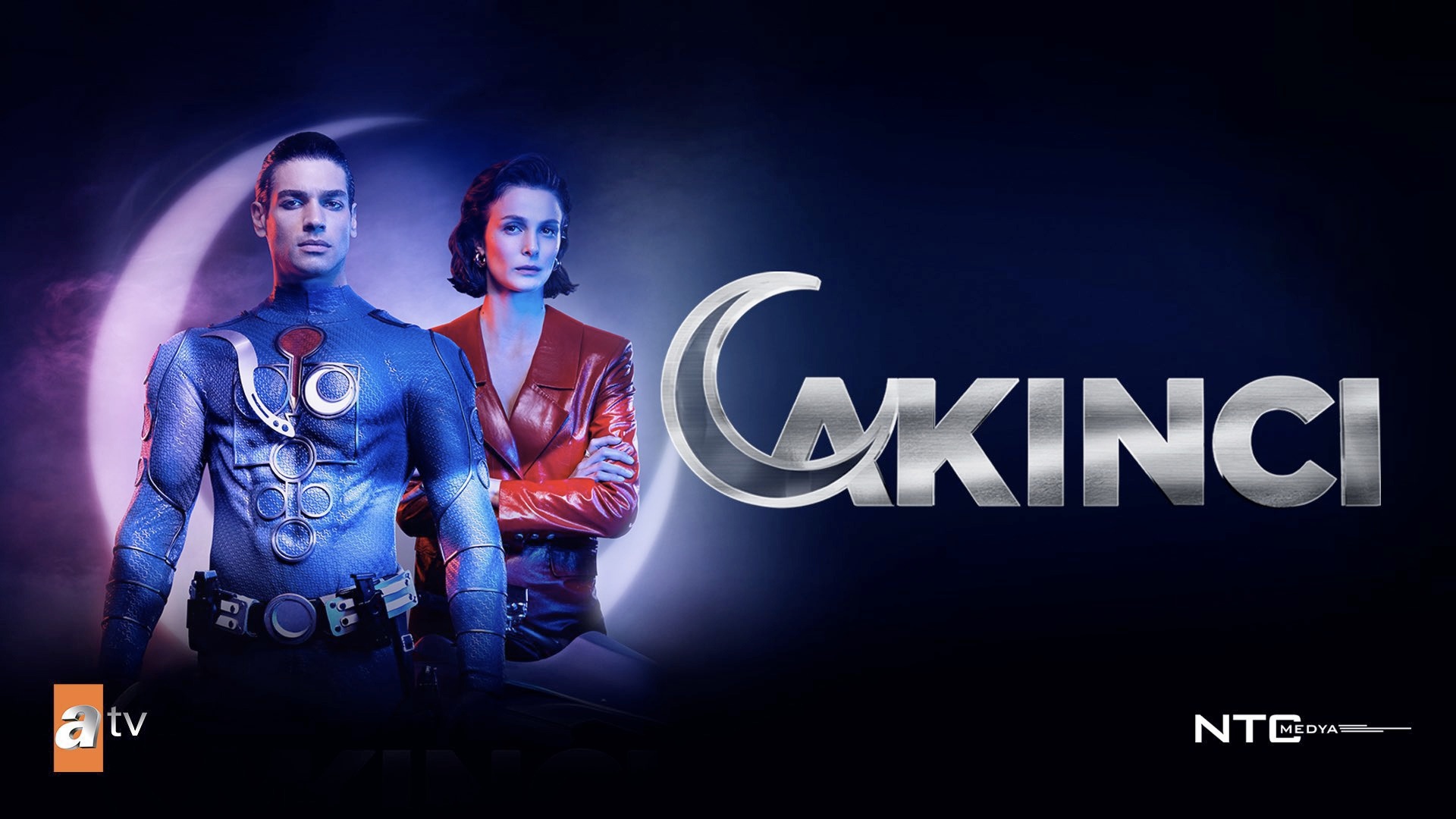 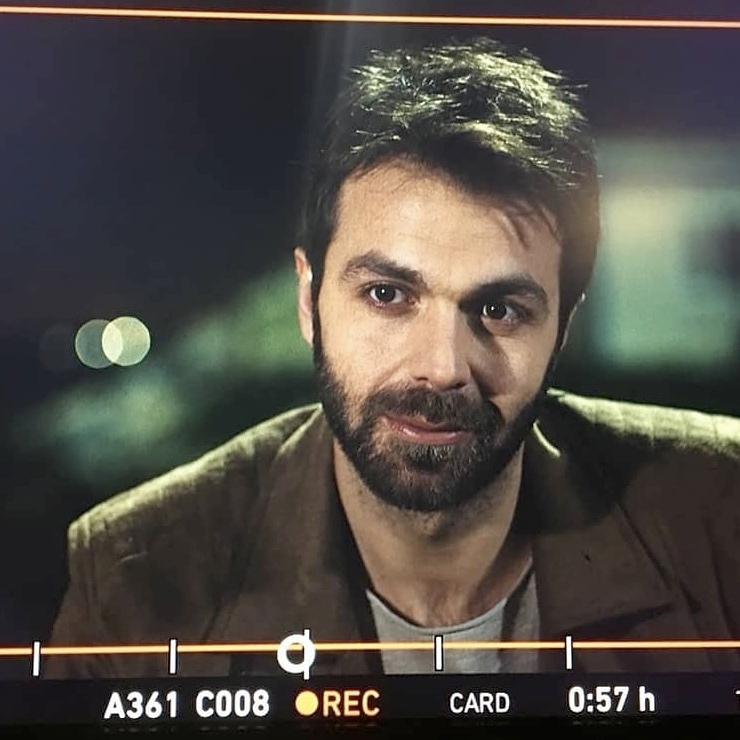 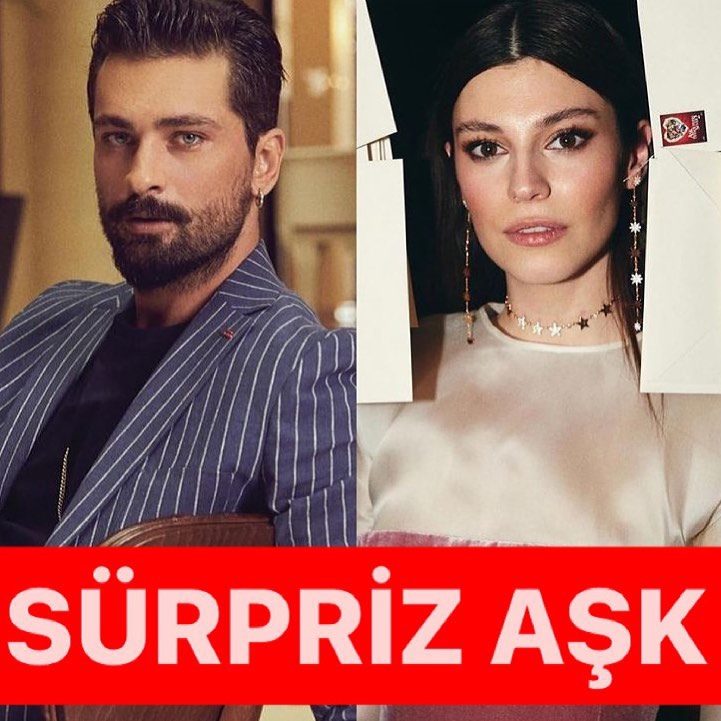 Murat Yildirim said that perhaps he and Esra Bilgiç will work together in the film. He wants it 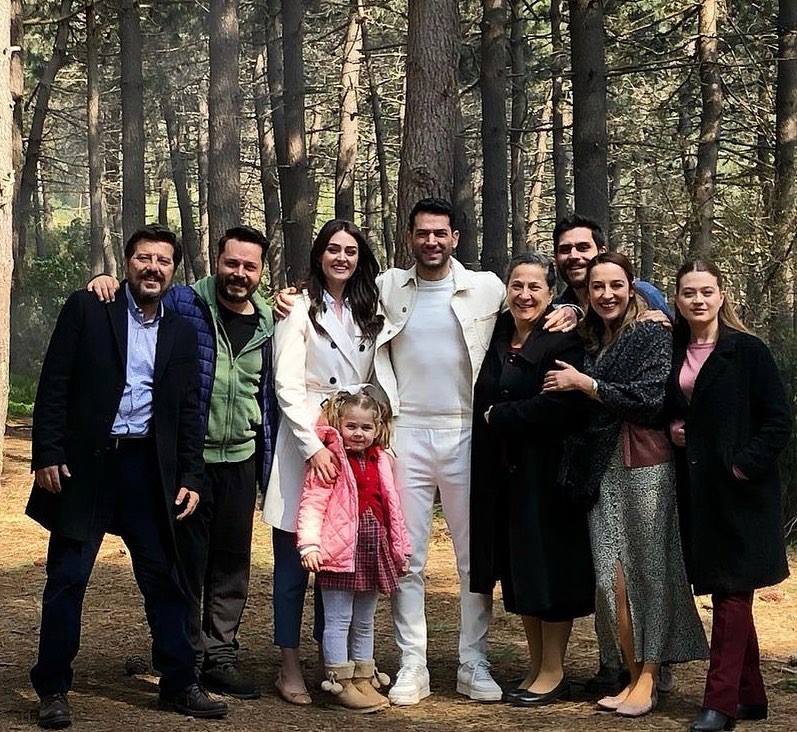 According to Birsen Altuntas, the script of the remake of the Korean drama My Mister for OJO Pictures, which will be released in the fall season, will be written by Deniz Akcay Katiksiz, who previously worked on the script for the TV series Evermore / İstanbullu Gelin 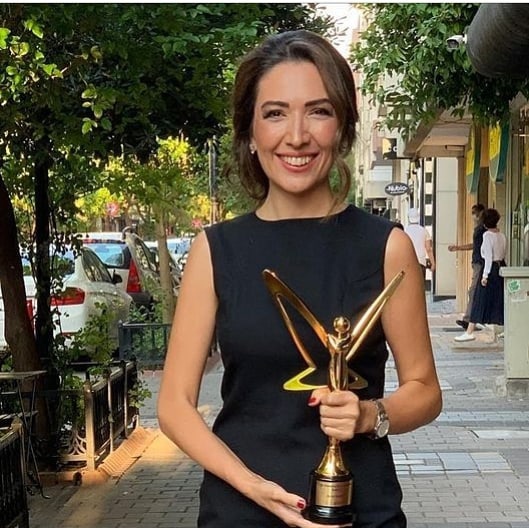 Murat Yildirim & Esra Bilgiç will say goodbye to the audience in the latest episode of the Ramo series, which will be aired tomorrow. Murat warmly thanked his co-star for making watching the series so enjoyable 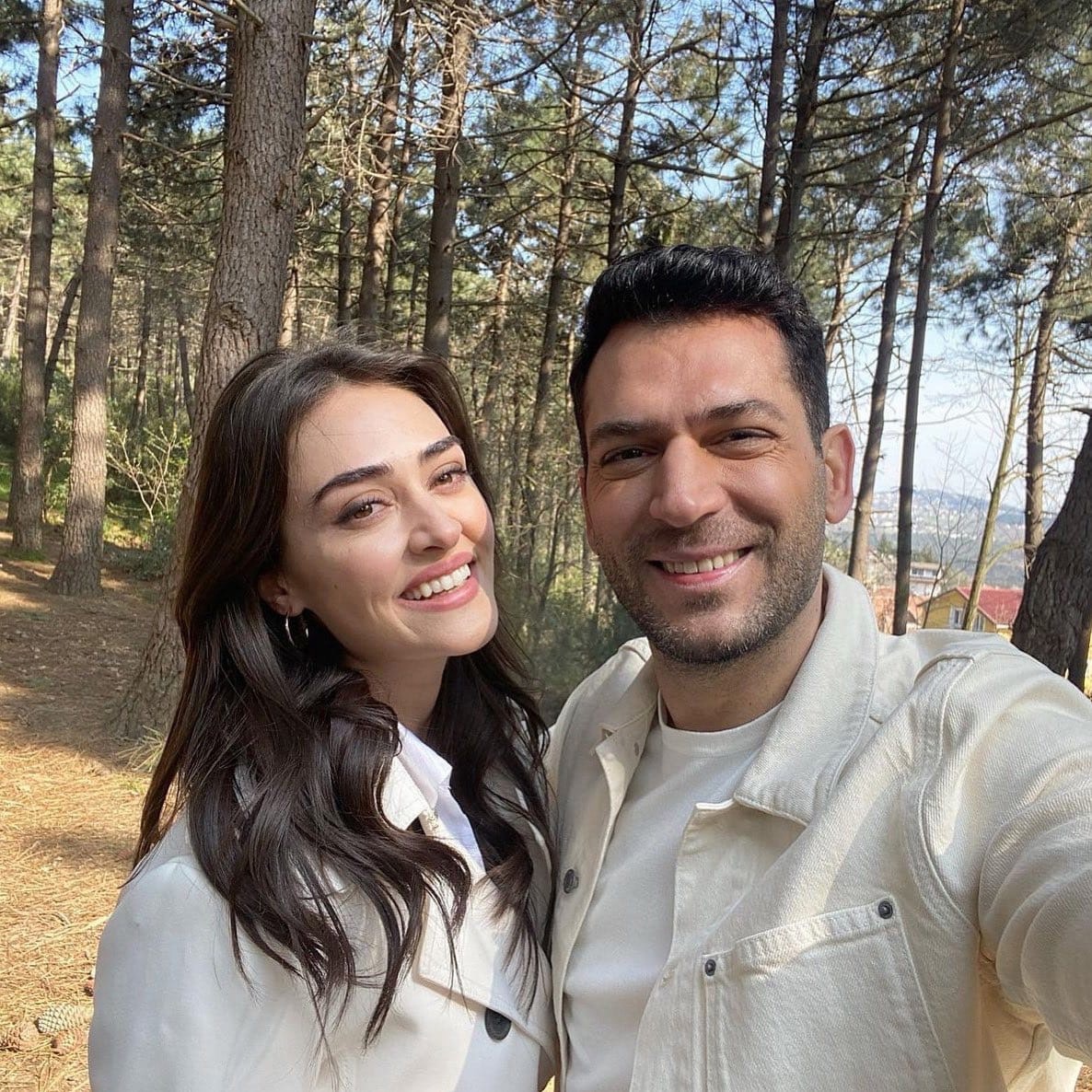 Çağla Özavcı joined the cast of the Çukur series as Ismet. The show is making its finale next month 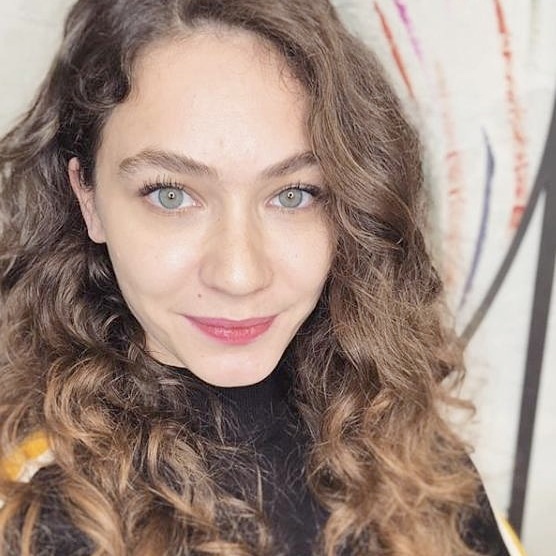 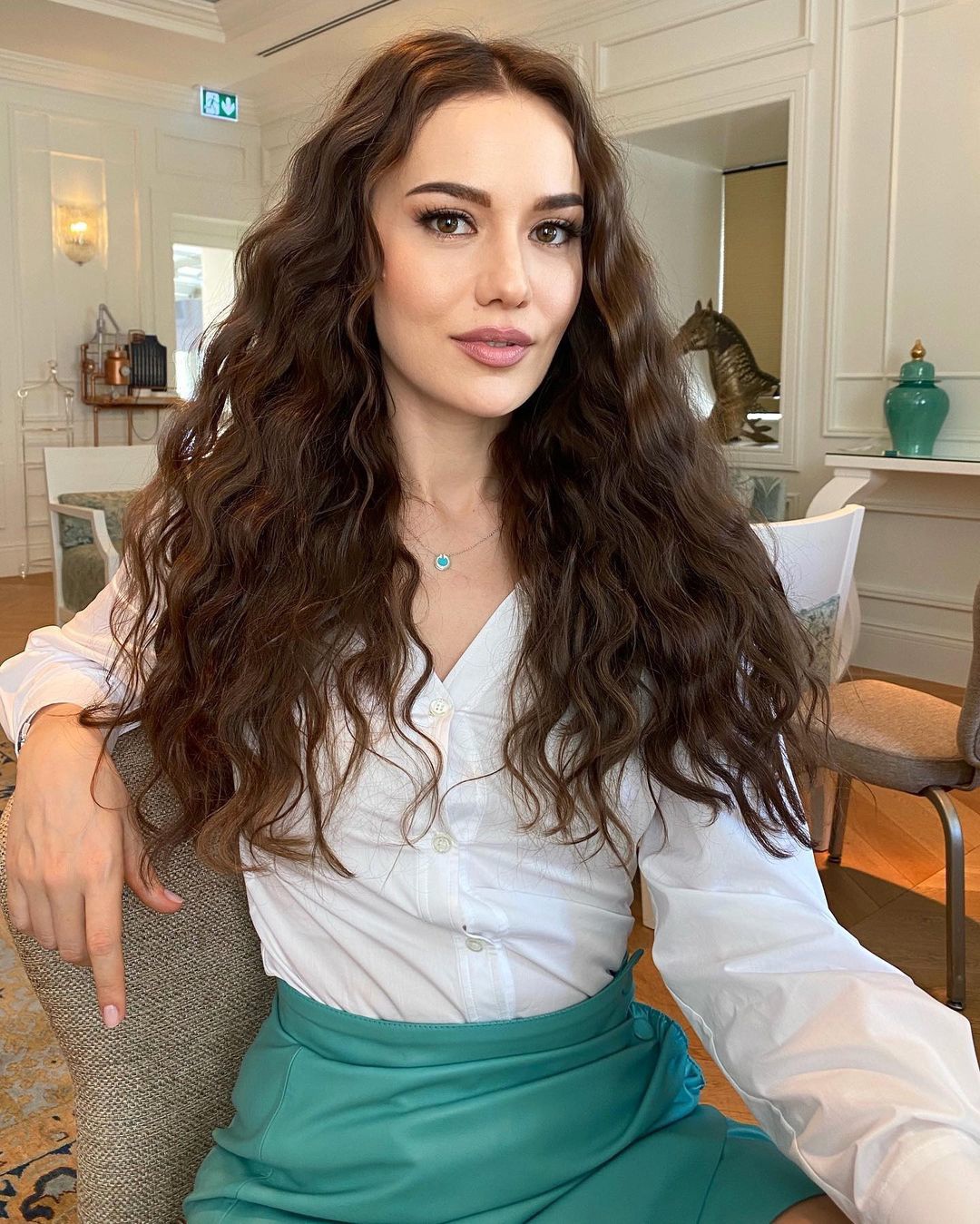 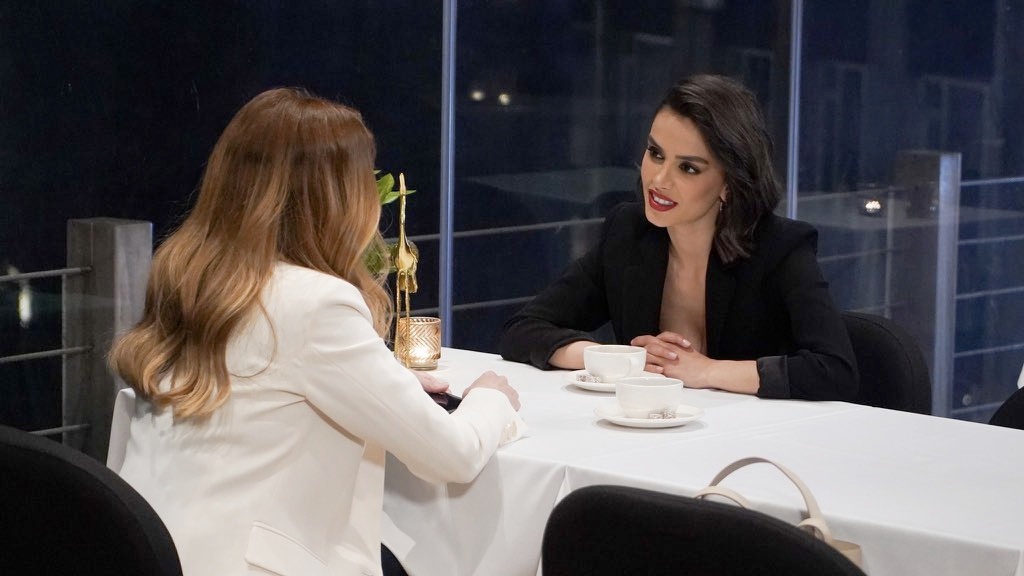 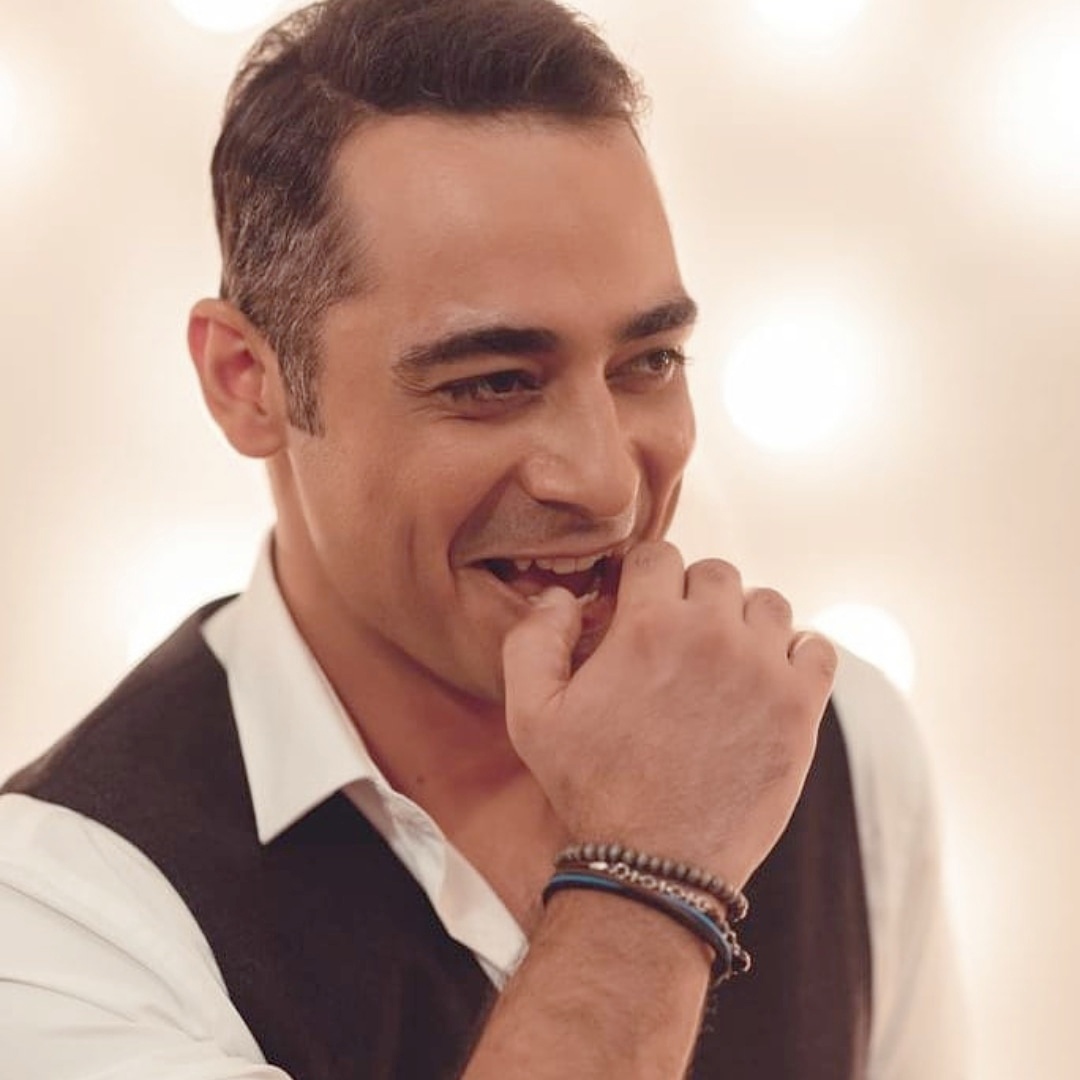 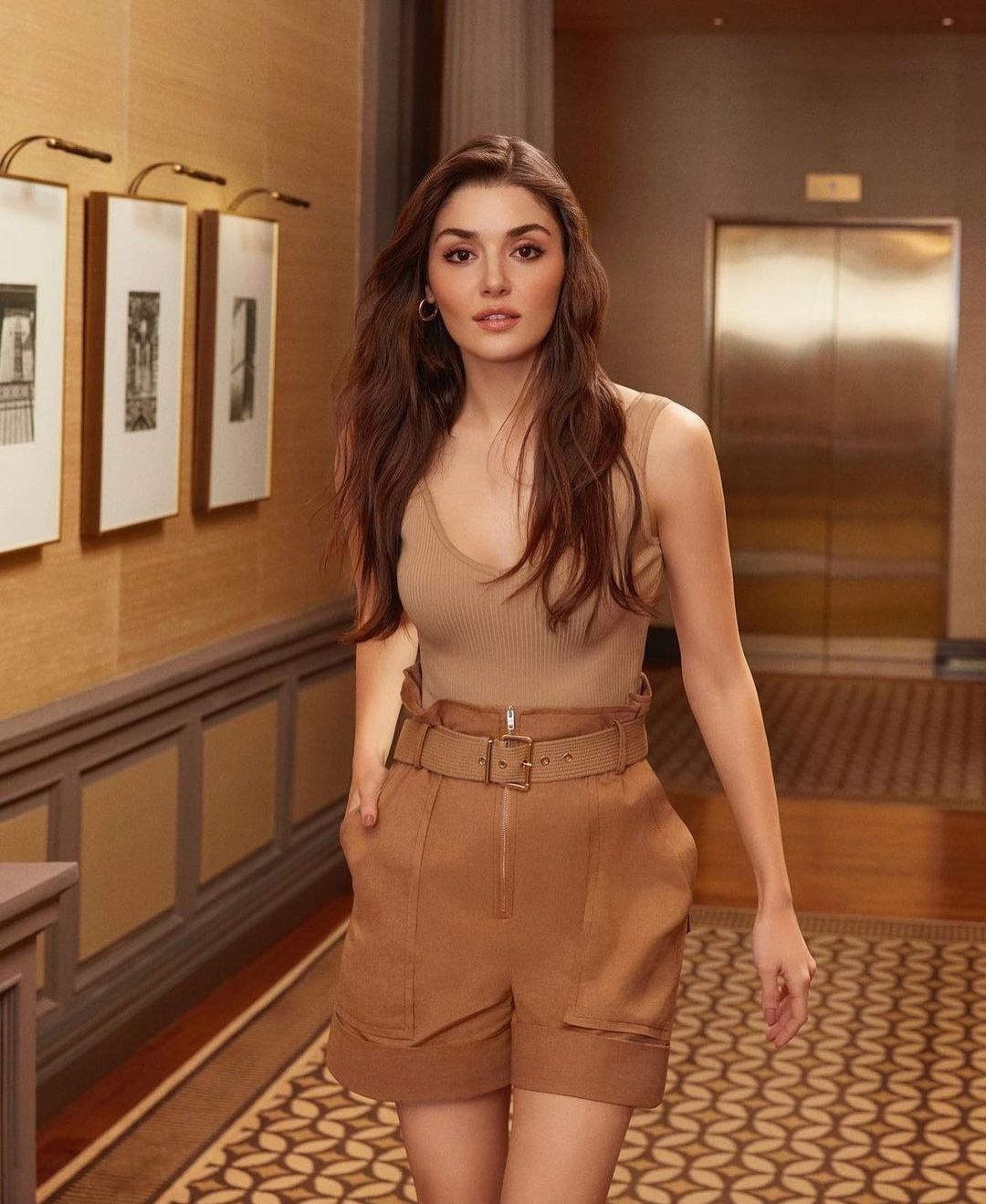 Thanks to the success of the series For my family / Kardeşlerim, the young actor Onur Seyit Yaran has fans. His last interview on YouTube has 750,000 views in 48 hours. 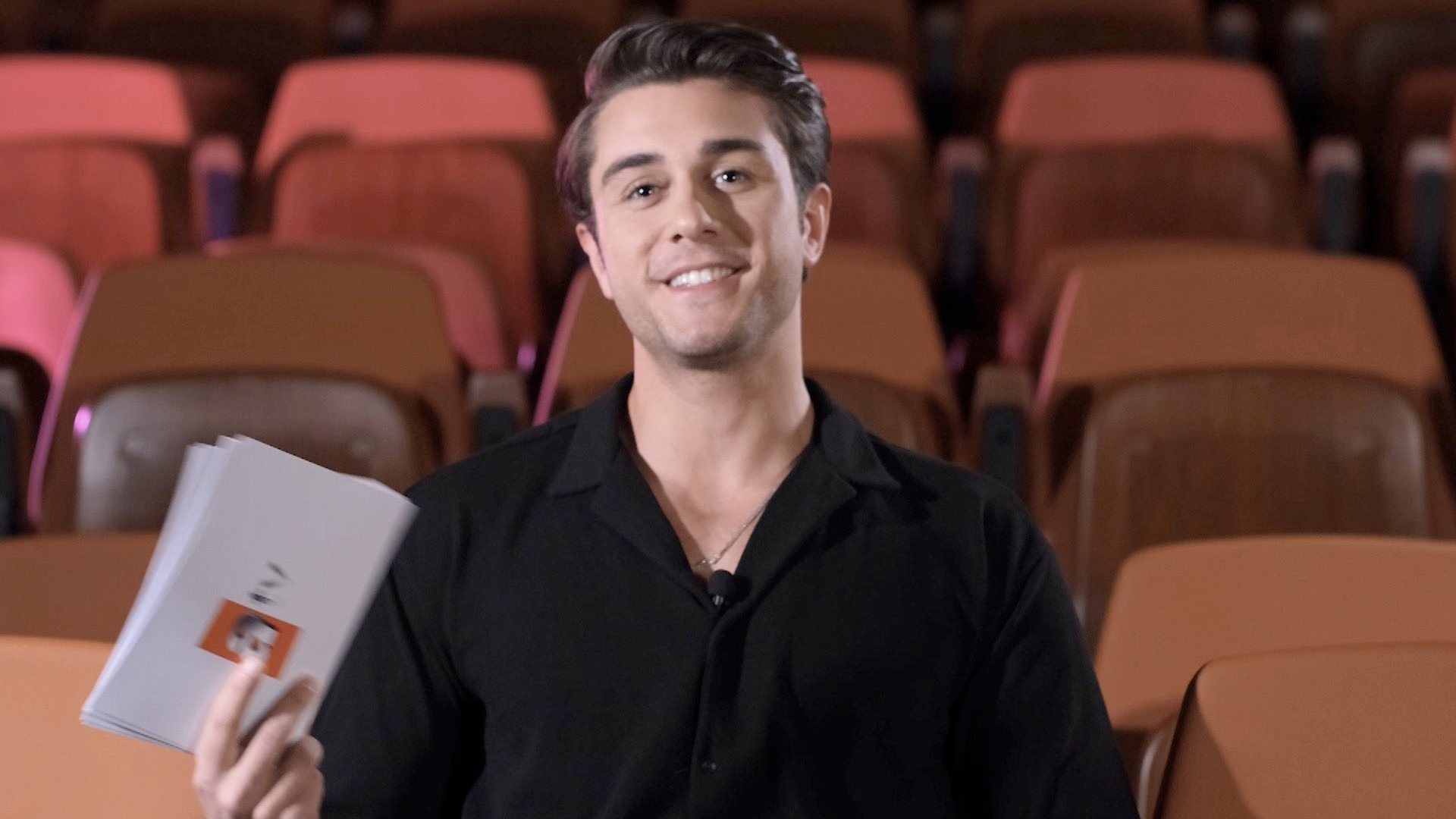 Sinem Kobal, Kenan İmirzalıoğlu, and their little daughter Lalin were spotted in the Tarabya 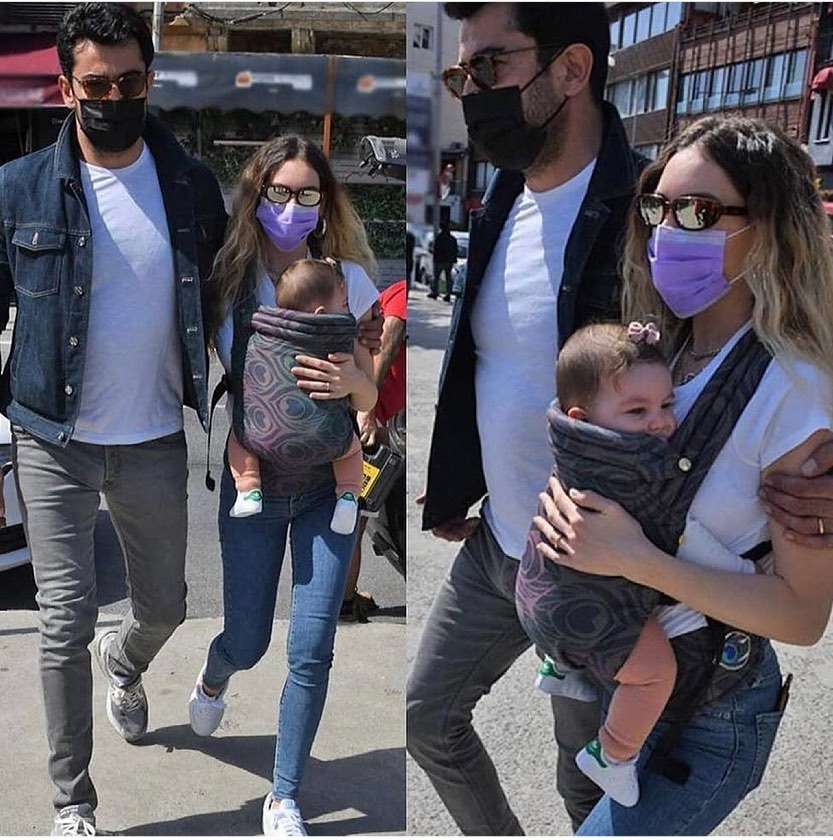 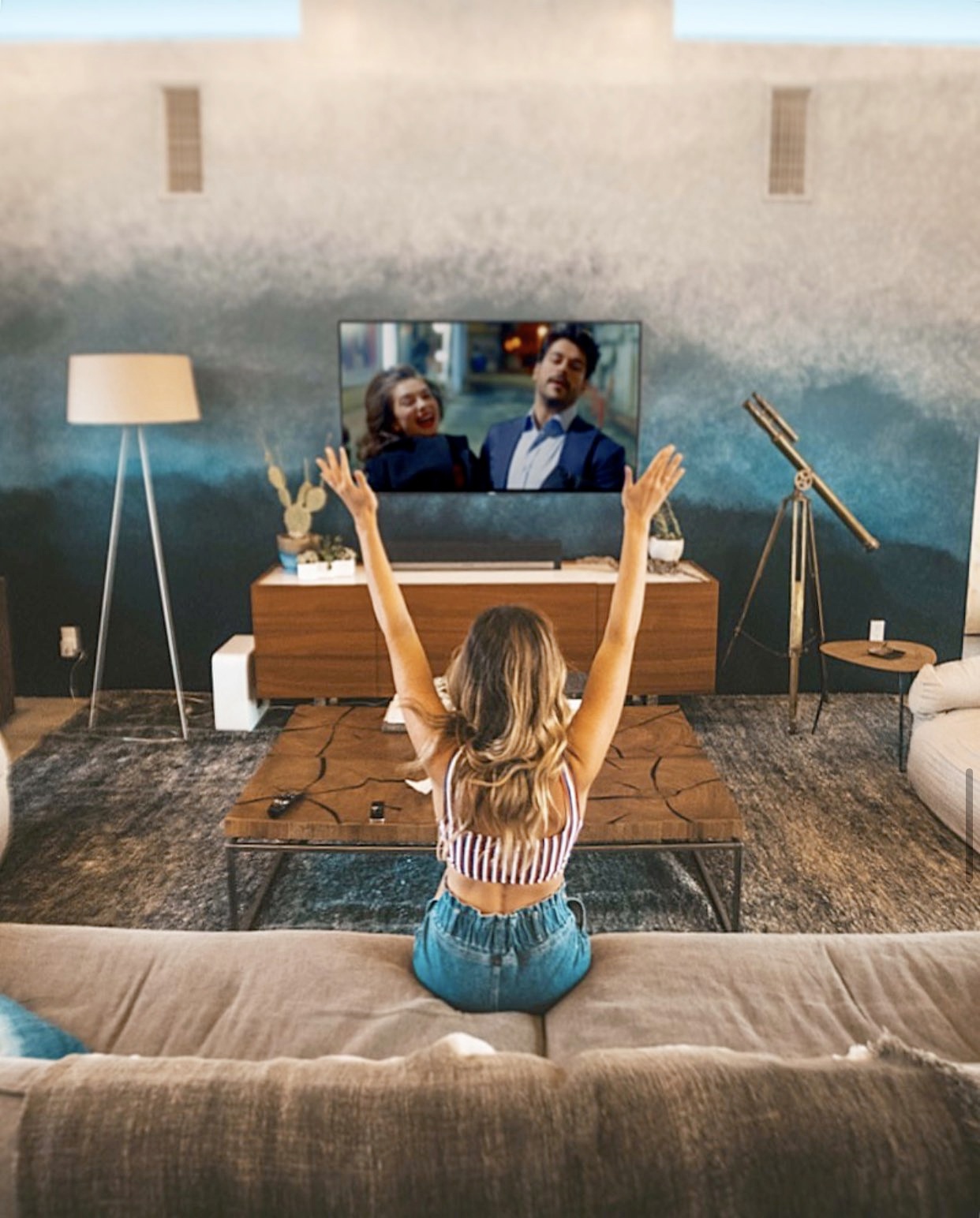 Netflix continues to advertise the film Have you ever seen a fireflies? This time, advertising was purchased in the TV series Bitter Lands, Call my agent, The Red Room and My home My destiny 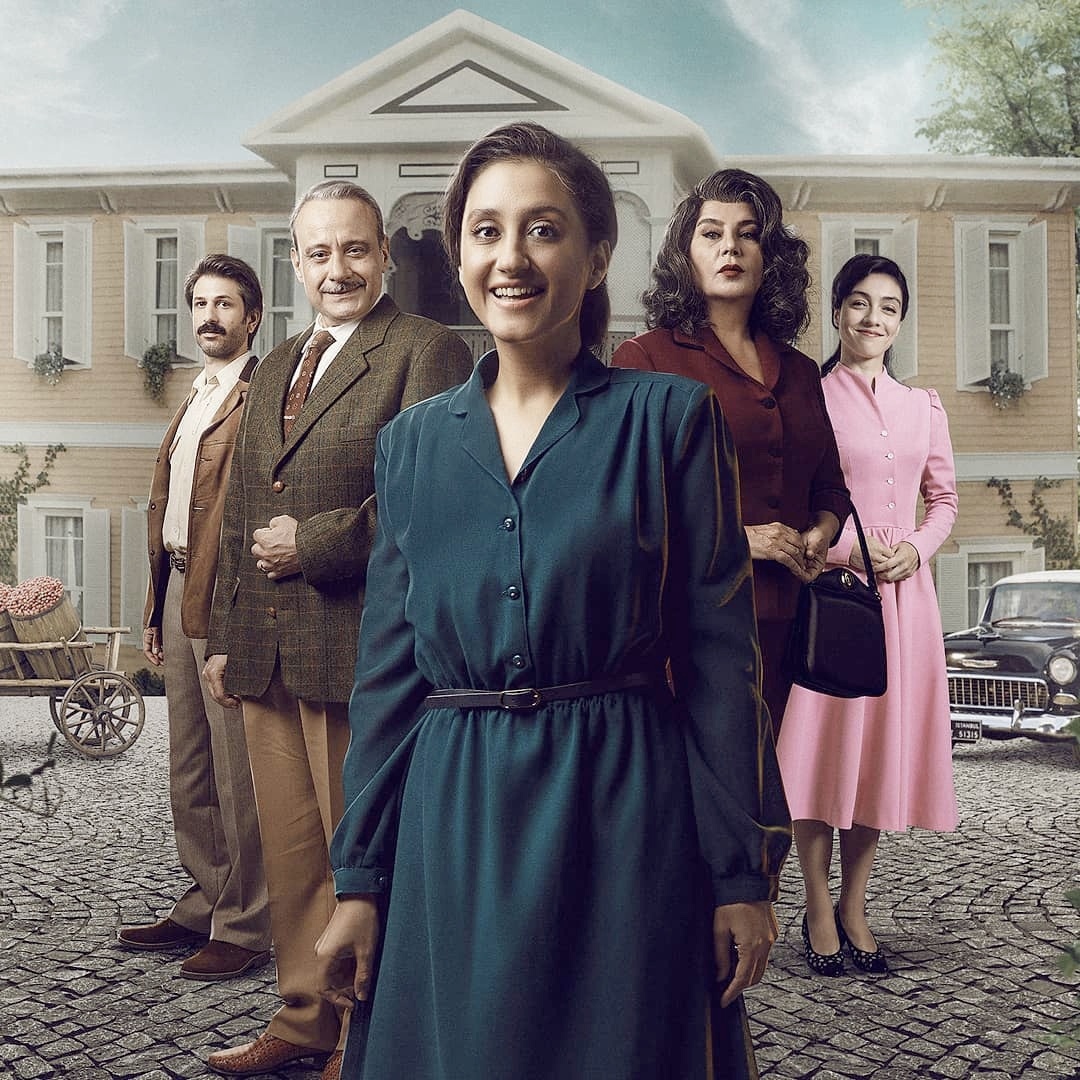 Have you ever seen a fireflies?

Damla Sonmez confirmed that the relationship with Ushan Cakir is over 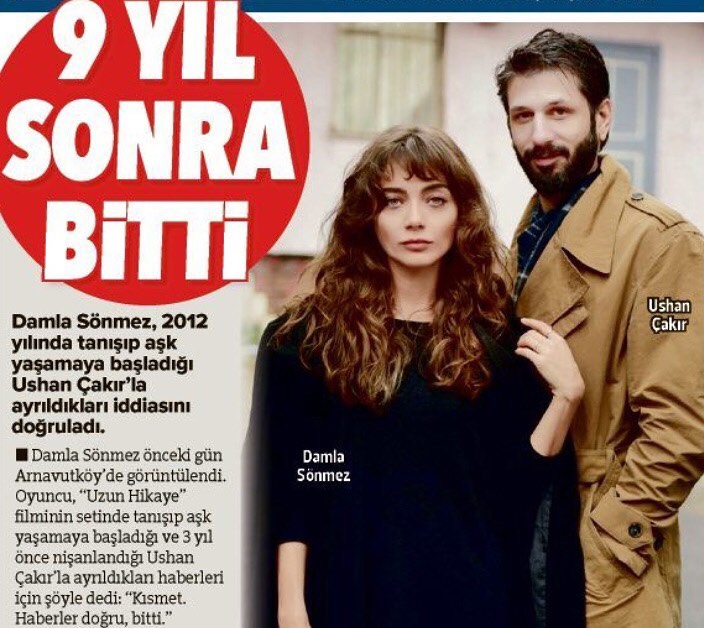 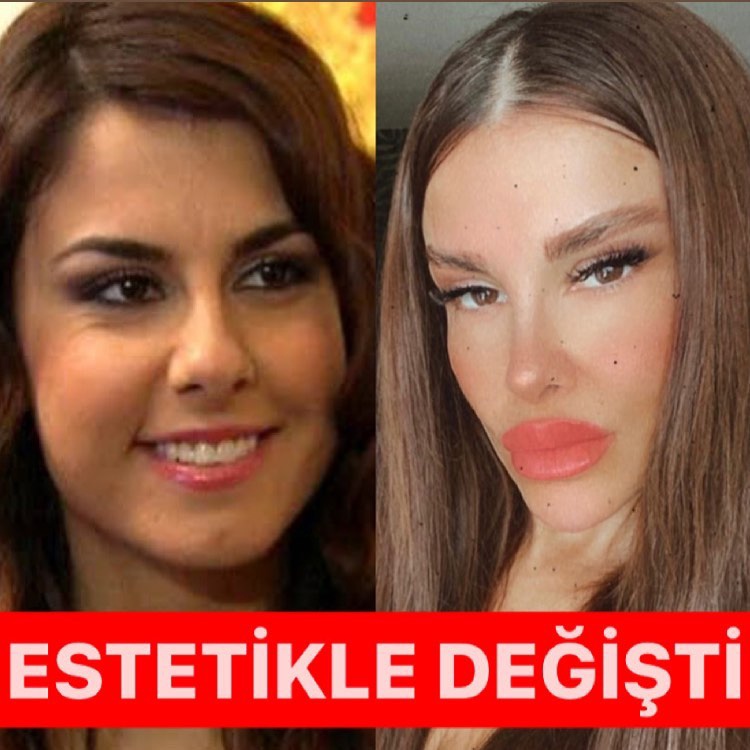 Barış Kılıç on the set of the Forbidden Fruit series 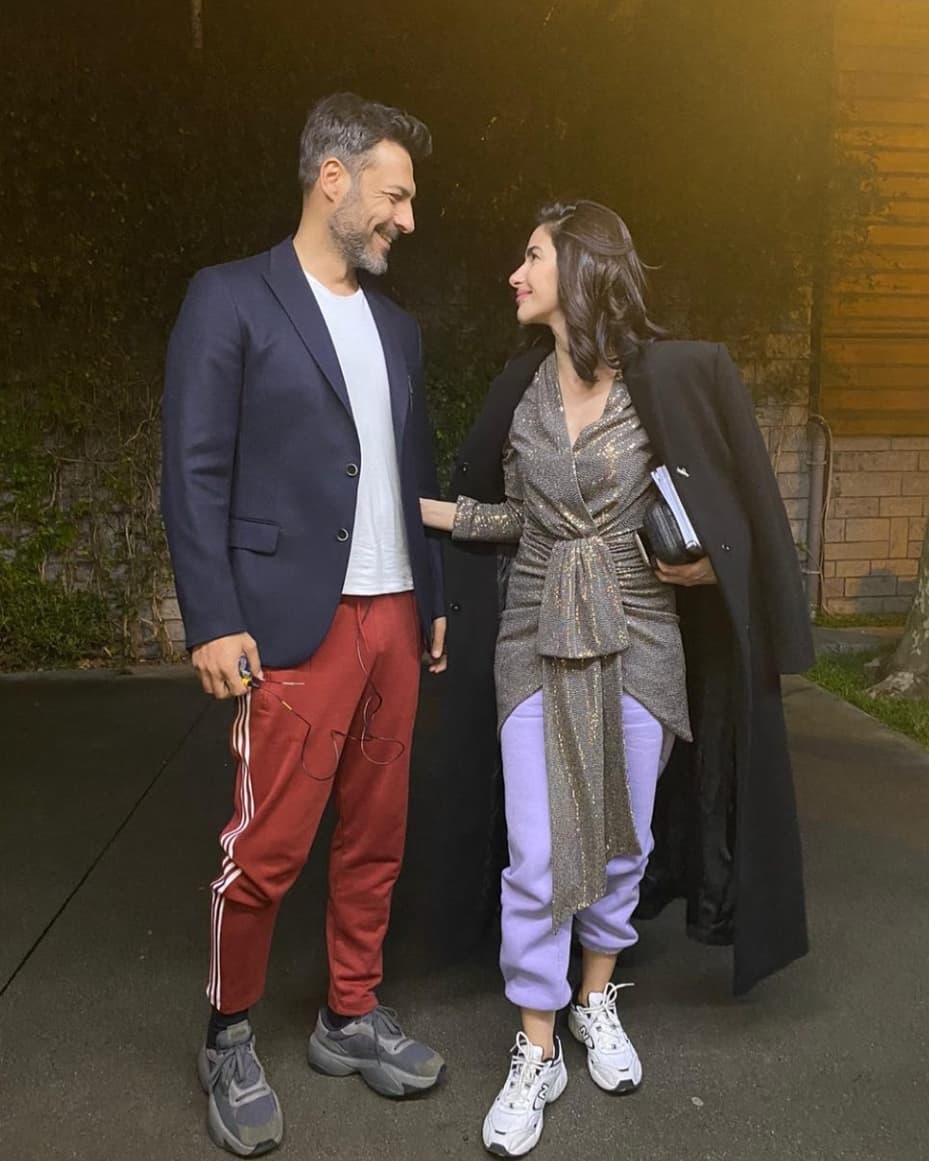 İpek Yazıcı published a photo with her beloved Ufuk Beydemir, who is 10 years older than her, thereby officially recognizing the relationship 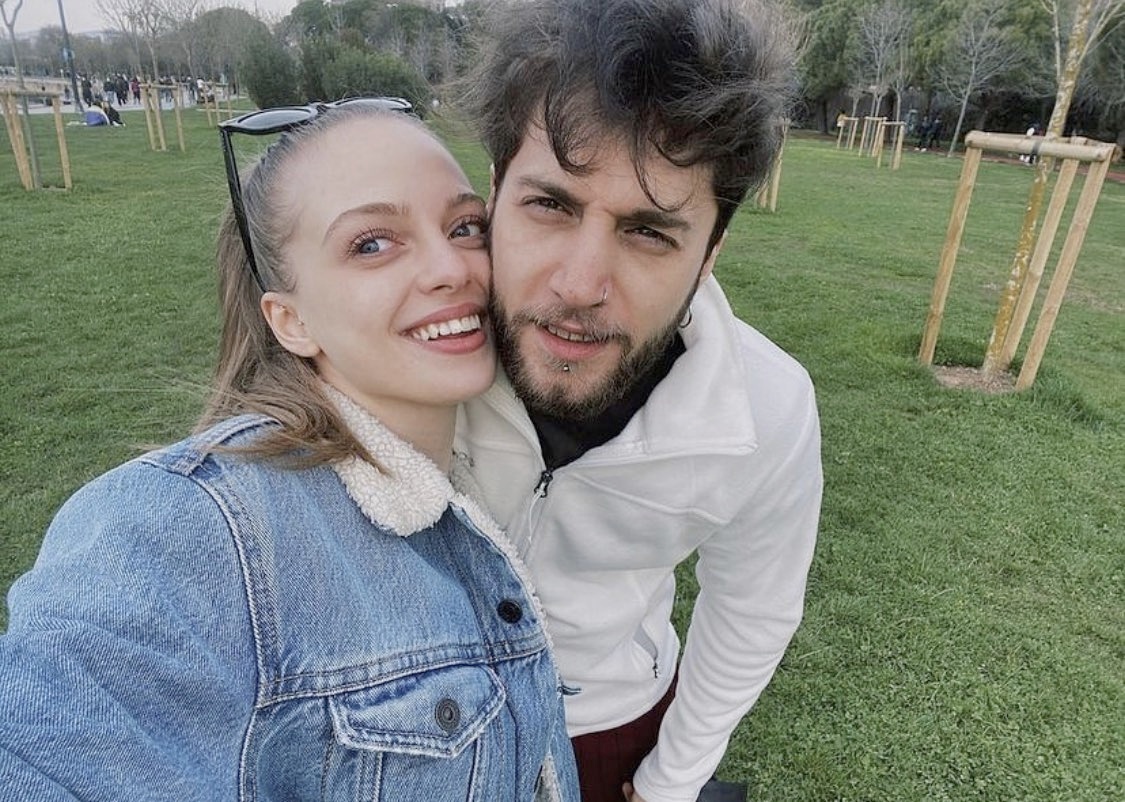 On April 16,17 and 18, the digital platform Blu TV will provide free access to its content. However, last time the portal just fell from the influx of freebie lovers. We hope that they prepared better this time. 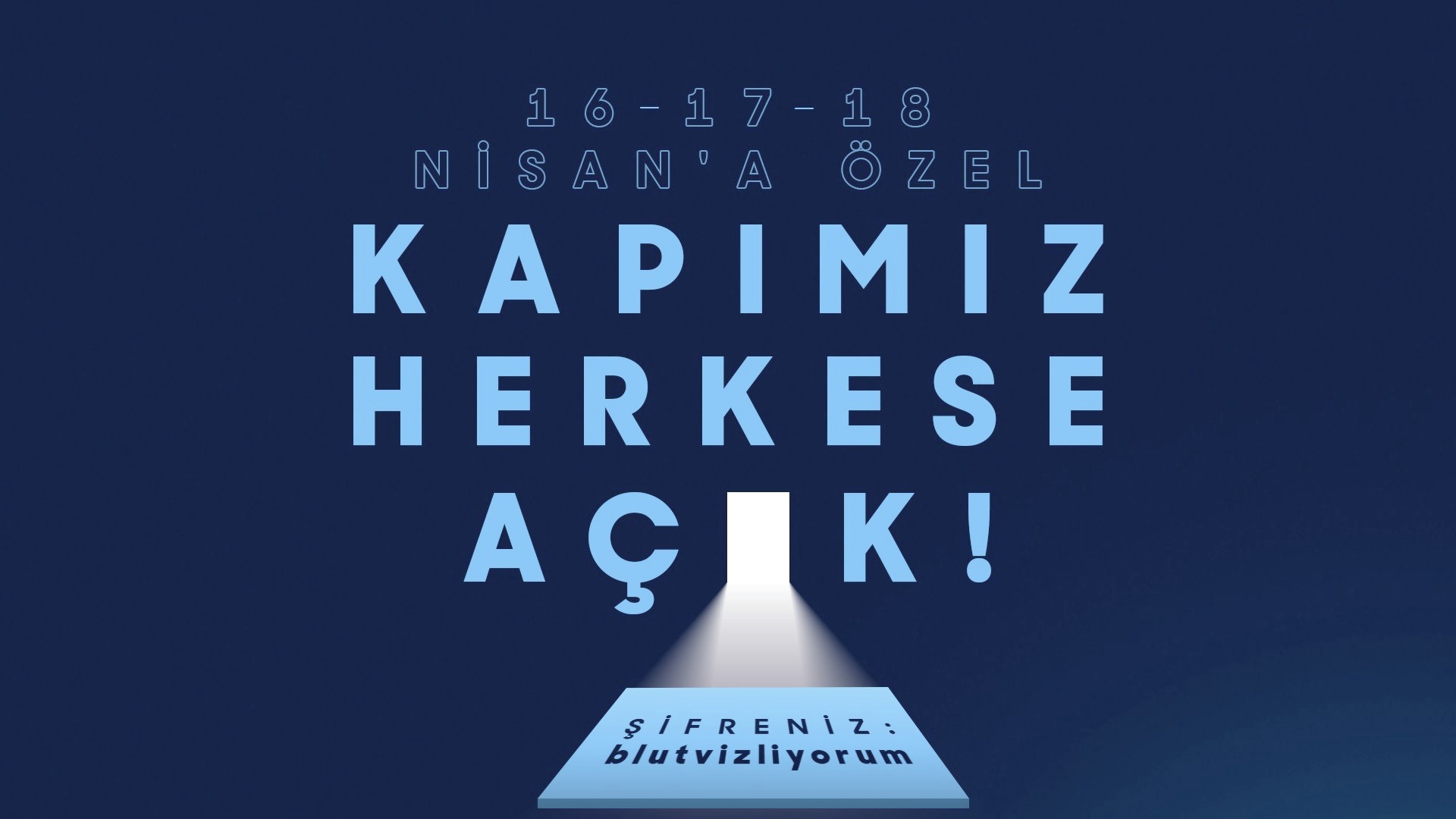 Ragip Savas leaves the TV series The Ottoman / Kuruluş Osman because of the death of his character Dundar Bey, who was personally executed by the founder of the Ottoman Empire 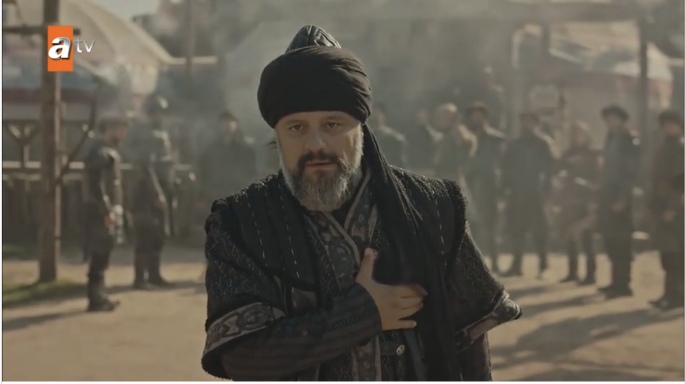 Kerem Bursin and Hande Erçel were spotted together in one of the gyms in Istinya. When journalists asked since they go in for sports together, does this mean an affair between the actors, Kerem answered shortly: “If something happens, then you will find out about it.” 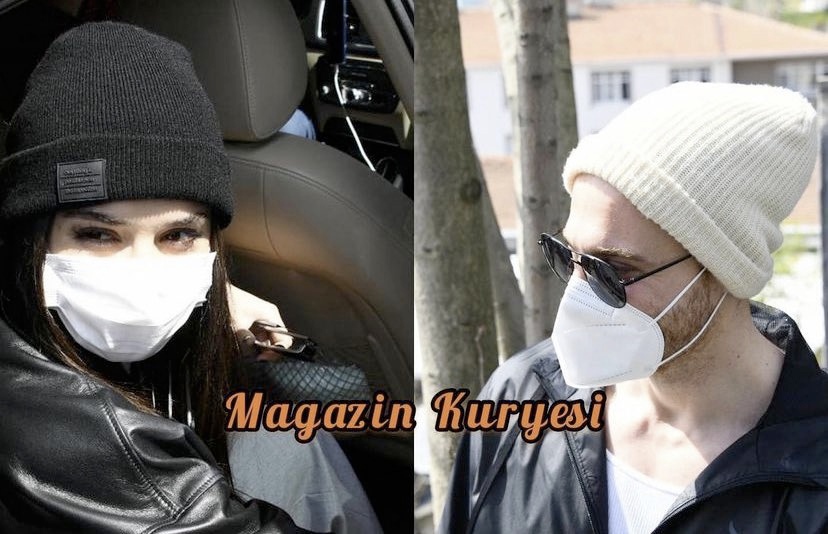