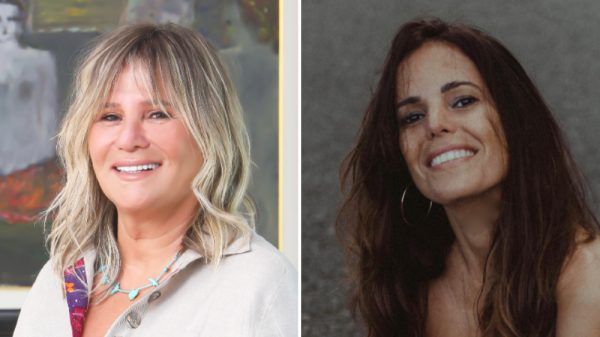 The story of the scandalous canceling of the Turkish Netflix series due to the presence of a gay character received an unexpected sequel. As it turned out, the show will still be shot, but not in Turkey.

According to the Variety publication, the Turkish Netflix project  If only, which was canceled by the platform management after the state censor RTUK demanded to remove the gay character, will still be filmed.

Netflix Spain announces the Spanish adaptation of the series, which is being done by Irma Correa, who has already worked with Ece Yorenç on the Spanish remake of the series What is Fatmagul’s Crime titled Alba. The screenwriter Ece Yorenç will act as a consultant. Ms. Correa will also be the show-runner of the project.

The series stars Megan Montaner, who plays Emma, a 30-year-old housewife. She gets the chance to turn her life around and avoid marrying Nano, who brought her only disappointment. Mrs Irma Correa promised that the series would have a strong Turkish flavor.

As it turned out, in the modern world, where general globalization reigns, censorship and prohibitions become very ineffective. And this is just the beginning. As you know, the digital platform Amazon is going to shoot the series “Museum of Innocence” in the United States, which takes it out of the control of the Turkish state censor. Disney digital platform is working on the TV series “The ignorant fairies” in Italy. It doesn’t matter that the Turkish cast is involved in both projects. The only reasonable way out in such circumstances is not to prohibit, but to encourage, giving public resources to those projects that the State considers best suited to its interests.