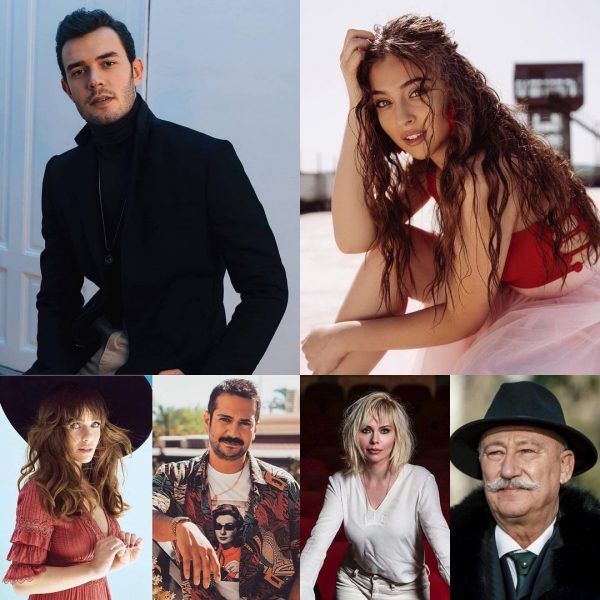 In the summer television season, Turkish viewers will have very pleasant surprises, one of which is a very beautiful, young star duet, which we will see in the new romantic series of channel D Game of Luck.

Aytaç Şaşmaz, well known to Turkish viewers from the TV series The Oath / Soz, currently plays a young doctor named Emre in the TV series Hekimoğlu. The aspiring actor has earned a lot of rave reviews from the audience and professionals with his performance. Not surprisingly, without even completing work on this project, he already got the lead role in a new romantic comedy, which will be released on the channel D.

As it became known, Aytaç signed a contract with ARC Yapım to star in the series Game of Luck / Baht Oyunu. His co-star will be a young, but already well-known actress Cemre Baysel, whom viewers saw for the last time in the TV series My Left Side / Sol Yanim. Director Serdar Gözelekli is well known from previous works in the TV series Our Story and Love for Show. By the way, the latter was also made by ARC Yapım. Altan Erkekli, Tuğba Çom, Funda İlhan and Anil Celik will also be in the cast of the project.

The premiere of the new romantic comedy is scheduled for June. Filming will begin shortly.