Given the strong audience response and excellent critical reviews, digital platform Blu TV decided to release two more episodes of the series Yeşilçam on Thursday, April 29th. The usual practice of one episode per week was broken

Full quarantine is introduced in Turkey from April 29 to May 17. Educational institutions and kindergartens are closing. Special permits are introduced for intercity travel. Hotels are closed except on special occasions (funerals, illnesses, etc.). Banks will also not work. Filming of TV shows and films continues. 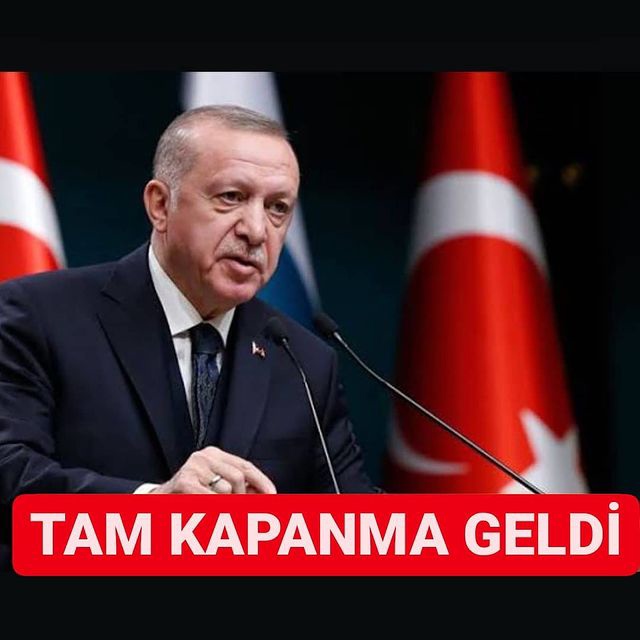 There was still unconfirmed information that the Show TV channel was planning the fifth season of the Çukur series, but as it turned out, Aras Bulut İynemli signed a contract to shoot a series and a film for one of the digital platforms. The details of the star’s new work will be announced only after the end of Çukur 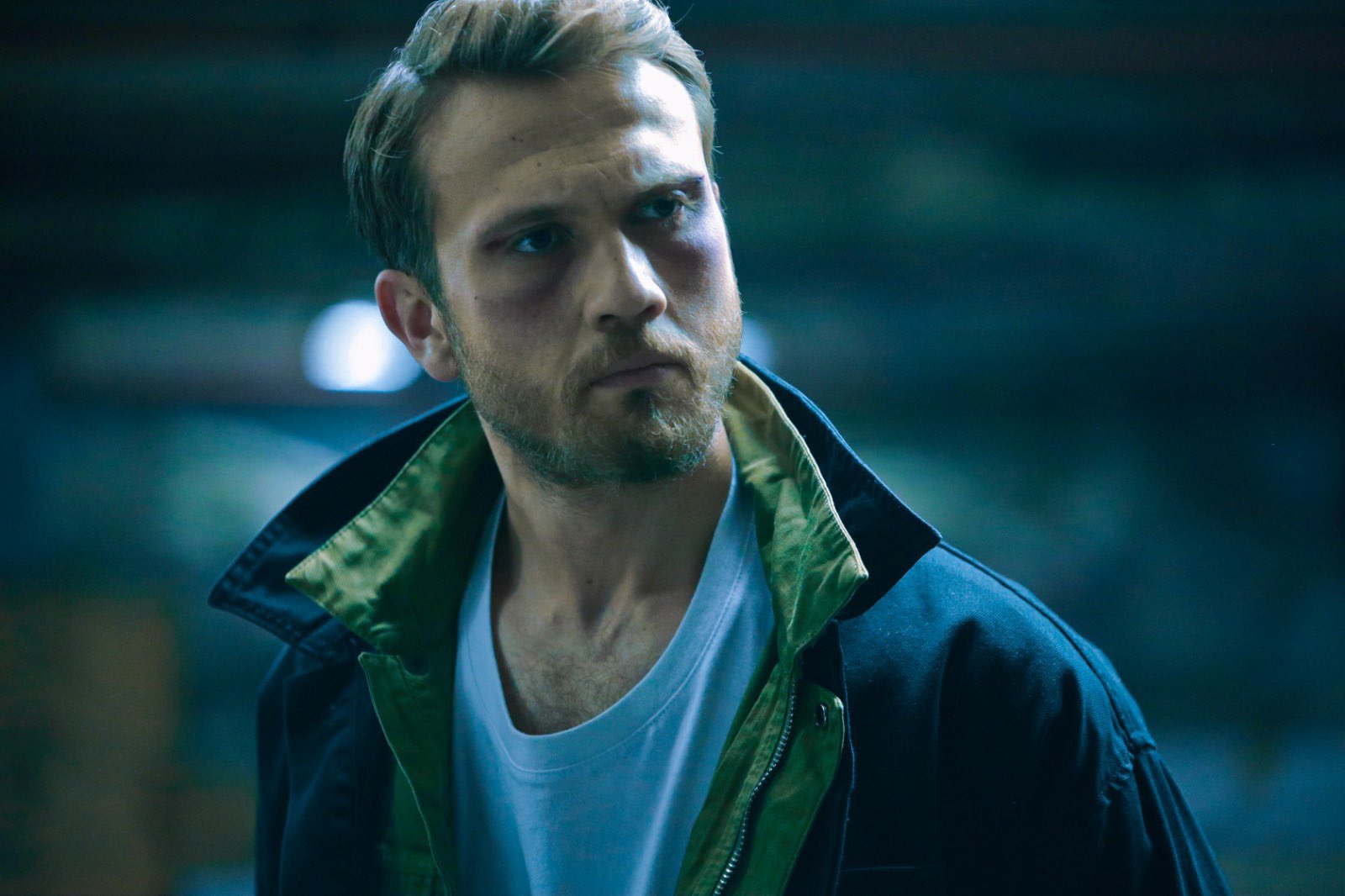 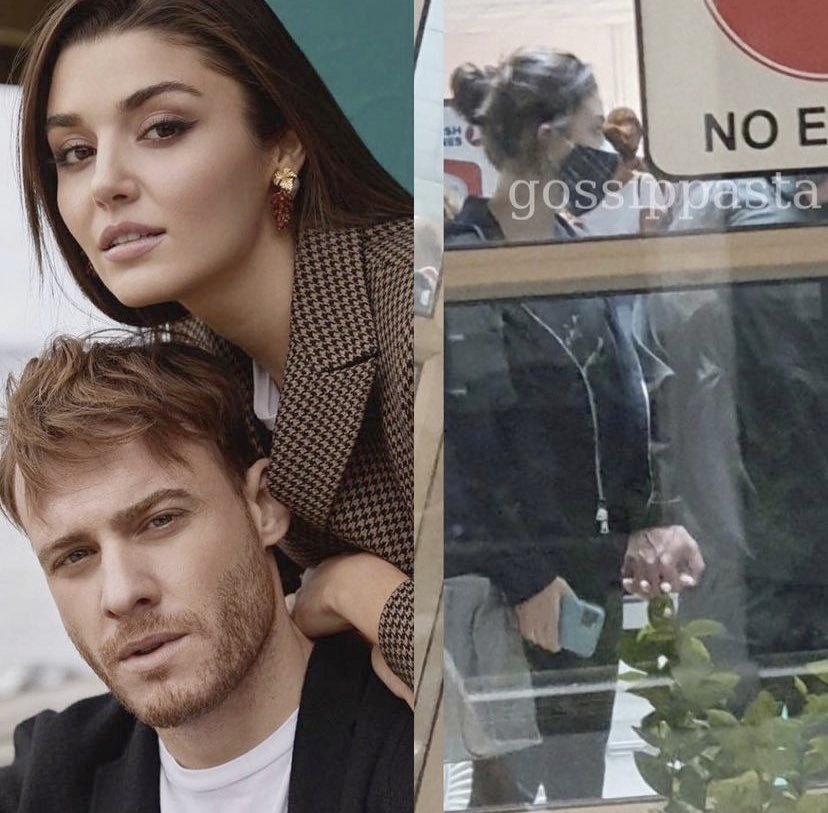 Burak Özçivit and Fahriye Evcen were spotted on the streets of Istanbul. When asked by journalists whether Fahriye has projects, she replied that she did not, and the satisfied husband added that there are “other surprises”, without specifying which ones.

Duygu Sarışın and the director of the series Yeşilçam Çağan Irmak started following each other on Instagram. Duygu also followed some of the actors involved in the project. Will Çağatay Ulusoy’s beloved star in the second season of Yeşilçam? She also made a new hairstyle … 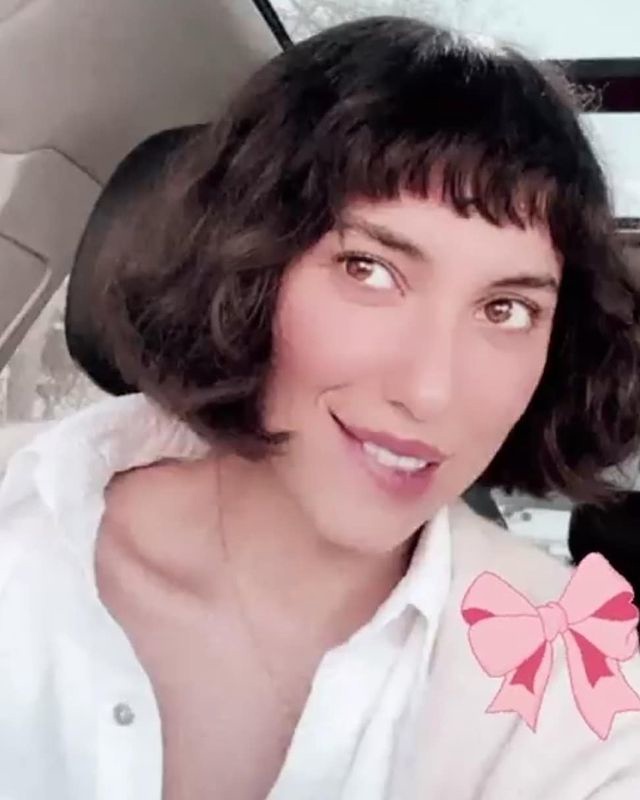 Didem Balçin became a mother today. Performer of the role of Selcan Hatun in the TV series The Ottoman gave birth to a boy 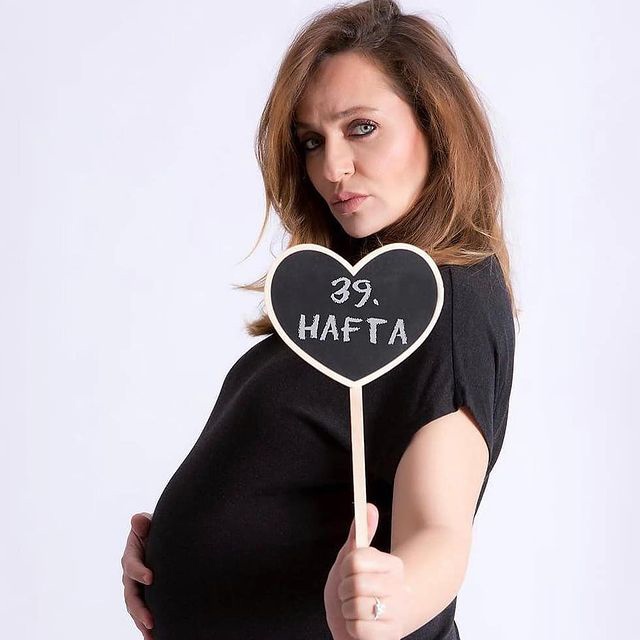 The former wife of the owner of the TV8 TV channel Acun Ilicali Seyma Subasi has a new boyfriend – the Egyptian billionaire Mohammed Alsaloussi. As it became known, he made a small gift to his sweetheart: a house in Miami worth $3.5 million. 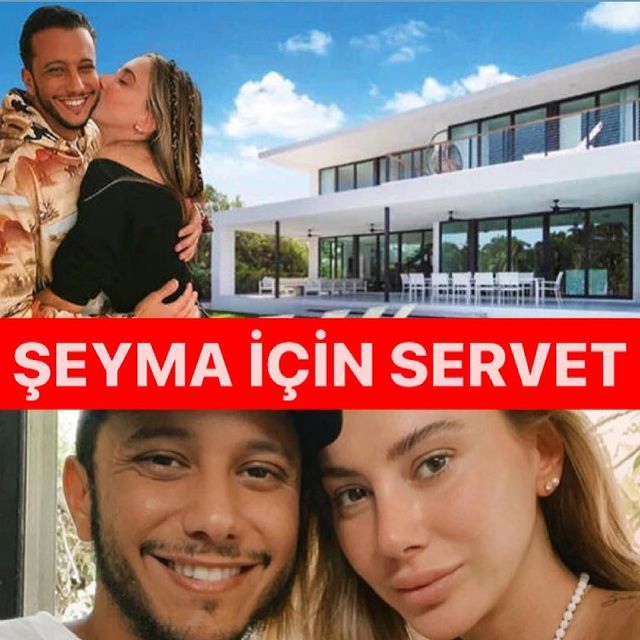 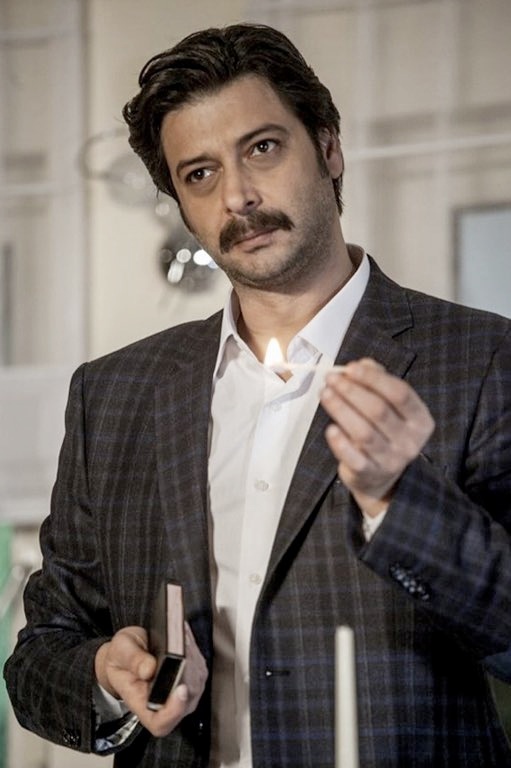 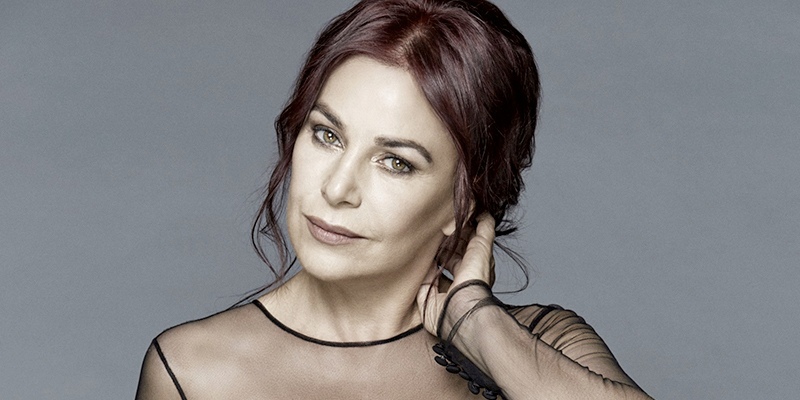 According to Birsen Altuntas, the shooting of the summer romantic comedy Game of Fortune / Baht Oyunu starring Aytaç Şaşmaz and Cemre Baysel will start in a week. 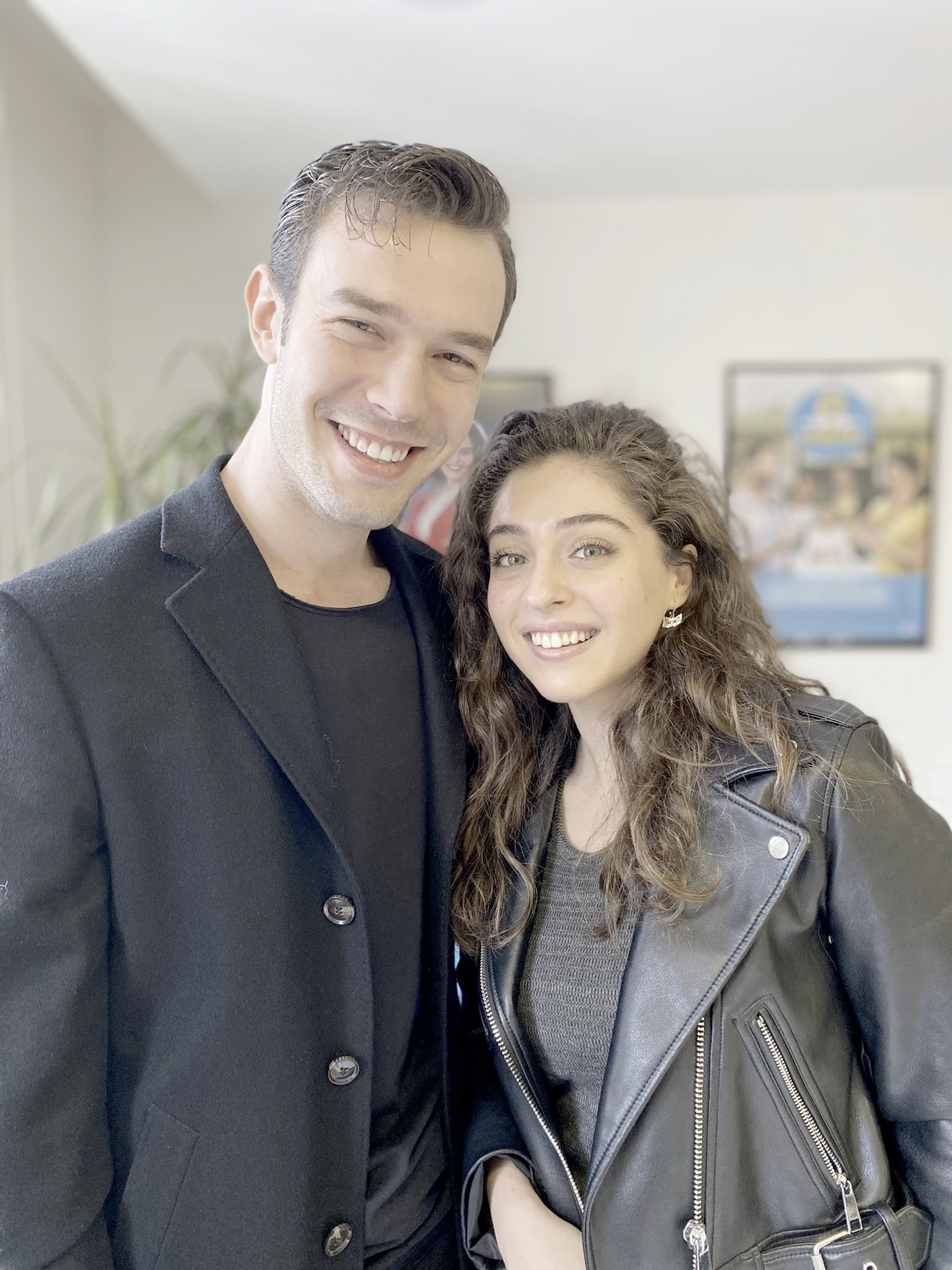 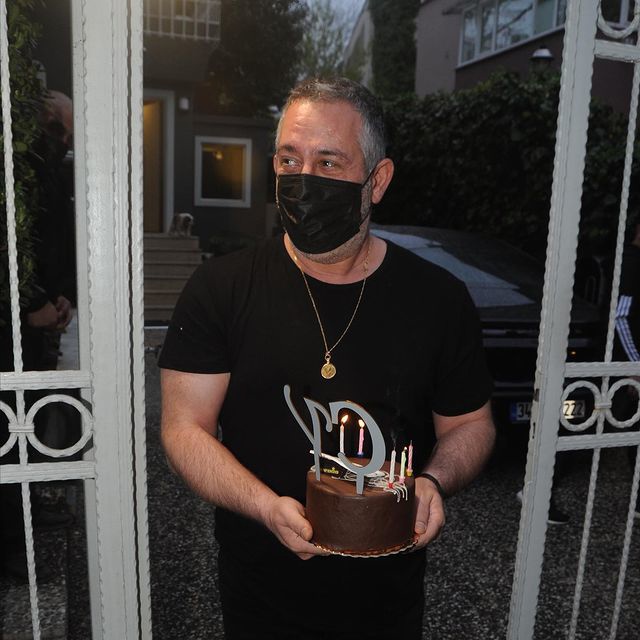 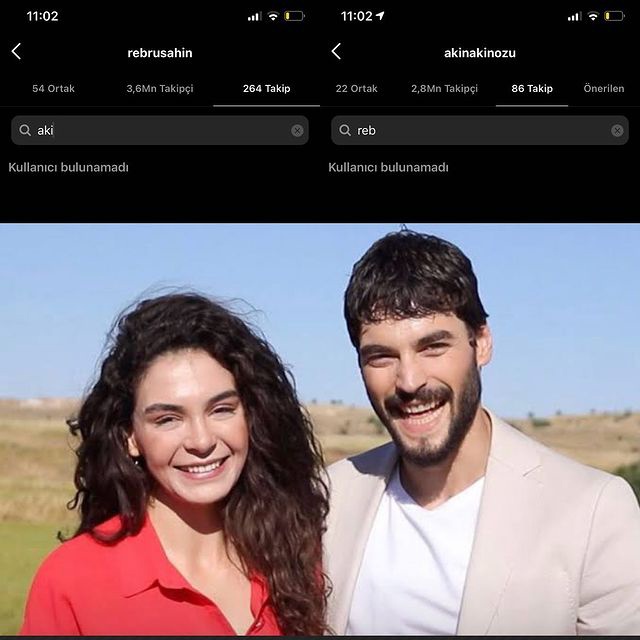 United Nations Population Fund Turkey (UNFPA) announces that Hazal Kaya has become a Goodwill Ambassador and Representative. The actress has previously worked with the Foundation as a press secretary. On April 28, a meeting with Hazal will take place on YouTube 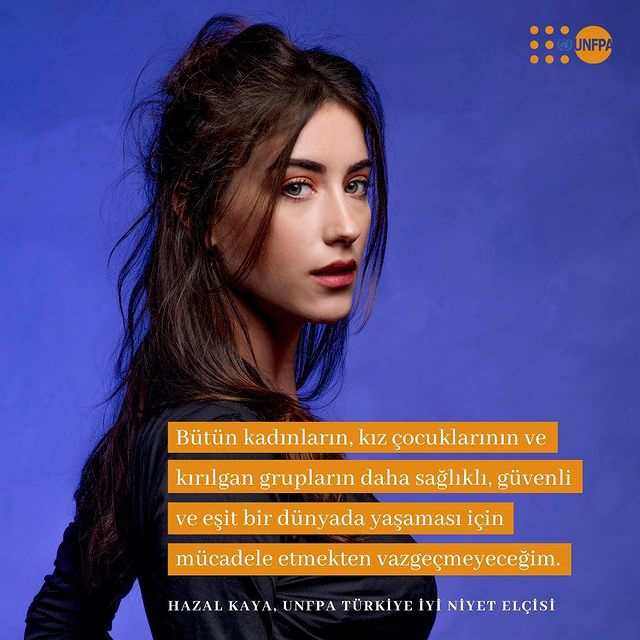 Cast and the team of the series Call my agent said goodbye to Canan Erguder. Her character Feris went to work in America 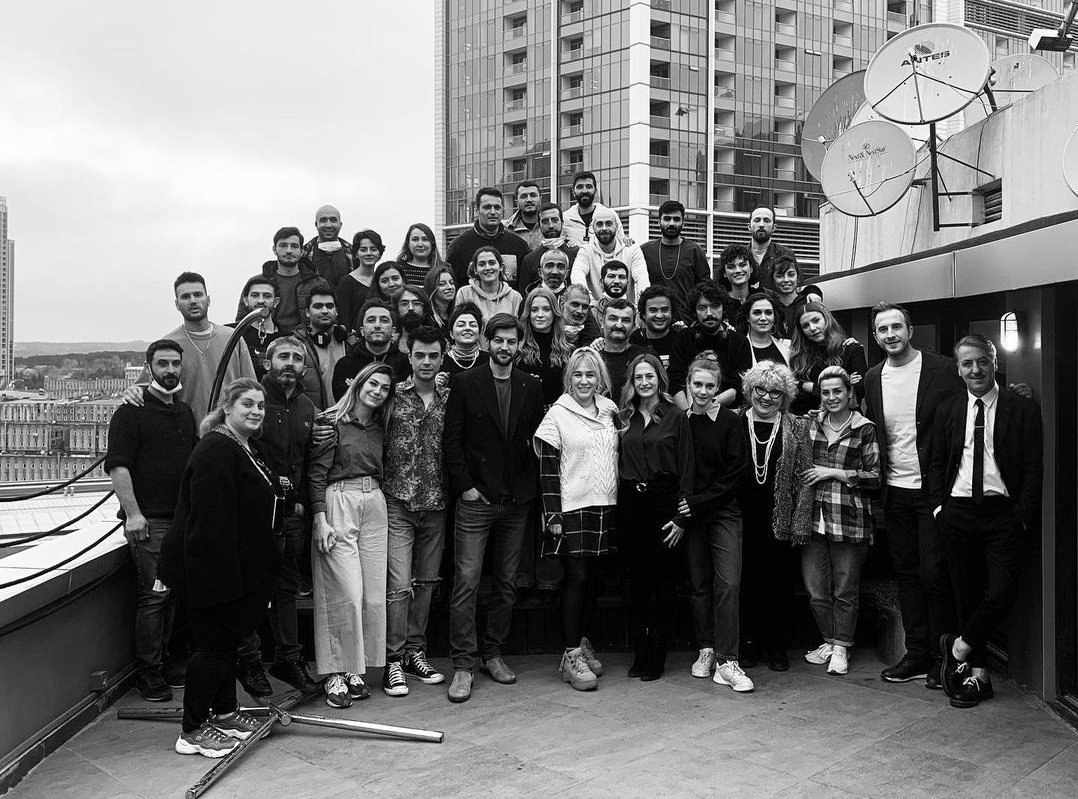 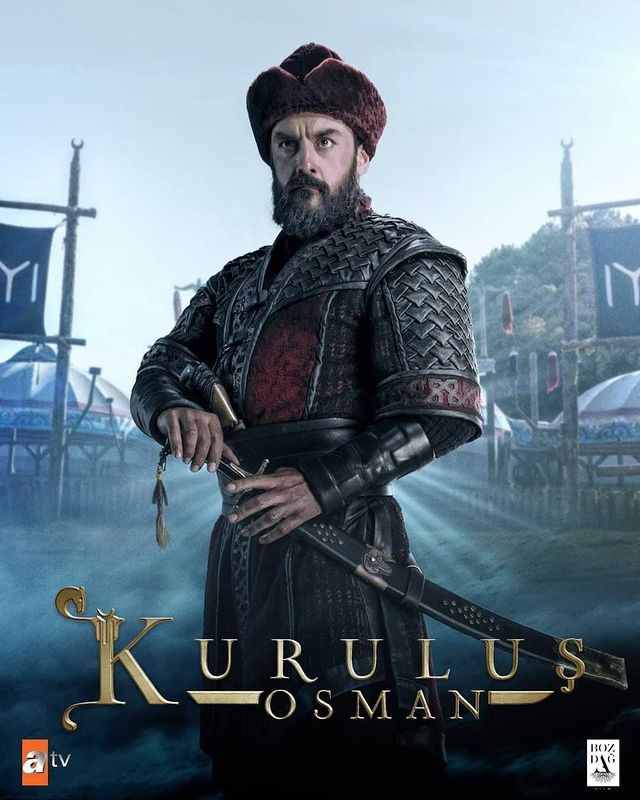 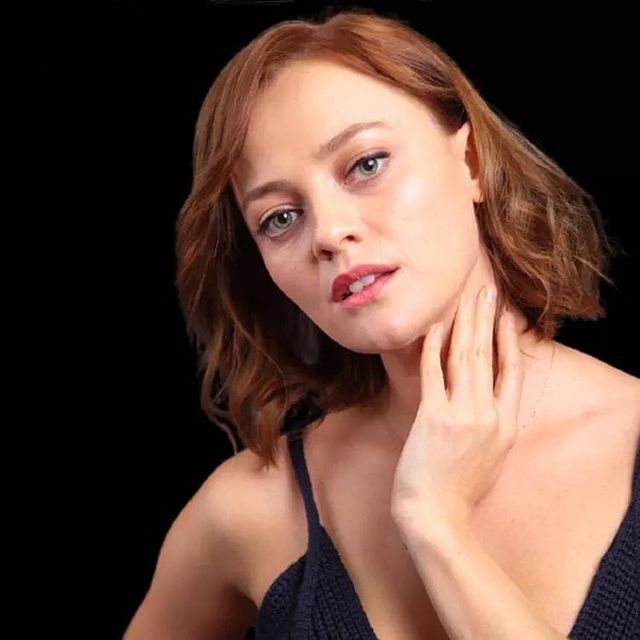 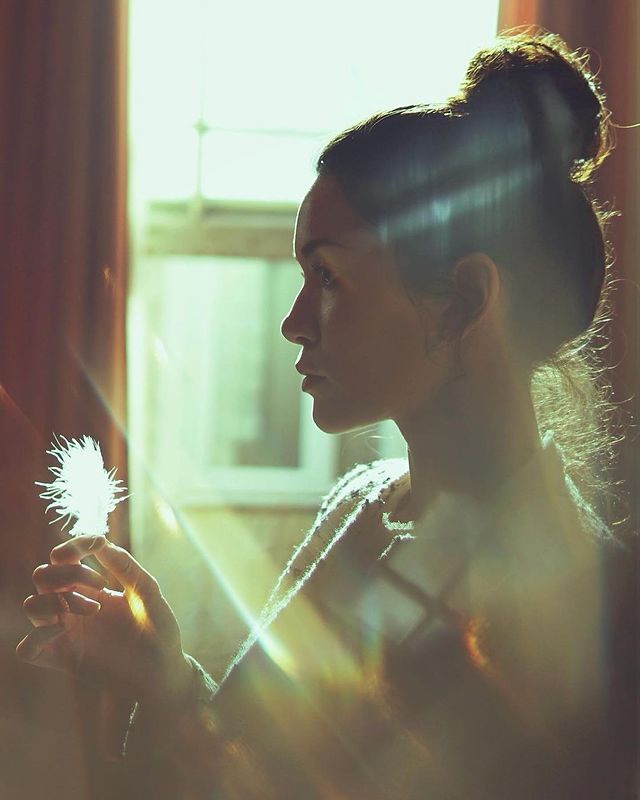 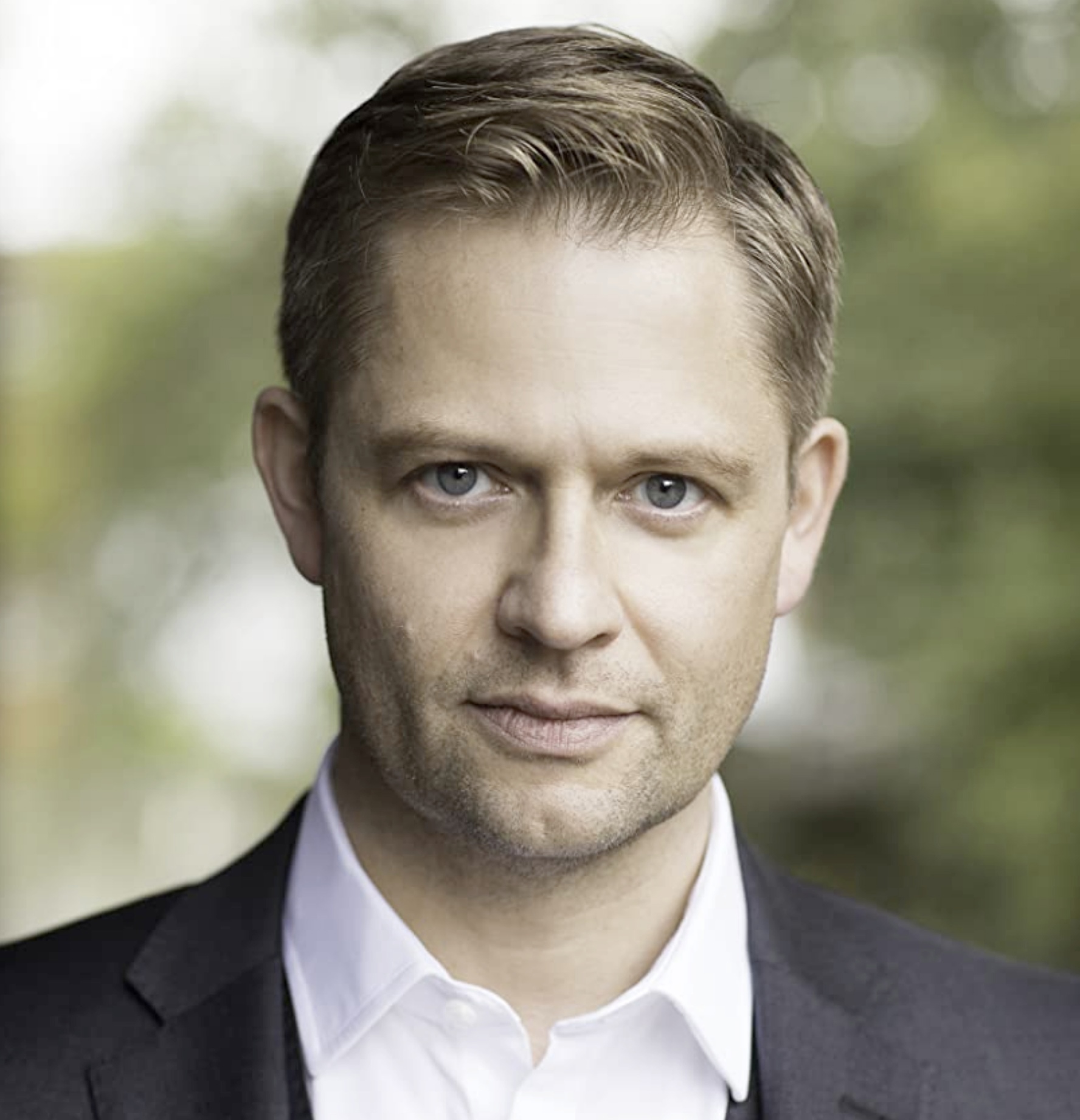 Actress Ceren Yilmaz said that she had a very hard time with the coronavirus, went to the hospital, now she gets tired very quickly, has a headache, and her recovery is slow. In addition, she changes the manager, so she cannot negotiate new projects. 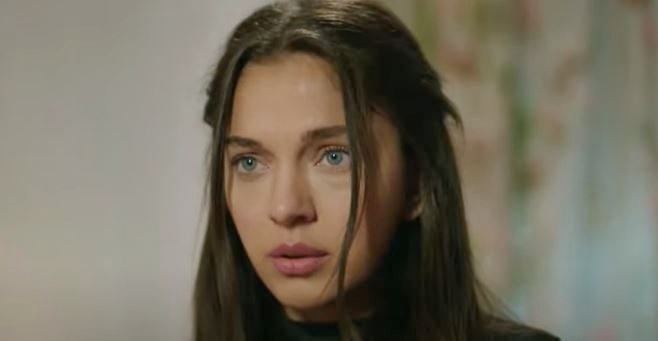 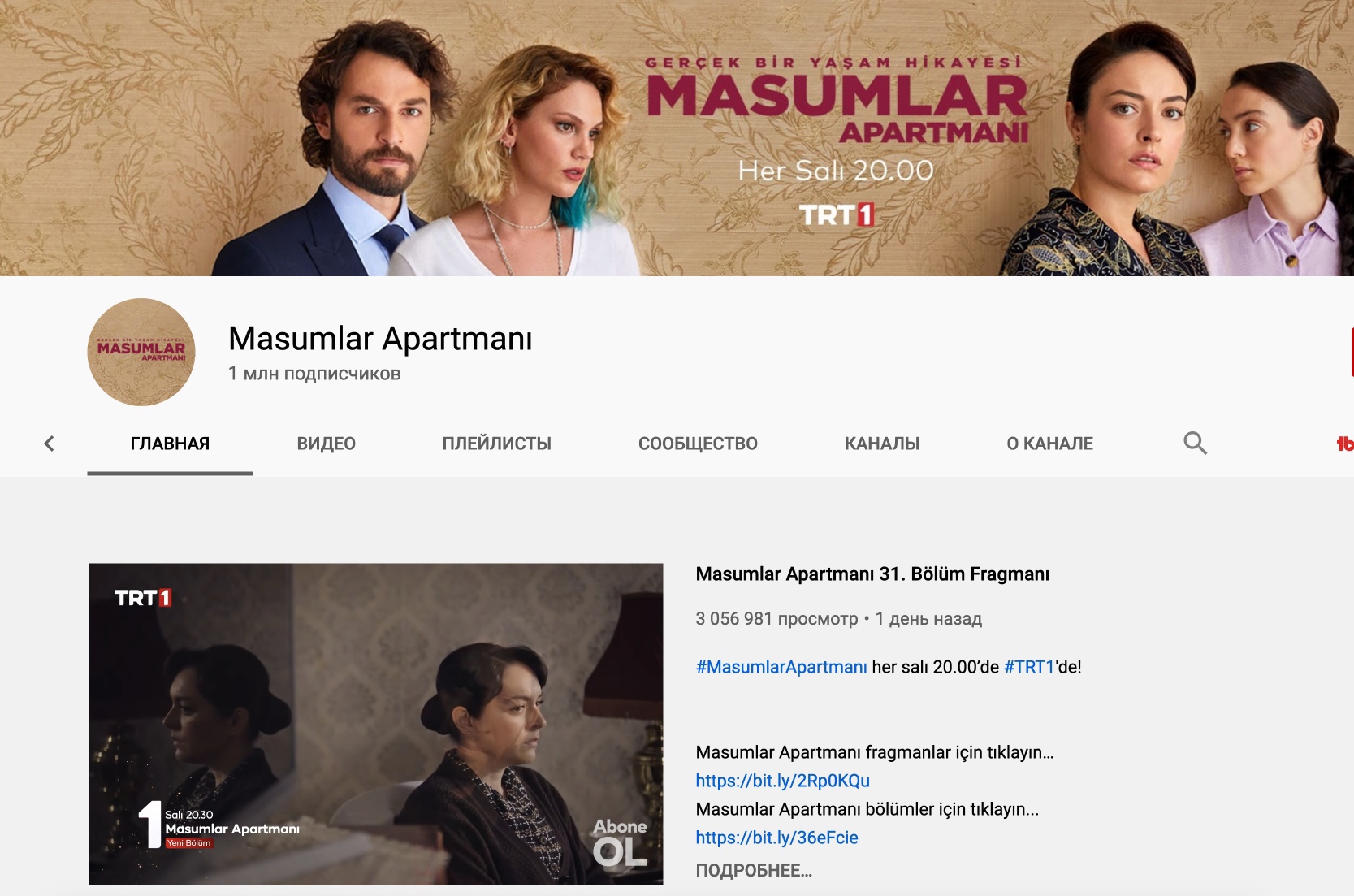 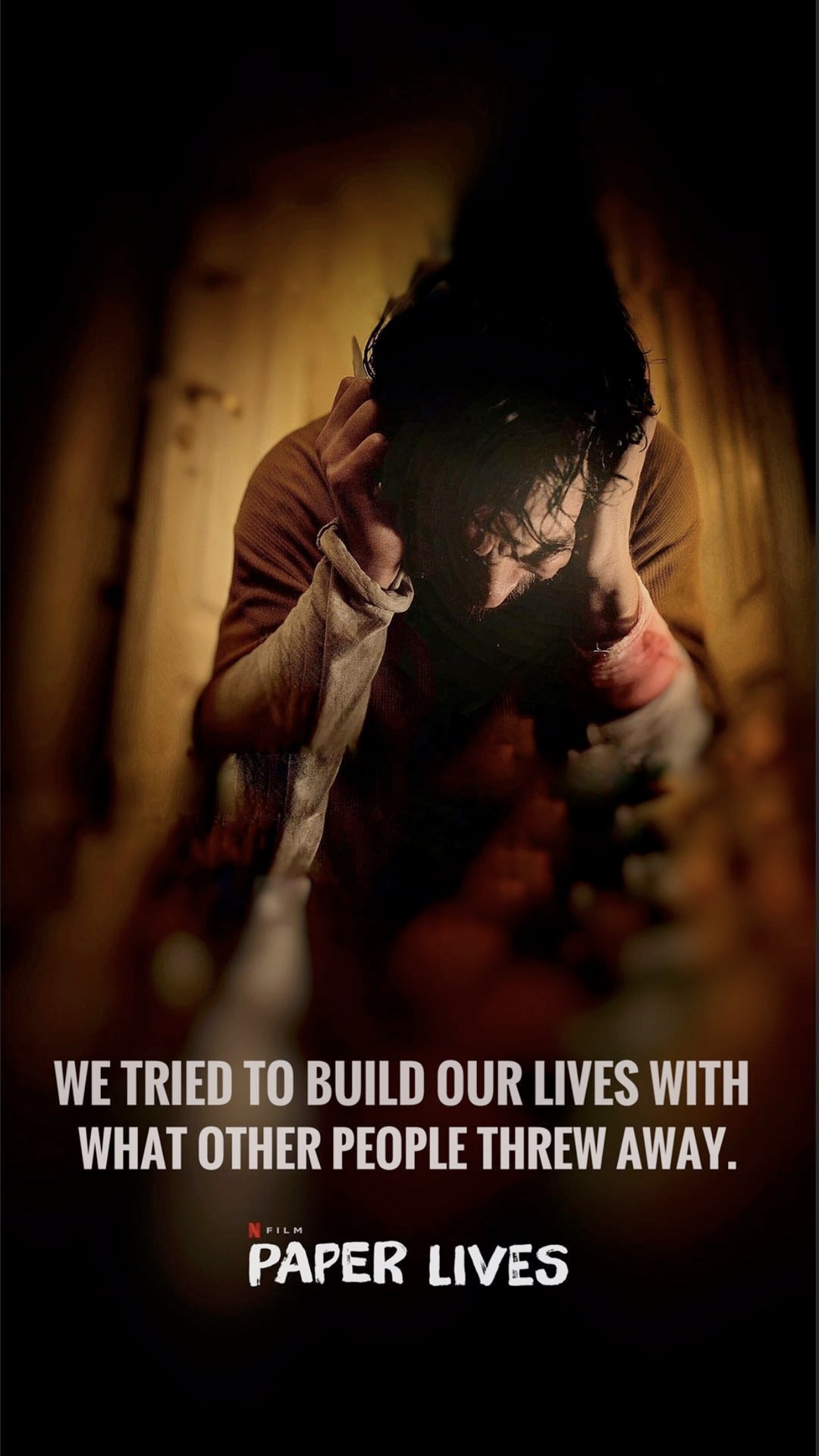