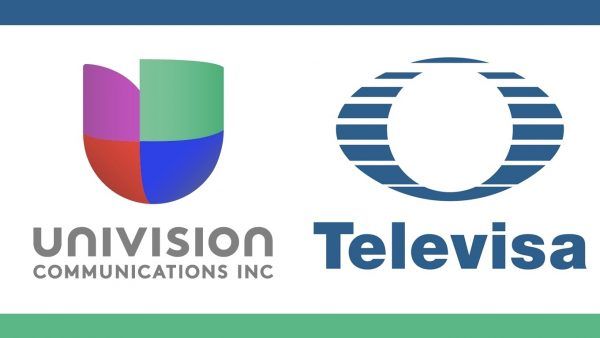 Mexican corporation Televisa and US corporation Univision have announced the creation of a joint streaming service that will compete for 600 million Hispanic viewers in the world, competing with Netflix. In addition to Spanish-language products, the newly-minted service will provide its subscribers with Turkish series, which are especially popular in Latin America. In the meantime, the conquest of the American Hispanic audience by the Turks continues. In the new season of 2021/22, UniMás TV channel will present to its viewers the world hit Forbidden Love and the classic Turkish series 1001 Nights.