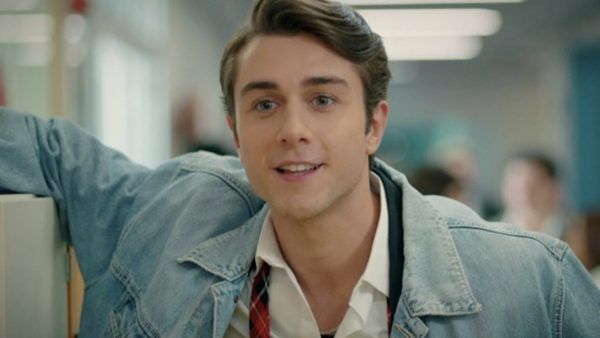 Yesterday, a hearing was held on the case of the attempted murder of the famous actor and winner of the Best Model of Turkey competition Onur Seyit Yaran. The prosecutor demanded for the accused Serhat Okuduсa from 9 to 15 years in prison, qualifying his actions as attempted murder.

As Onur said, a verbal skirmish took place between him and the accused, after which he pulled out a pistol and aimed at his head. Onur realized that his life was in danger and rushed to run. As a result, he received a bullet in the shoulder. Passers-by who arrived in time provided first aid, the attacker was quickly caught. He does not admit his guilt and claims that he did not want to kill anyone, he was simply offended by the words addressed to him. Why he walked the streets with a pistol Mr. Serhat did not explain. The court postponed the hearing to a later date.