Awakening: The Great Seljuks’ lead writer Serdar Ozonalan announced that the writing team had left the project and wished the new writers good luck. He also promised to meet with the audience with new projects. We remind you that earlier the same team wrote the script for the series Resurrection Ertugrul. 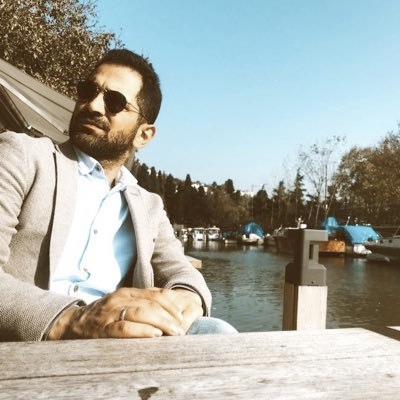 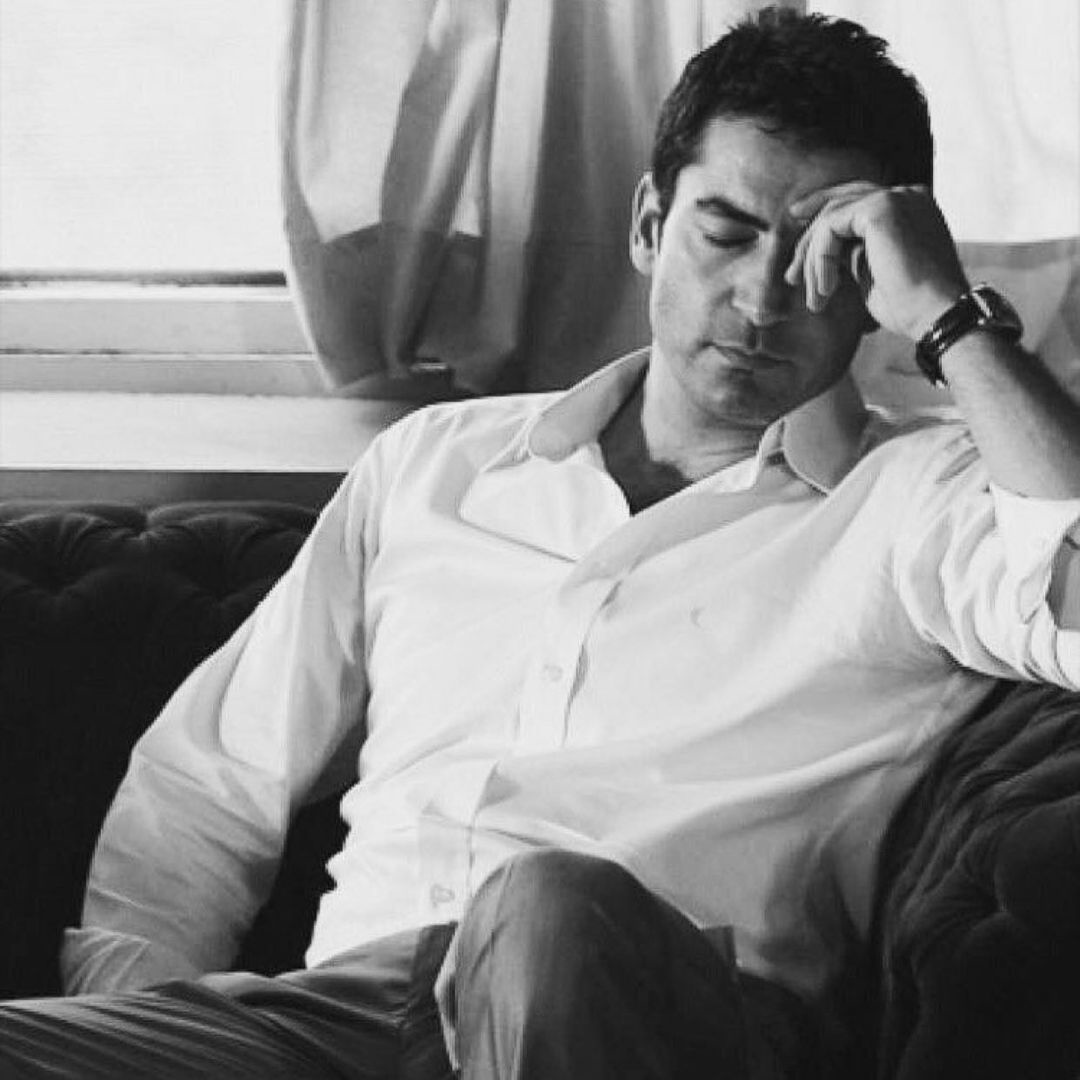 Bugra Gulsoy said goodbye to his character Meliksah in the TV series Awakening: The Great Seljuks 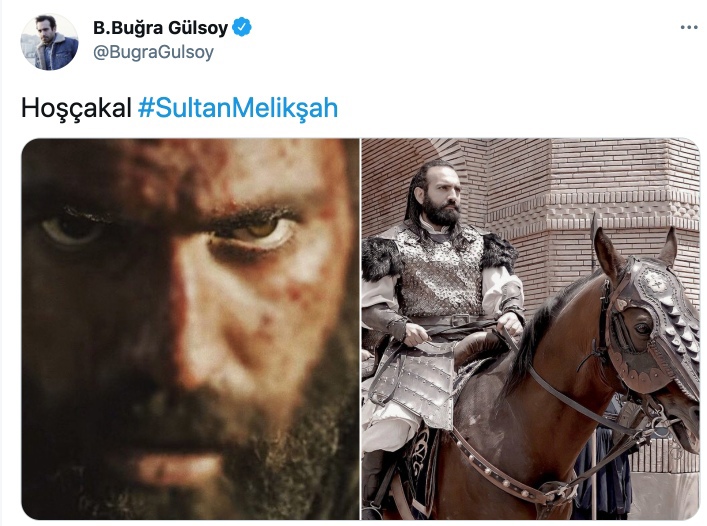 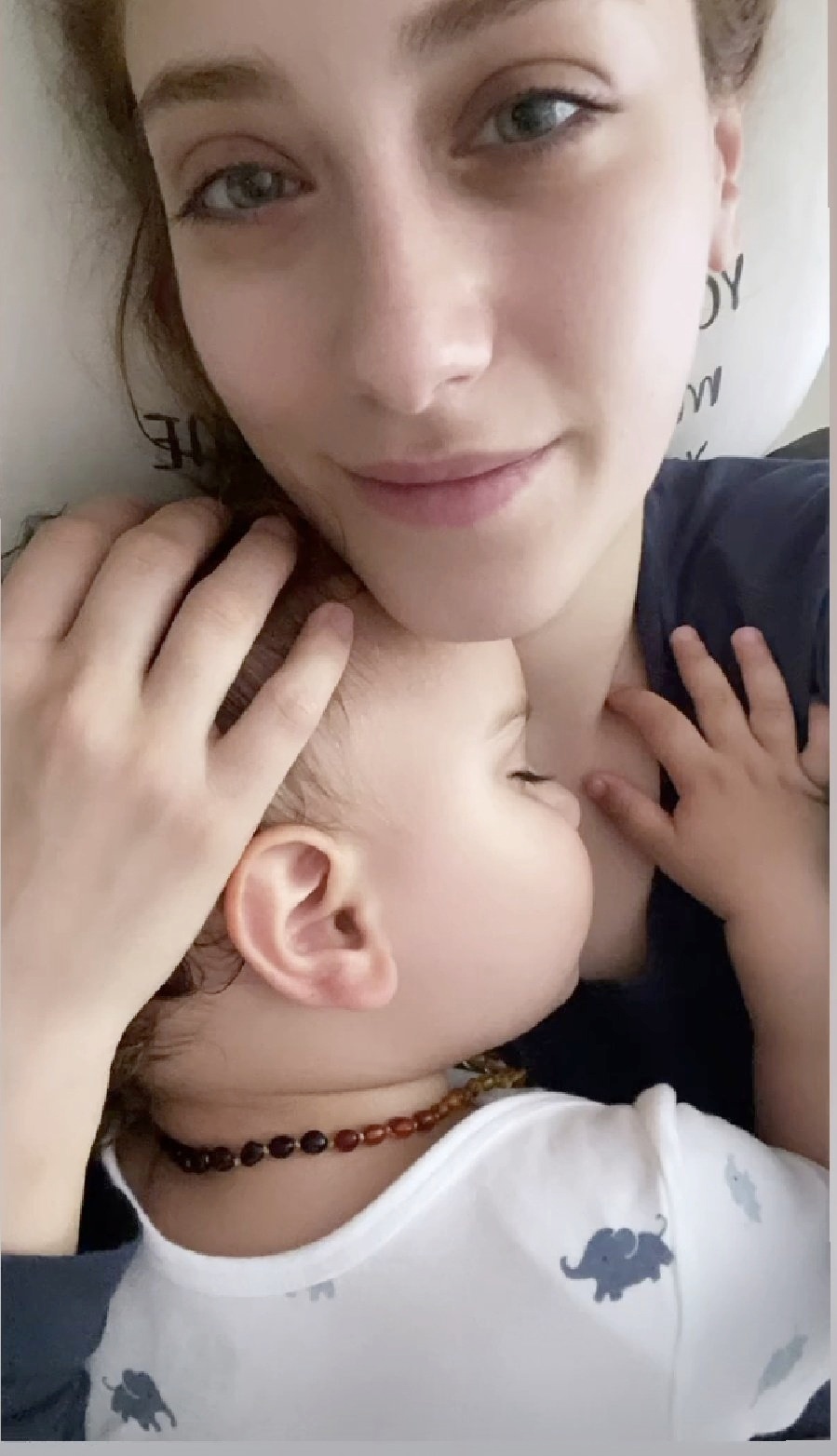 Portrait of a happy family. Is a happy ending waiting for us in the Pit TV series? 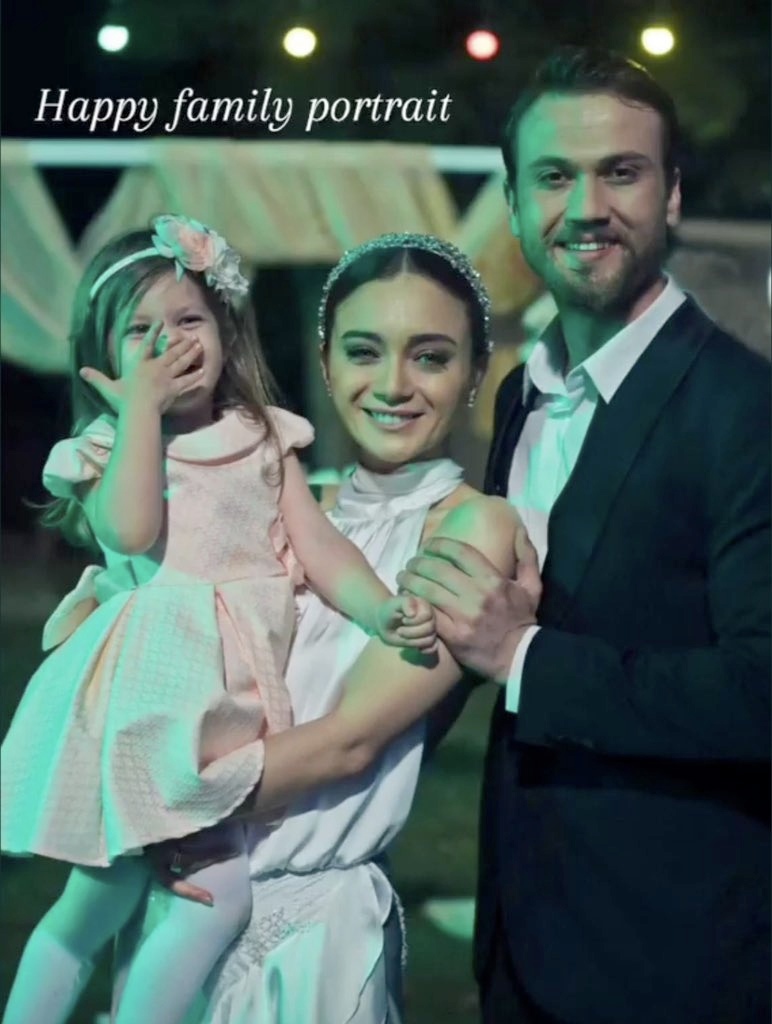 Tolga Sarıtaş already has a new project. Details will be announced in the coming weeks. 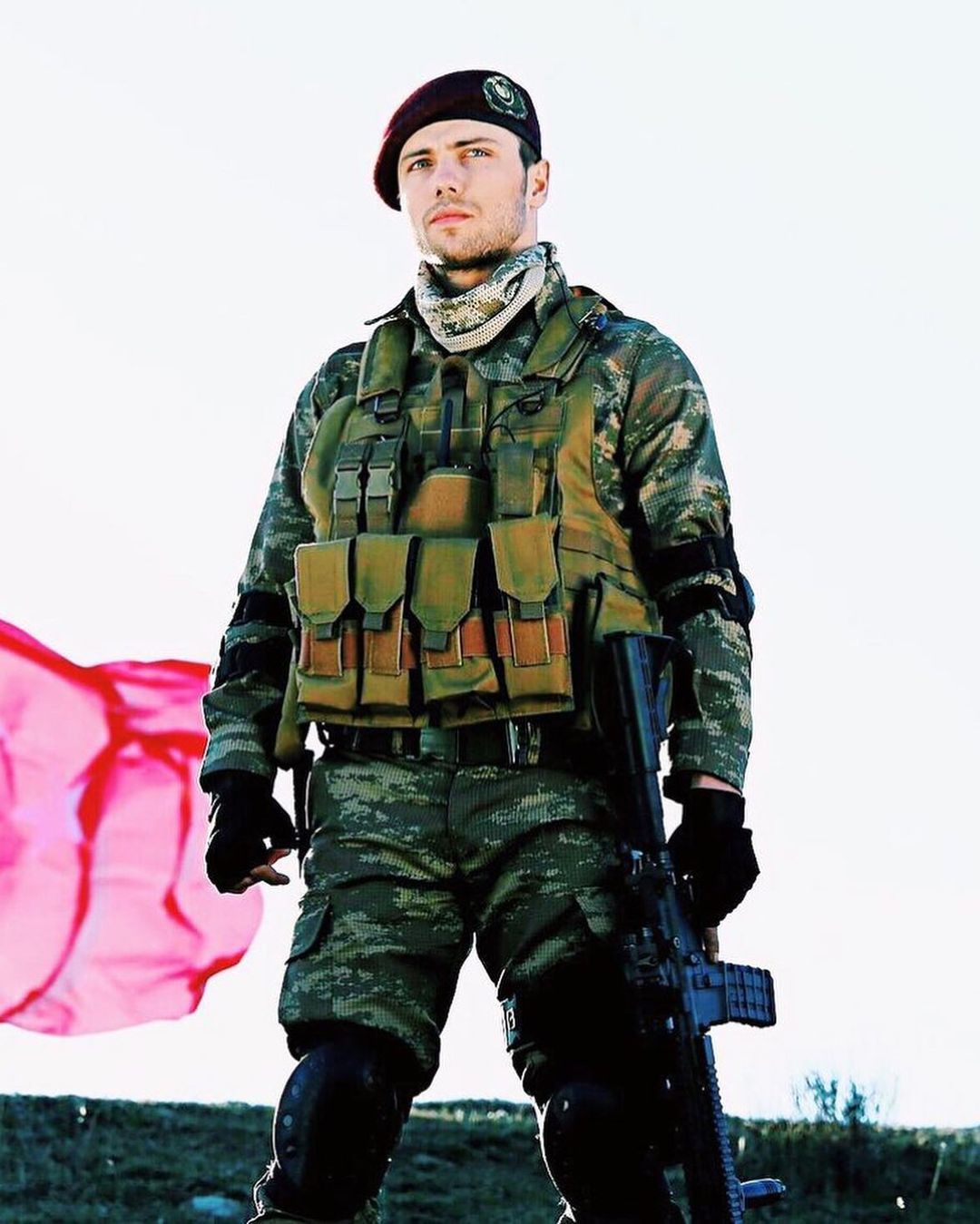 Ceren Yilmaz continues to enjoy her vacation. From Dubai, the actress went to Bodrum 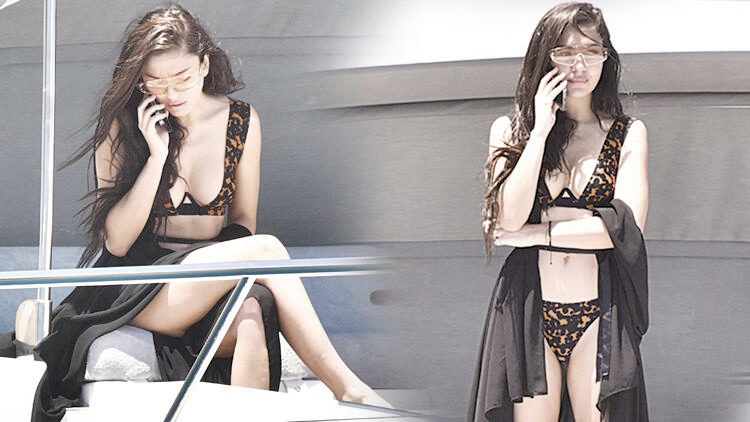 Bige Onal poses with a pet 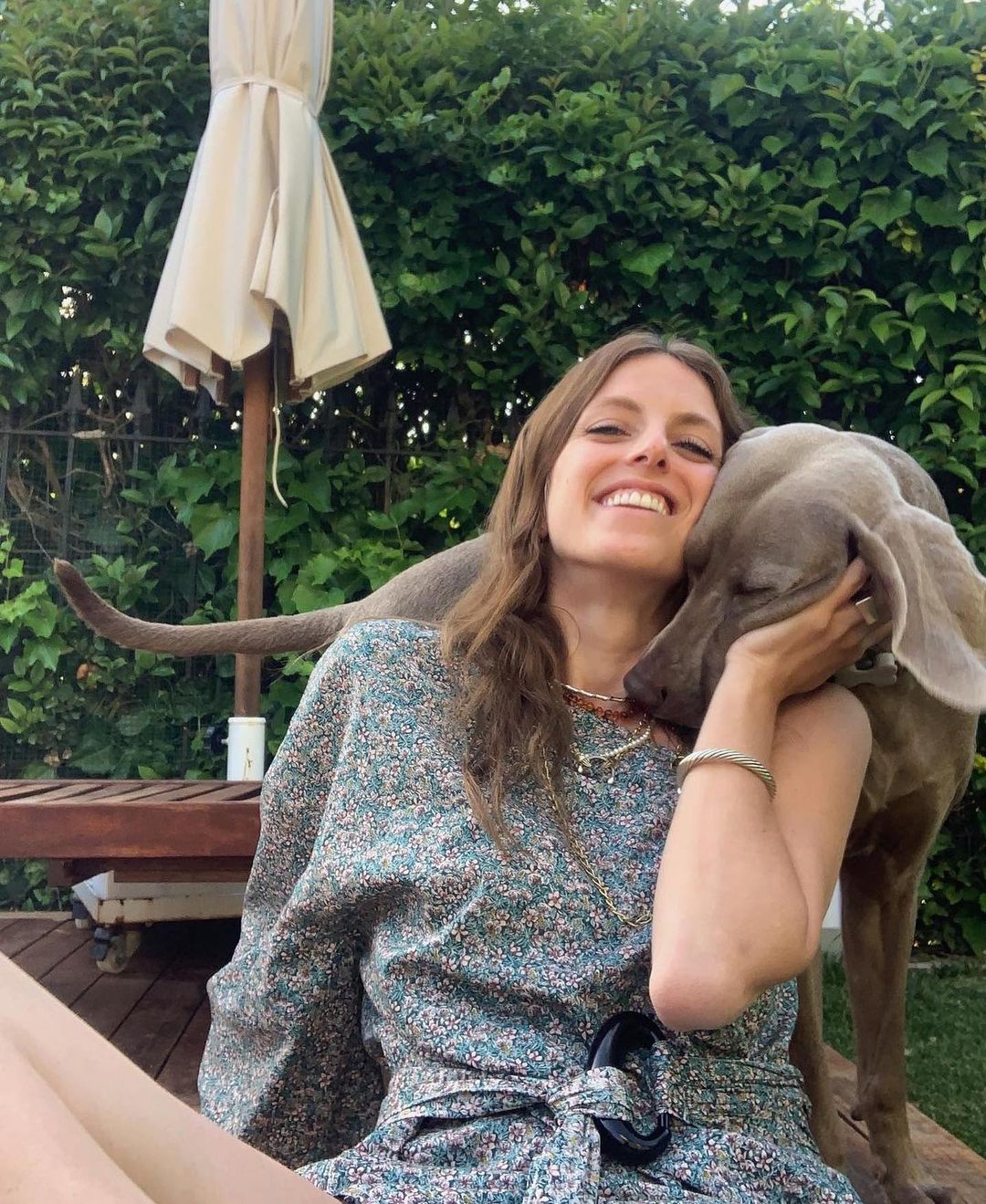 Nilperi Şahinkaya, who was a guest of Ibrahim Selim’s YouTube program, admitted that she had a habit of moving every 4 years since childhood. Her father was a diplomat, and they constantly changed their country of residence. Since then, it has become the custom – she does not stay in one place. 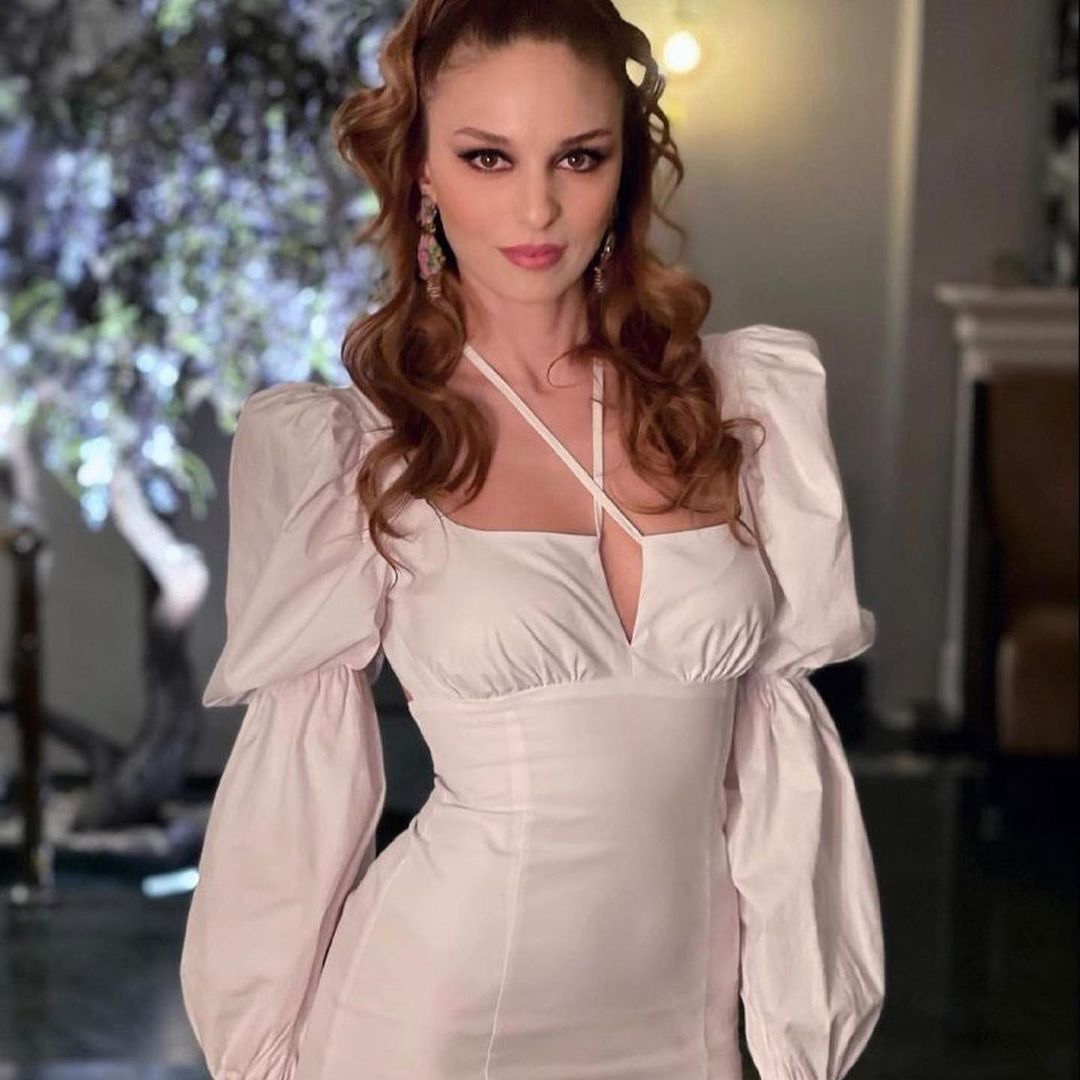 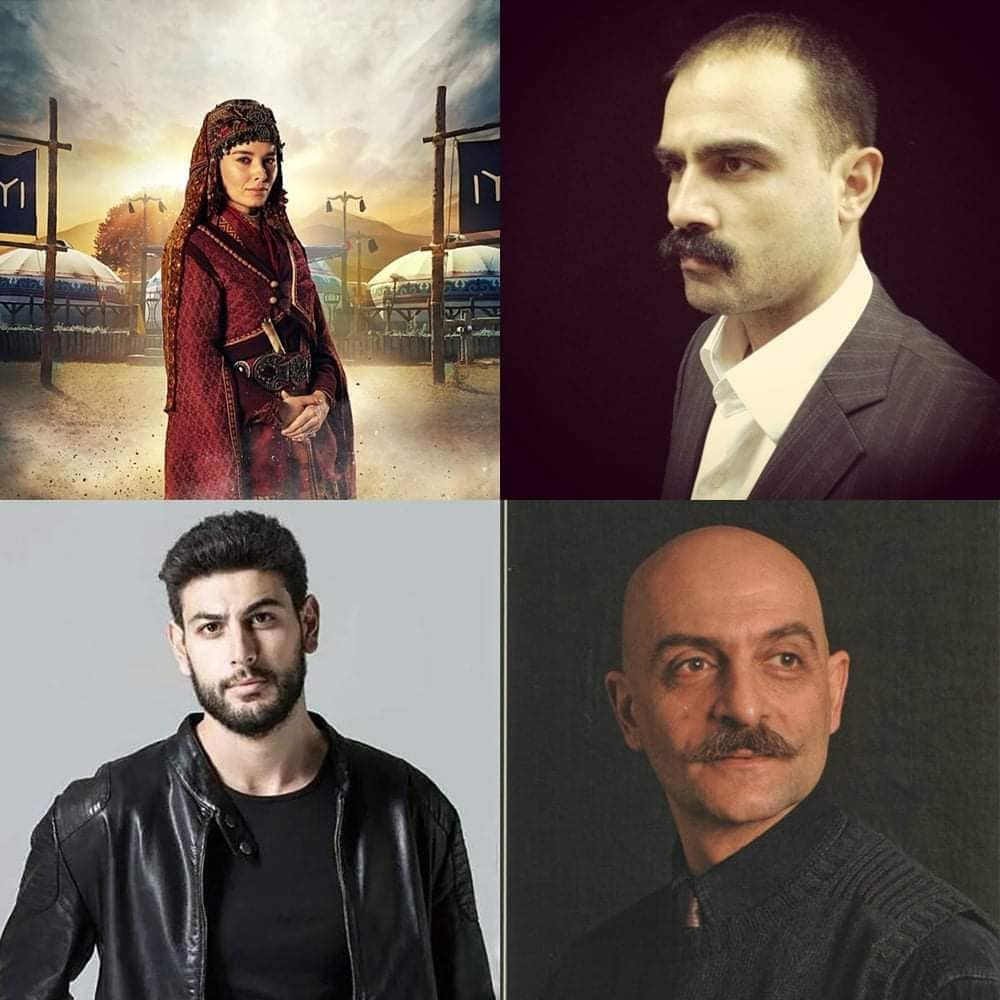 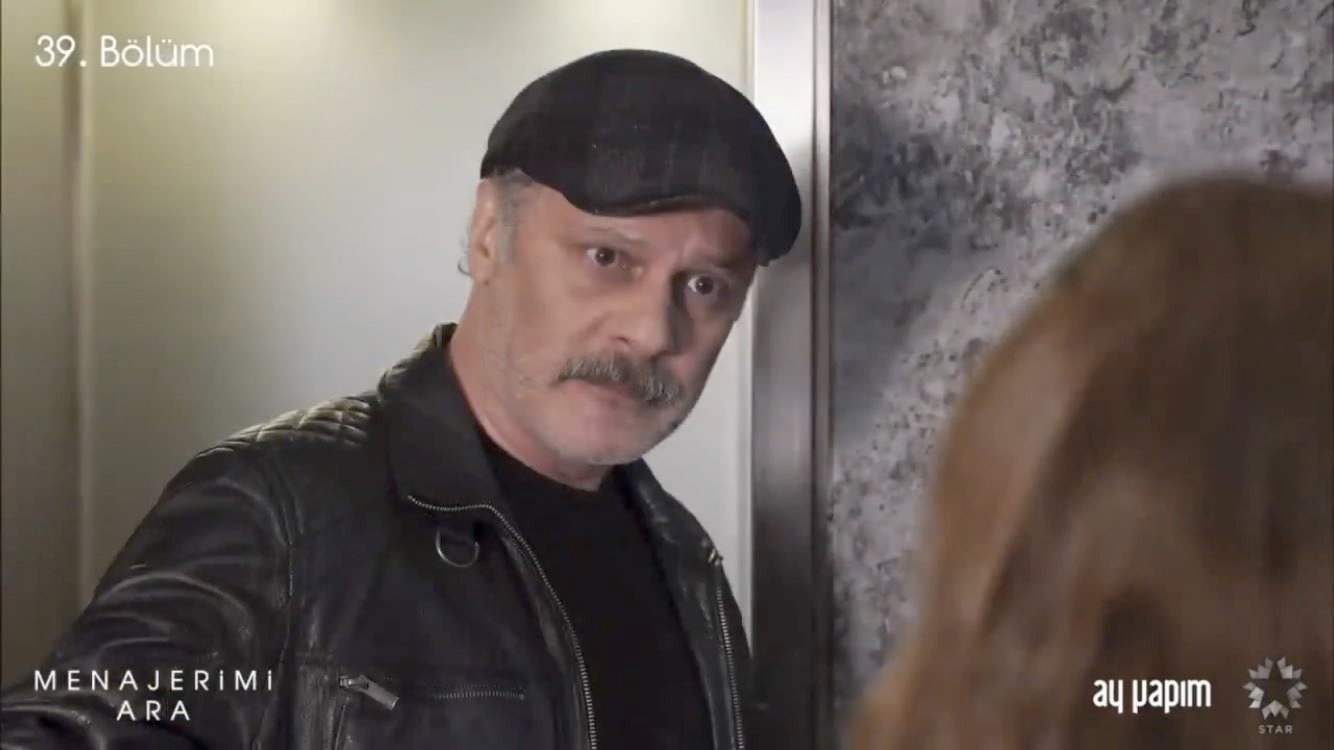 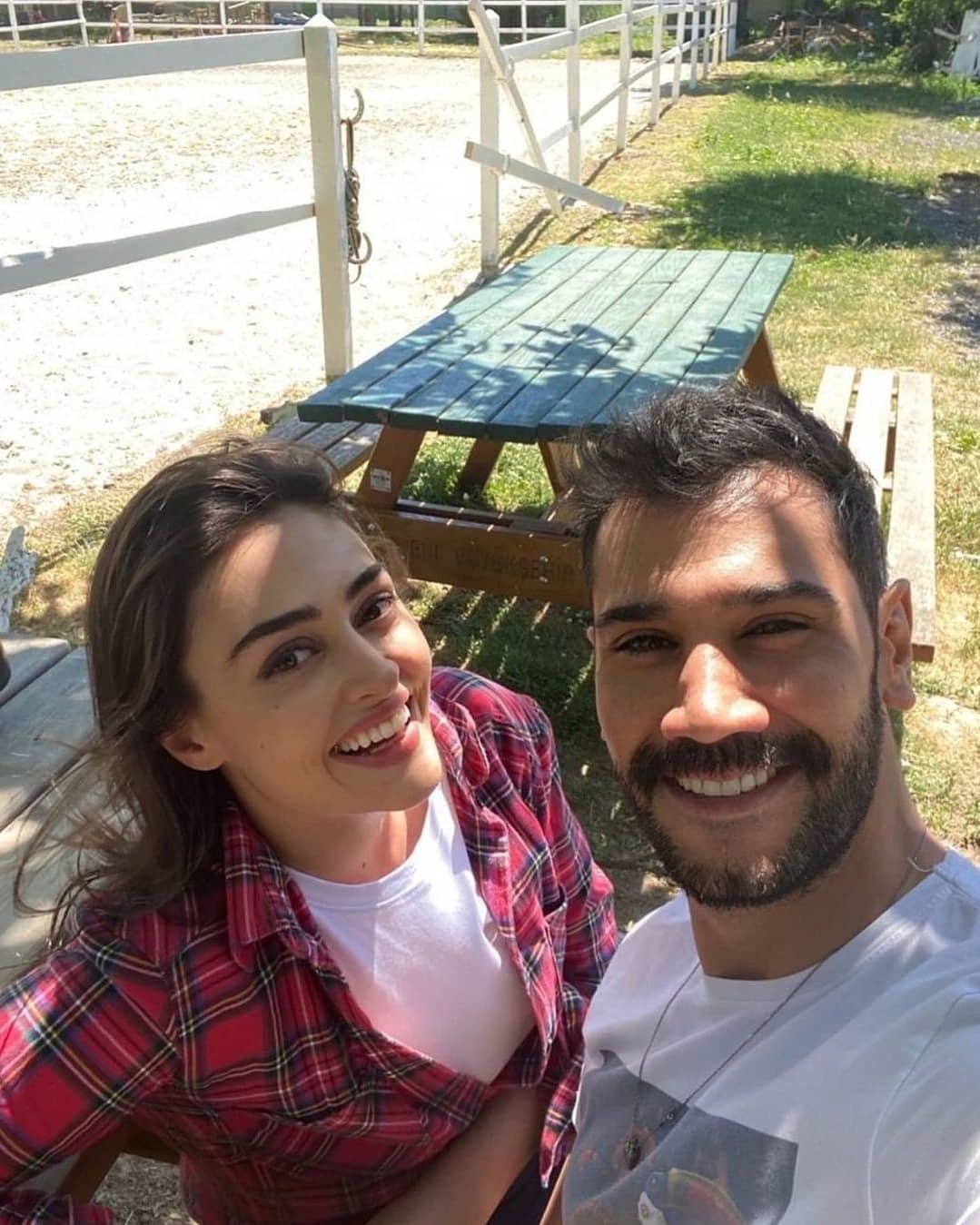 According to Snob, Gulsim Ali is dating her colleague Durul Bazan, who is 22 years older than the actress. 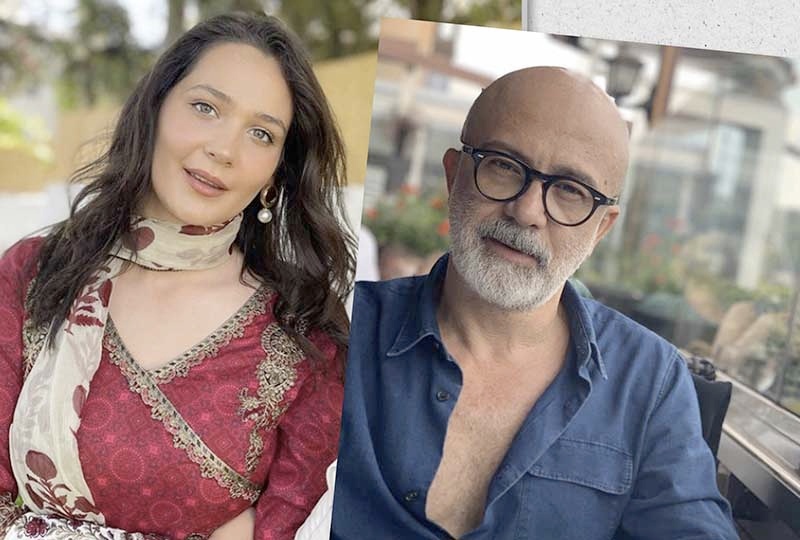 According to Turkish media reports, the reason for the break up of İsmail Hacıoğlu and Merve Çagiran was infidelity of İsmail 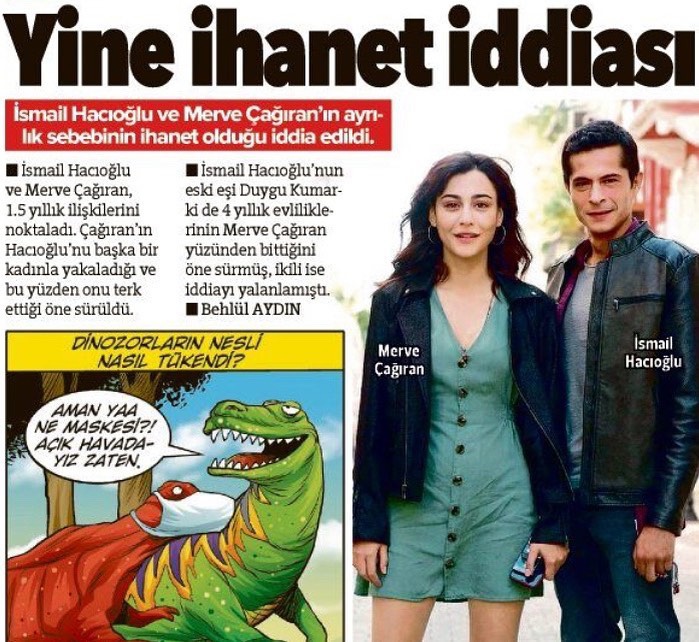 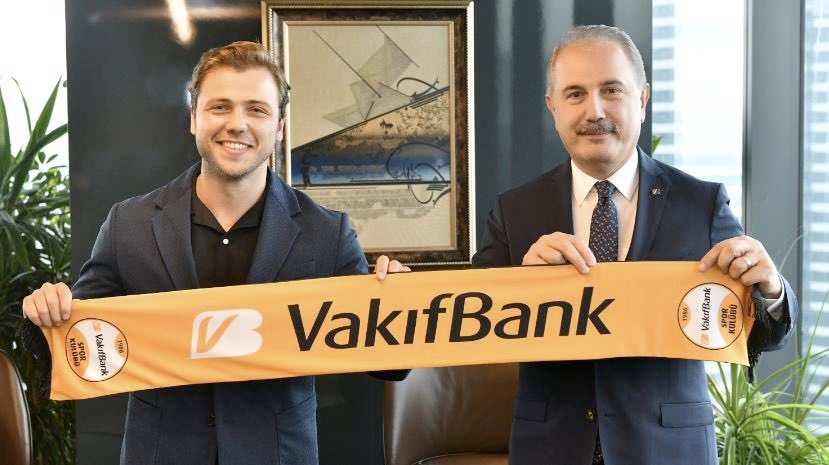 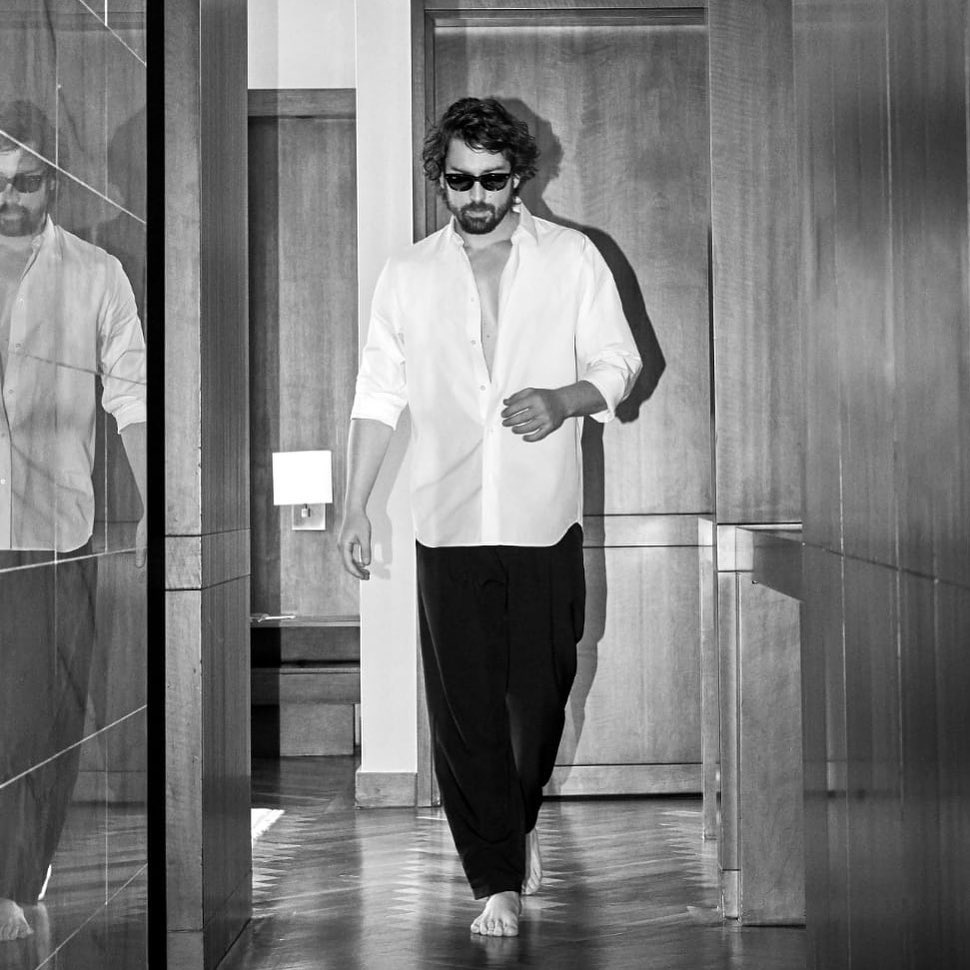 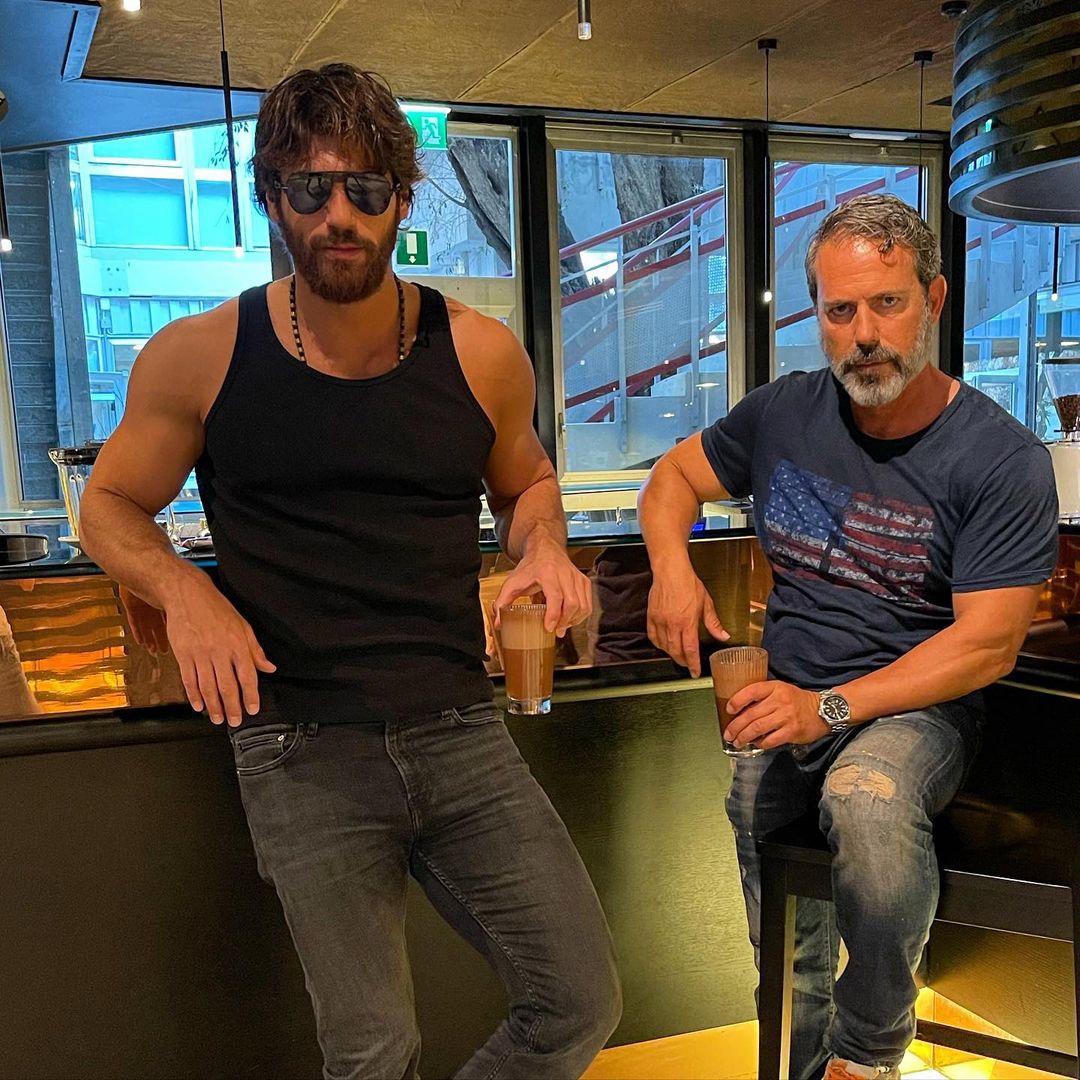 Burak Özçivit updated his Instagram and received a compliment from his wife: “You are so cute, sir.” To which he replied: “You too, madam.” 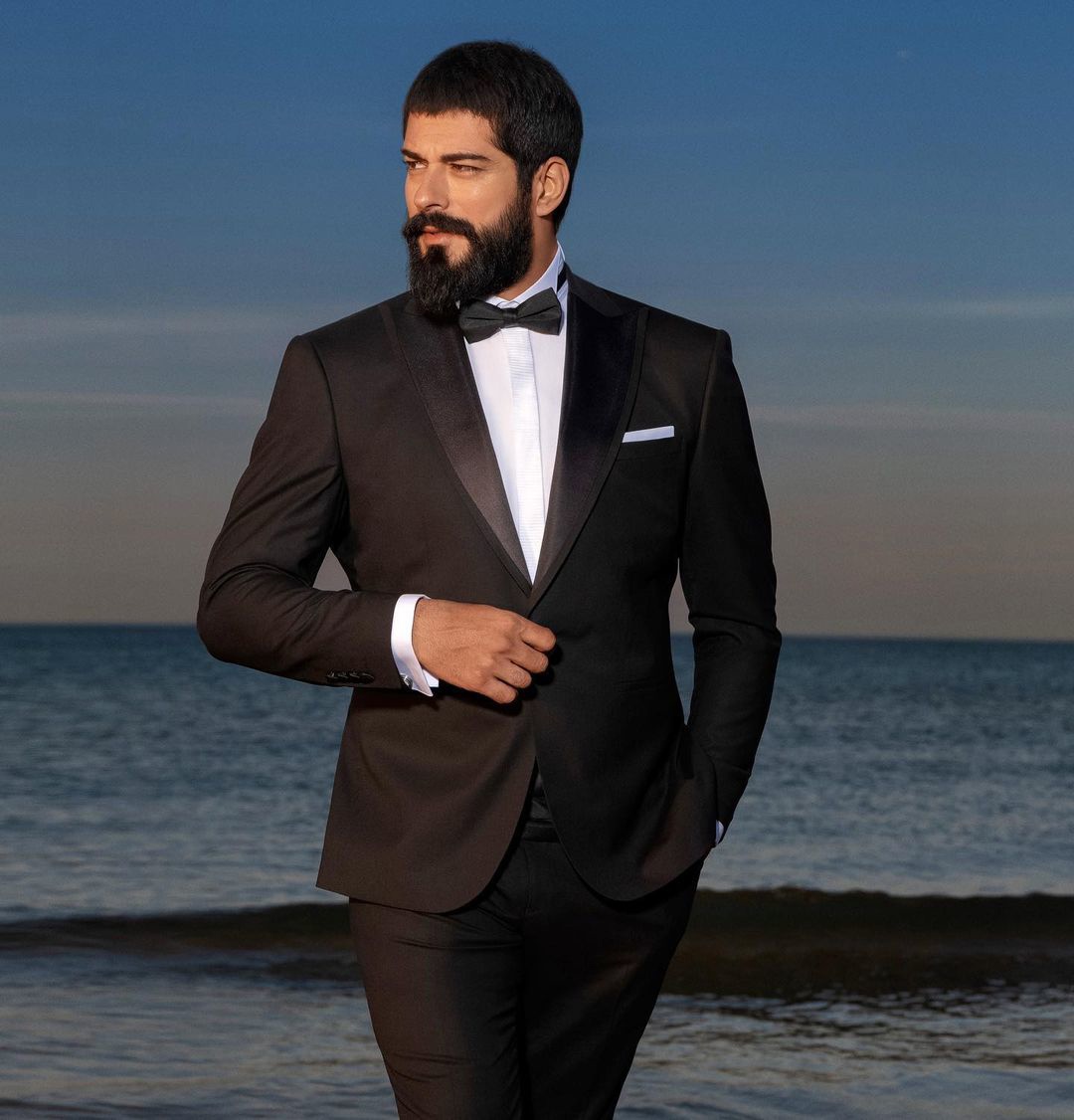 The actors of the series Flame said goodbye to the audience 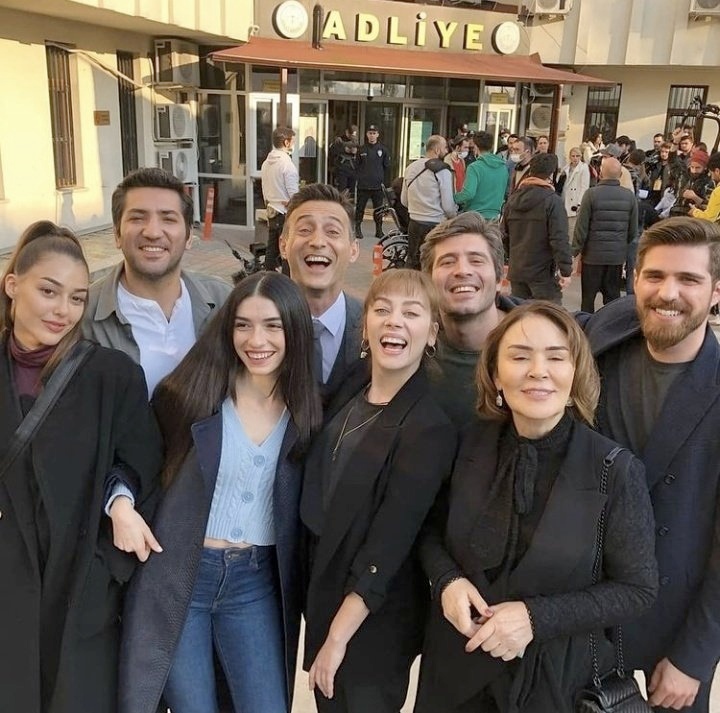 Hazal Kaya was seriously worried: summer is coming, and they are still wrapping themselves up in everything they can 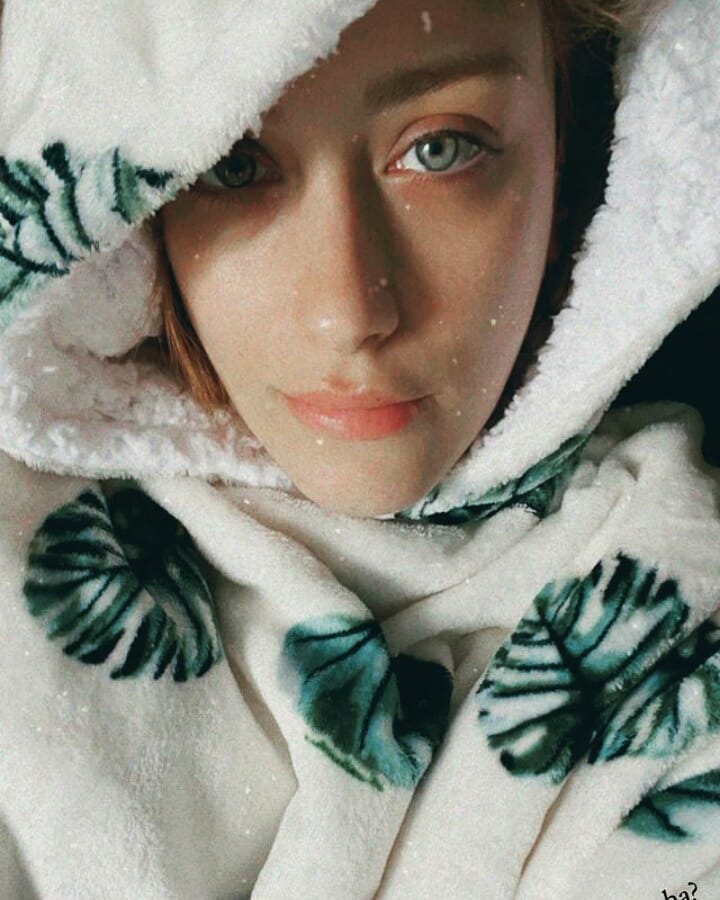 The Apple TV streaming platform is taking its first step into the Turkish market by publishing Turkish subtitles in its original projects. 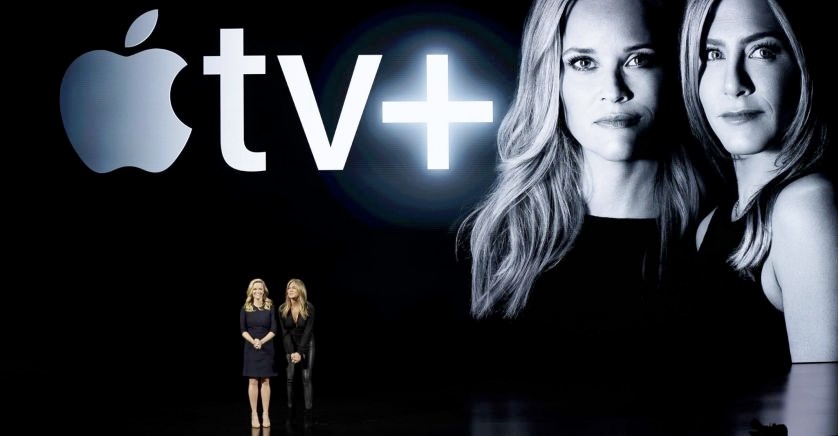 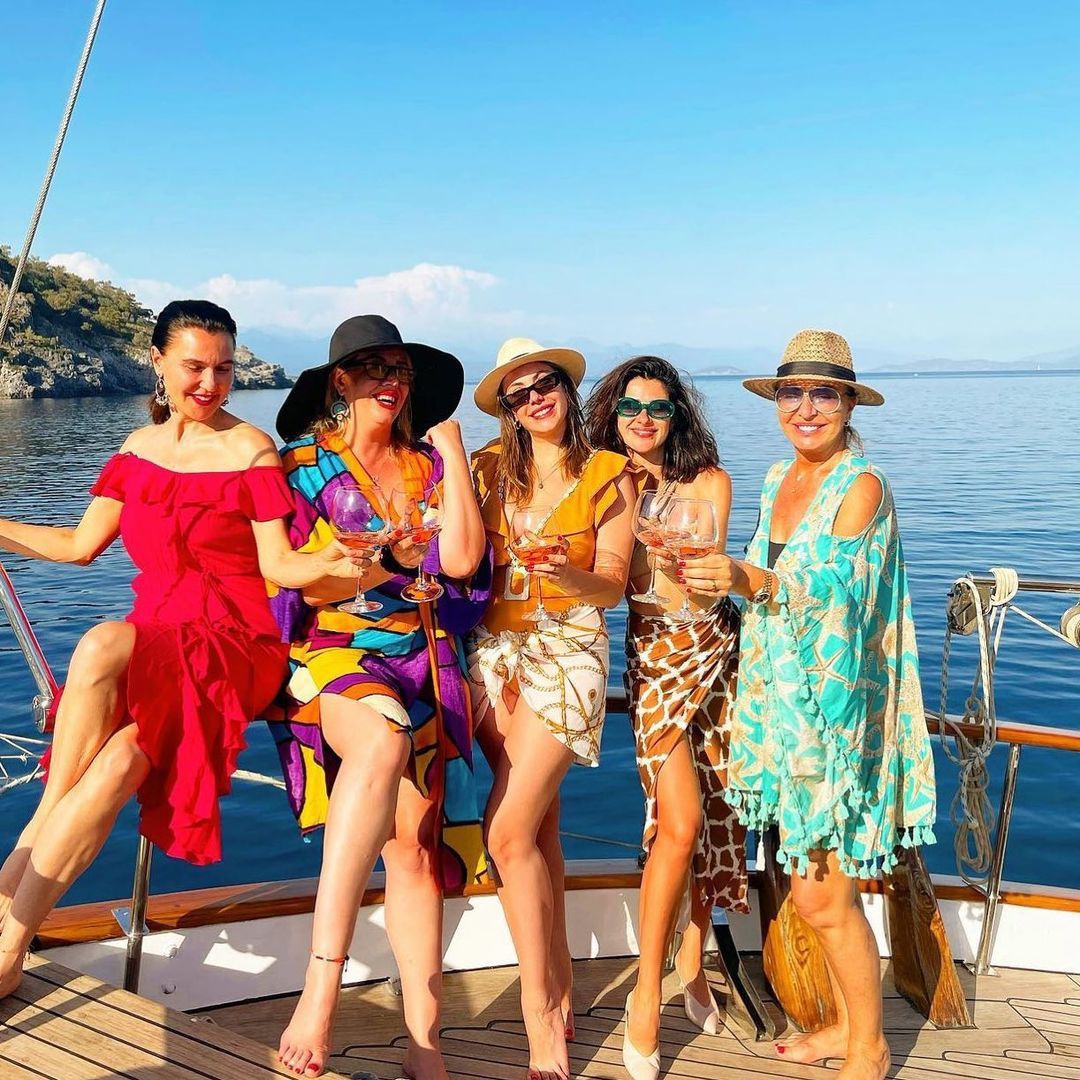 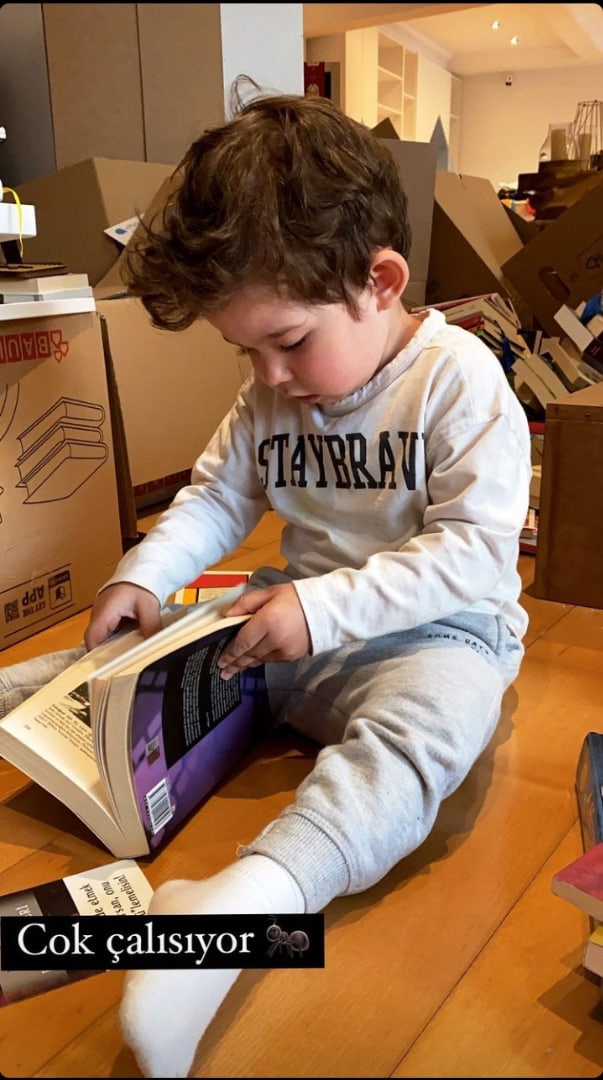 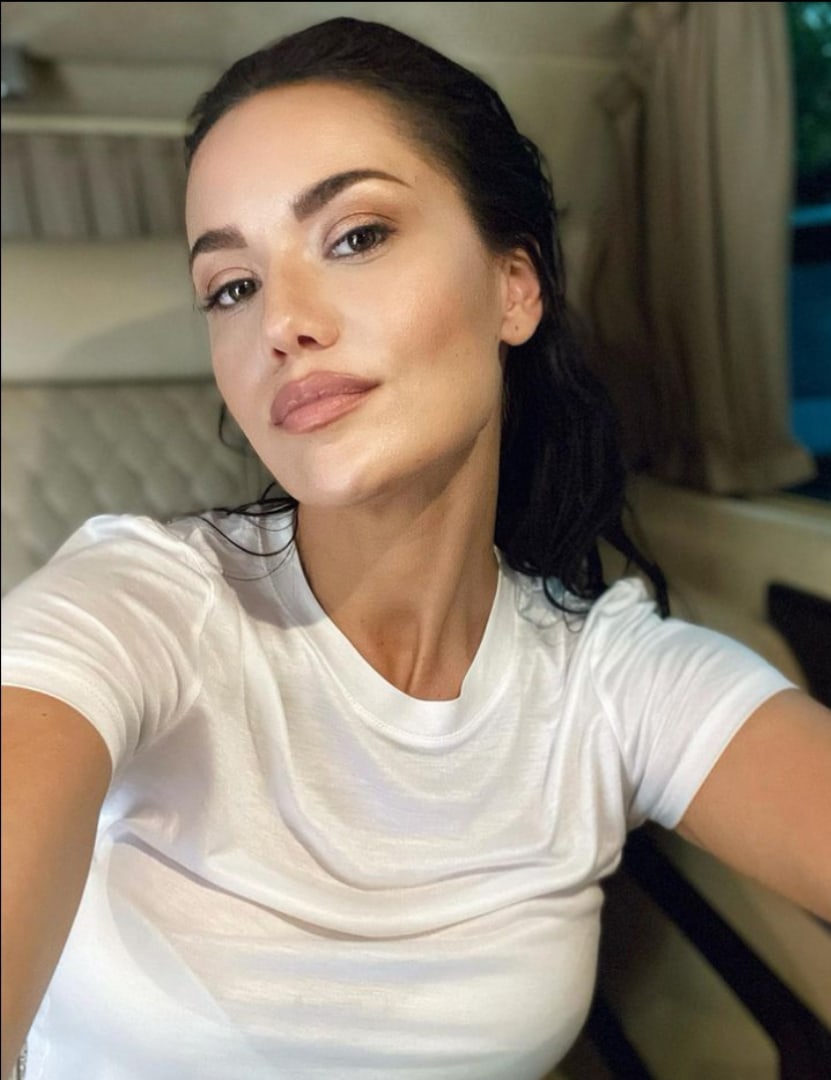