The series Warrior / Savaşcı makes the finale for the 109th episode. There are still 2 episodes left to complete the story 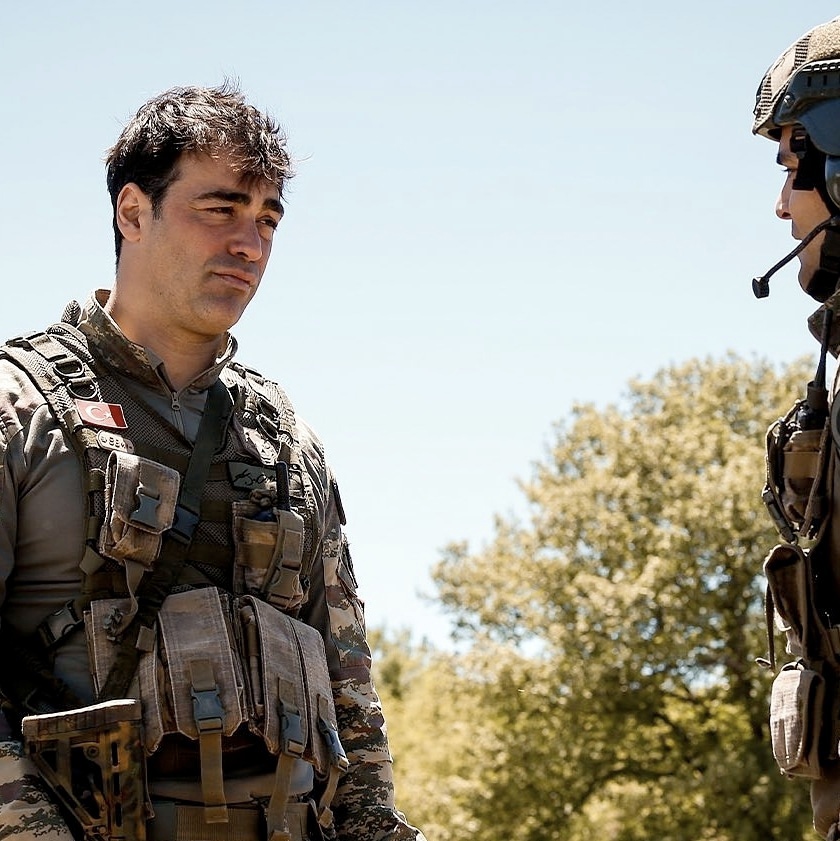 On June 14, Hande Doğandemir and Yağız Can Konyalı will start filming the film directed by Emre Kavuk The Best Tomorrow / Daha İyi Bir Yarın. Filming will take place in Gökçeada 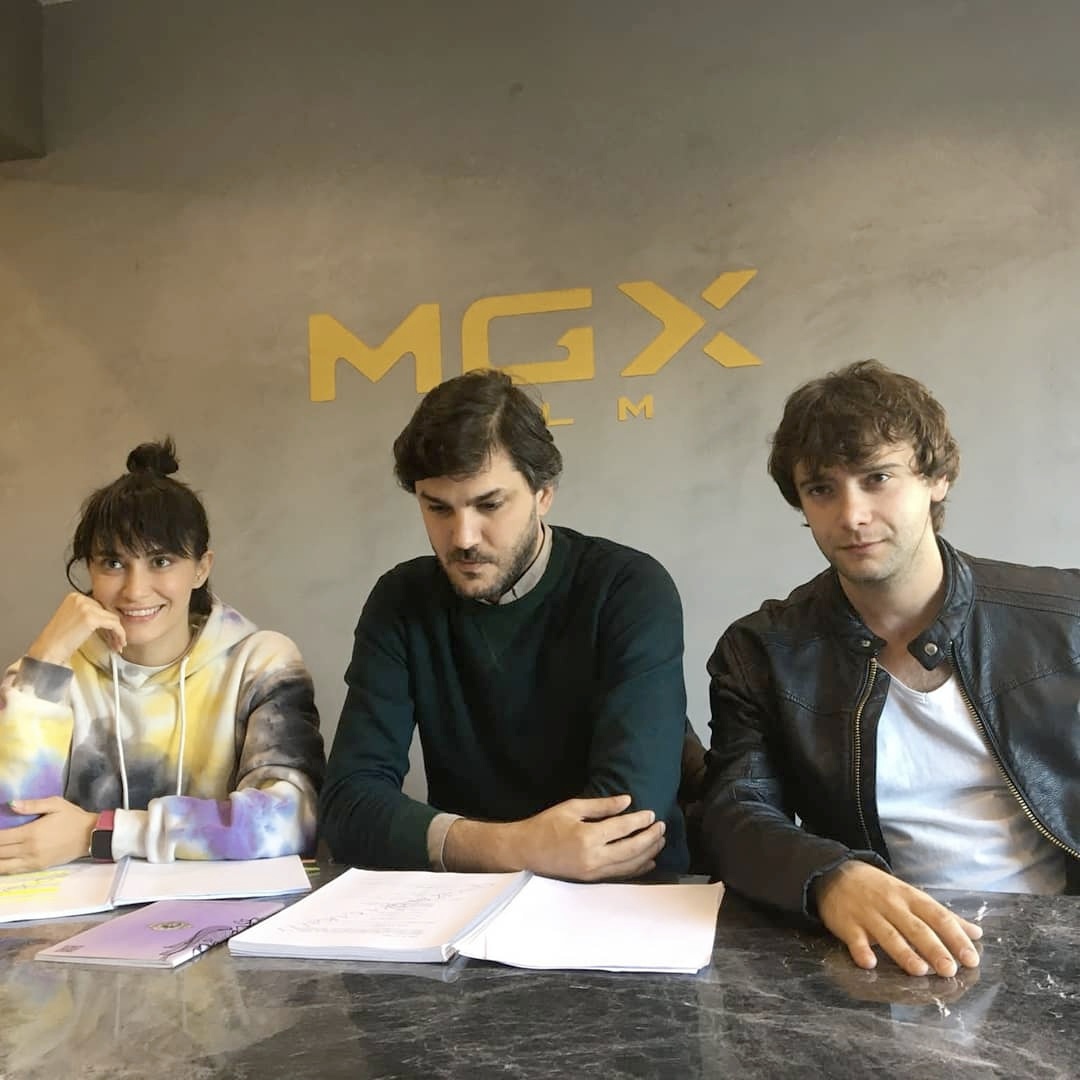 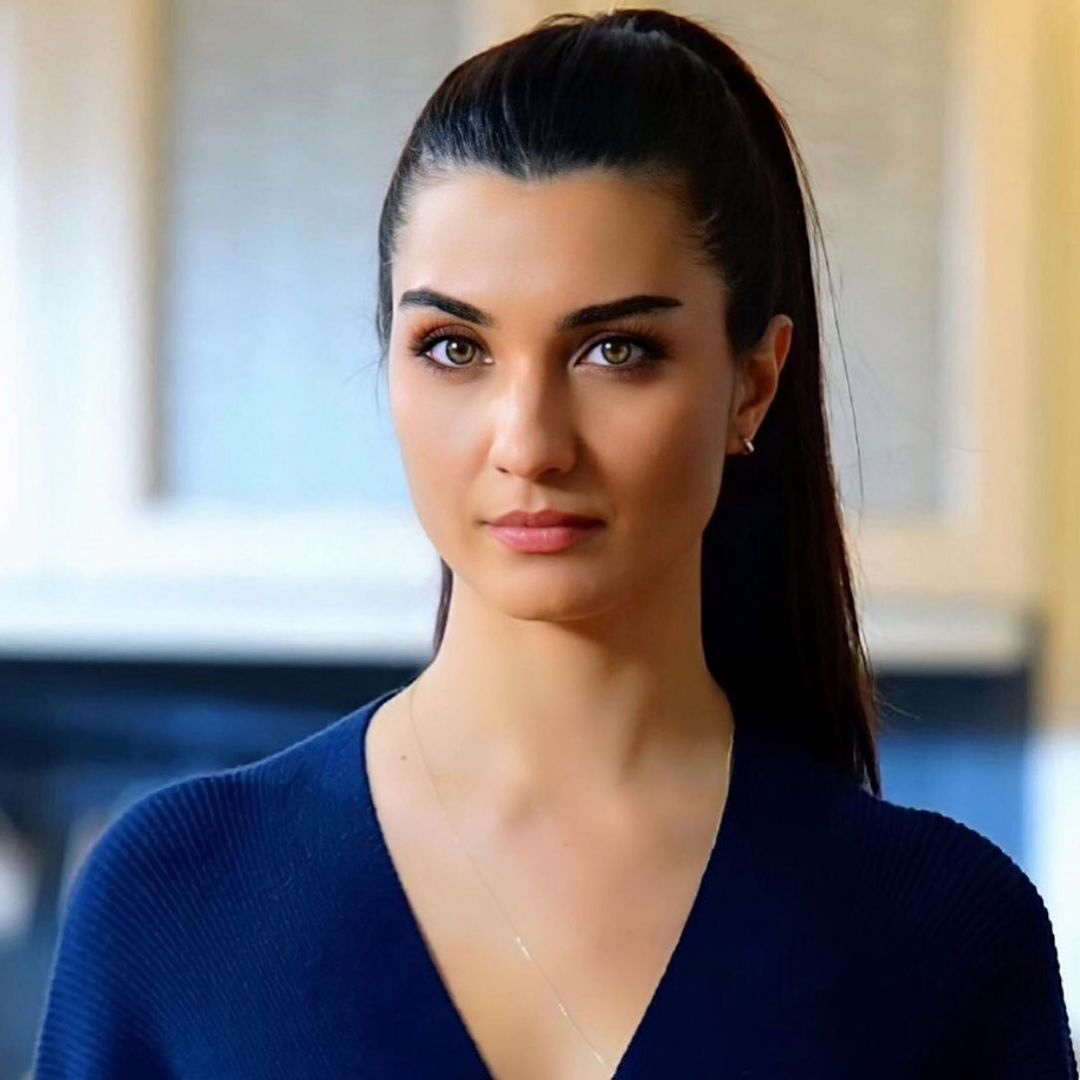 The series Bold and Beautiful / Cesur ve Güzel starring Kıvanç Tatlıtug and Tuba Büyüküstün, will be released on the Italian TV channel Canale 5, where the romantic comedies Mister Wrong and Love is in the air are now broadcast 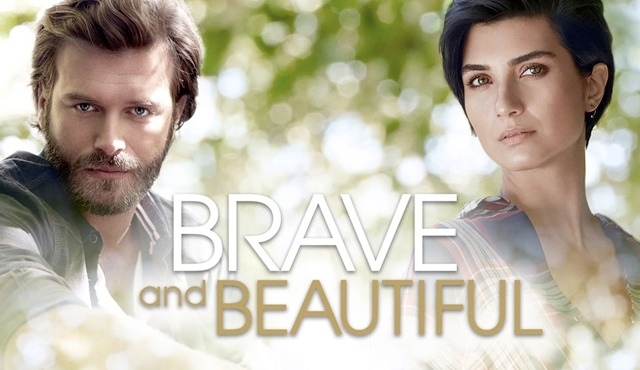 According to Birsen Altuntas, at the end of the season, several actors will leave the series For my family / Kardeşlerim. New names will appear instead. Who will leave and who will remain we will have to find out very soon 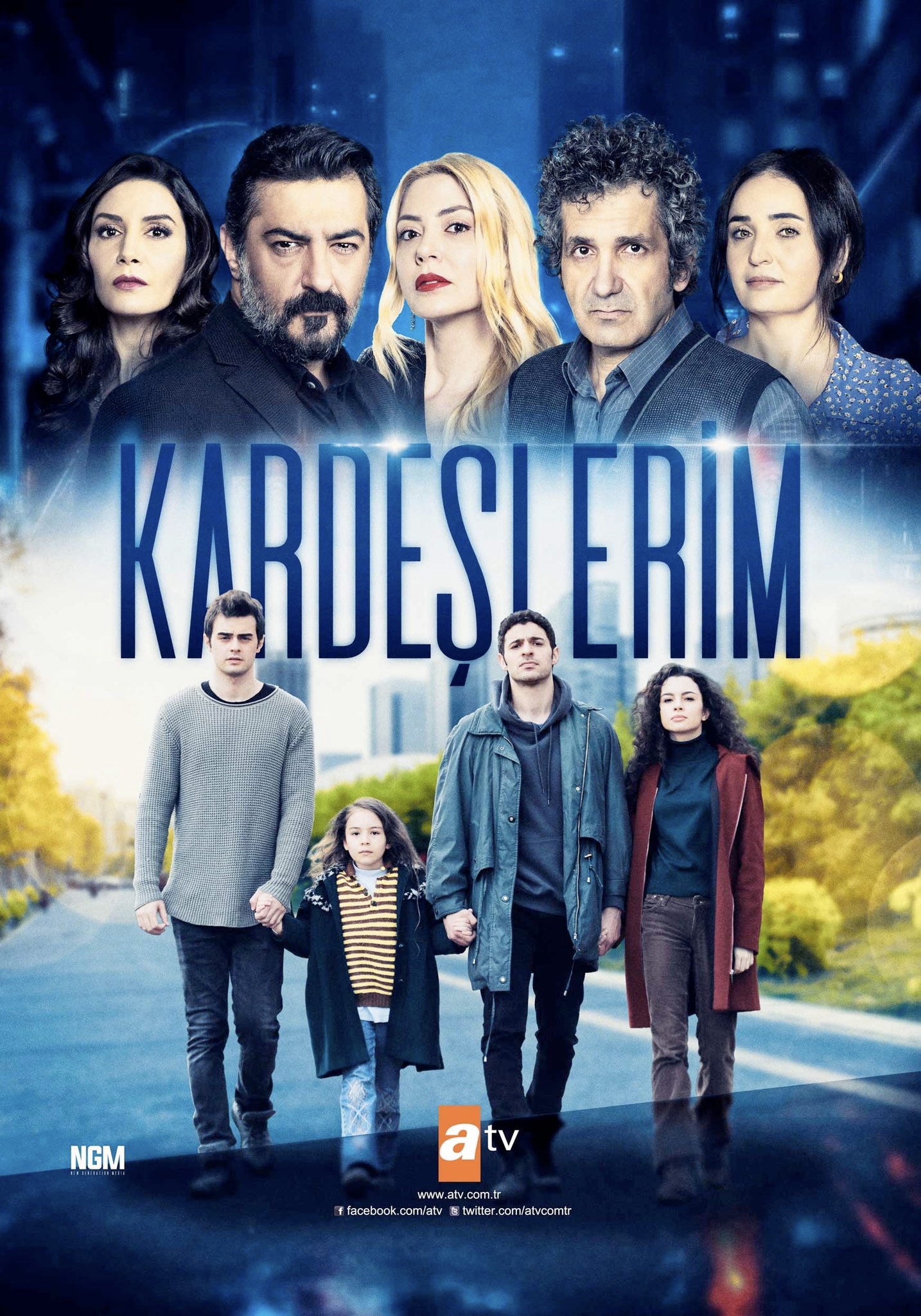 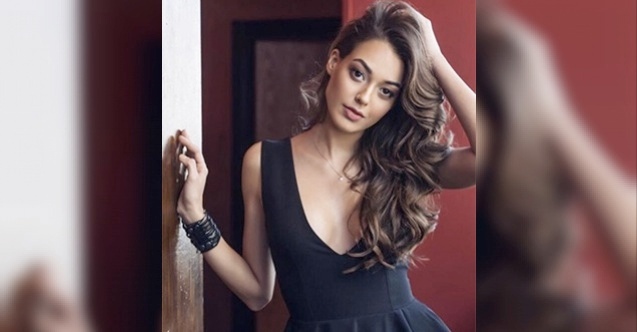 Onur Seyit Yaran in the June issue of Gardirop magazine 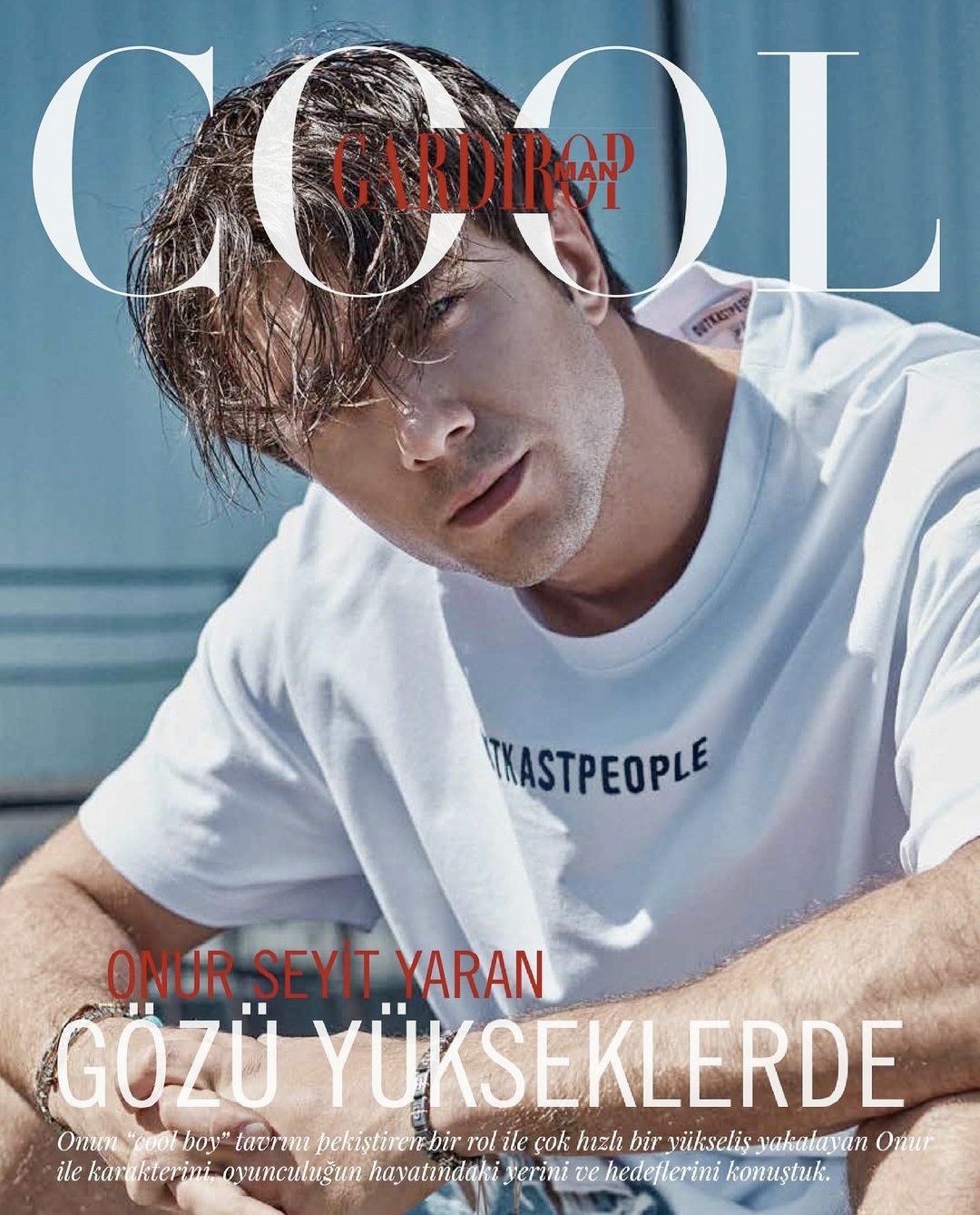 Demet Ozdemir told reporters that she was sent three scripts, but she will read them after she starred in the film on Netflix. She plans to return in the fall in a drama series, if, of course, the scripts prove to be interesting. If not, then she takes a break. 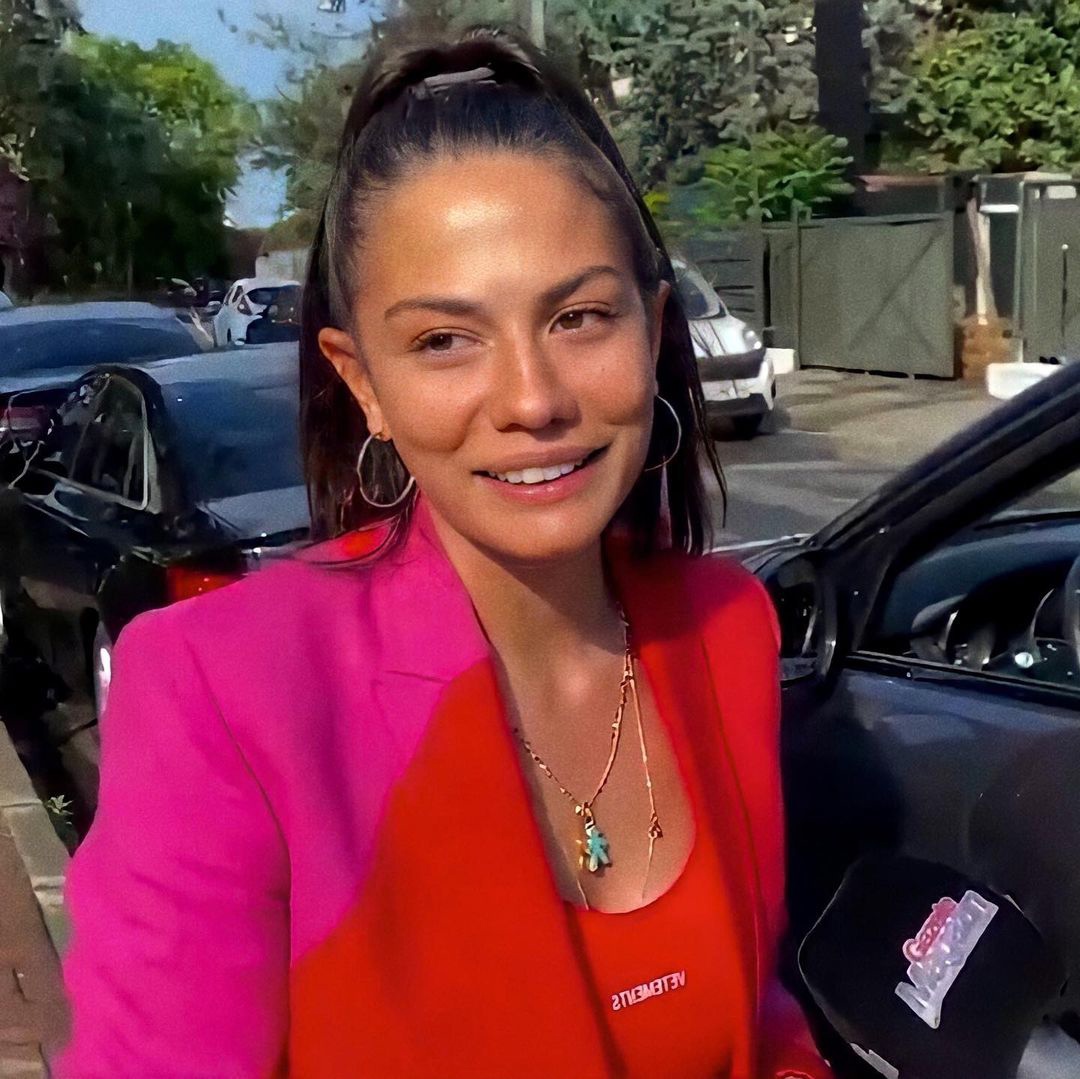 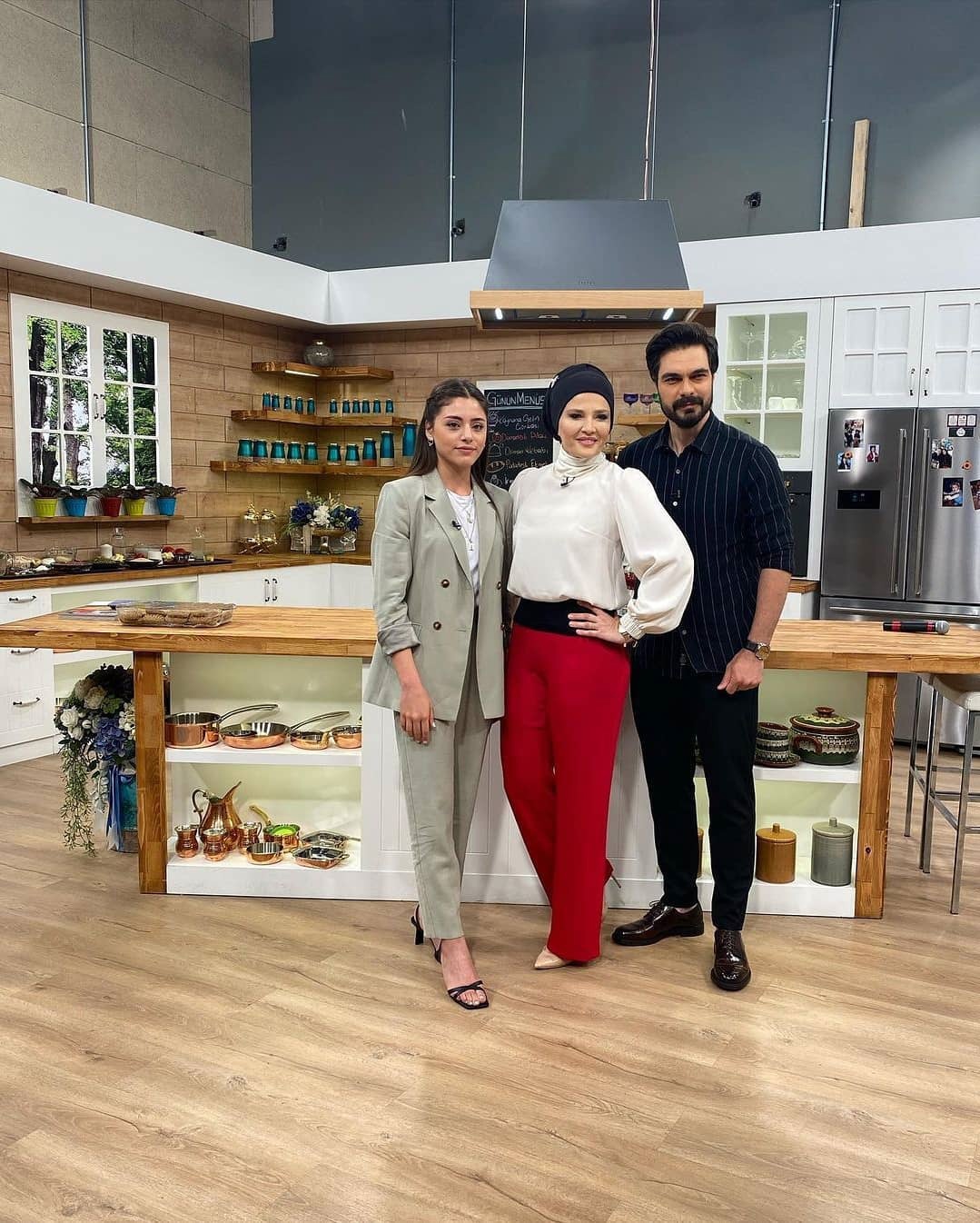 Hazal Filiz Küçükköse, who experienced another painful separation from her boyfriend, said that there is no one in her life and she feels great. She doesn’t need anyone. 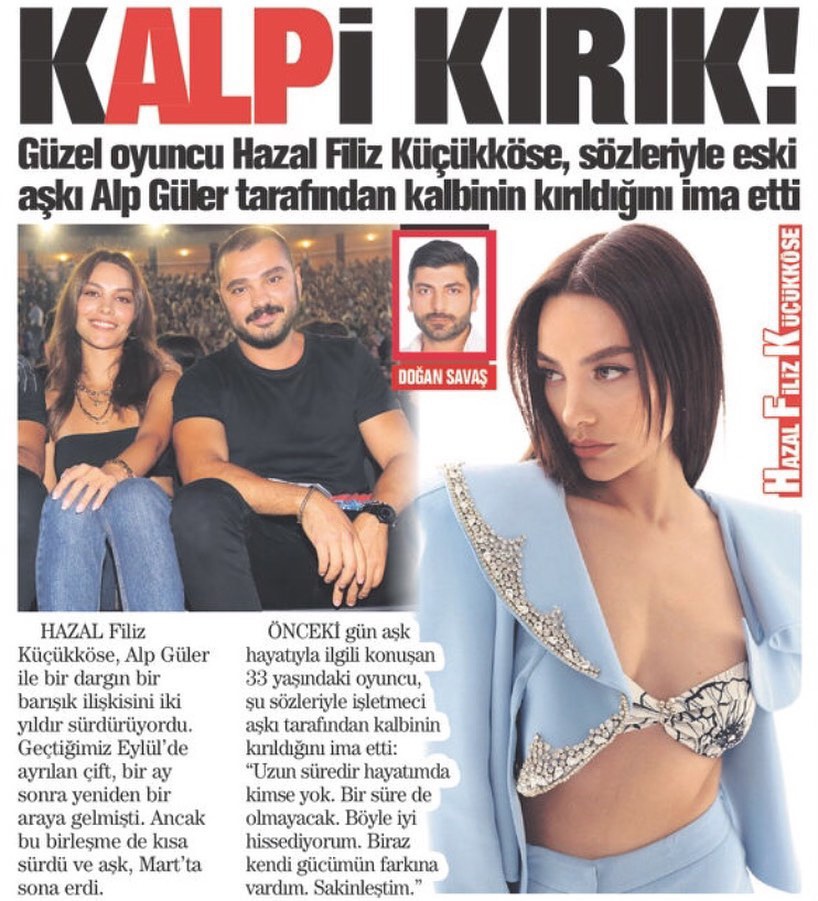 It is reported that Kate Winslet has given up using filters that would show her body in a more favorable light, especially in the abdomen during a sex scene. The actress considered it unethical towards the audience. In response to this, the famous journalist Ranini was surprised and noticed that in Turkey, actors are not consulted at all when filters are added. 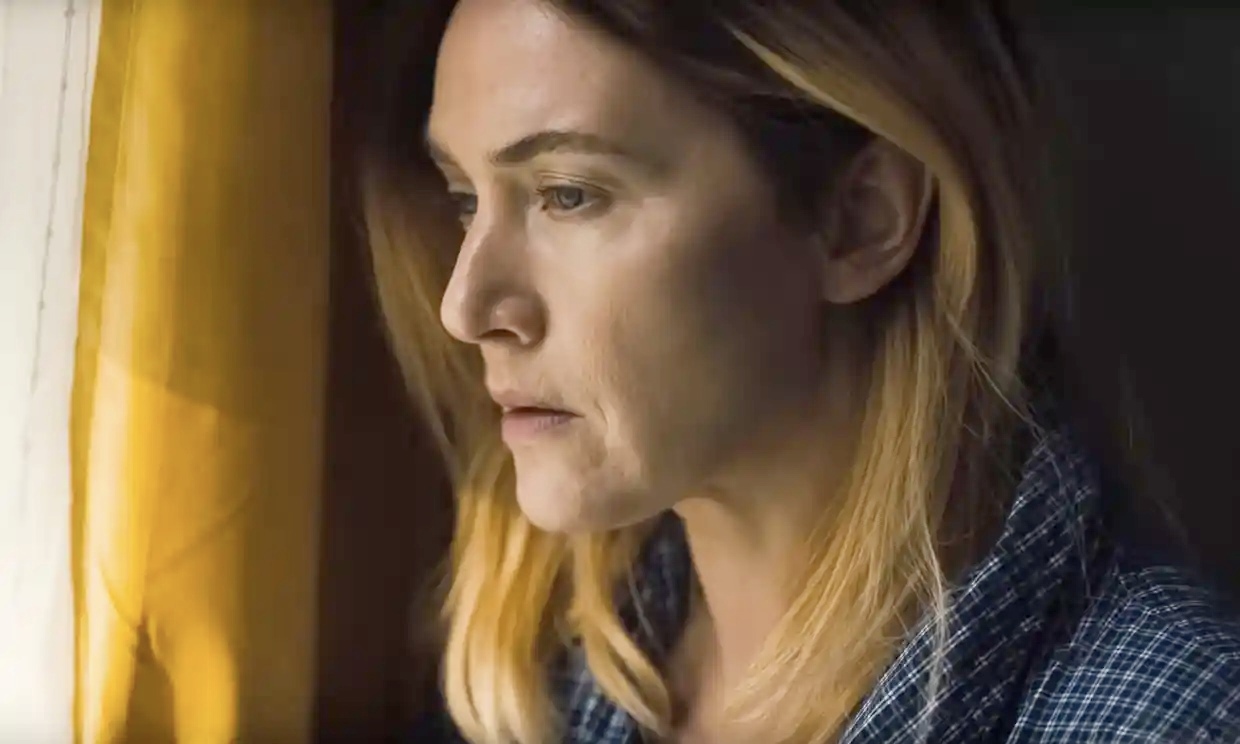 İsmail Hacıoğlu began training in the shooting range. The actor will soon start filming the film Interception: It’s Good That You Are, Eren / Kesişme: İyi ki Varsın Eren, which tells the story of a 15-year-old teenager Eren Bulbul and gendarme Ferhat Gedik, who died in 2017 at the hands of terrorists. Produced by Mustafa Uslu. The film will be released this year. 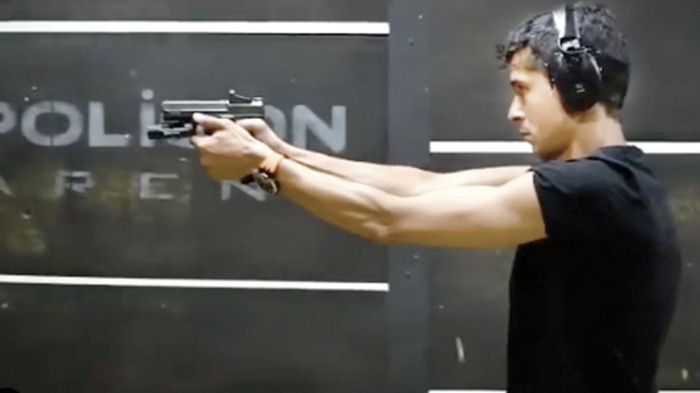 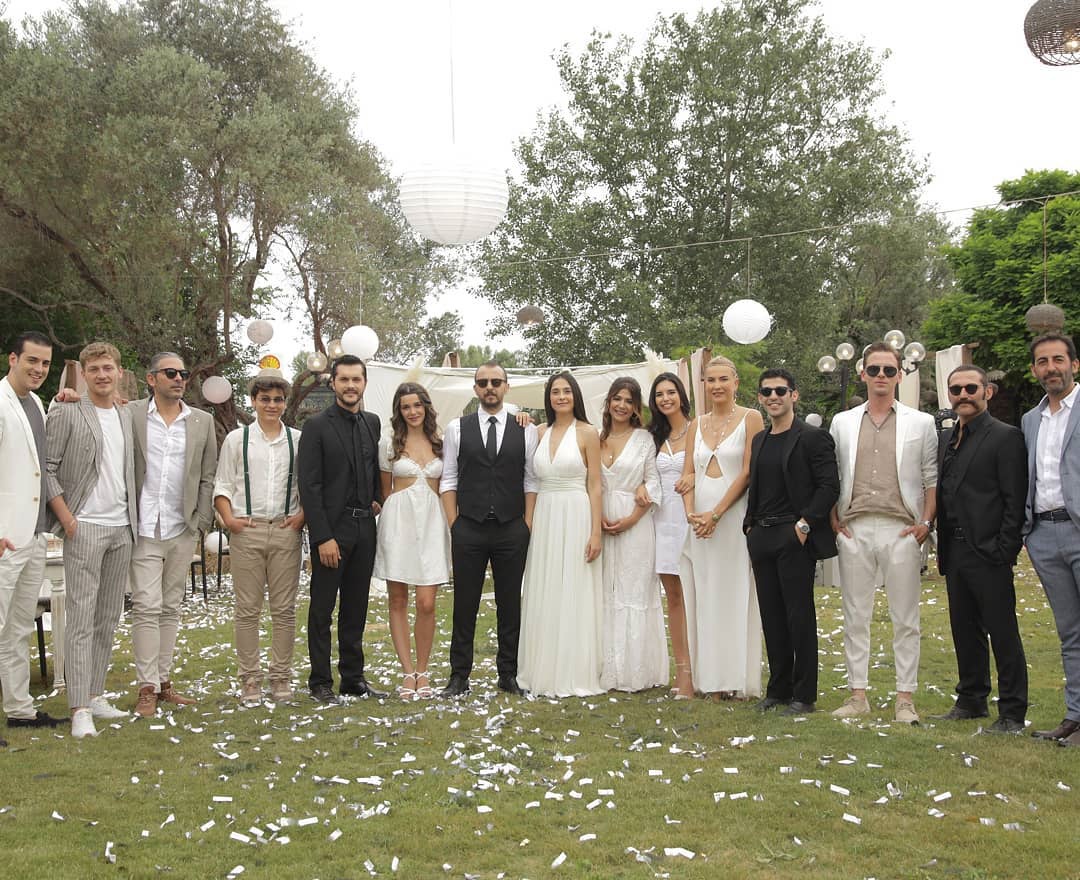 Mert Ocal, who was spotted in Bebek, told reporters that he had bought a new car for a million lira. And with a laugh he added that he was just tired of traffic jams and decided to buy an electric scooter. A very convenient means of transportation. 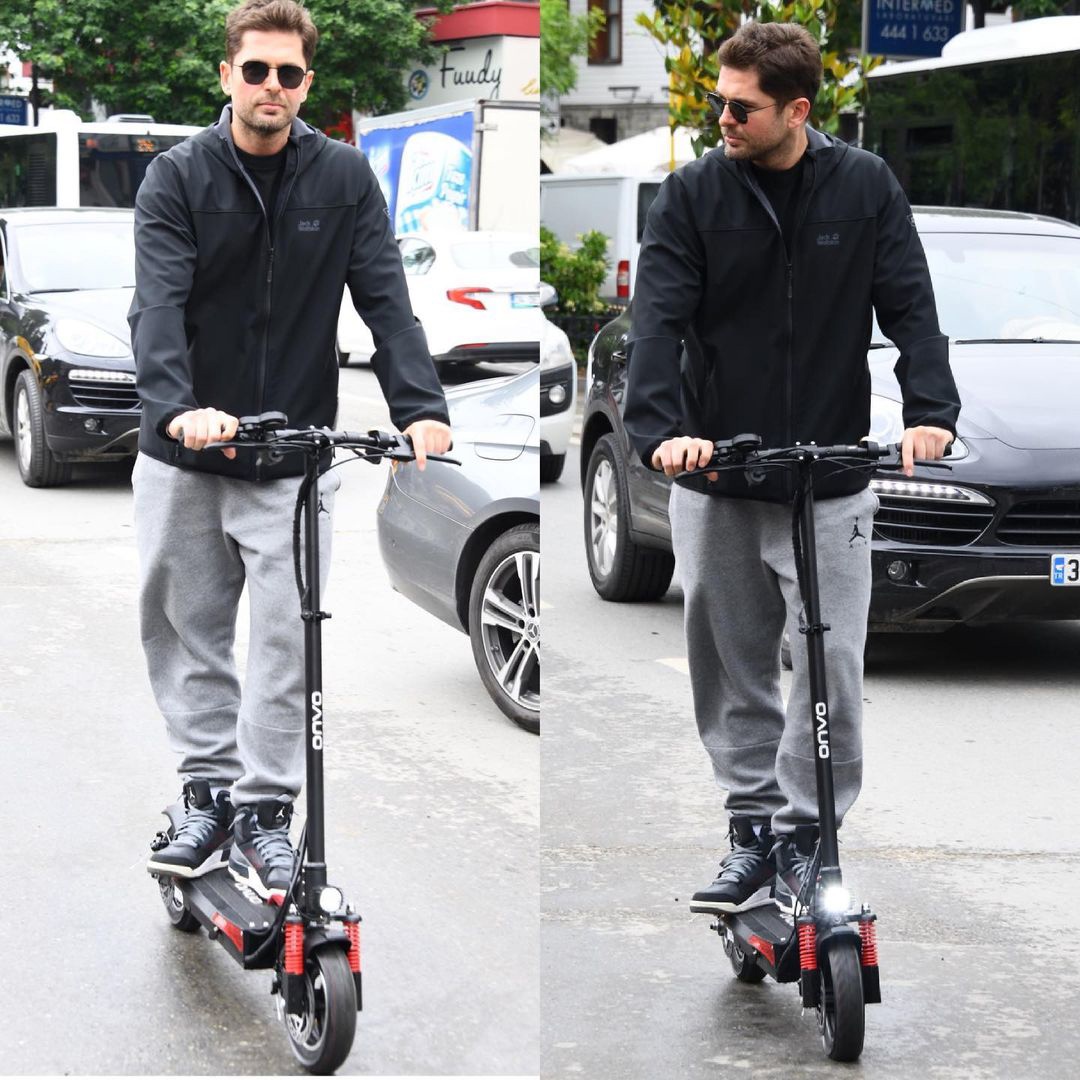 Sina Ozer, known from the TV series 4N1K: First Love, joined the cast of the series Love is in the air / Sen Çal Kapımı 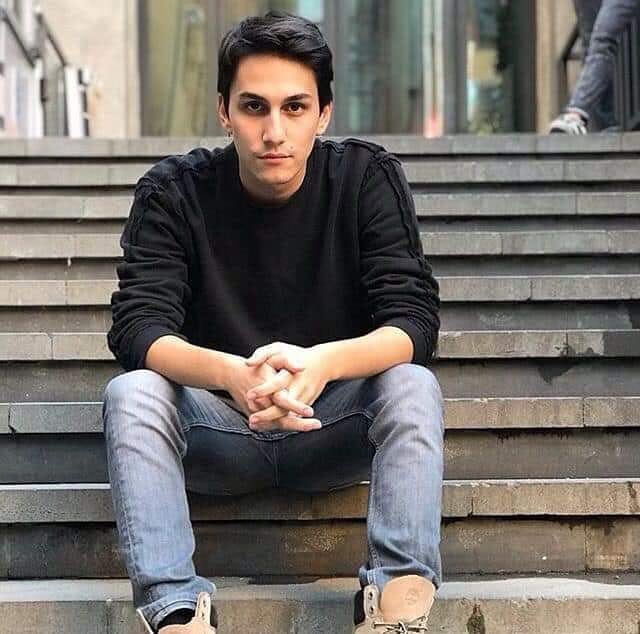 Renowned journalist Ranini reports that digital platform HBO Max has begun evaluating project presentations provided by Turkish producers. Let’s see who “wins the lottery”. However, there is still a long way to go before the series goes into production, probably ahead of Disney Plus. 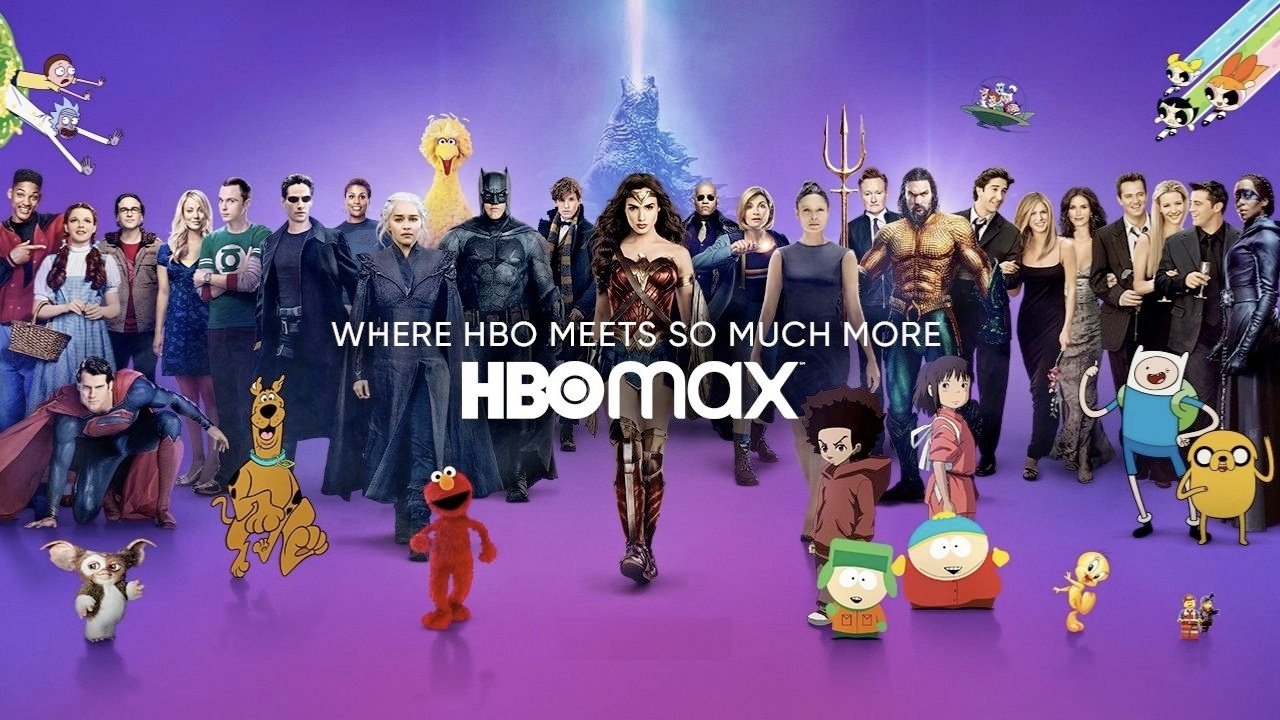 It is curious that the role of Yilmaz Guney in the popular TV series of the digital platform Blu TV Yeşilçam was played by Taner Cindoruk, the brother of Caner Cindoruk. The role of the screenwriter, who offered Semih Ates the comedy script, was played by Aras Bulut İynemli’s brother Orçun İynemli. The assistant editor of the series is Çağatay Ulusoy’s brother Atalay Ulusoy. 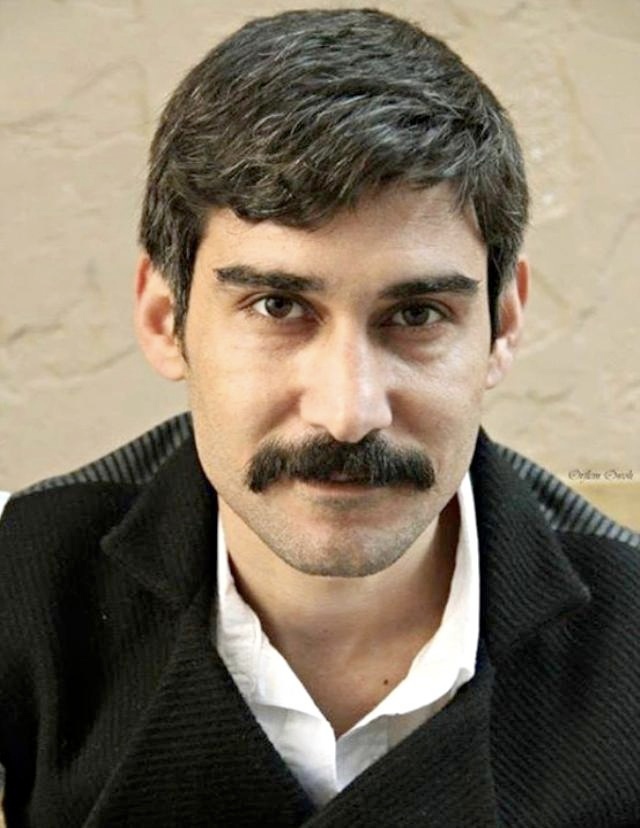 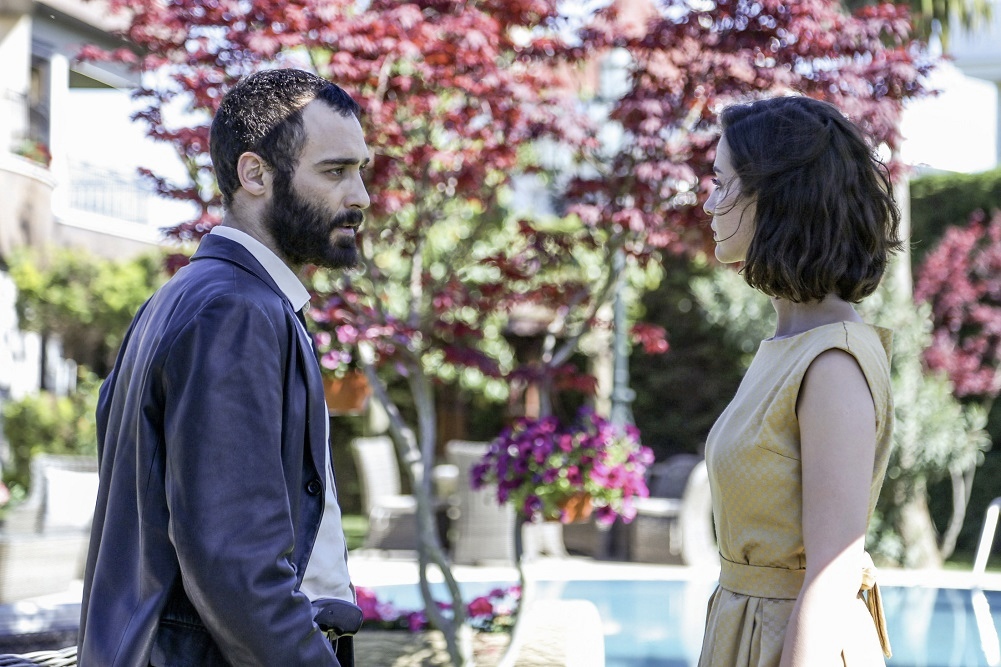 Ay Yapım TV company is preparing for the series Litigation / Yargı (previously the project was called Competition / Rekabet). Screenplay by Sema Ergenekon. This is the fourth TV show that will focus on the judicial system in Turkey next season. We wonder which of the projects will survive? 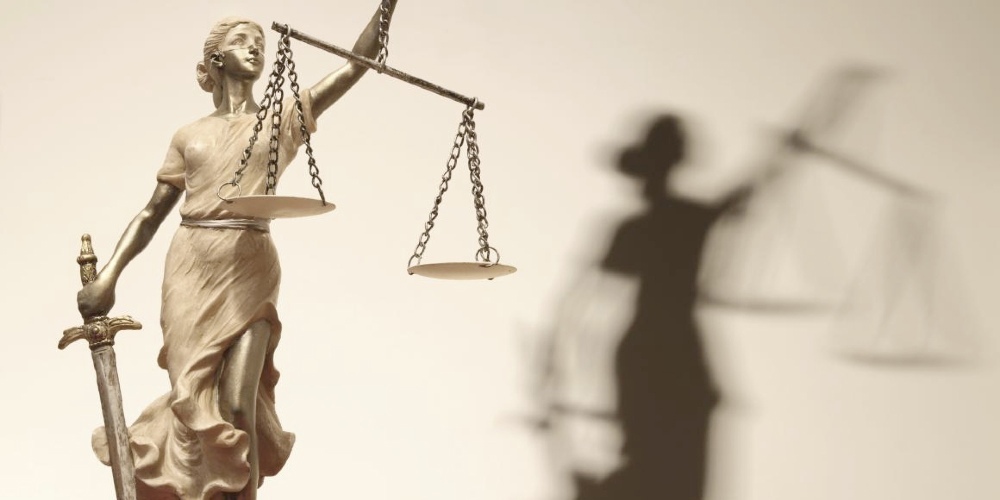 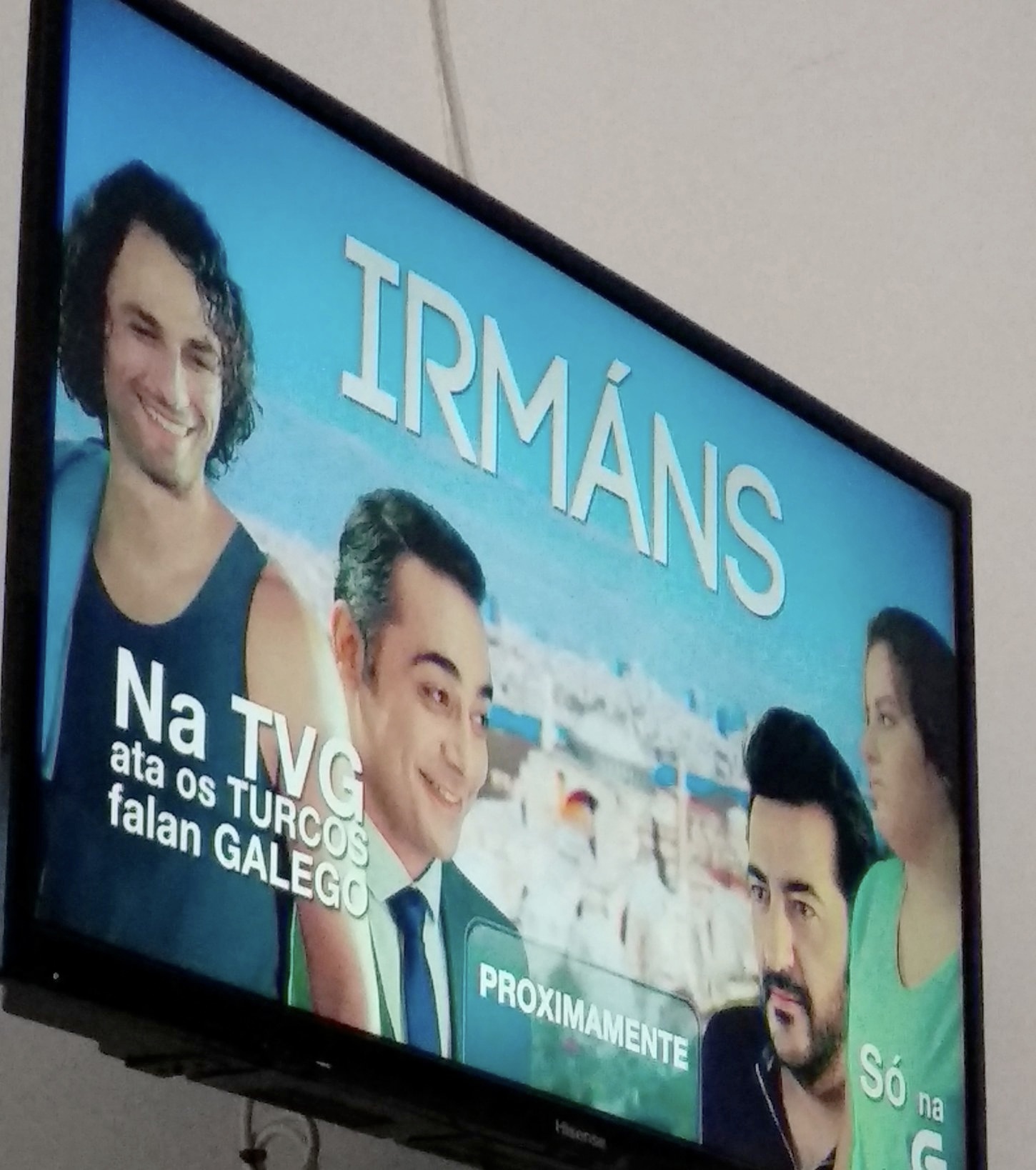 The Story of a Family / Bir Aile Hikayesi

The question that torments the Turkish (and not only) viewer is whether there will be a happy ending in the TV series The Pit? 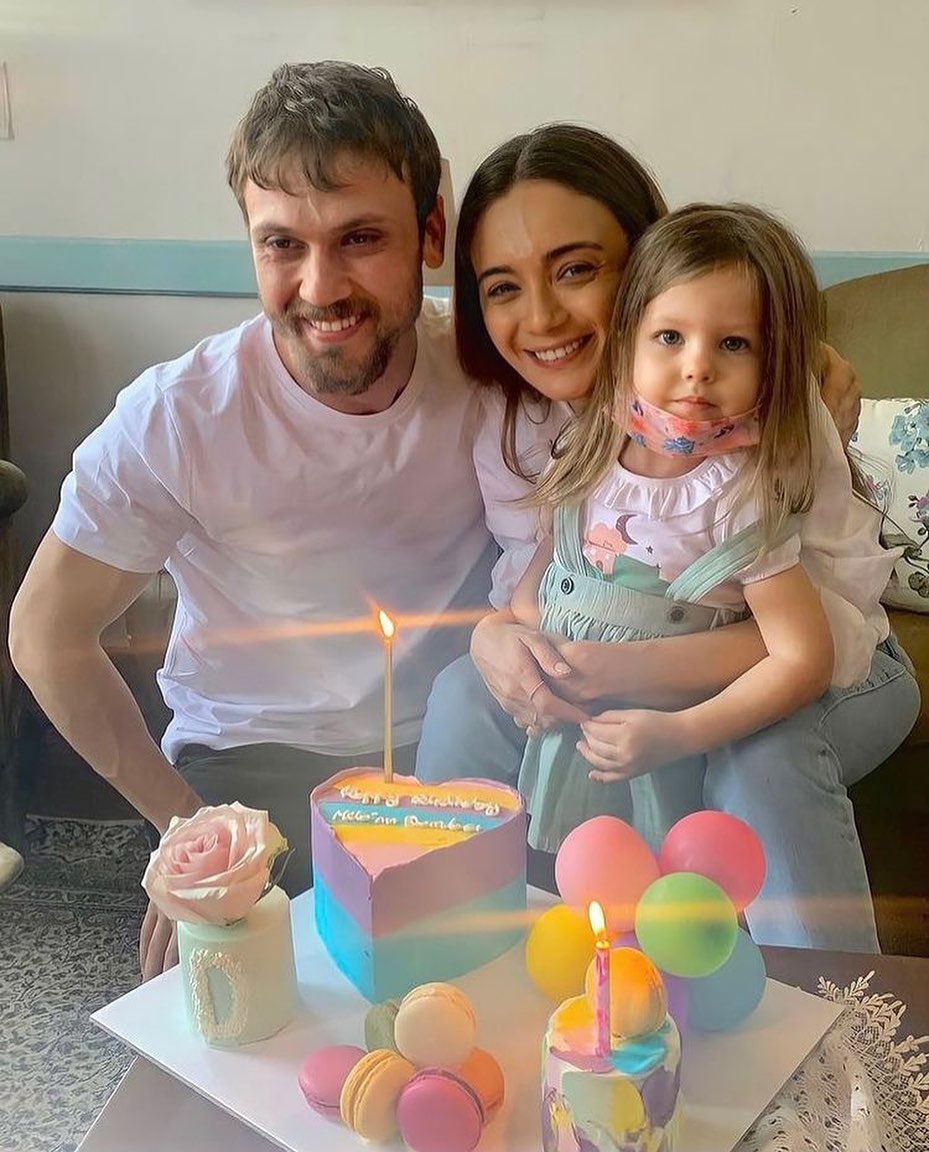 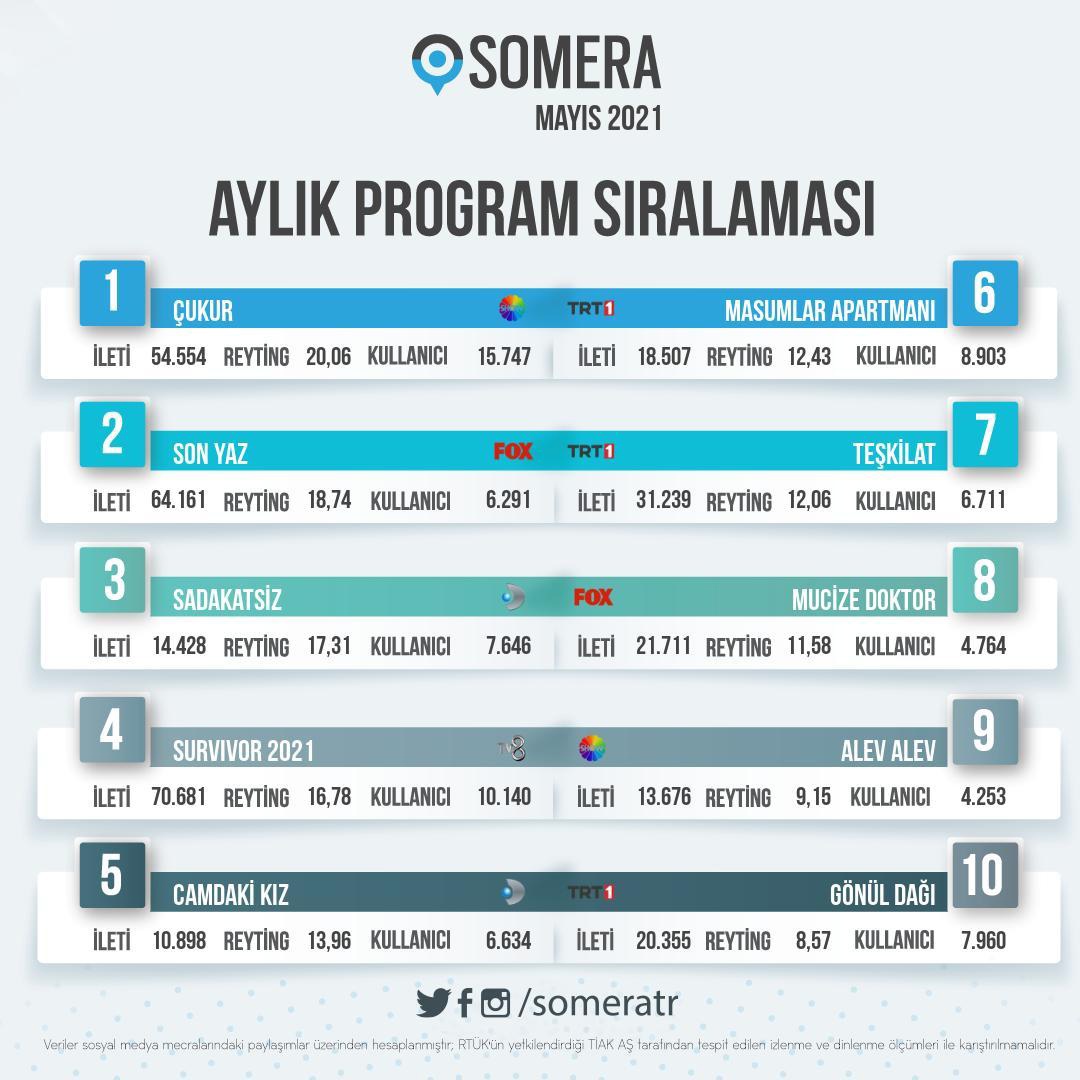 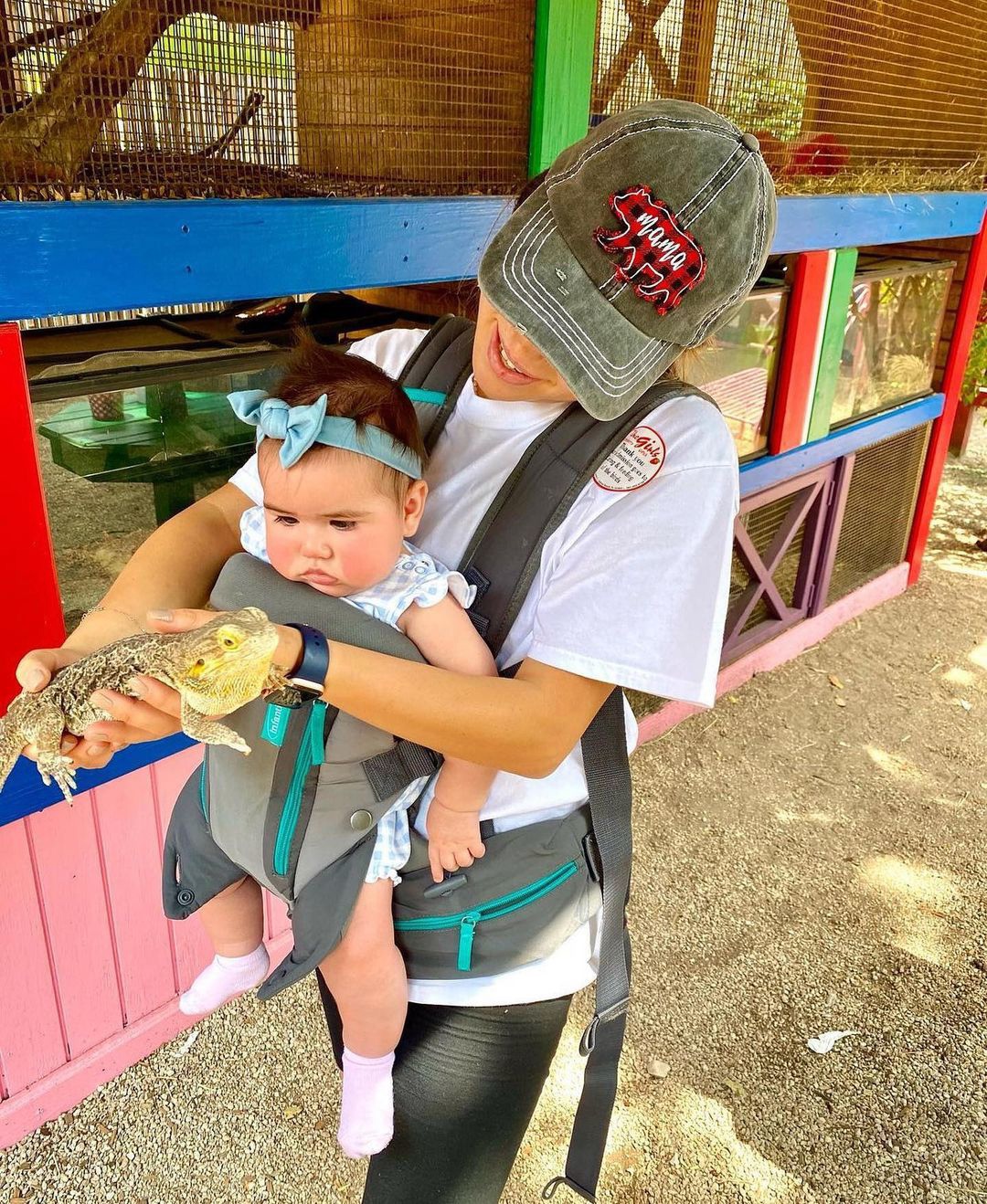 Happy and very in love, Demet Ozdemir told that she was living wonderful moments with her beloved Oguzhan Koç, however, when asked about the wedding, she answered evasively, they say, how fate will decide and in general it is necessary to ask Oguzhan. 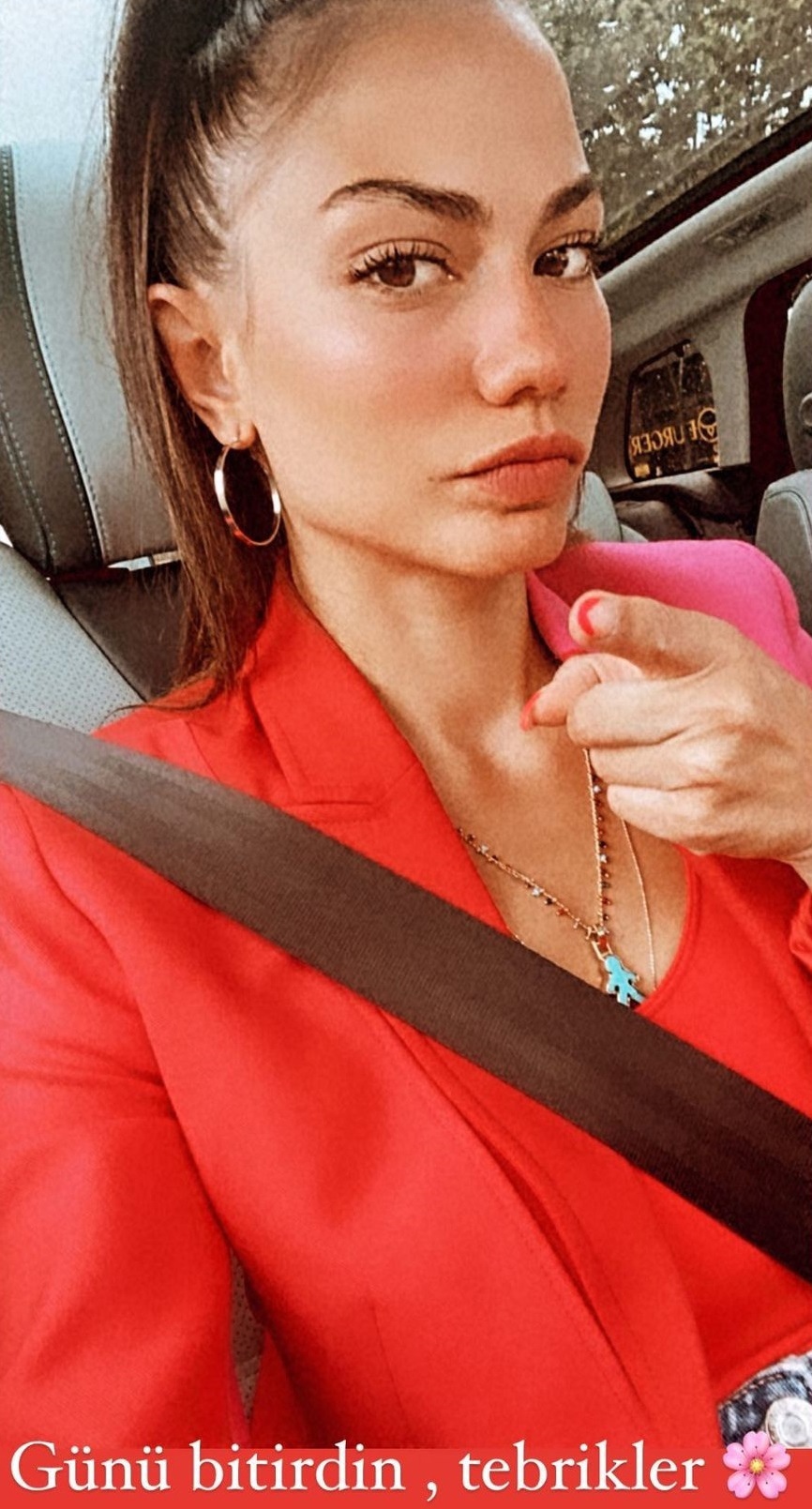 Toygar Işıklı said that next year he will write music for only one TV series. It is not difficult to assume that this will be a new action project by Ay Yapim, which will replace the legendary The Pit series 3 cents / Üç Kuruş 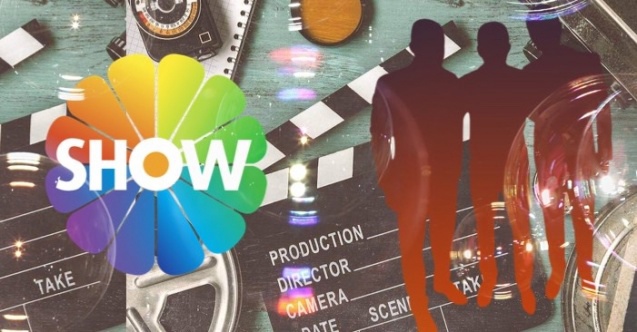