Promo of the new series of the Pit series 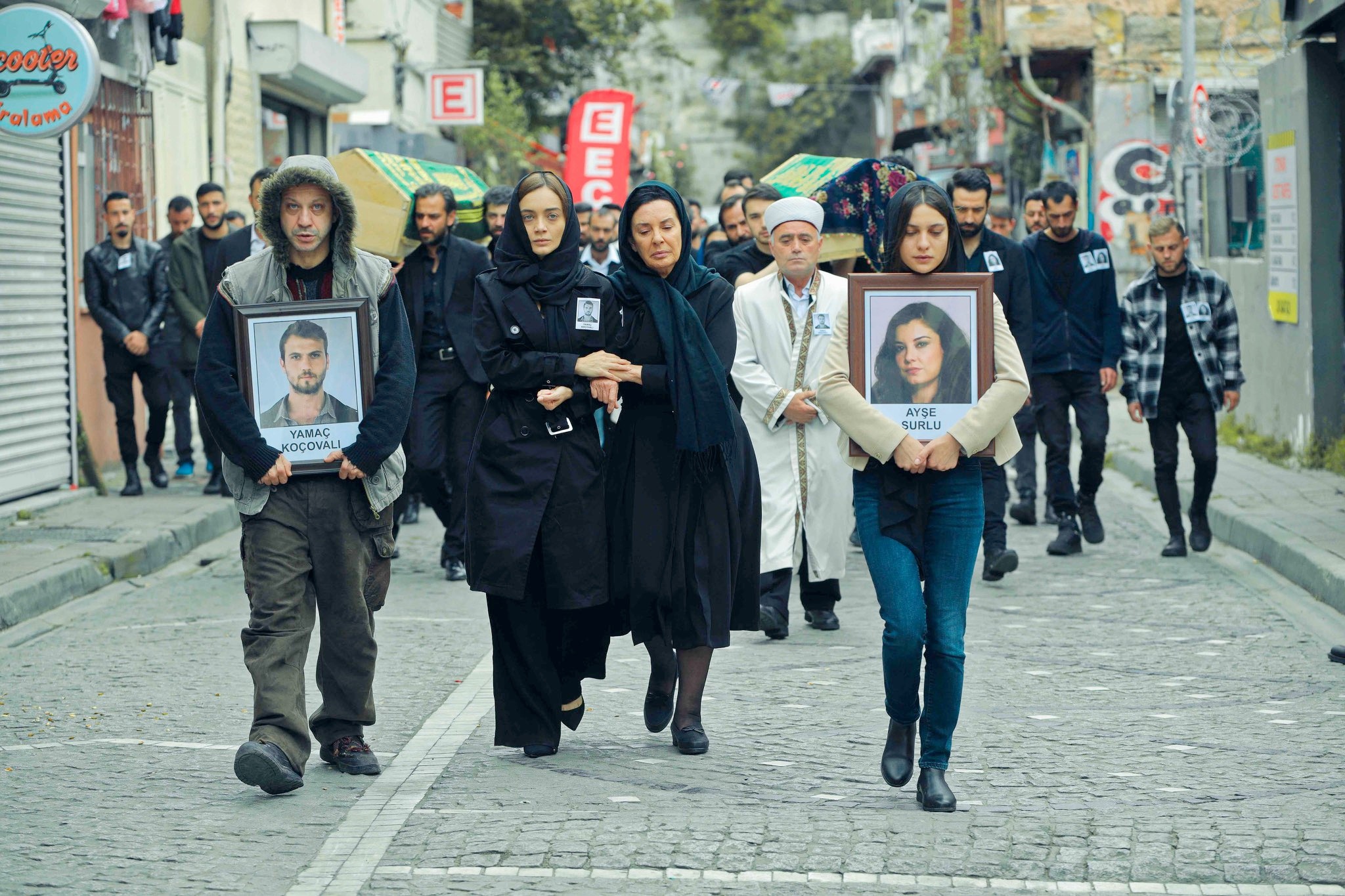 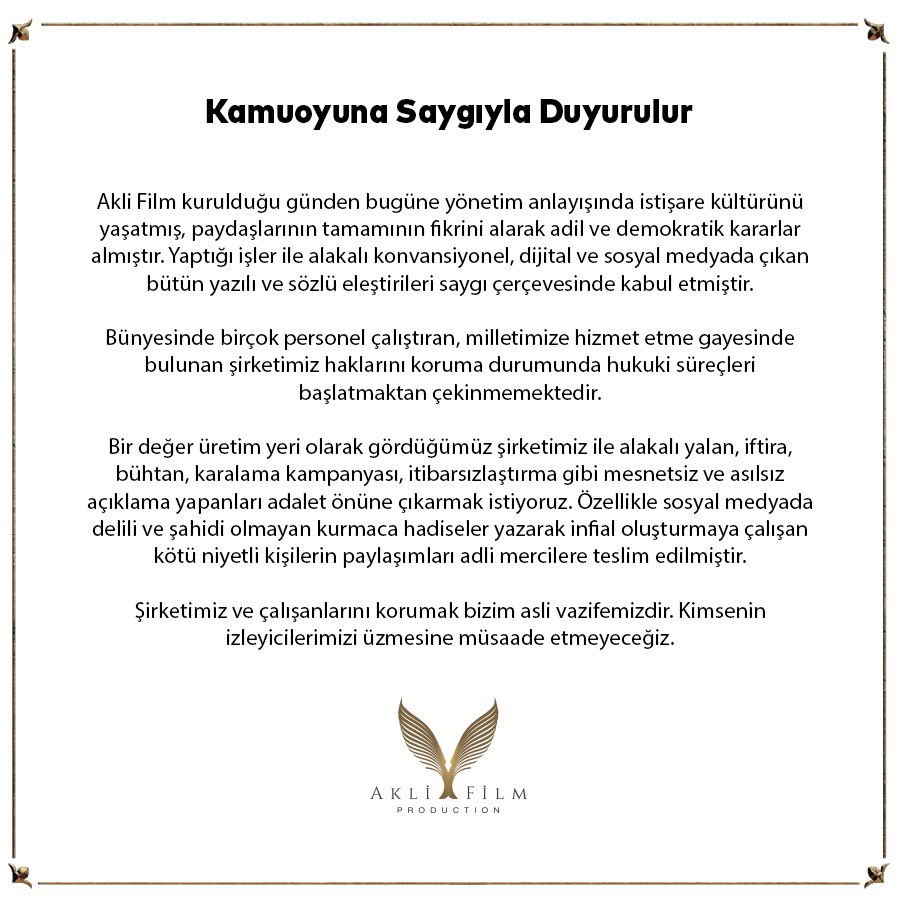 In a new interview for Vogue magazine, Hande Erçel will talk about her relationship with Kerem Bursin 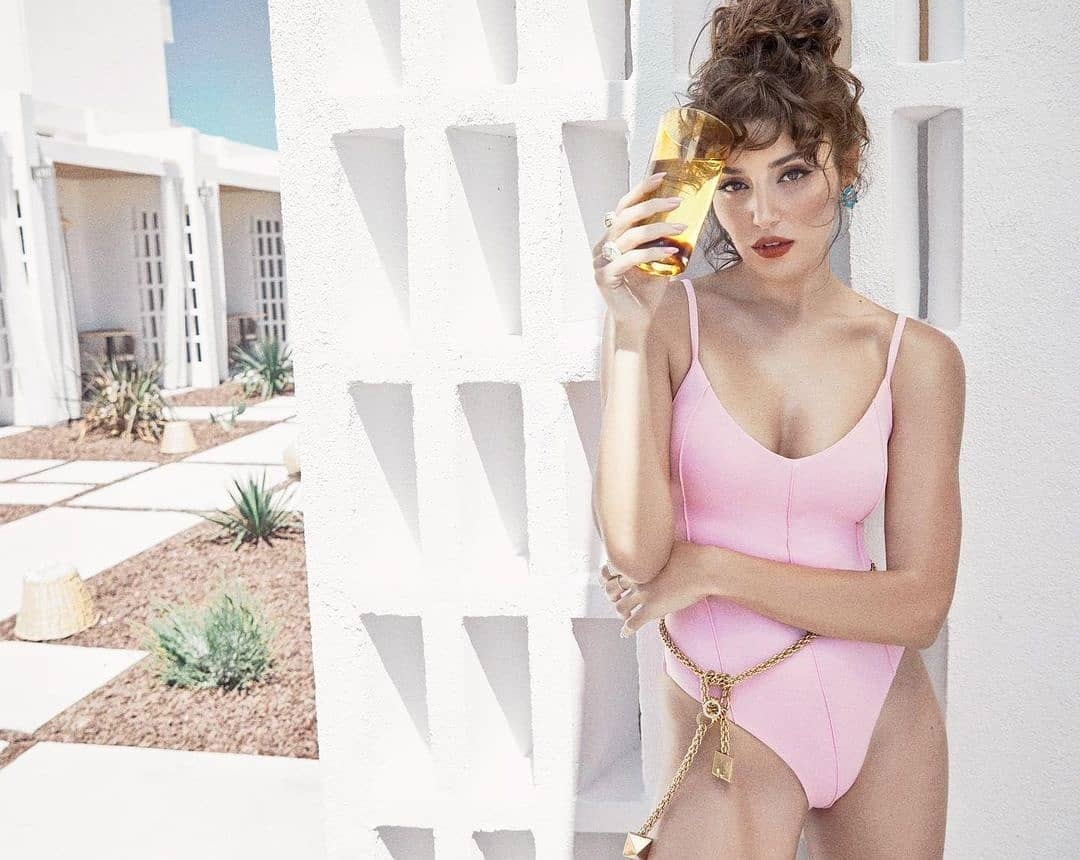 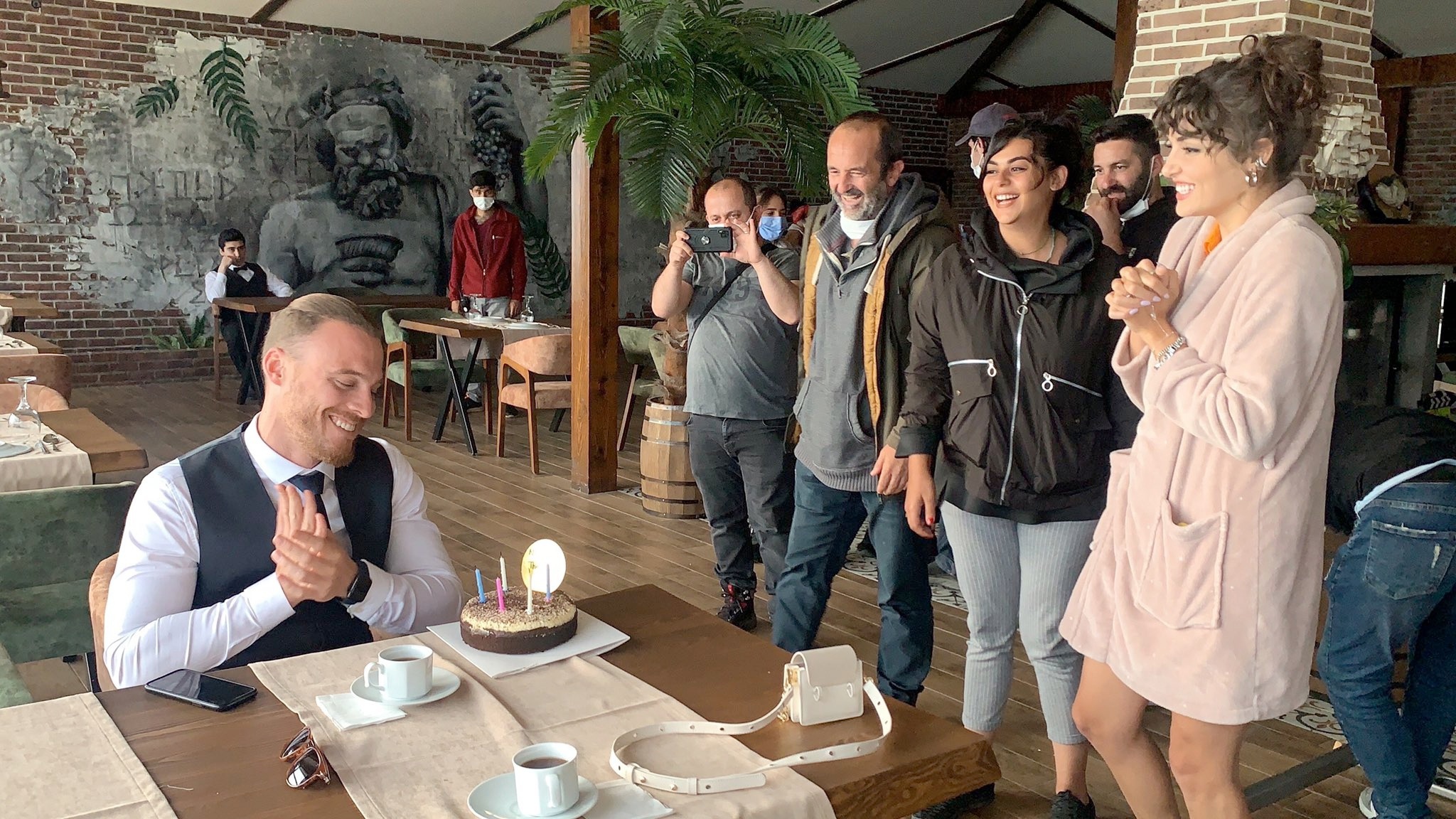 Fahriye Evcen celebrated her birthday with her son Karan. 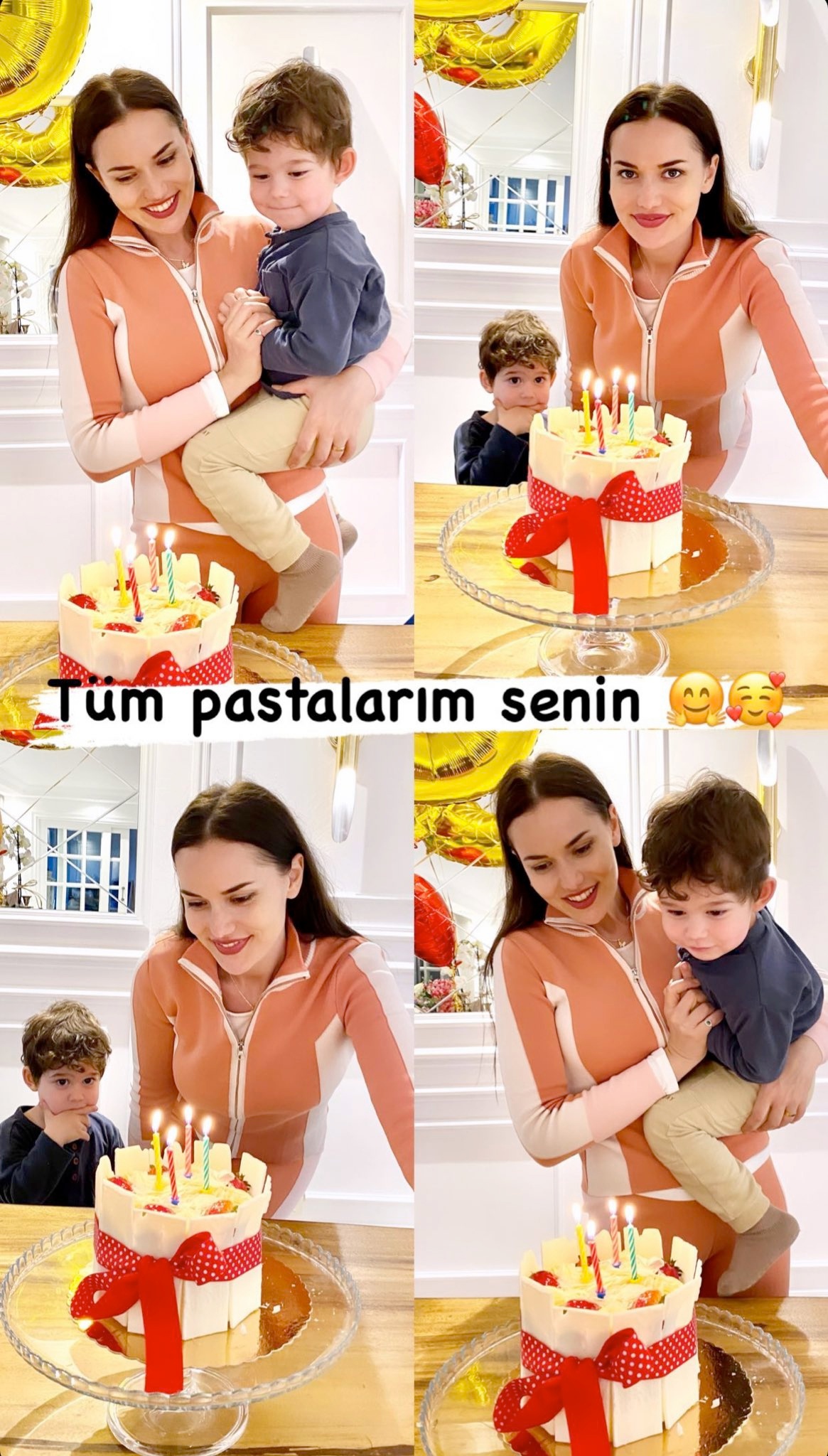 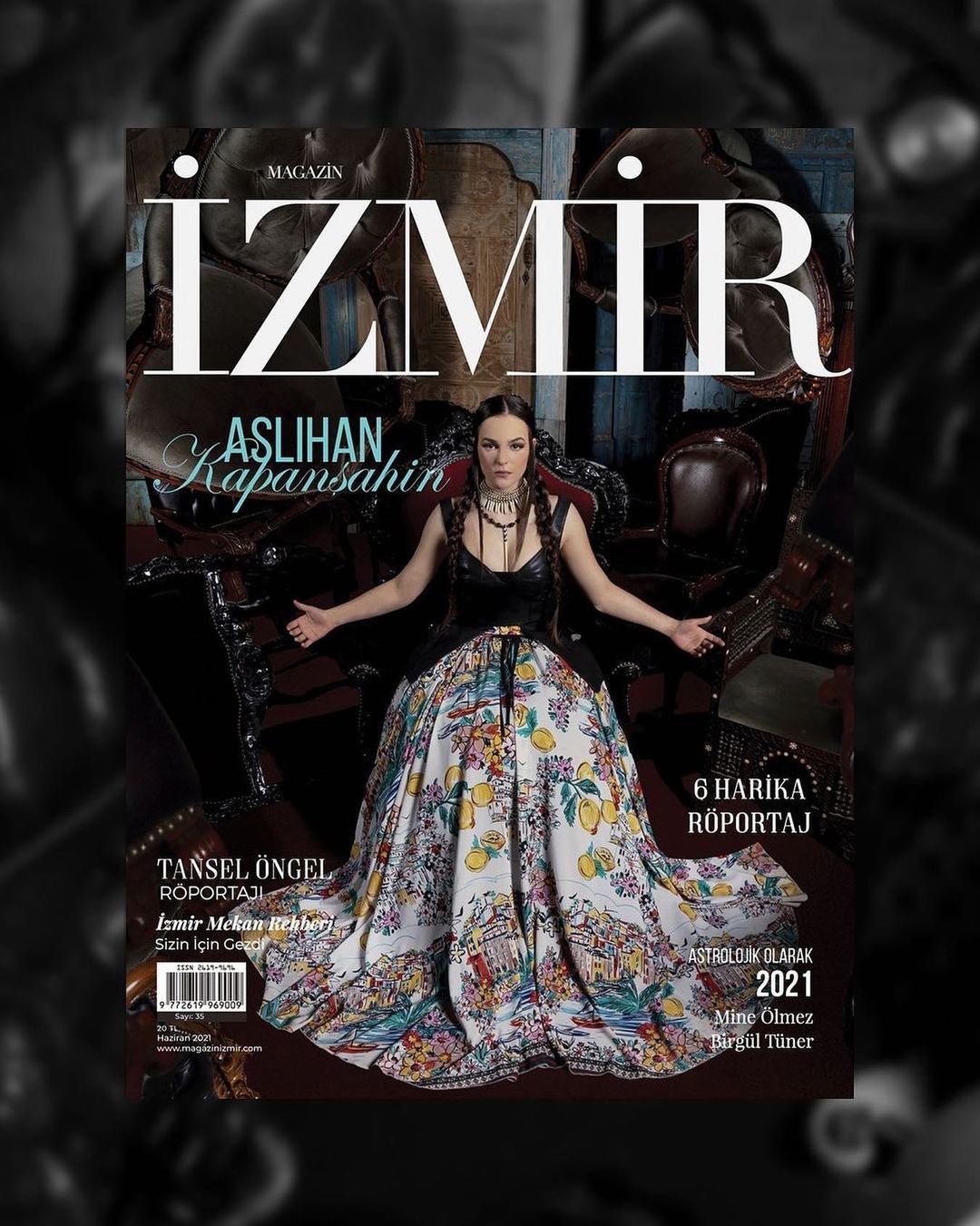 The series produced by Fatih Aksoy The Miraculous Doctor and the Woman conquer Argentina. In Argentine ratings, only the reality show Master Chef is ahead of them. 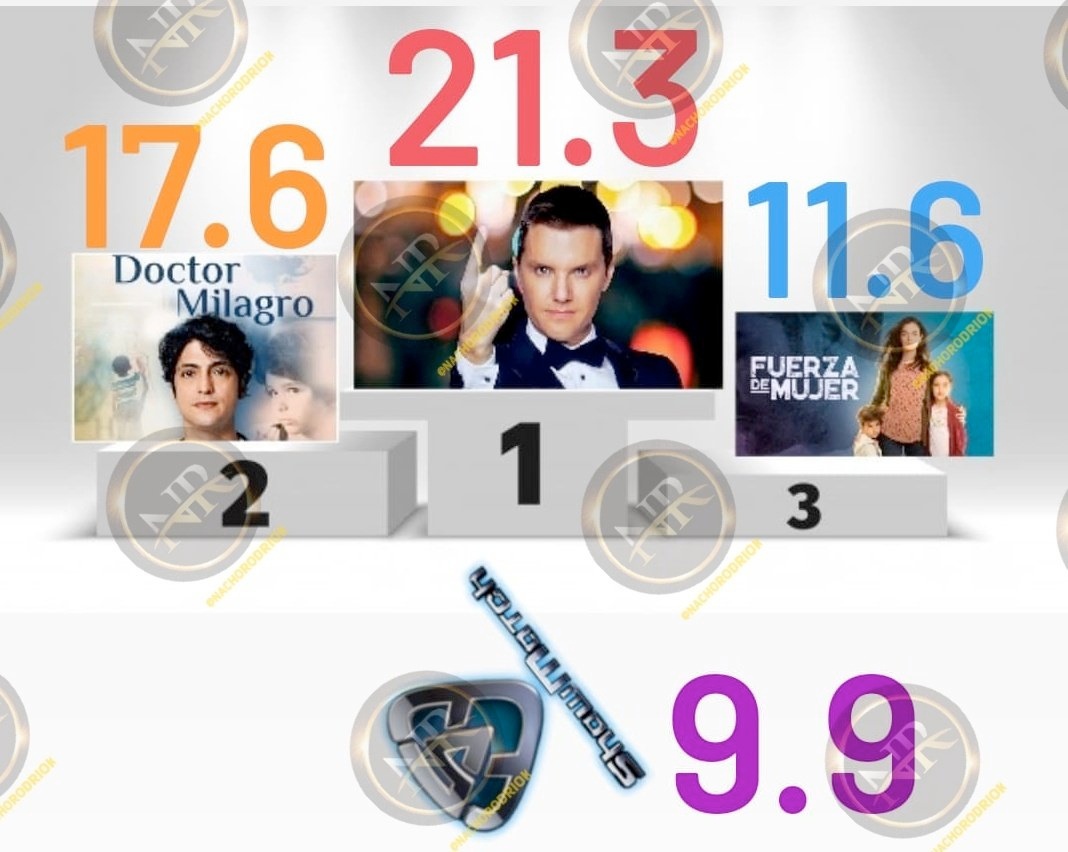 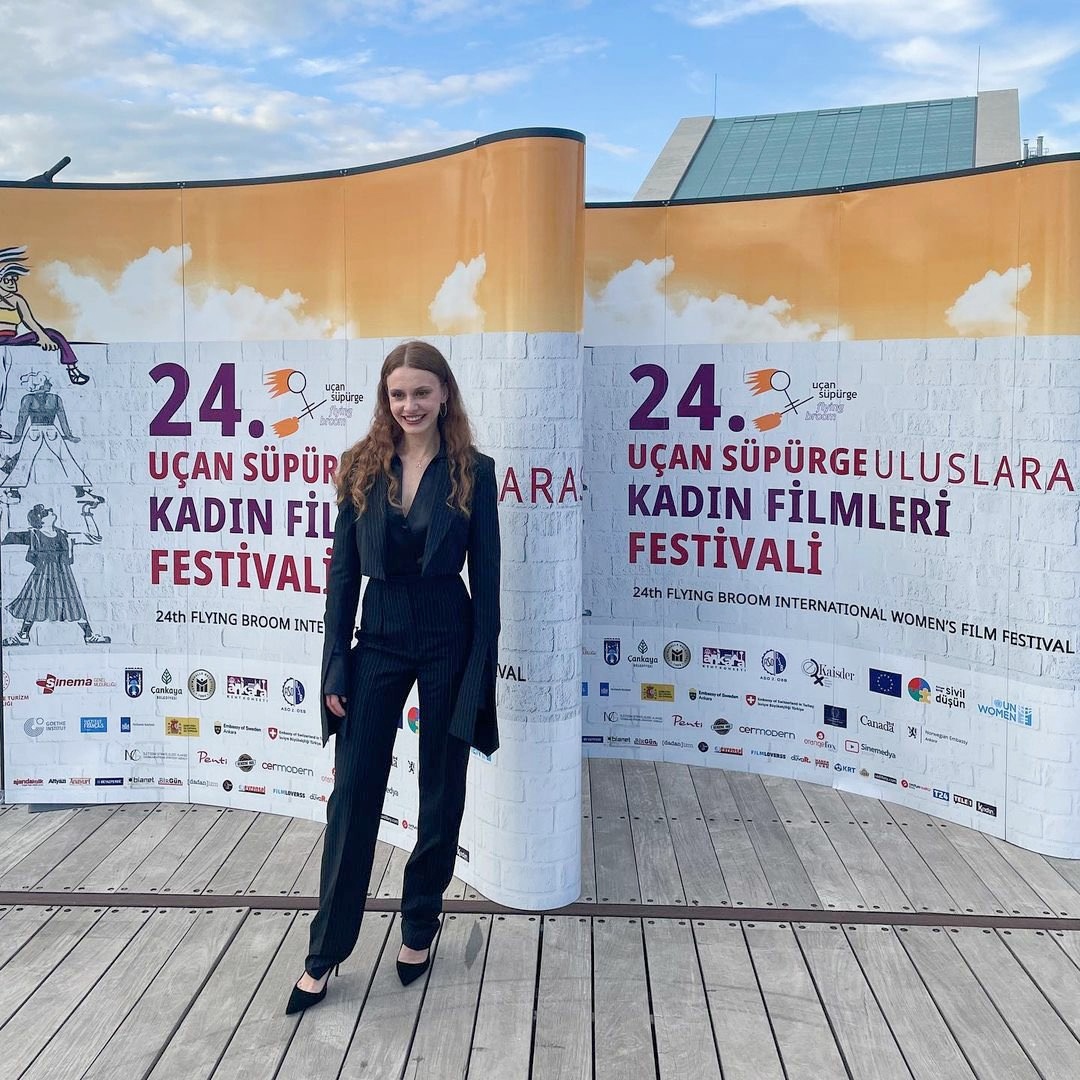 Bensu Soral, who had dinner with her husband Hakan Bas the day before, said she had received many offers from digital platforms. However, she chose the series Glass Ceilings as it glorifies women. She is not worried about the ratings, they are doing a good job and the actress is confident that the series will be popular. 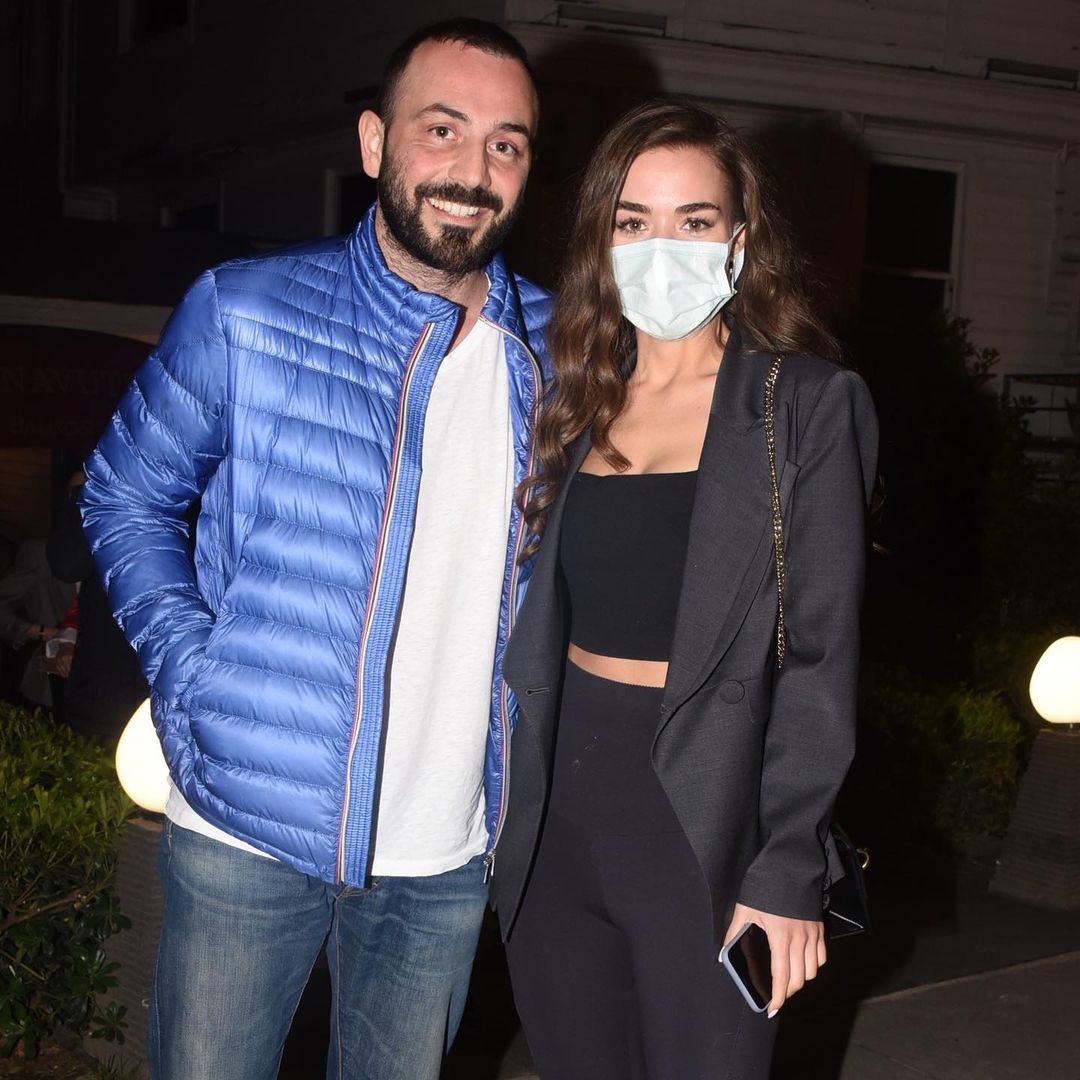 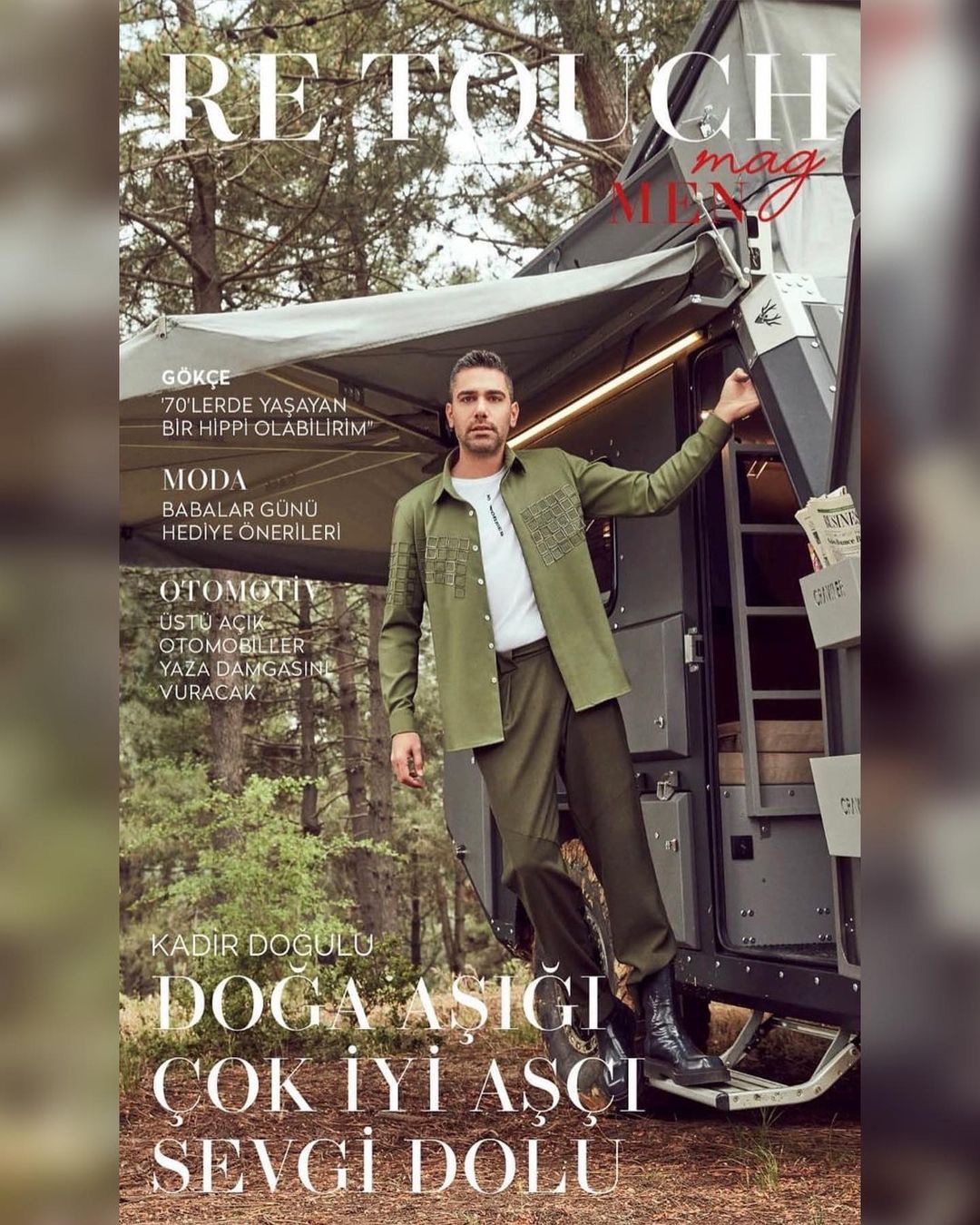 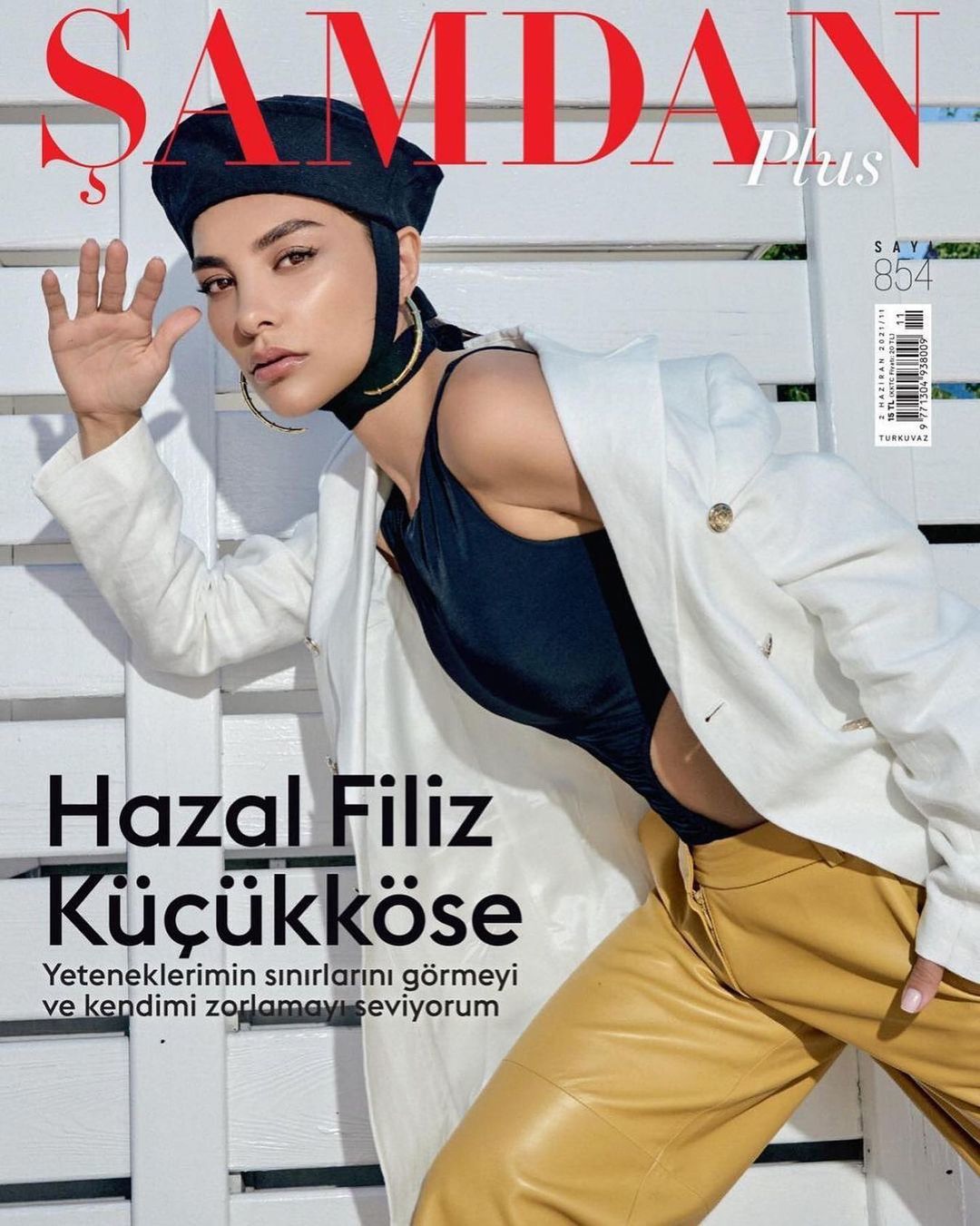 Mahir Günşiray returns to the screens in the new series Heart Wound / Kalp Yarası. He will play the patriarch of the Guvenci family 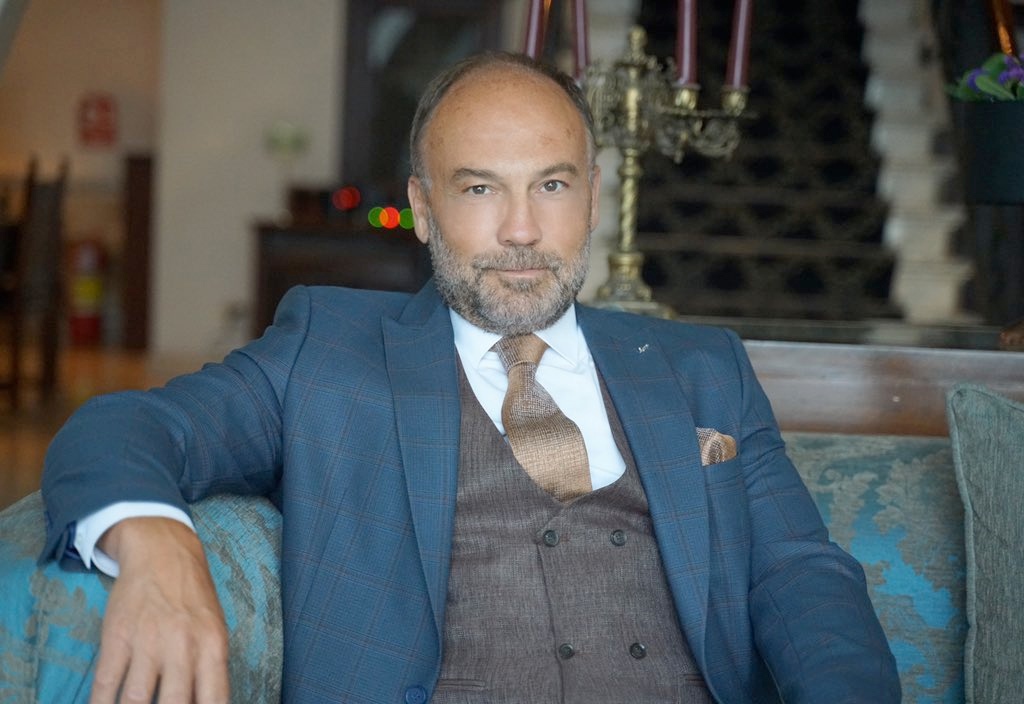 According to Turkish media, Ece Yasar and Oner Erkan broke up 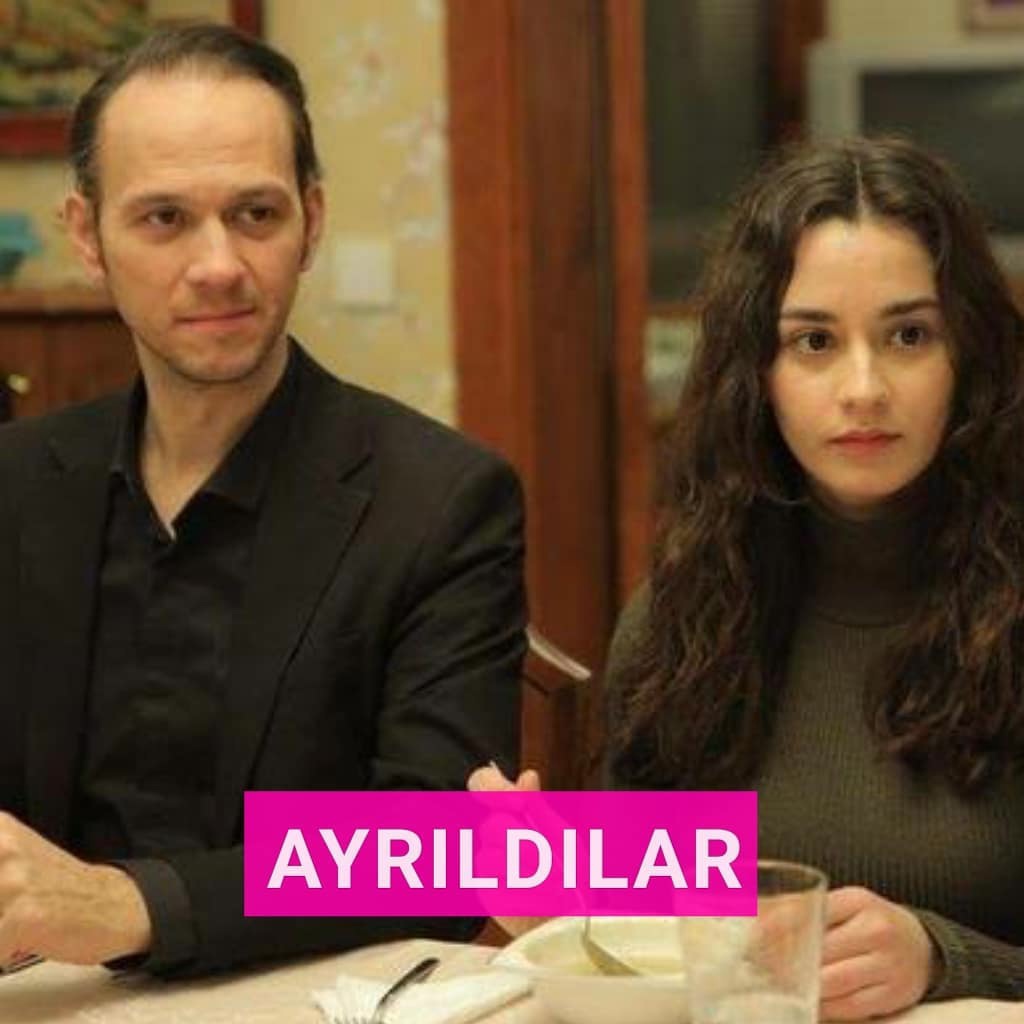 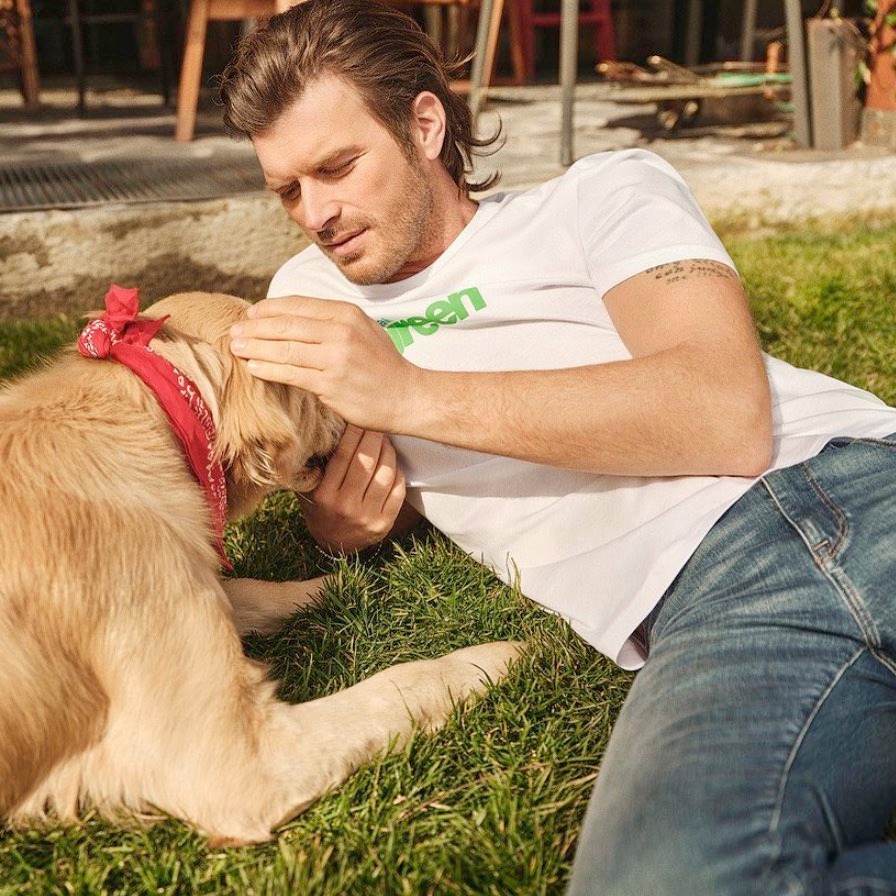 The filming of The Pit series ends 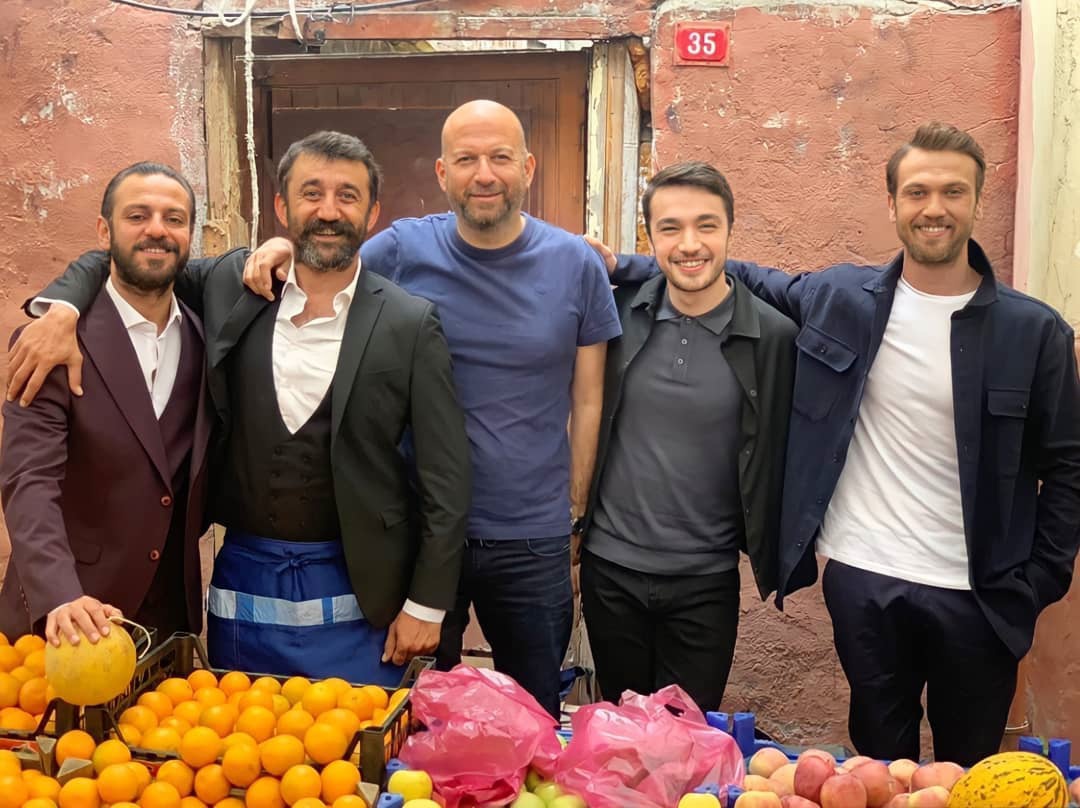 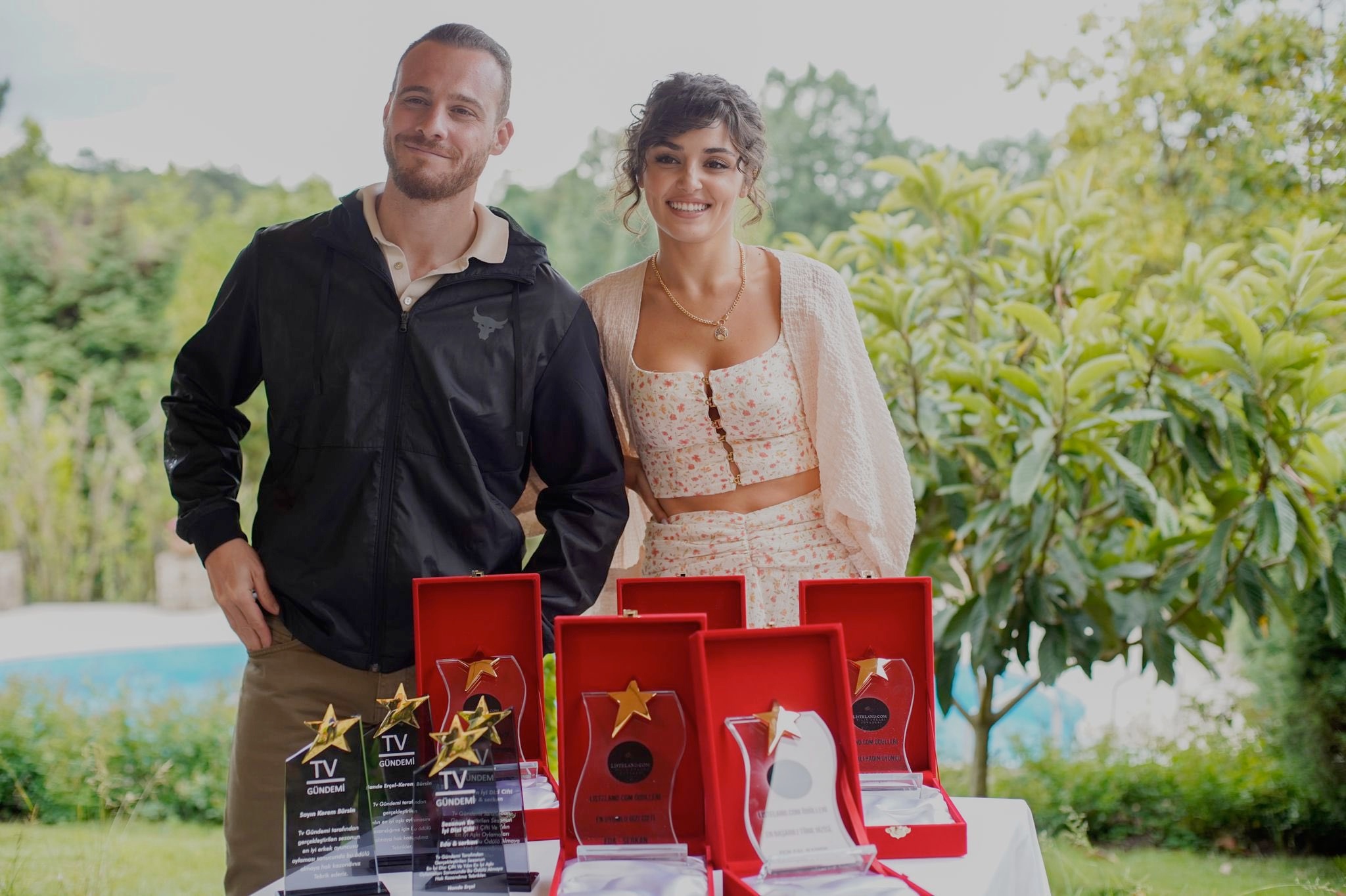 According to the Posta tabloid, Serenay Sarikaya will earn 3 million TL for the contract with the Bvlgari brand 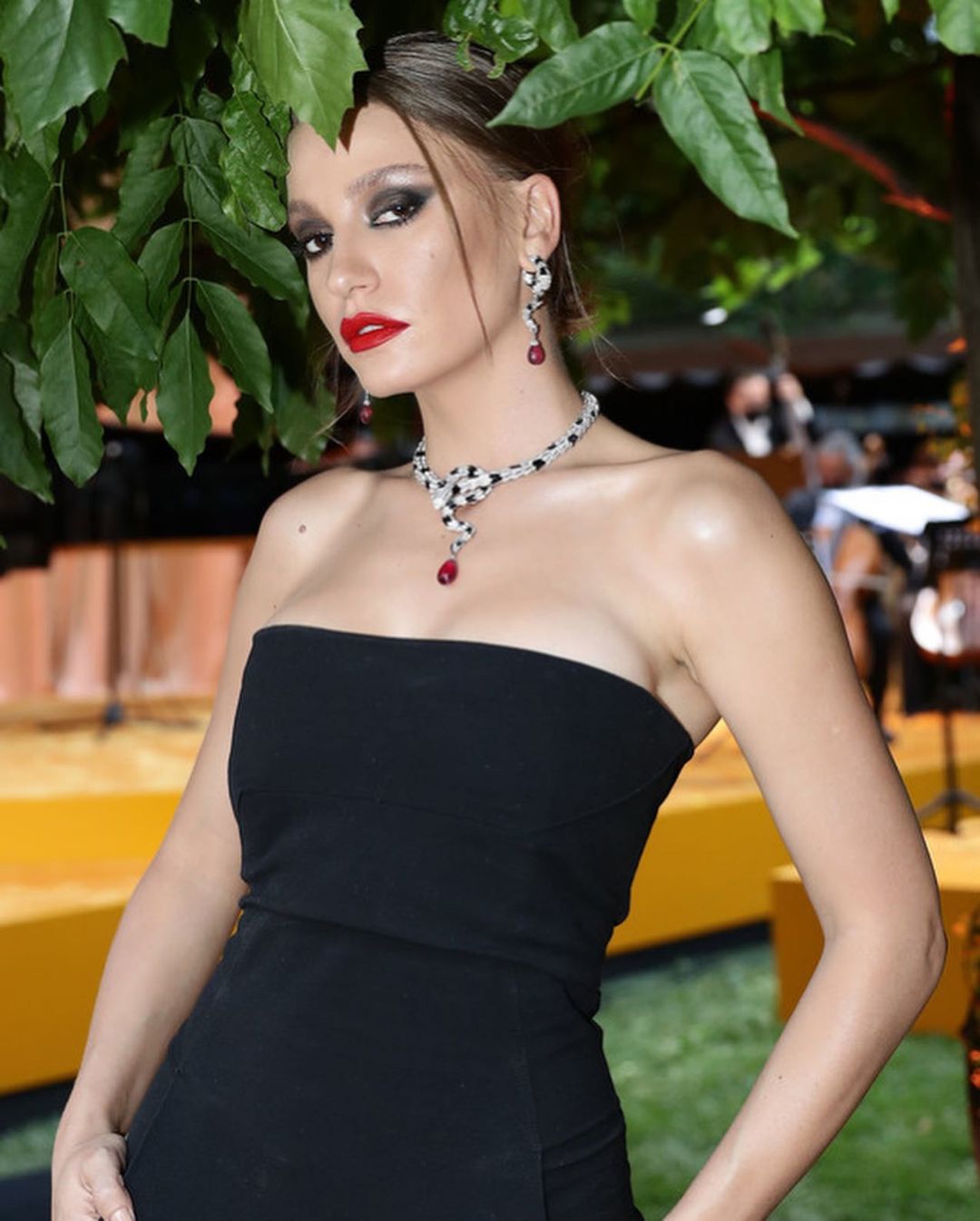 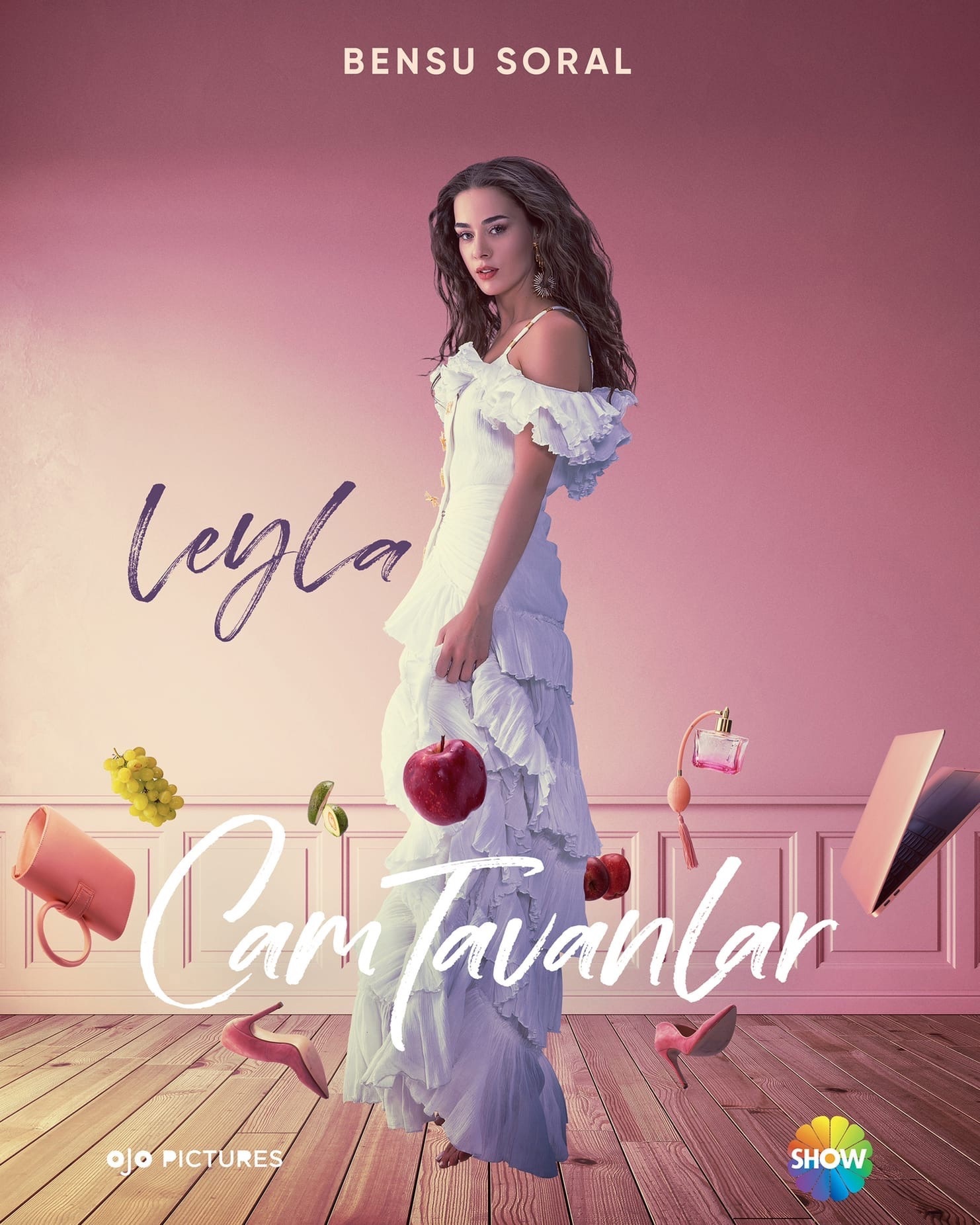 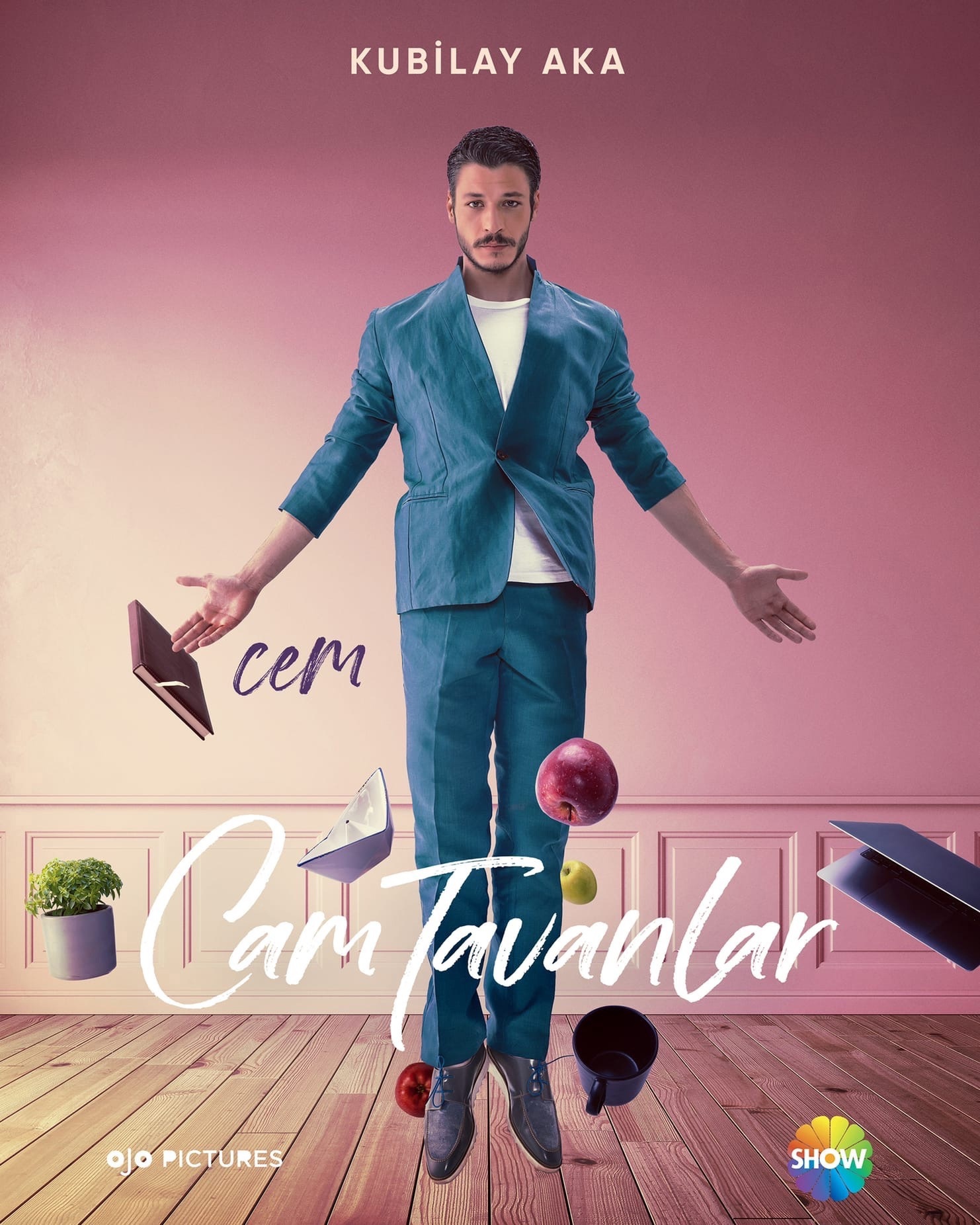 Promo for the new series Game of Fortune / Baht Oyunu, which will start on D channel on Tuesday, June 15 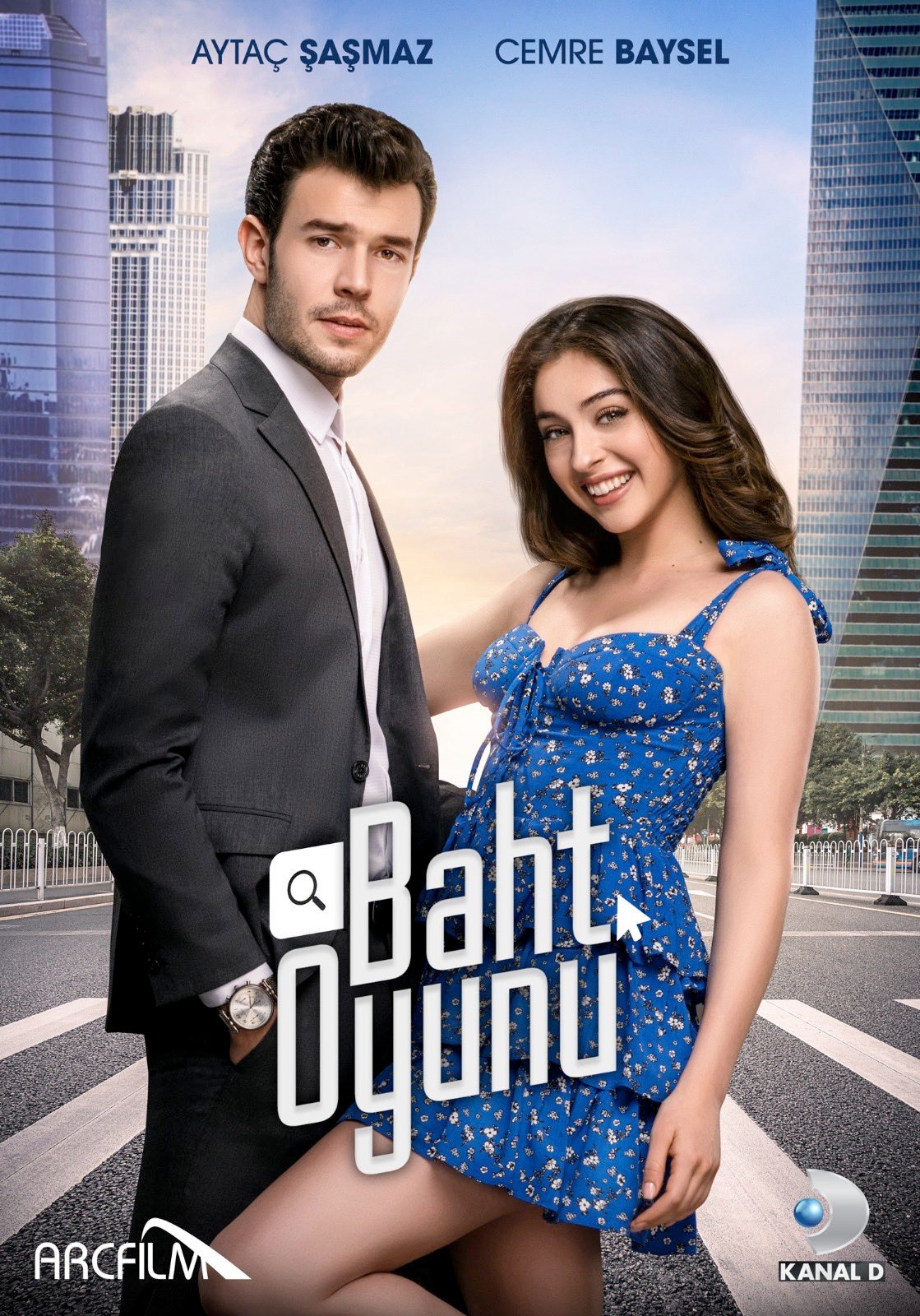 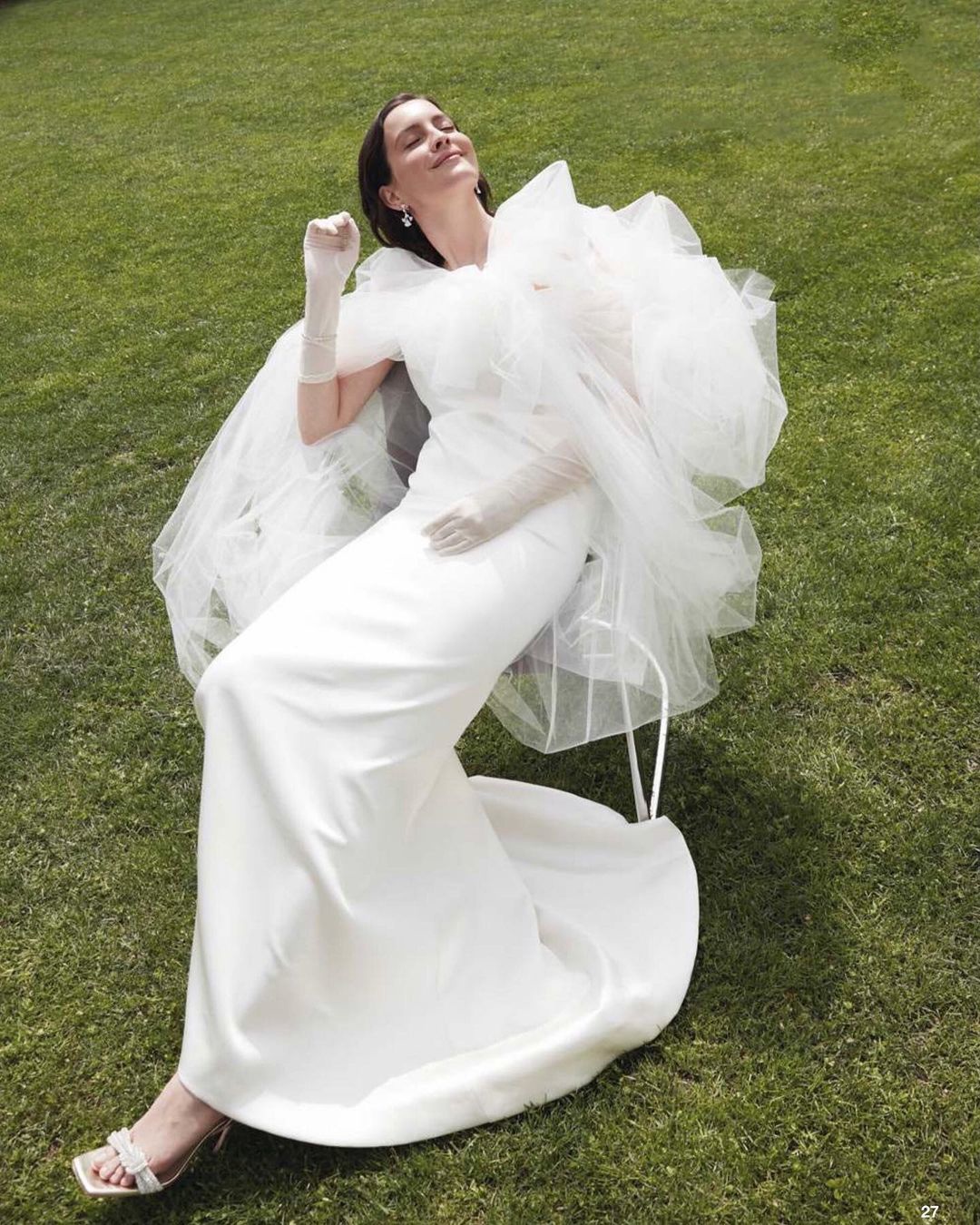 Alp Navruz actually confirmed the rumors about breaking up with his beloved by unfollowing Ebru Sam on Instagram and removing all his likes from her photos. 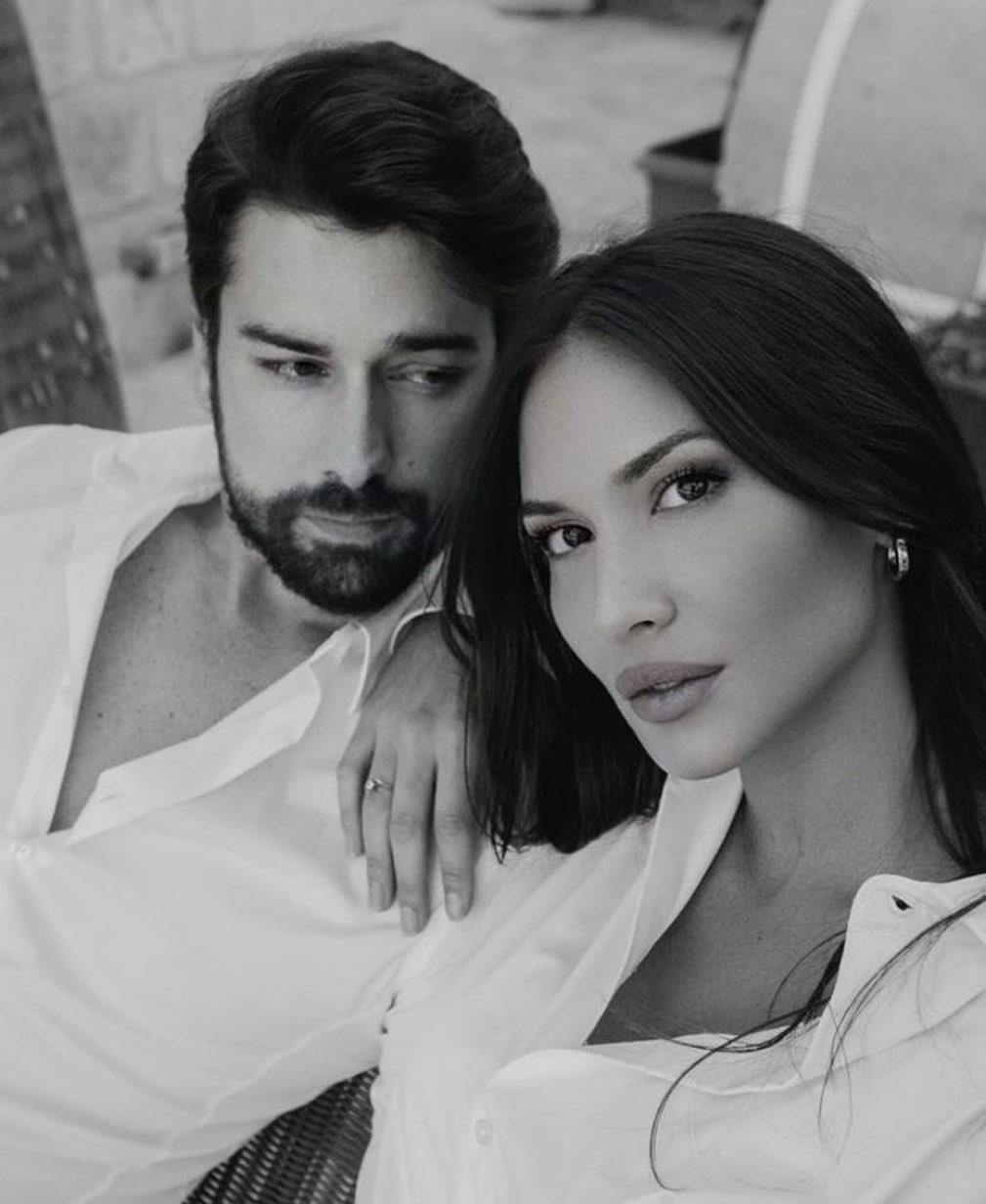 Çağlar Ertuğrul and his Hollywood smile 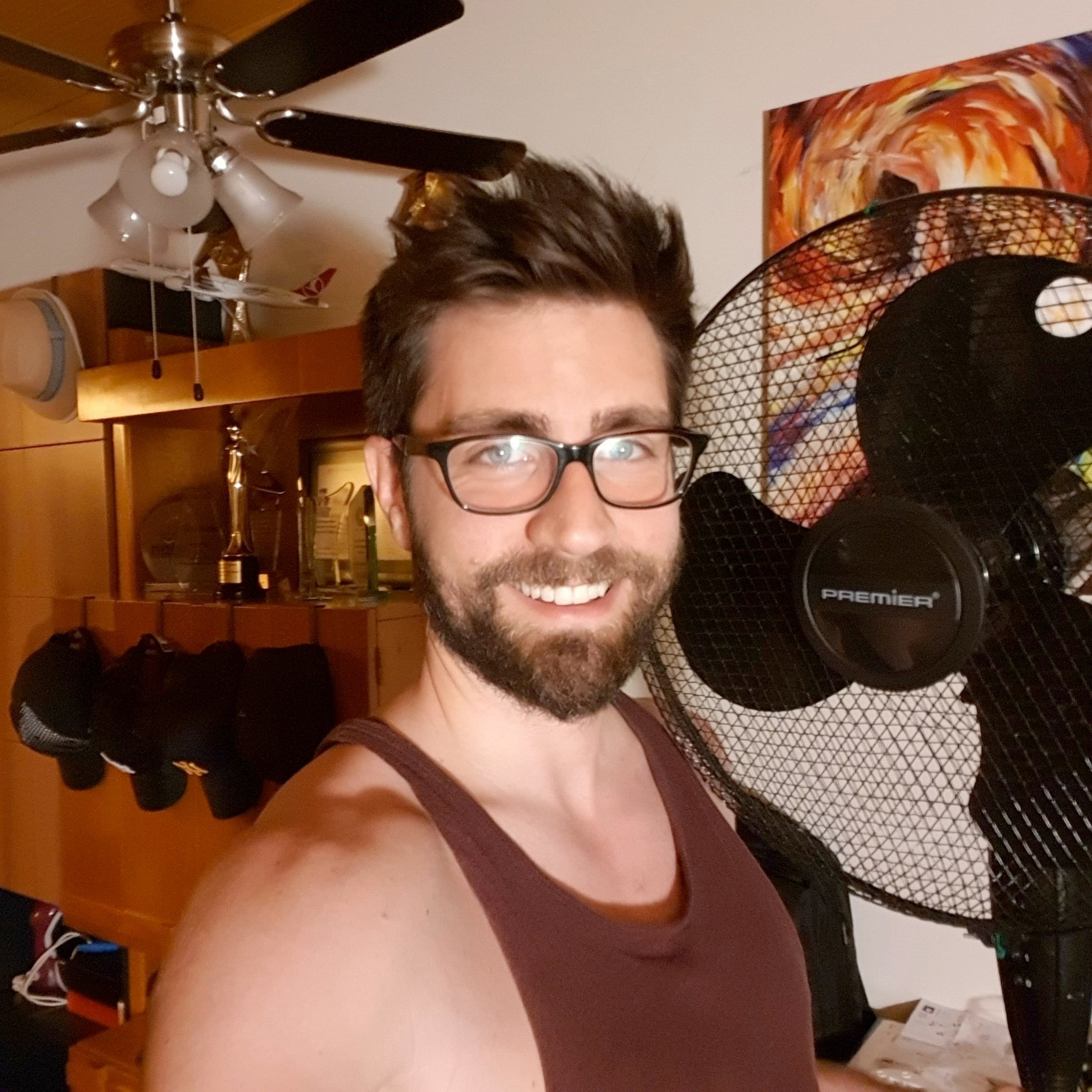 Nesrin Cavadzade, who was noticed in the Bebek district, denied the news of breakup with Gokhan Alkan 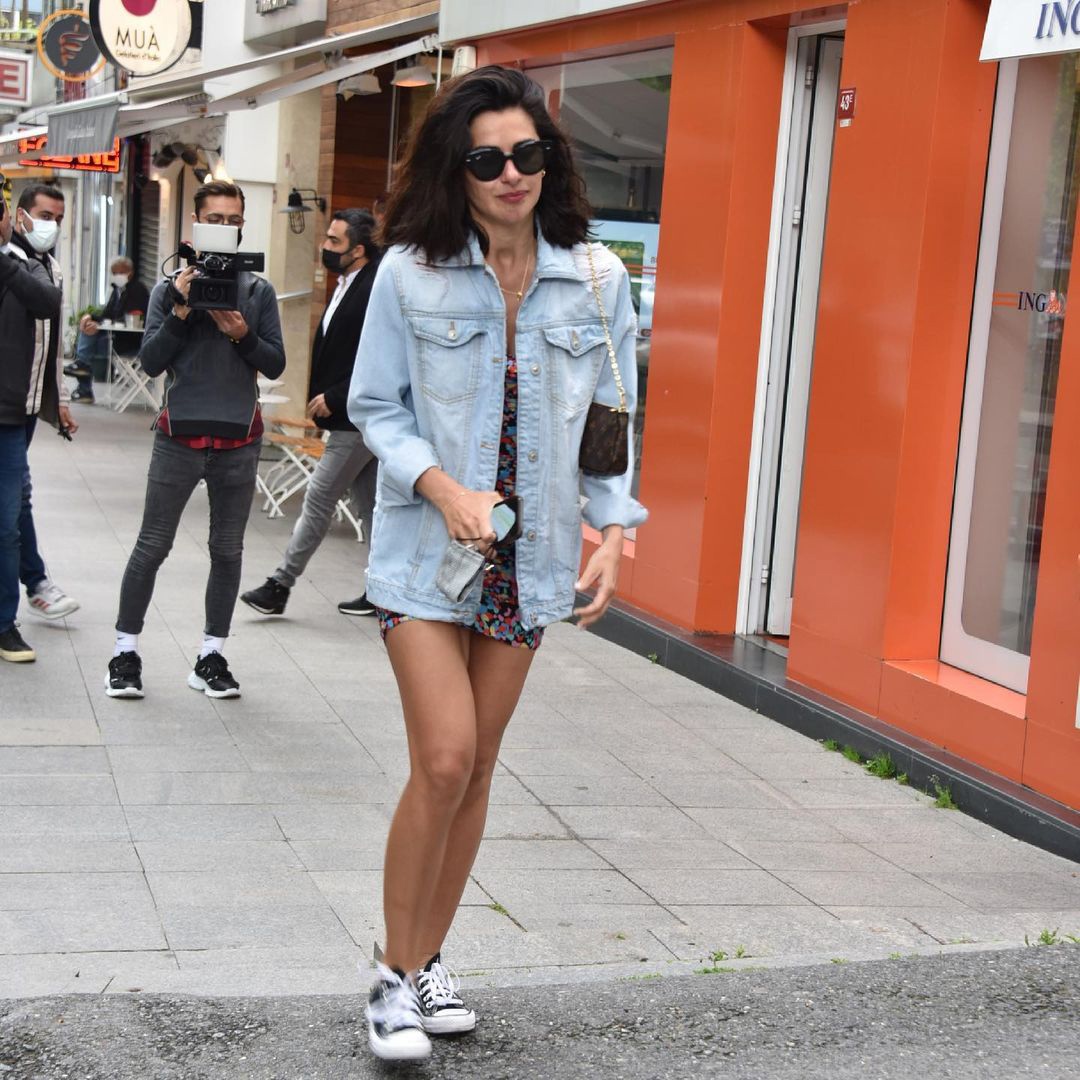 The Turkish press will now remember for a long time how Serkay Tutuncu and İlayda Alişan lied about their relationship until they were noticed together in Bodrum. Sometimes it feels like Turkish journalists are relatives of Turkish stars who were forgotten to be informed about the wedding 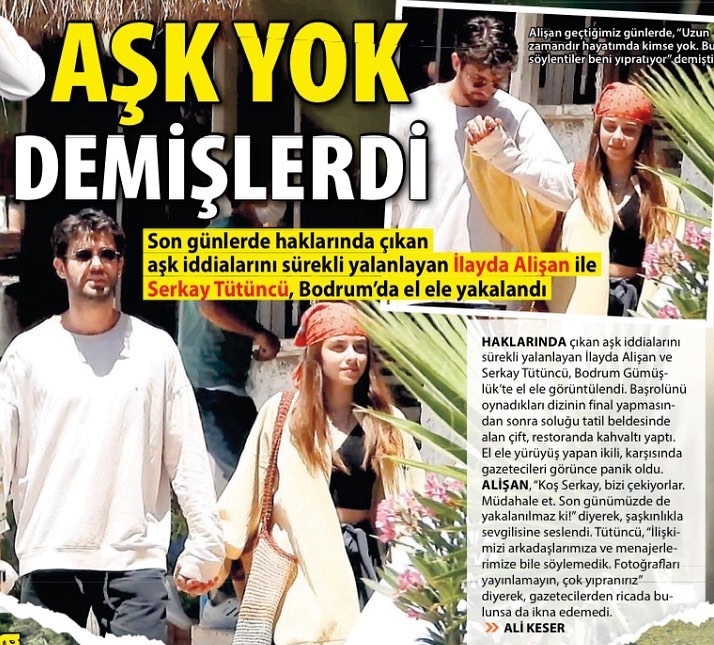 According to one informed insider, Fahriye Evcen has a project that she “looks at hotly”. However, he is not aware of whether he is on TV or on the platform 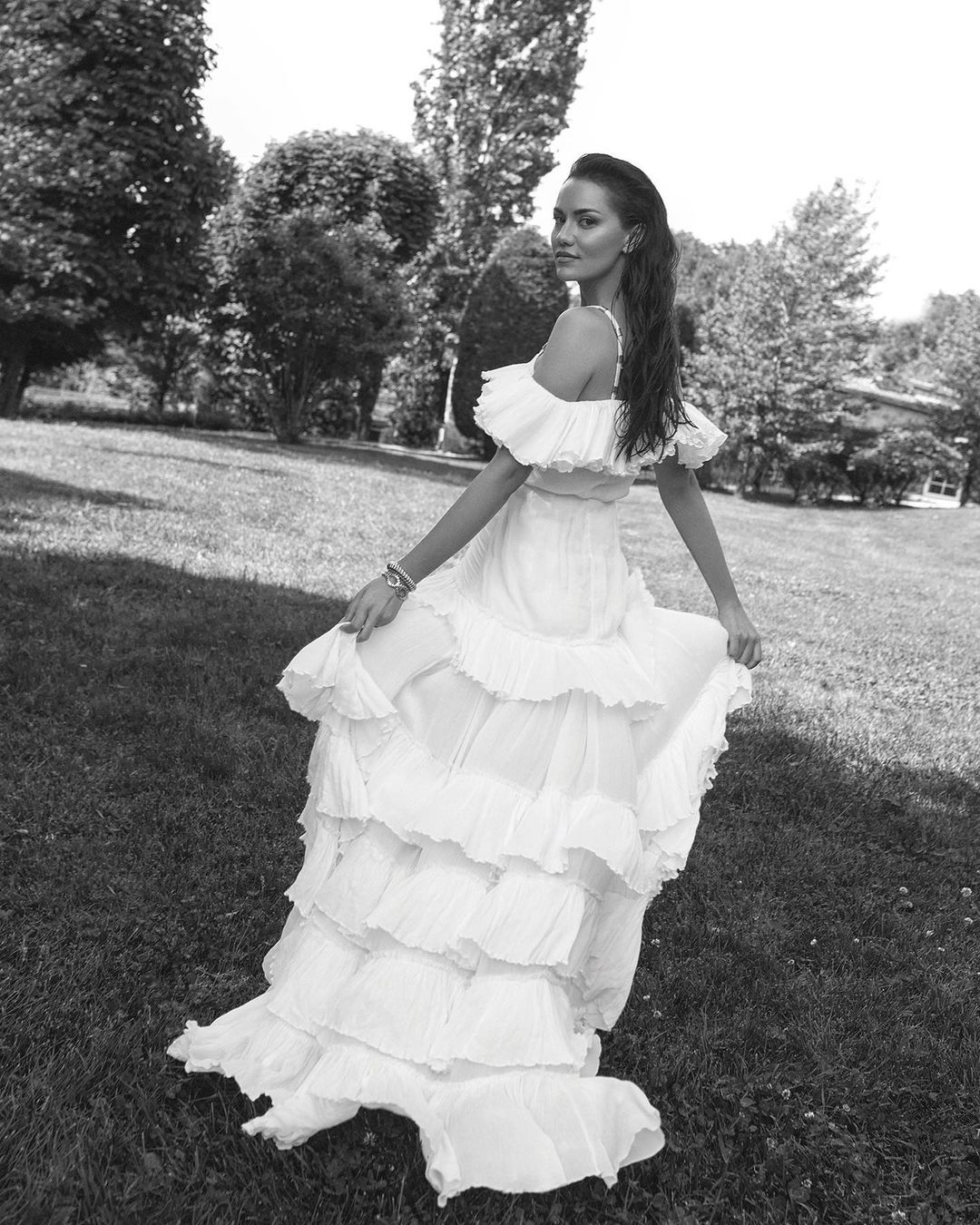 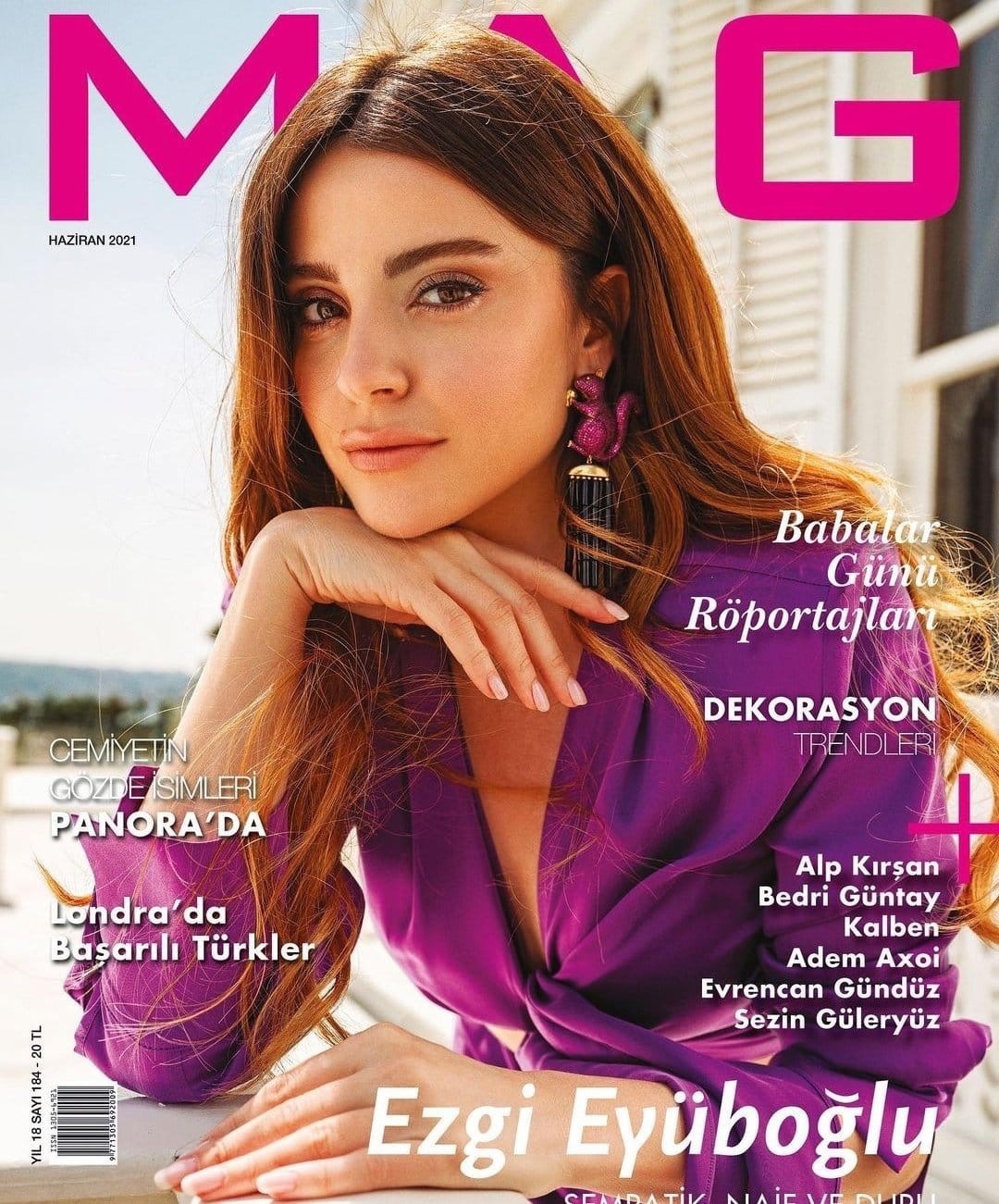 According to Turkish media reports, French brand Christian Dior has chosen Tuba Büyüküstün as the face of its summer collection. For a photo shoot on the beach in Bodrum, the actress will earn 350 thousand Turkish lira

The team of the series Apartment of the Innocents supports Ezgi Mola. Photo posted by director Cagri Lostuvali 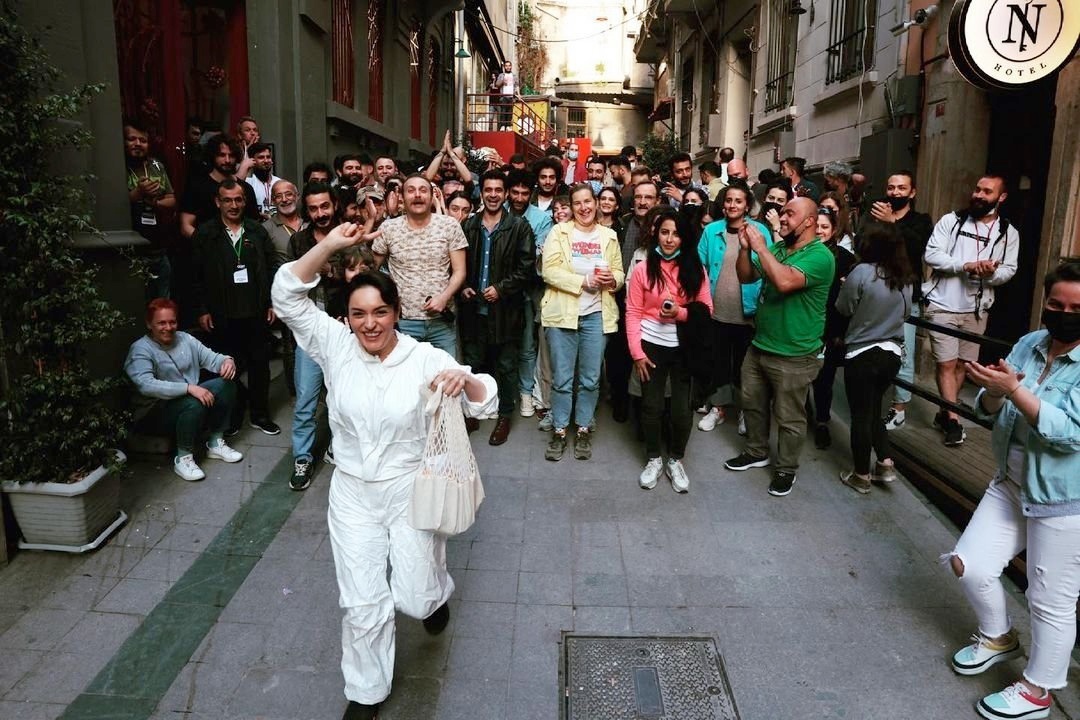