Tolgahan Sayışman and Almeda Abazi today became parents for the second time. The couple had a daughter, who was named Alina. 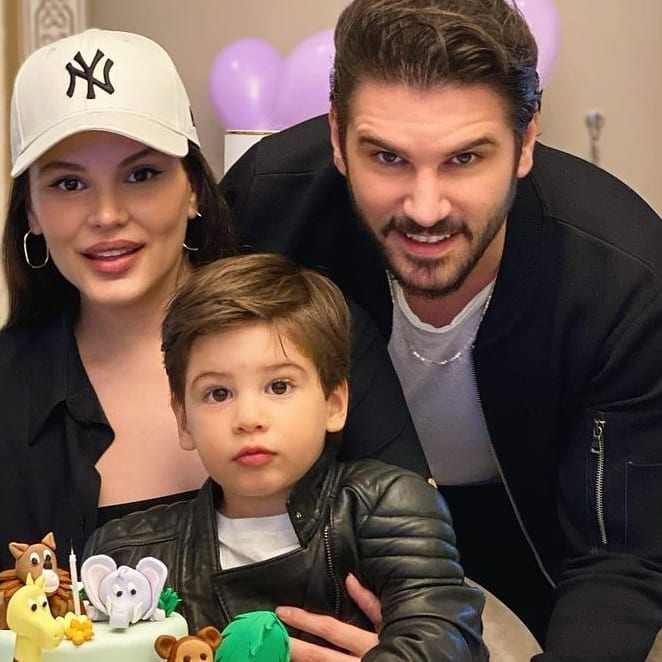 According to Snob, Burcu Ozberk is dating businessman Serkan Torun, who is 6 years older than the actress. 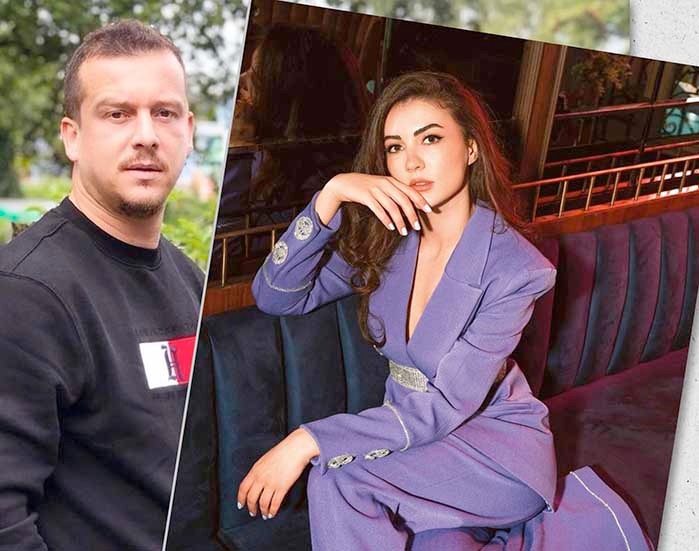 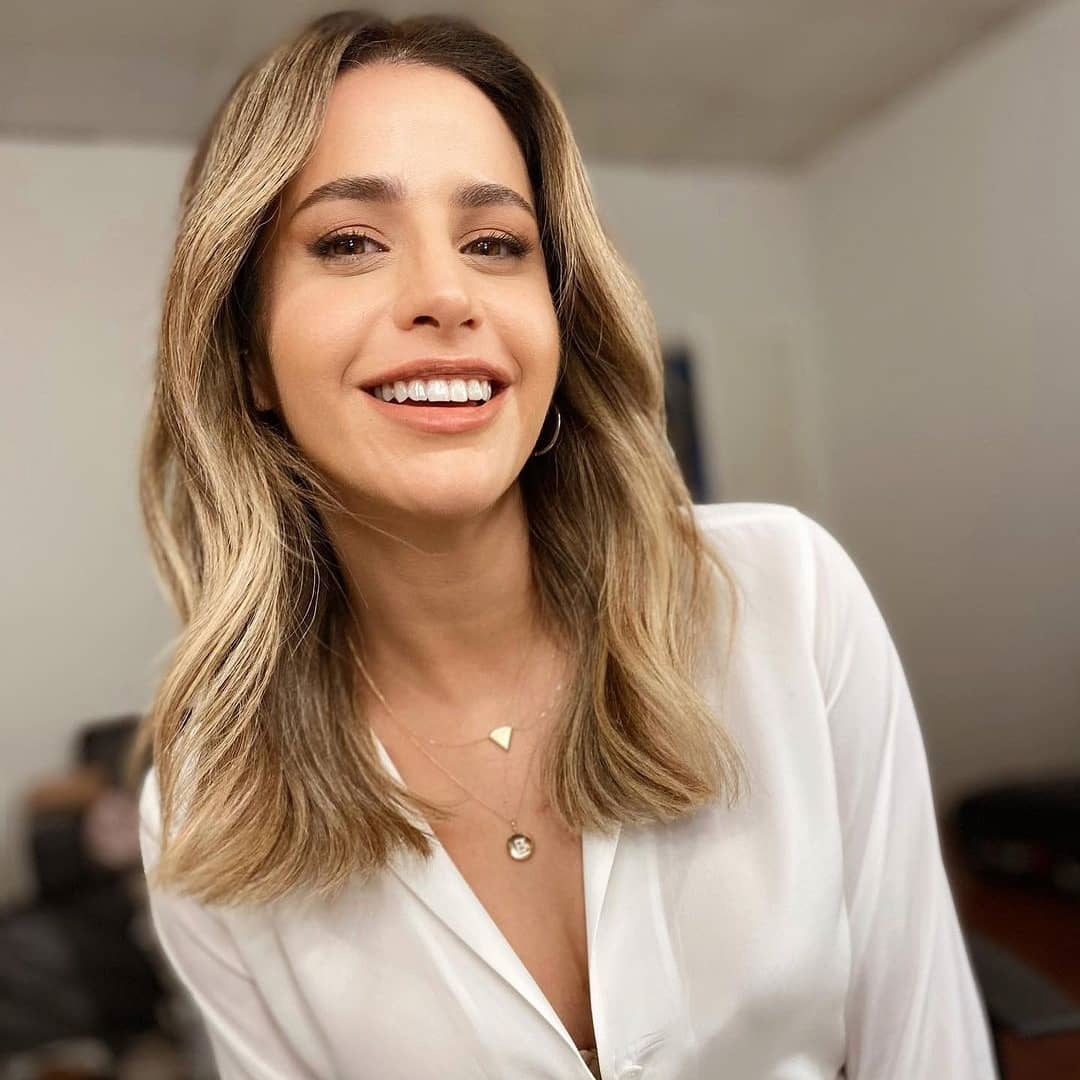 According to Birsen Altuntas, Deniz Işın will play the role of Leyla in the remake of the popular TV series Leyla and Majnun / Leyla ile Mecnun becoming Ali Atay’s co-star. By the way, the age difference between the actors is 16 years. 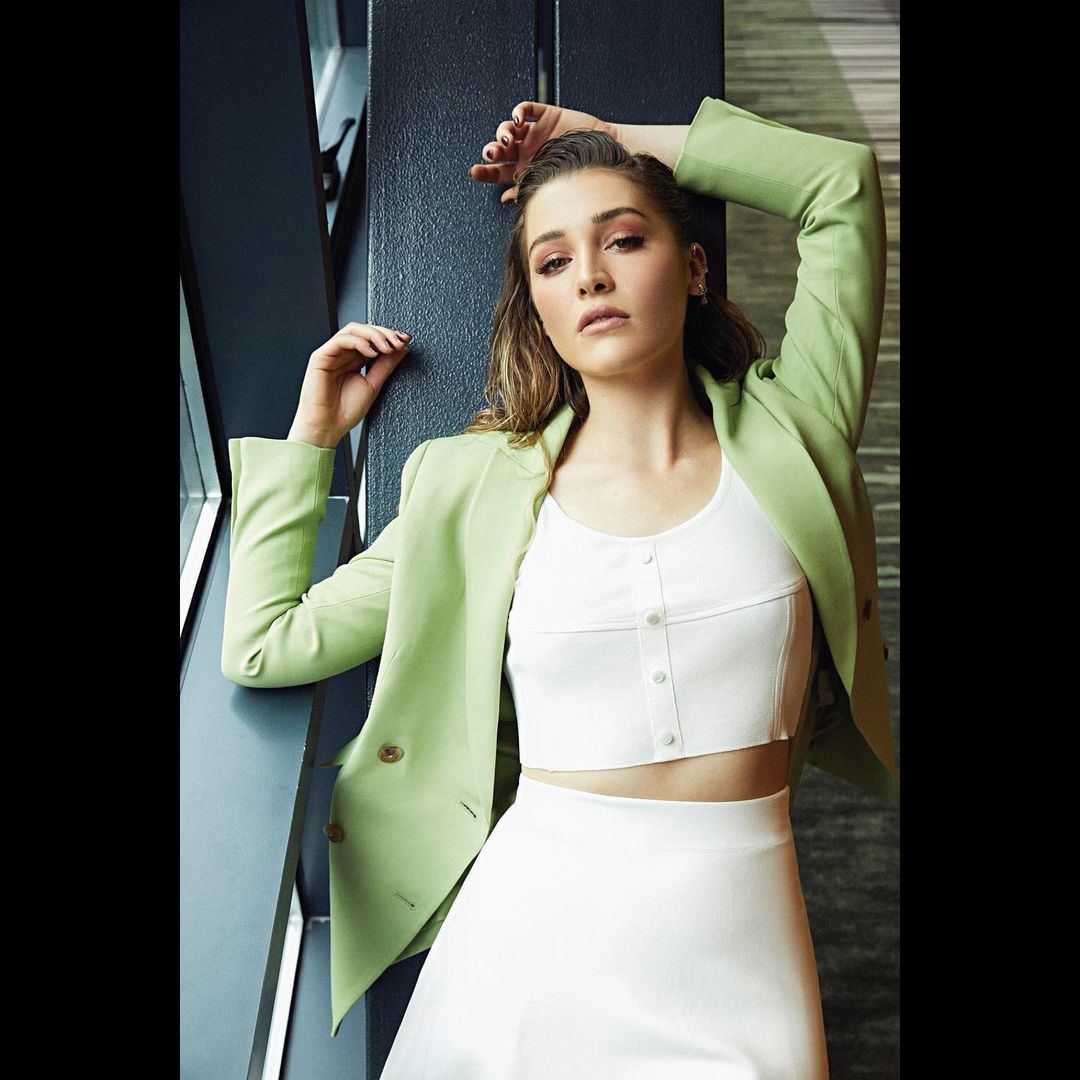 Uğur Güneş is upset that many go to the acting profession, counting on easy money. They see the stardust around the leading actors and tell themselves “I can do it too” 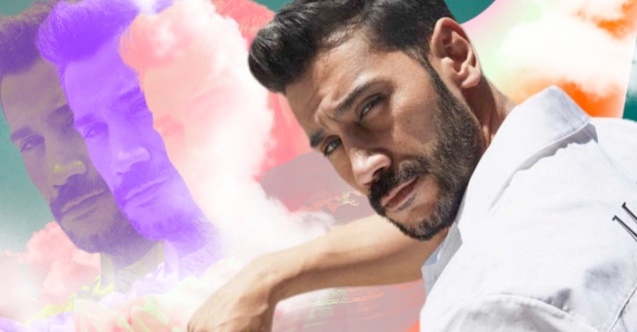 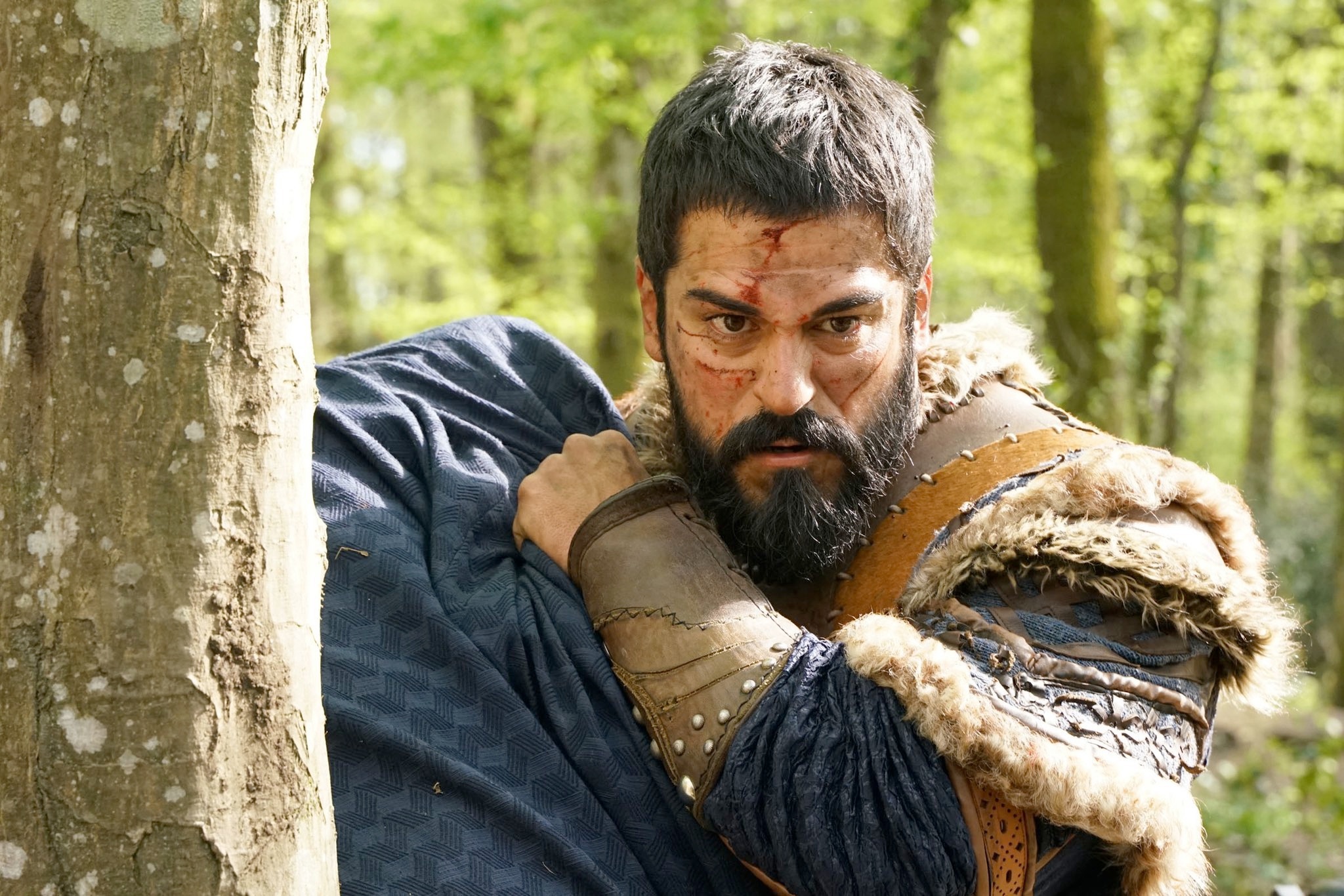 The new image of Amine Gülşe upset the fans. With blonde hair, she looks older 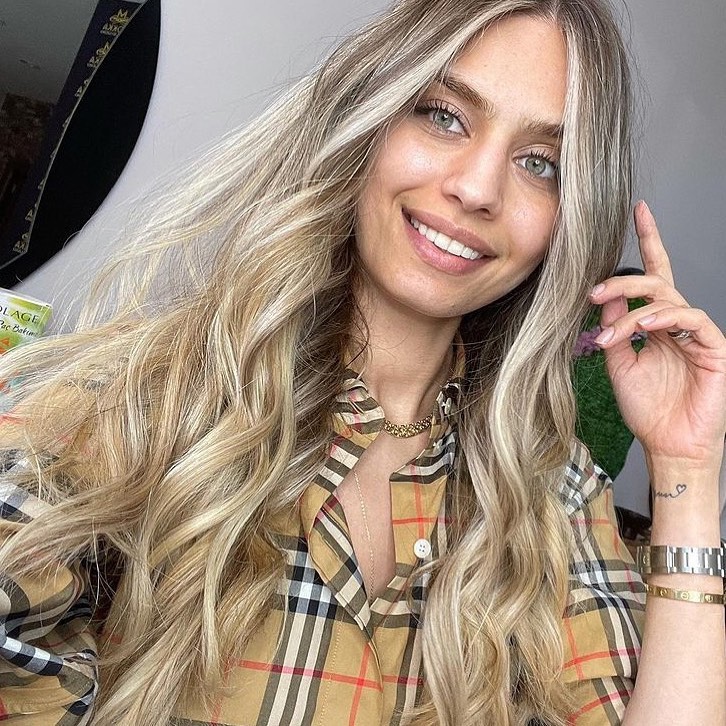 İsmail Ege Şaşmaz, together with his fiancée Hande Unal, went to Bodrum. We remind you that the wedding of the couple will take place on July 7 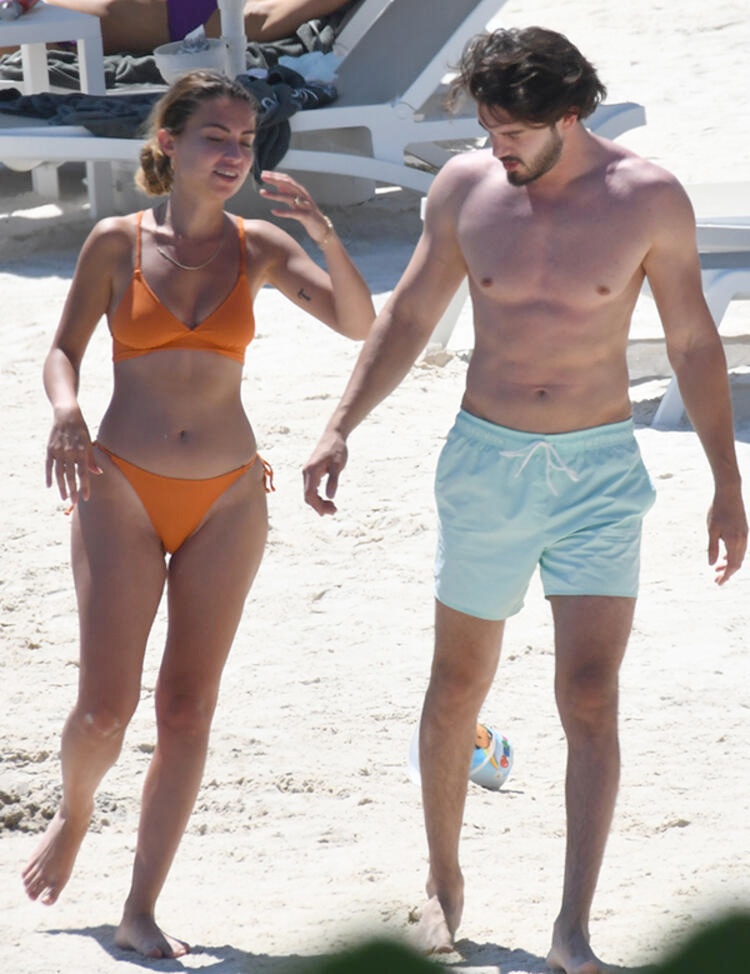 Tolga Sarıtaş is considering offers of work on television, but so far he has not given consent to star in the series of the new season. It looks like all of Turkey’s leading actors have taken a wait-and-see attitude and expect the best deal from channels and platforms. 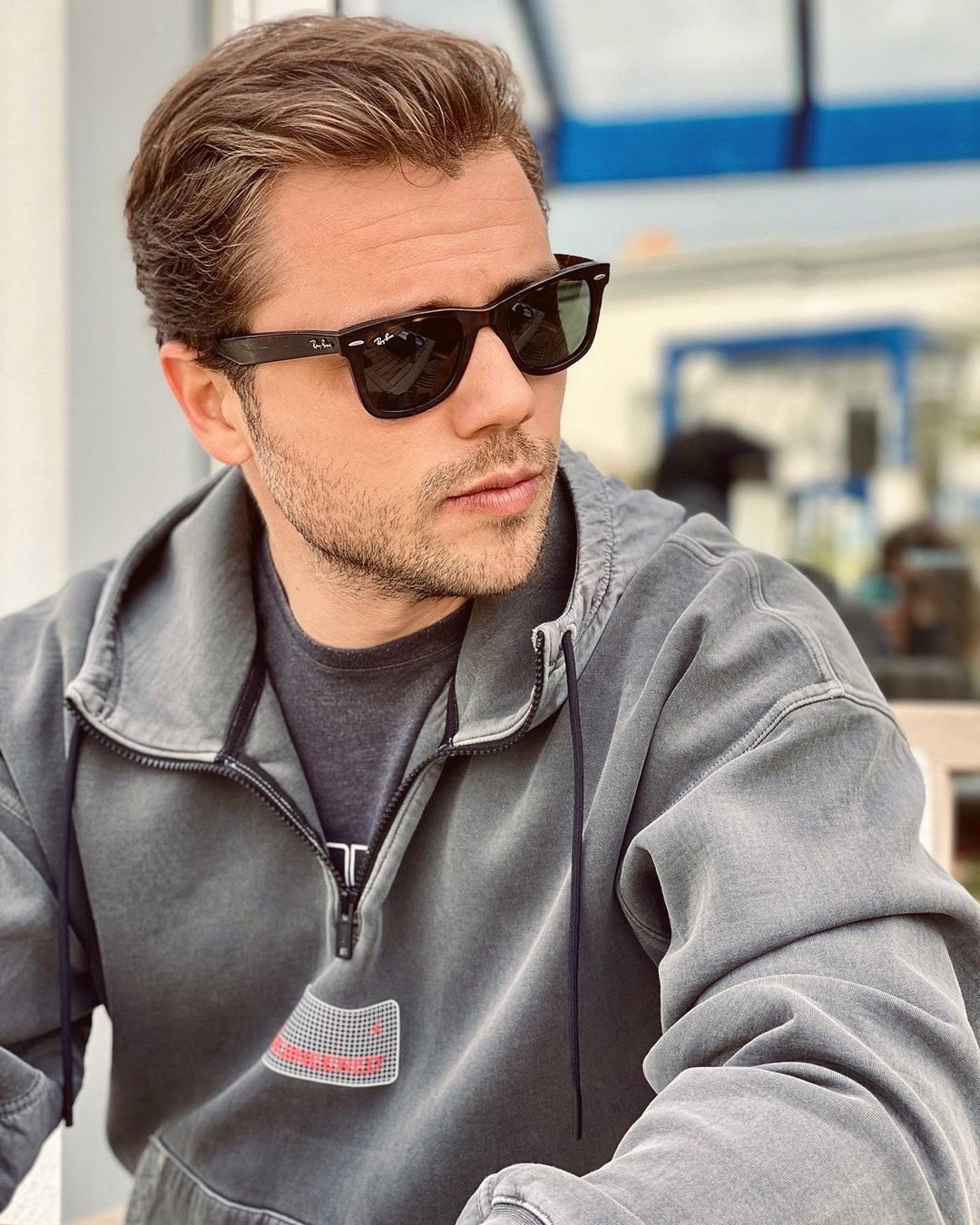 Kadir Dogulu, Serra Ariturk and Neslihan Atagul watched the first episode of the series Recipe for Love / Aşkın Tarifi together 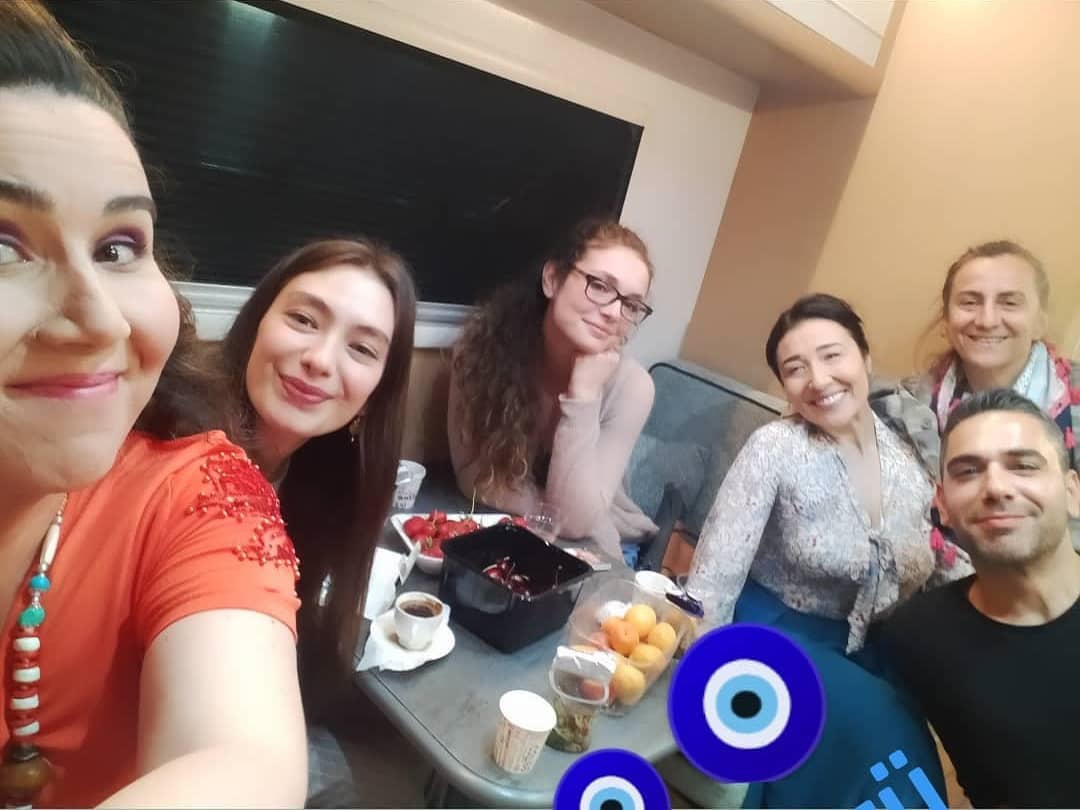 Show TV and Kanal D would like to get Engin Akyürek in their new season series. However, the actor does not want to return to television yet. Looks like he has work on platforms other than Netflix film. 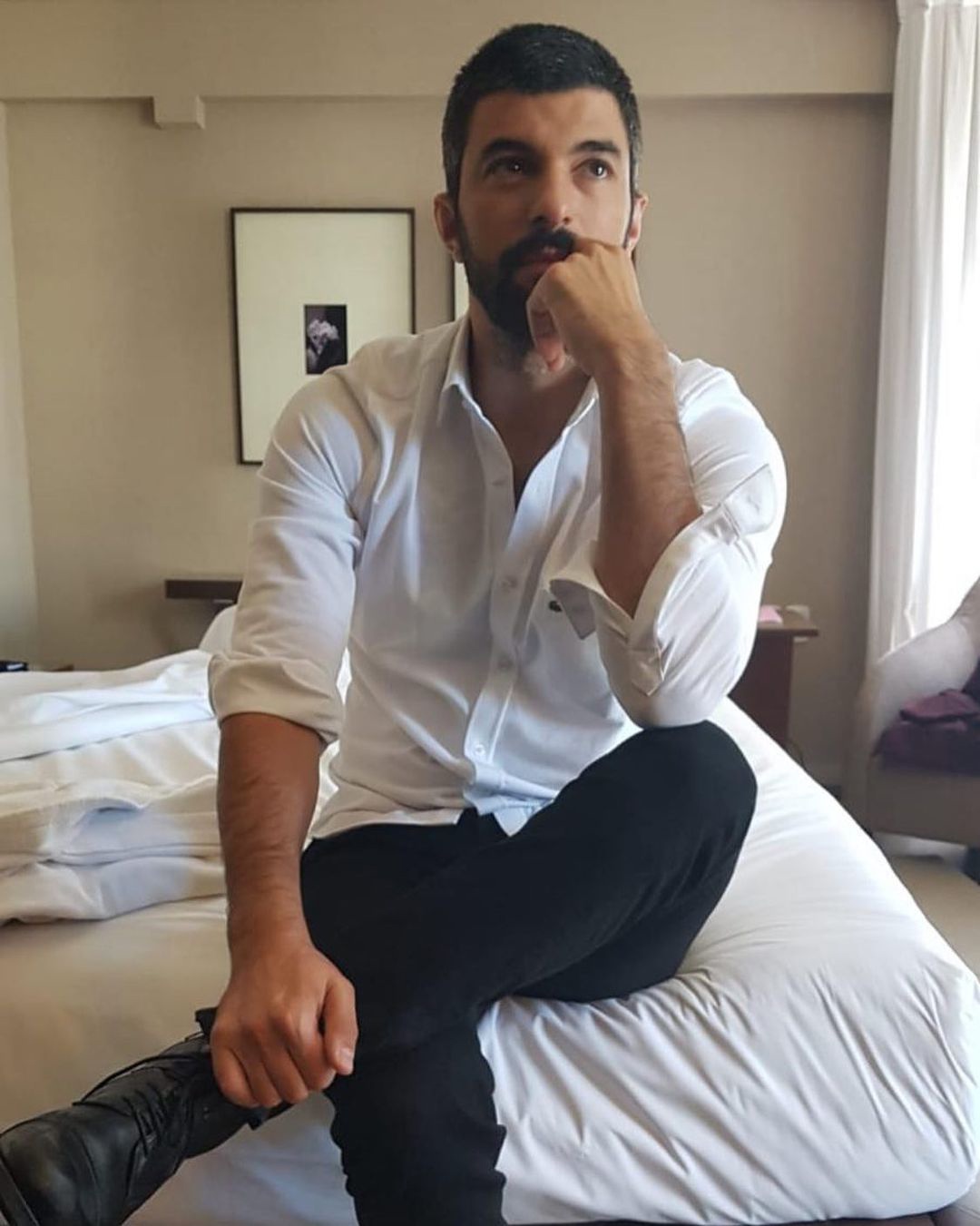 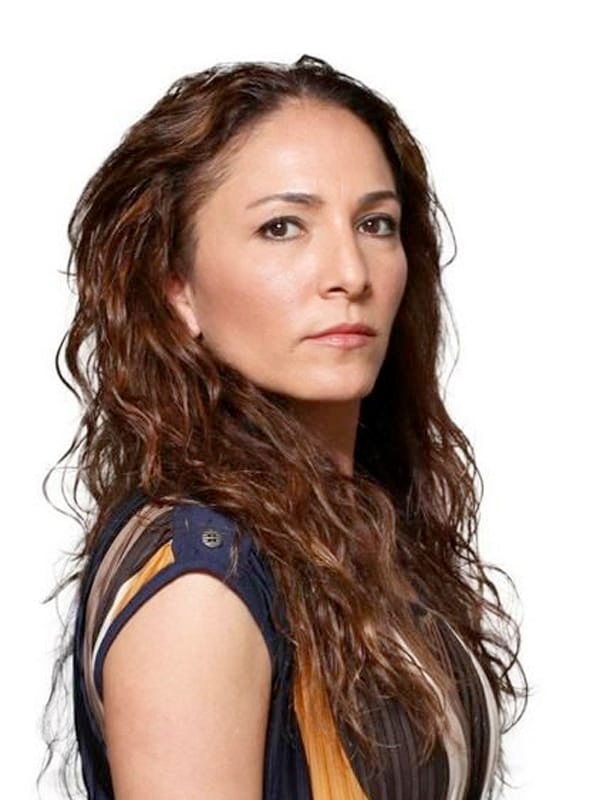 ATV TV channel is ready to conclude an exclusive contract with Akın Akınözü. Negotiations are under way 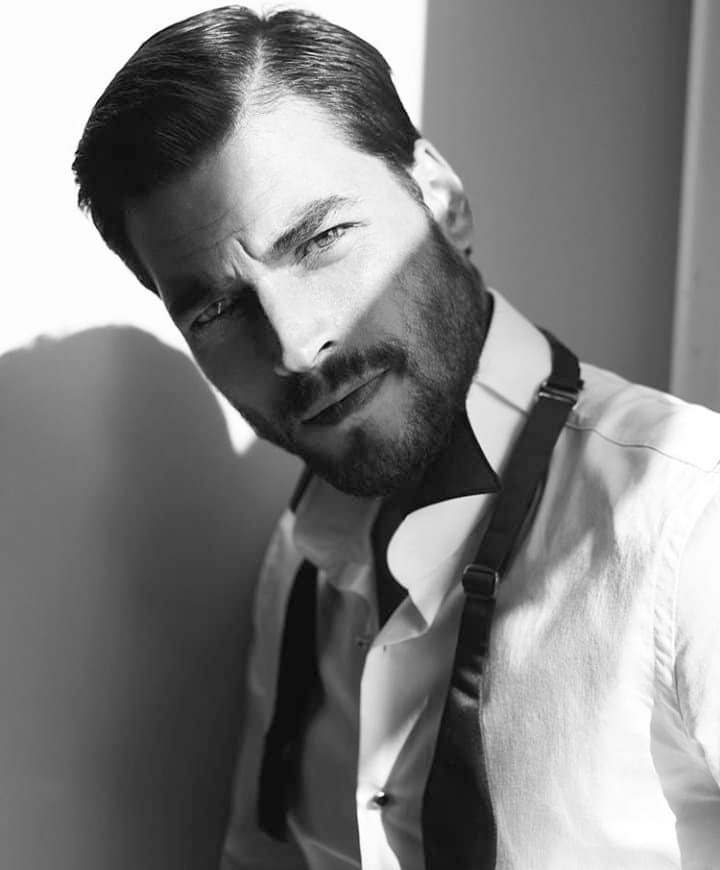 After Oner Erkan appeared in the last episode of the Pit series bald, the fans were worried – was his favorite actor sick? We hasten to reassure them: everything is in order with Oner, this is an image for a new project. 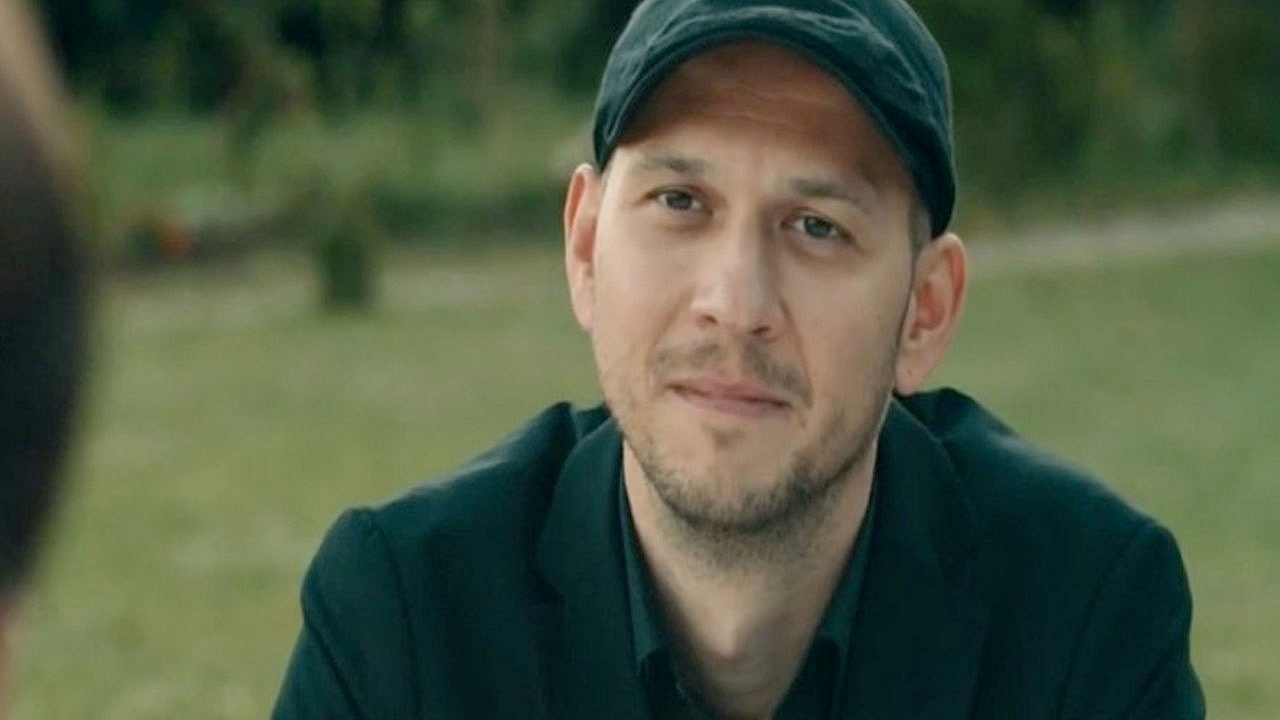 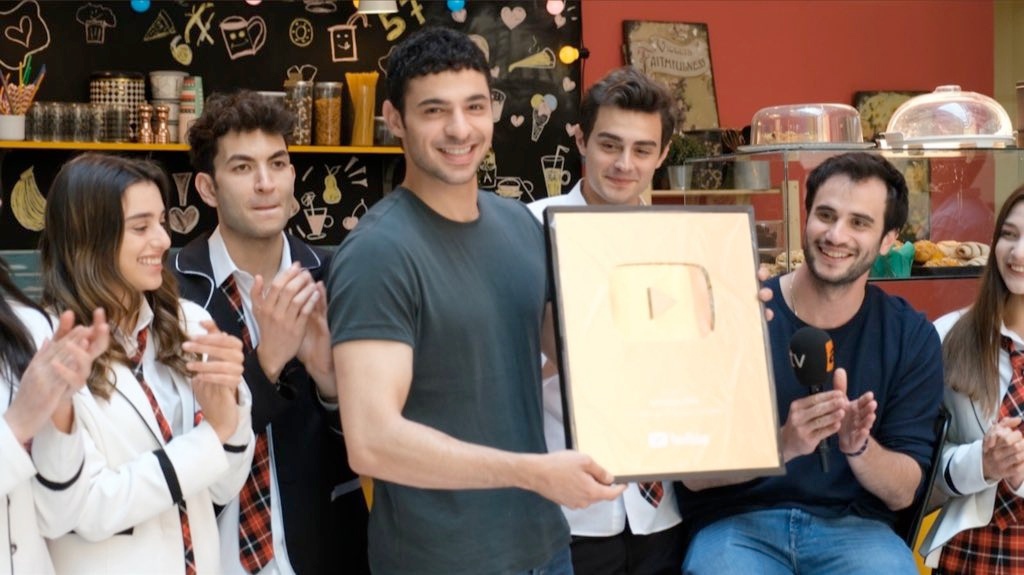 A couple of years ago, Umut Evirgen was on the beach with Tuba Büyüküstün, causing quite a stir in the Turkish press. It seems that he liked the attention of the paparazzi, now he is on the same beach with his new girlfriend Melisa Şenolsun 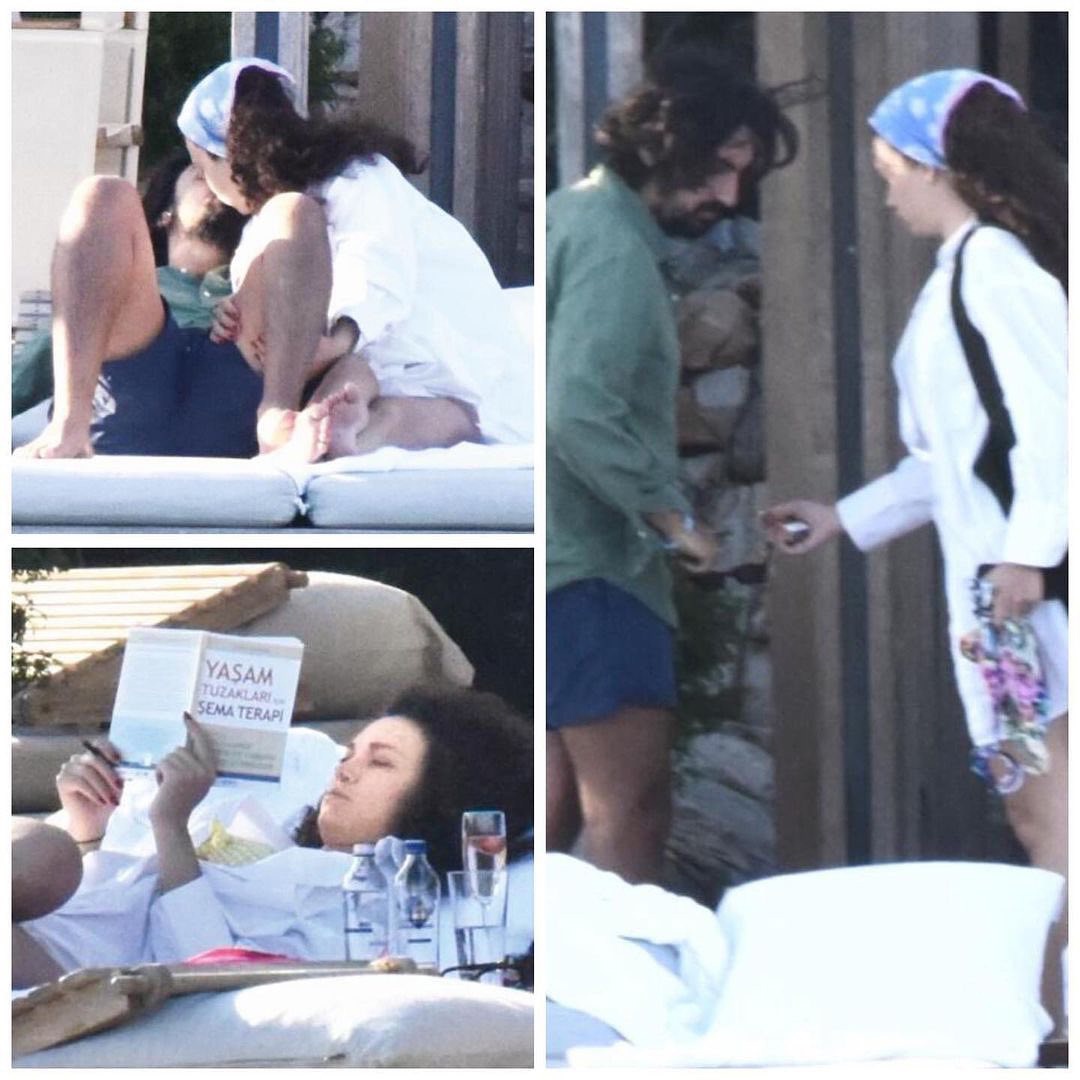 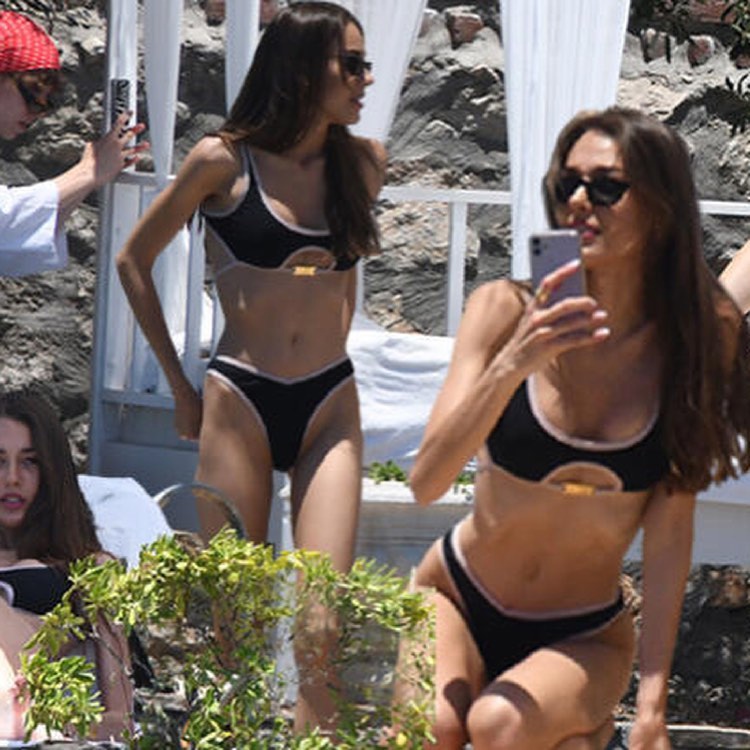 The Turkish press reports about the imminent wedding of Taner Olmez and Ece Çeşmioğlu, who are now resting in the company of Kıvanç Tatlıtuğ and Başak Dizer in the resort town of Kaş 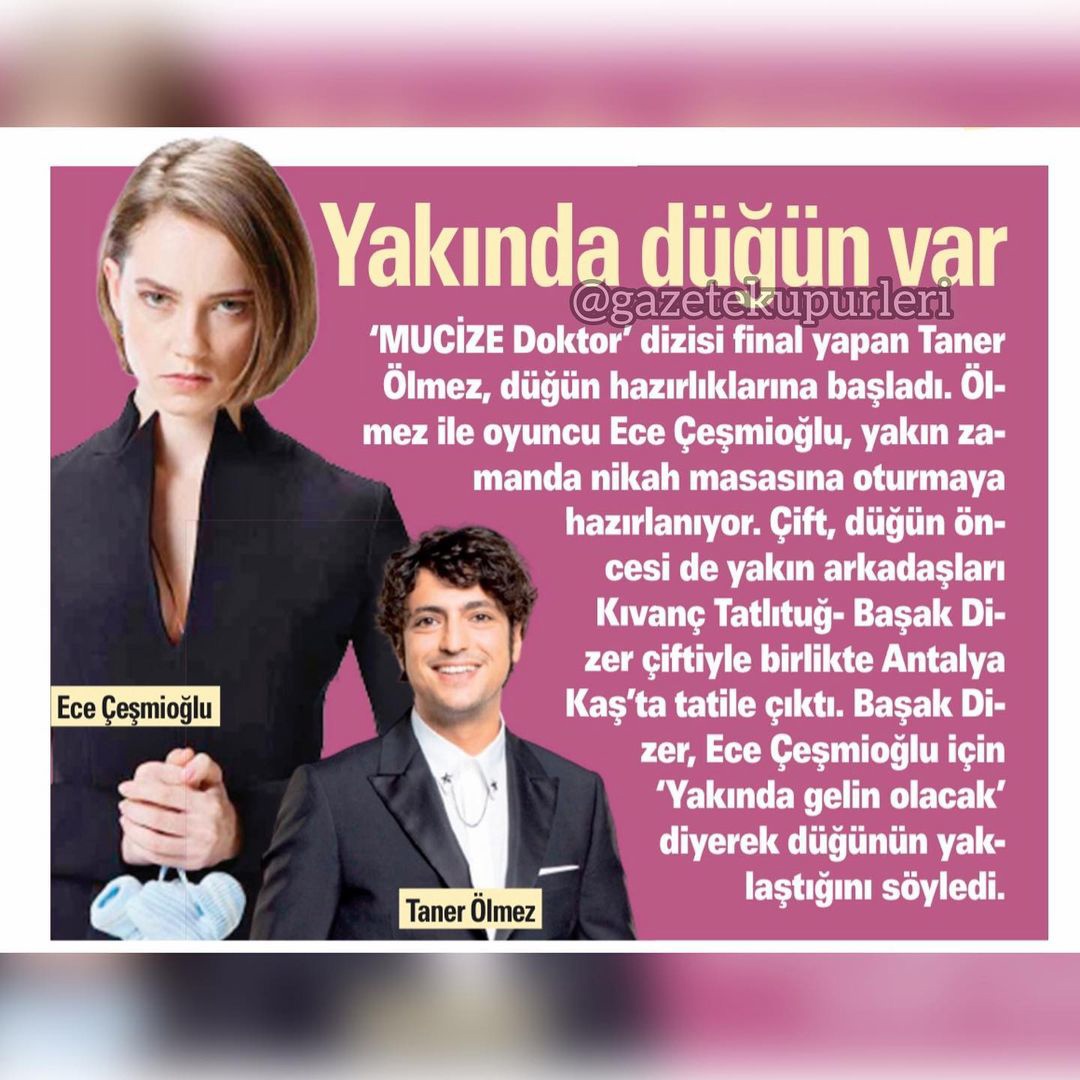 Beloved Burak Deniz Didem Soydan went to Bodrum alone. The actor continues to work, he has no time for rest 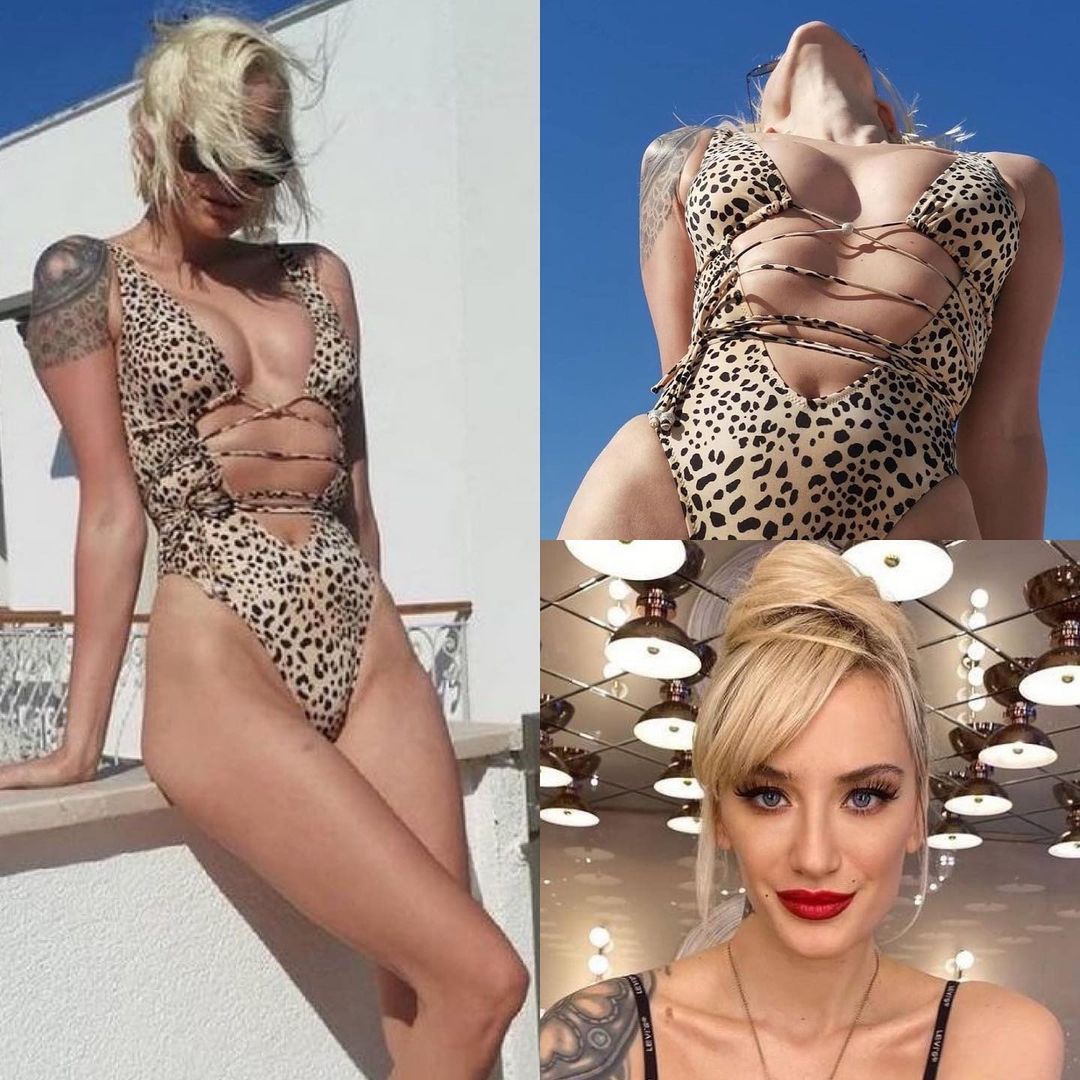 Hatice Şendil decided to completely free herself from the previous image. There is nothing left of the Seljuk sultana 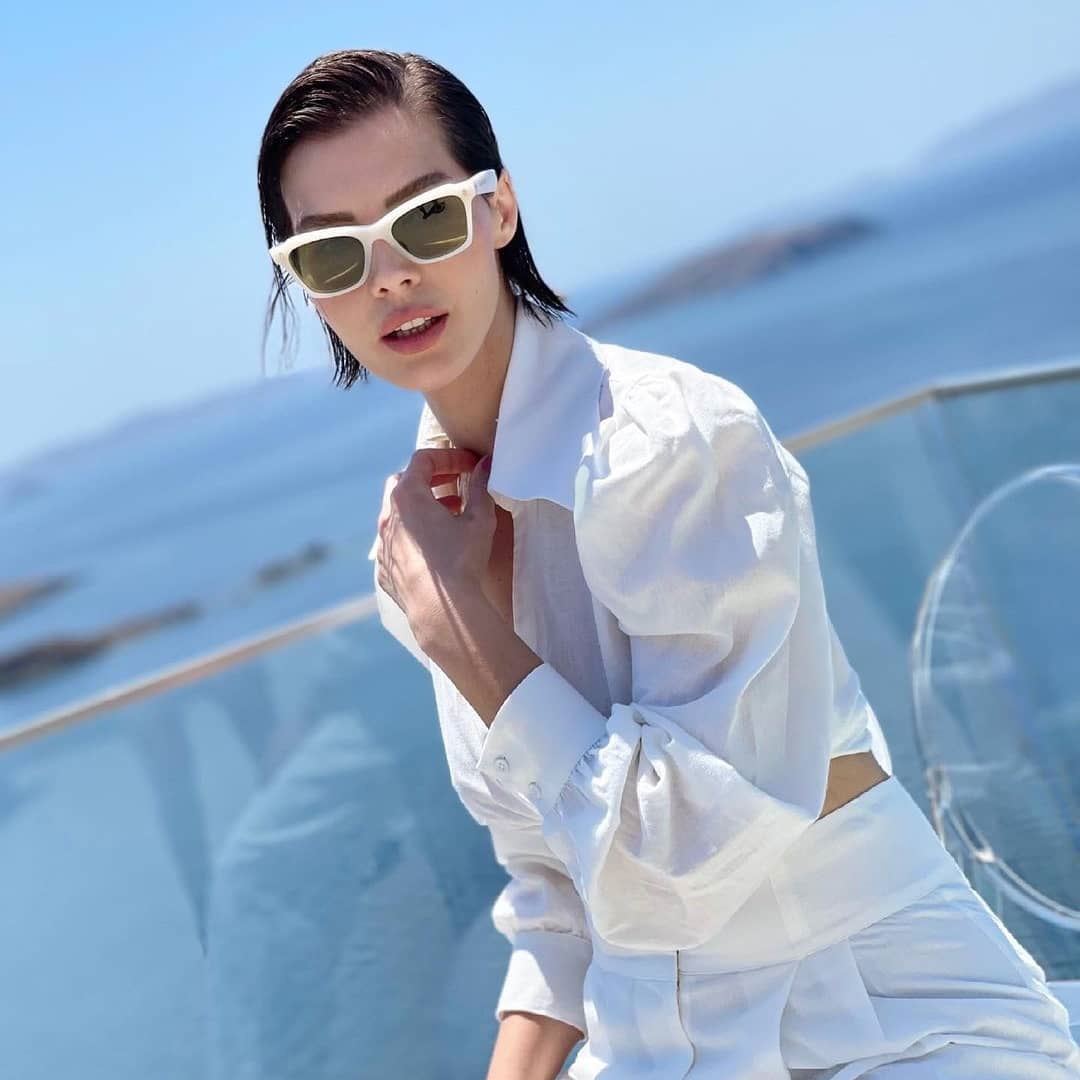 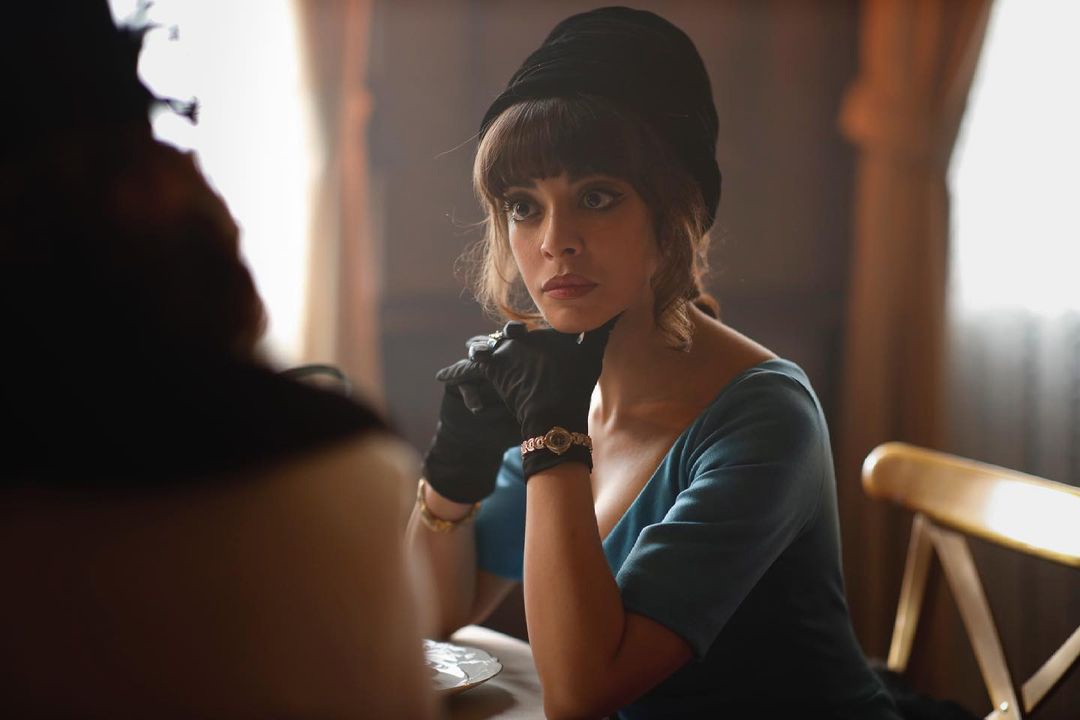 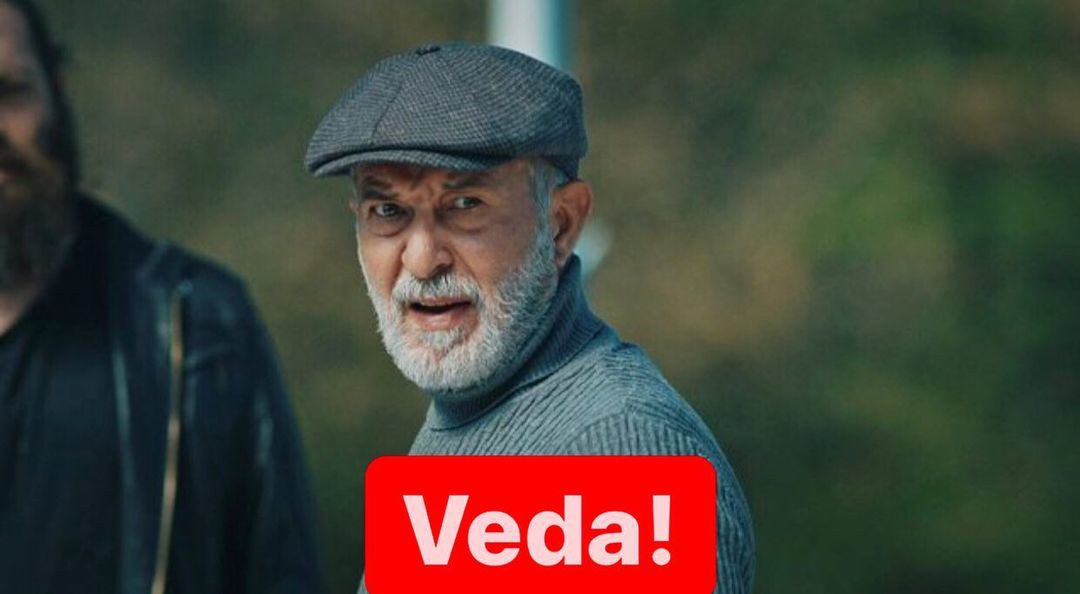 Bulent Inal was spotted on the set of the TV series Barbaroslar. Curiously, he ran in to say hello to his old team, or will he play the role of Sultan Selim in the project? 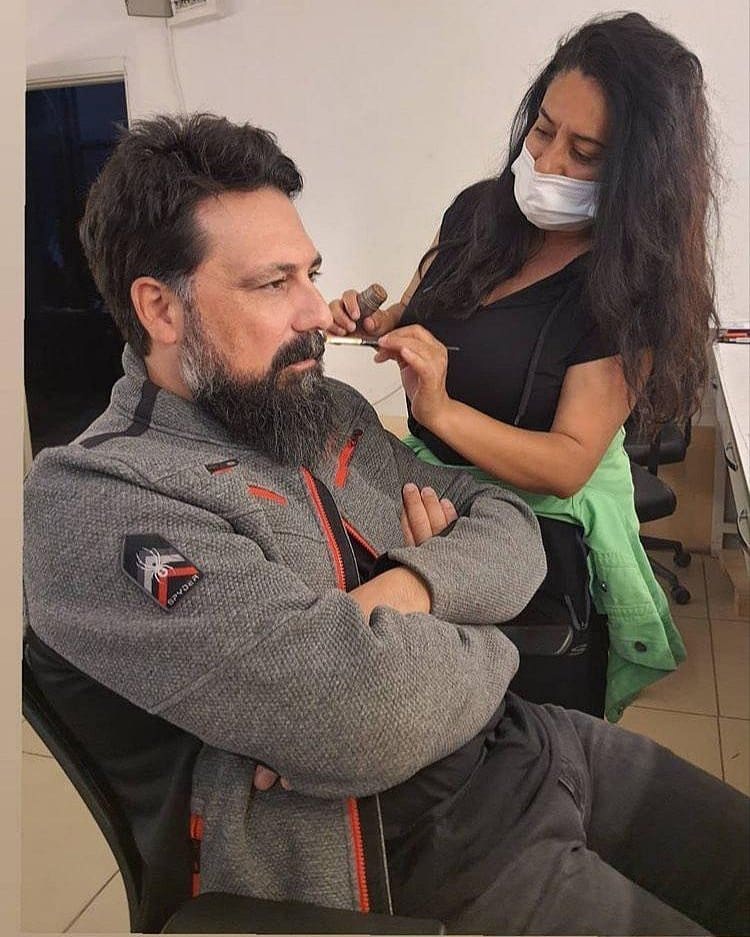 Director and screenwriter Osman Nail Dogan is preparing a new TV series Image of the World / Dünya Hali for the TRT1 TV channel starring Caner Sahin and Pelin Abay. Each episode of the series is expected to run for 50 minutes. 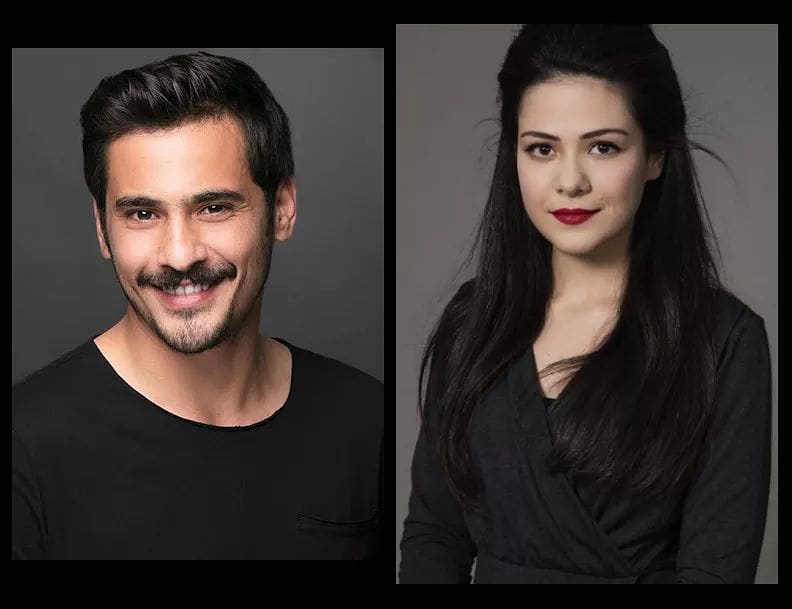 Alina Boz appeared with her beloved Mithat Can Ozer. This is almost the first official appearance of the couple. 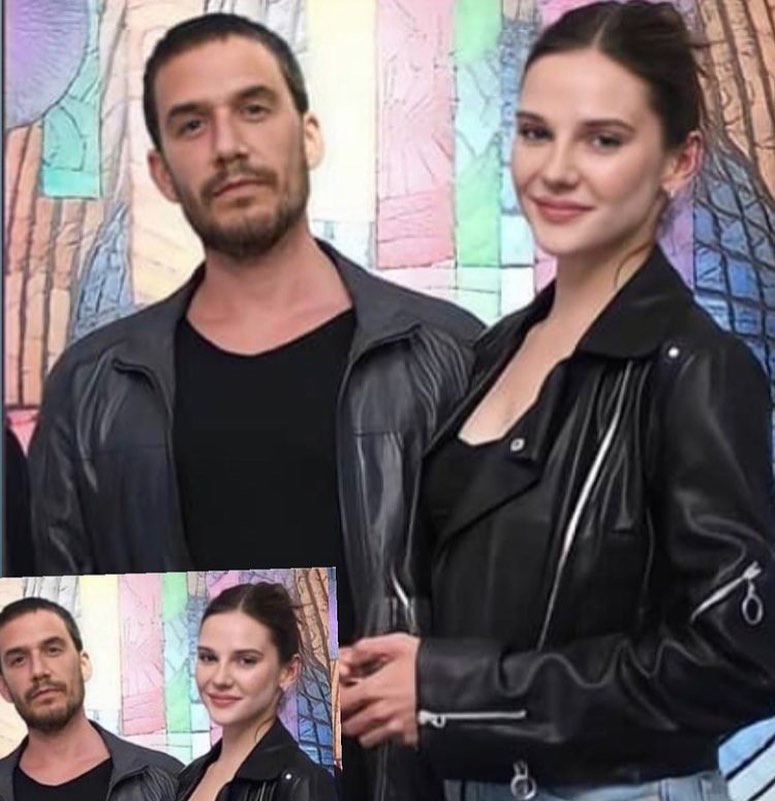 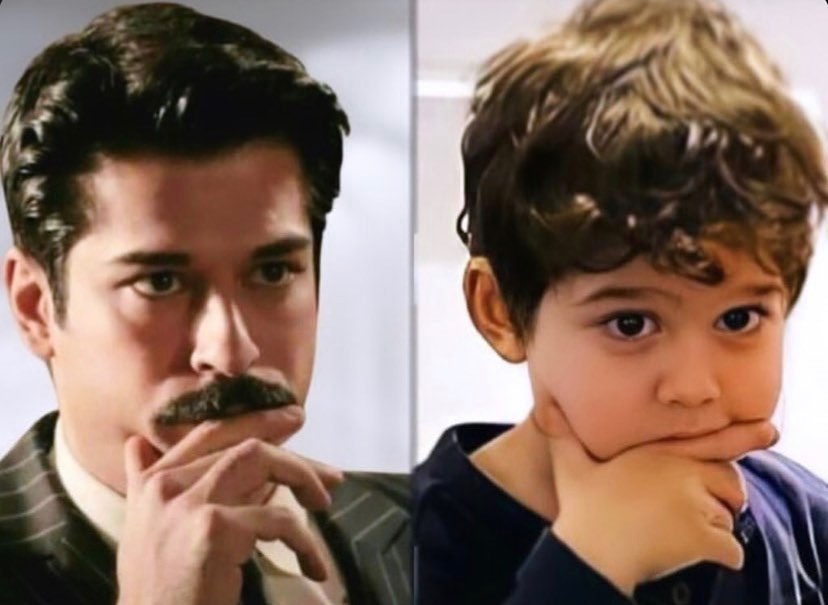 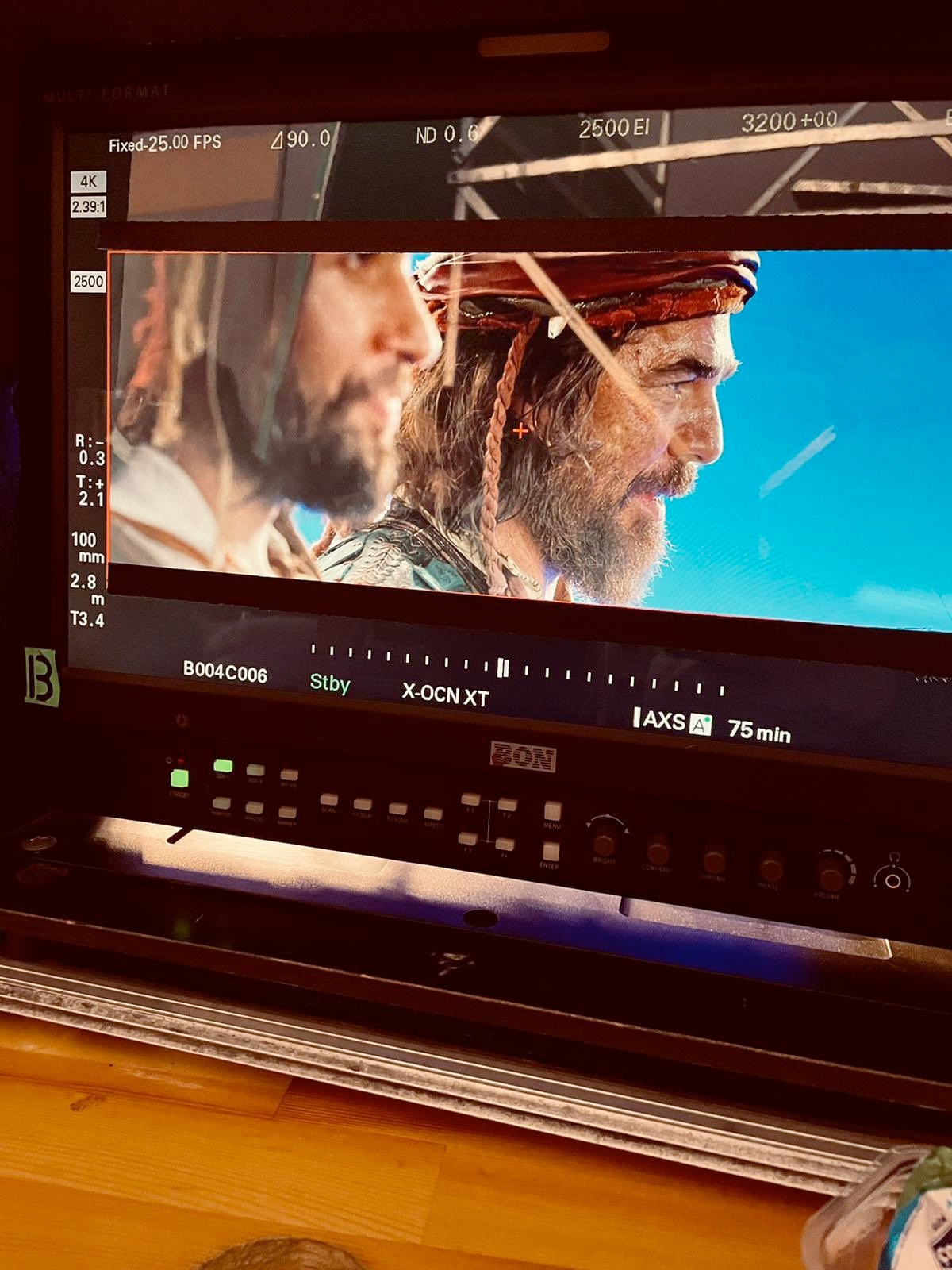